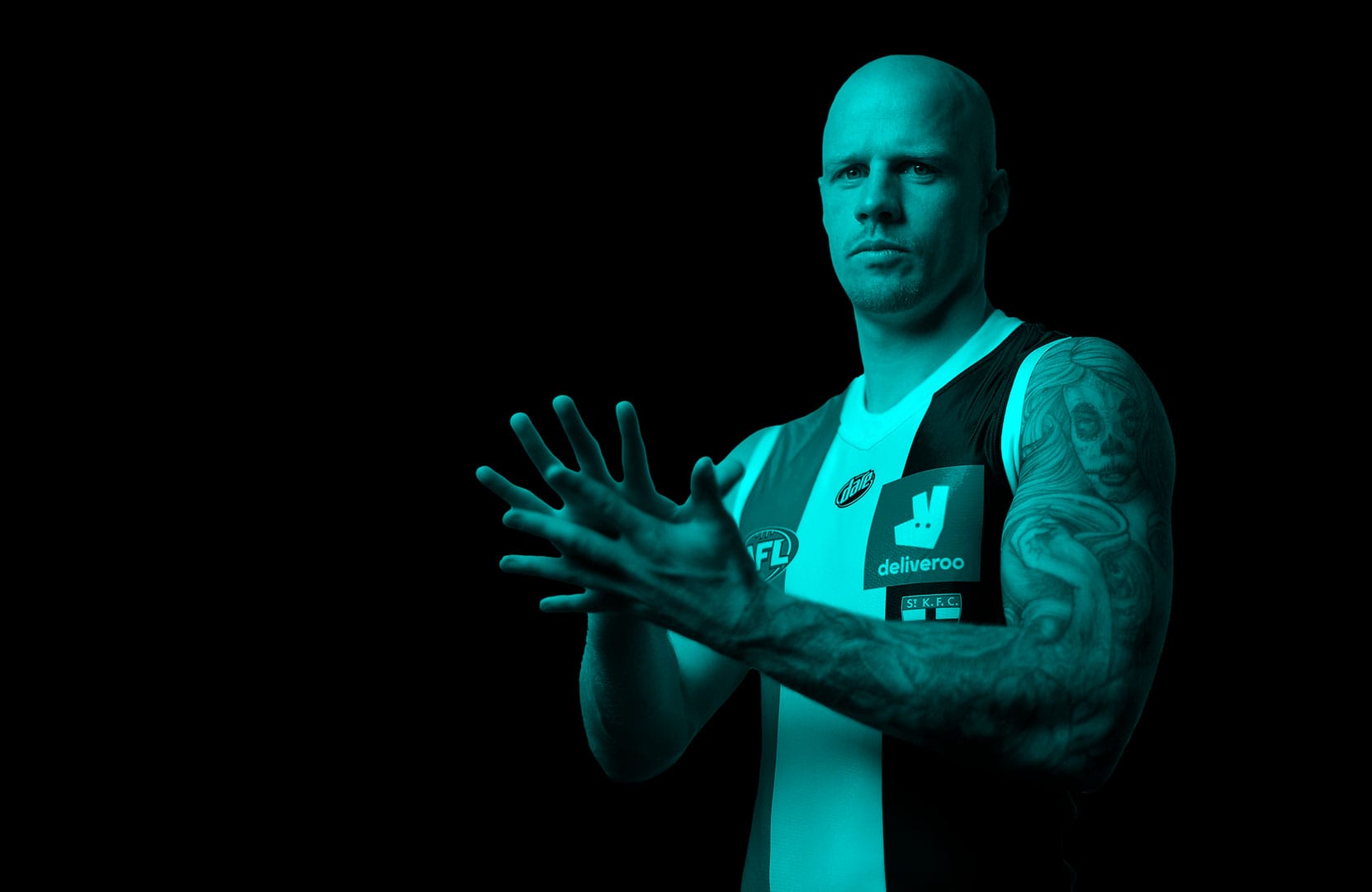 Fearless, strong and skilful, Zak Jones is an experienced but underrated player who will do everything in his power to get his team over the line. 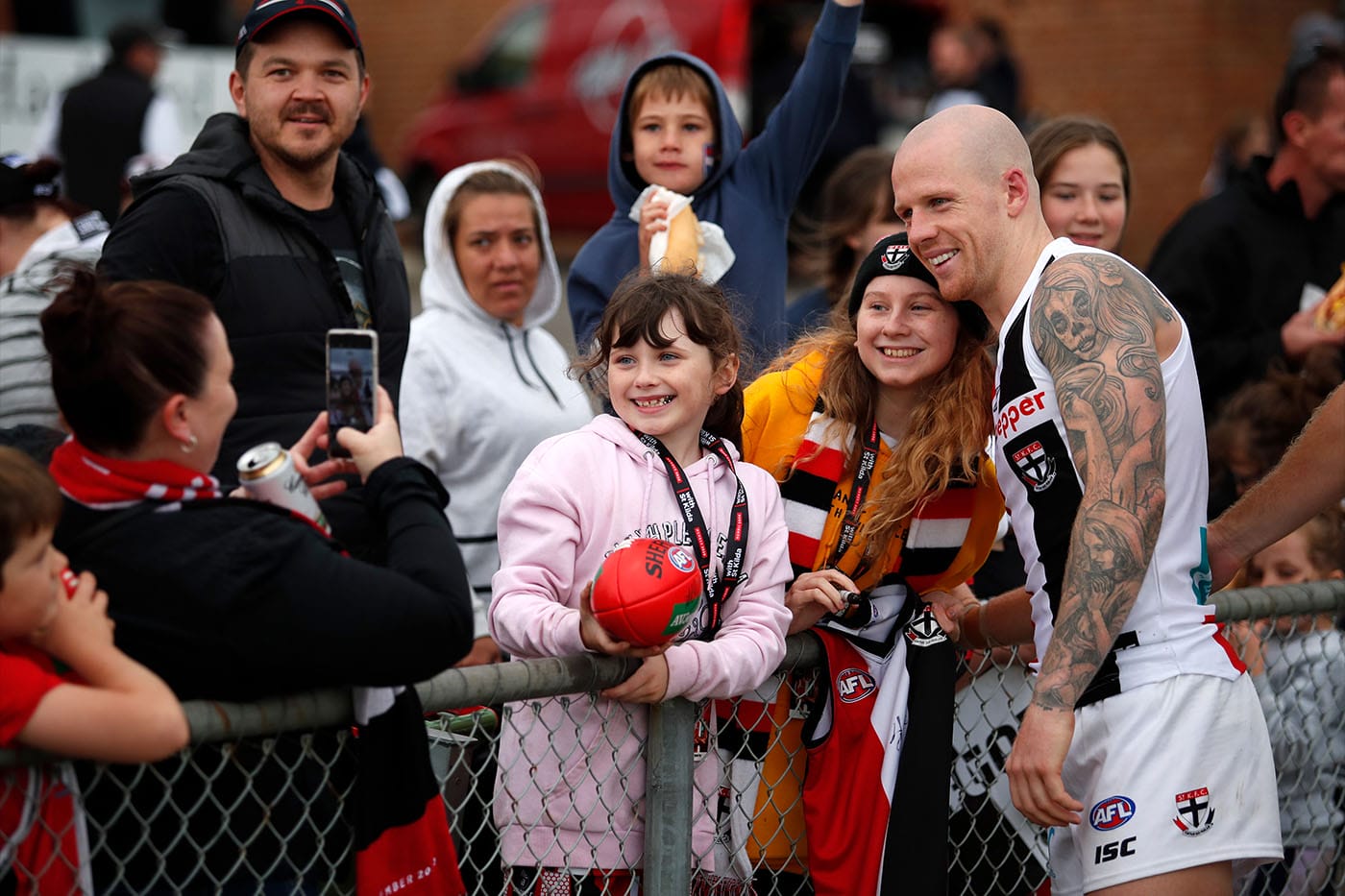 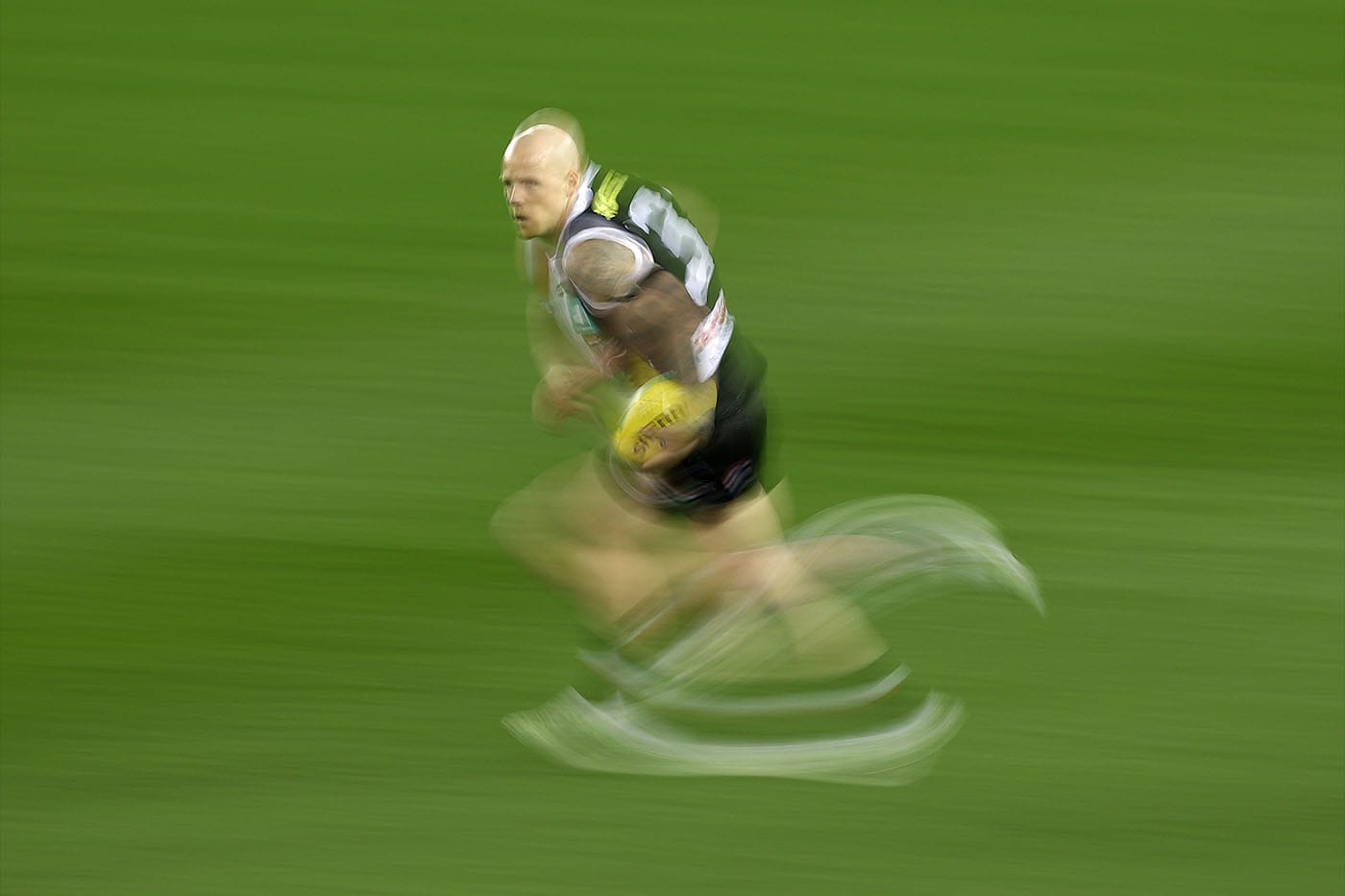 Jones grew up in Mount Eliza with two older brothers, one of them Melbourne player Nathan. The younger Jones brother finished school after Year 11 and began an electrician apprenticeship, and with his brothers as his training partners, went from being a good player to a serious draft contender ahead of his Under 18 season. Training with the Dandenong Stingrays development squad, Jones got called up to the TAC Cup side, then progressed to Vic Country ahead of the Under 18 National Championships. There, he played as a medium defender, but was thrown in to the midfield at times to cull opposition players. At the end of the carnival, Jones was named Vic Country’s most valuable player, and in the All-Australian side.

Recruited to the Sydney Swans for the 2014 season, Jones made his debut that year, but it was not until 2015 where he was able to play regular football. Originally playing out of half back, Jones worked his way to spend more time through the midfield. A formidable opponent, Jones was part of the Swans 2016 Grand Final run, falling short of a maiden Premiership. The type of player who will get up no matter how many times he is knocked down, Jones earned the respect of teammates and opponents for his approach to the game. After 6 seasons and 90 games, Jones requested a move home, ending up at St Kilda for the 2020 season. Jones quickly imparted his experience and standards upon an eager St Kilda outfit, adding grunt to the side and bolstering the midfield stocks with his deceptive speed. With a handful of best on ground performances for his side, 2020 saw Jones help St Kilda win their first final in 10 years, while he also celebrated his 100th game. 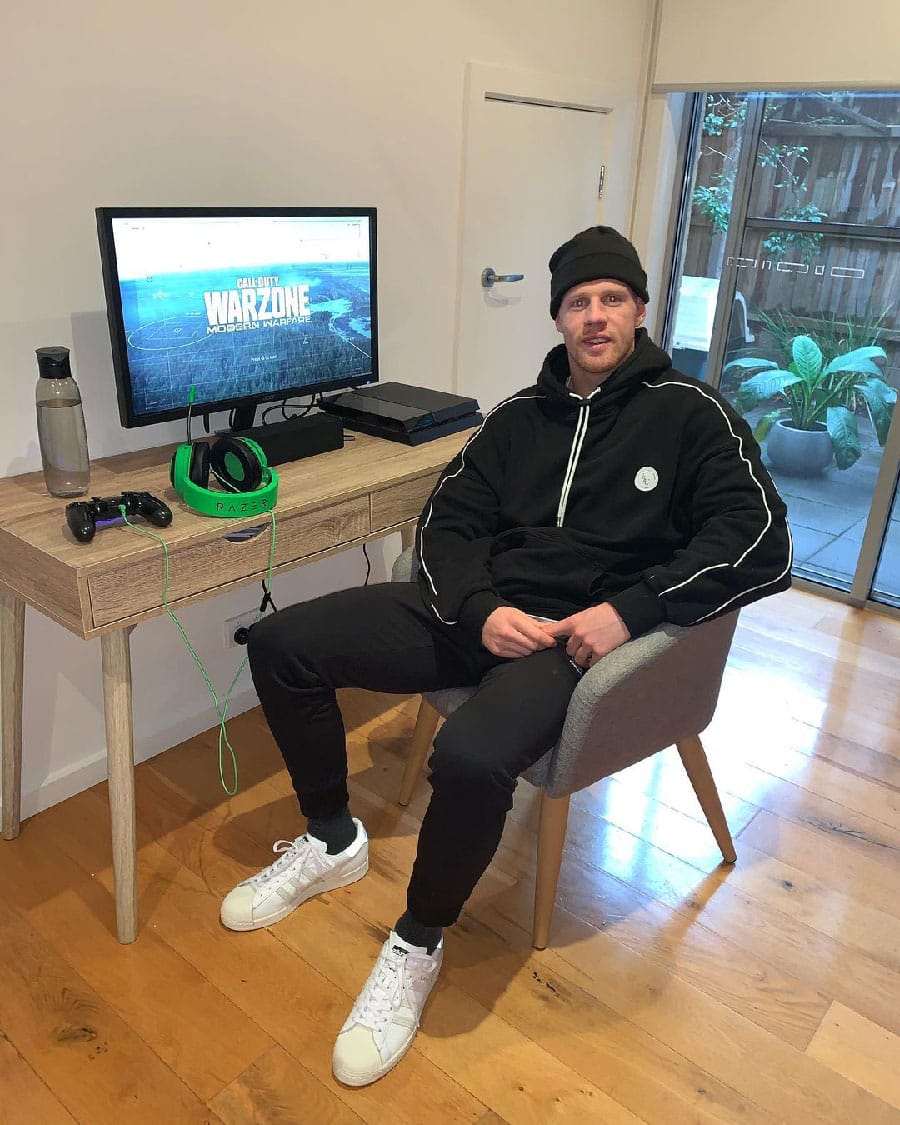 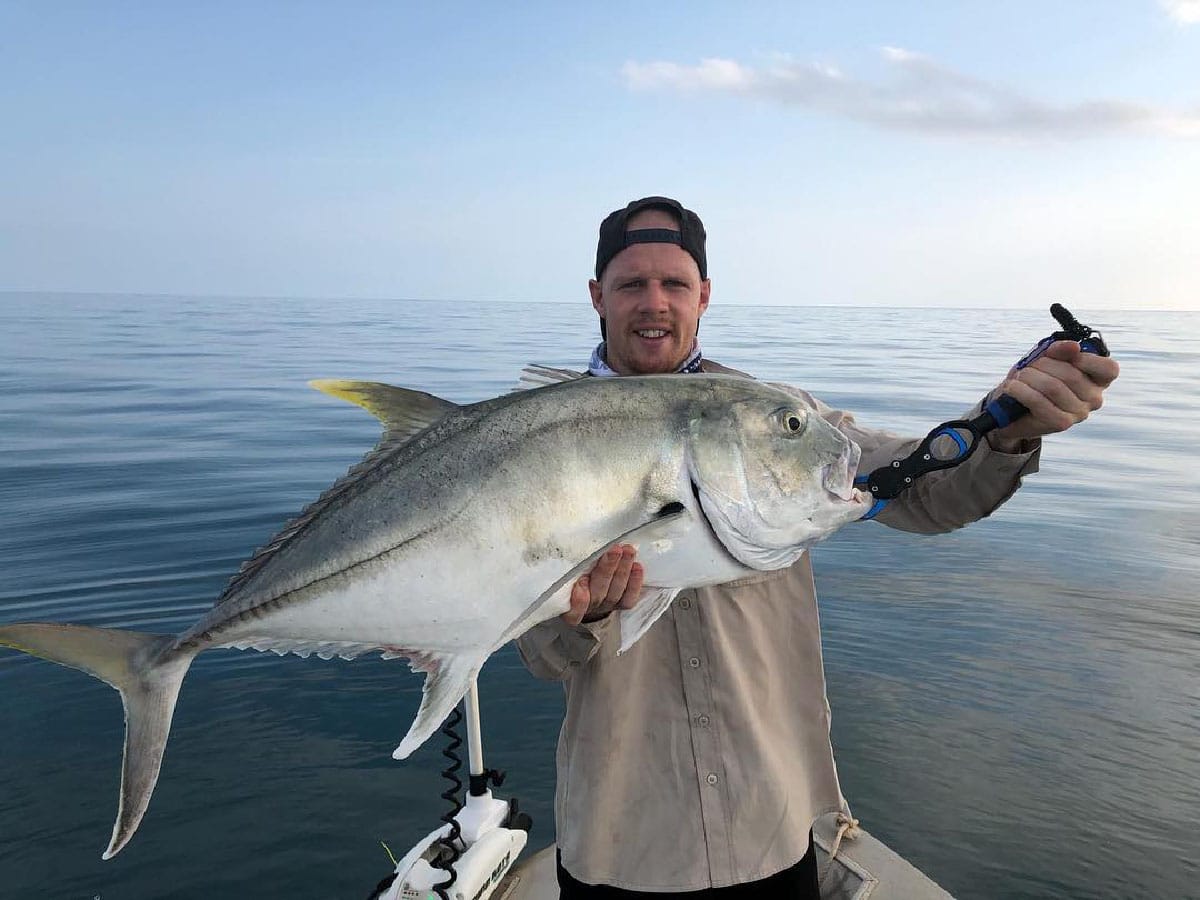 When not on the football field, Jones enjoys golf and surfing. 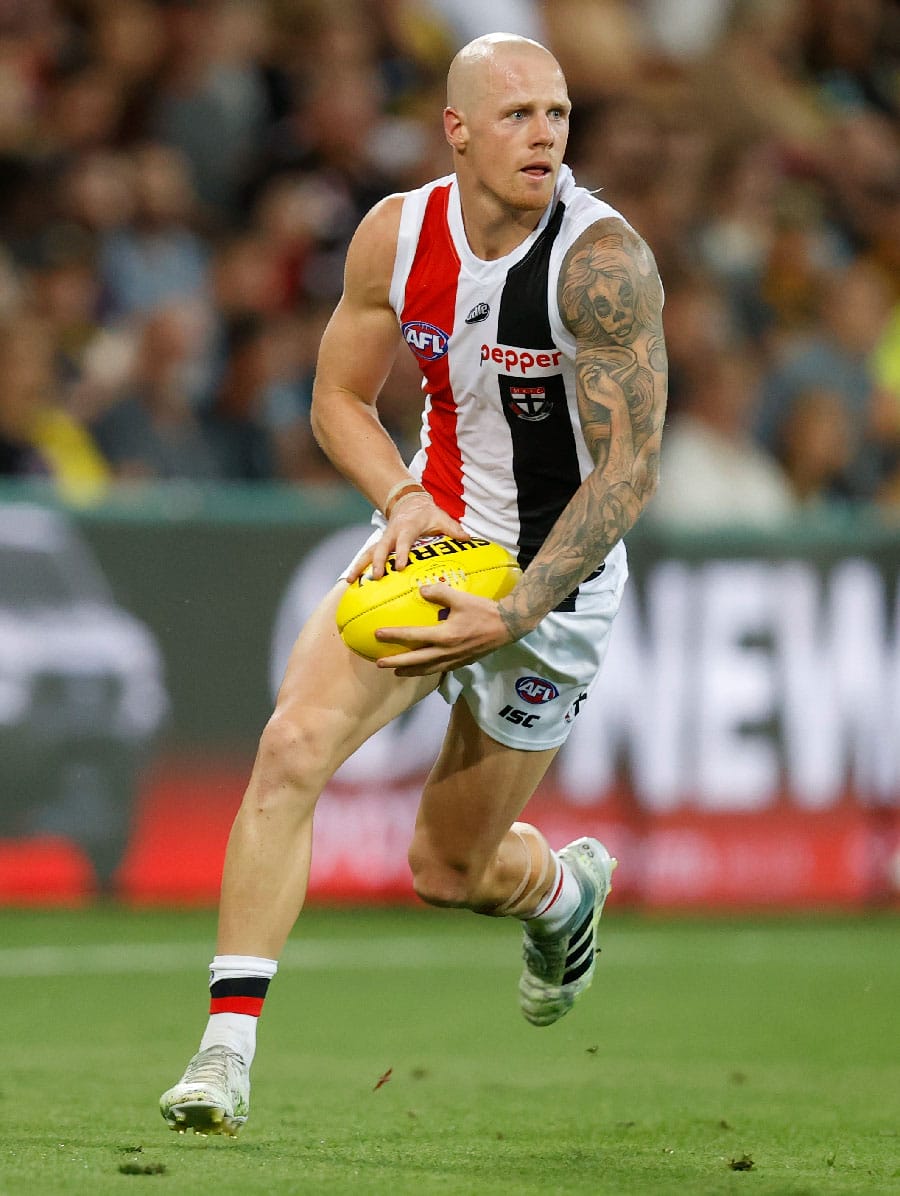 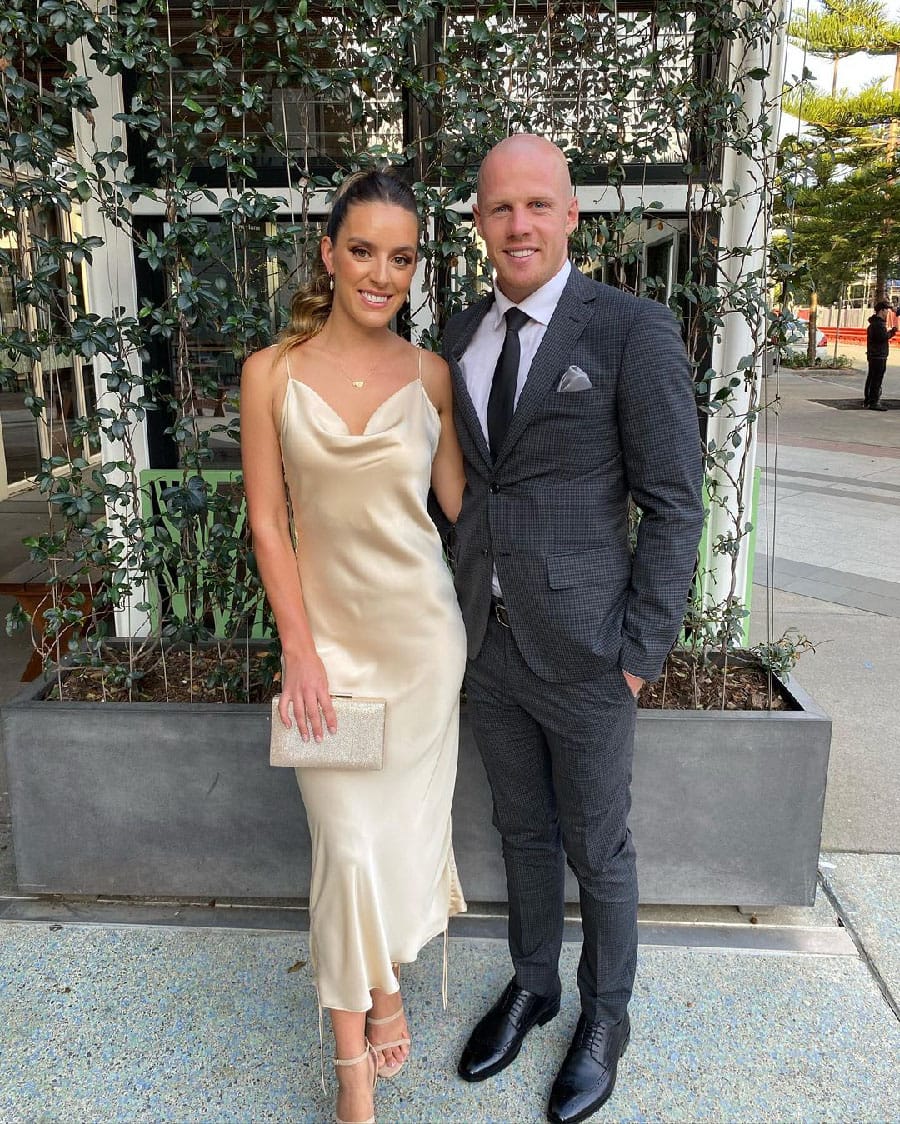 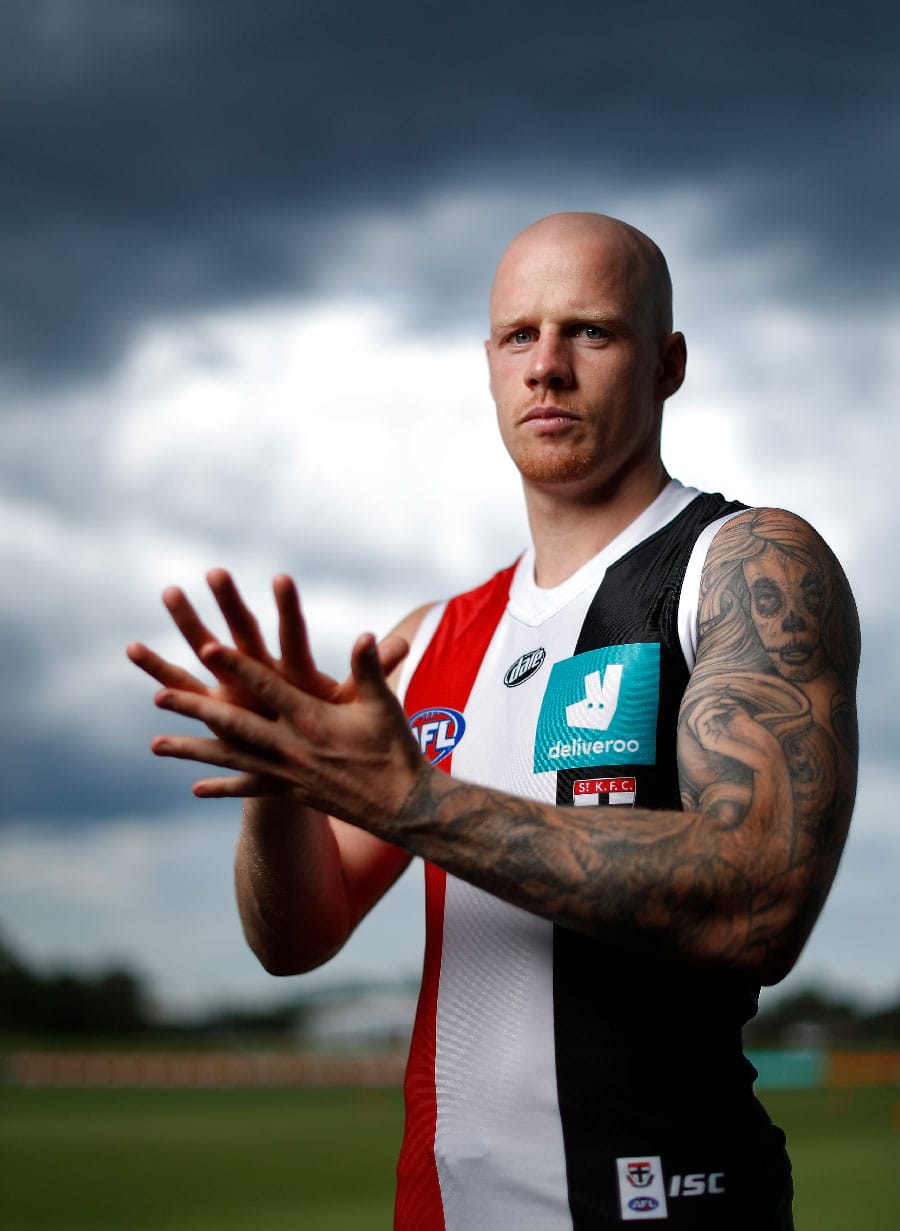 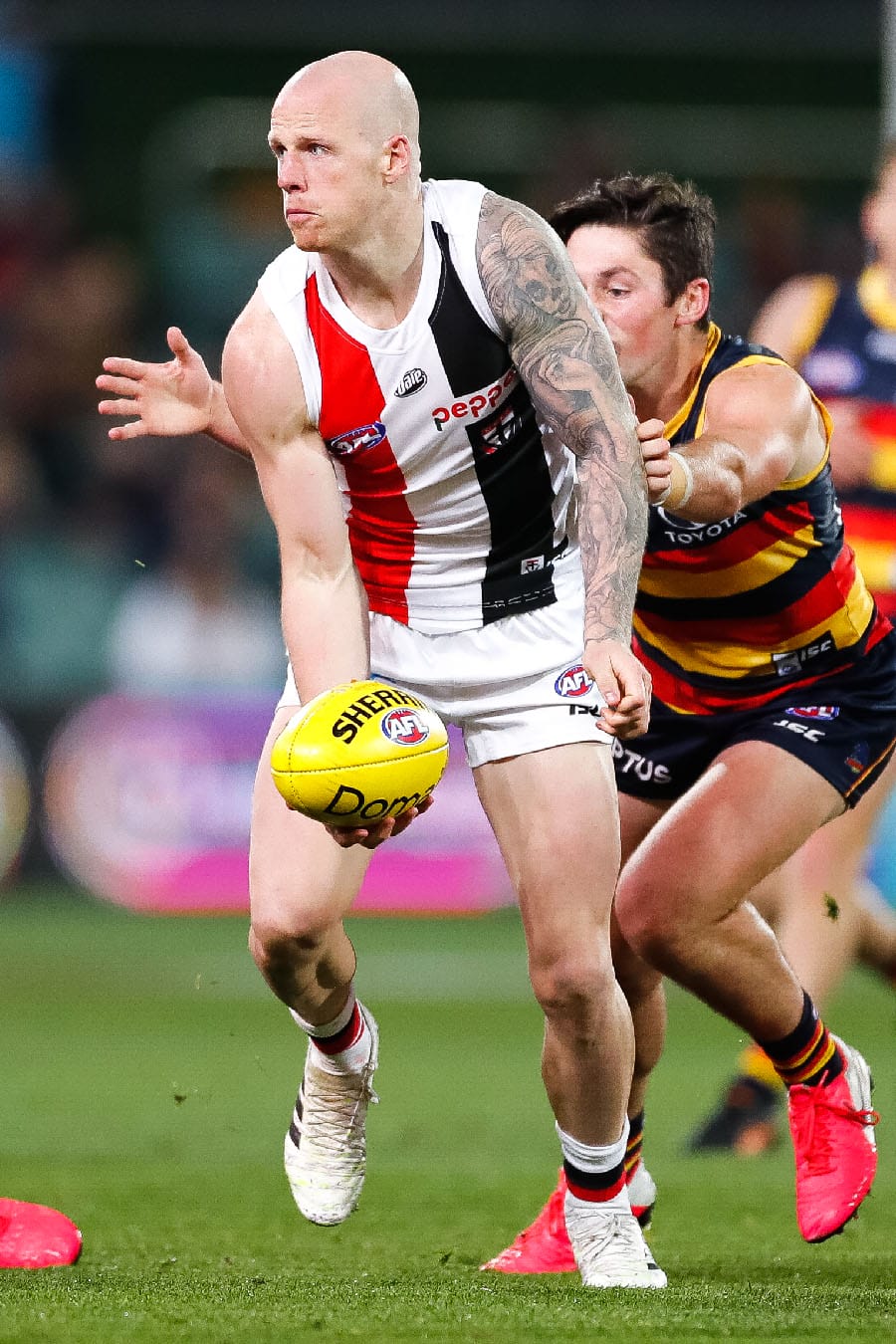 To request more information about Zak Jones, please contact us

Contact TLA
Share Zak's Profile
By continuing to use this site, you agree to receive cookies/similar technologies to measure visits, view videos and use social sharing buttons. Find out more and change your cookies settings.
ACCEPT