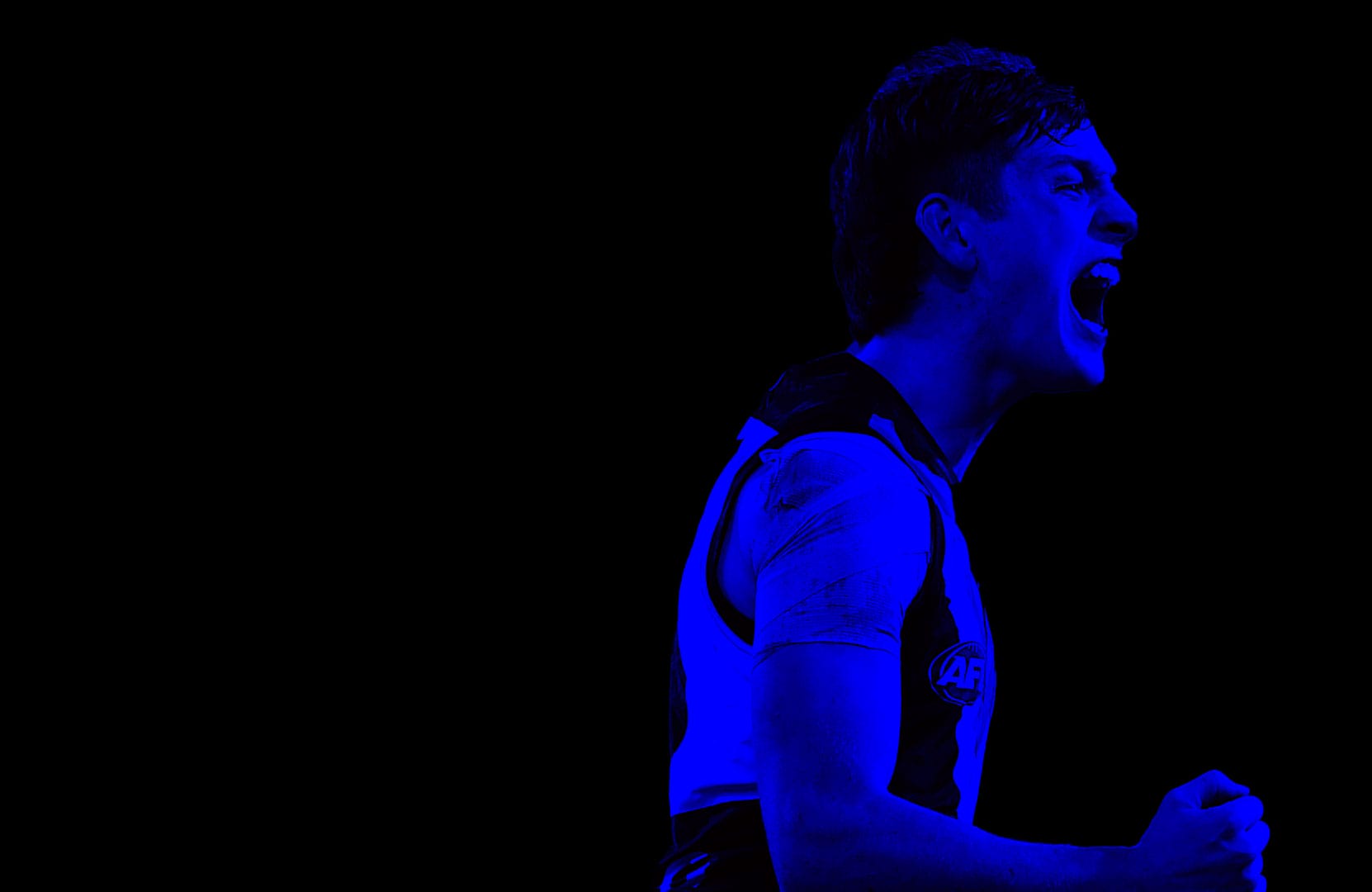 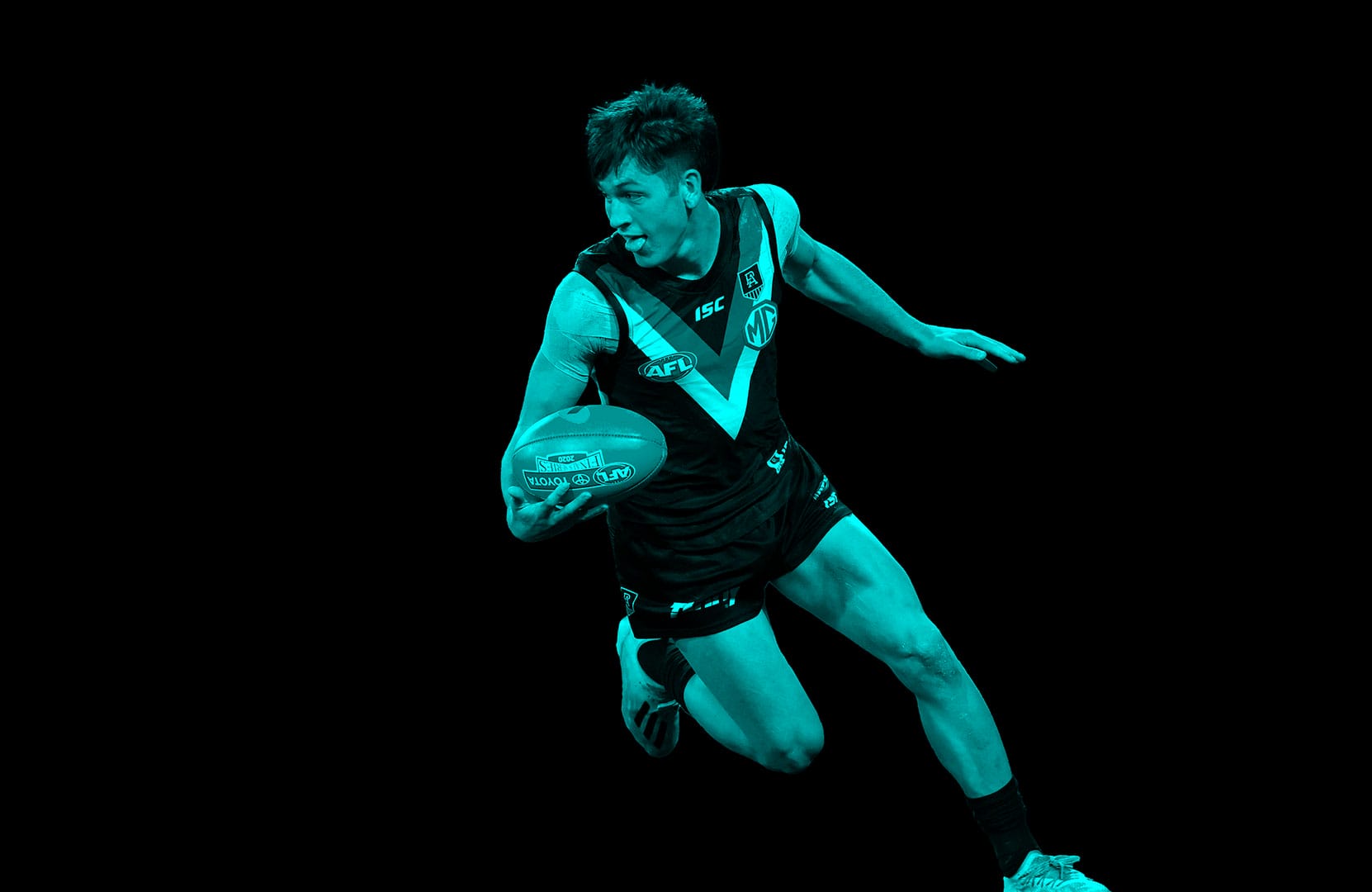 An emerging star of the AFL, Zak Butters has a way of making something special happen whenever he is near the ball. 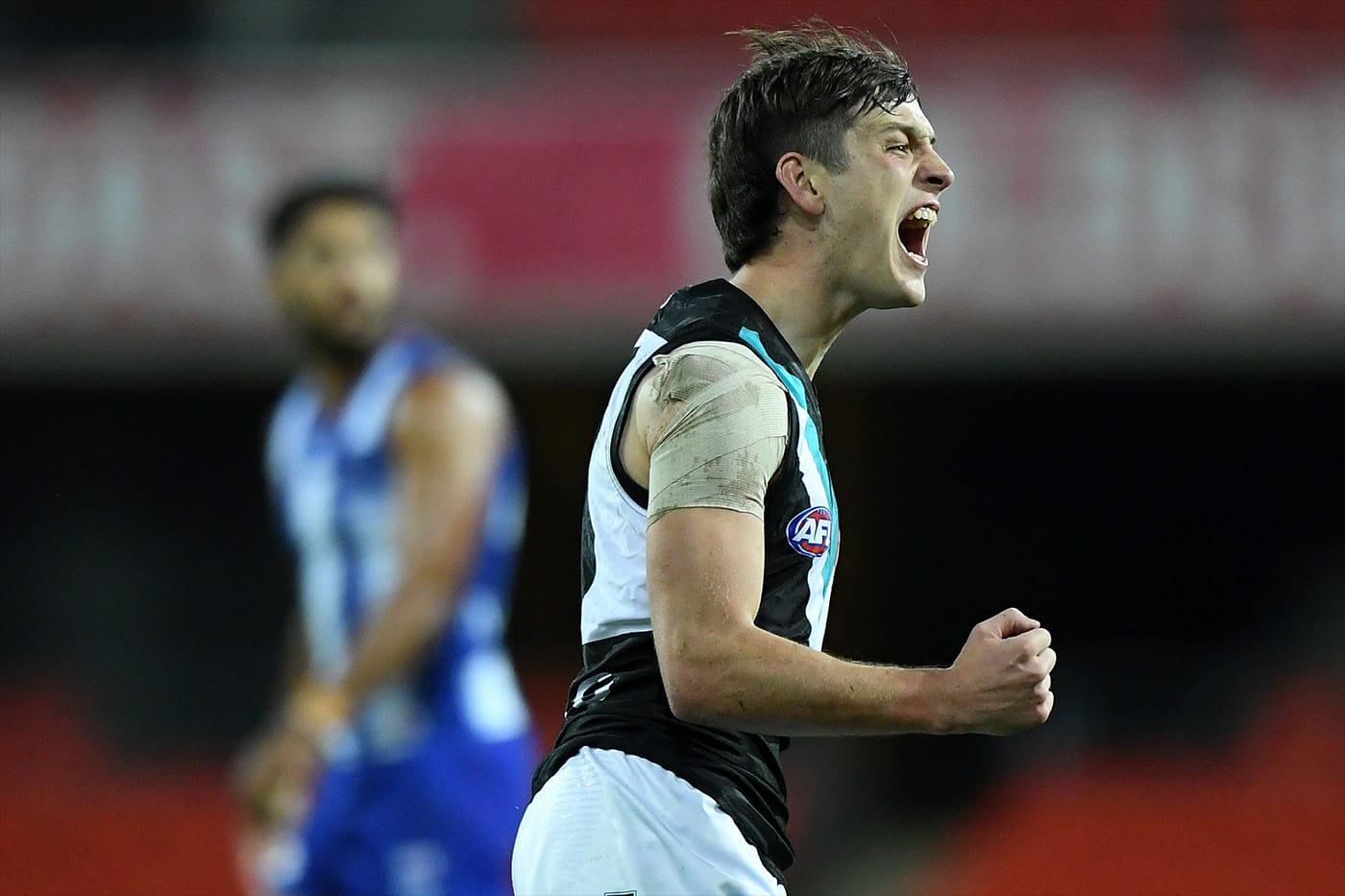 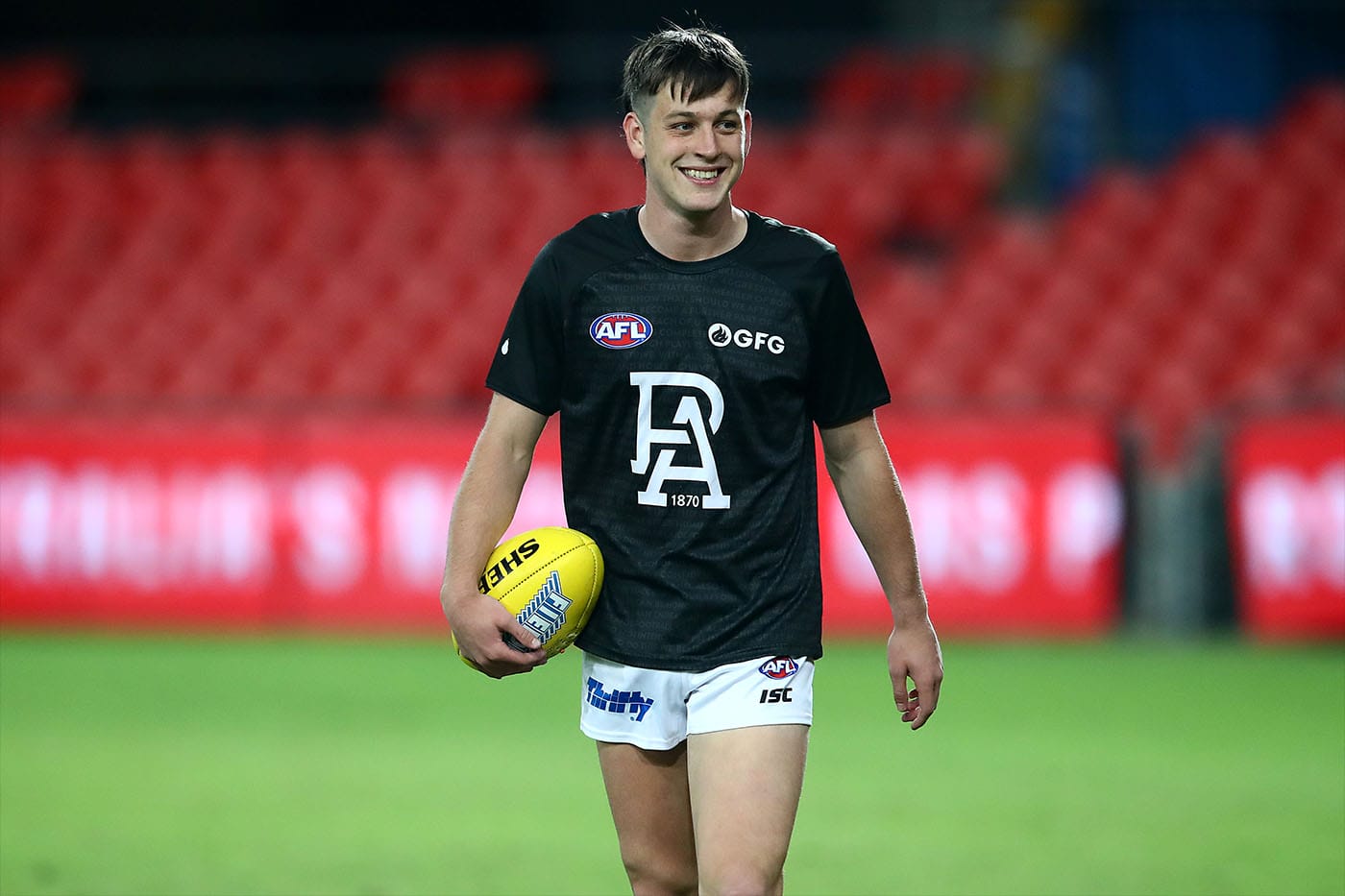 Zak grew up in a little country town called Darley which is near Bacchus Marsh on the way to Ballarat. He attended Maribyrnong Secondary College and developed a love of footy from an early age.

A creative small forward who was drafted by Port Adelaide during the 2018 NAB AFL Draft, Zak was drafted for his class, poise, smarts and outside run. The 18-year-old has drawn comparisons with Fremantle pest Hayden Ballantyne, if not for his style of play, at least for his ability to get under the skin of opponents. Since making his debut in round 1 of 2019, Butters has impressed the AFL industry with his speed, agility and clean ball use. 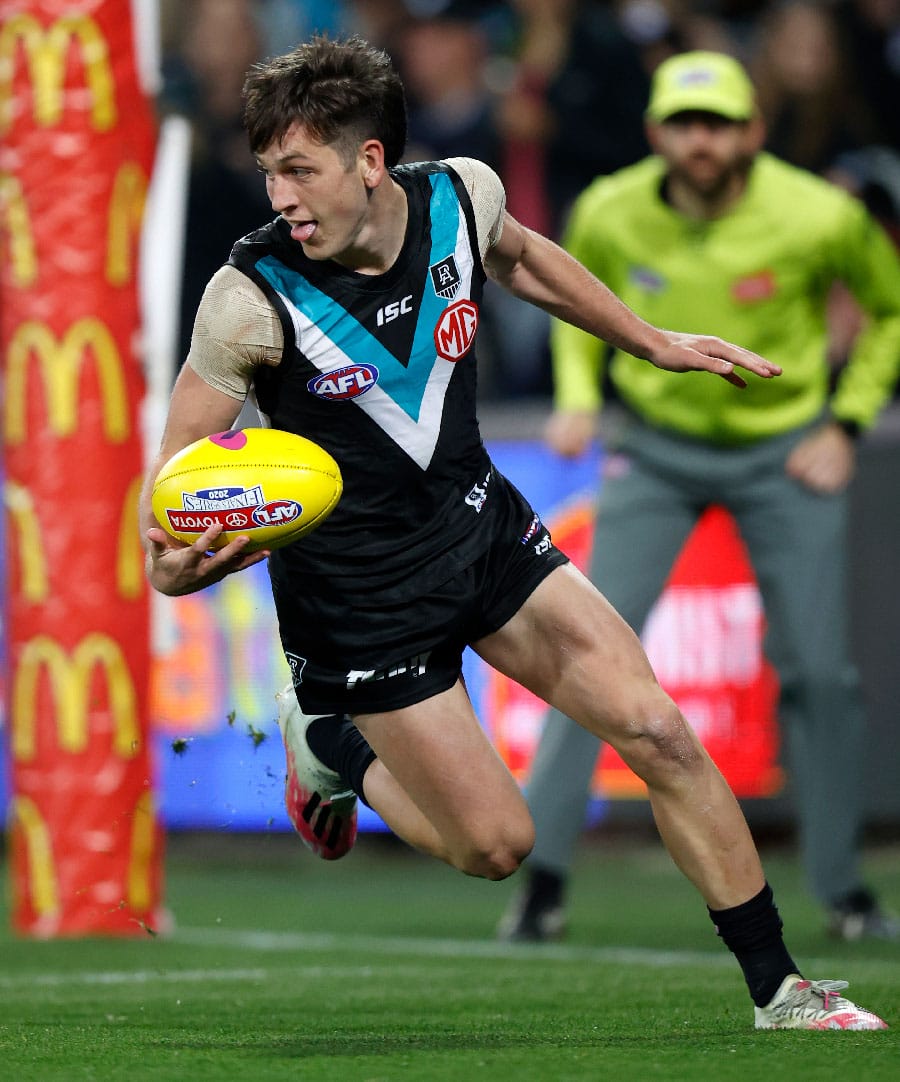 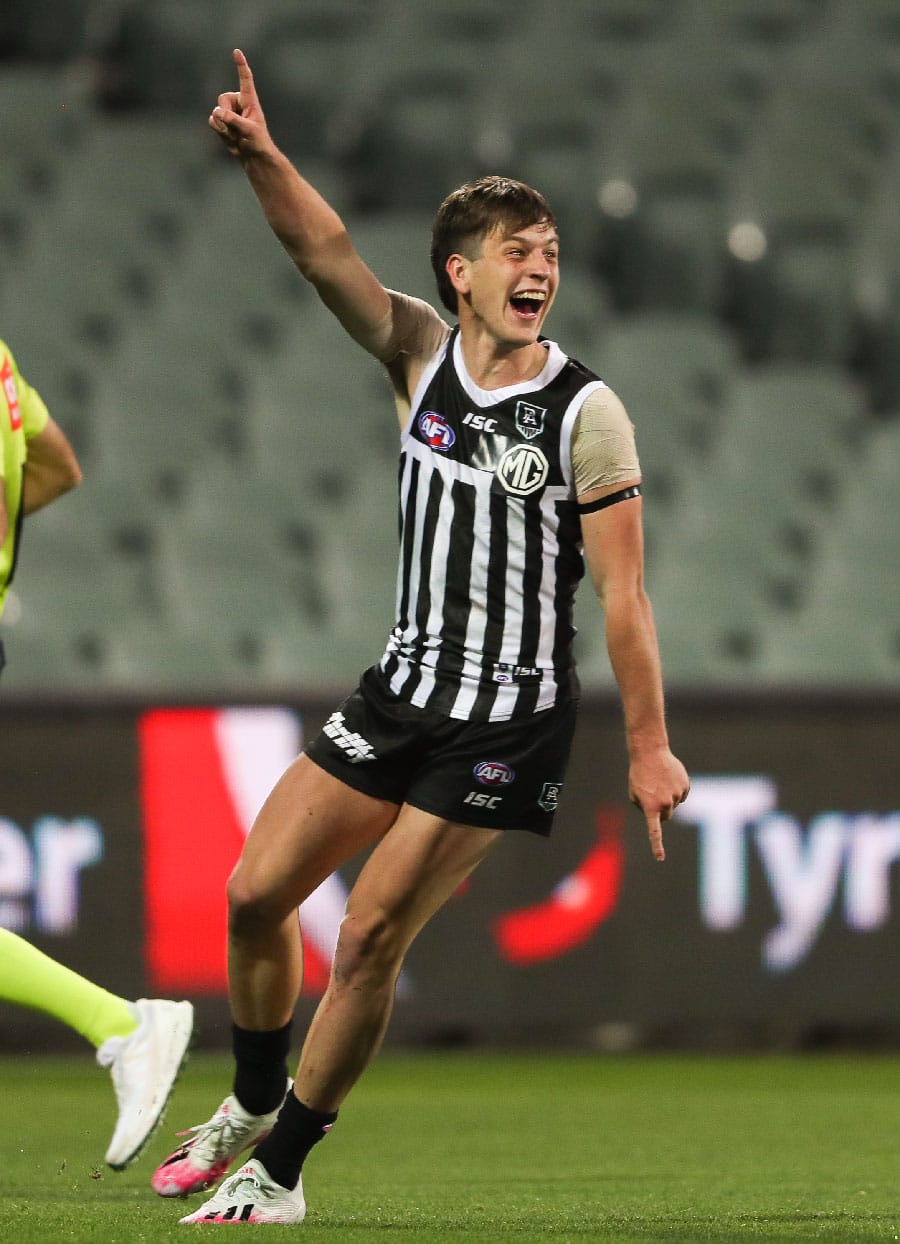 Away from footy, Zak is passionate about graphic design and is looking to study a course to hopefully start his own clothing label one day. 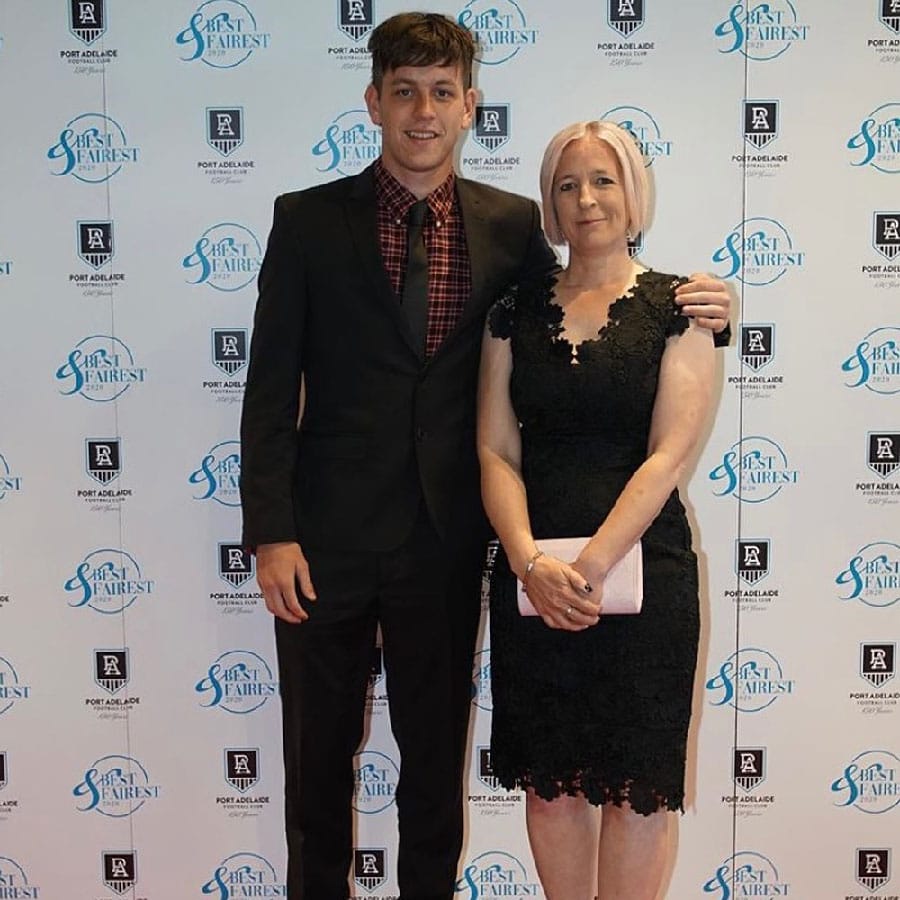 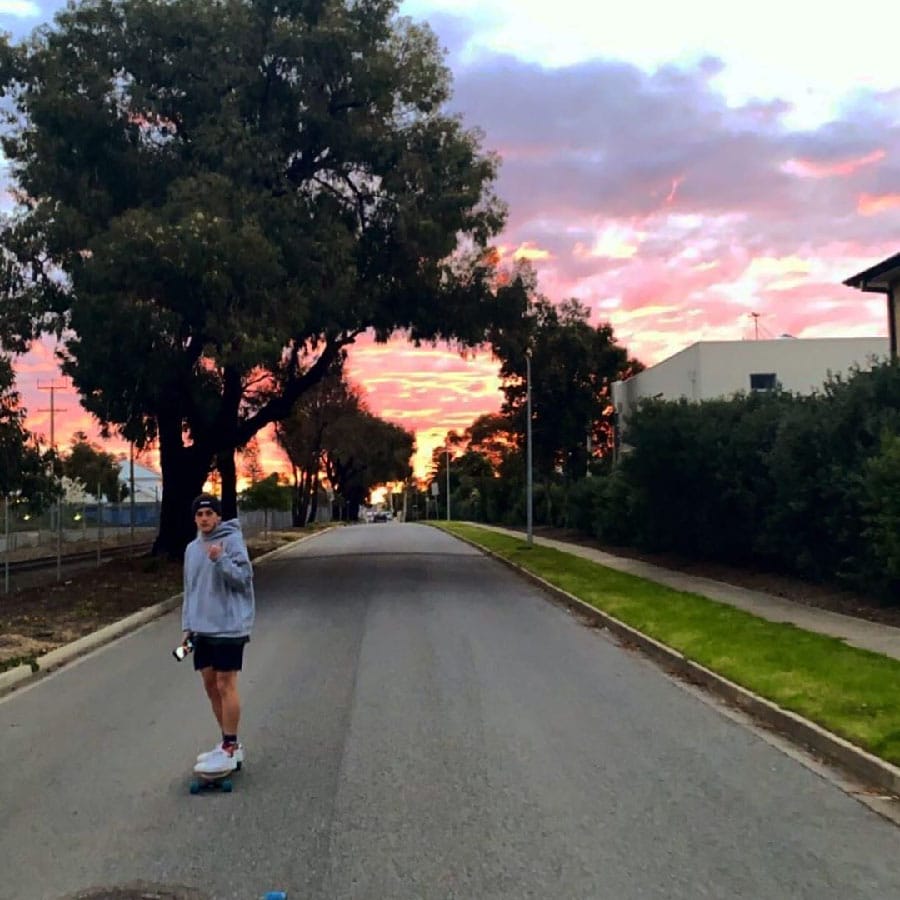 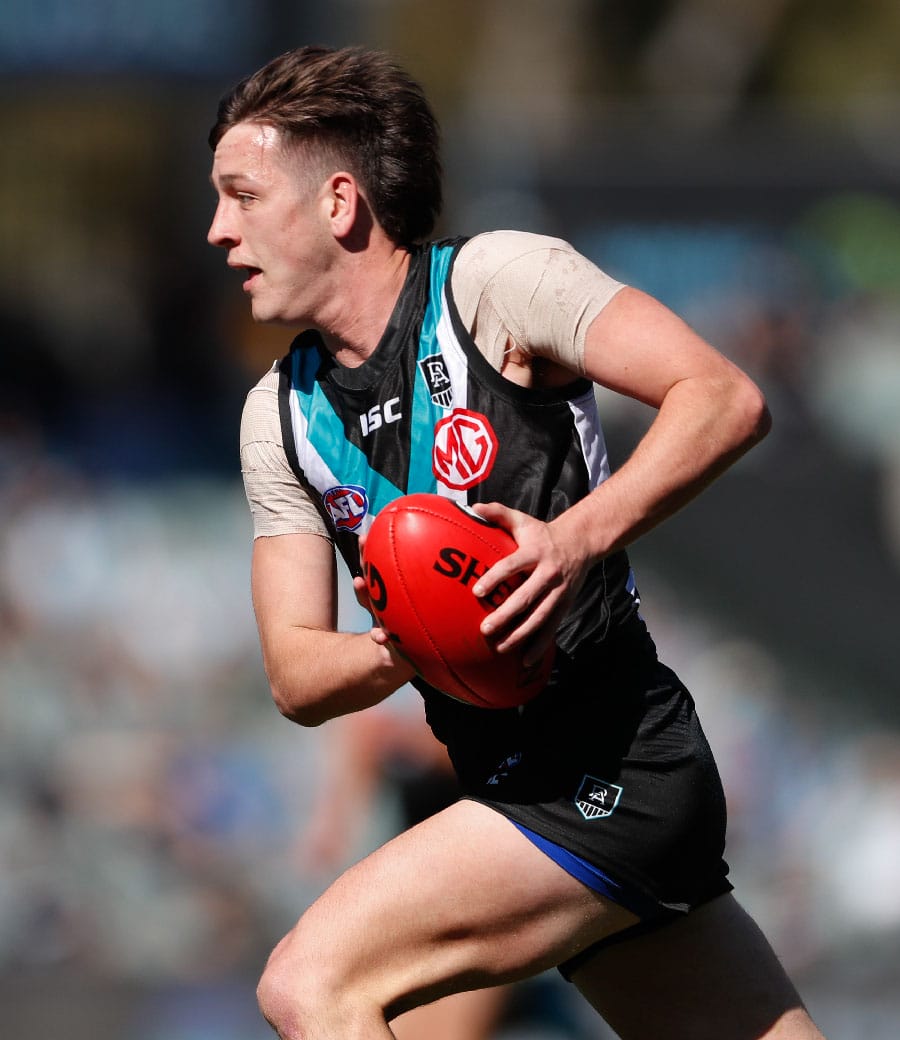 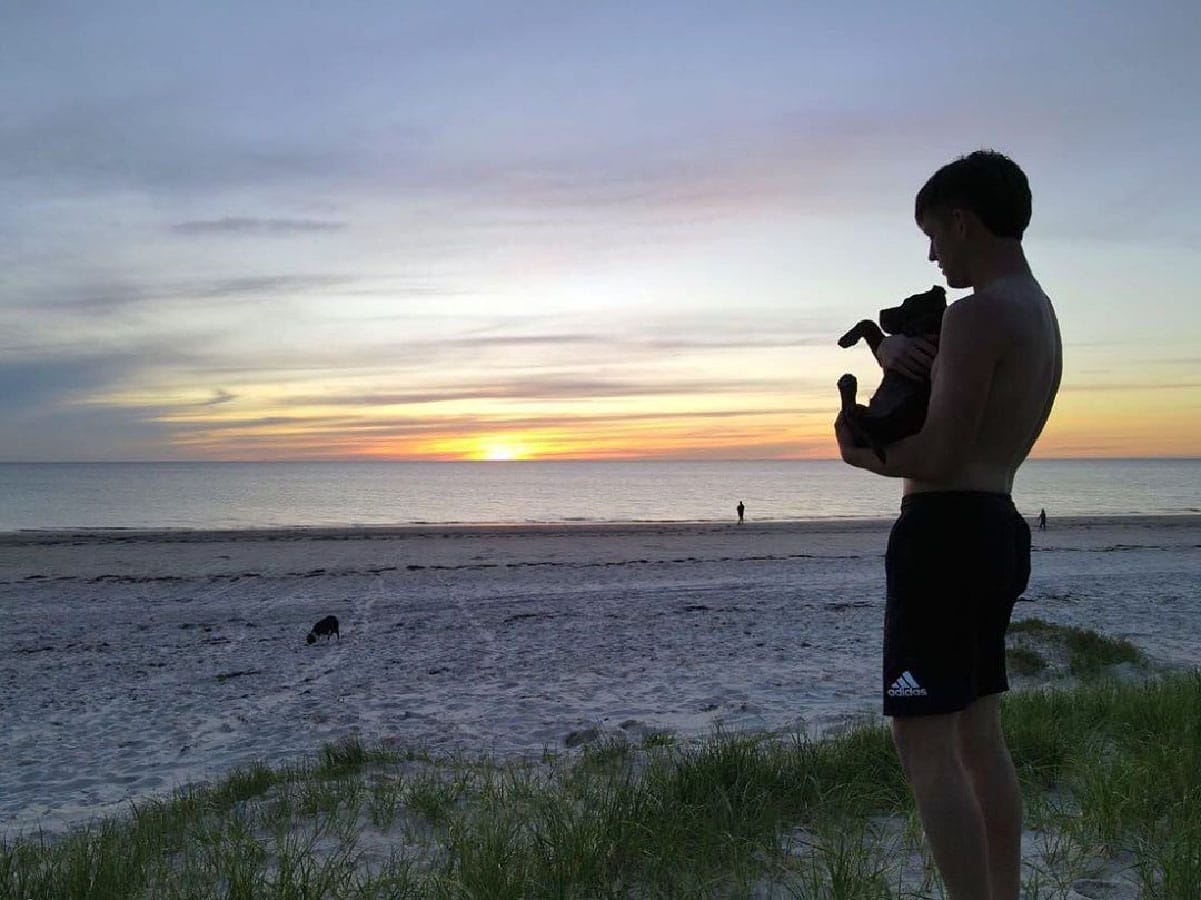 To request more information about Zak Butters, please contact us

Contact TLA
Share Zak's Profile
By continuing to use this site, you agree to receive cookies/similar technologies to measure visits, view videos and use social sharing buttons. Find out more and change your cookies settings.
ACCEPT