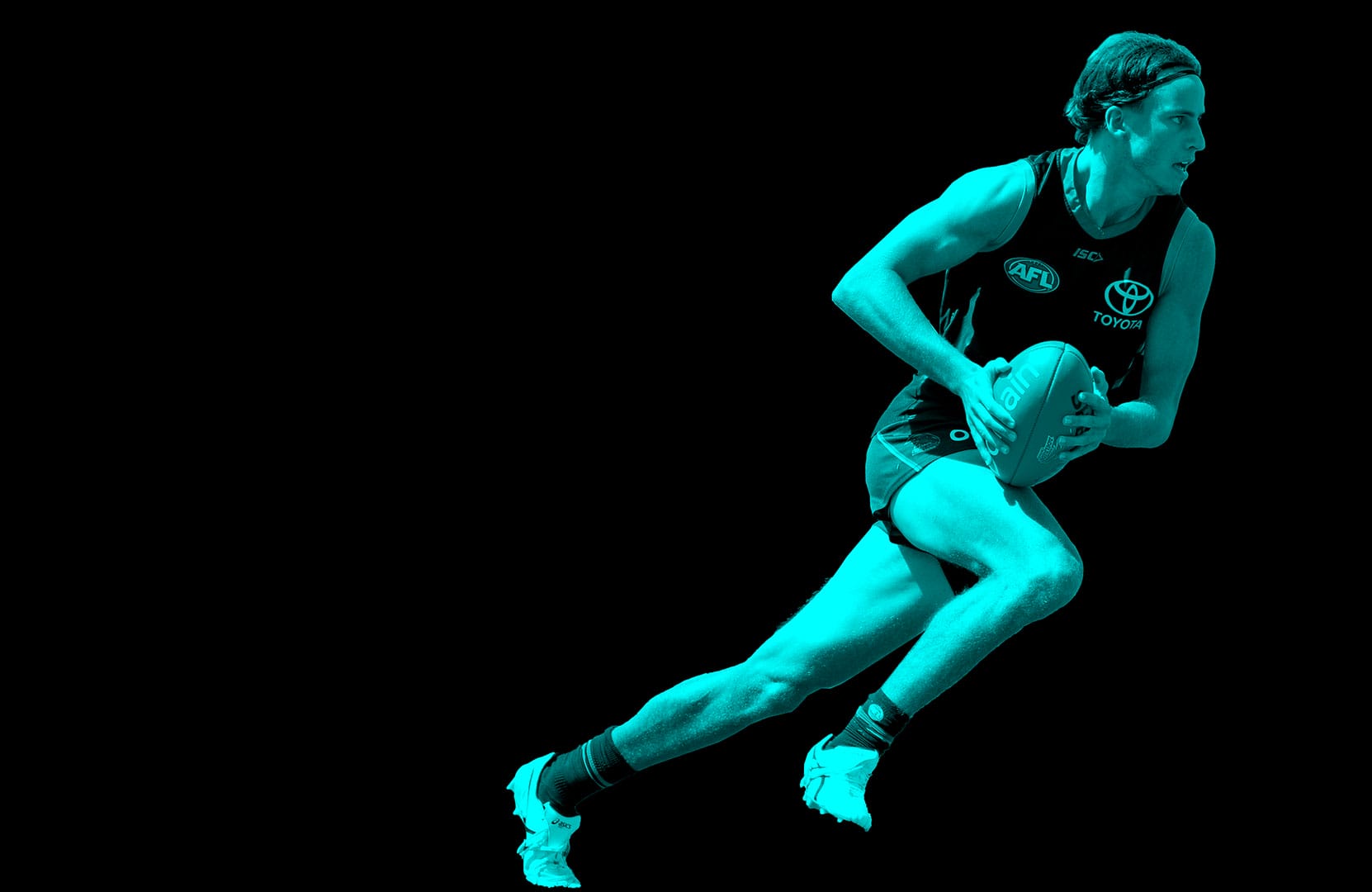 A versatile defender with pace to burn, Will showed plenty of promise in his debut 2020 AFL season. 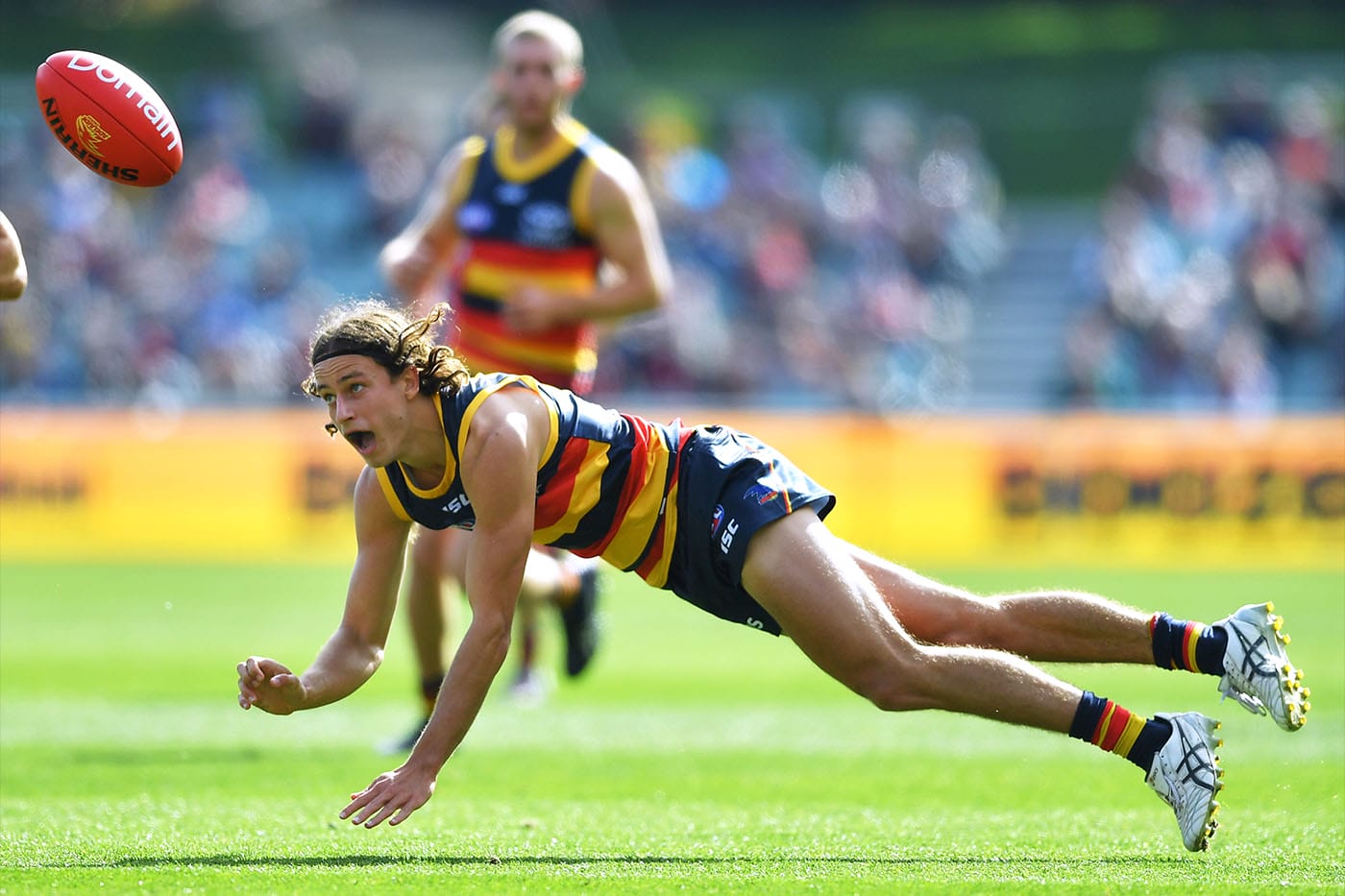 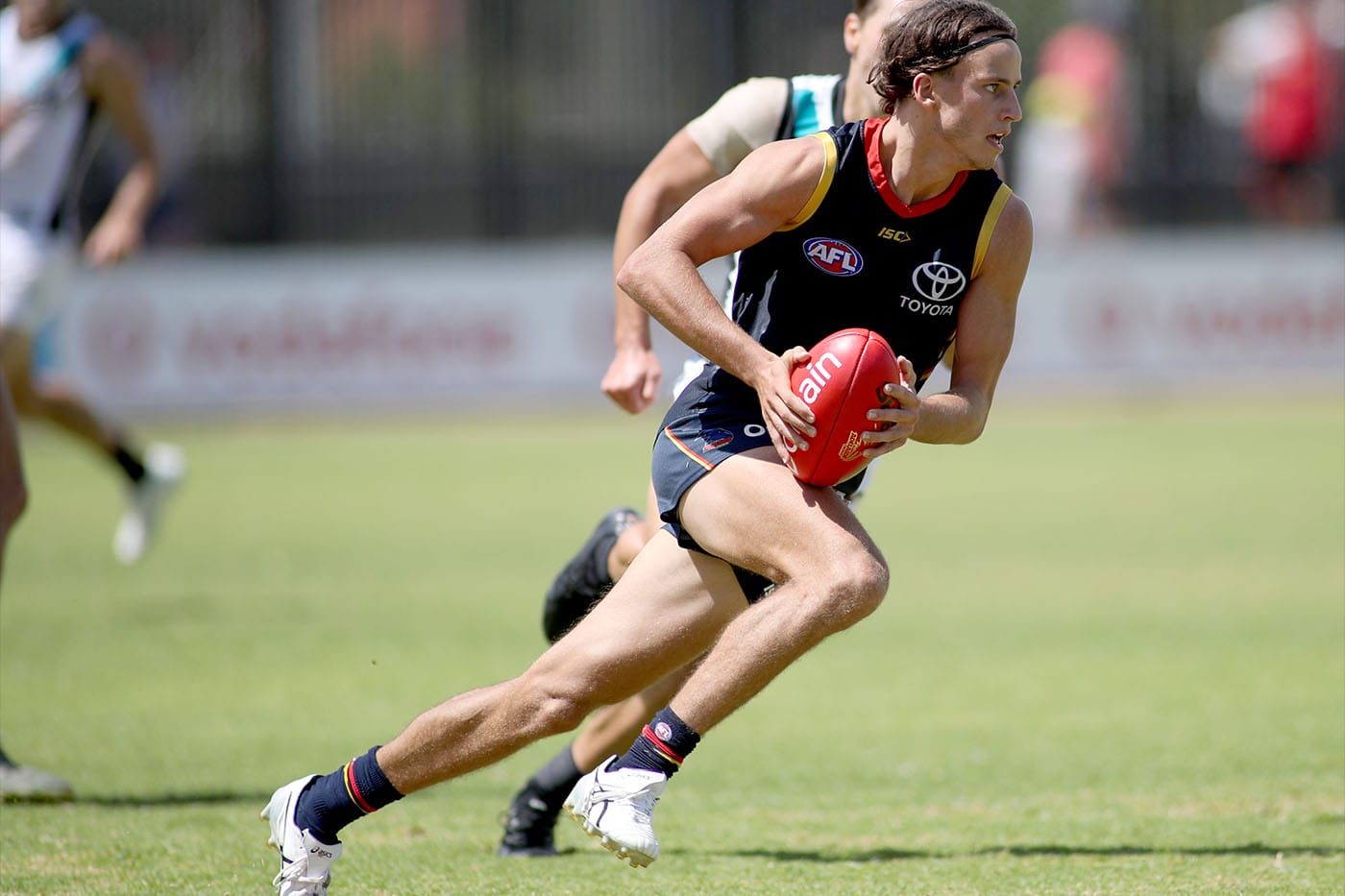 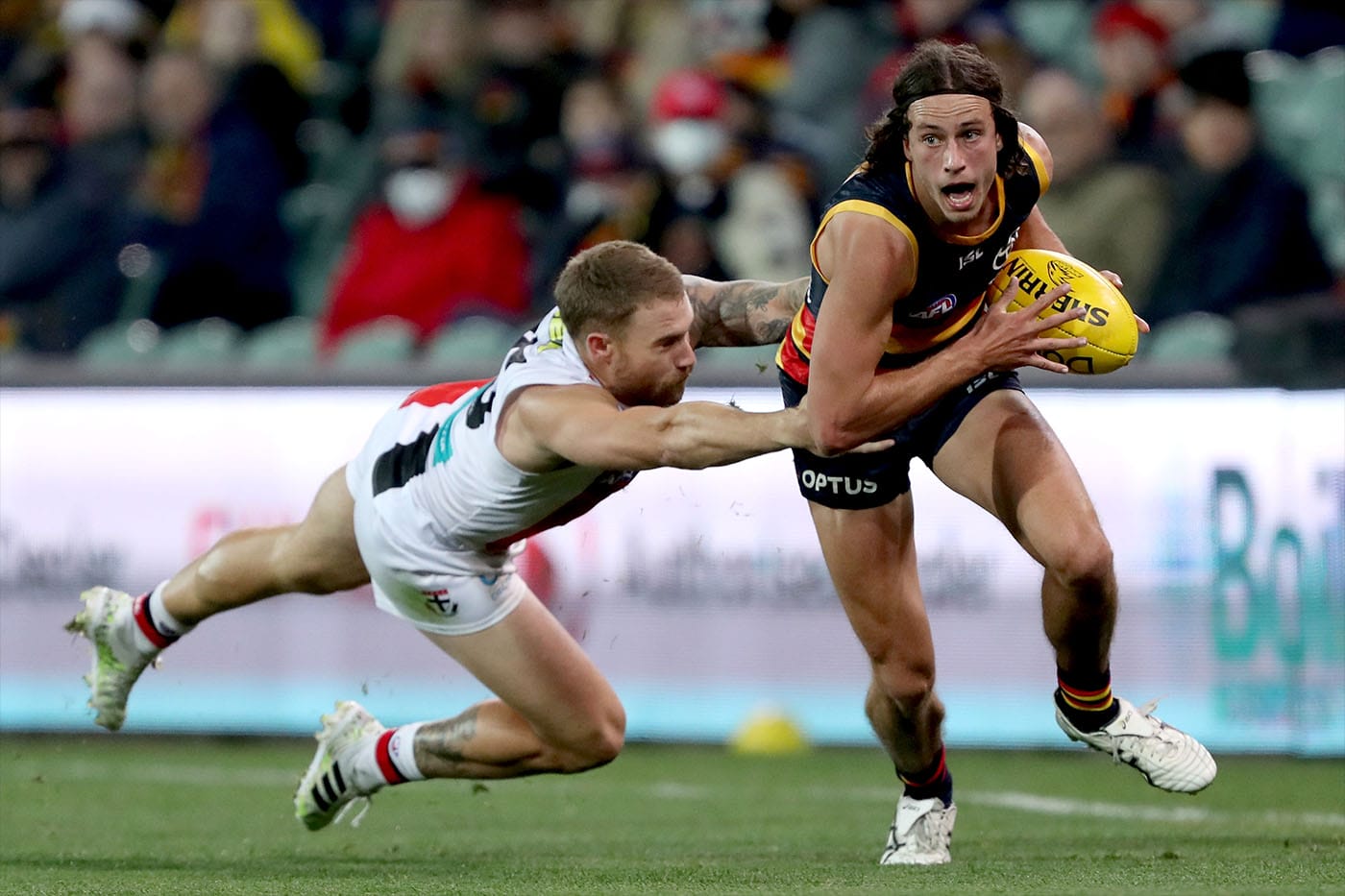 His father Steve was a highly regarded player with Frankston in the VFA during the 1990’s, captaining the Dolphins and winning a Best and Fairest before embarking on a successful local coaching career.

Talented enough to compete at national level in Track and Field as a junior, Will’s journey to the AFL was a different one given he and his family spent a year in Canada on a family exchange trip when he was 14.

He returned to Australia and worked his way into the AFL’s elite junior pathway, impressing as vice-captain of the Dandenong Stingrays’ successful 2018 TAC Cup premiership campaign.

Hamill became the first Balnarring Thunder player drafted into the AFL when he was selected by the Crows with Pick 30 in the 2018 NAB AFL Draft.

He spent 2019 developing his game in the SANFL before earning his AFL opportunity in 2020, playing 8 matches and impressing Adelaide fans with his overhead ability, precise left foot and line breaking speed provides rebound from the last line of defence.

An exciting prospect in a re-emerging side, Hamill is ideally positioned to grow with this next generation of Crows as they look to surge back up the AFL ladder in the seasons to come.

A keen surfer, Hamill is studying a Science degree at UniSA.

I’m really enjoying it – it’s a lot of fun playing at the top level, 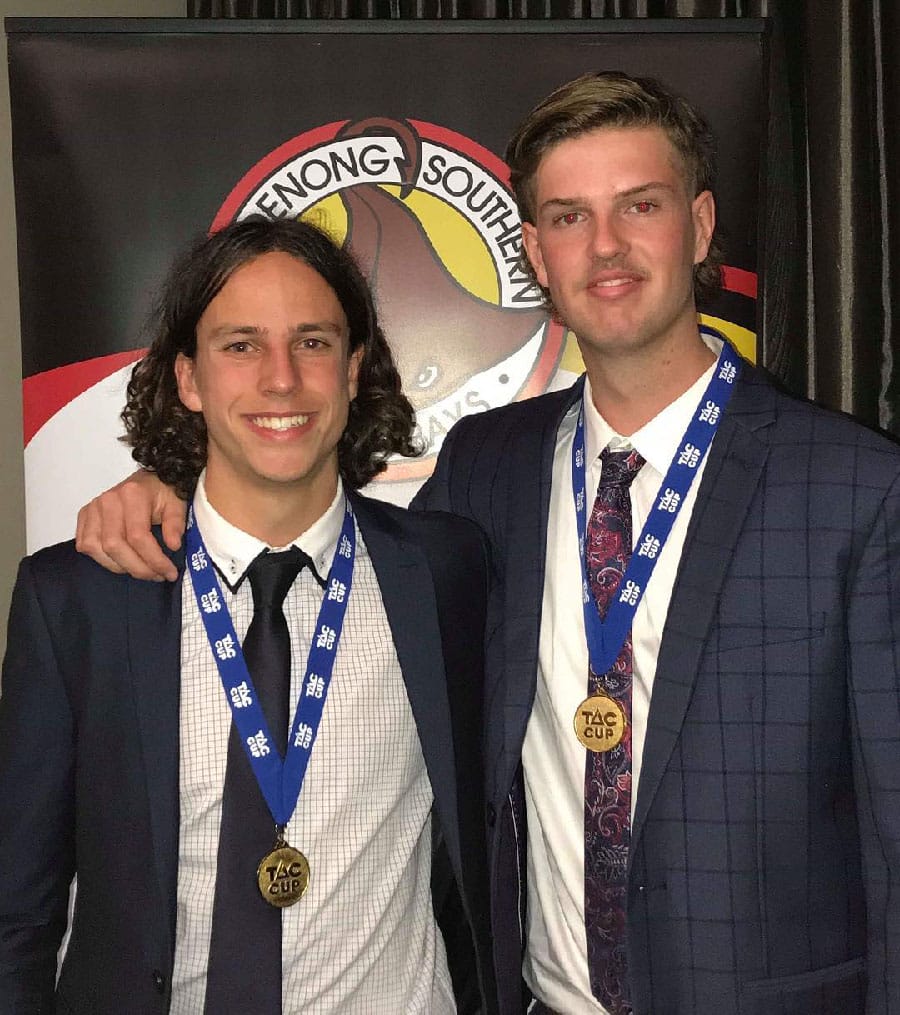 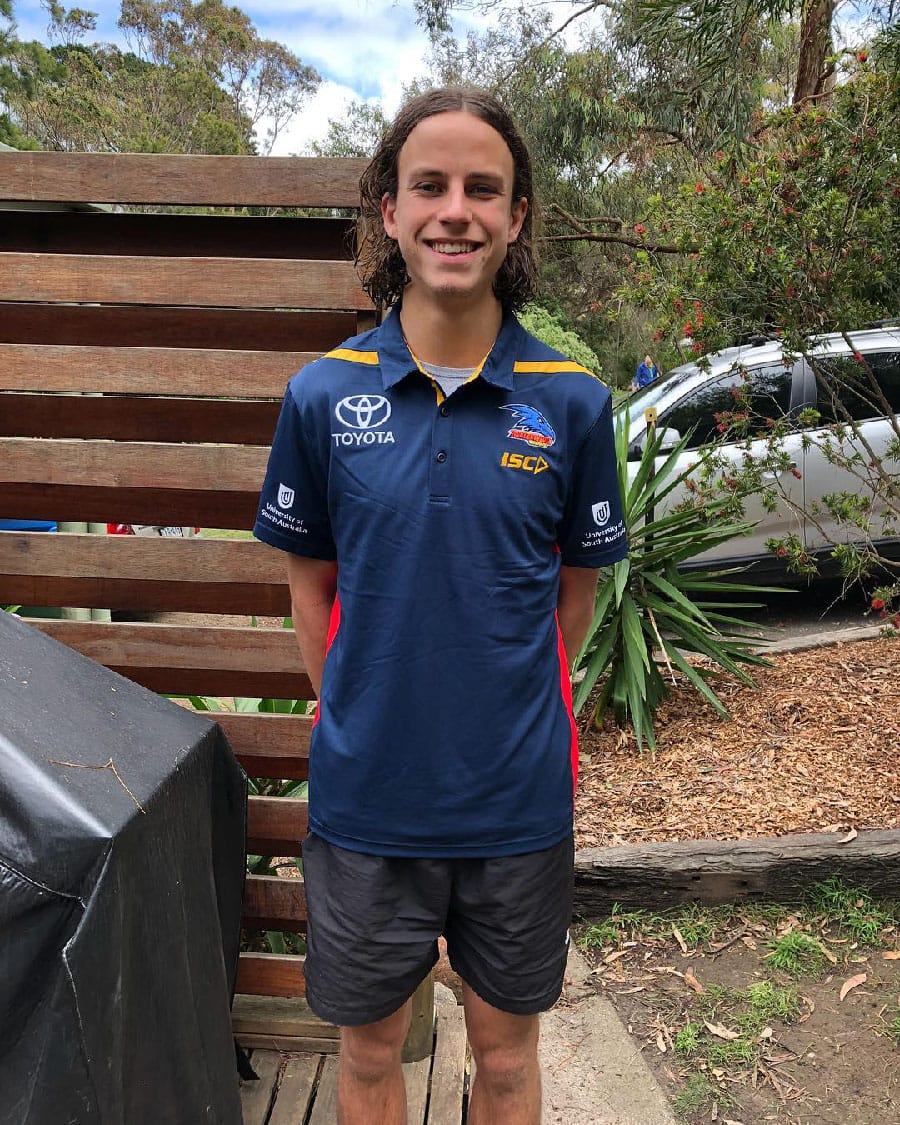 To request more information about Will Hamill, please contact us