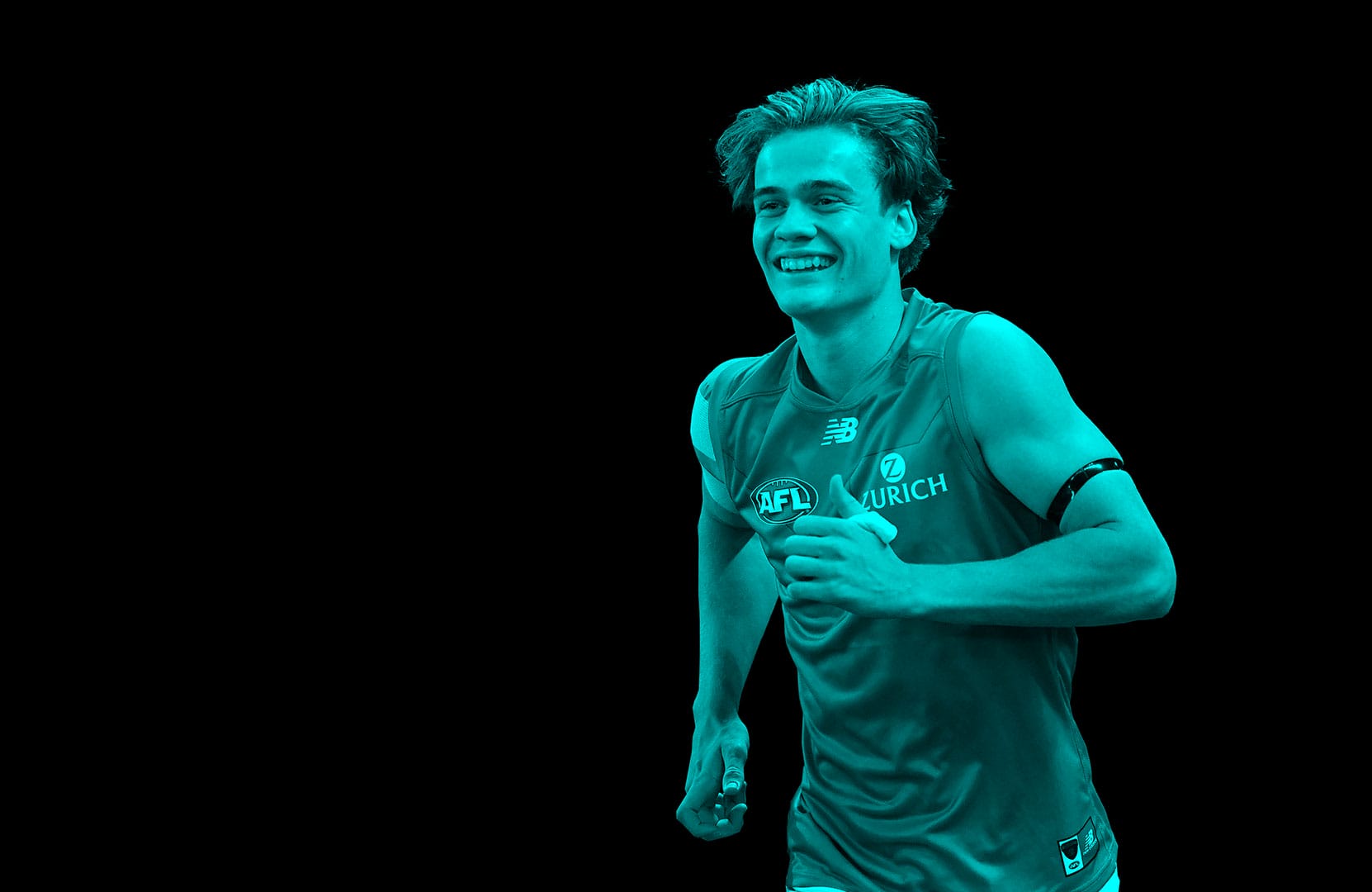 An East Fremantle product, Rivers is a natural born leader with a great football brain. He flourished in his first season at the Demons, fitting right into their back 6. 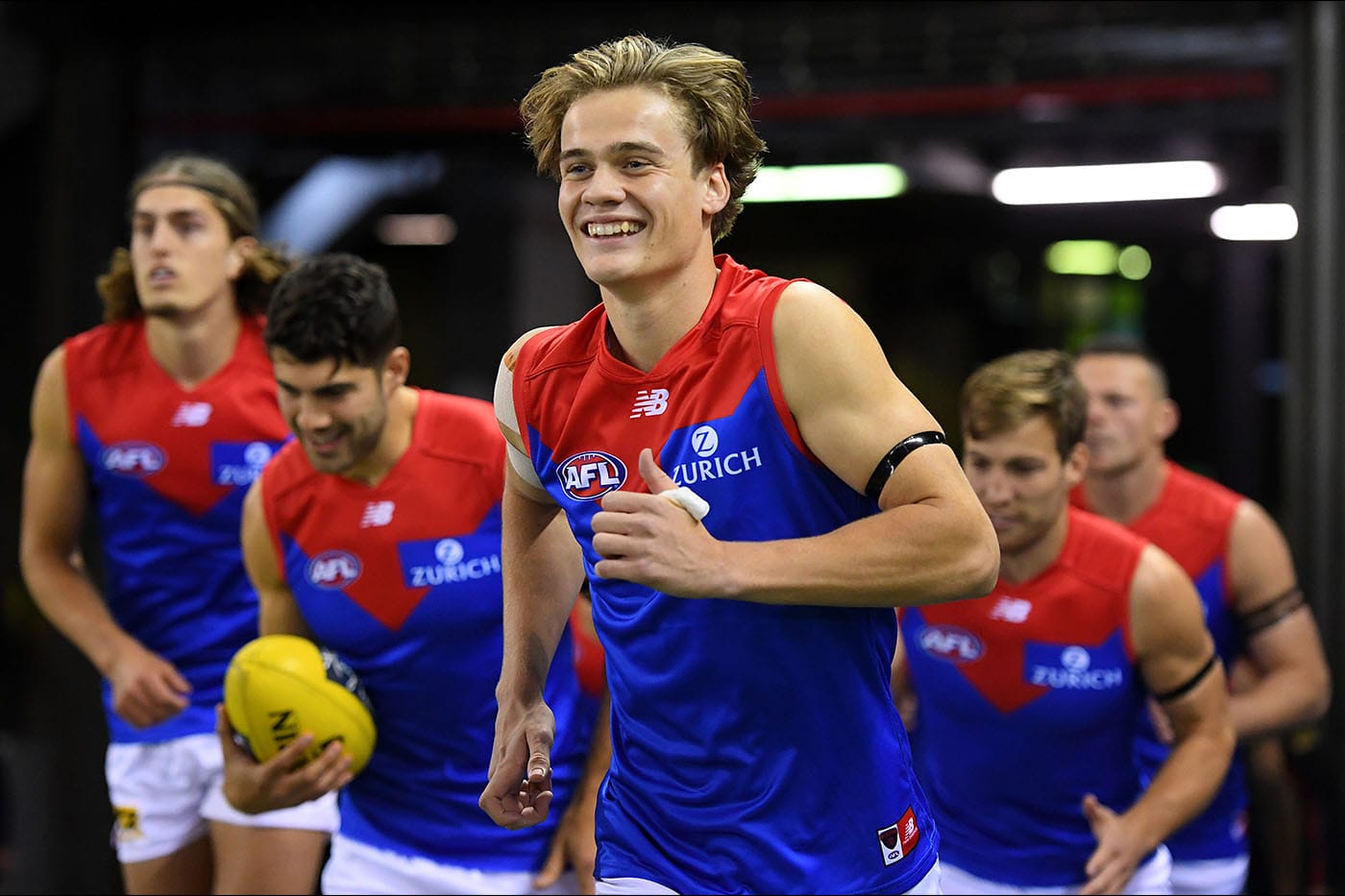 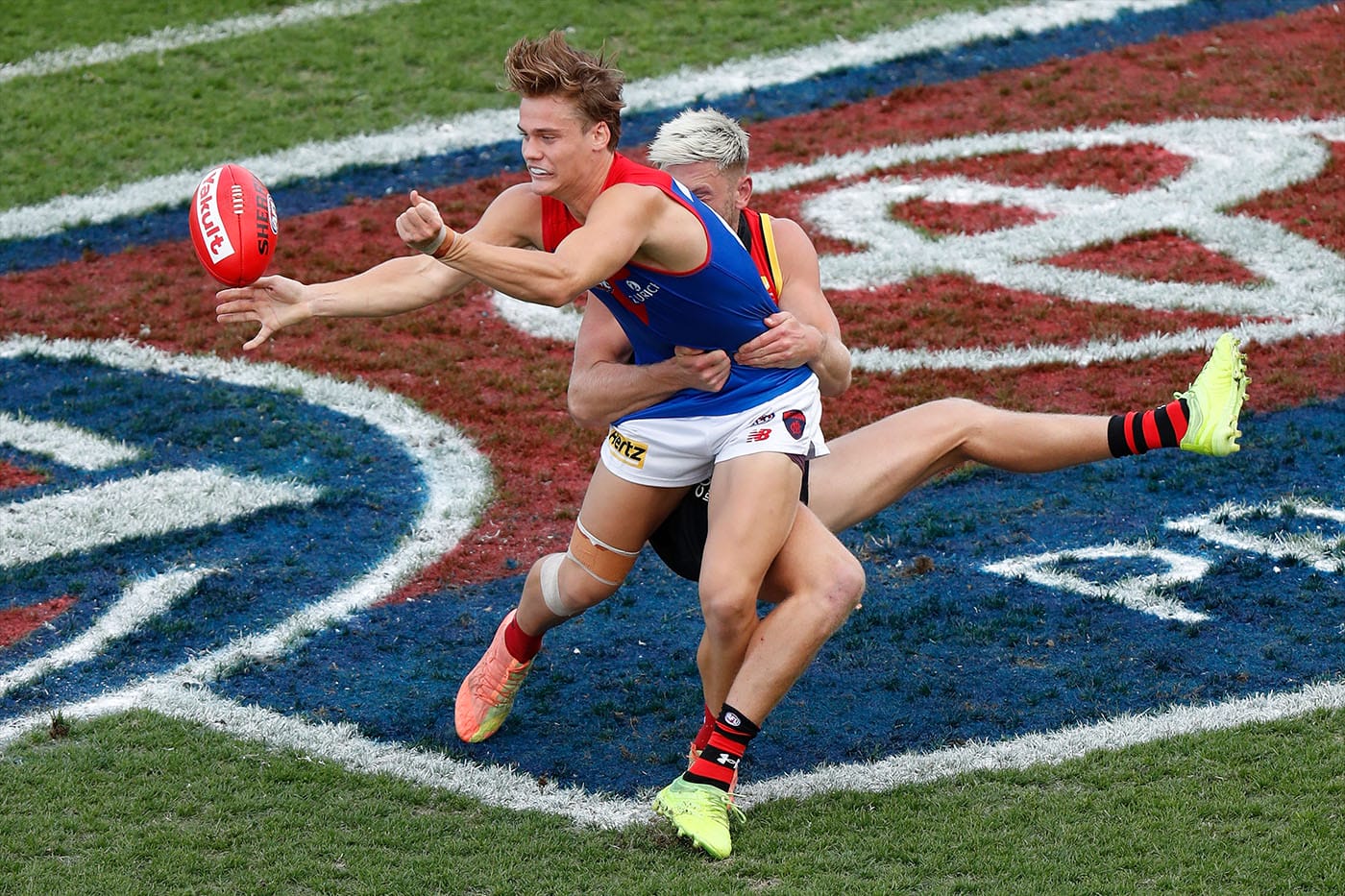 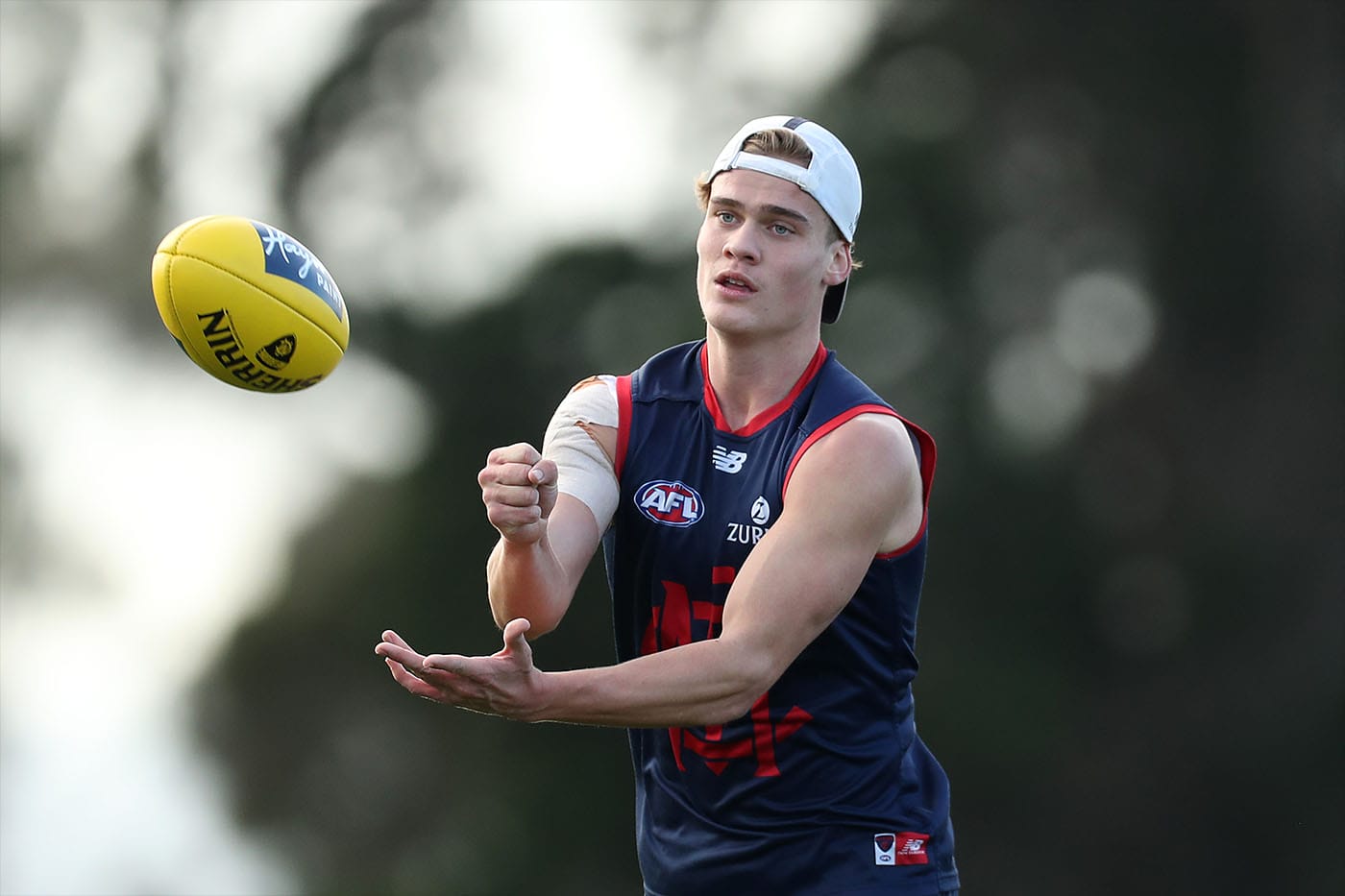 Rivers grew up in Leeming, WA where he attended Leeming High School. After spending his early years balancing basketball and football commitments, Rivers chose football as his sport of choice after playing for East Fremantle in his development years. He went on to represent the state in both the under 16 and 18 championships twice. In his draft year, Rivers overcame Glandular Fever in the off-season to become a standout for the Championship winning WA Team and was rewarded with All-Australian honors after a strong carnival where he averaged 22 disposals, while also impressing recruiters with his leadership and versatility. Upon returning to WAFL, the East Fremantle captain capped off a huge year by dominating at colts level and was then drafted by the Melbourne Football Club with pick 32 in the 2019 National Draft.

At 85kg, Rivers is a versatile defender who can break a game open with his high disposal efficiency. After settling right into the riggers of AFL life, Rivers set his sights on making his debut in the 2020 season and after the COVID shutdown, he was called into Melbourne’s best 22 for their round 2 clash against Carlton where his run out of defence ws a key ingredient in setting up scoring opportunities to give the Dees the 1 point win. After playing a total of 9 games in his debut season, Rivers earned himself a two year contract extension, keeping him at the Dees until the end of 2023 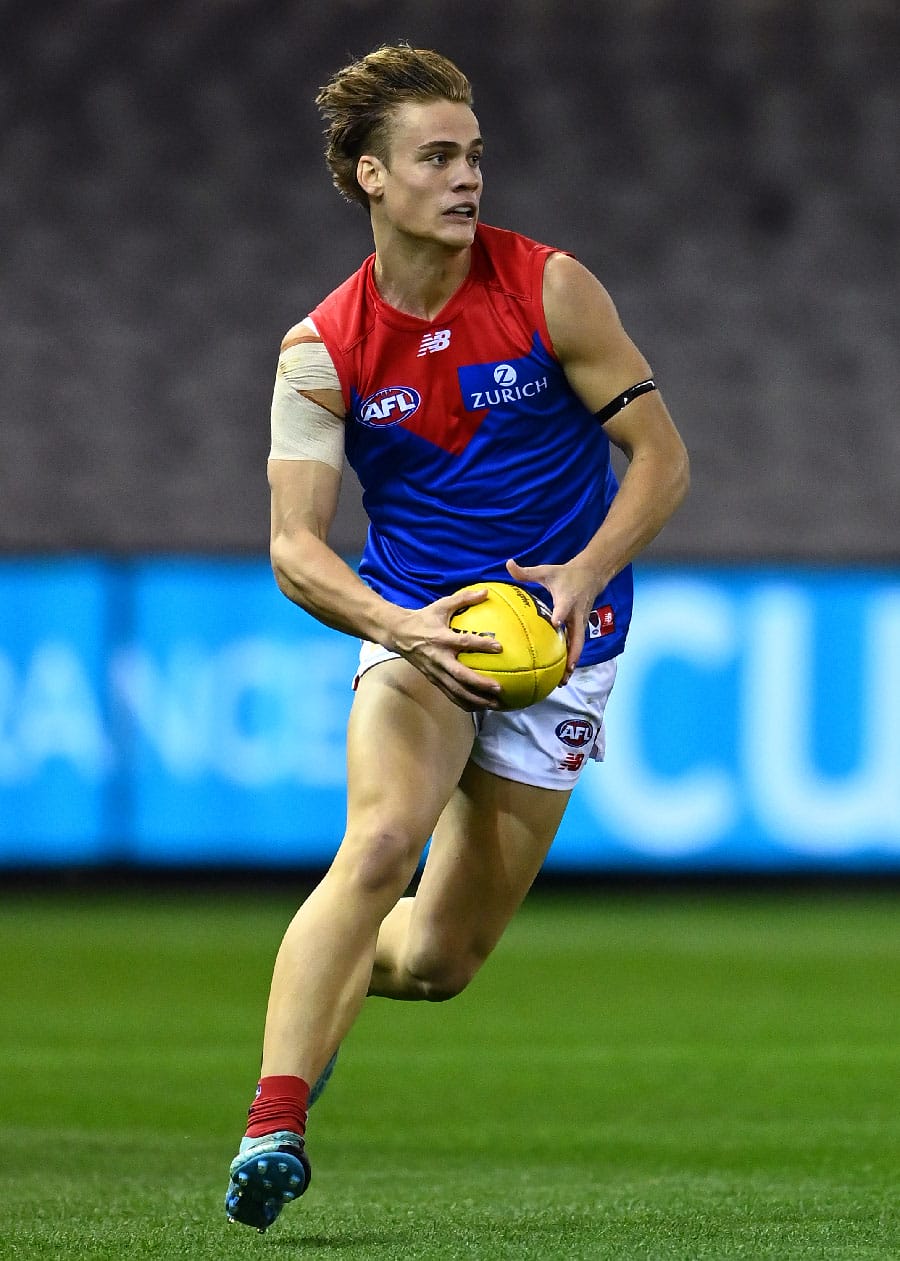 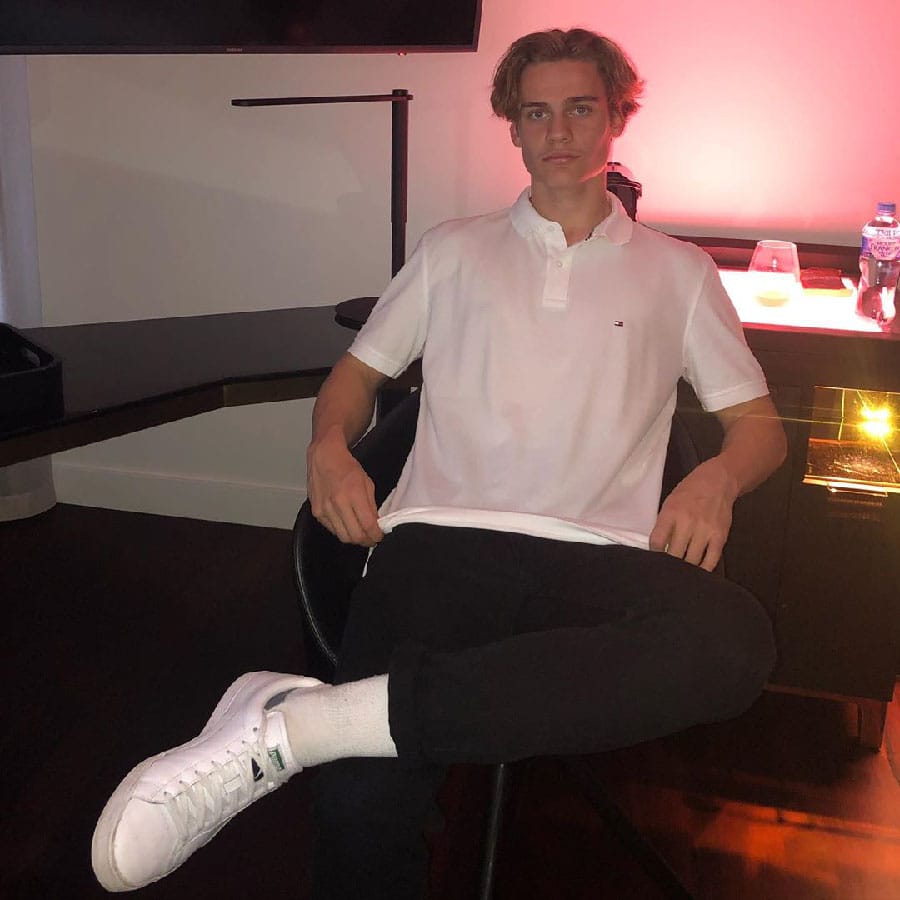 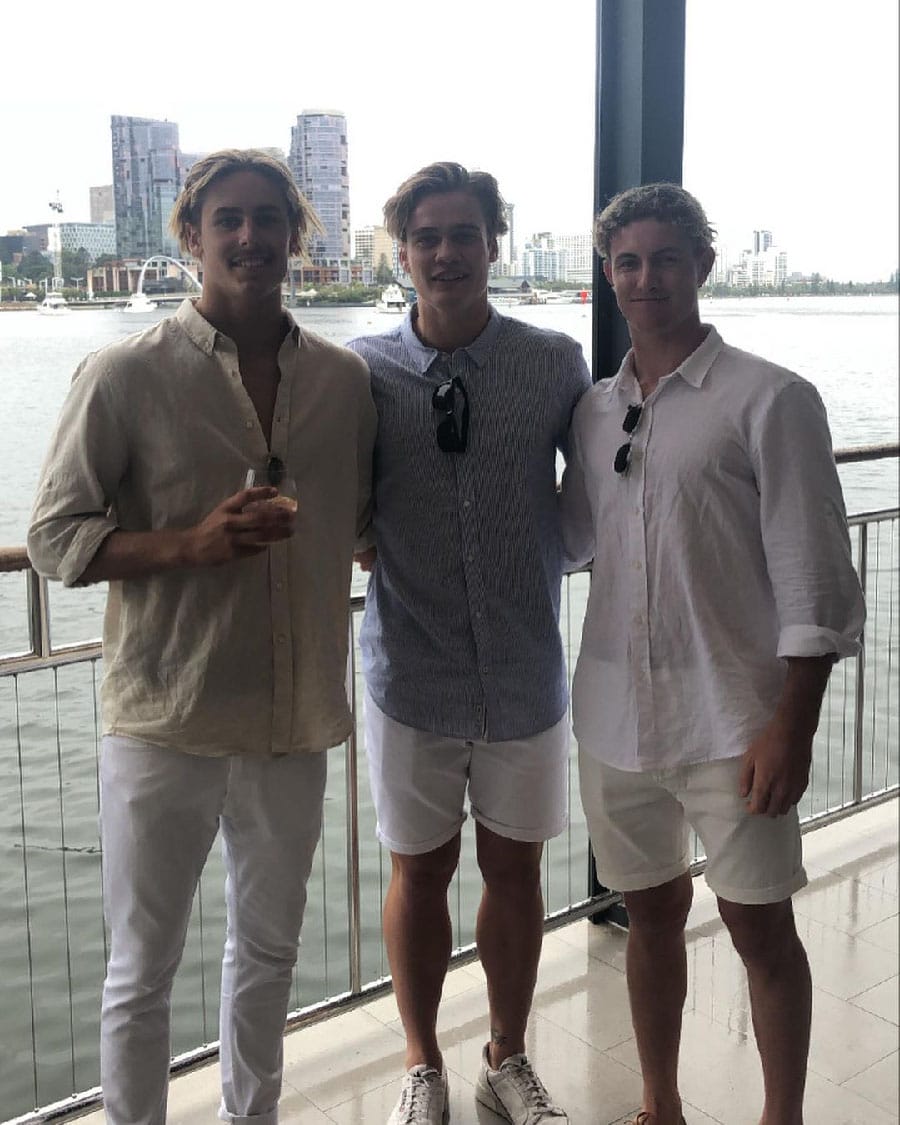 To request more information about Trent Rivers, please contact us

Contact TLA
Share Trent's Profile
By continuing to use this site, you agree to receive cookies/similar technologies to measure visits, view videos and use social sharing buttons. Find out more and change your cookies settings.
ACCEPT