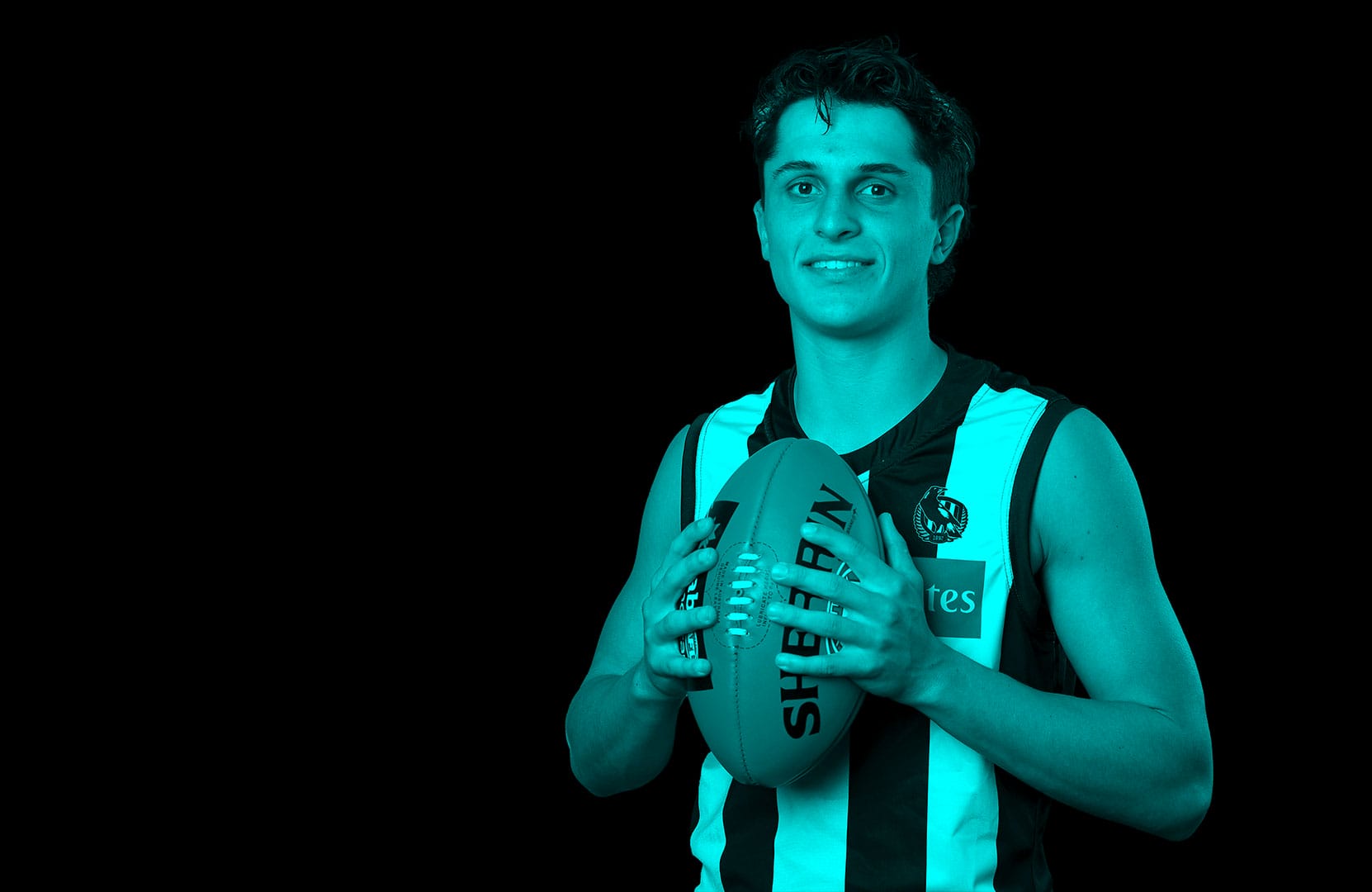 A Collingwood supporter his entire life, Trent Bianco's childhood dream of playing for the Pies became a reality when his name was called in the 2019 National Draft. 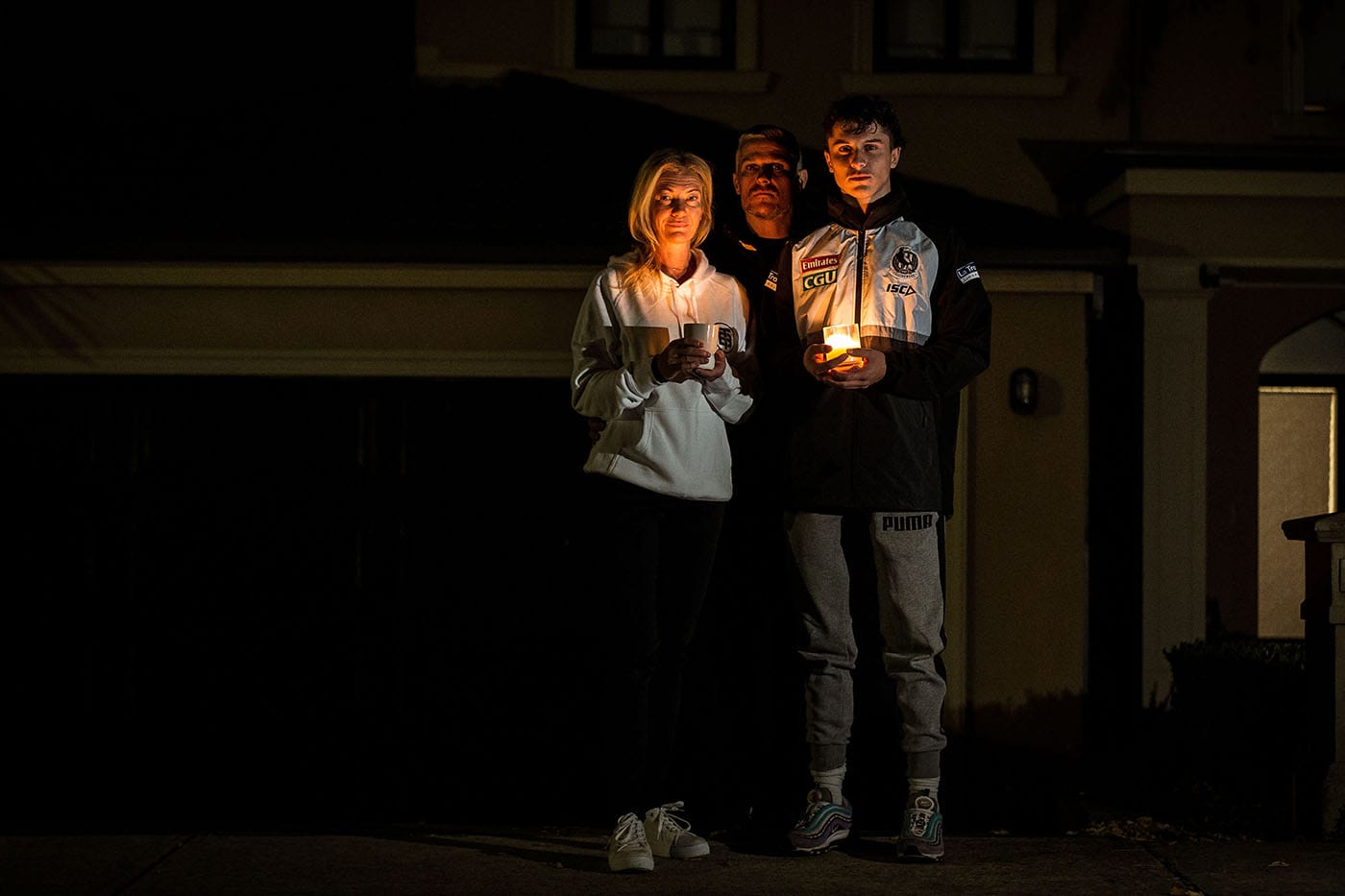 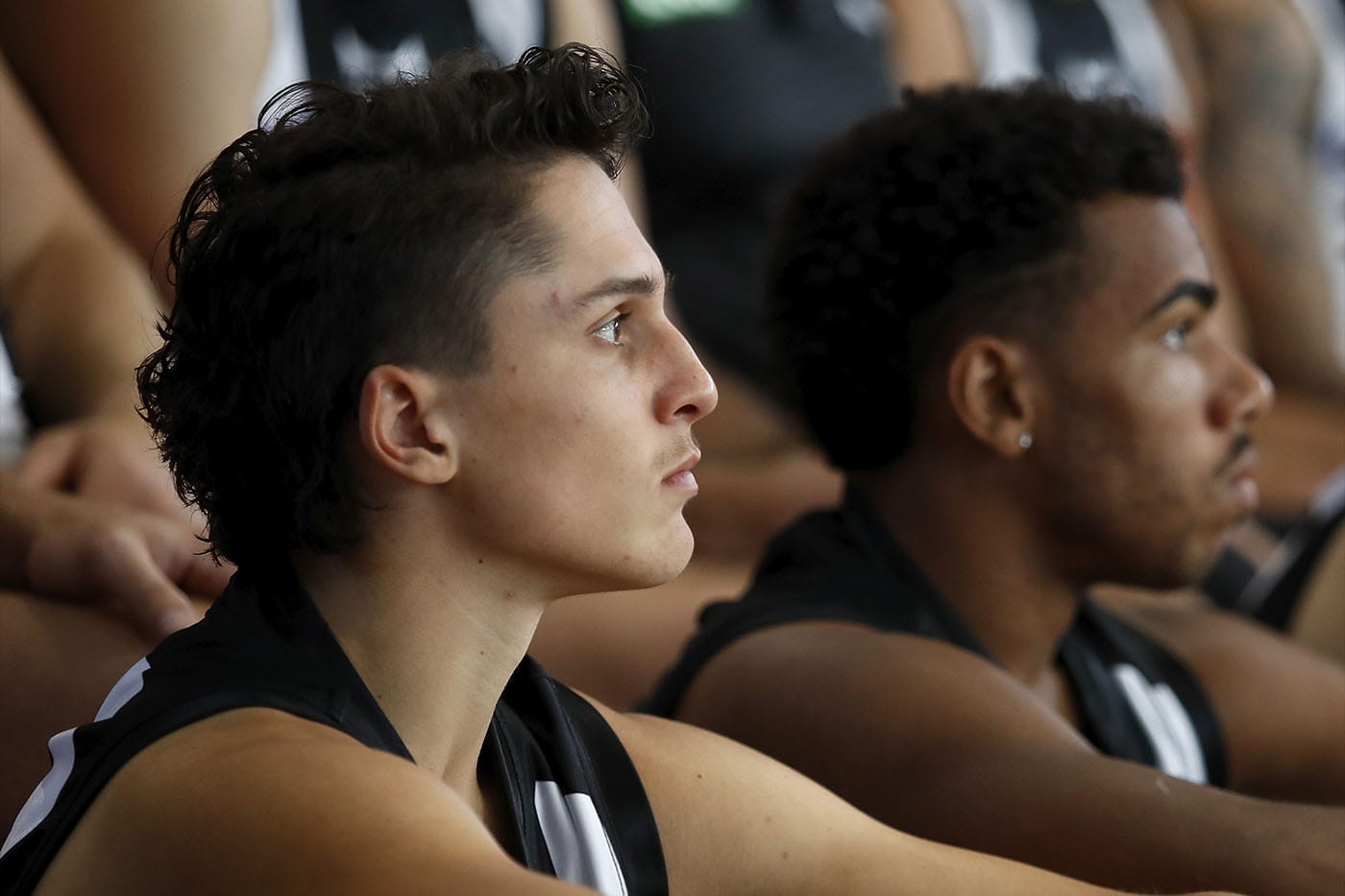 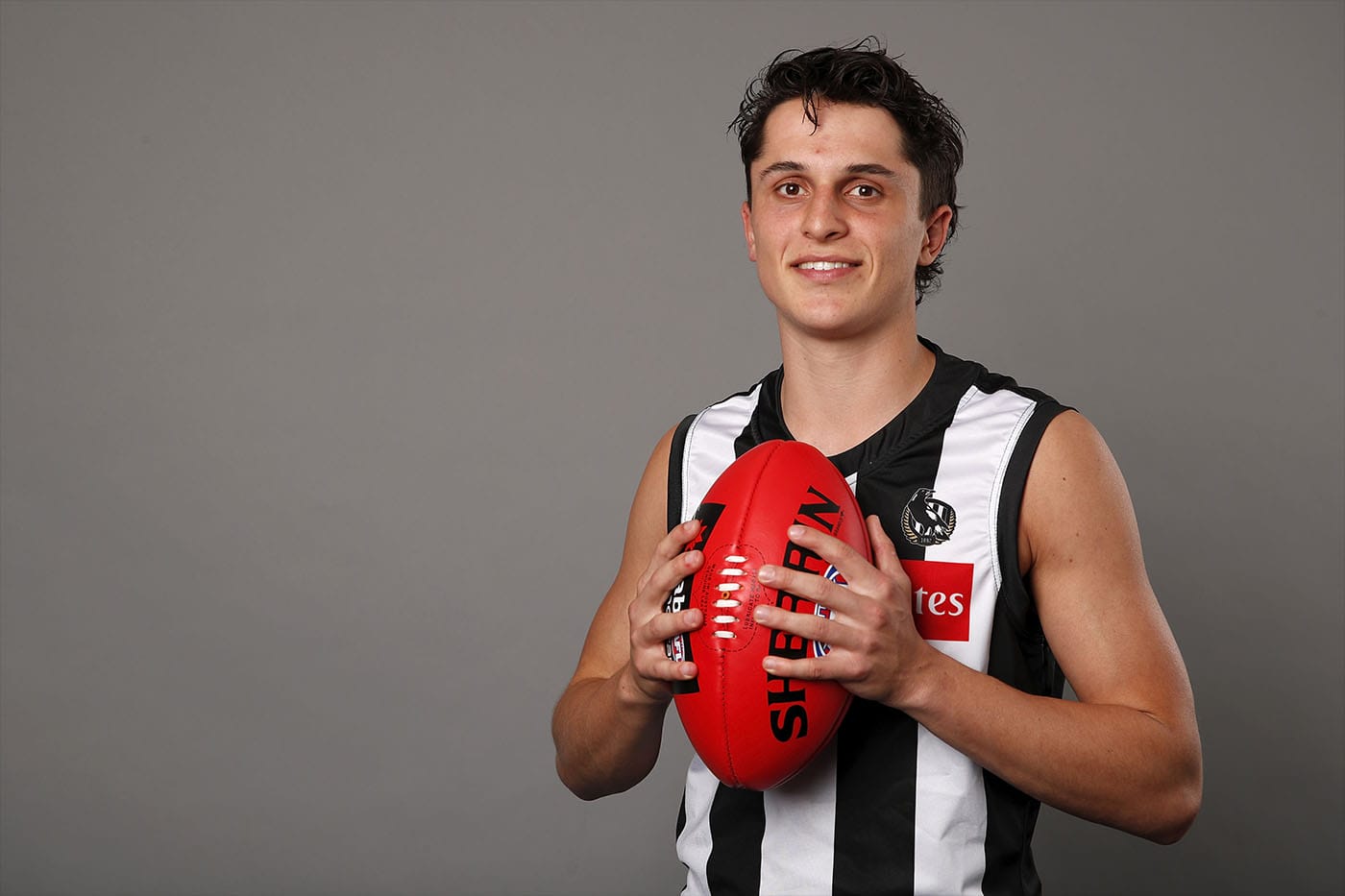 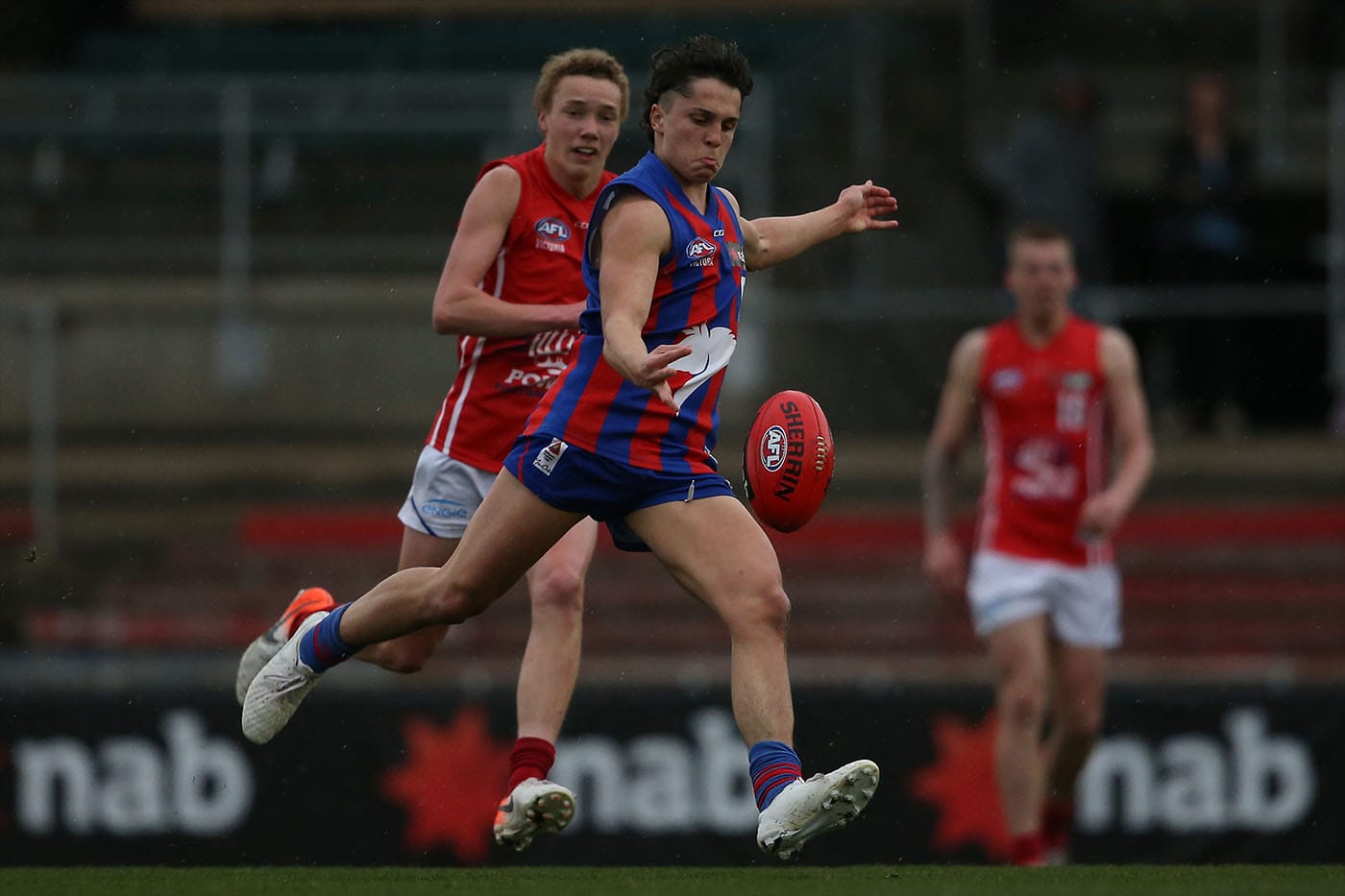 Growing up in Doncaster with his two younger sisters, Trent attended Marcellin College and was part of their 2017 AGSV Premiership team.

Trent was drafted to Collingwood with Pick 45 in the 2019 National Draft. While he spent the majority of his junior football playing in the midfield, he has also been successful running out of half back and setting up play. Bianco had a kicking efficiency over 70% during the Under 18 Championships and after the national championships returned to Oakleigh Chargers where he captained the side to the NAB League Premiership. When Trent isn’t busy playing footy, he can often be seen working at his dad Frank’s restaurant called Lazy Moes in Oakleigh. He also has a passion for designing clothes having started his own brand called TB Threads. 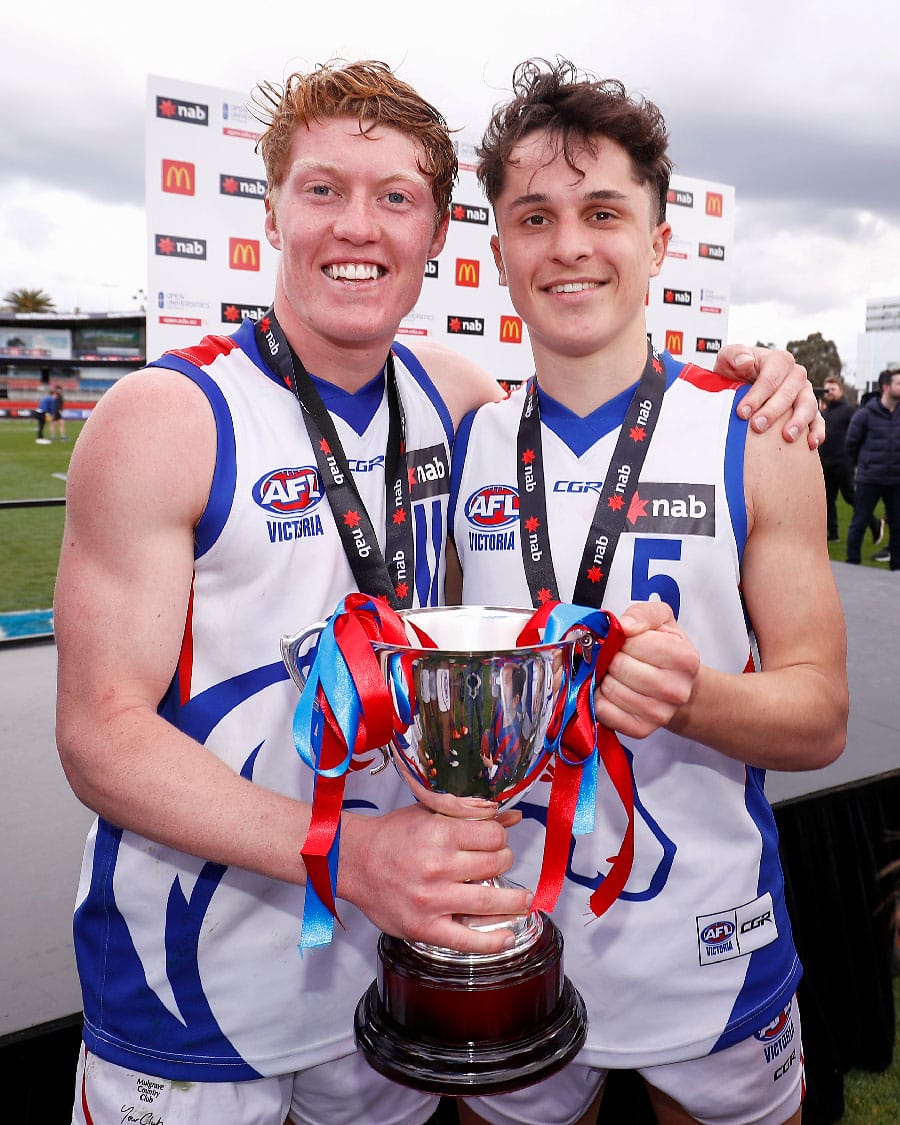 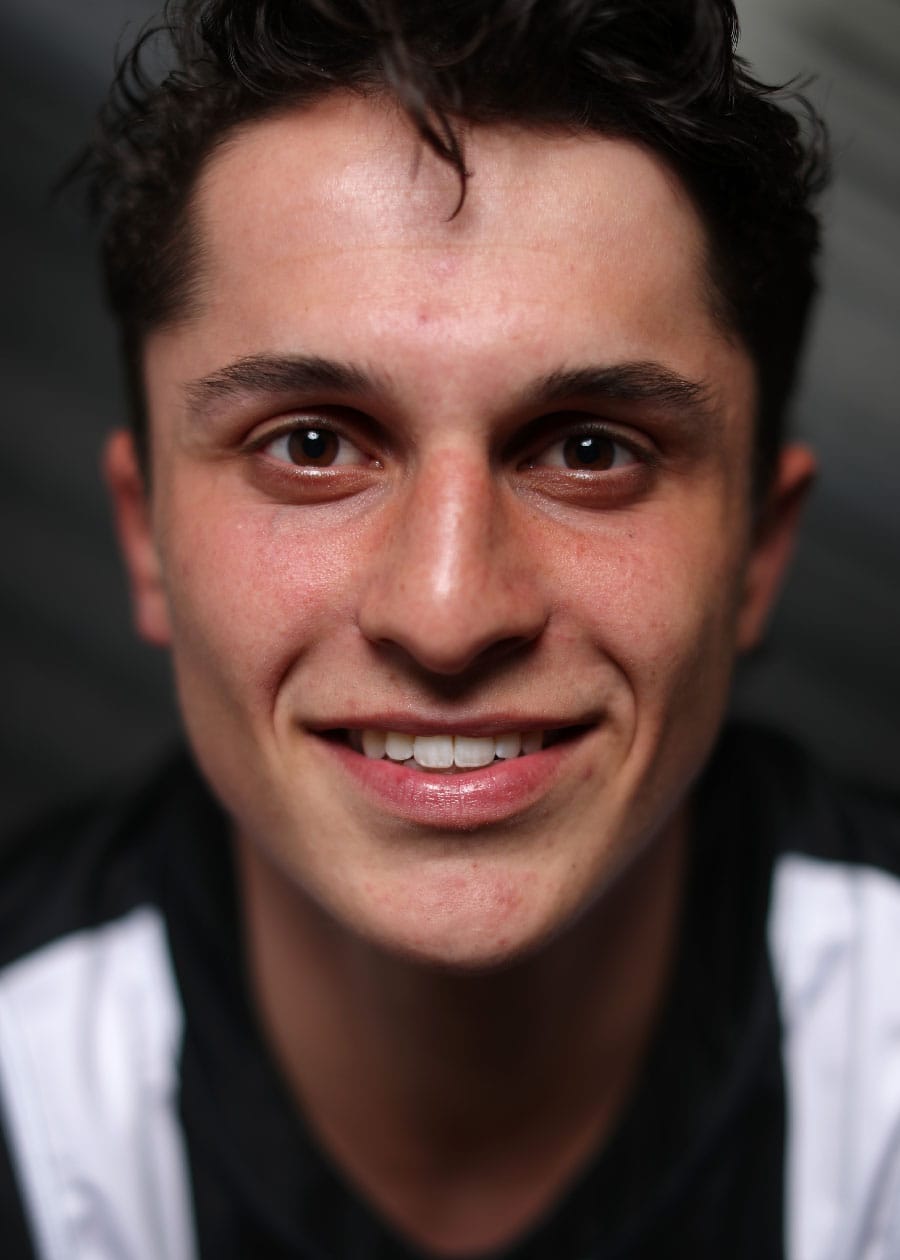 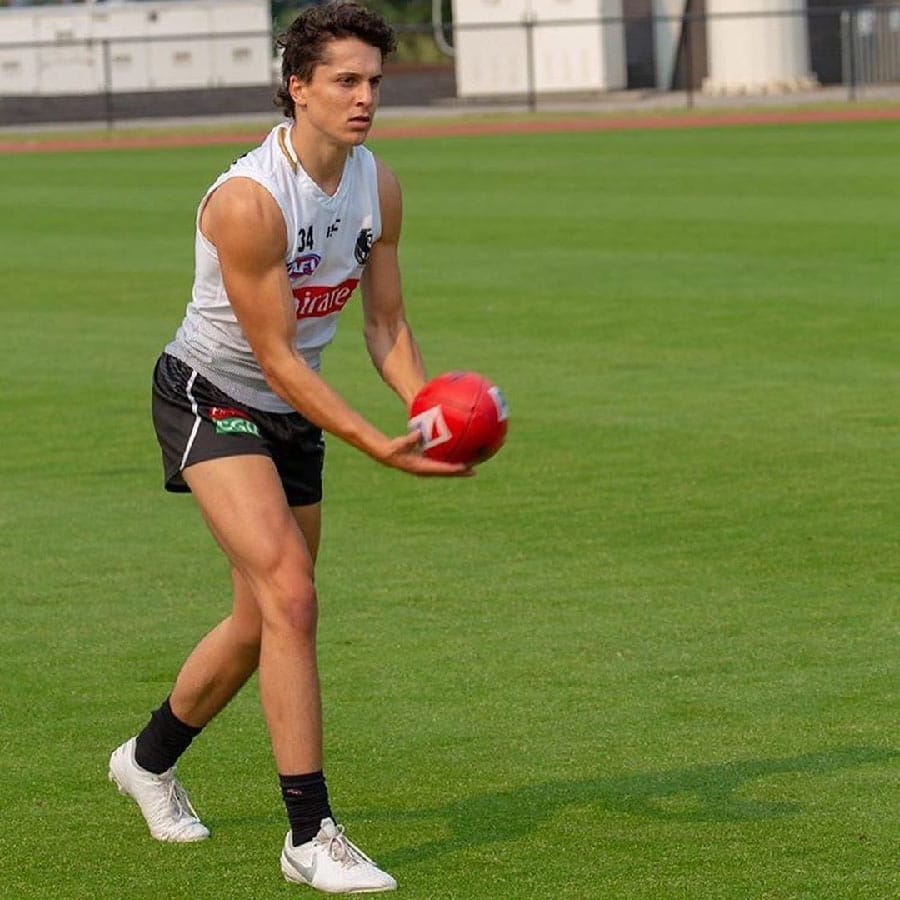 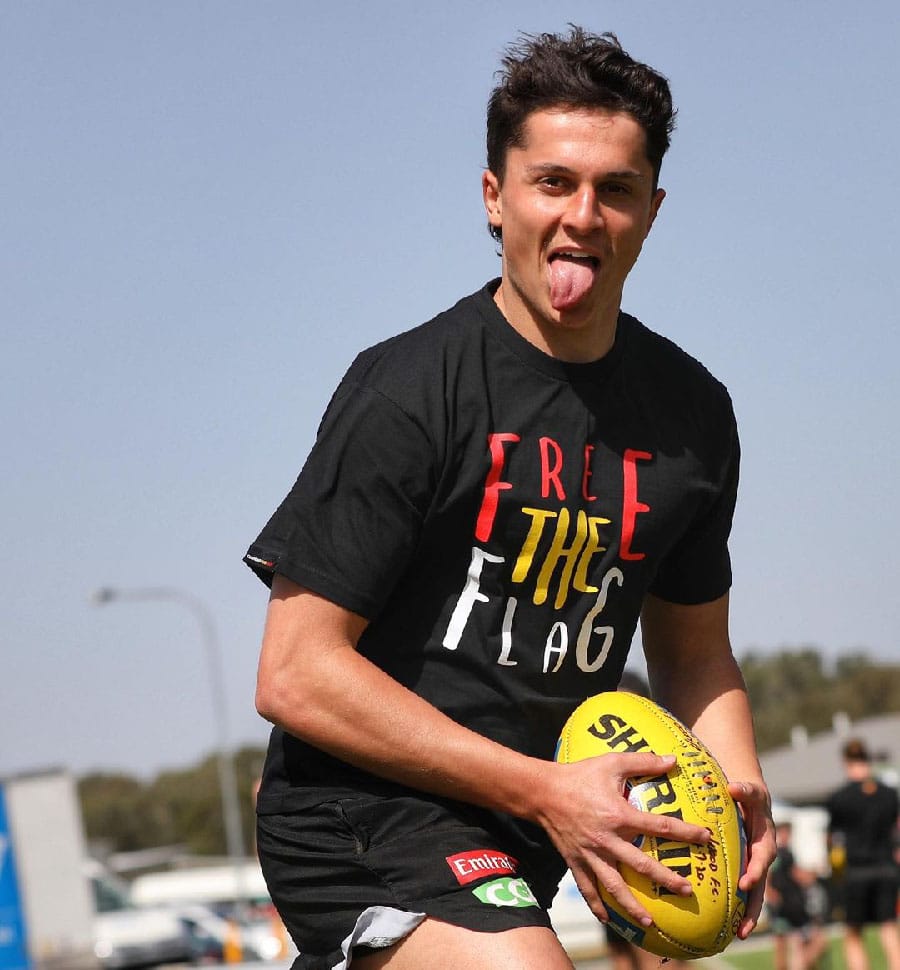 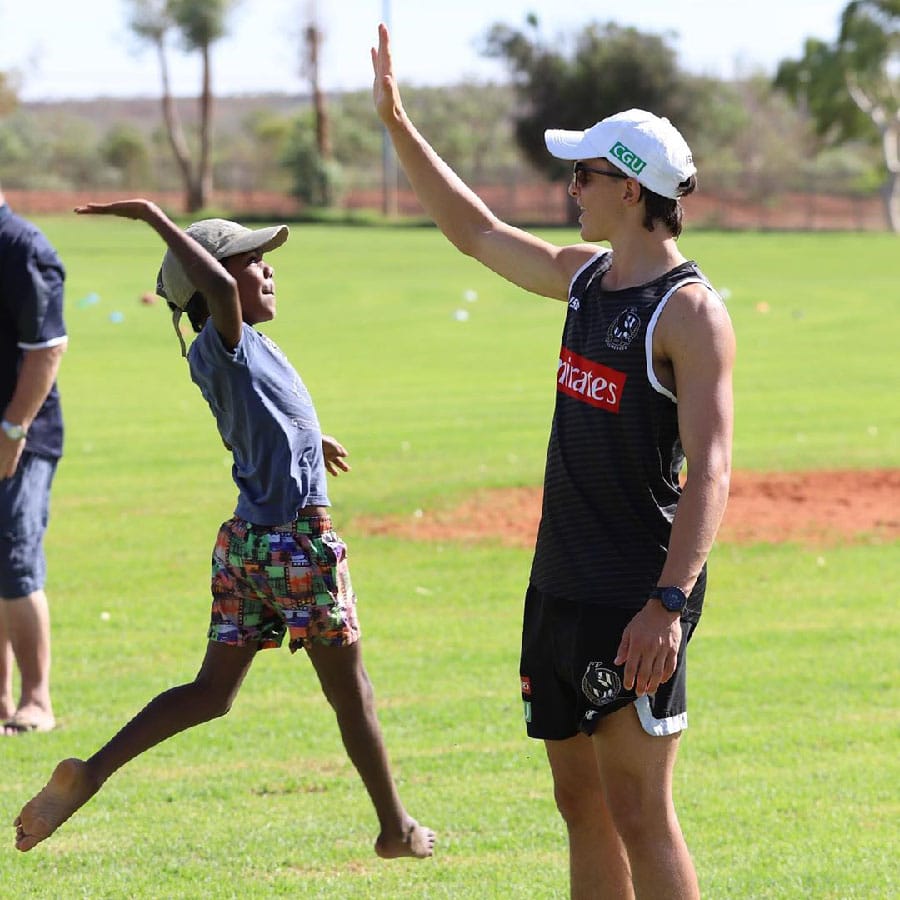 To request more information about Trent Bianco, please contact us

Contact TLA
Share Trent's Profile
By continuing to use this site, you agree to receive cookies/similar technologies to measure visits, view videos and use social sharing buttons. Find out more and change your cookies settings.
ACCEPT