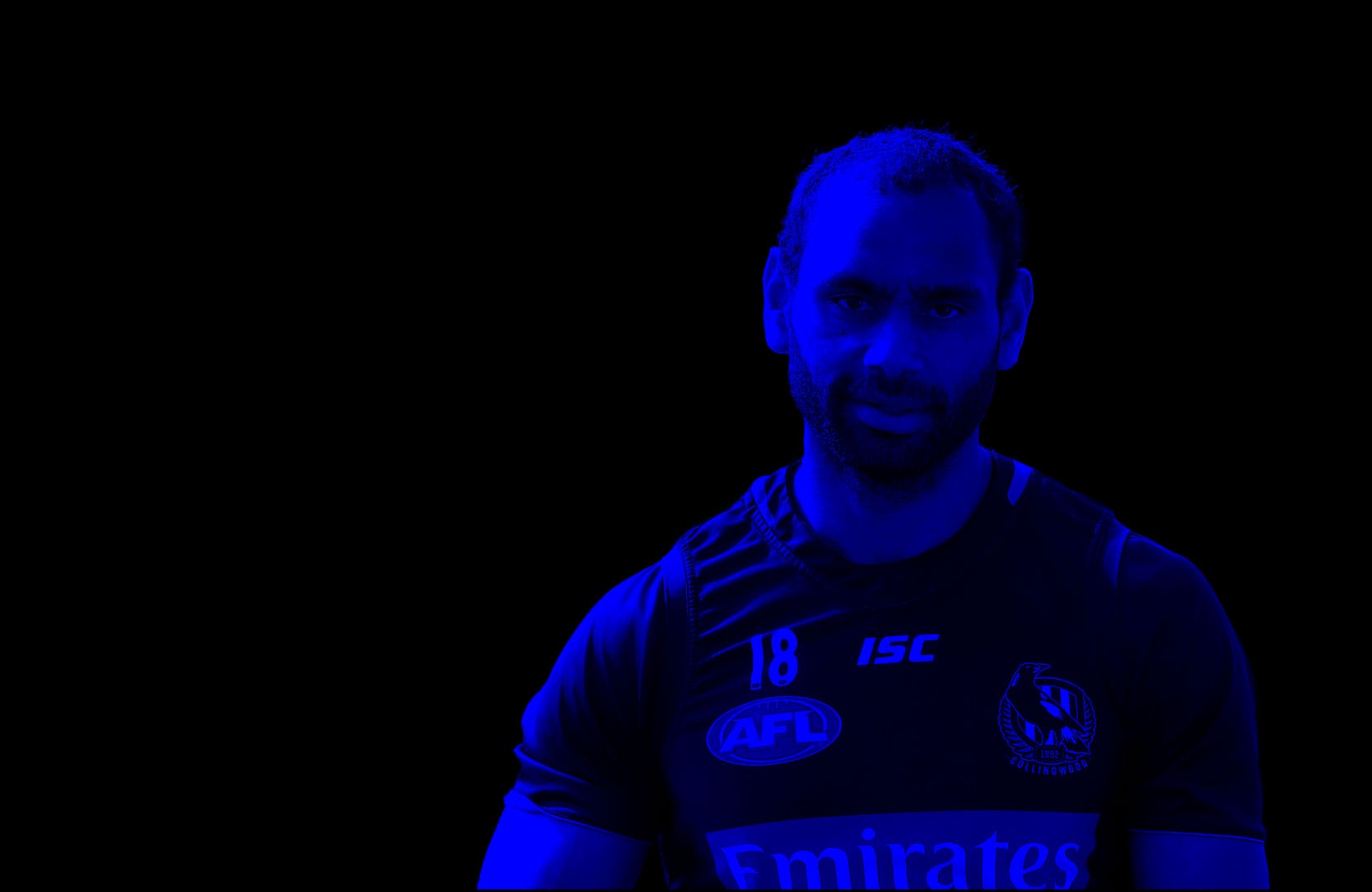 With over 200 games, 2 Premierships, and 15 years in the AFL, Travis Varcoe forged a career as one of the most durable and consistent utilities in the game. He is now working with up and coming talent at the Western Bulldogs as a Development Coach. 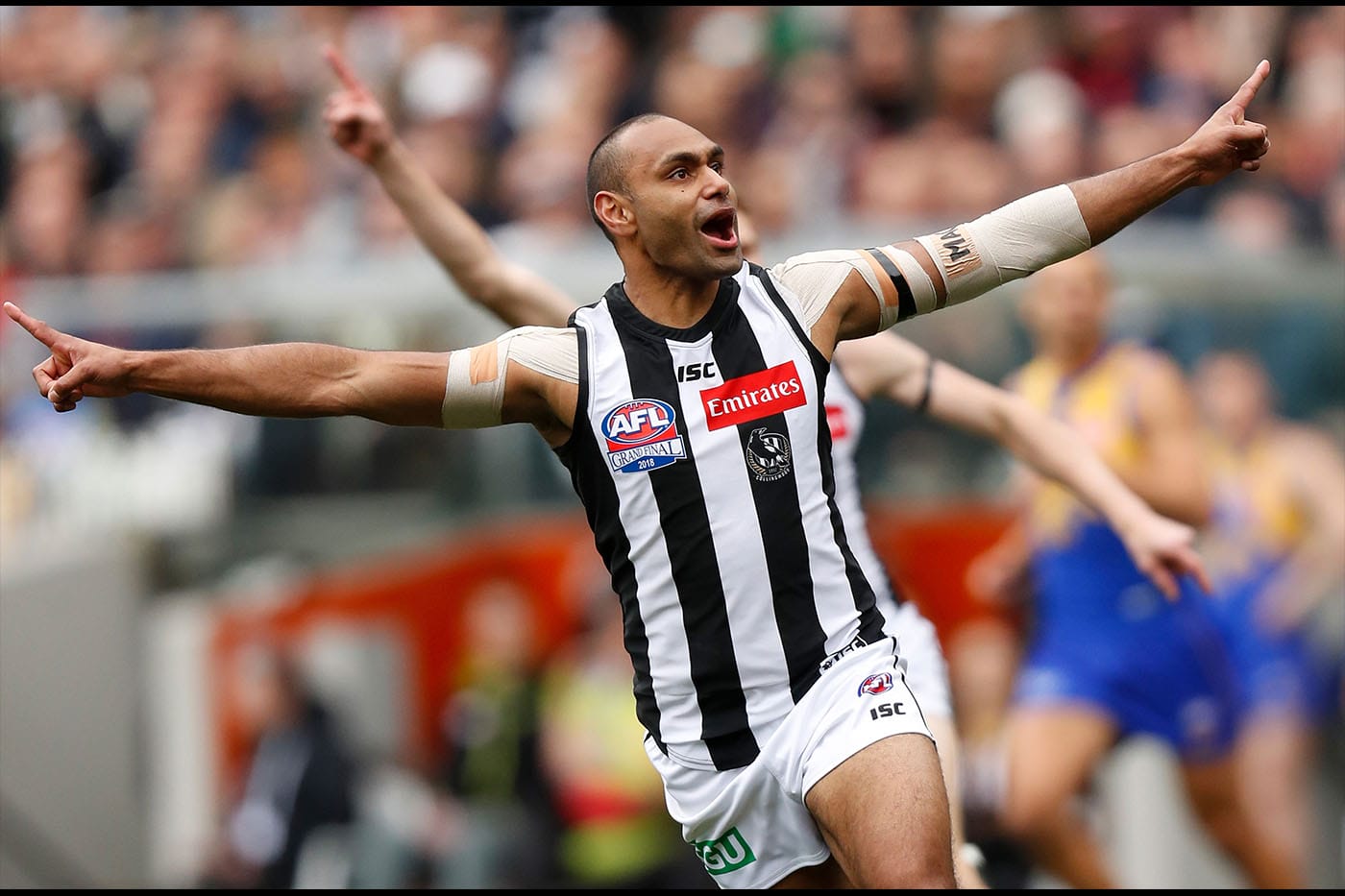 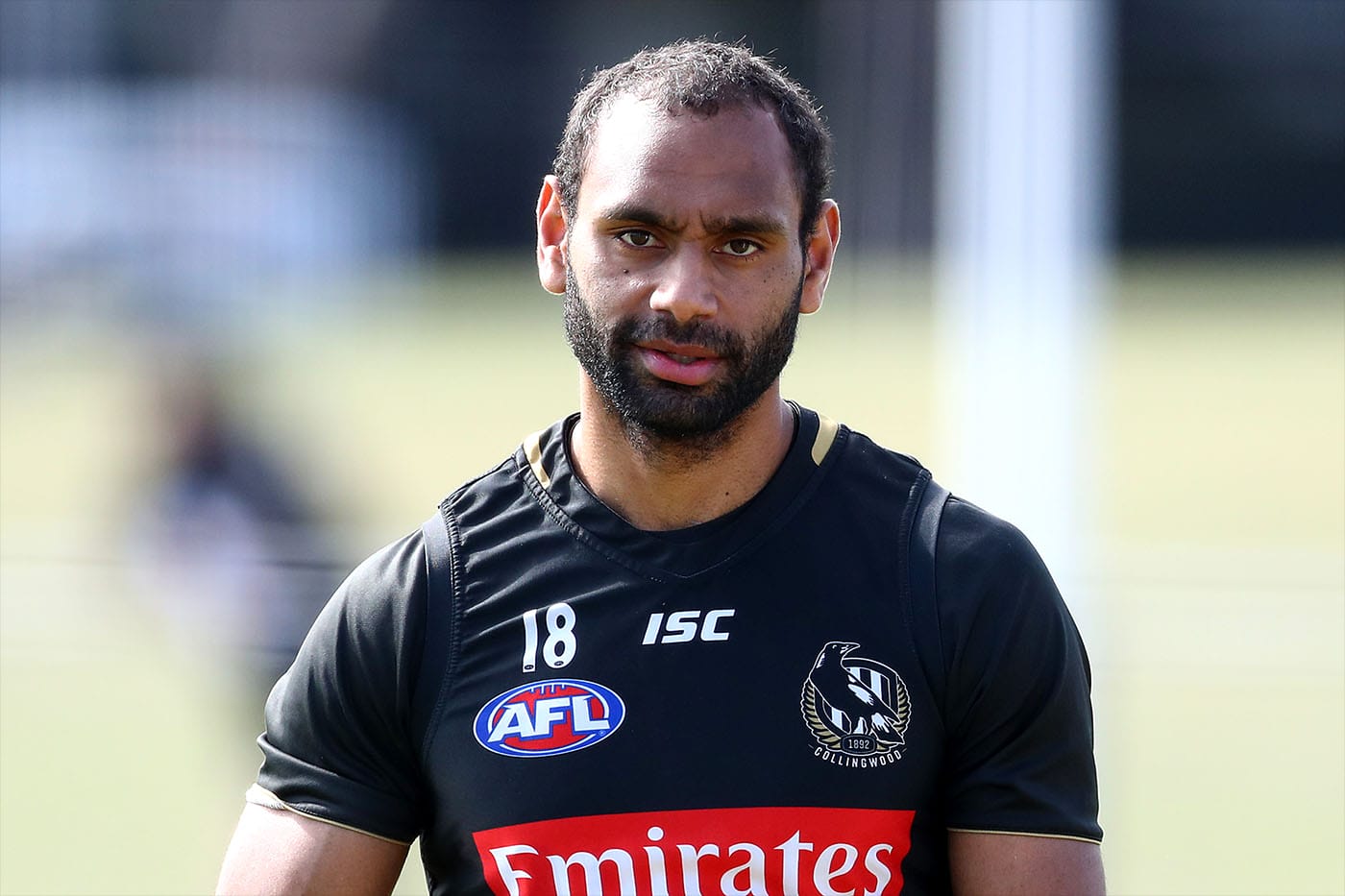 Recruited to Geelong from Central Districts in the SANFL, Varcoe was given the famous number 5 guernsey ahead of his first season in 2006. He did not debut until 2007 but once he did, he held his place in the side and missed only a handful of games in his first 5 years at the club, while regularly contributing to the Cats scoreboard.

Varcoe played in 3 Grand Finals over that period, including Geelong’s two Premierships in 2009 and 2011, kicking 3 goals in the latter.

Injury restricted Varcoe to a single game in 2012, but he was back to his consistent best in 2013 and 2014. After 8 years and 138 games with Geelong, Varcoe was traded to Collingwood ahead of the 2015 season. Early in 2015 Varcoe celebrated his 150th game, where he had played in an astonishing 123 wins. In 2018, when Varcoe celebrated his 200th game, he played in his fourth Grand Final, a narrow loss for Collingwood.

At the end of the 2020 season Varcoe retired with 230 games and 171 goals to his name, carrying an impressive winning percentage of 71%. Varcoe will not be venturing too far from the AFL, taking on a Development Coach role with the Western Bulldogs. 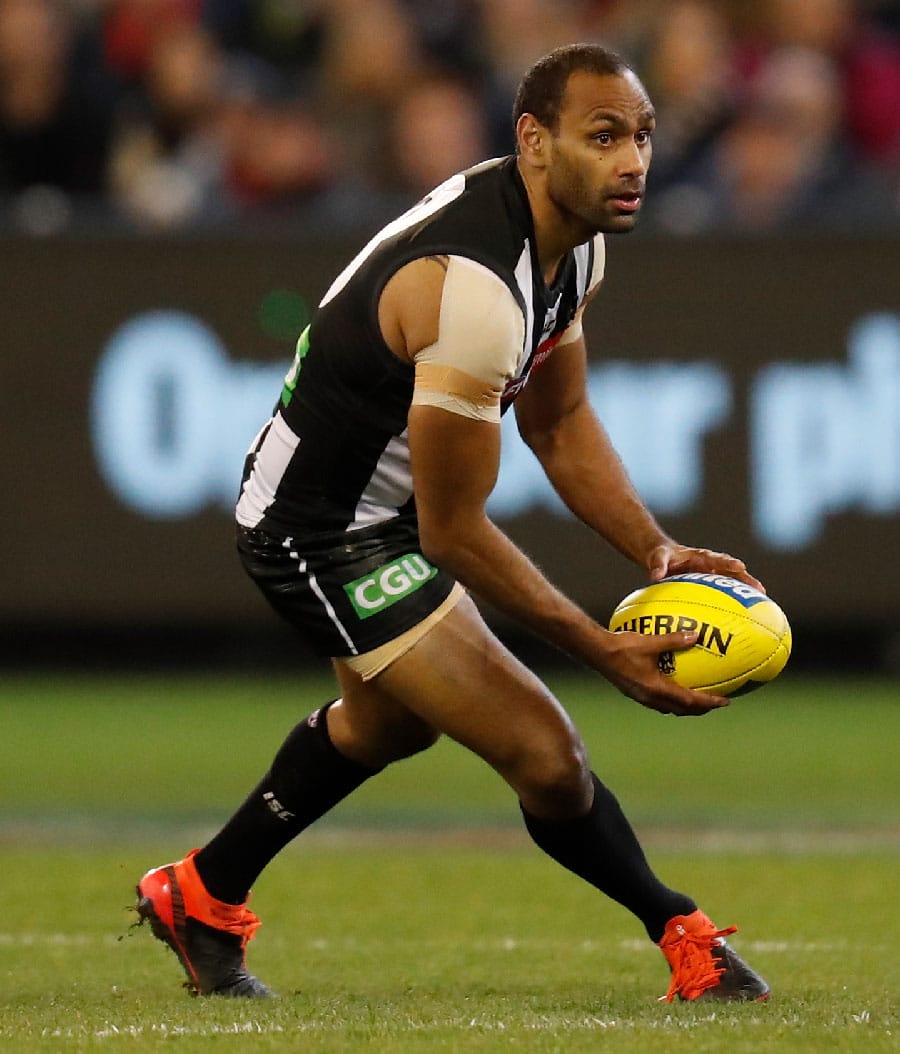 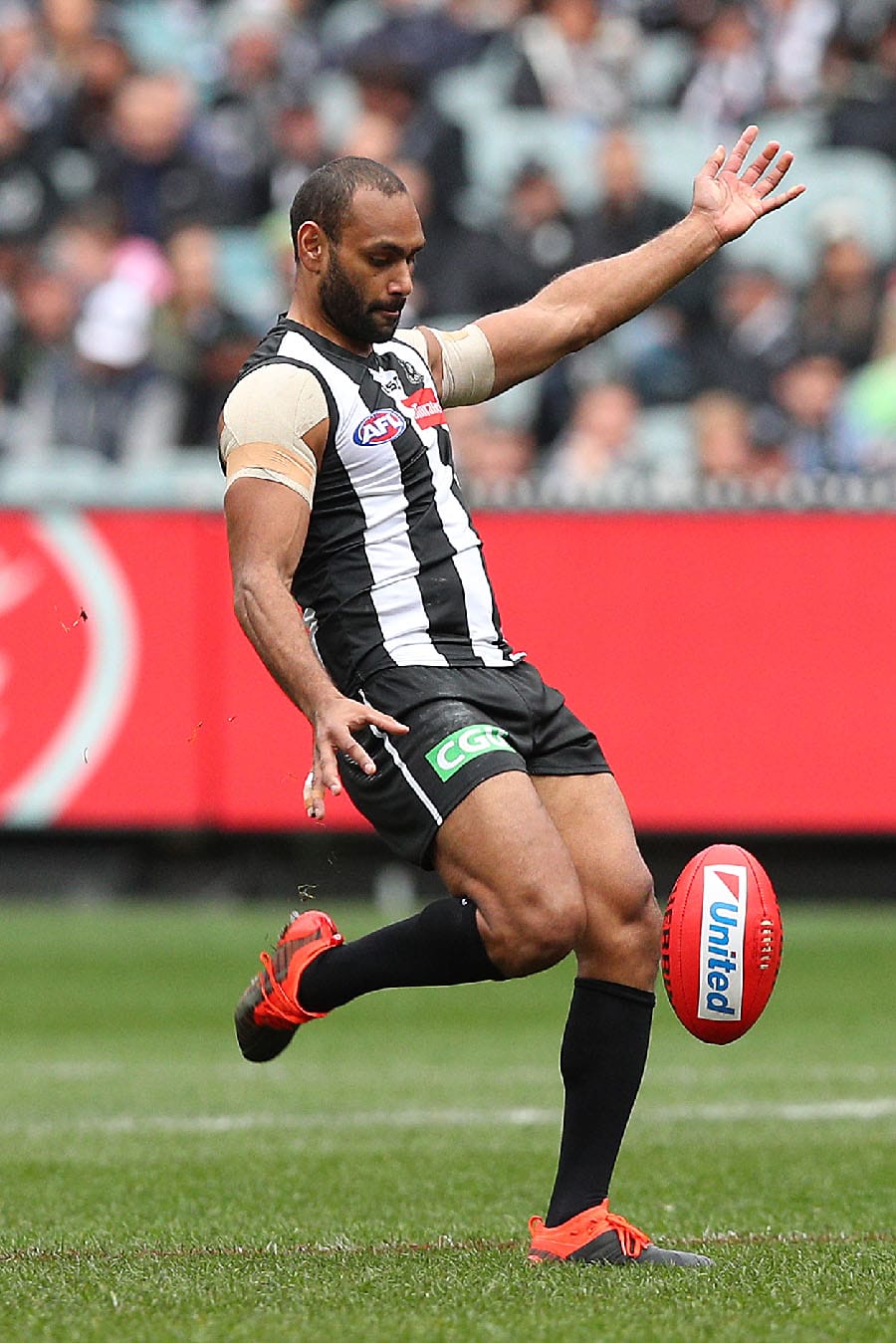 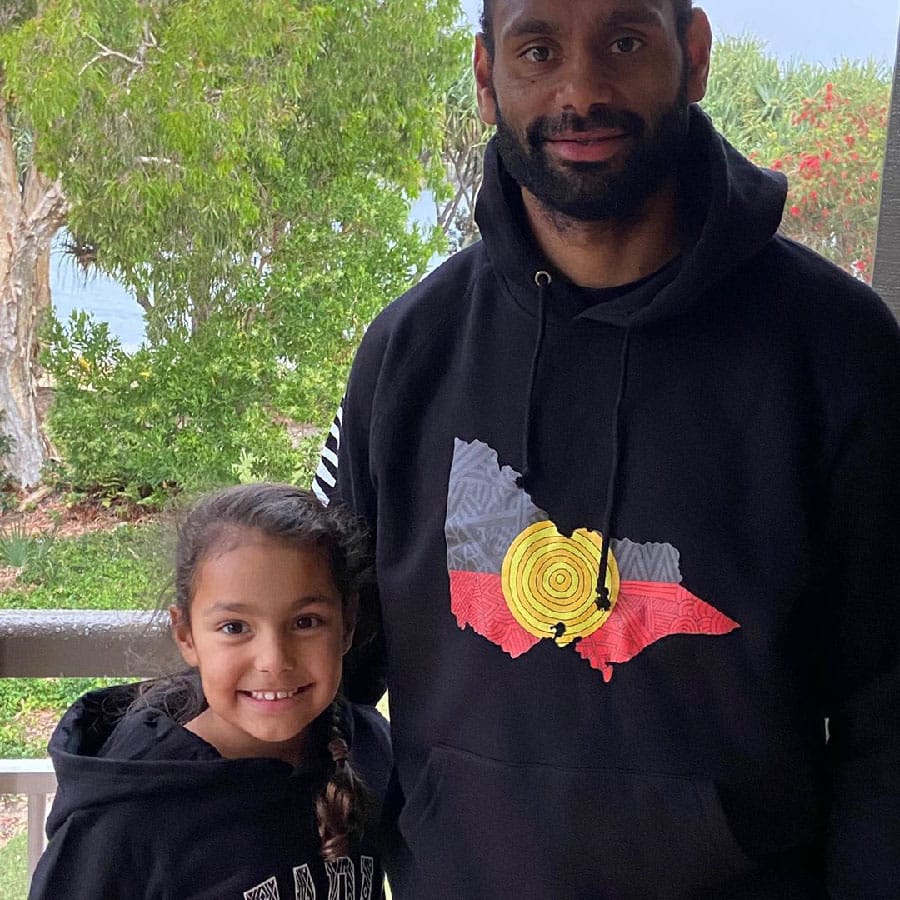 To request more information about Travis Varcoe, please contact us

Contact TLA
Share Travis's Profile
By continuing to use this site, you agree to receive cookies/similar technologies to measure visits, view videos and use social sharing buttons. Find out more and change your cookies settings.
ACCEPT