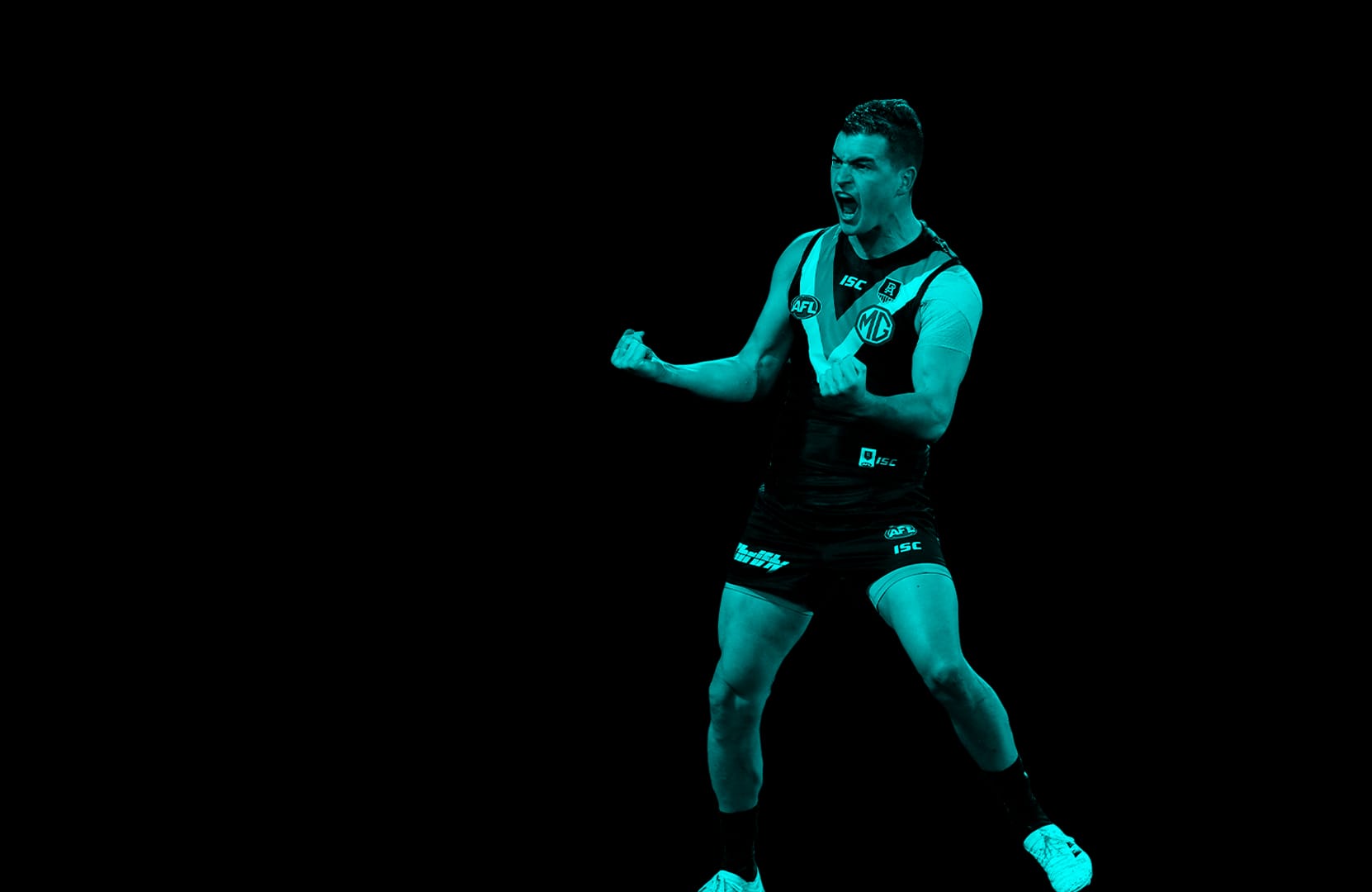 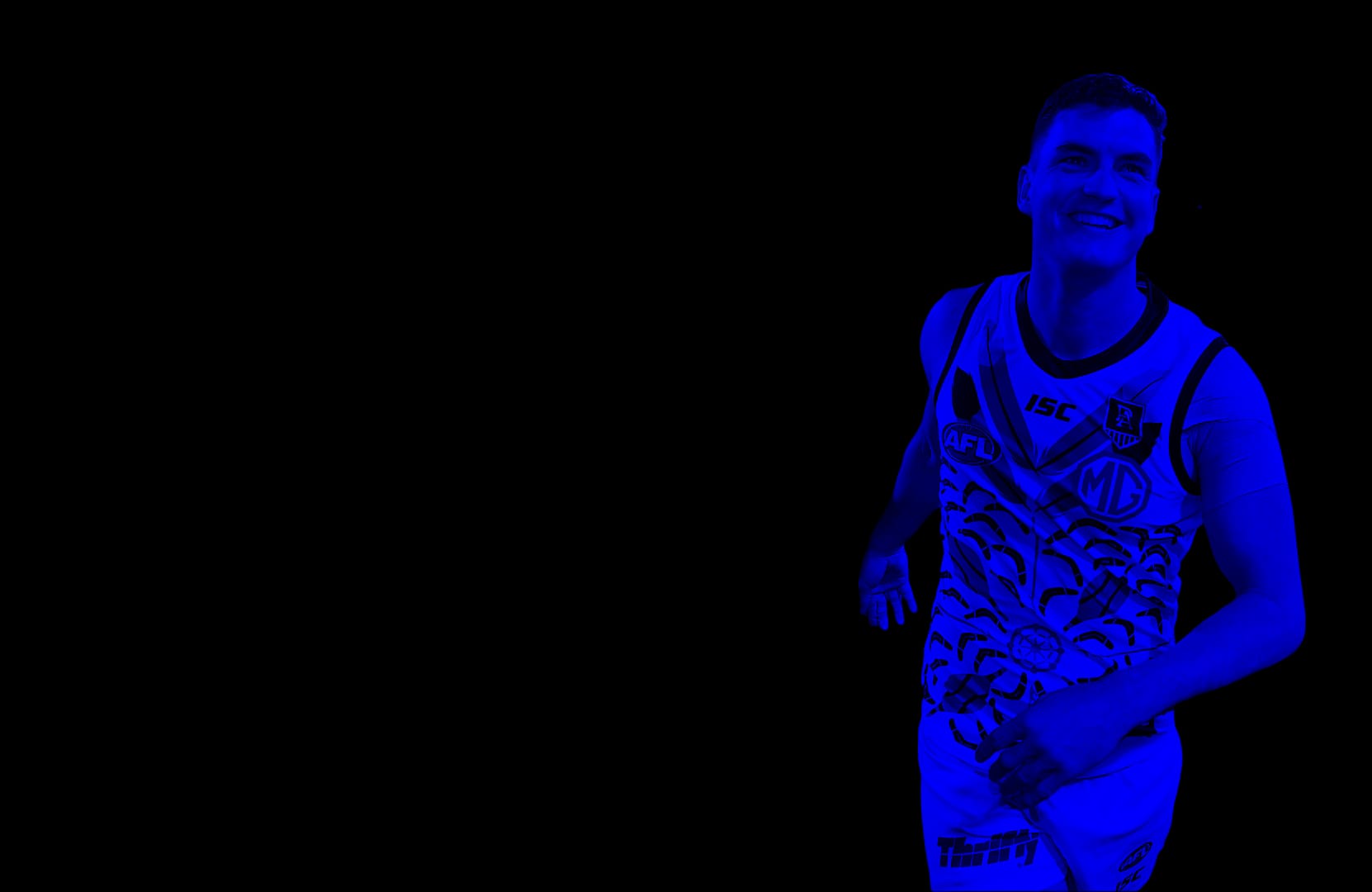 A former club captain and All-Australian with the Brisbane Lions, Tom Rockliff is seeing out the twilight years of his career at Port Adelaide, looking to add a Premiership to his impressive resume. 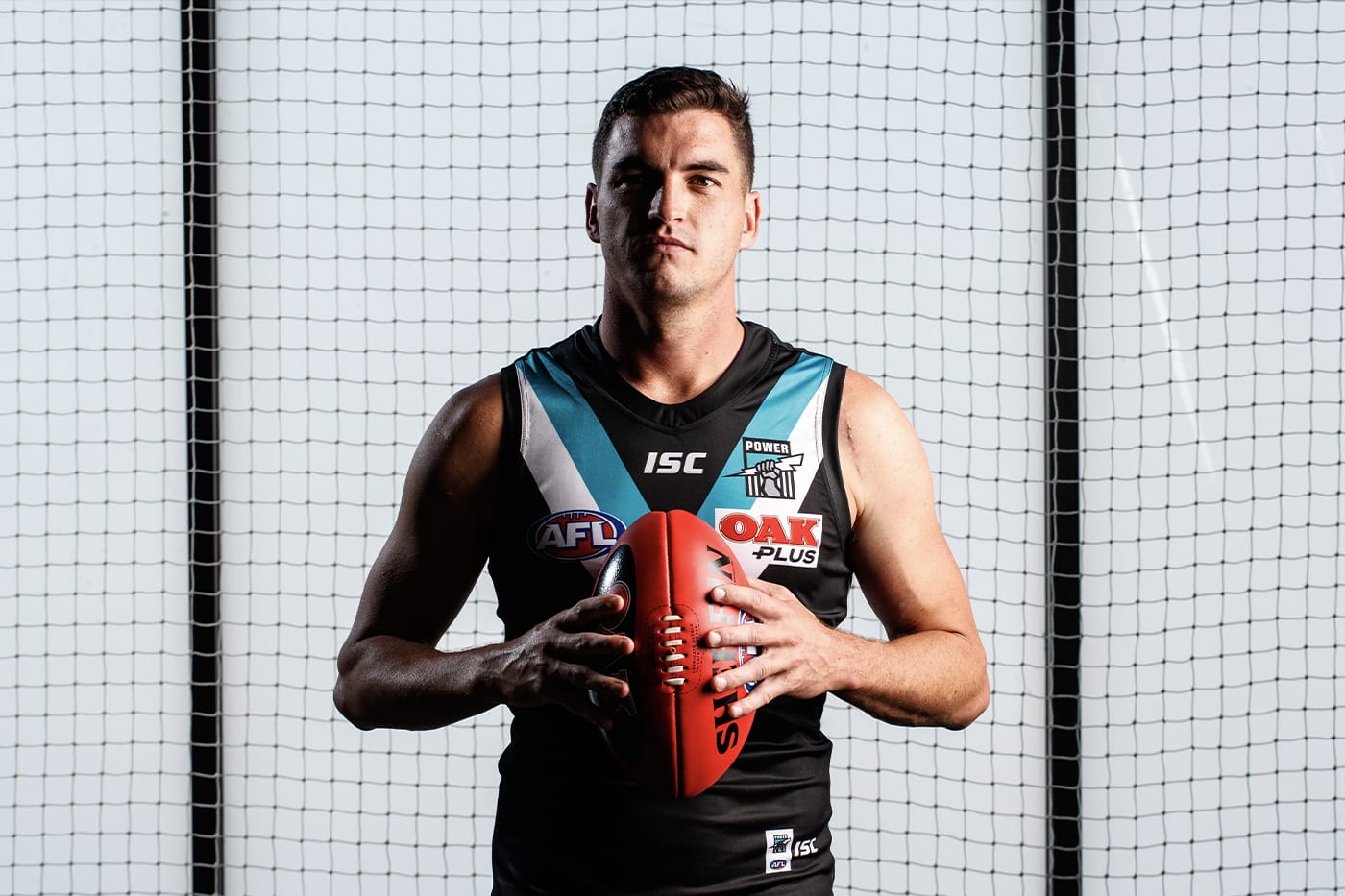 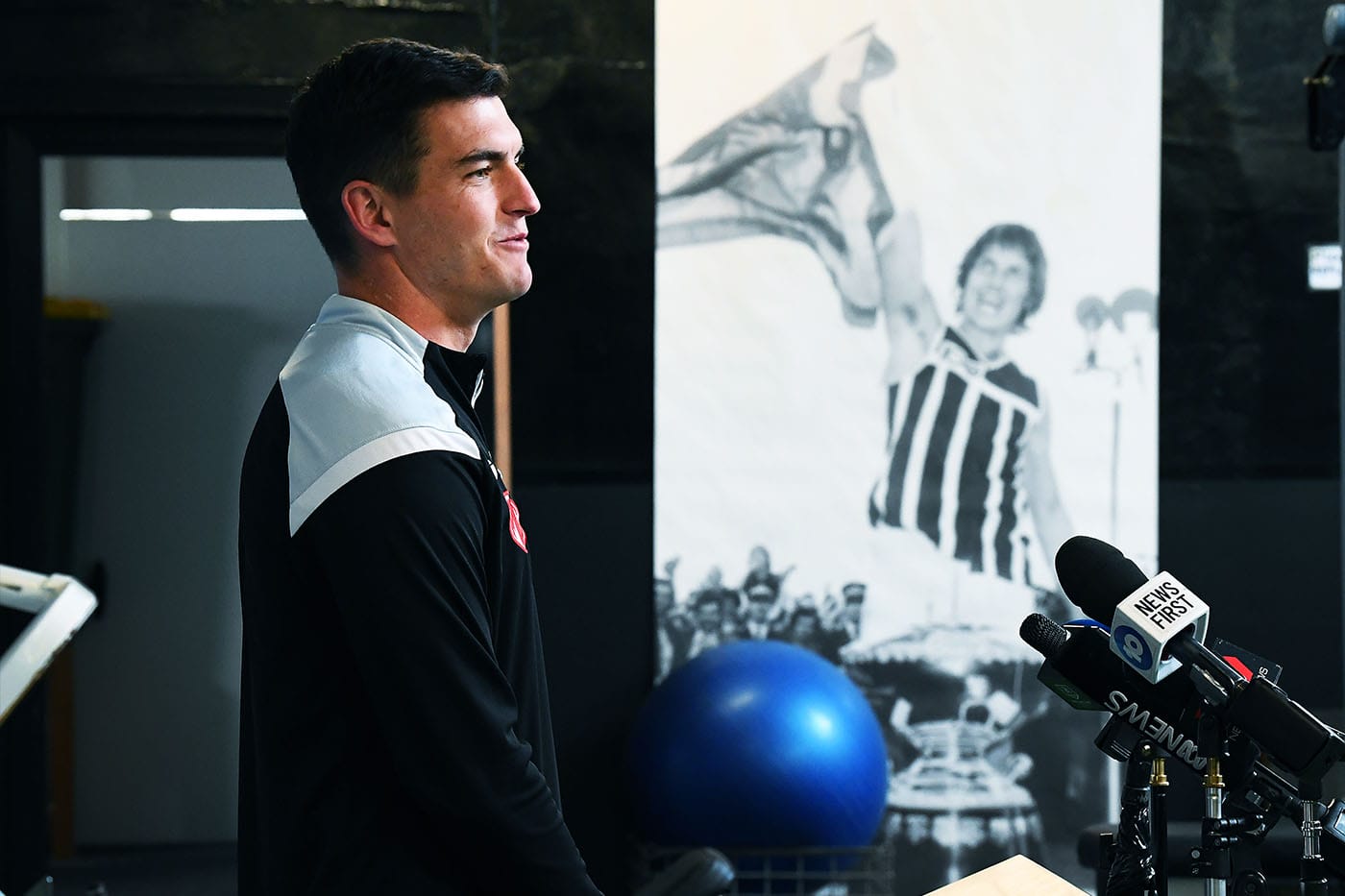 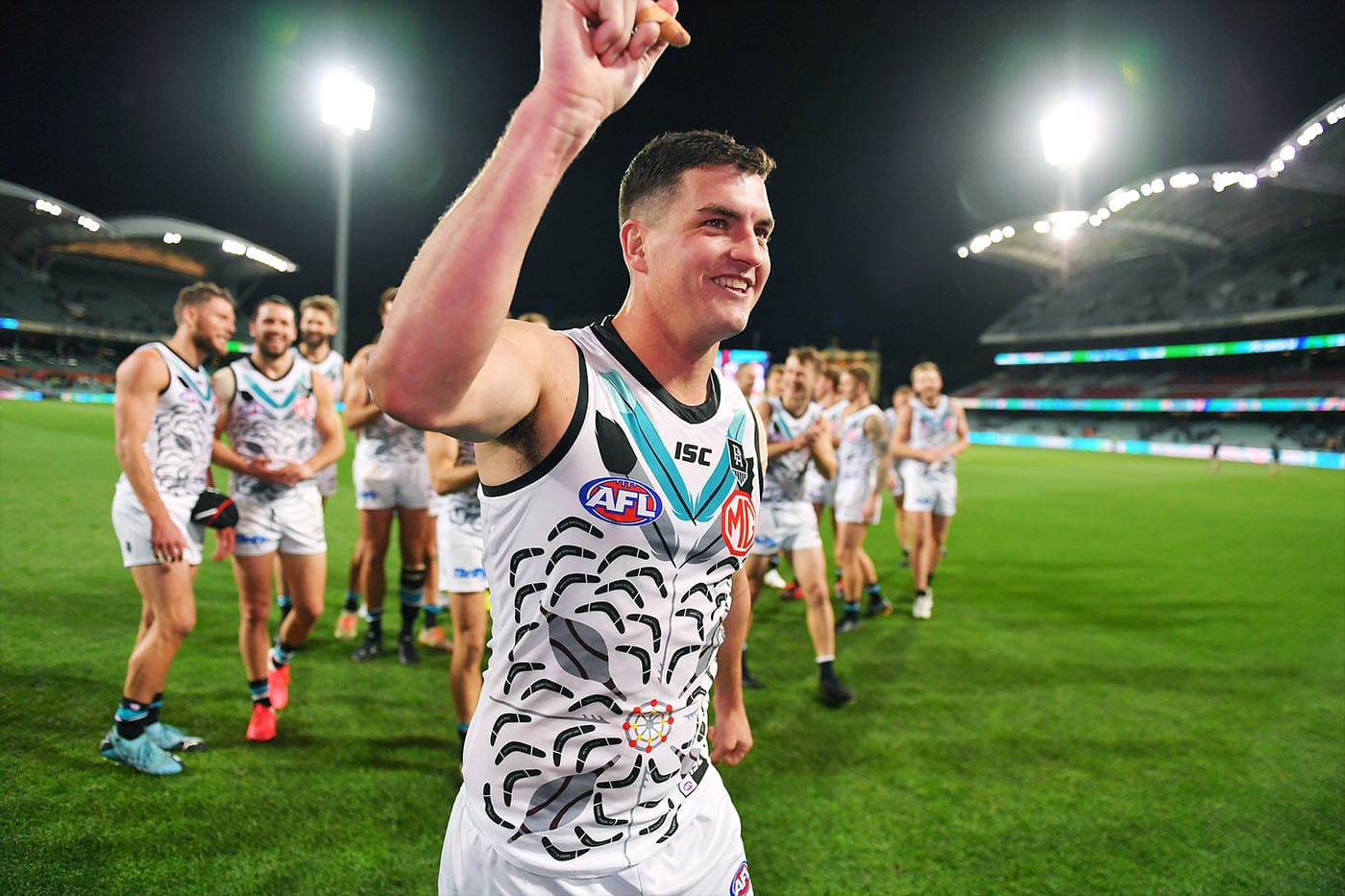 Hailing from Benalla in Victoria, Rockliff started his football career as a medium sized forward, kicking 59 goals for the Murray Bushrangers in the TAC Cup.

Despite winning the club Best and Fairest in his draft year, Rockliff was overlooked in the main draft, instead picked up in the 2009 pre-season draft by the Brisbane Lions.

After one game in his debut season of AFL, 2010 was his break-out year as he was named Lions Rookie of the Year, while 2011 he stamped himself on the competition as he claimed his first club Best and Fairest.

During 2011 Rockliff averaged 27.7 disposals a game and was recognised for both his attacking ability as well as his defensive work rate, highlighted in his last two games of the 2011 season where he accumulated 27 tackles collectively.

2013 and 2014 saw Tom take the next step in his AFL career achieving a career-high of 21 votes in the 2013 Brownlow Medal count, finishing equal 5th and then making the All Australian team in 2014.

Following this Rockliff was appointed Captain of the Brisbane Lions football Club for the 2015 and 2016 seasons.

Ahead of the 2018 season, Rockliff made the move to South Australia to join the Port Adelaide Football Club and bolster their midfield stocks as they edged closer to a Premiership.

Adding to the 154 games played at the Brisbane Lions, Rockliff celebrated his 200th game milestone in 2020 with a win and 28 disposals. 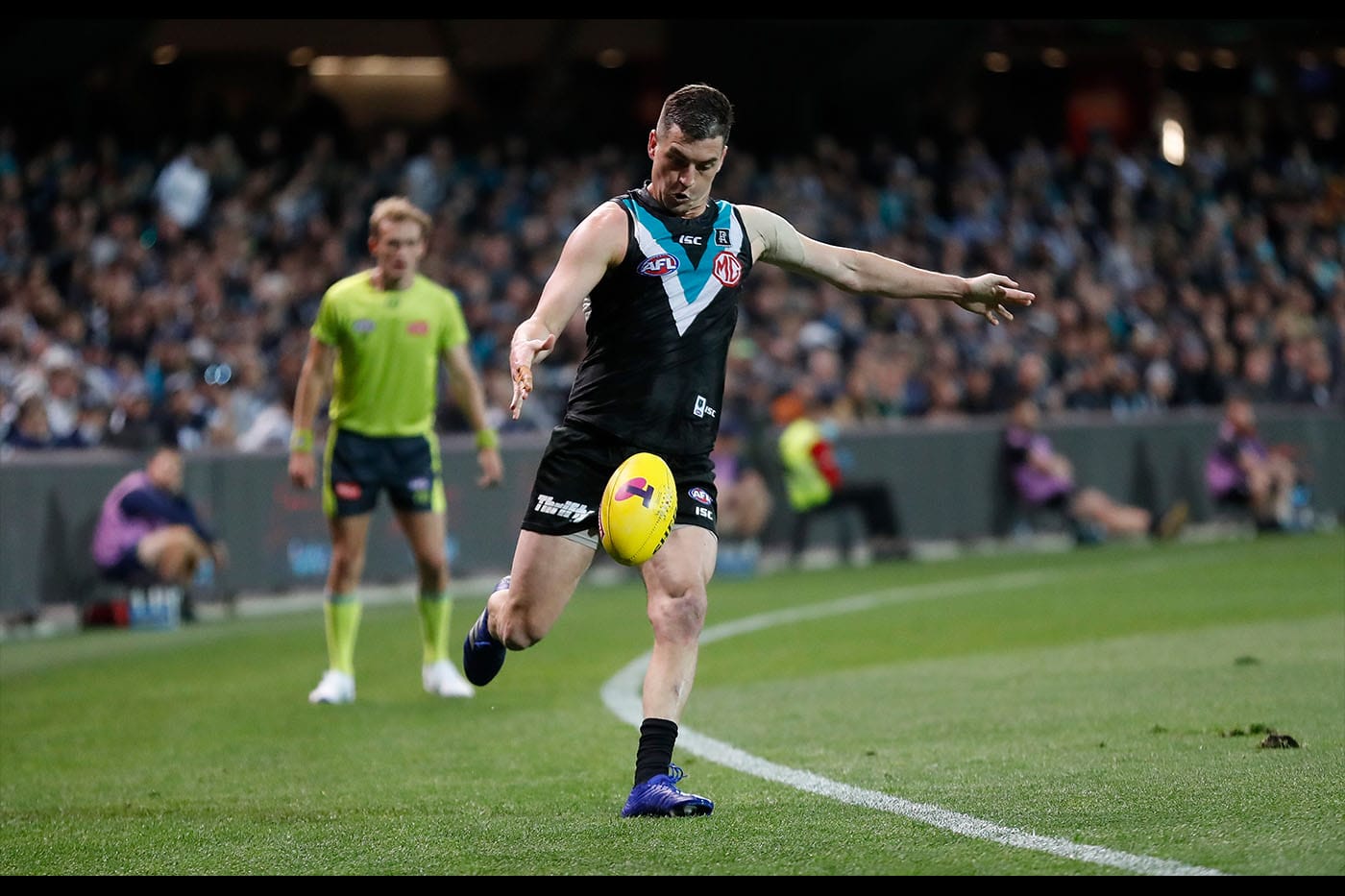 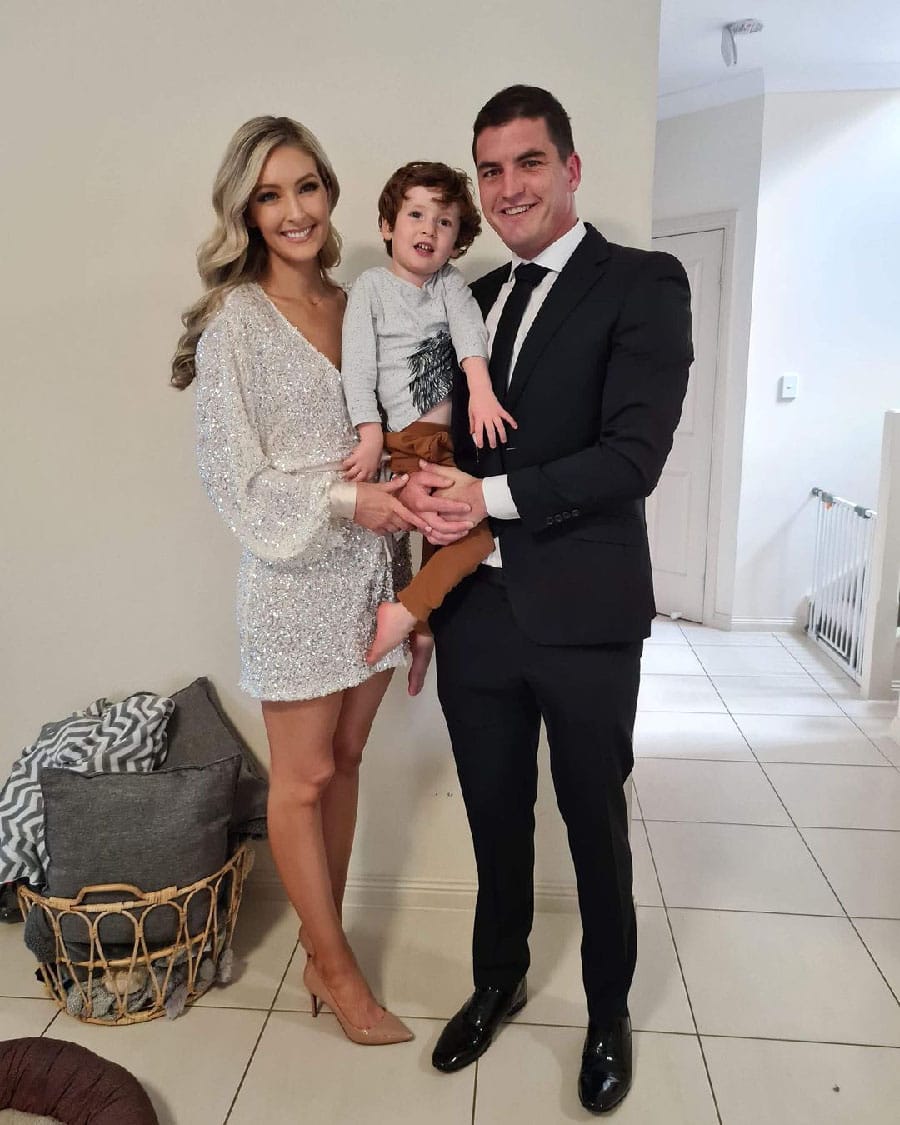 Rockliff and partner Sharna have a son named Jack. Over his career, Rockliff has always enjoyed participating in the media surrounding the AFL, respected for his honest opinion on games and the state of the AFL. 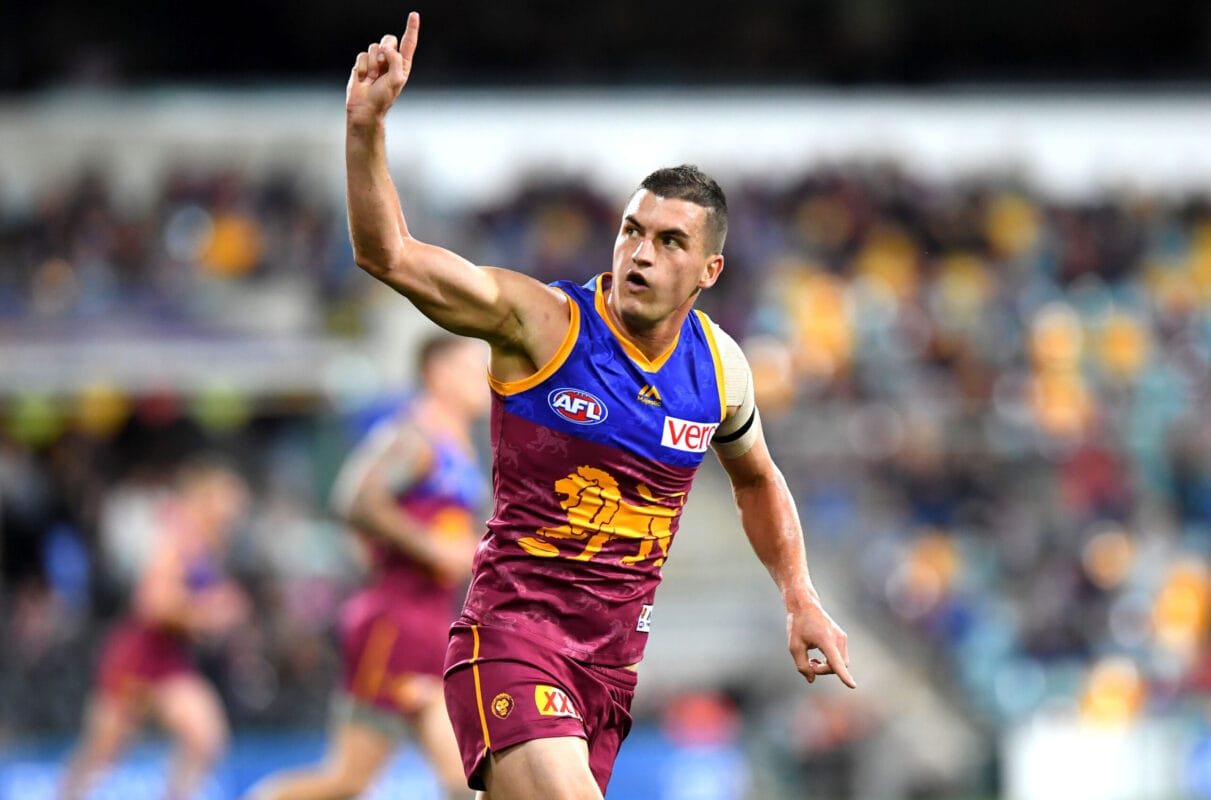 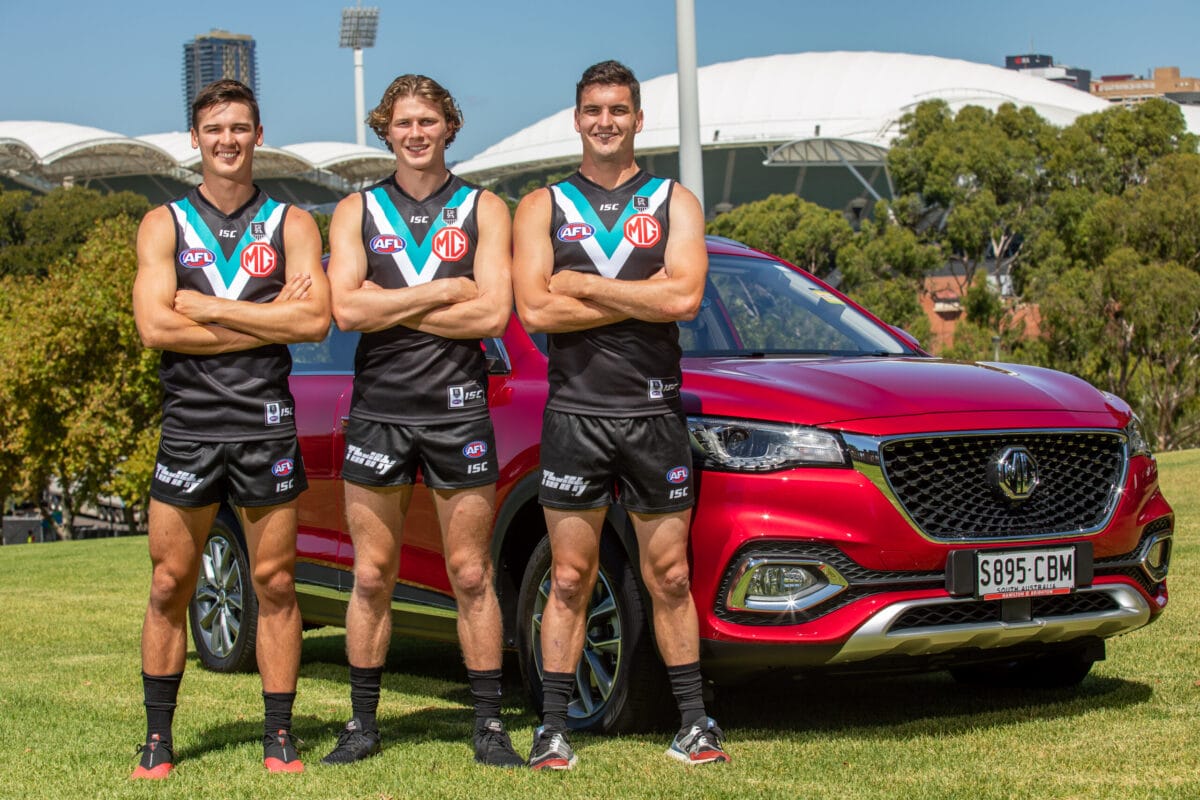 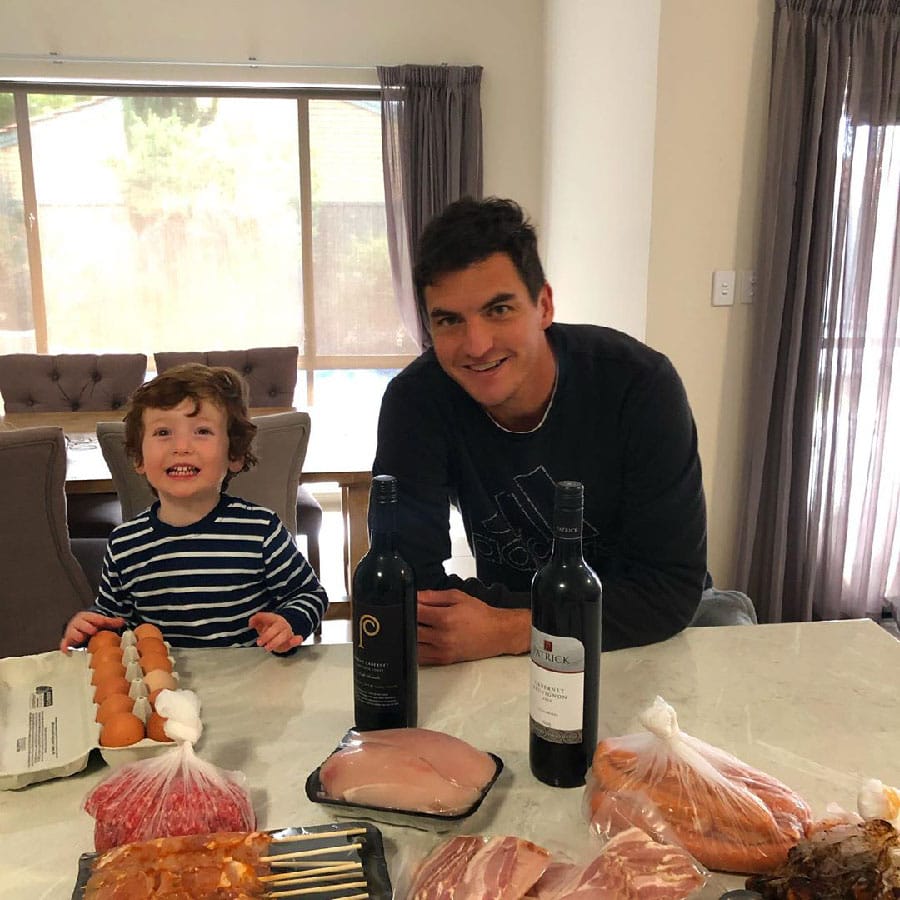 To request more information about Tom Rockliff, please contact us