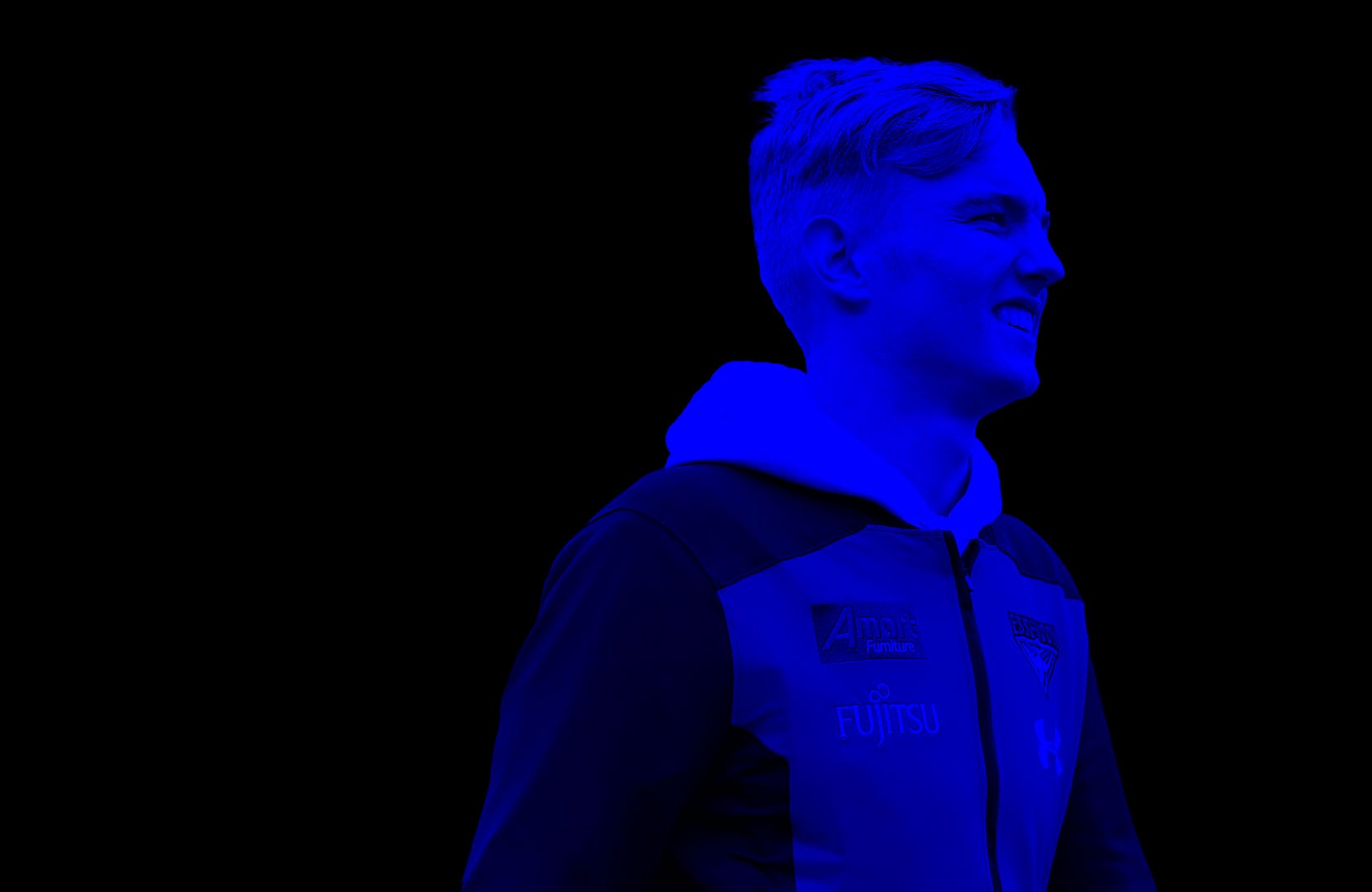 After trials with Ajax in the Netherlands and Stoke City in the UK, Tom Hird has switched the round ball for the Sherrin, signing as a Category B Rookie and carrying on the family name at Essendon. 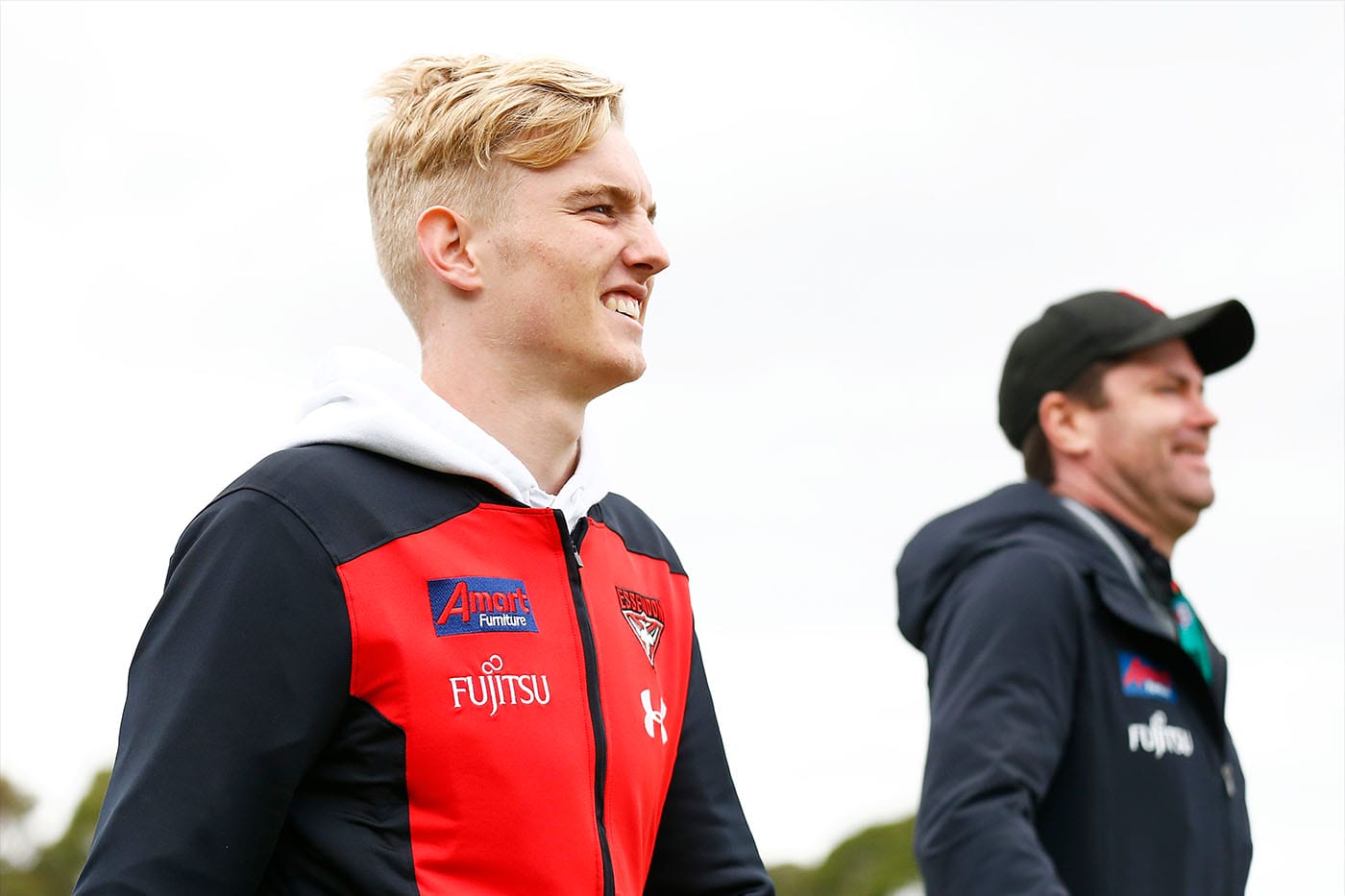 From a famous footballing family, Tom Hird’s father James, grandfather Allan and great grandfather Allan Snr all represented the Essendon Football Club. Growing up in Melbourne, Hird played junior football with Prahran, however after spending time living in France, Hird developed a passion for soccer. Upon returning to Australia, Hird shifted his focus to pursuing a career in soccer while completing his schooling at Melbourne Grammar, trialing with then-EPL club Stoke City in 2015. Upon completing his schooling, Hird played with Port Melbourne FC in the NPL and spent some time in Amsterdam trialing with Dutch football giant Ajax, however missing AFL football, returned to Australia to forge his own path in the red and black.

After spending some time with the Bombers training in 2019, Essendon saw potential and signed Hird as a Category B Rookie on the eve of the 2020 season. Essendon are taking a patient approach with Hird as he builds his body and running capacity. Unfortunately Hird’s 2020 season was cut short with a stress fracture in his foot. Off the field, Hird studies a Bachelor of Law/Commerce degree.

Obviously it’s something I dreamed of as a kid. I’ve had a heavy involvement in footy for most of my life, so it’s not as if it’s completely foreign. Up until the age of 13 or 14 it was my goal to be an AFL footballer.

To request more information about Tom Hird, please contact us