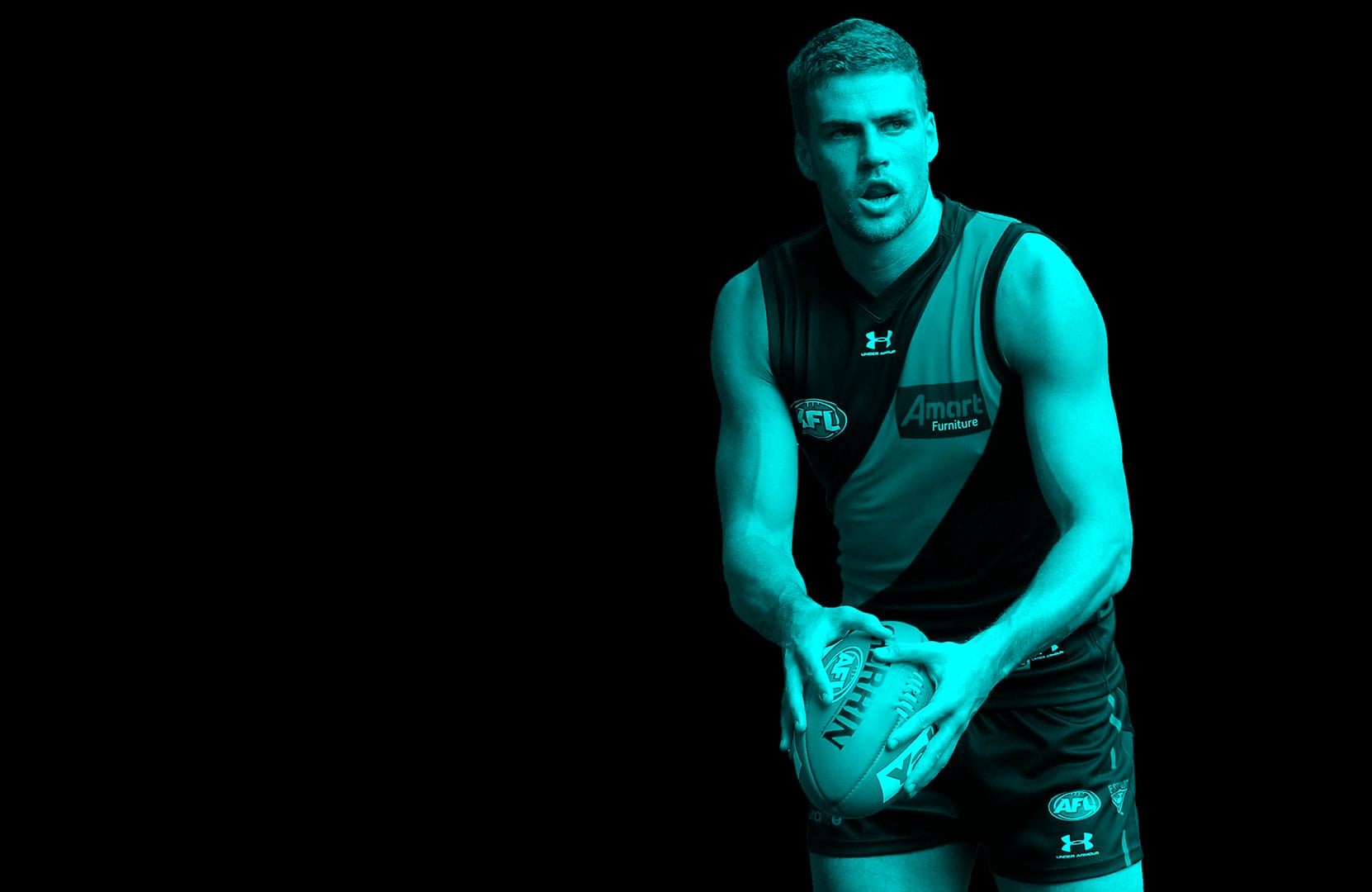 Tom Cutler was picked up 33rd selection in the 2013 National Draft. A looming 192cm tall, Cutler is incredibly quick for his size and registered 8th fastest 20m sprint time at his AFL Draft Combine 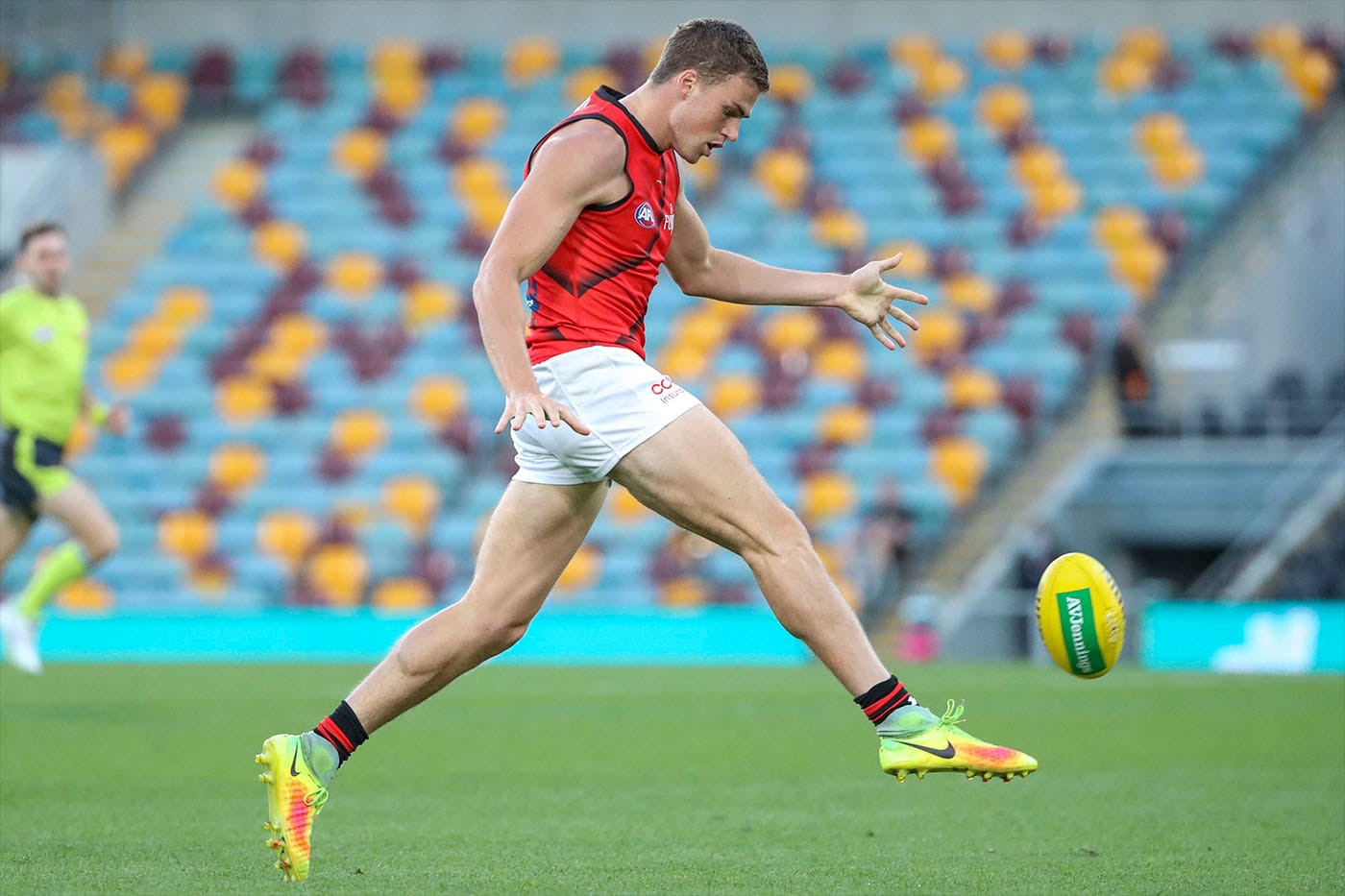 Tom Cutler grew up in Balwyn, in the eastern suburbs of Melbourne, supporting the Brisbane Lions as a child. At the age of 16, he stopped playing club footy to concentrate on school football for Trinity Grammar, and to play basketball, at which he also excelled. Cutler had an injury ridden 2013 with the Oakleigh Chargers, although when he was available he impressed recruiters with his elite decision-making and athleticism.

Tom Cutler was picked up by the Brisbane Lions with the 33rd selection in the 2013 National Draft. A looming 192cm tall, Cutler is incredibly quick for his size and registered the 8th fastest 20m sprint time at his AFL Draft Combine. Despite interruptions through injury, Cutler managed 18 games in his first two years before settling himself into the side on a more consistent basis. While he was played as a defender in his junior days, Cutler has become a utility player for the Lions, running off half back, on the wing, or through the midfield. In 2016 Cutler was awarded the Lions Most Professional Player Award, and in 2018 he played his 50th game. At the end of the 2019 season, Cutler was traded to Essendon where he quickly found his place in the side and made his club debut in Round 1, 2020. 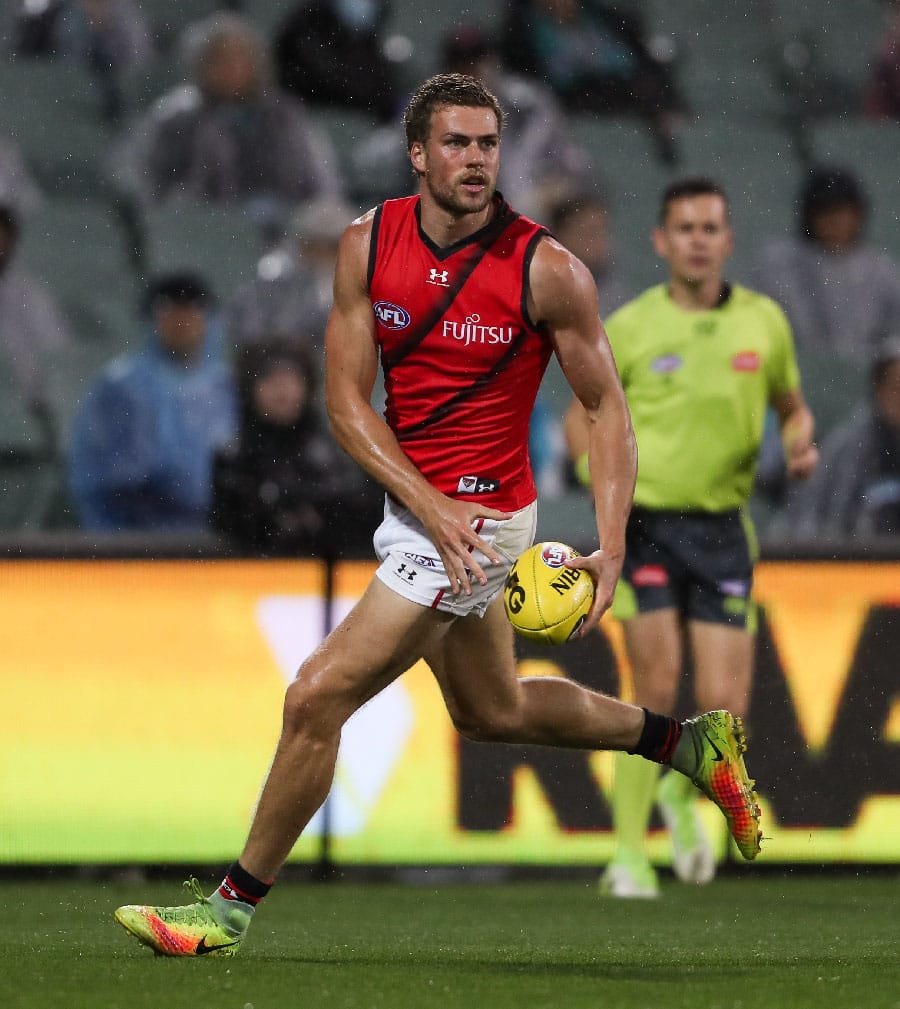 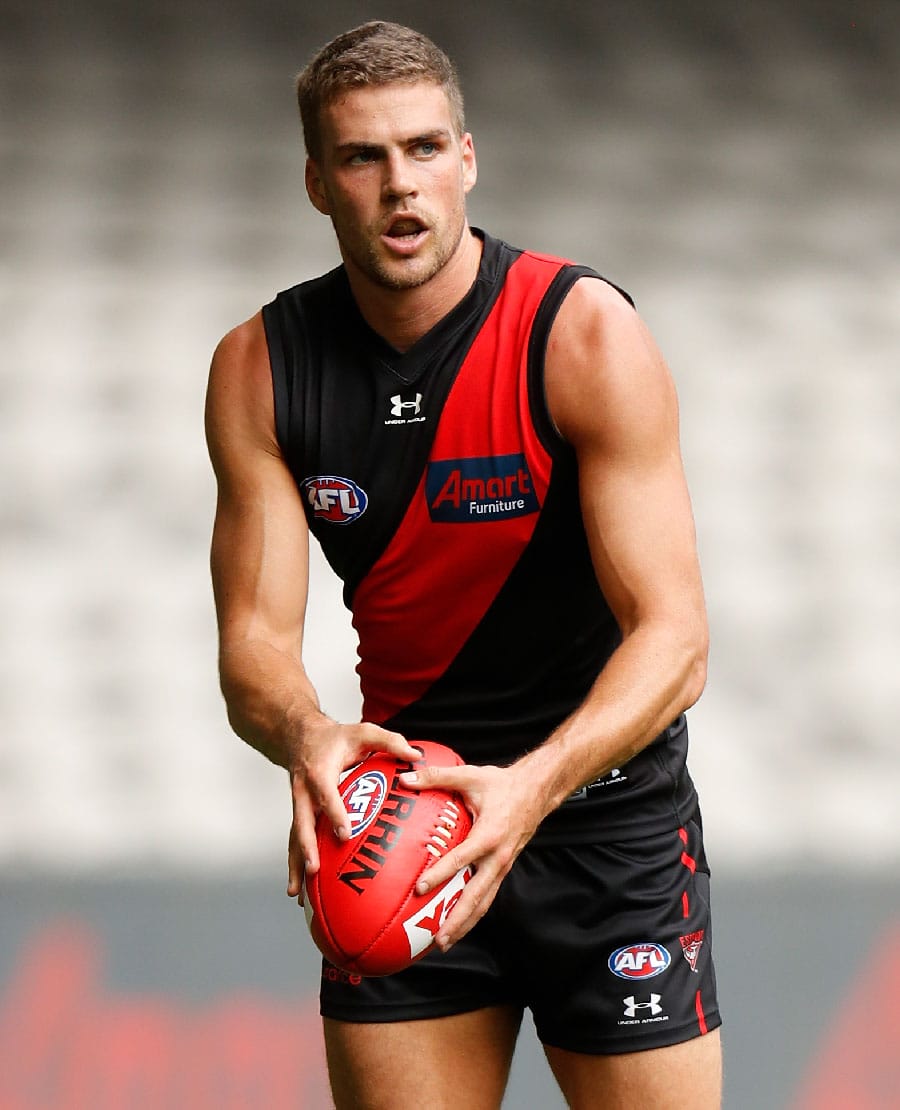 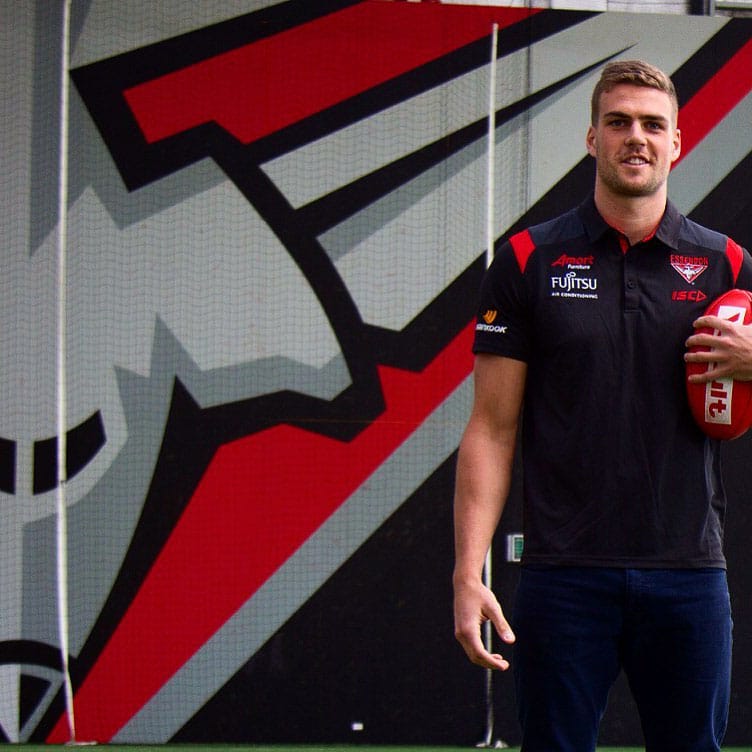 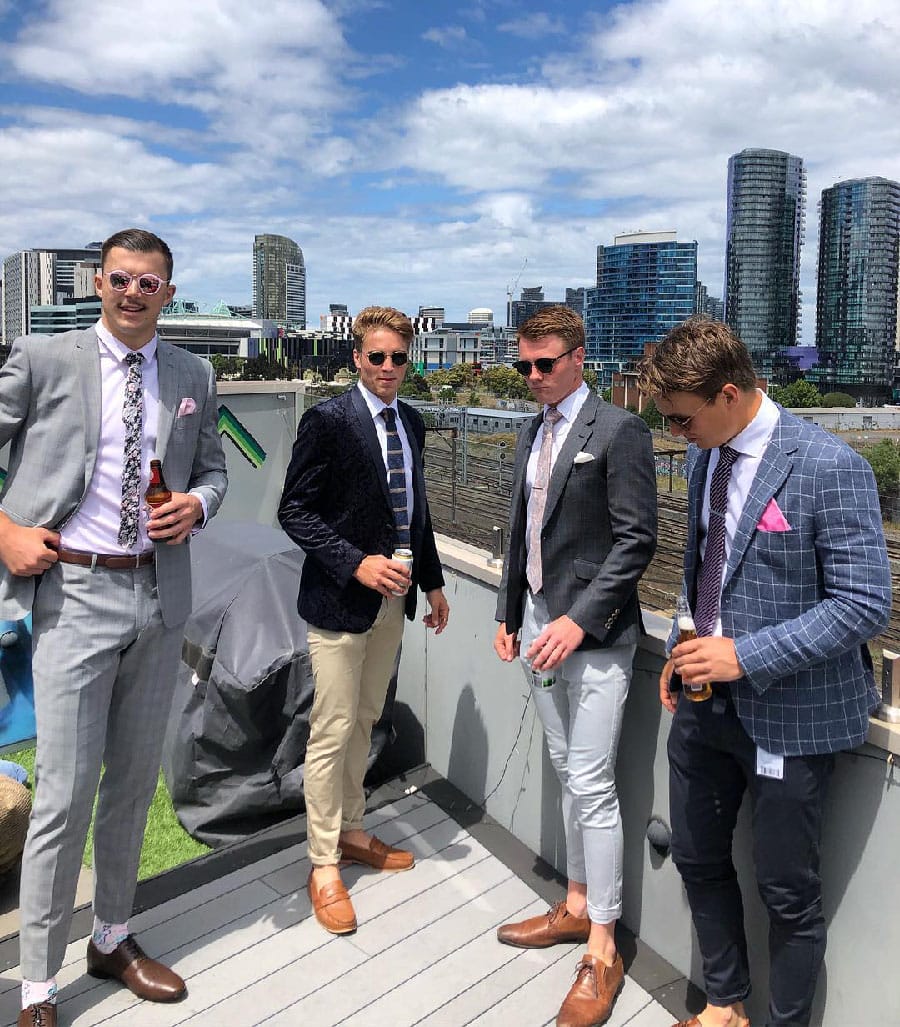 To request more information about Tom Cutler, please contact us