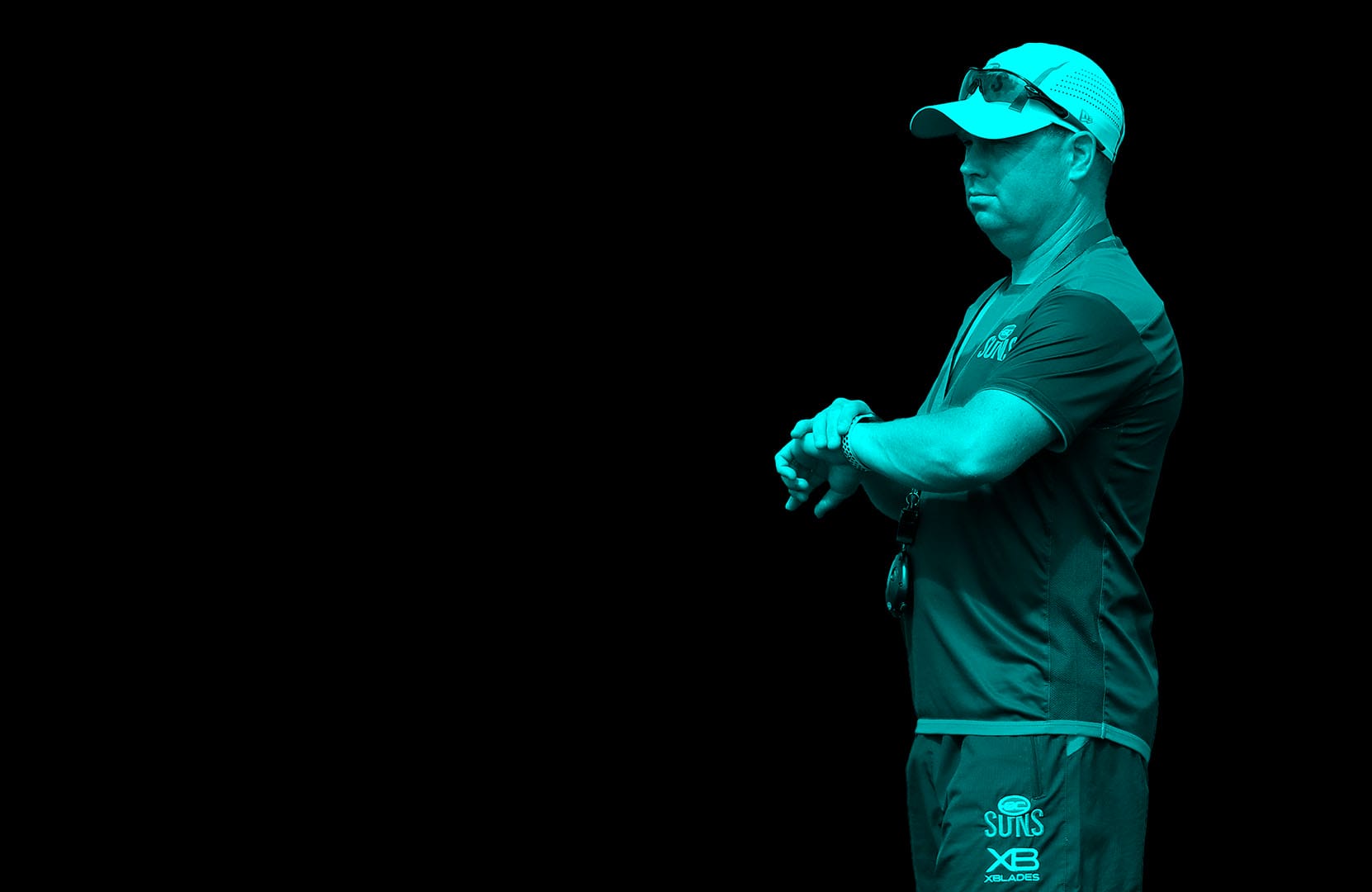 Tate Kaesler is currently an assistant coach at the Gold Coast Suns, having spent time as a player in the SANFL and a coach at the Adelaide Crows.

From Hahndorf in the Adelaide Hills of South Australia, Tate Kaesler was a promising junior basketballer before turning his attention to football. Kaesler played junior football with Hahnforf and Sturt in the SANFL before switching to North Adelaide where he played 31 games for the Roosters. Kaesler retired in 2007 and immediately served as an Assistant Coach for the Under 20 South Australian State Team before joining the Adelaide Crows in a Development role the year after. In his time at the Crows Kaesler held roles in recruiting, development and team defence. Prior to the 2019 AFL season, Kaesler moved north to the Gold Coast Suns, and in 2021 will be in charge of club’s Team Defence while also taking on the role of AFL Reserves Coach in VFL and East Coast Second-Tier Competition. Away from football, Kaesler is a keen golfer. 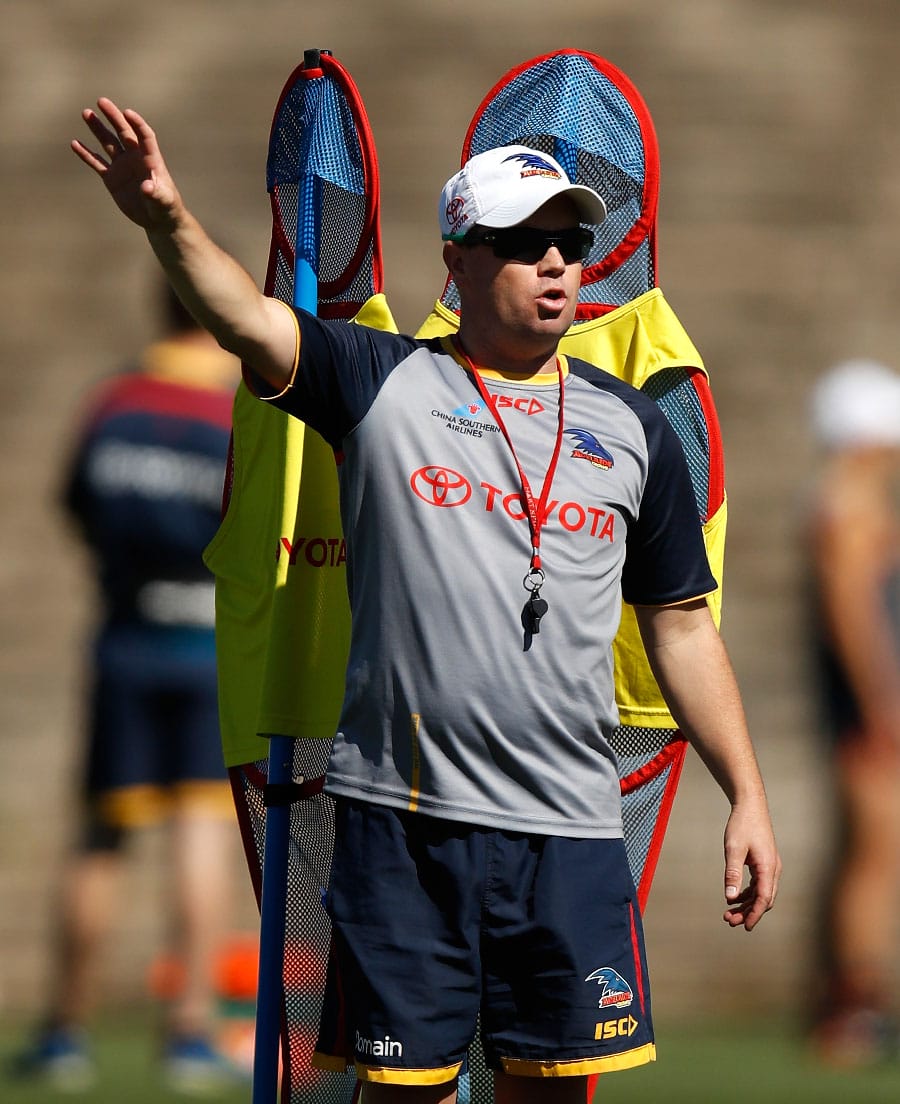 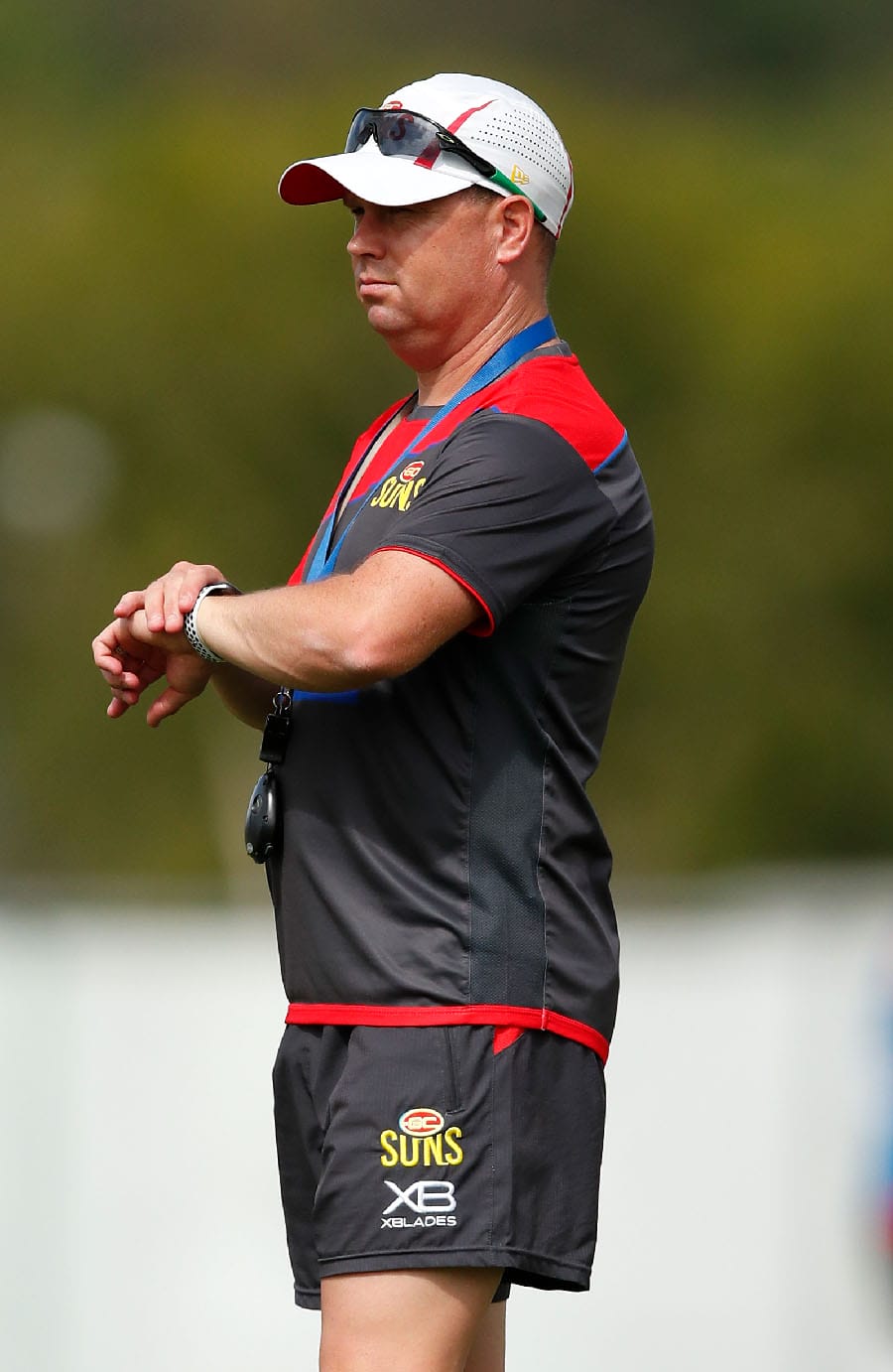 To request more information about Tate Kaesler, please contact us

Contact TLA
Share Tate's Profile
By continuing to use this site, you agree to receive cookies/similar technologies to measure visits, view videos and use social sharing buttons. Find out more and change your cookies settings.
ACCEPT