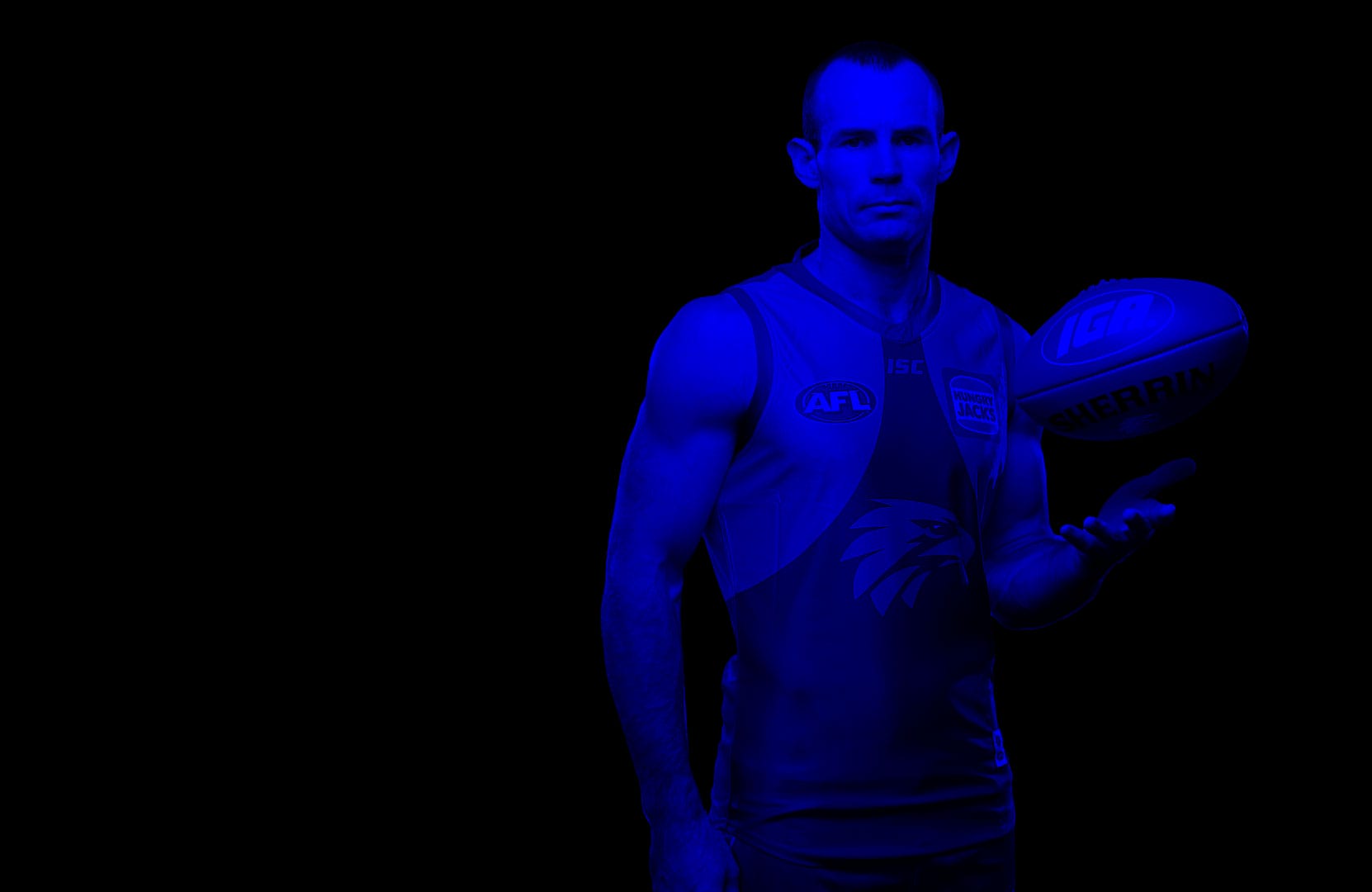 Shannon Hurn already has his name etched in the history books as a Premiership Captain of West Coast Eagles, with his sights now set on becoming the first Eagle to play 300 games. 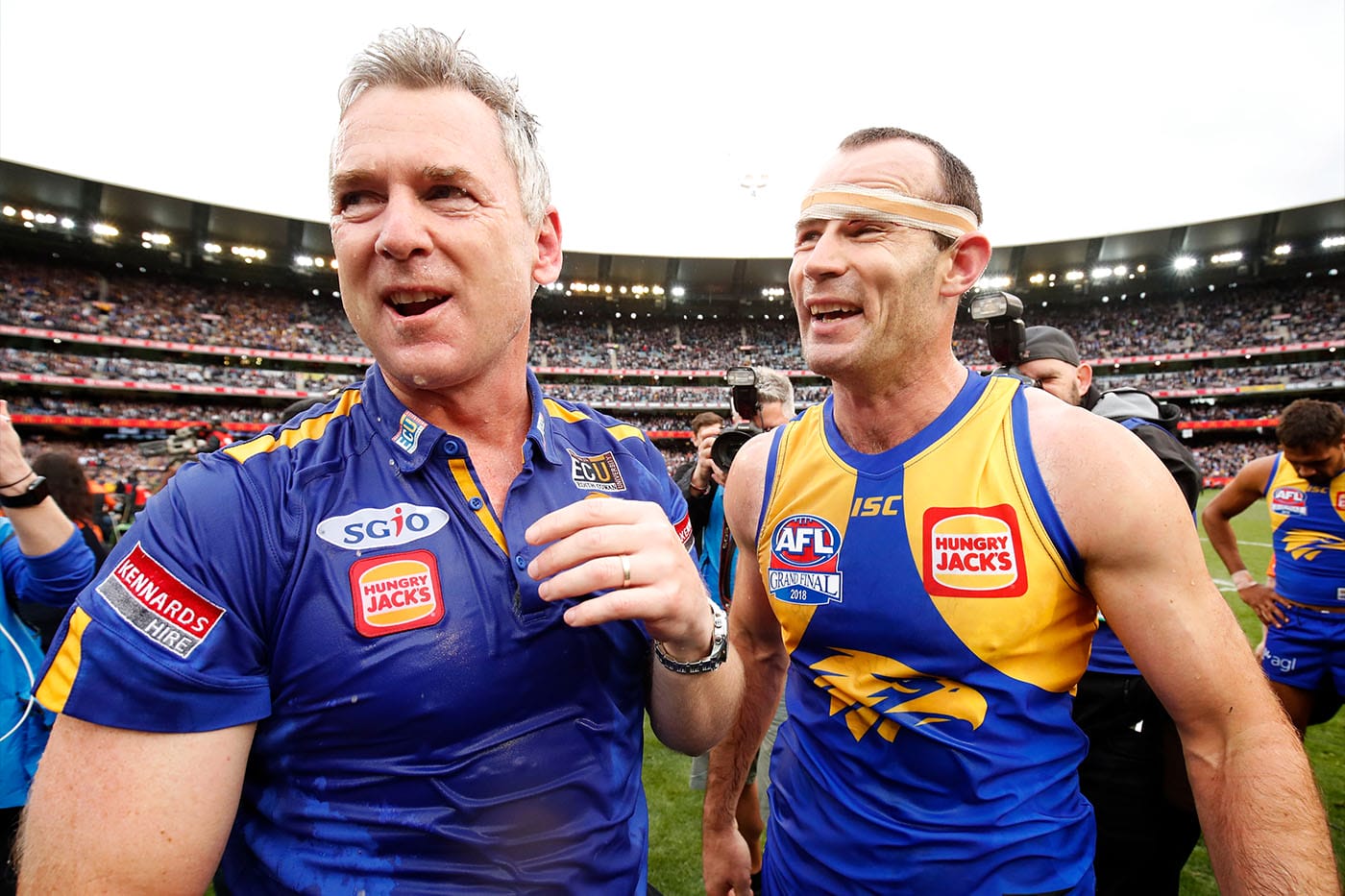 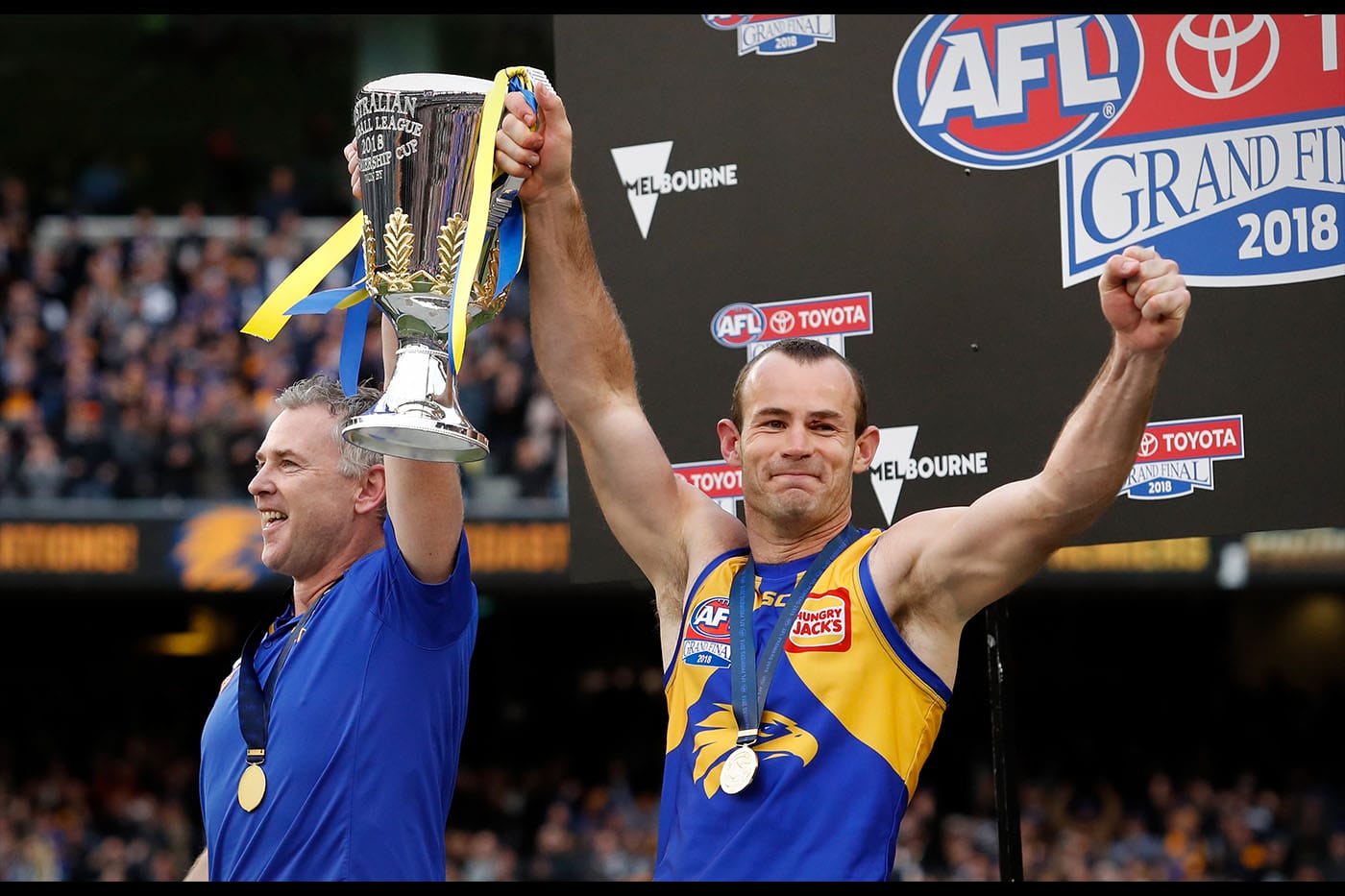 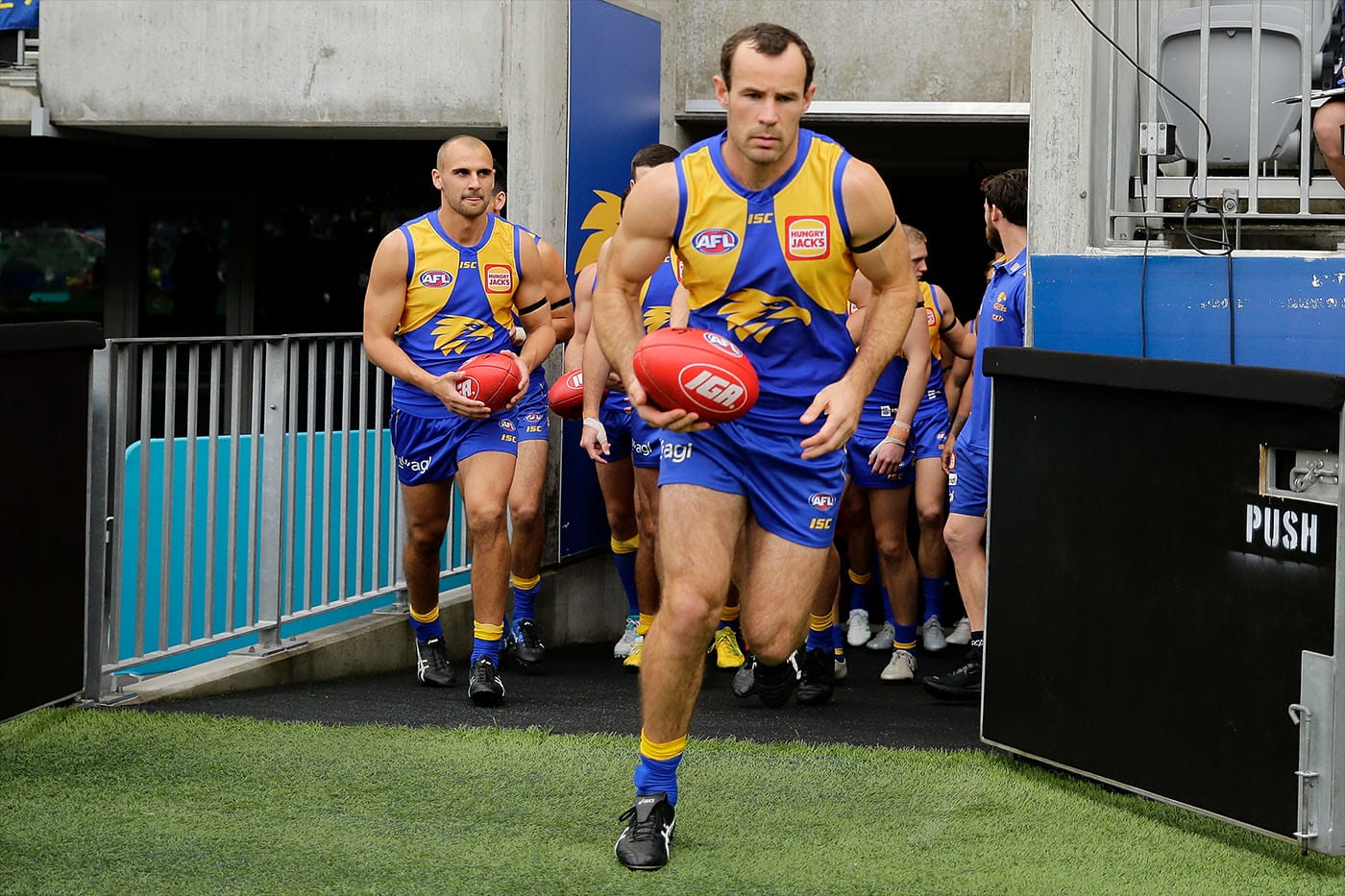 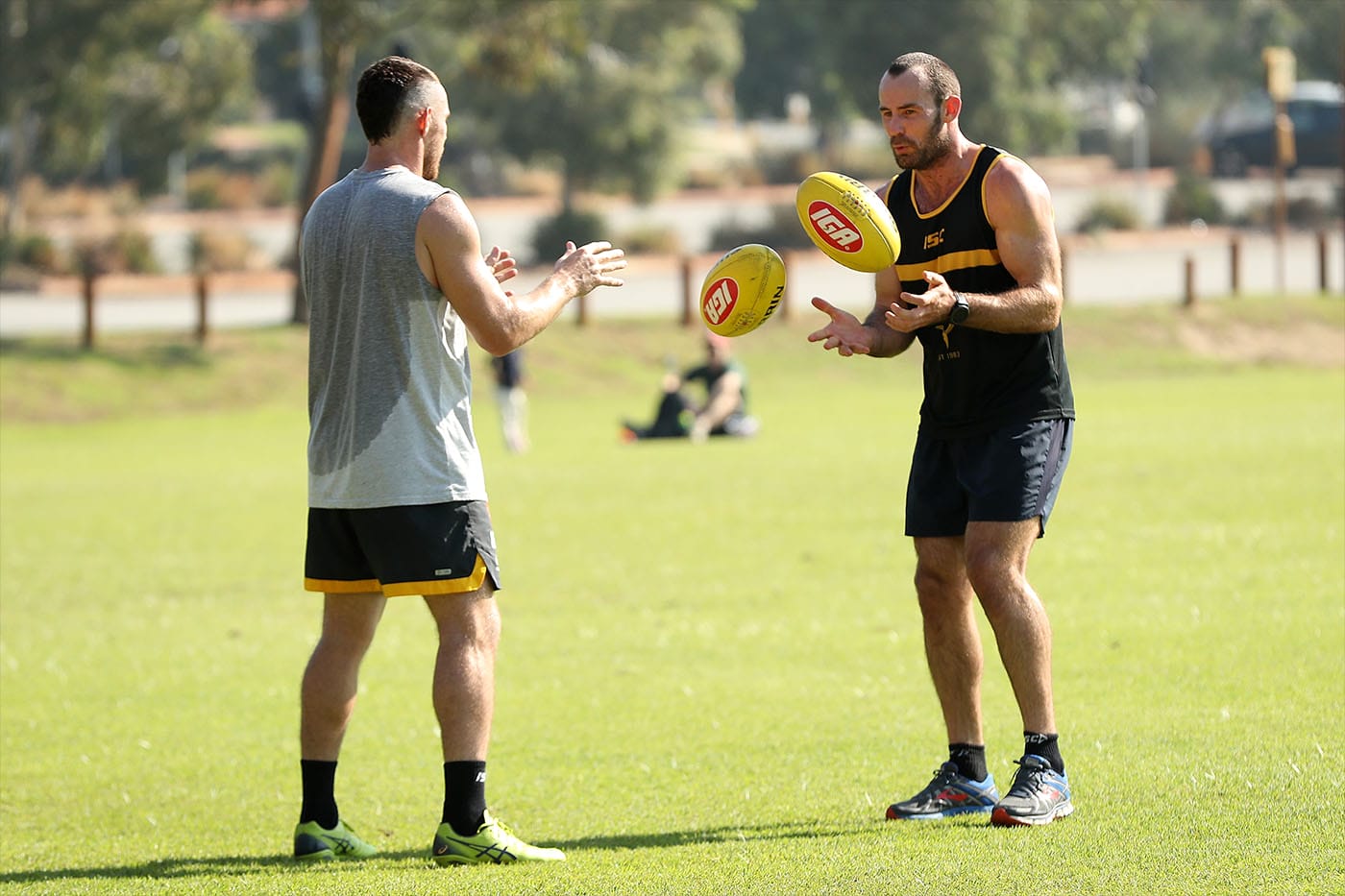 Growing up in Angaston, country South Australia, Hurn excelled in both cricket and football and began professional careers in both. Offered a rookie contract with the SACA in 2004, Hurn was simultaneously playing league football for Central Districts in the SANFL. Hurn was part of the Central Districts SANFL League Premierships in 2014 and 2015. In 2015 he captained the South Australian Under 18 side at the National Championships, and selected in the competitions All-Australian side. A natural born leader, Hurn joined the West Coast Eagles in the 2005 National Draft. After 6 games in his first year at the club, Hurn played every game in 2007 and began to establish himself in the Eagles back six. With his elite kicking efficiency, direction from the last line, and ability to make every ball a contest, Hurn has missed only a handful of games along the way, showing he is incredibly durable as well as reliable.

In the middle of 2014 Hurn was named acting co-captain of the club, and in 2015 was elevated to the role on a permanent basis. In his first year at the helm, Hurn led his side to a Grand Final appearance, falling short to Hawthorn. Moving slightly higher up the ground in 2018 saw Hurn have one of his best seasons both personally and as a club. He was selected in the All-Australian side for the first time, and led the Eagles to a Premiership in a nail-biting Grand Final against Collingwood. Backing it up with another All-Australian selection in 2019, Hurn was recognised by his peers as the Best Captain in 2019. Relinquishing the captaincy in 2020, Hurn continued to lead and set an example to teammates on and off field. Signing on to play his 16th season in 2021, Hurn is closing in on the club games record of 290, with his sights set at being the first Eagle to play 300 games. 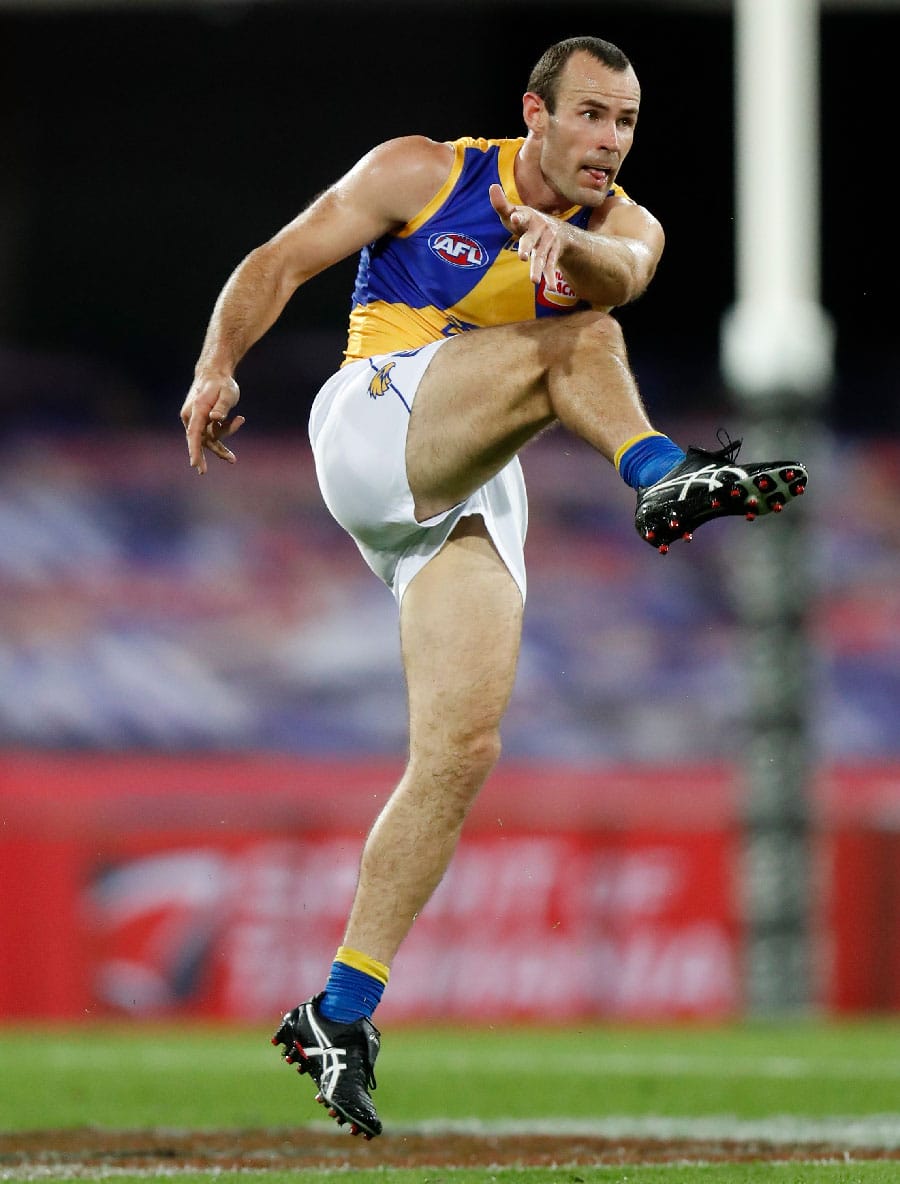 Away from the football field Hurn enjoys getting outdoors and going fishing and camping.

There are two ways you can go as you get older. You can worry about opportunities and stress about it or understand that footy is coming to an end and really enjoy it and make the most of it. 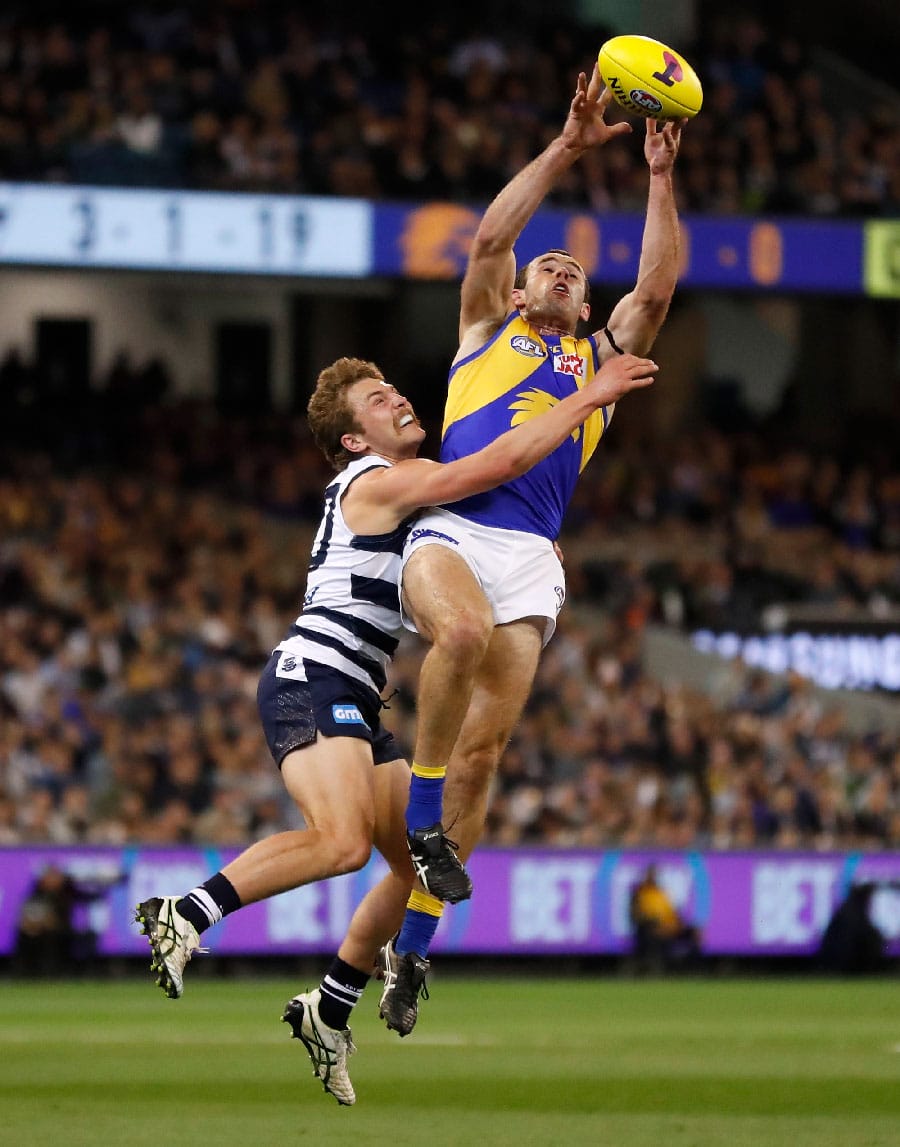 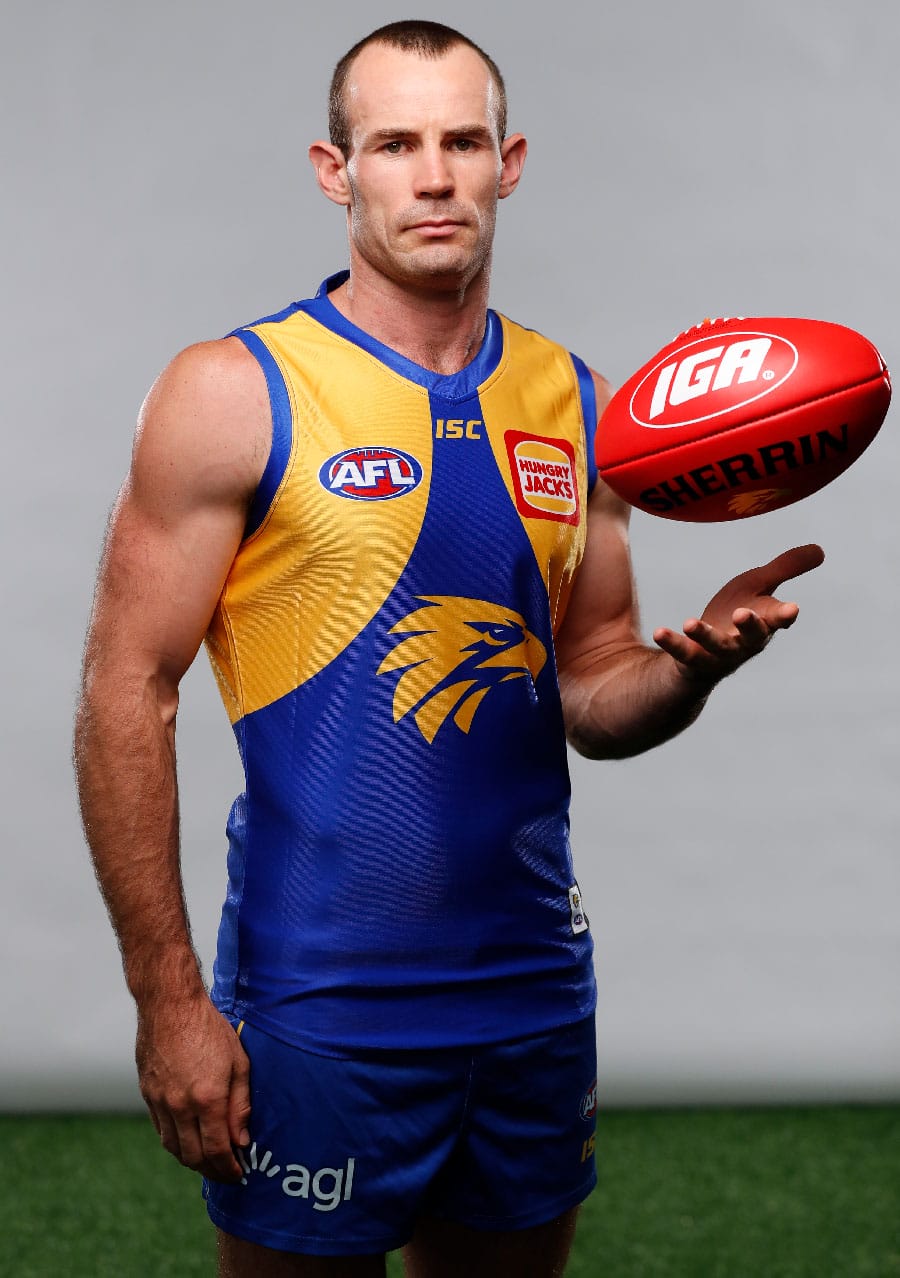 To request more information about Shannon Hurn, please contact us

Contact TLA
Share Shannon's Profile
By continuing to use this site, you agree to receive cookies/similar technologies to measure visits, view videos and use social sharing buttons. Find out more and change your cookies settings.
ACCEPT