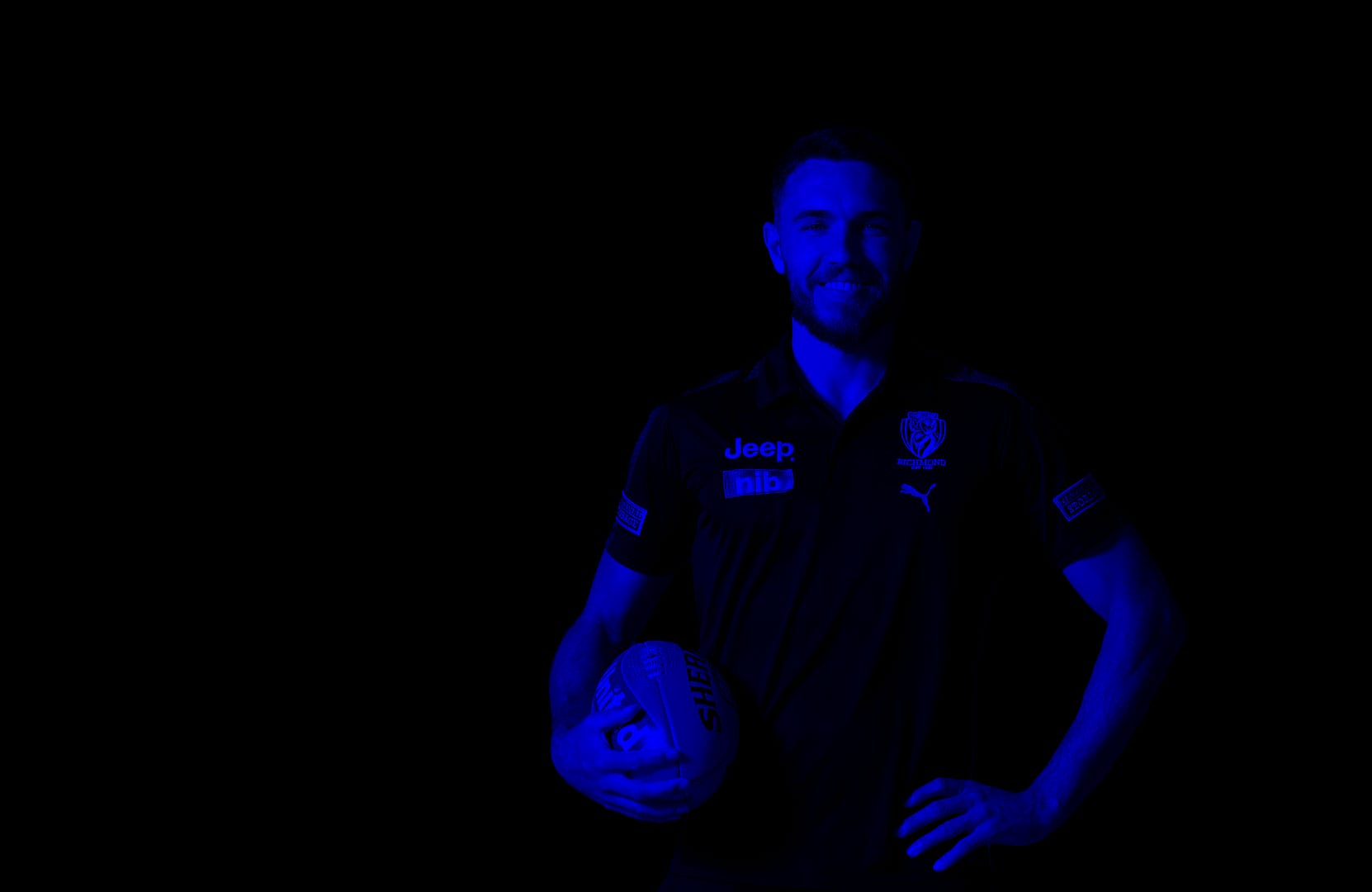 Shane Edwards is a two-time premiership player, an All-Australian and has three times placed in the top 5 in Richmond best and fairest awards. 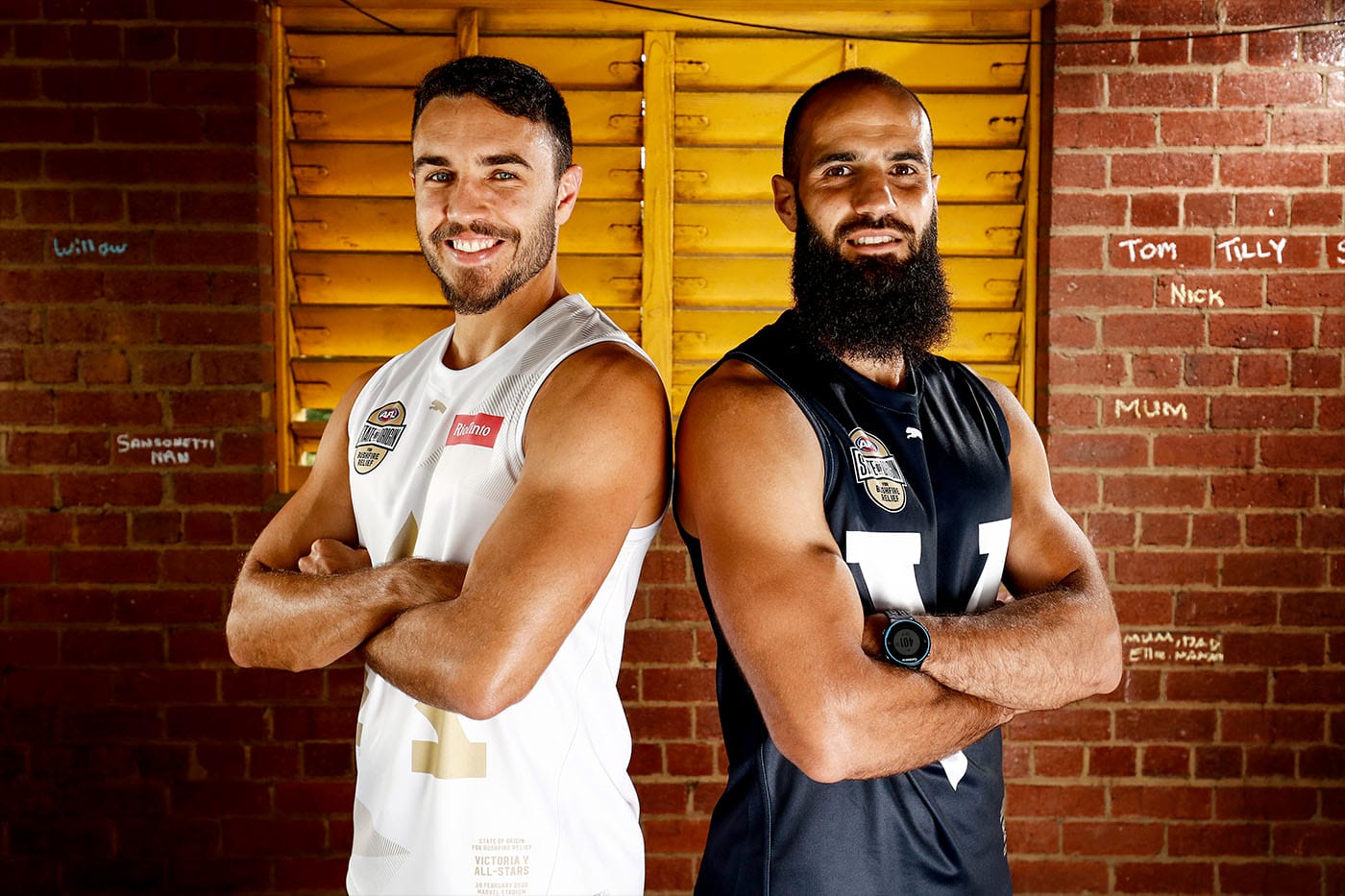 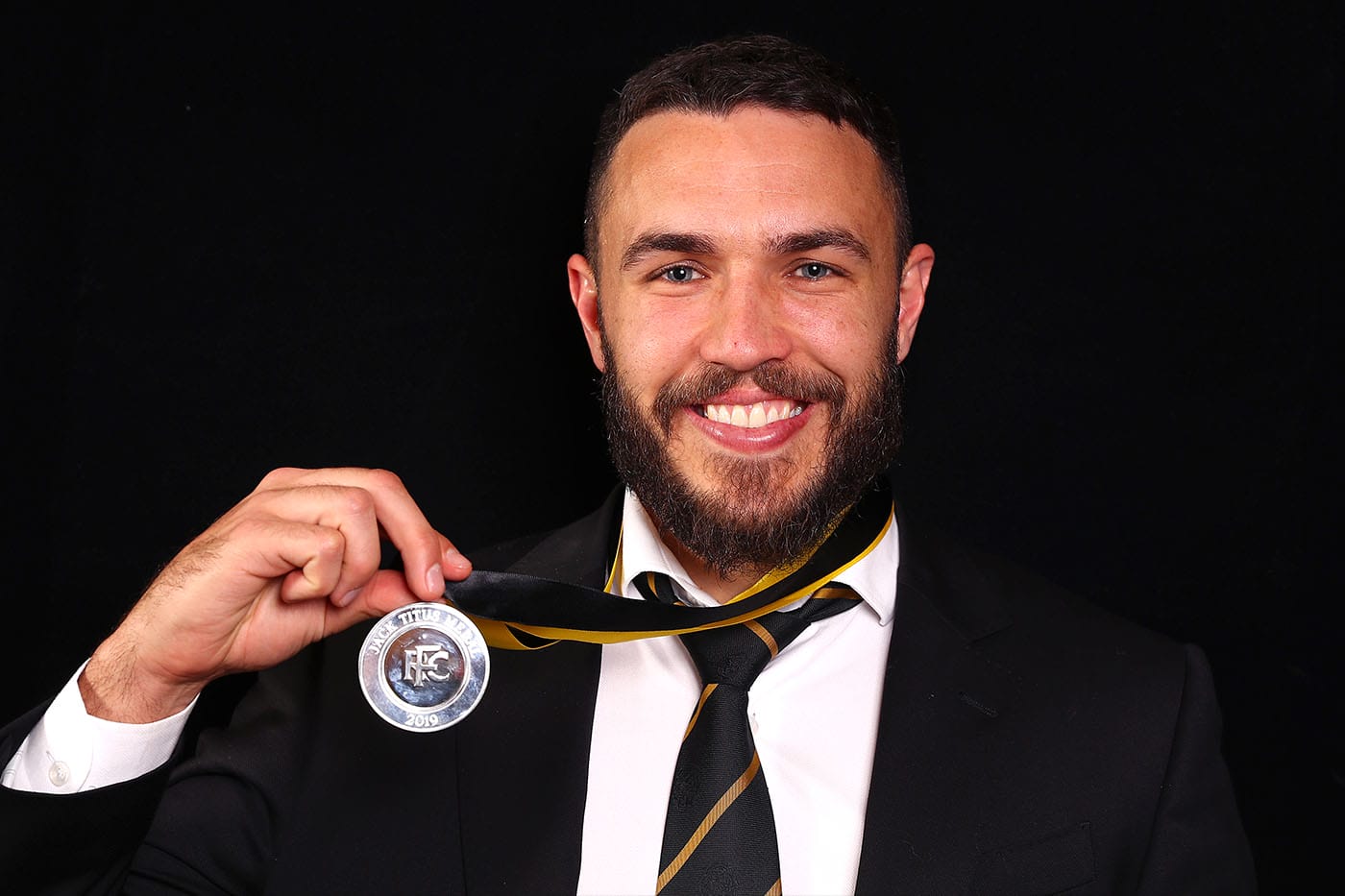 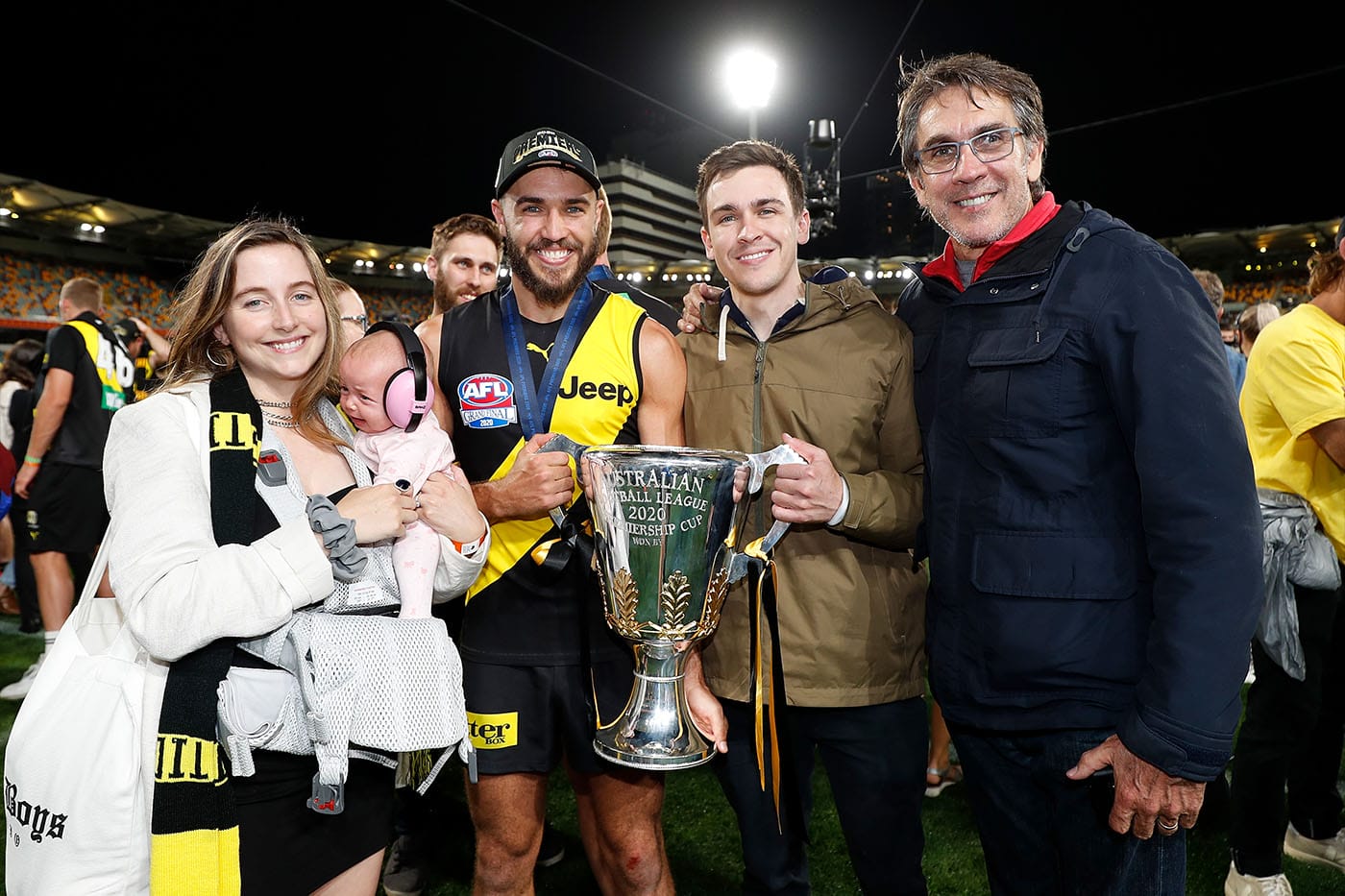 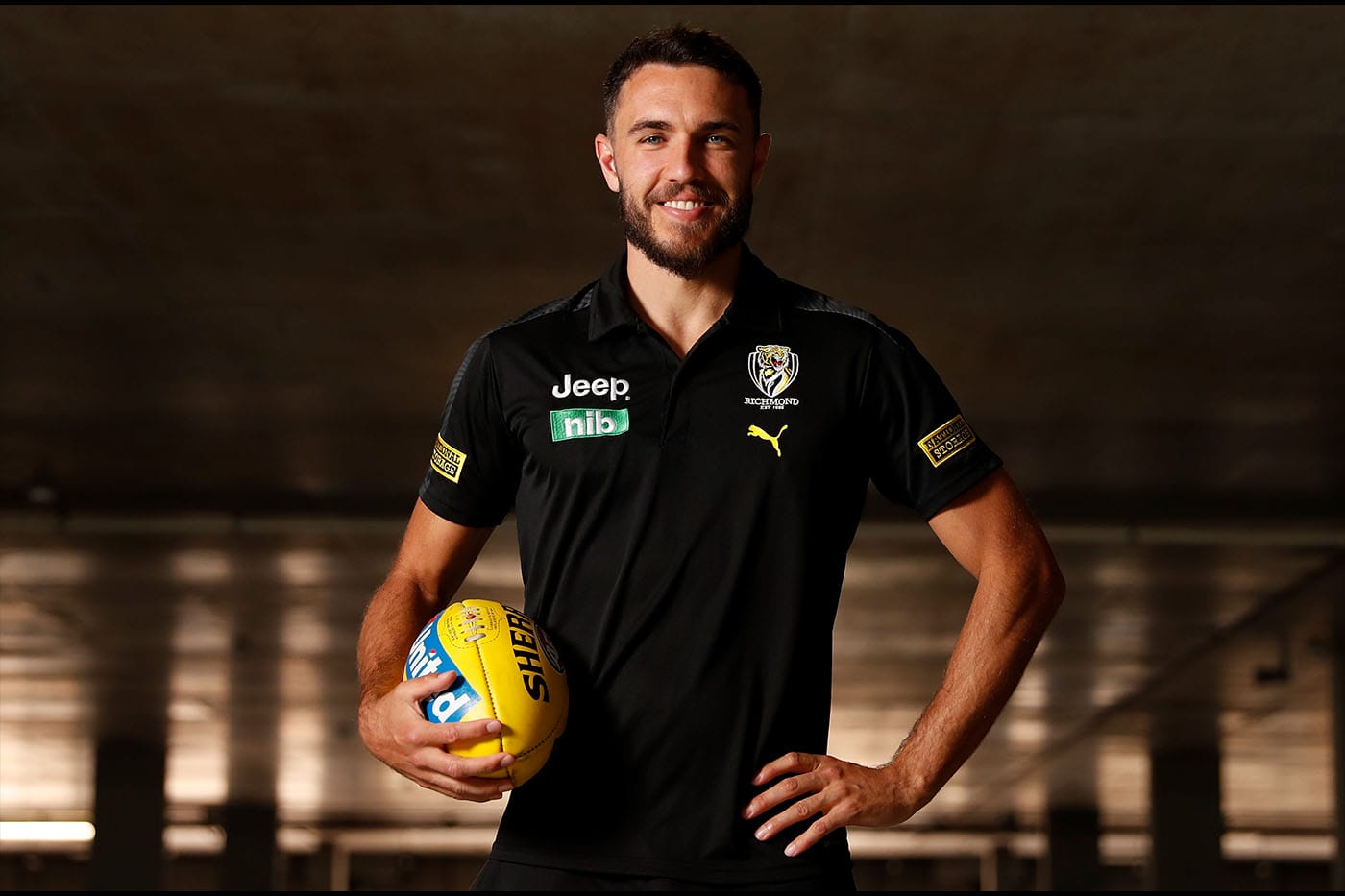 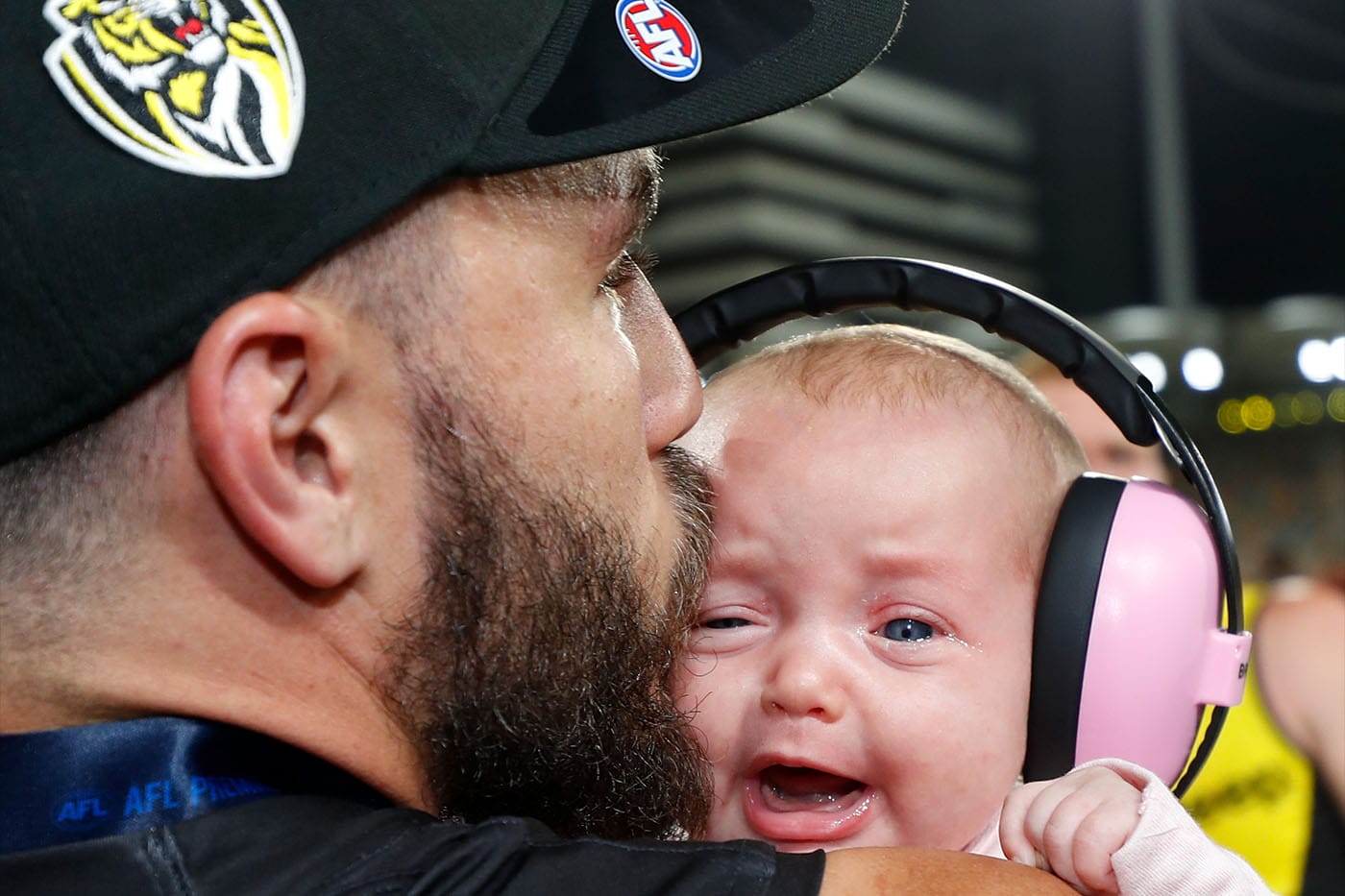 Shane Edwards was drafted by the Richmond football club with the 26th pick in the 2006 AFL National Draft. Edwards made his debut in round 4, 2007 against the Western Bulldogs and went on to play 16 games and kick 11 goals in his debut year. The following years saw Edwards struggle to solidify his spot in RIchmonds best 22 with up and down years occurring regularly but his persistence paid off in the 2017 and 2018 season. Edwards won his first premiership in 2017 where he collected 25 disposals and have a major influence on the game. 2018 saw more individual success for Edwards who made his first All-Australian team after a stand out year across half forward. In 2019 Edwards continued his good form winning the Jack Titus Medal for 2nd place in the clubs Best and Fairest, in a year where he won his second premiership with the tigers. He holds the Richmond record for most games in the number 10 guernsey and is the longest serving Indigenous team member in club history and also plays a big role in promoting the Dreamtime game for Richmond and is passionate about promoting Aboriginal issues using the AFL platform. 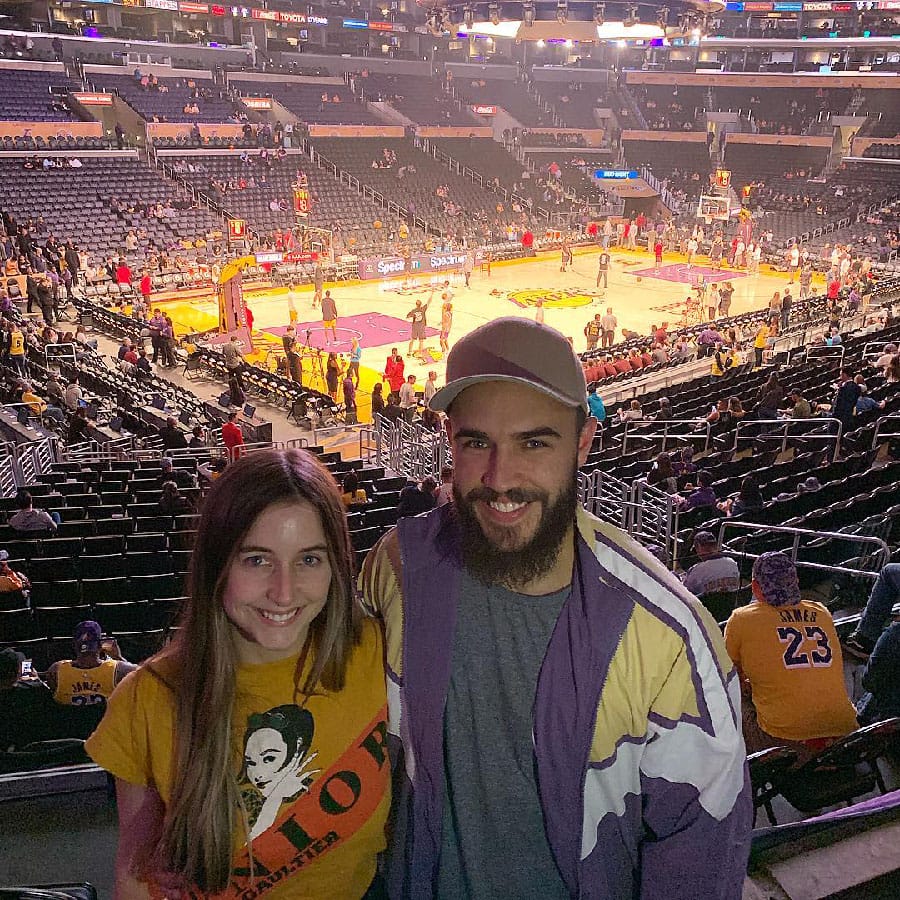 Shane spends some of his spare time assisting in Indigenous youth and the Richmond AFLW side. 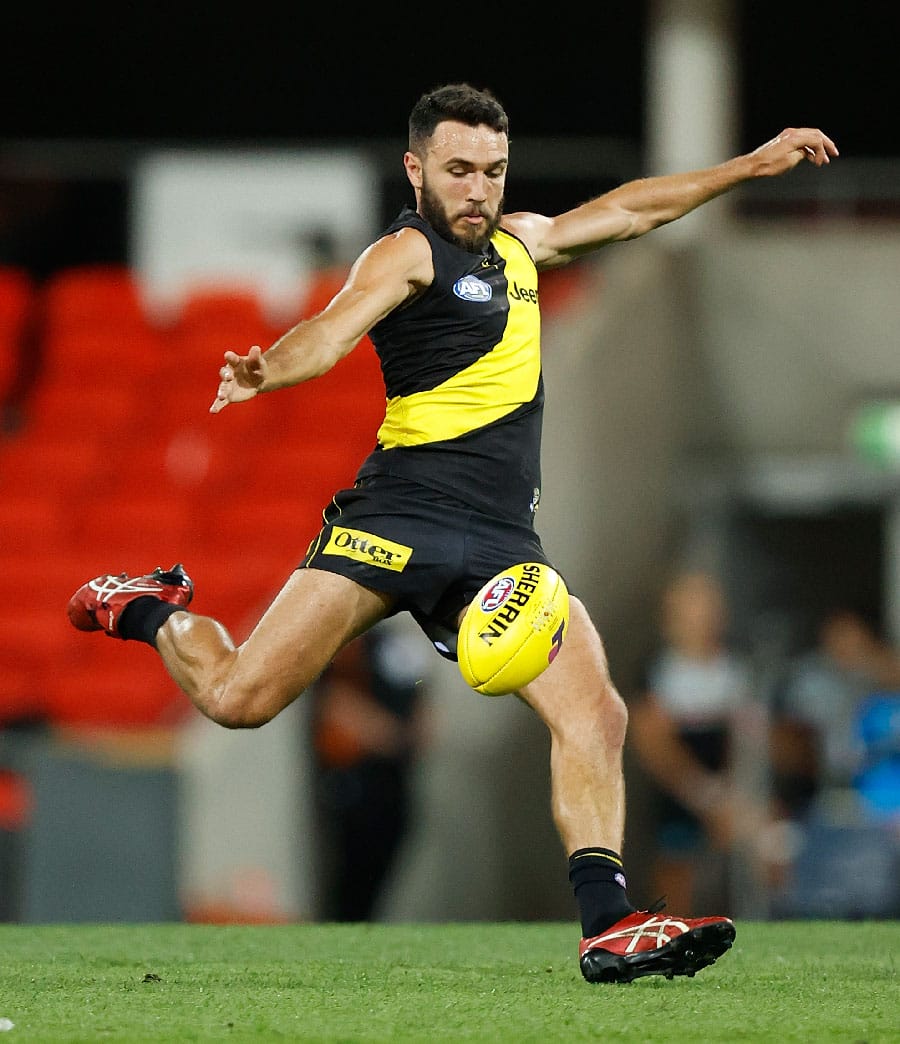 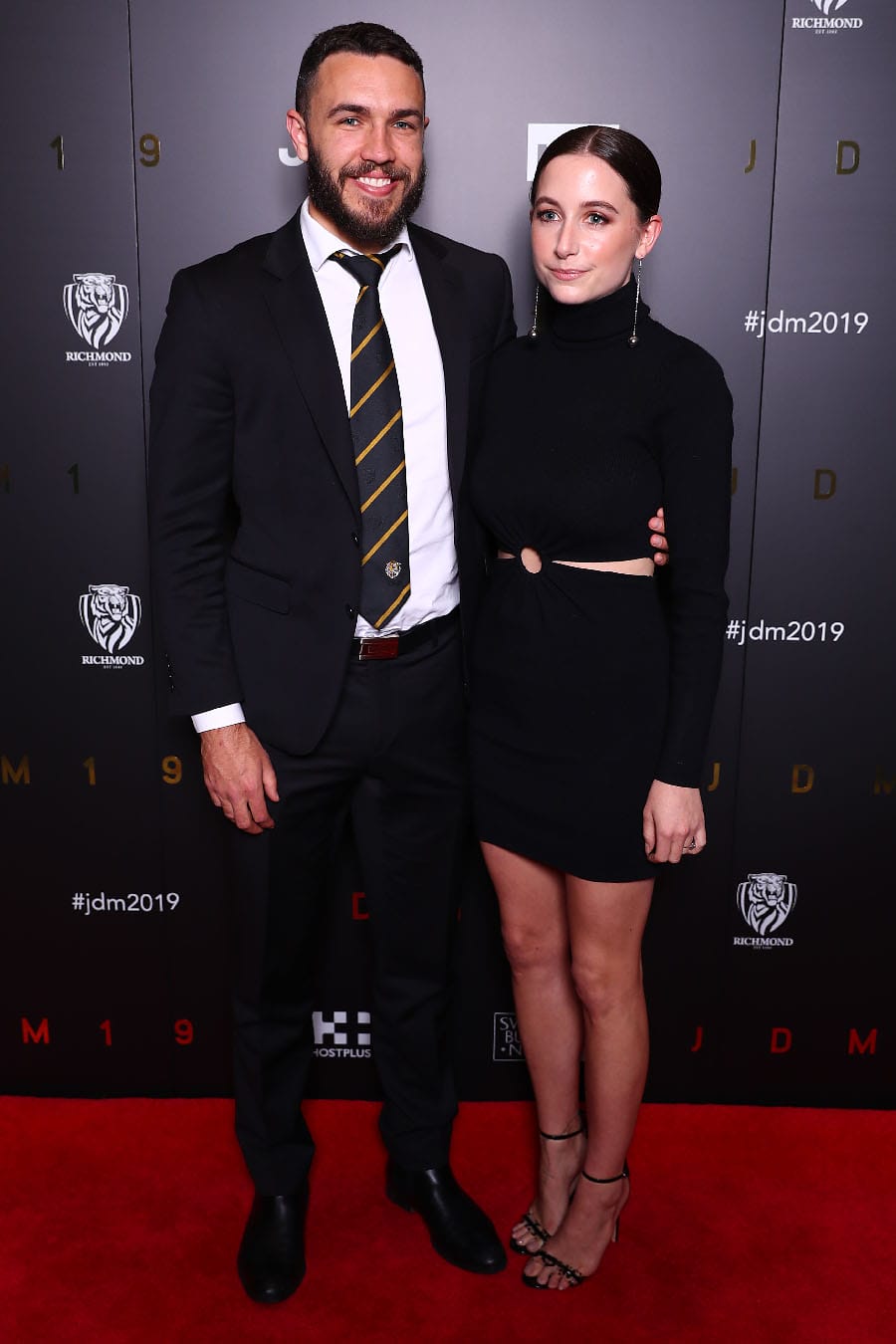 To request more information about Shane Edwards, please contact us

Contact TLA
Share Shane's Profile
By continuing to use this site, you agree to receive cookies/similar technologies to measure visits, view videos and use social sharing buttons. Find out more and change your cookies settings.
ACCEPT