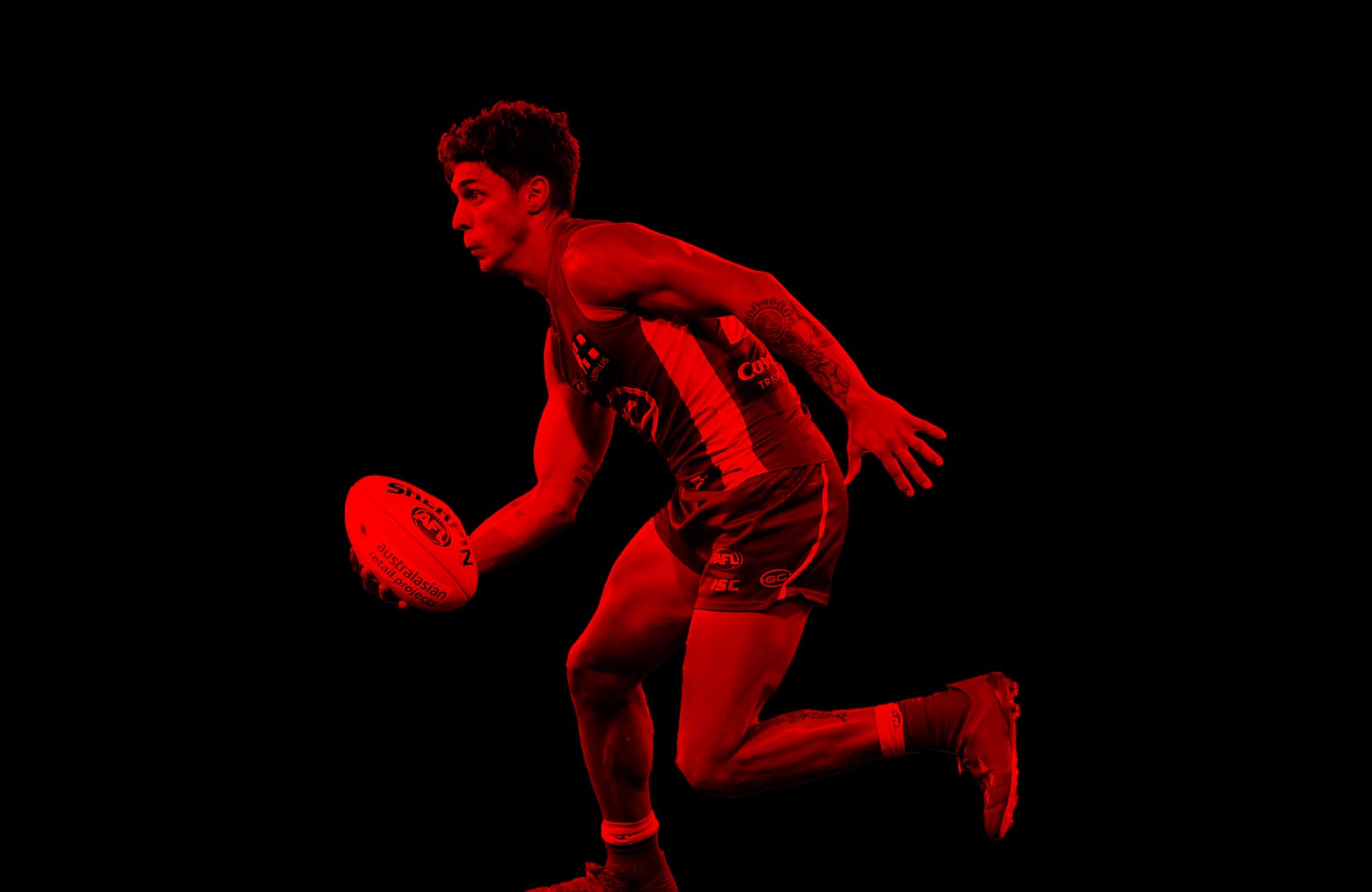 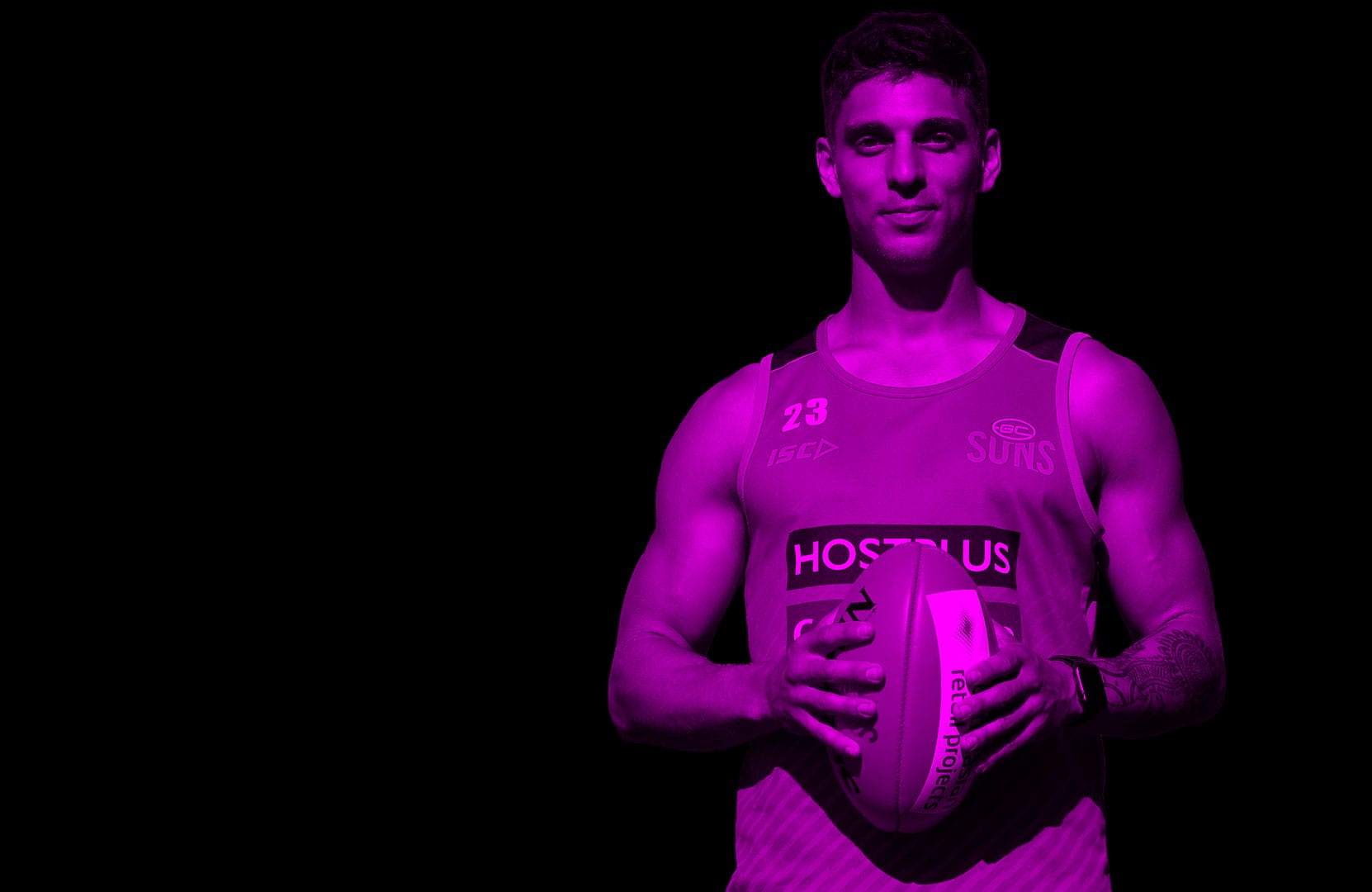 A smooth moving utility for the Gold Coast Suns, Sean's elite skills and ability to find time with the ball makes him stand out from the average footballer. 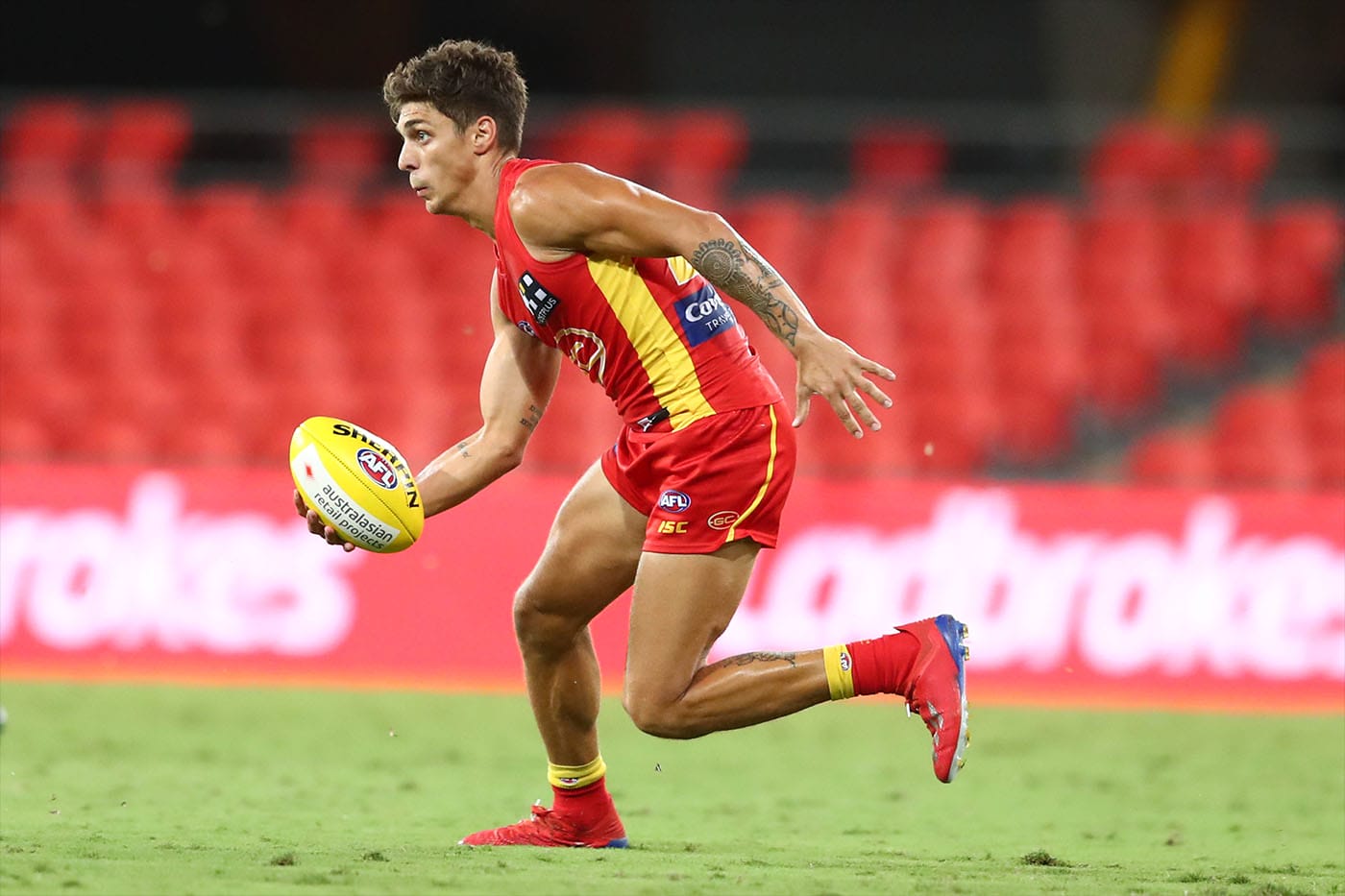 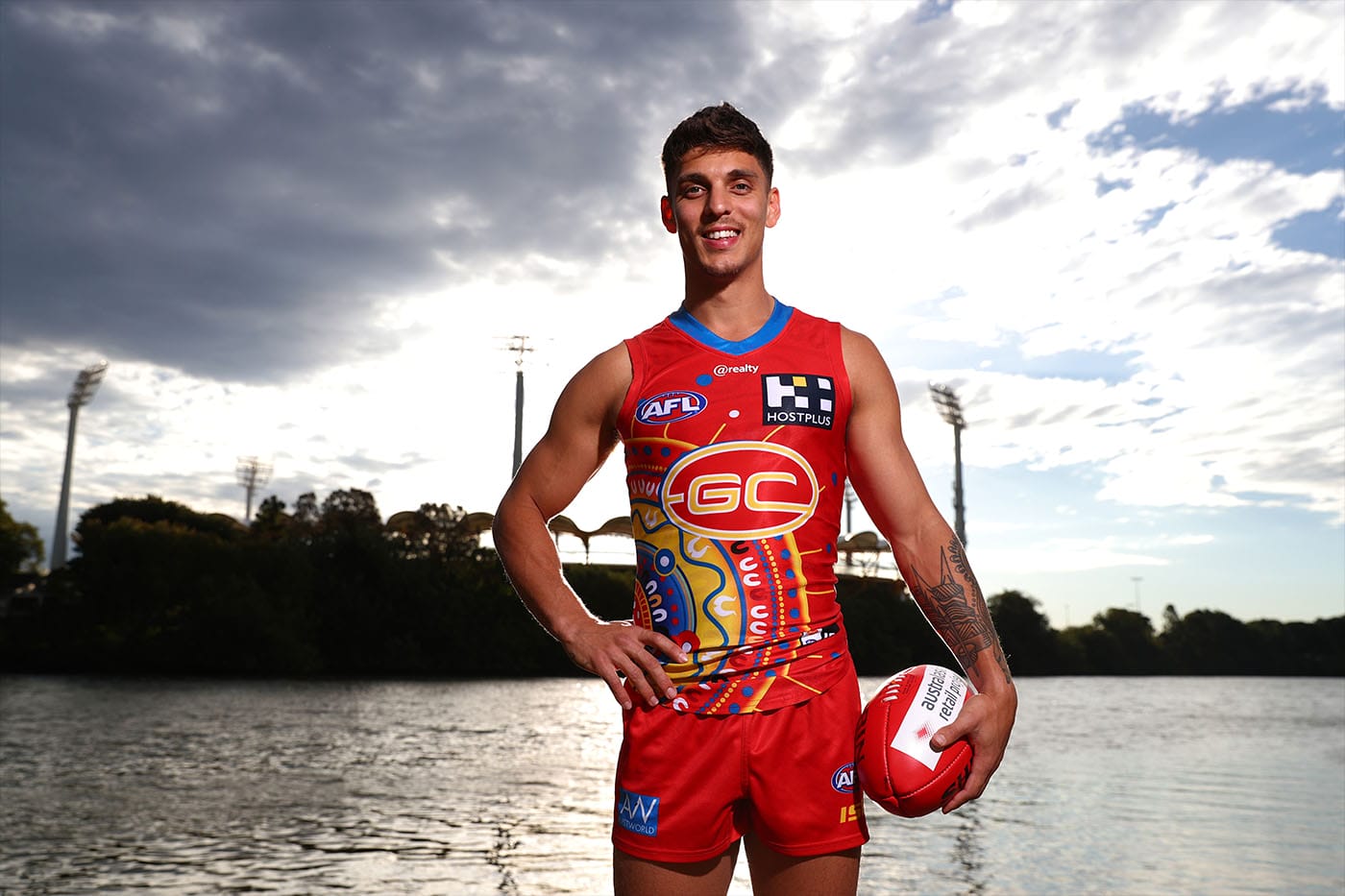 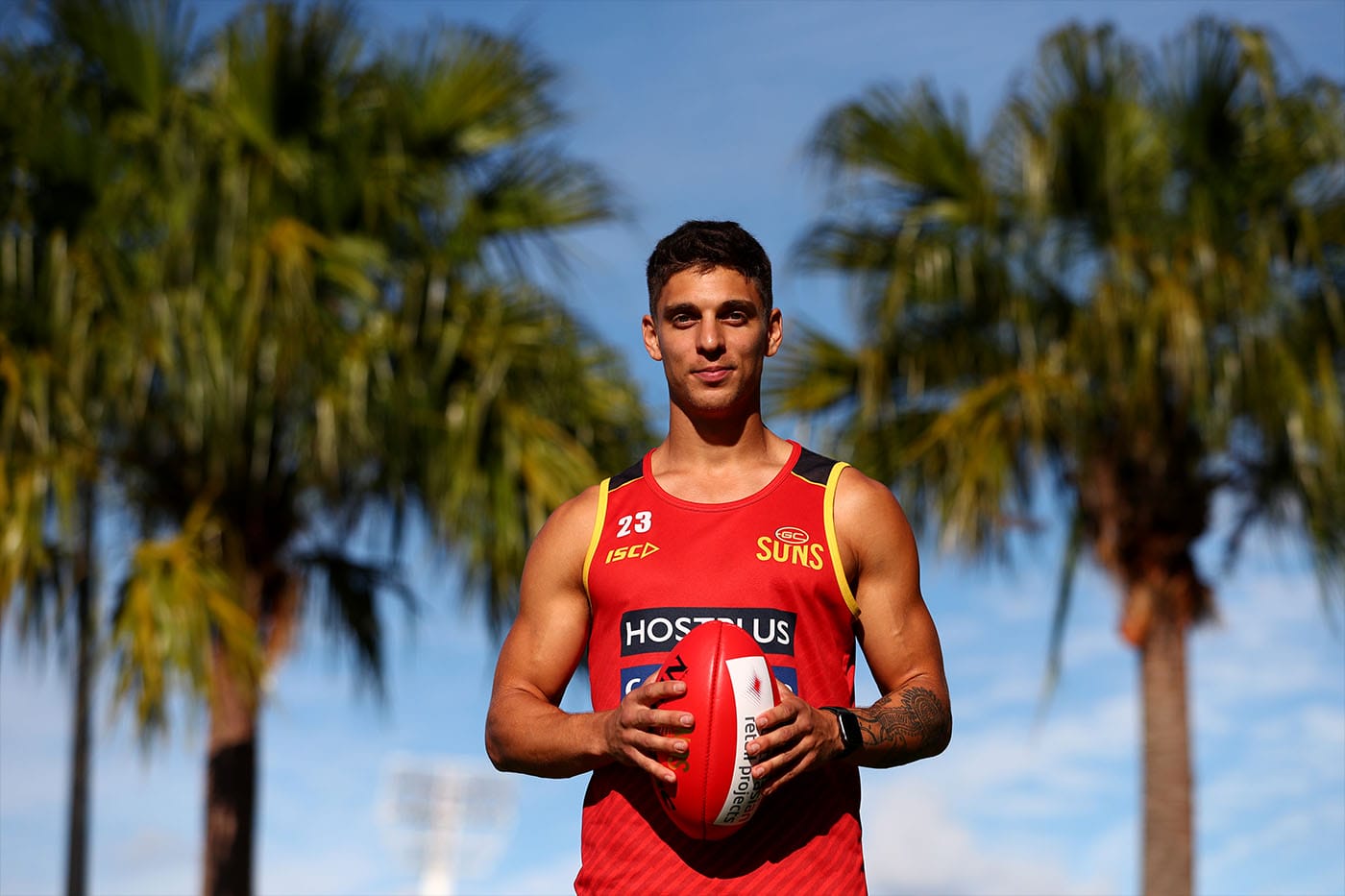 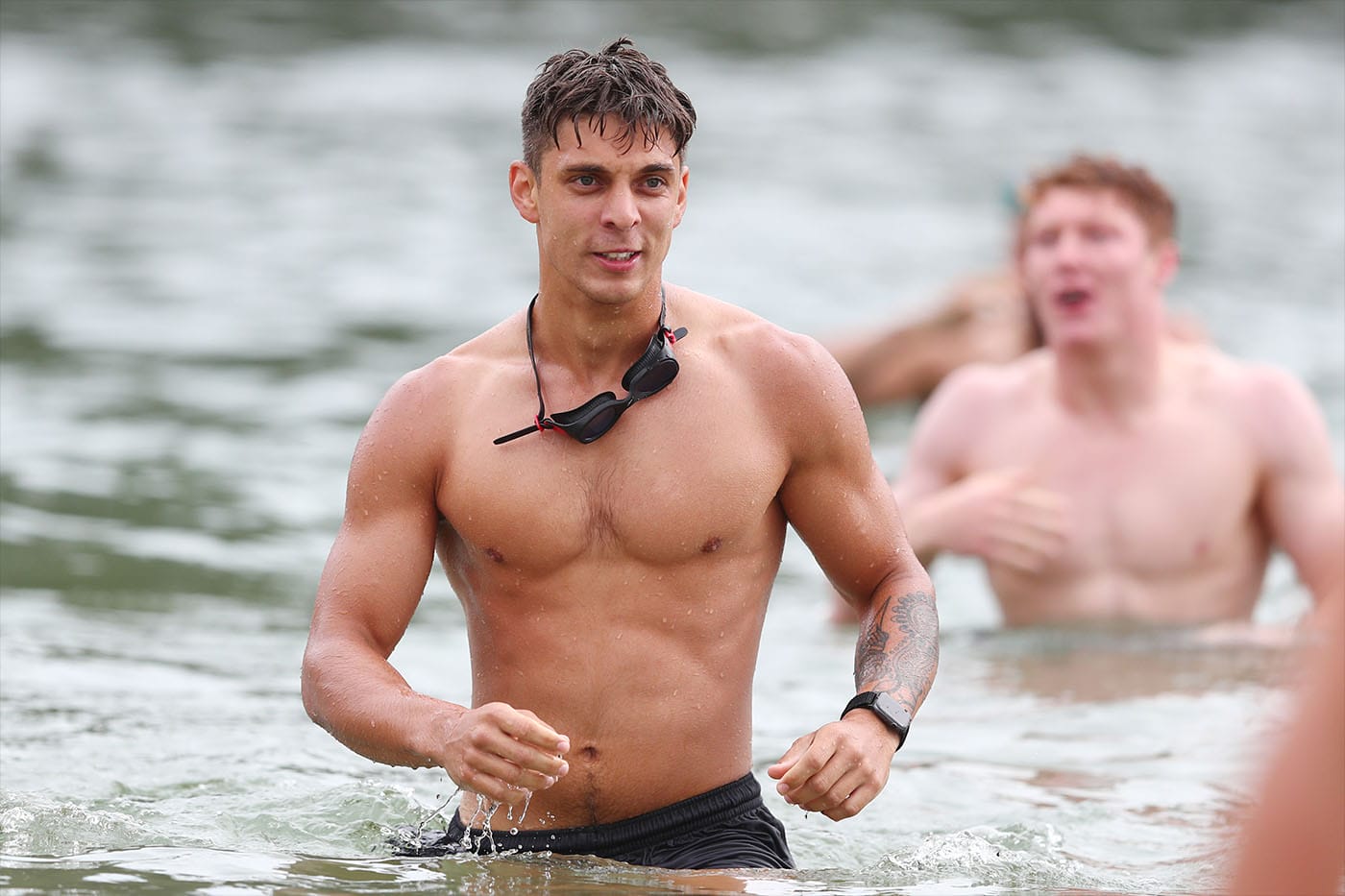 Sean grew up in the northern Adelaide suburb of Salisbury in a family with rich footballing history.

After playing local football for Salisbury throughout his teenage years it was evident that Sean should move to the next level where he played for the Port Adelaide Magpies in the SANFL.

Strong performances in the SANFL saw Sean represent South Australia in the Under 18 National Carnival and be selected by the Gold Coast Suns with pick 27 in the 2013 NAB AFL Draft.

Having built a solid base for his AFL career, Sean enters his prime with a significant role to play in the Gold Coast Suns future as they assemble a talented young list capable of pushing up into finals contention and beyond. 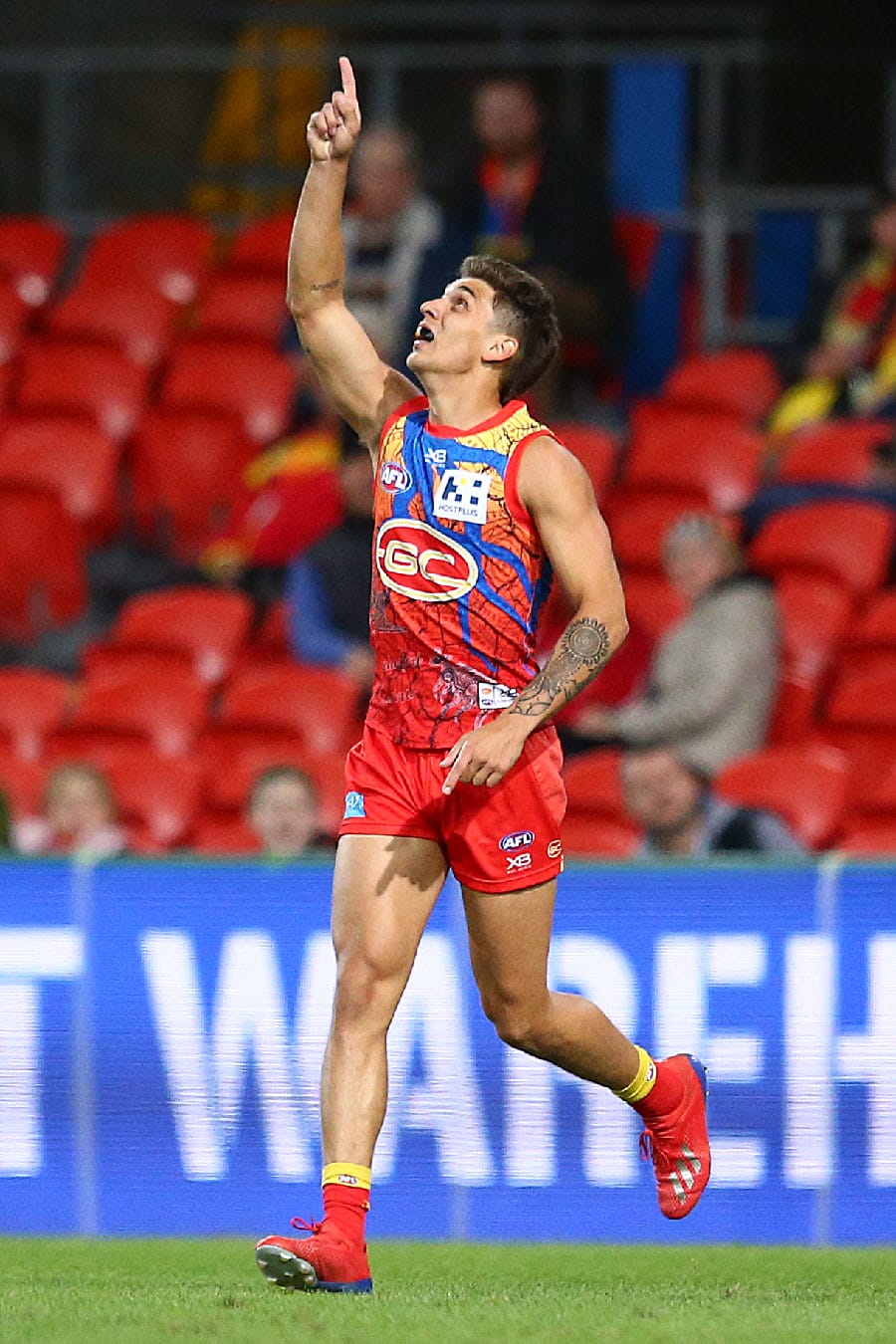 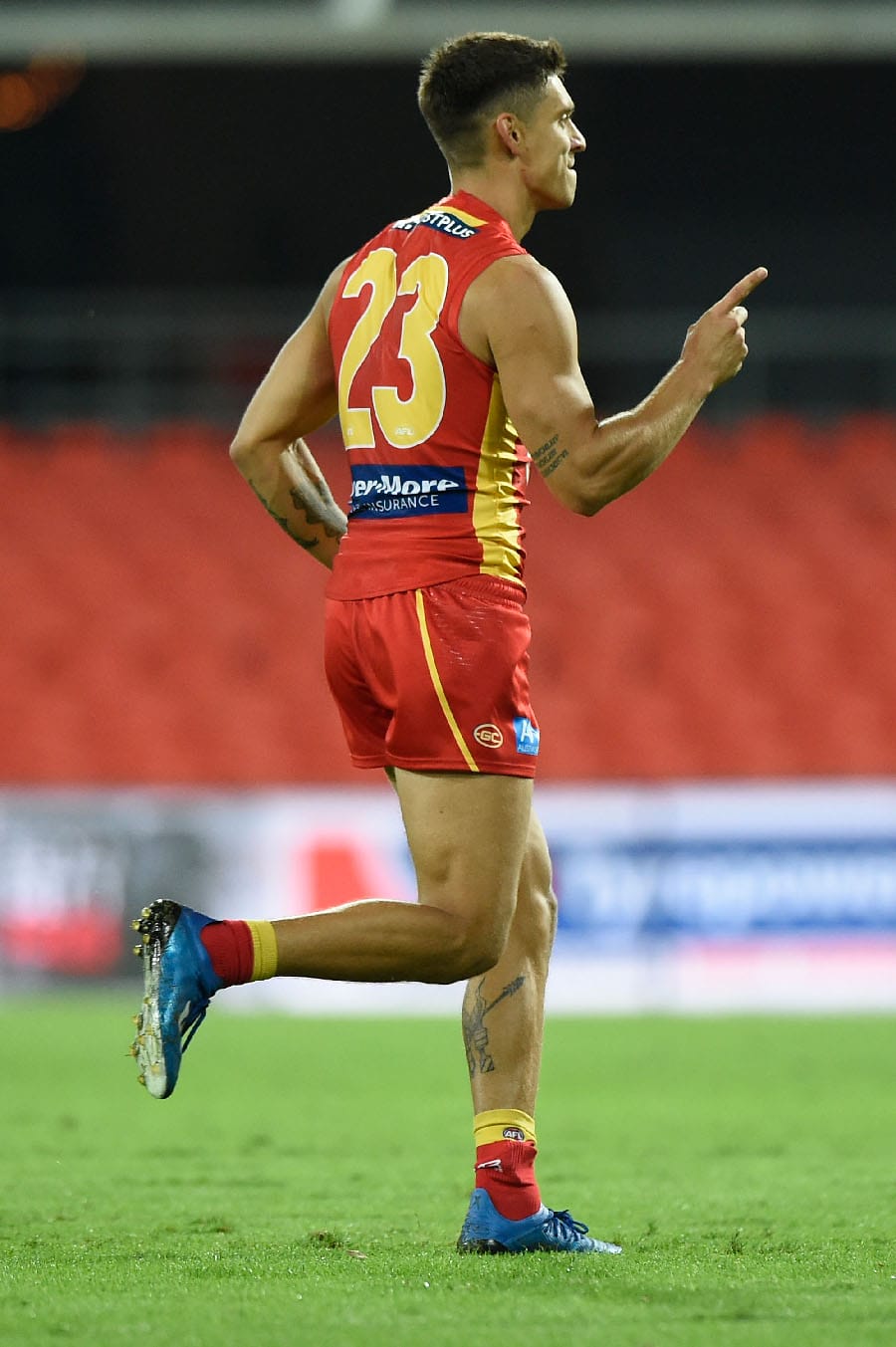 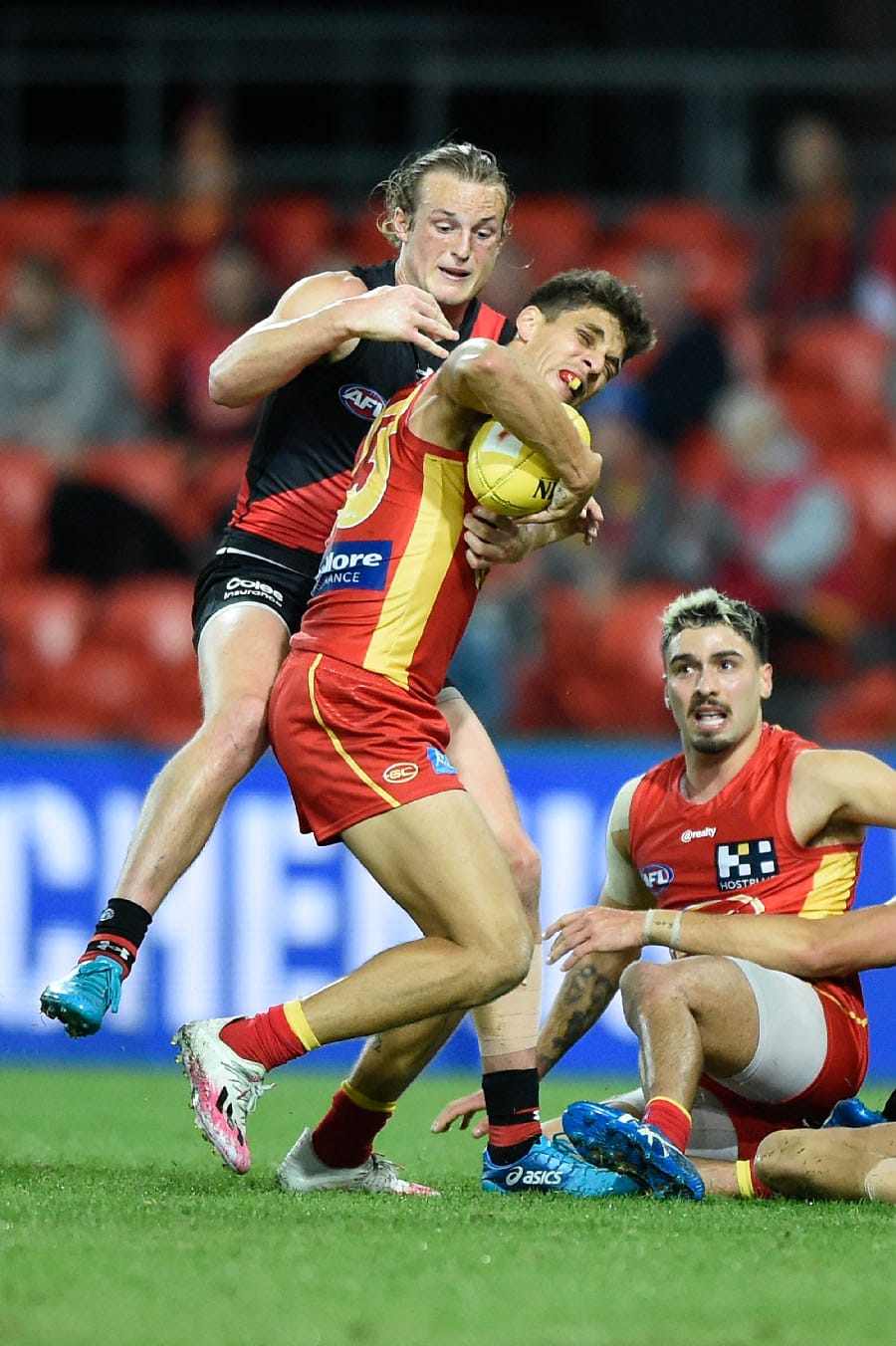 To request more information about Sean Lemmens , please contact us

Contact TLA
Share Sean's Profile
By continuing to use this site, you agree to receive cookies/similar technologies to measure visits, view videos and use social sharing buttons. Find out more and change your cookies settings.
ACCEPT