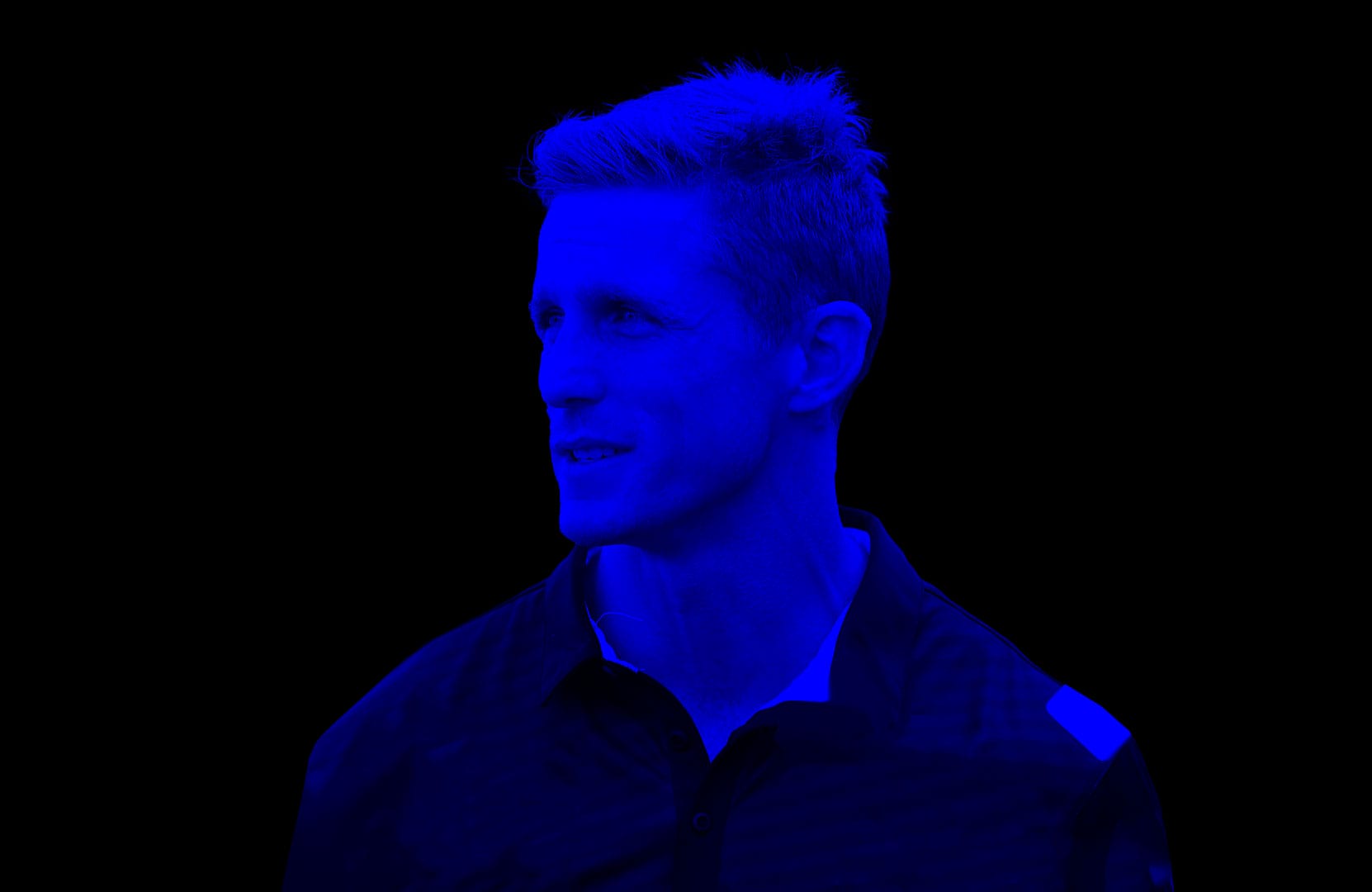 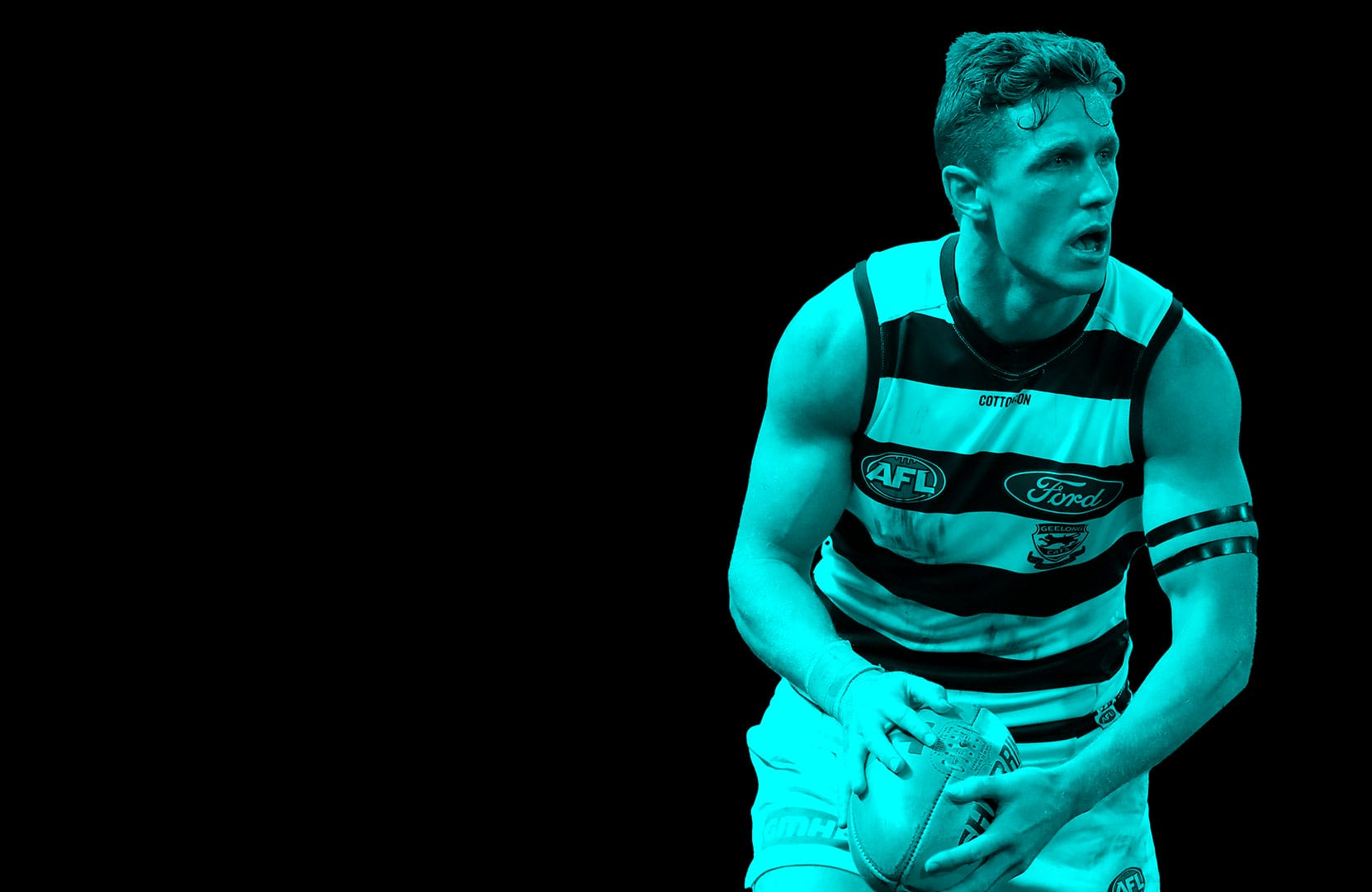 Known as a hard and tough inside midfielder, after twelve seasons in the AFL system with West Coast and Geelong, Scott Selwood has transitioned into a Development Coach role at Collingwood. 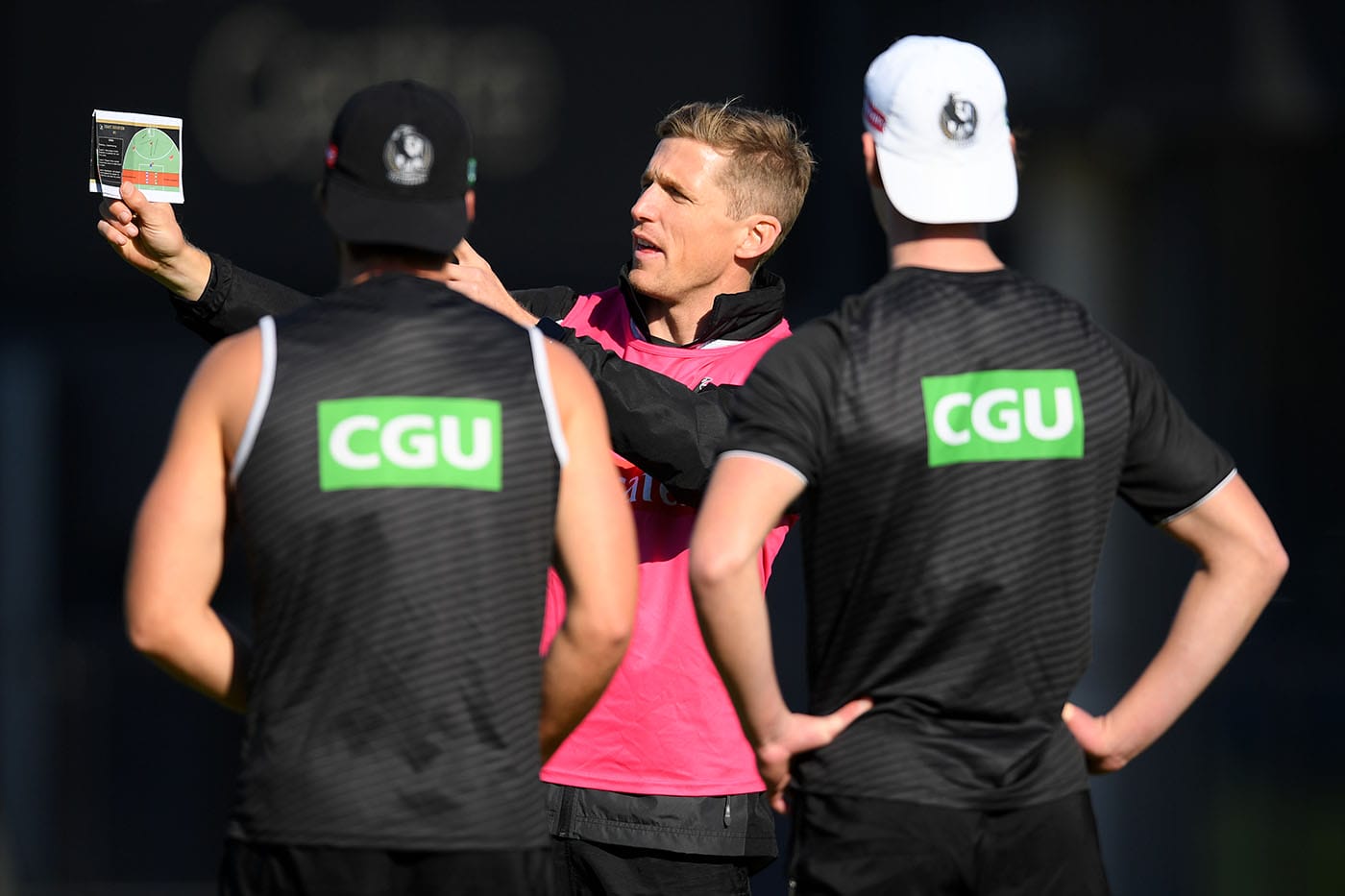 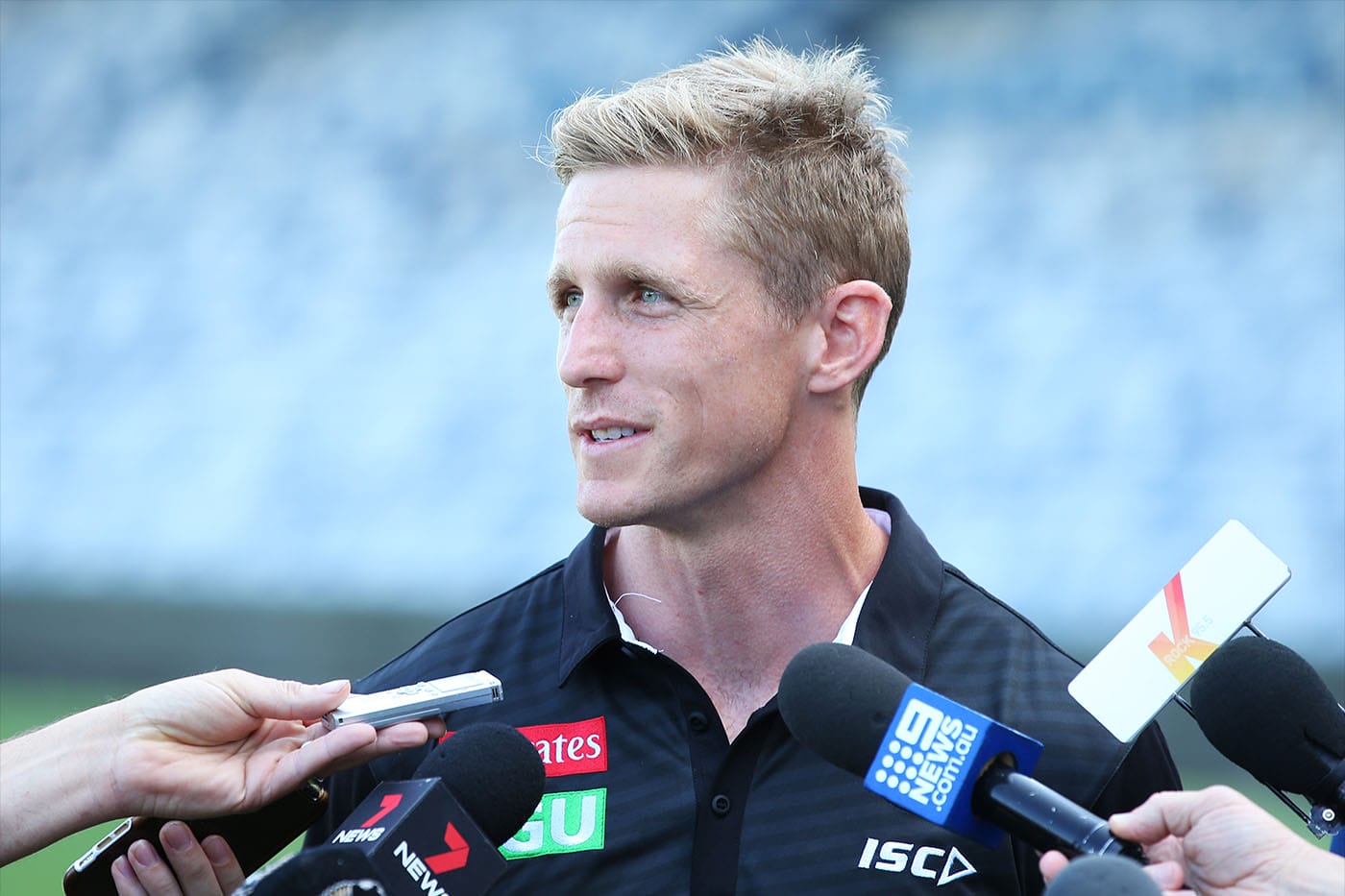 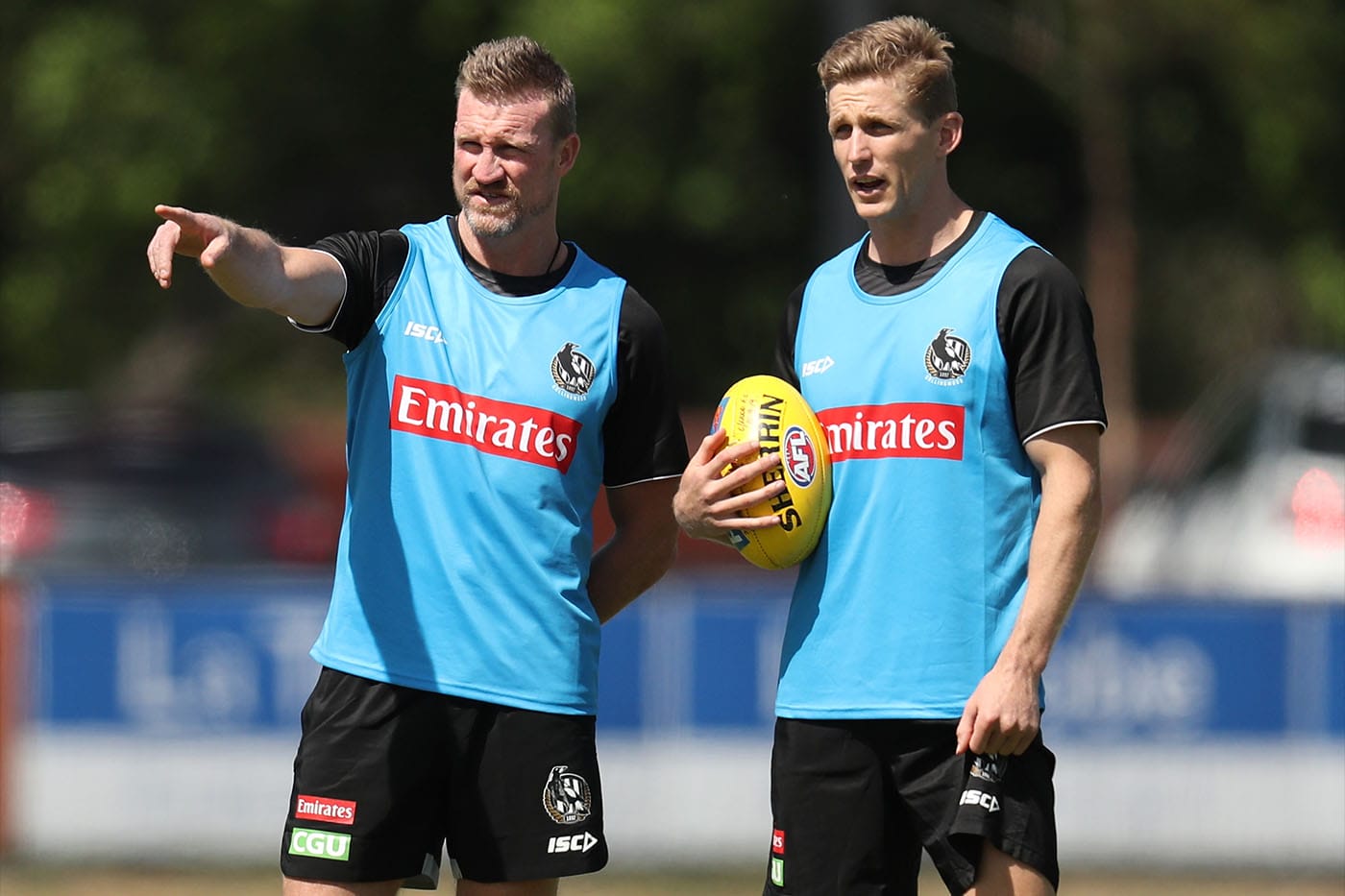 Scott, one of four Selwood brothers to all player AFL, grew up in the rural town of Bendigo where he attended Cathrine Mcauley College. In his junior years Selwood played for the Bendigo Pioneers in the TAC Cup and when he was 18, got drafted to the West Coast Eagles. After his time at the Eagles he then moved to the Geelong Cats where he finished his playing career.

Selwood was drafted to the West Coast Eagles in the 2007 NAB AFL Draft and made his senior debut against Fremantle the following year. Selwood quickly became known as a tough inside midfielder, and a difficult opponent due to his ability to shutdown opposing midfielders. Continuing his stellar form Selwood capped off 2012 by winning the John Worsfold Medal, an award given to the clubs Best and Fairest player. Selwood reunited with older brother Joel in 2015 and spent four seasons playing for Geelong before retiring in 2019. Following his playing career, Selwood joined Collingwood as a Development Coach ahead of the 2020 season. 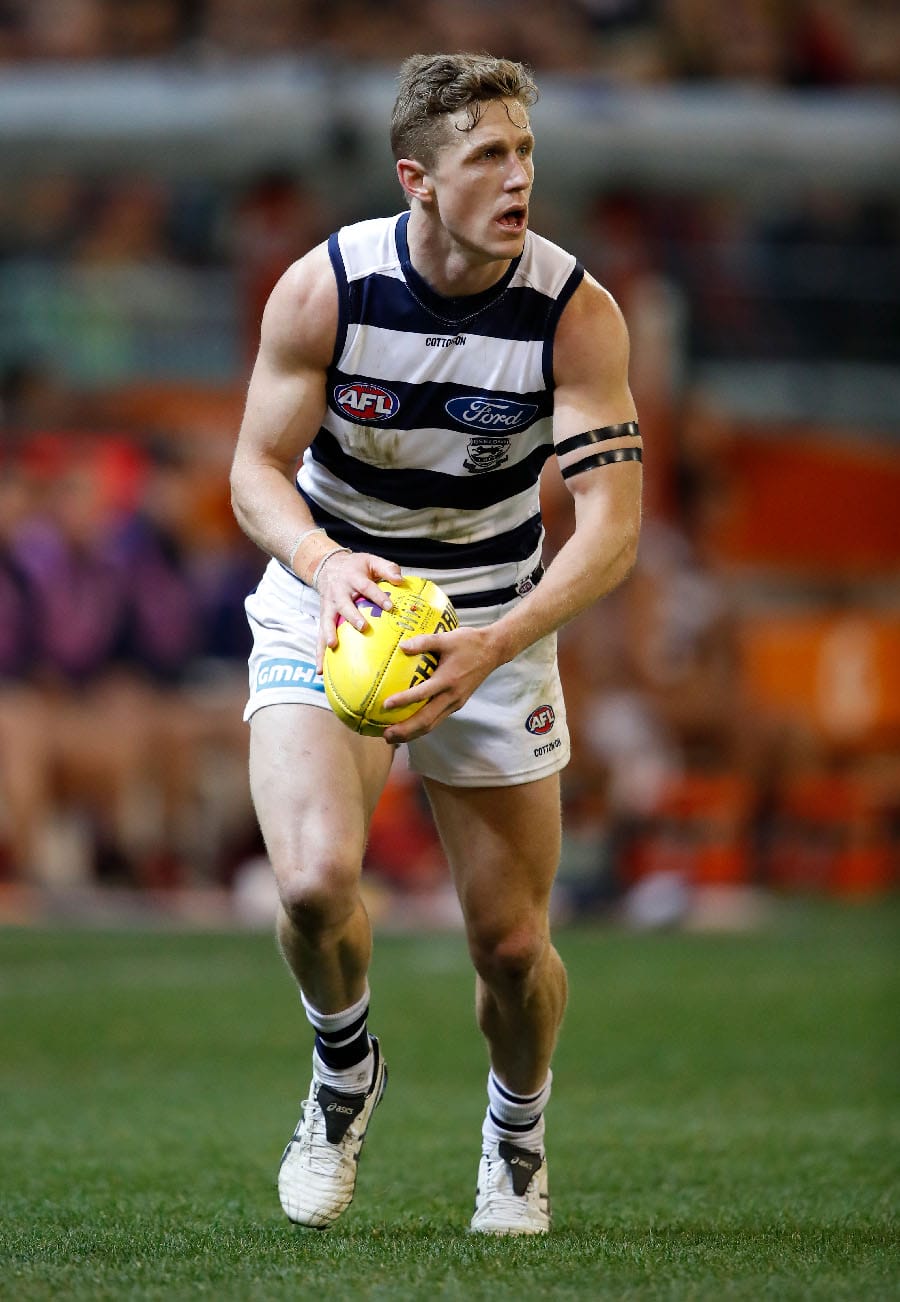 To request more information about Scott Selwood, please contact us

Contact TLA
Share Scott's Profile
By continuing to use this site, you agree to receive cookies/similar technologies to measure visits, view videos and use social sharing buttons. Find out more and change your cookies settings.
ACCEPT