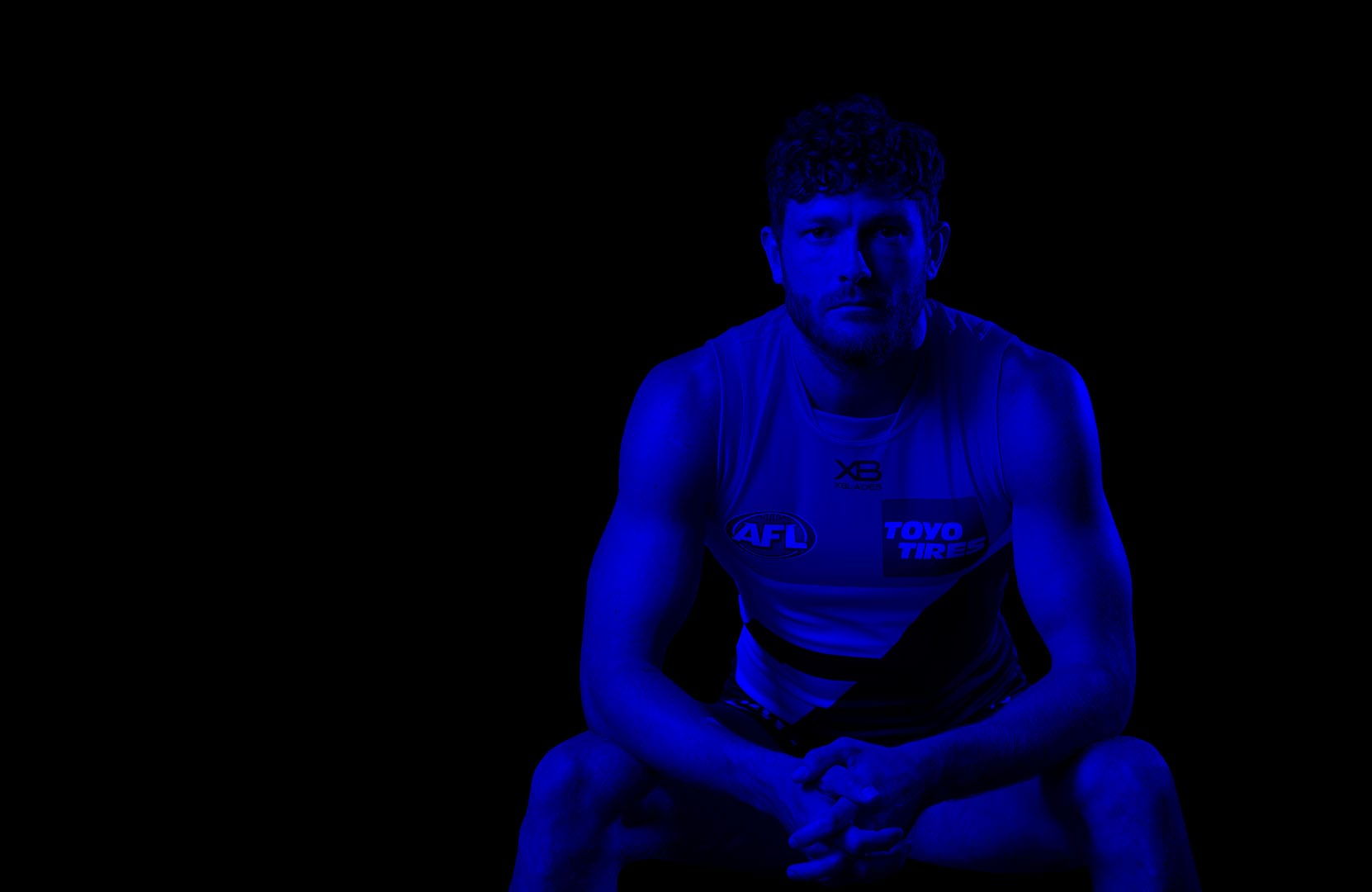 Sam is a hardworking midfielder that adds significant stability and leadership to the GWS GIANTS. 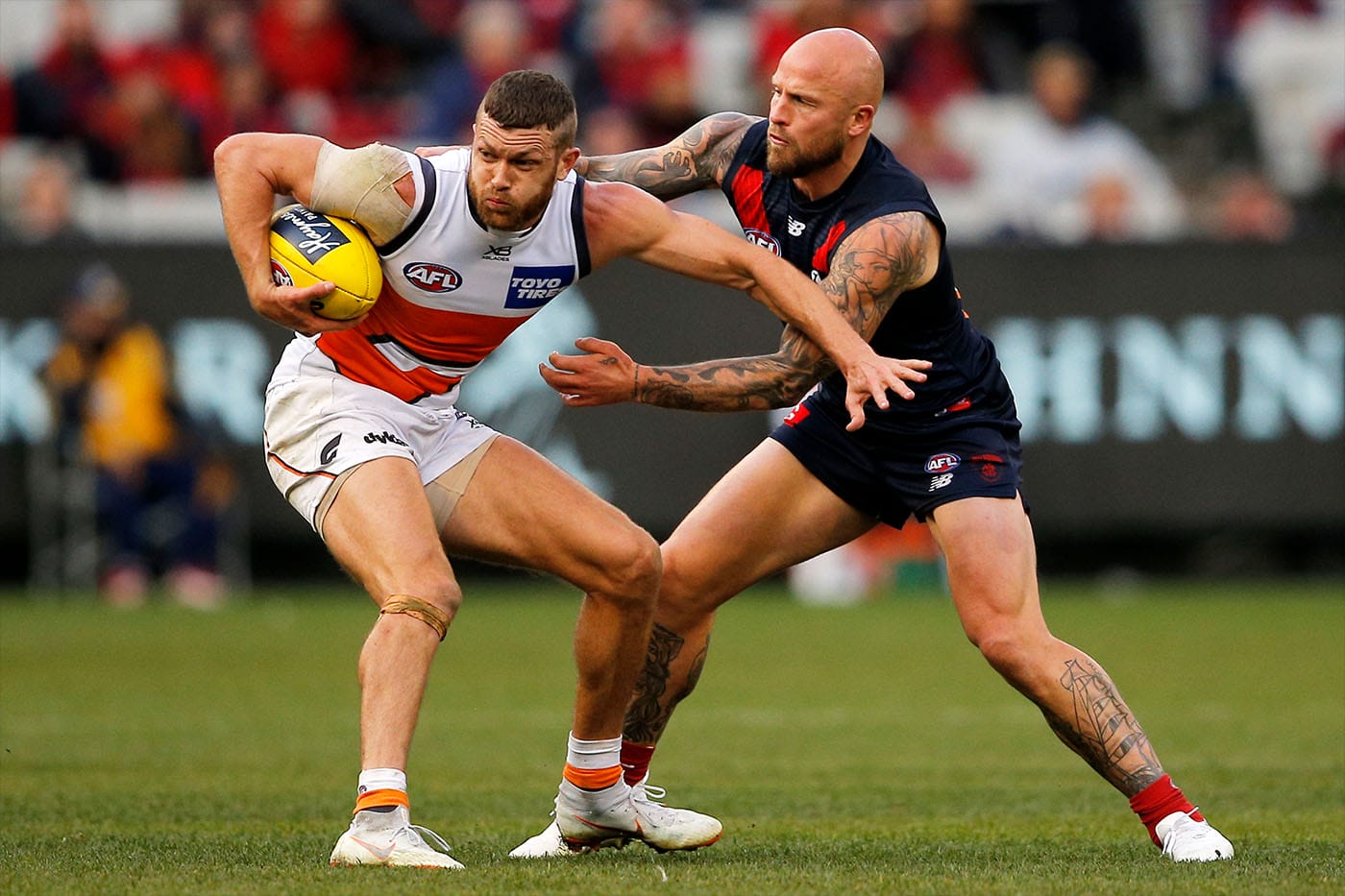 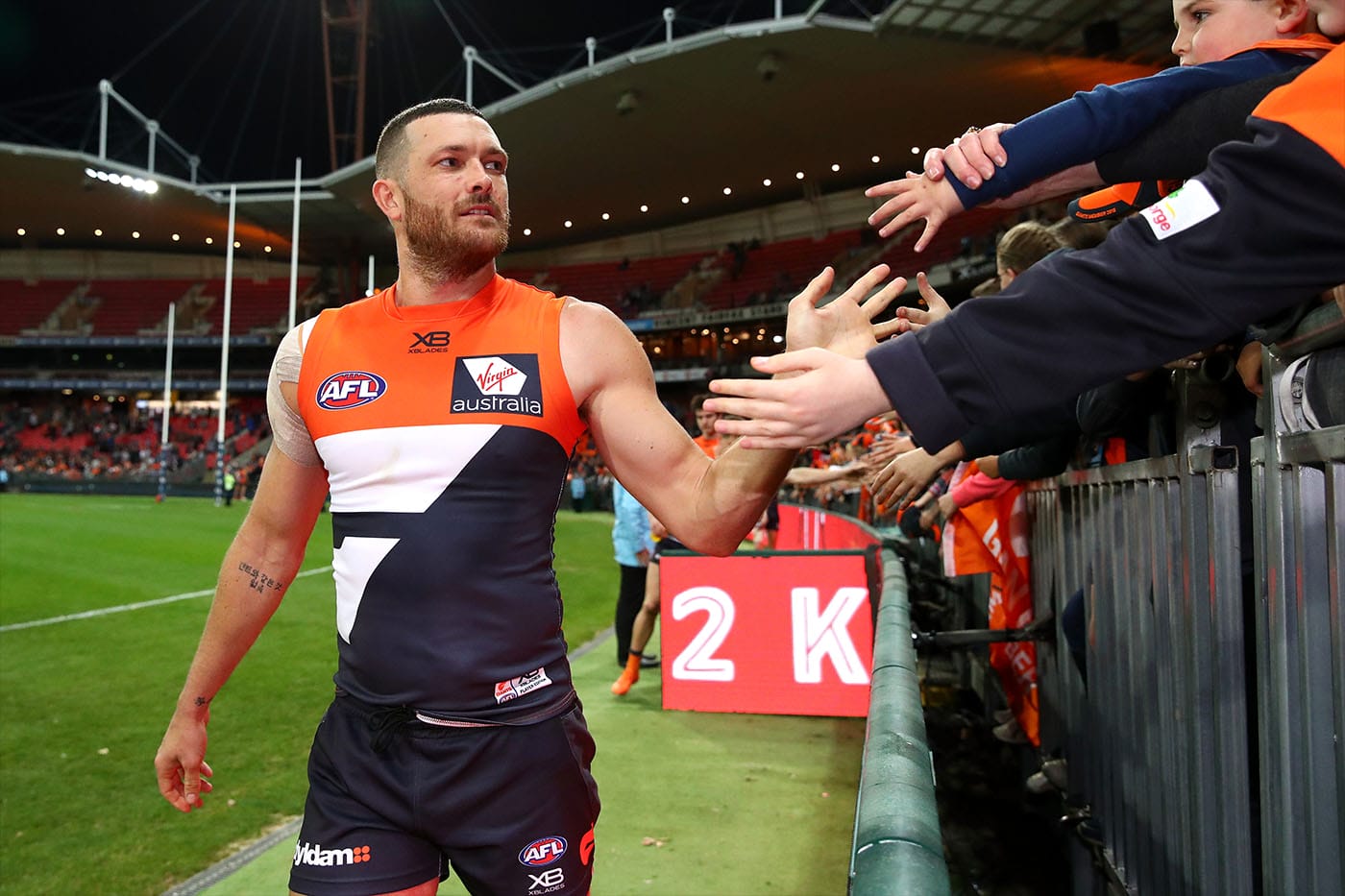 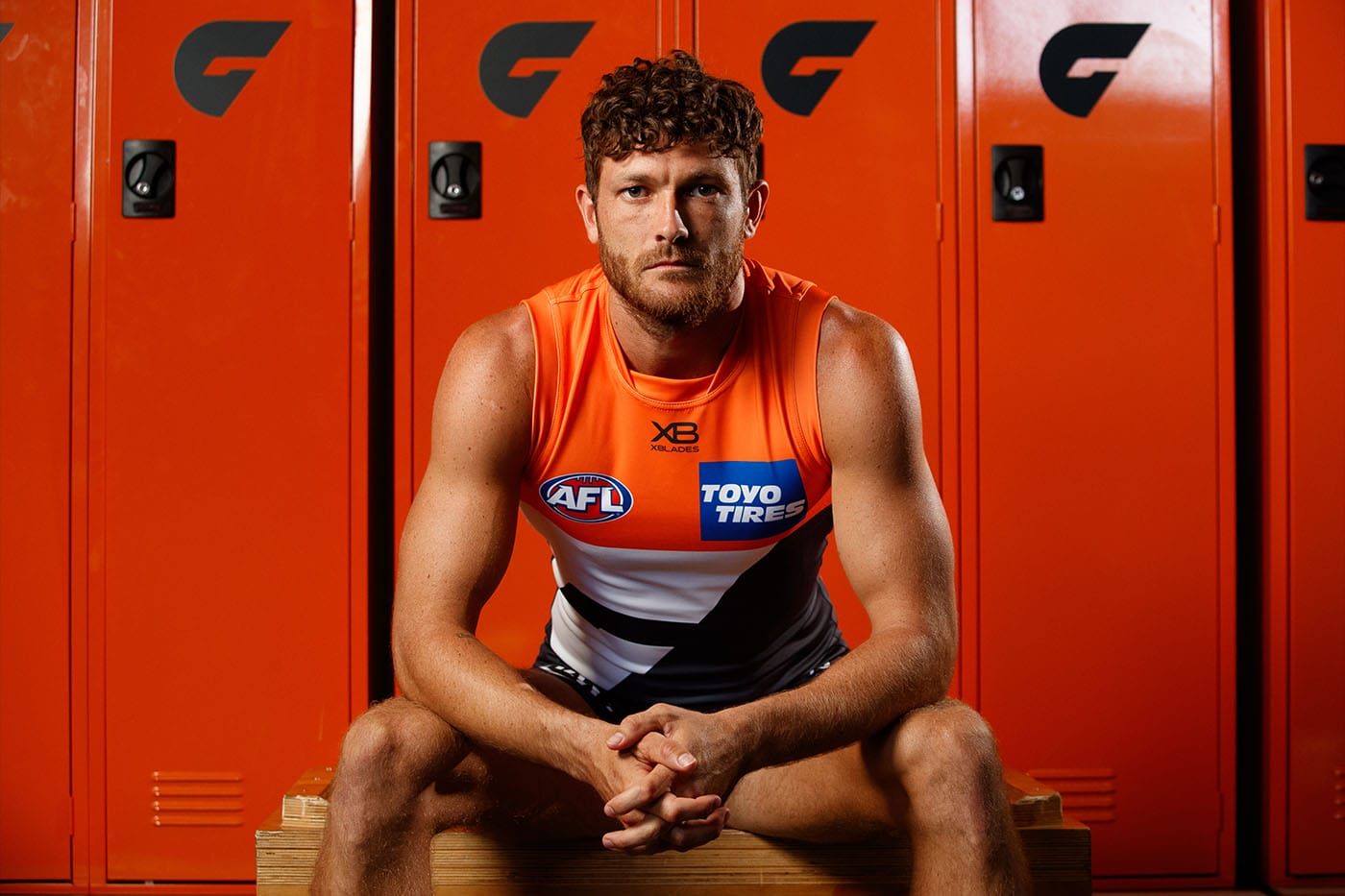 Sam grew up in Queensland playing his junior football for Zilmere FC. Impressing in the Queensland Football League as an inside midfielder, Reid was drafted by the Western Bulldogs with the 35th pick in the 2007 NAB AFL Draft.

After 10 senior appearances for the Dogs due to injury, Reid was delisted at the end of the 2010 season. Luckily the GWS GIANTS re-drafted Reid to add leadership to their young list prior to the 2011 season. Reid’s commitment and perseverance to his craft has paid off as a beloved and valuable player on and off the field for the GIANTS. 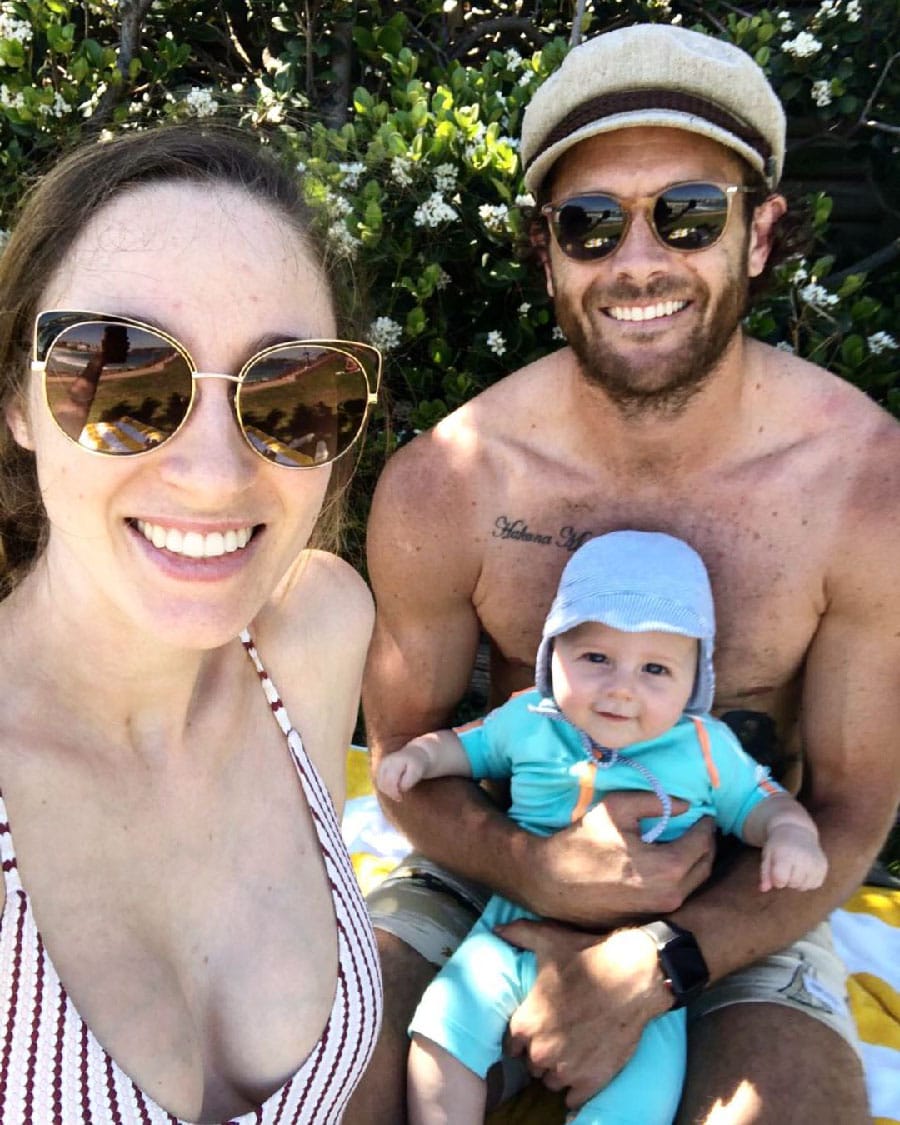 To request more information about Sam Reid , please contact us