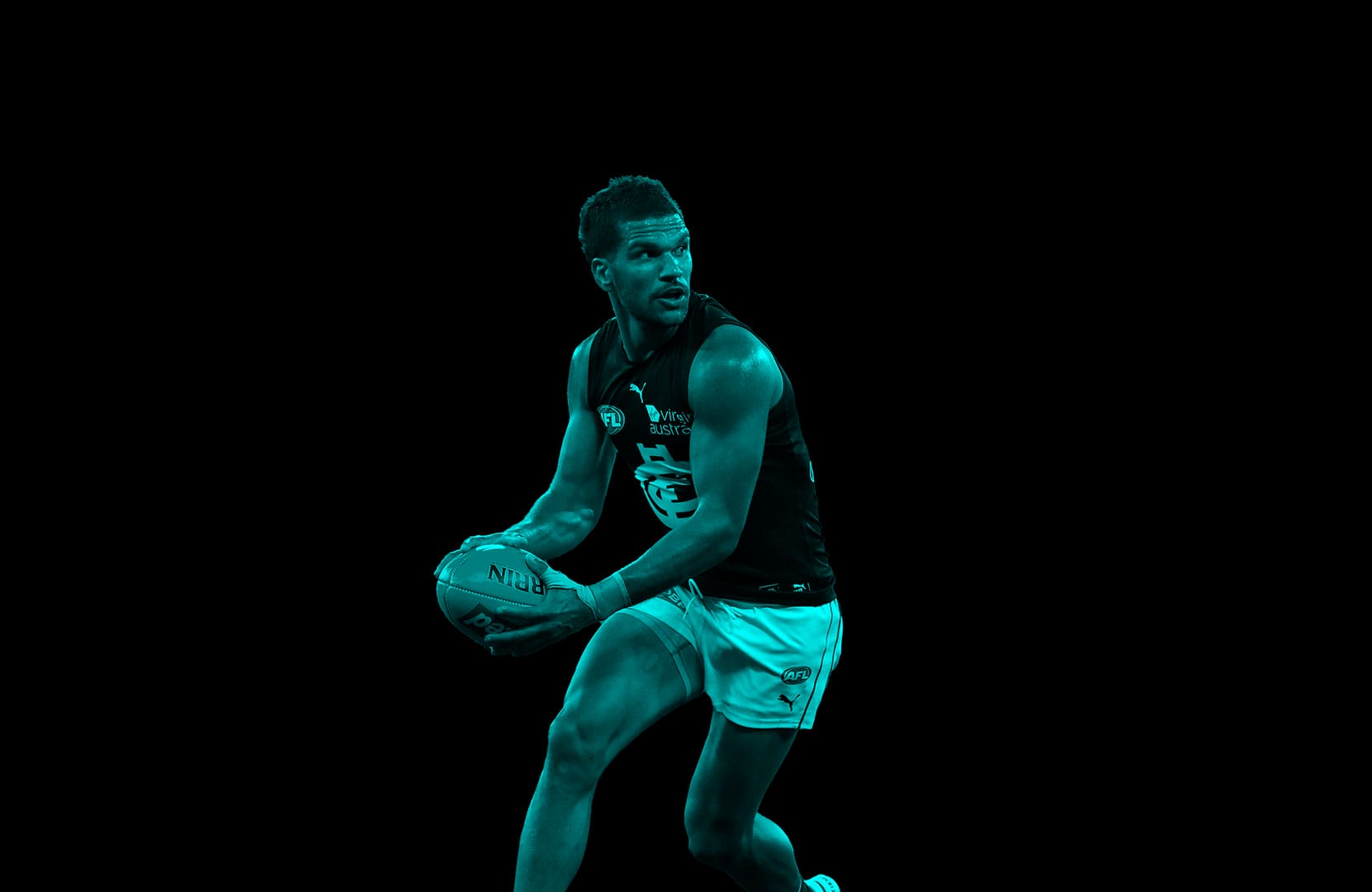 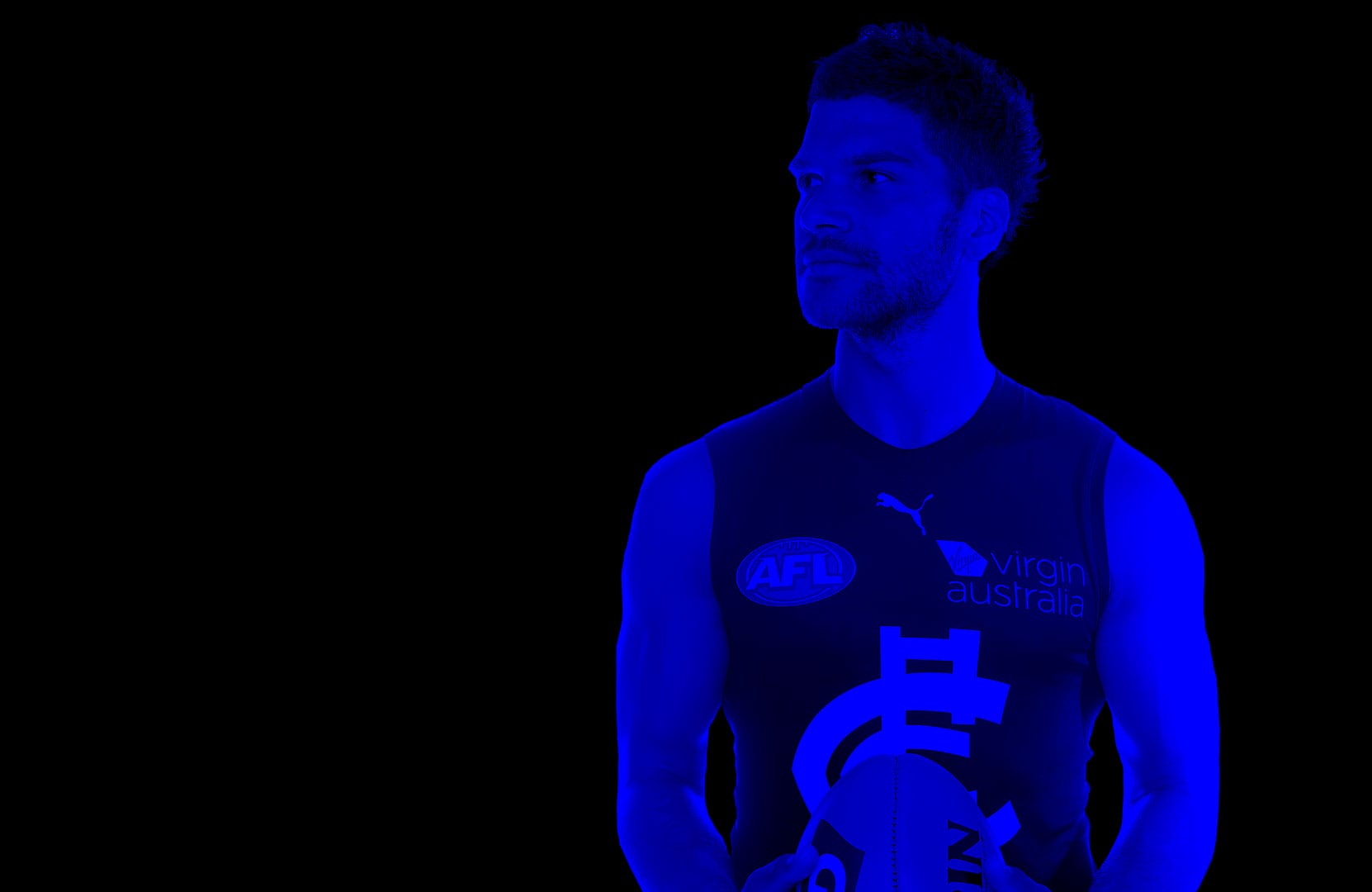 Sam Petrevski-Seton is a highly skilled running defender who is a much loved teammate and role model to Indigenous footballers around Australia. 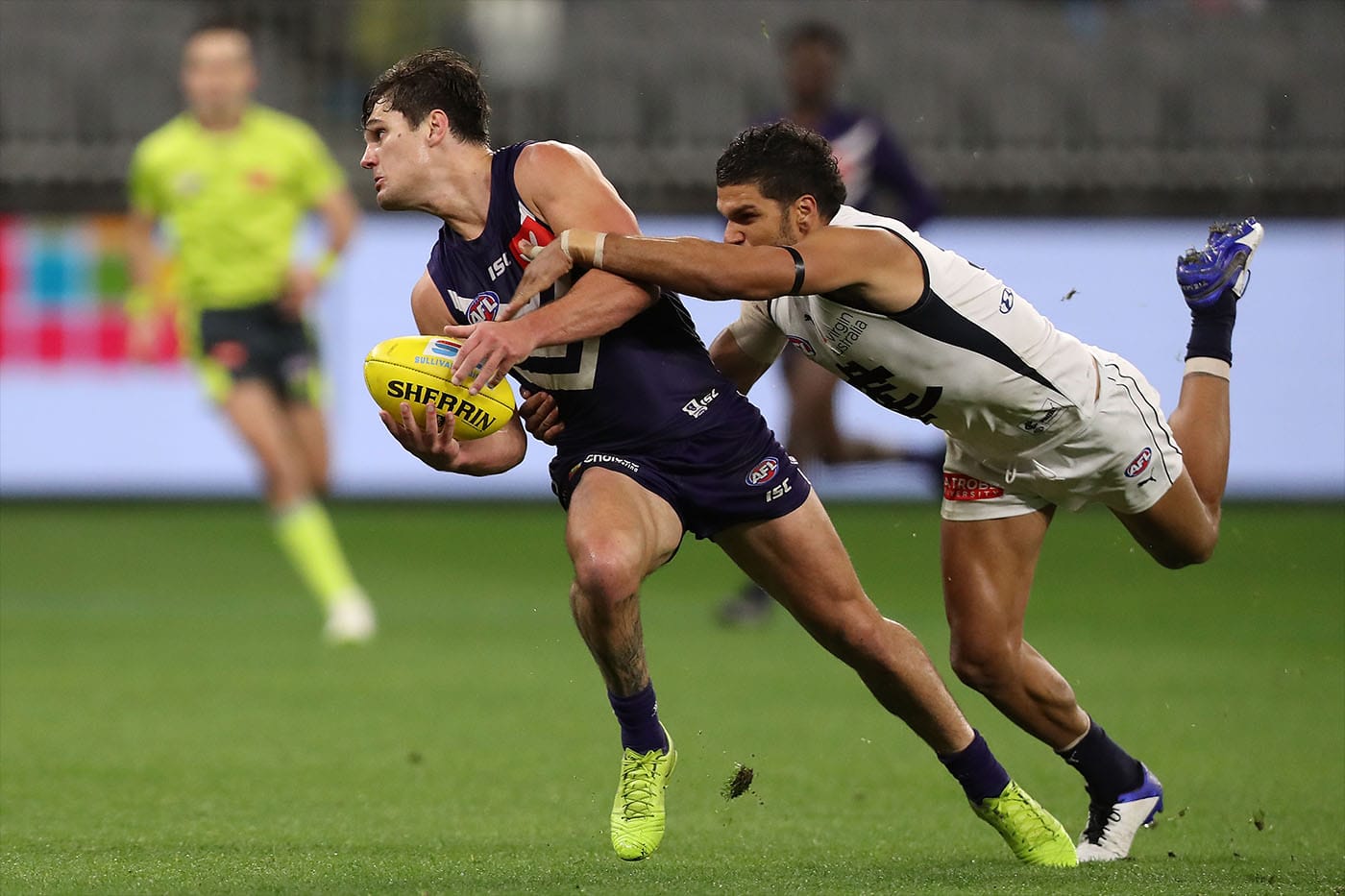 Petrevski-Seton grew up and played his junior football in the country town of in Halls Creek, WA. A childhood that was driven by football and bull-riding, Sam was offered the opportunity to move to Perth and attend ‘Clontarf Aboriginal College’.

Debuting for Claremont in the WAFL Colts under 18’s at the age of 15 and senior team at the age of 17 showed that Petrevski-Seton had the skill and poise to play at a high level. A strong under 18s championship resulted in All-Australian selection which saw Sam be selected by the Carlton Football Club with pick 6 in the 2016 NAB AFL Draft. 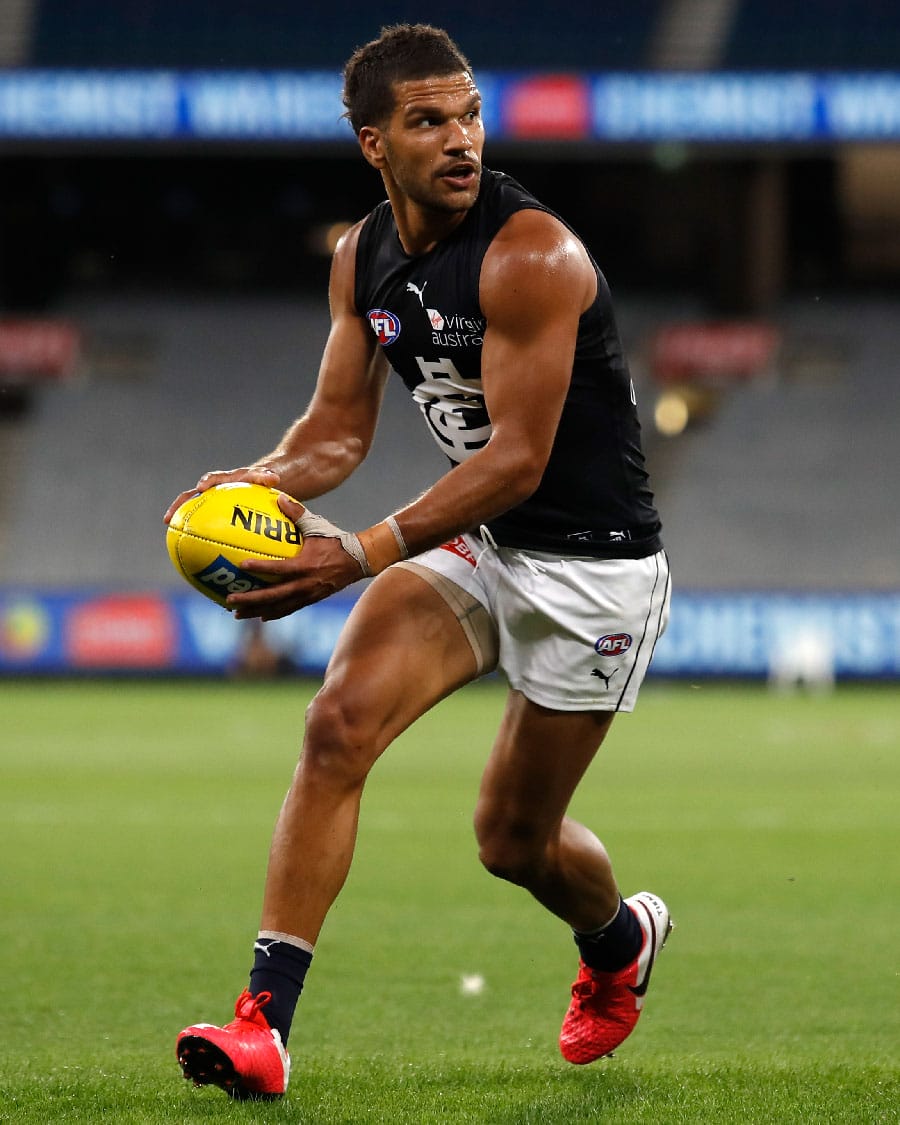 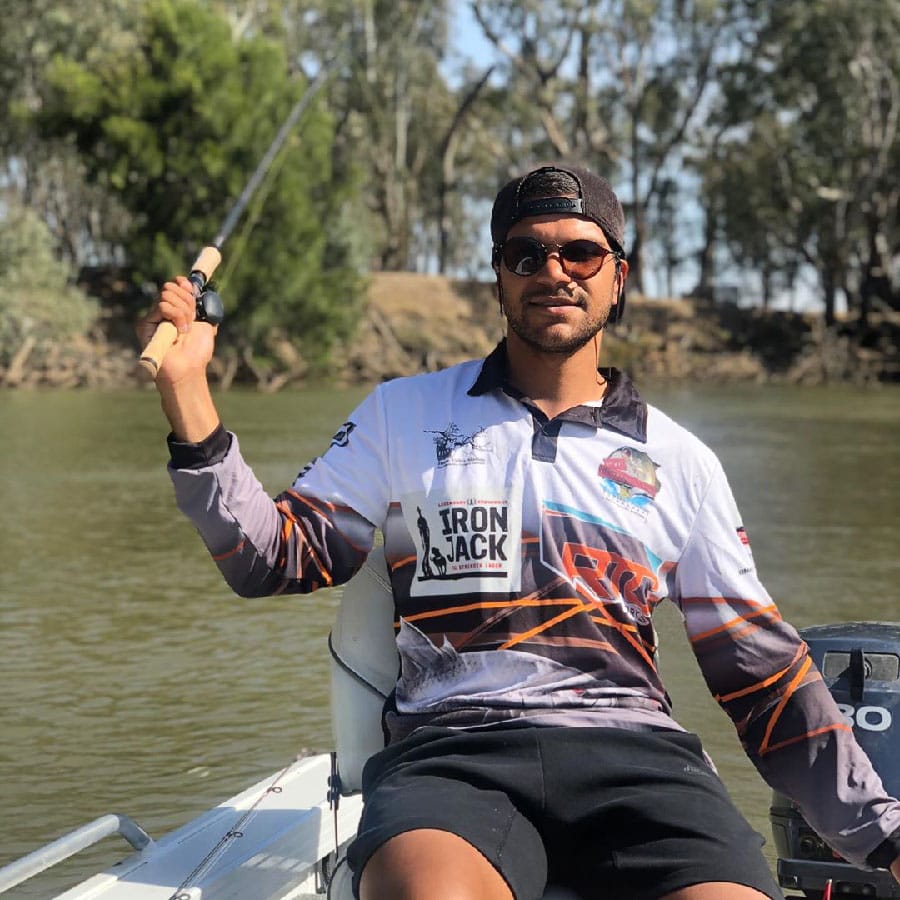 Sam is a keen fisherman that will always try to get back to Halls Creek to see family and friends on the off-season. 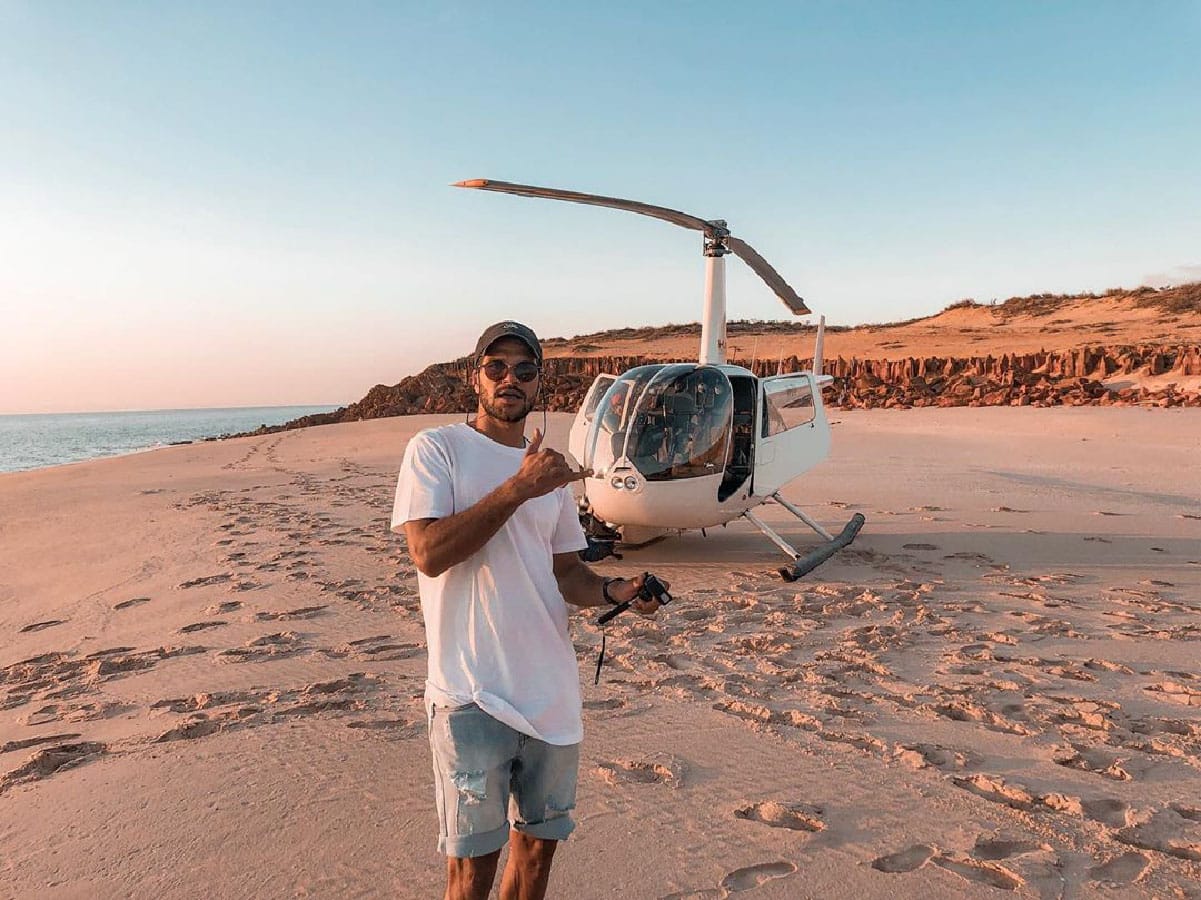 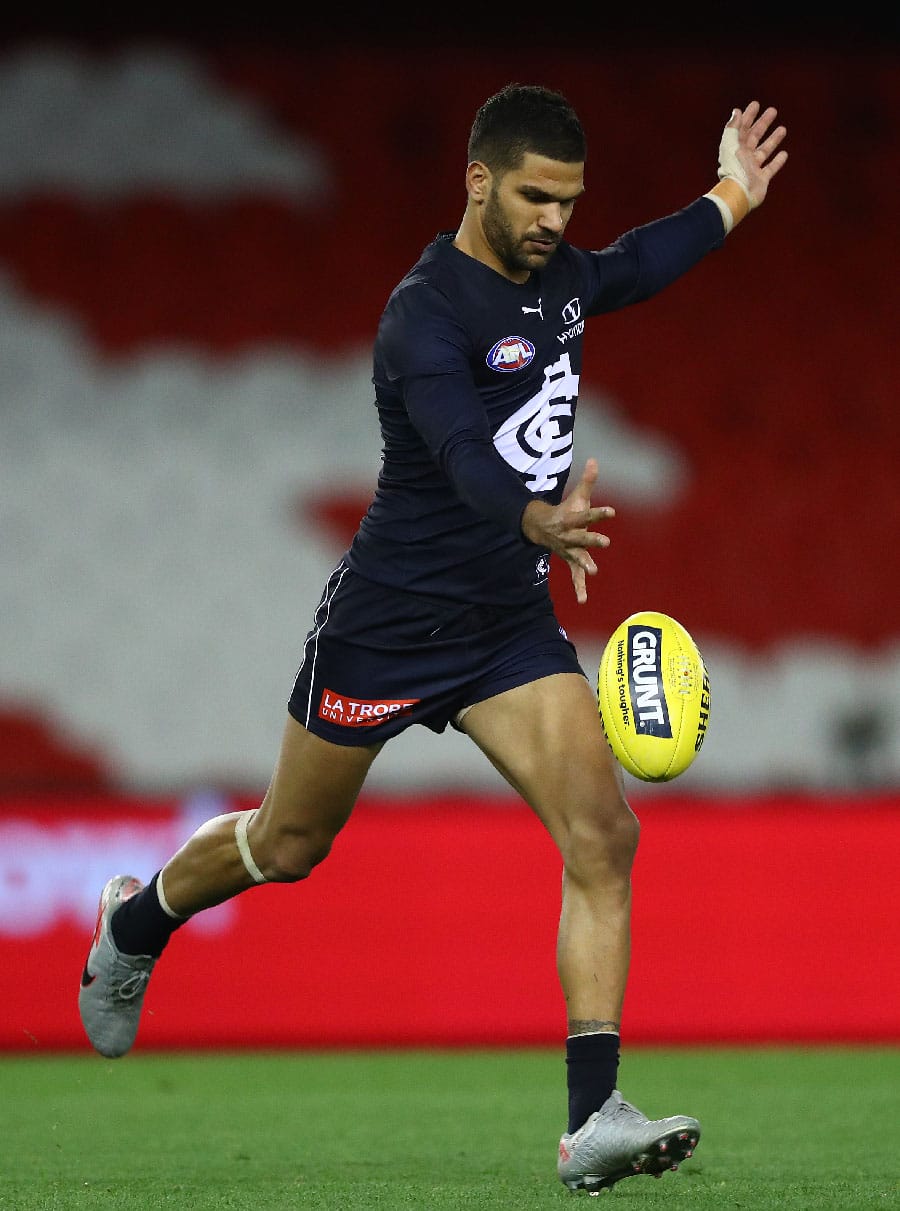 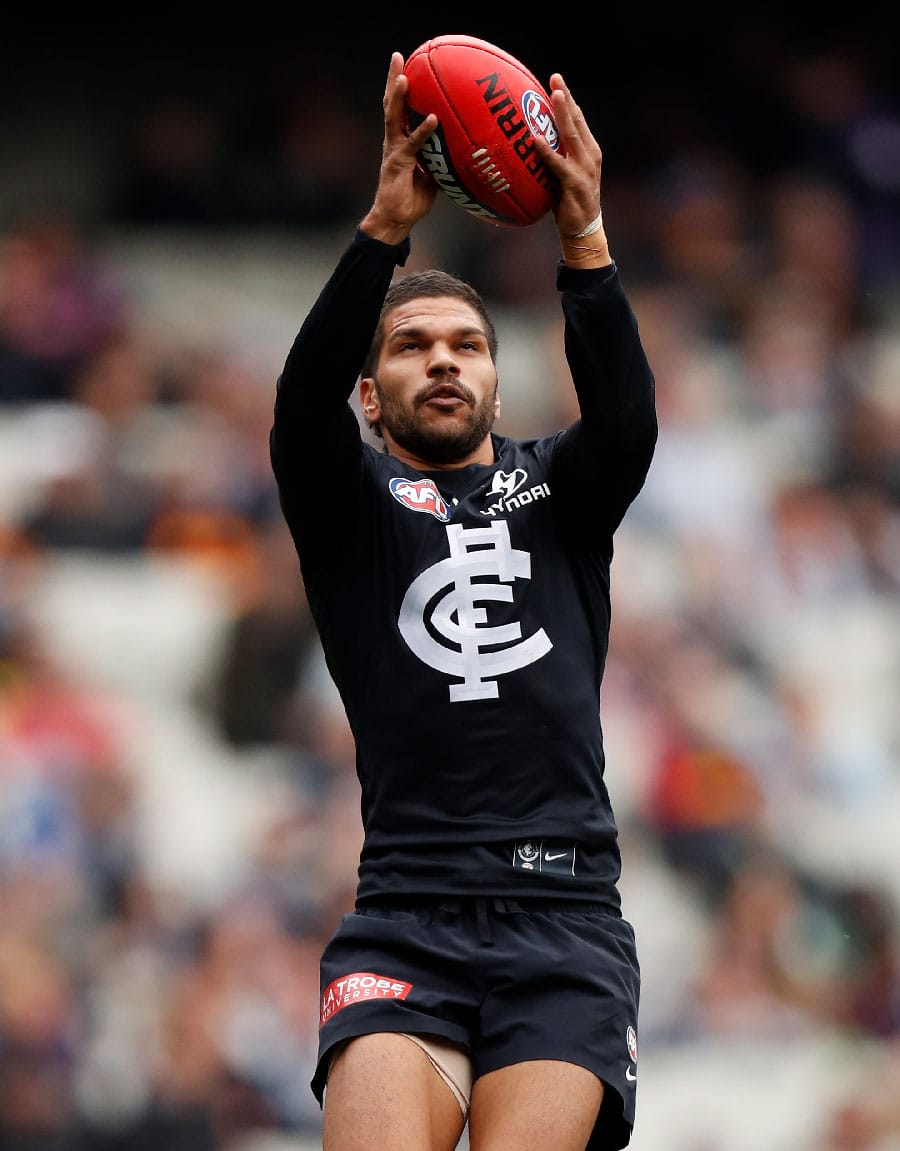 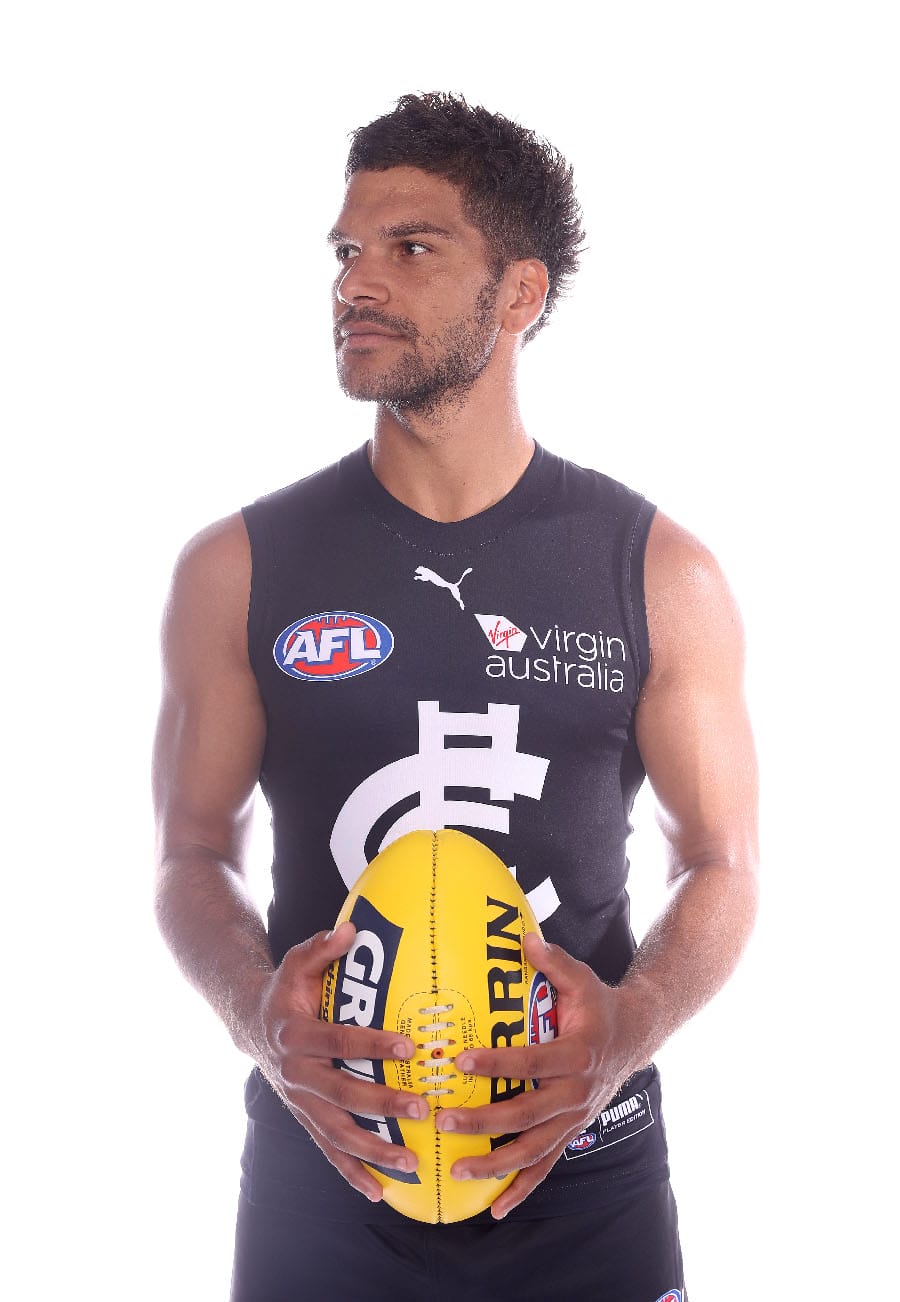 To request more information about Sam Petrevski-Seton , please contact us