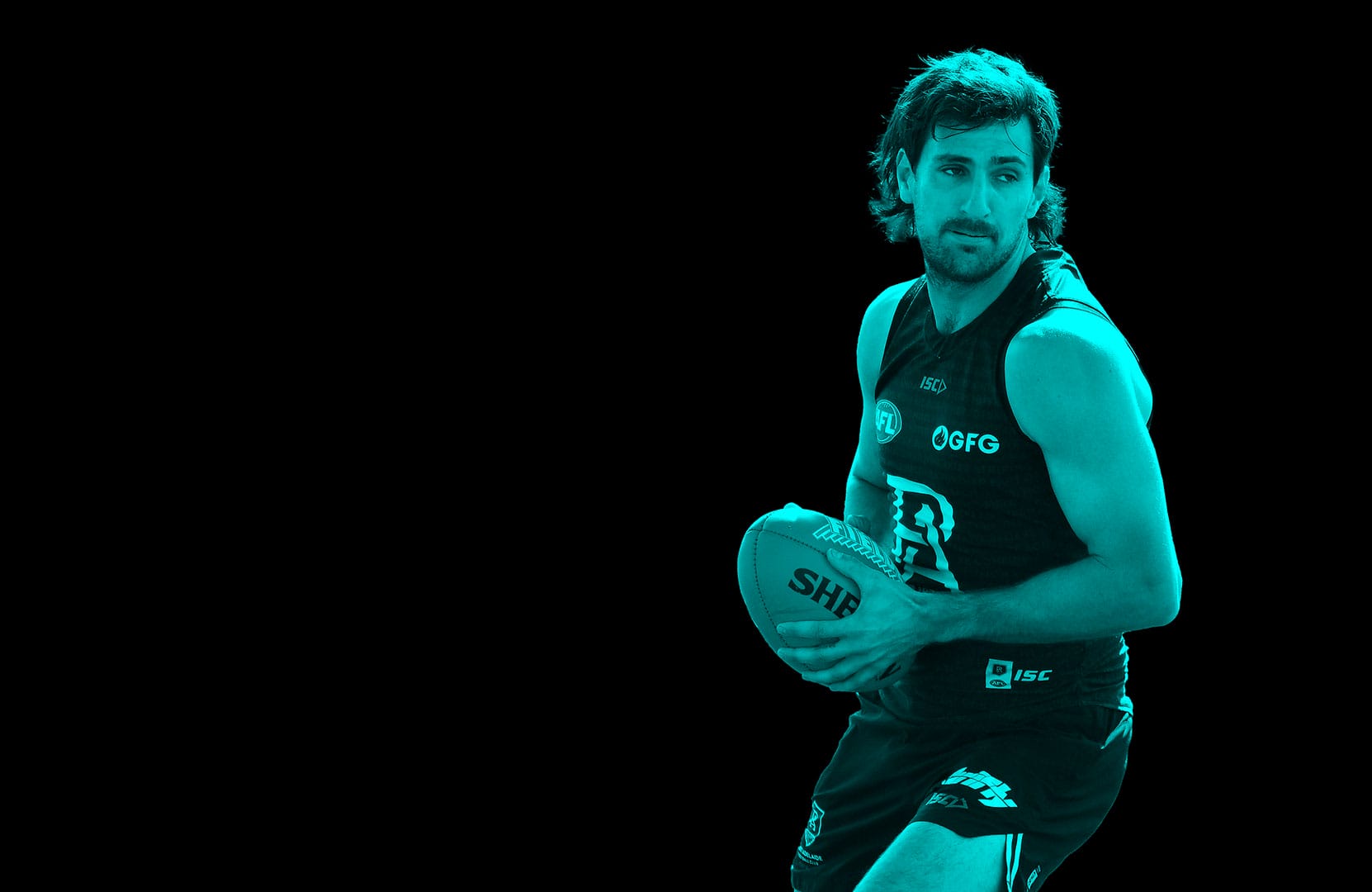 After a 6 year stint in Queensland with the Brisbane Lions, South Australian native Sam Mayes returned home to continue his career with Port Adelaide. 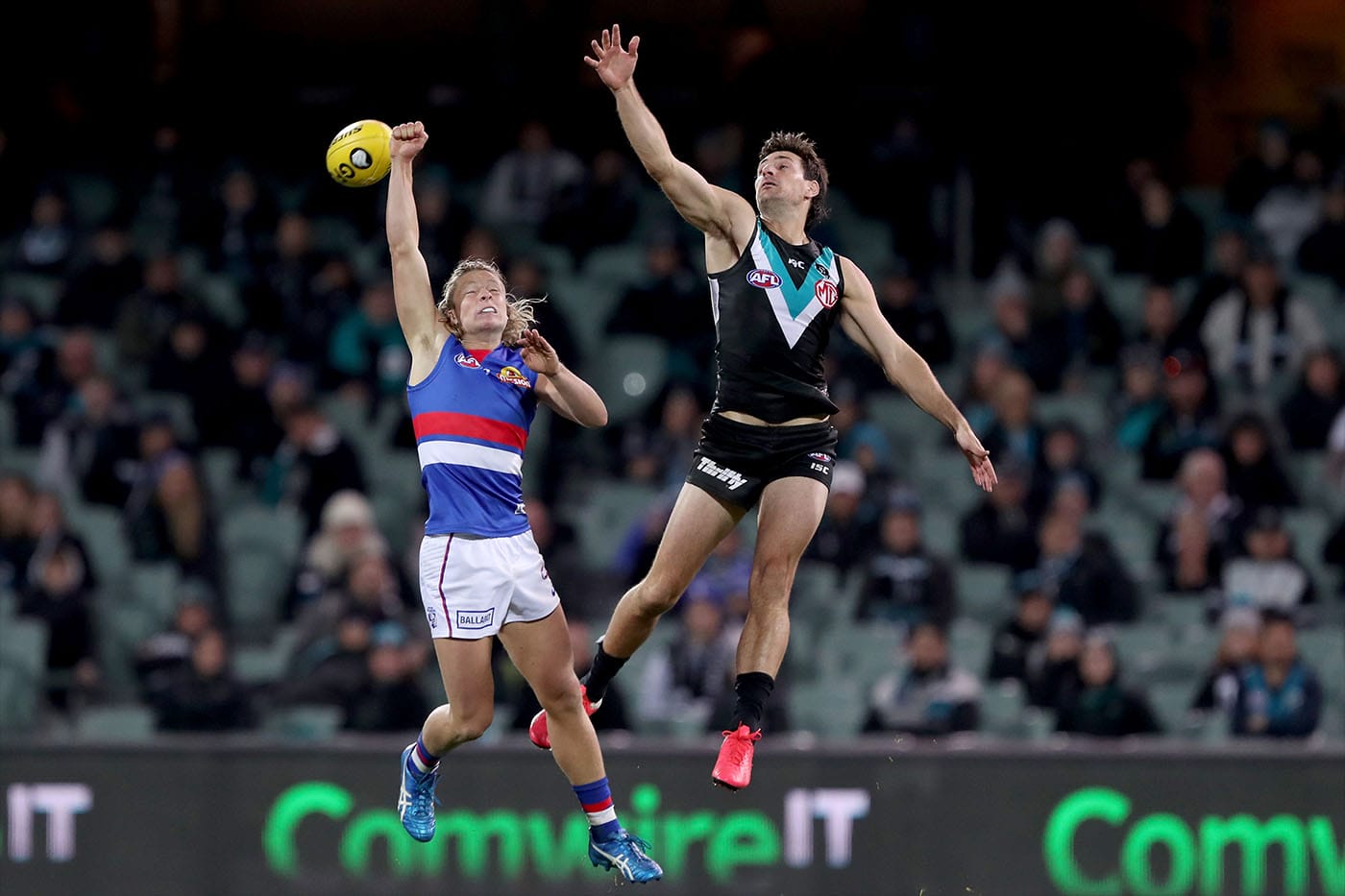 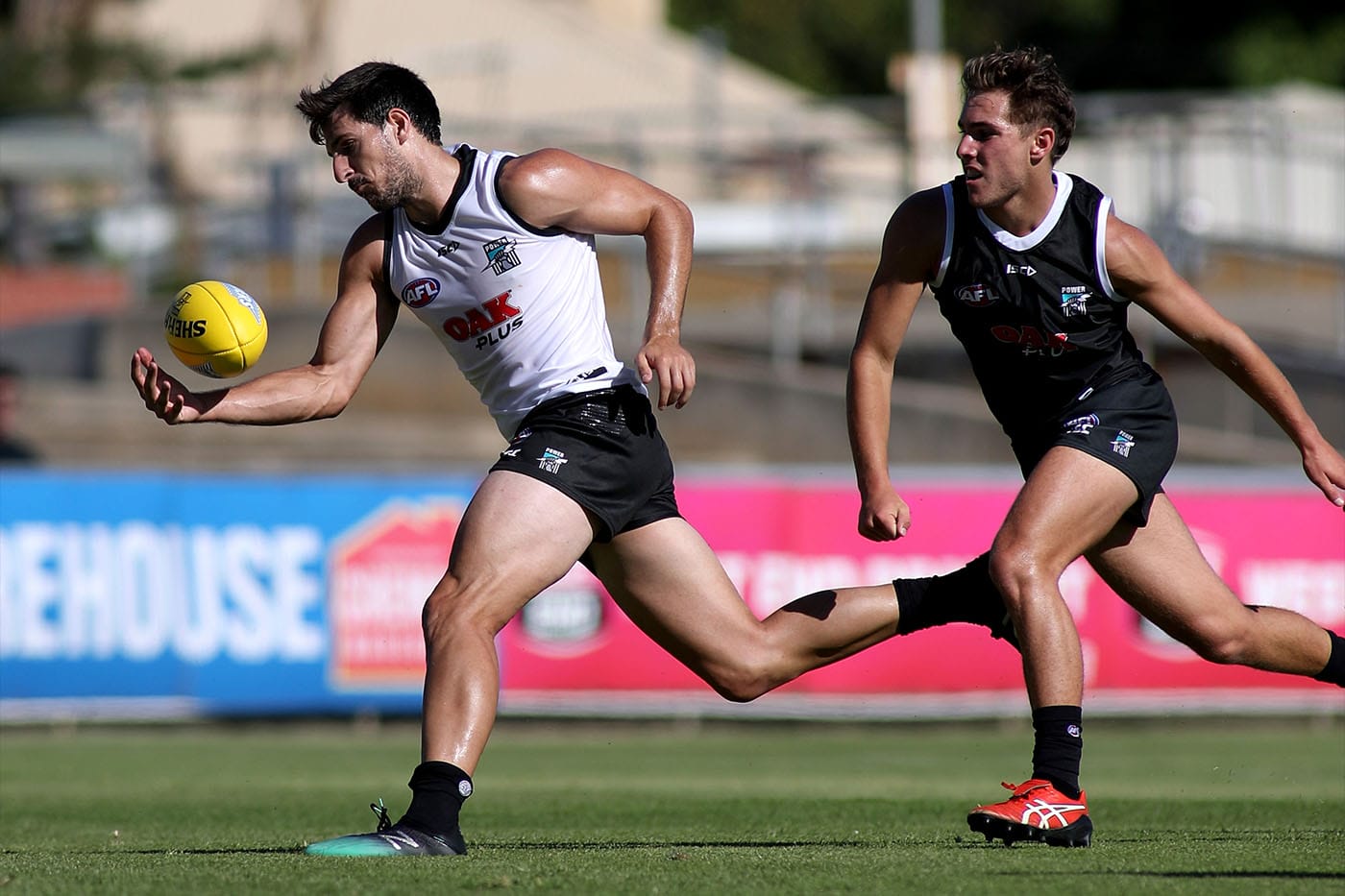 Growing up in Port Pirie, Mayes spent the bulk of his junior career driving the 5 hour round trip to Adelaide for trainings and games.

With two brothers and his twin sister, Mayes was rarely seen without a football in his hands, using the trees at his family home as makeshift goalposts.

Mayes eventually moved to Adelaide to finish school and be closer to his SANFL club, North Adelaide.

As an Under 18, Mayes represented South Australia in both the 2011 and 2012 National Championships, earning All-Australian selection in 2011 as a bottom-ager.

With Pick 8 in the 2012 National Draft, Maybes found his way to the Brisbane Lions. He shot out of the gates to debut and finish with 18 games in his first season at the club. He was also given the nod for a Rising Star nomination.

In his 6 years at the Lions Mayes played a range of positions, but was most at home in the midfield or coming out of half-back. He finished in the top 10 of the Best and Fairest on three occasions, and finished his career at the Lions with 101 games to his name.

Returning to Adelaide ahead of the 2019 season, Mayes was forced to bide his time before cracking in to a well-oiled Port Adelaide outfit in 2020.

Away from football, Sam enjoys spending time with his family, including partner Cass and dogs Alfie and Jett. 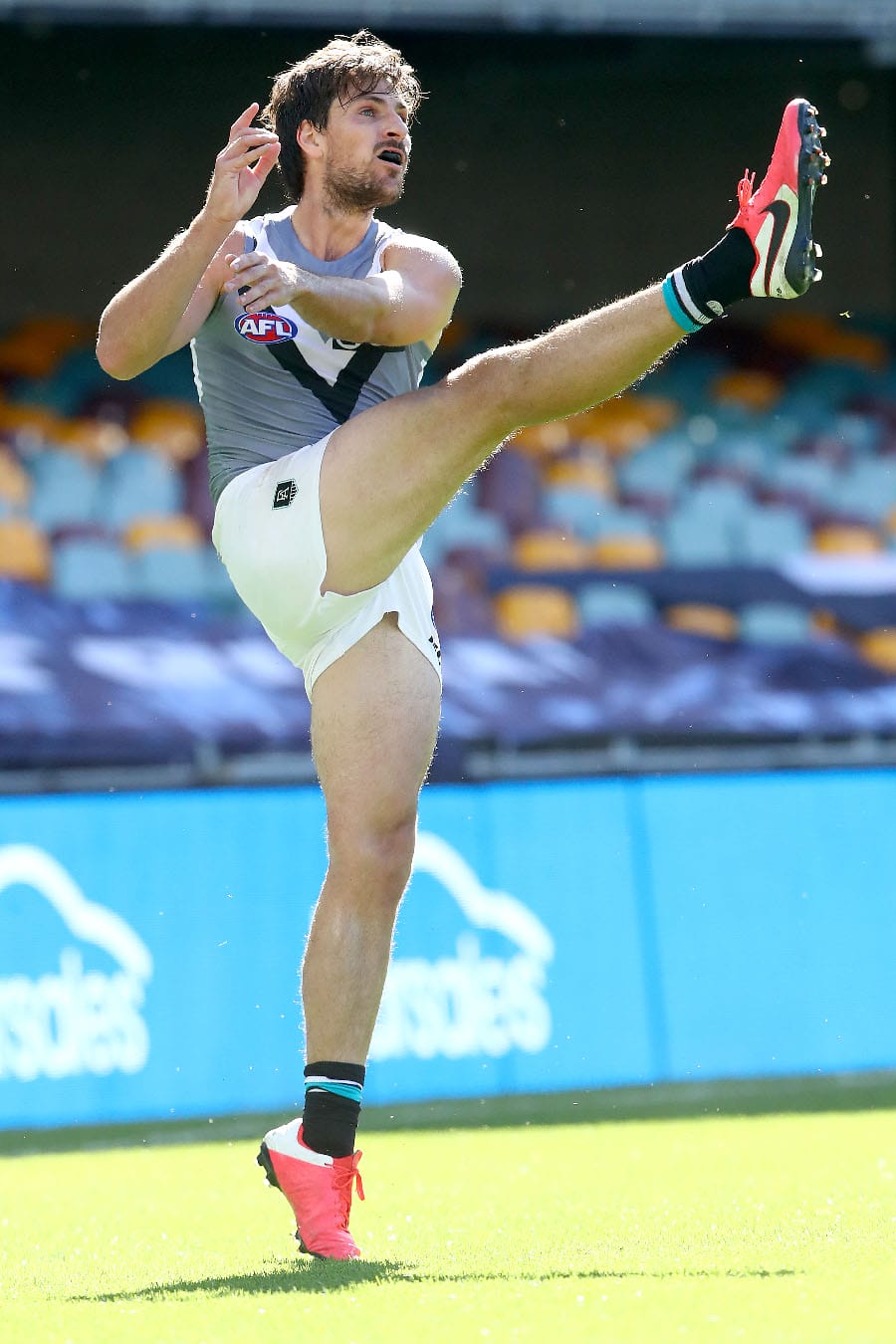 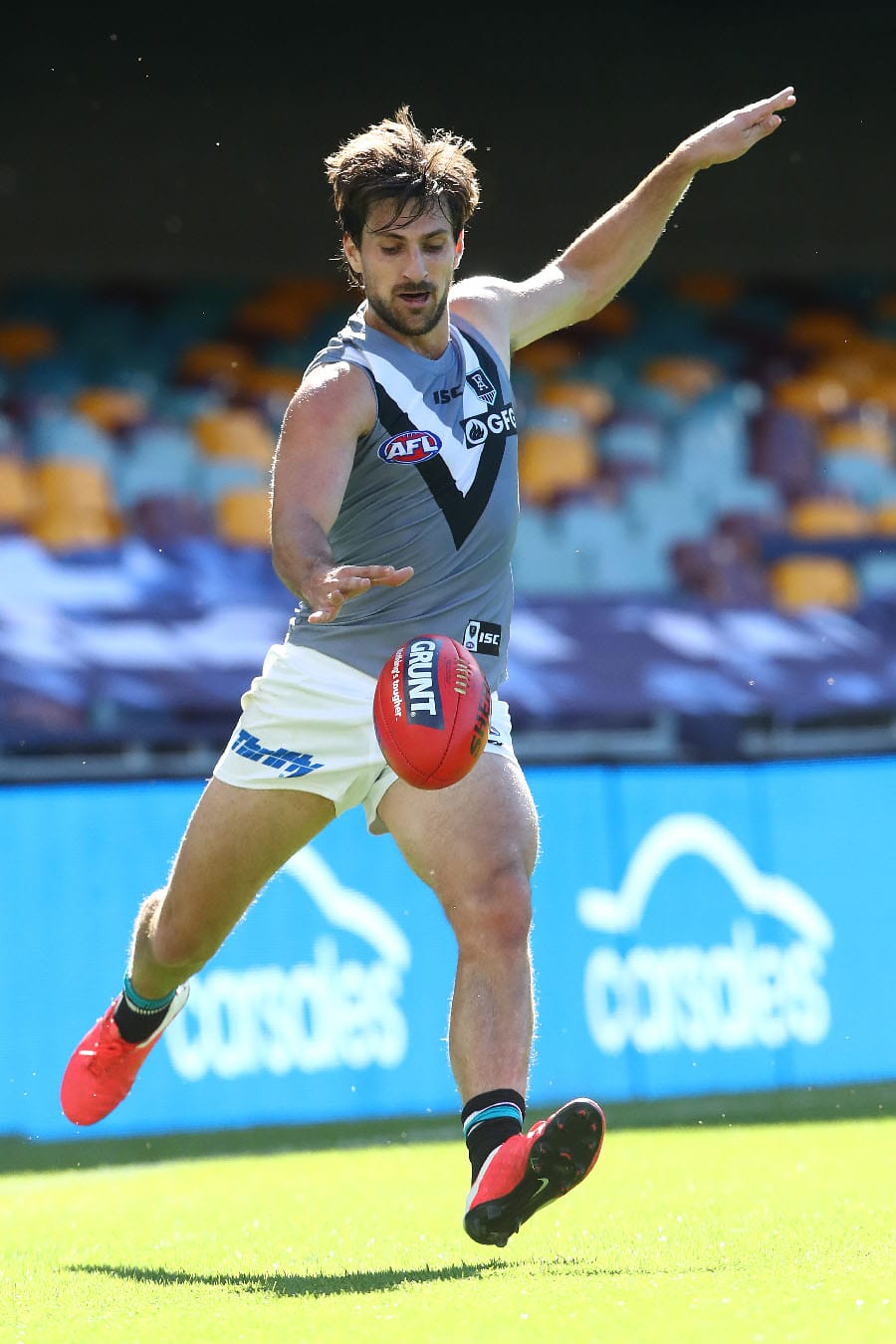 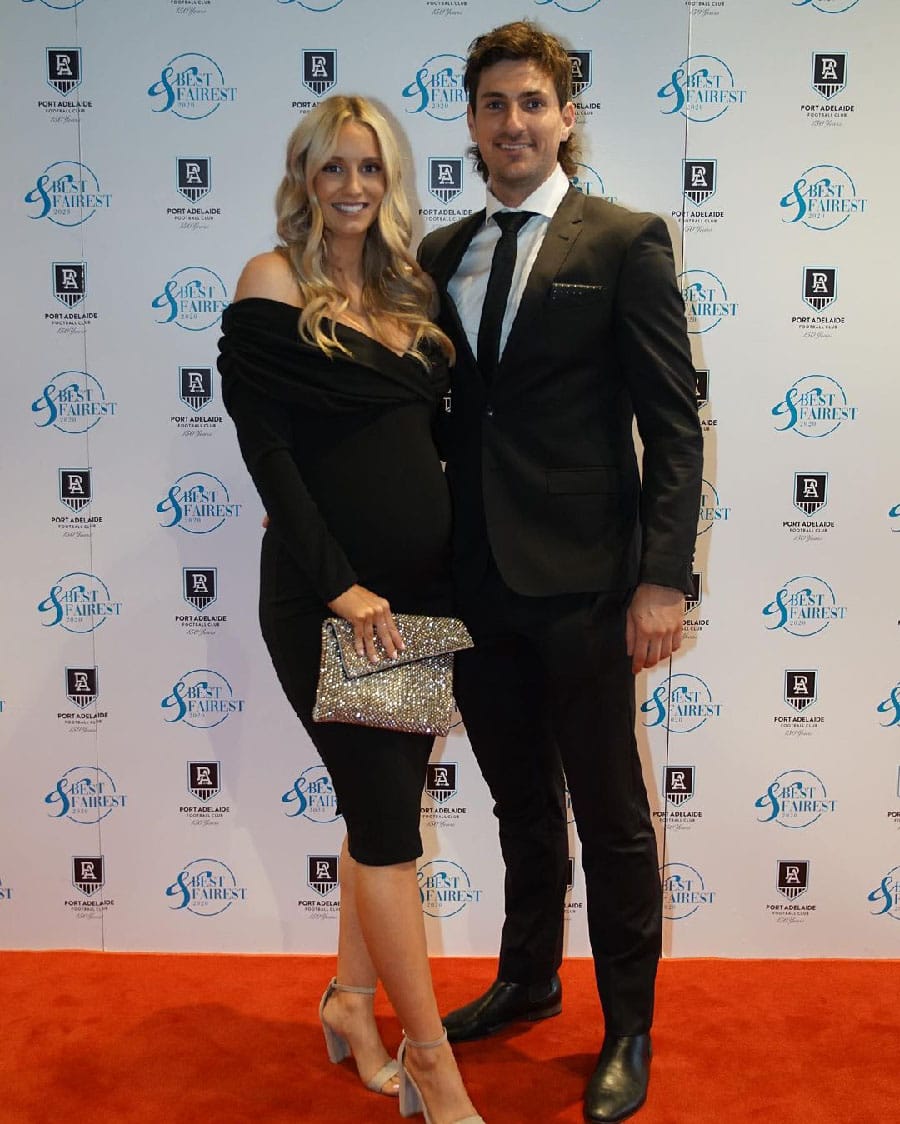 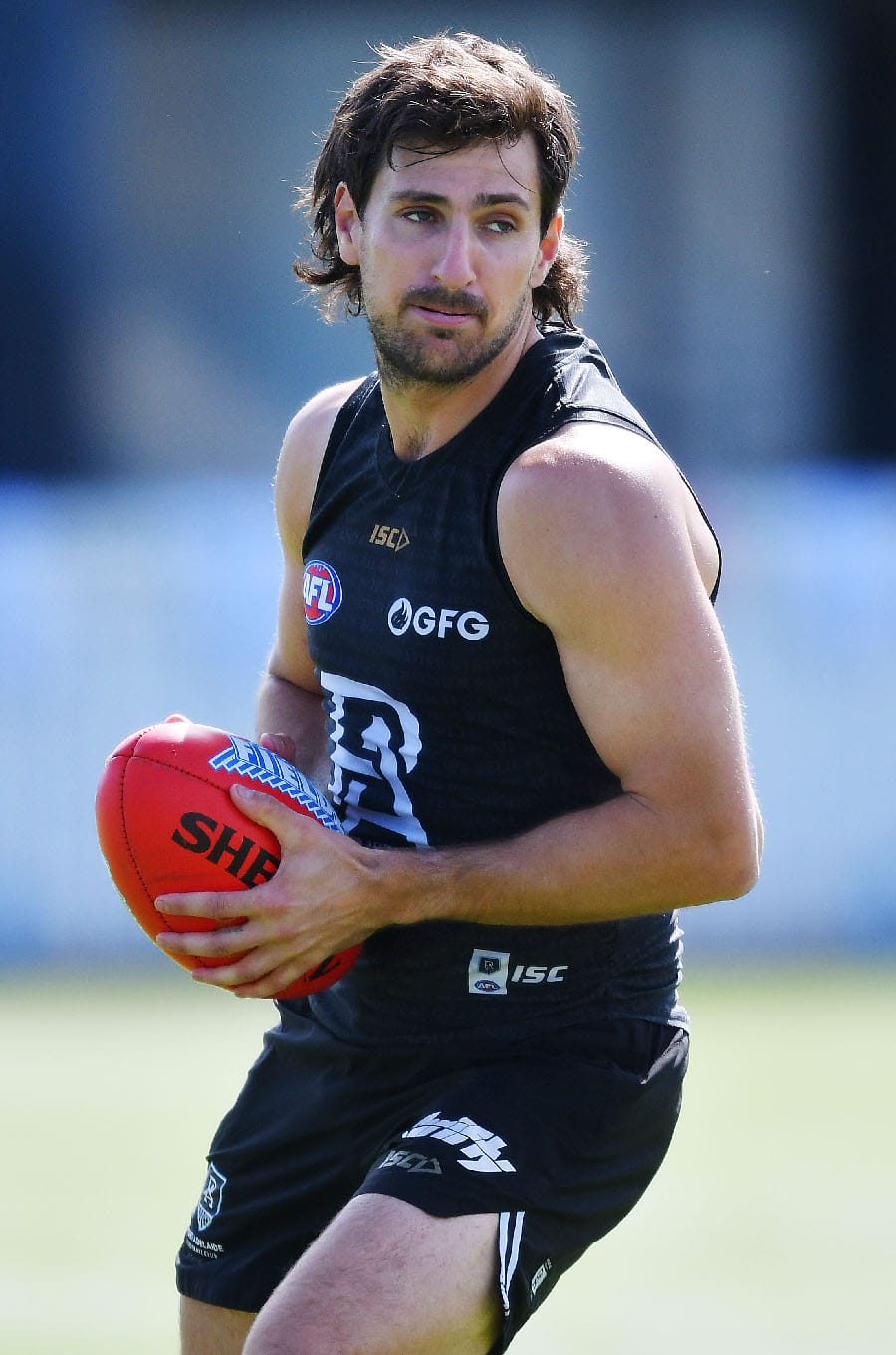 To request more information about Sam Mayes, please contact us