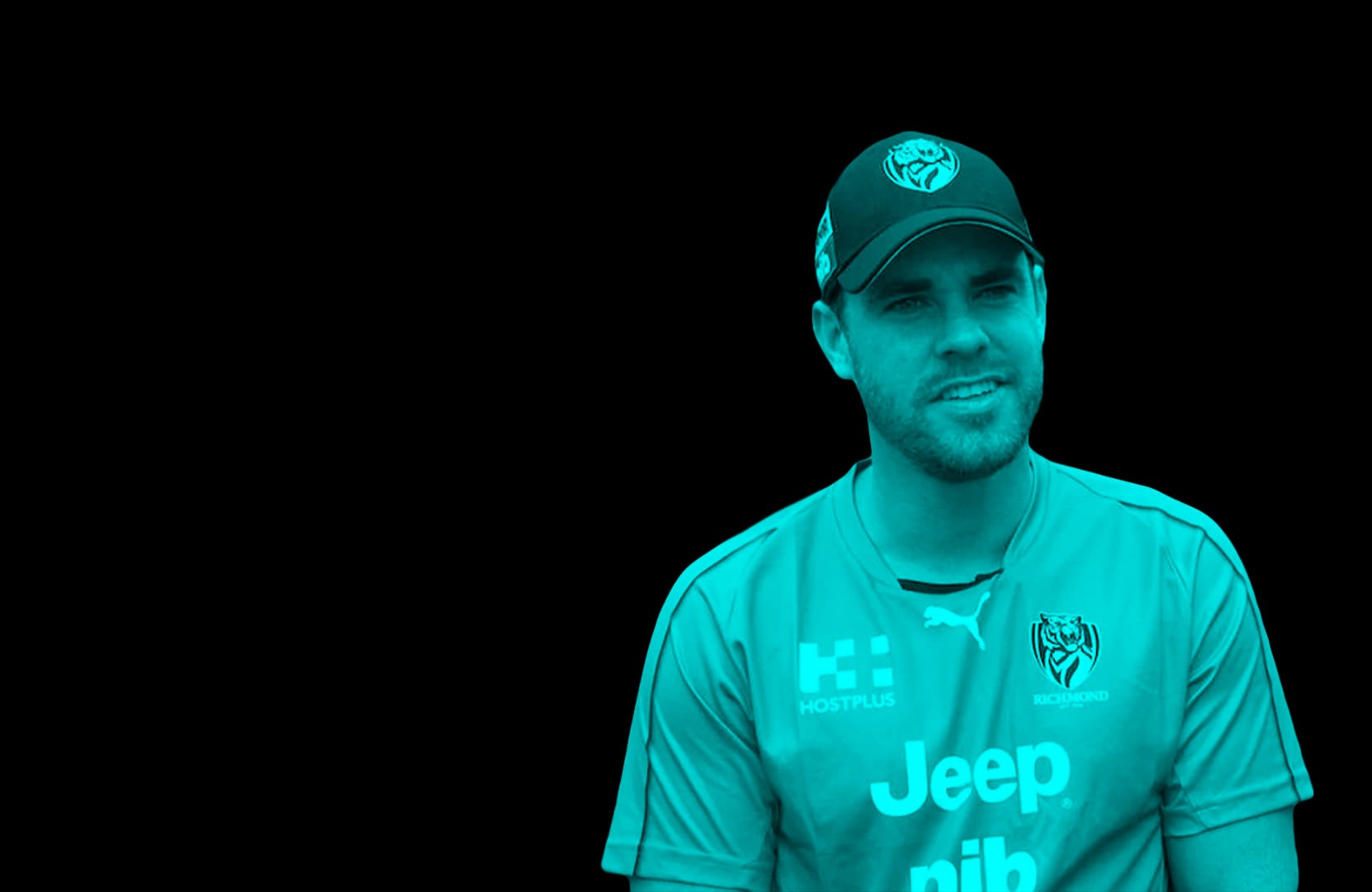 Sam Lonergan, a former skilled forward and midfielder has an extensive playing/coaching career in the TSL, VFL and AFL is currently a Development Coach at Richmond.

Hailing from the town of Beauty Point in Tasmania, Sam Lonergan played his junior footy for the Tamar Cats and Launceston before playing for the Tassie Mariners in the TAC Cup.

Lonergan put the footy world on notice in his junior career when he became the first player to win back-to-back Best & Fairest awards for the Tassie Mariners, Tasmania’s MVP and All Australian selection at the Under 18 Championships.

A powerful forward and midfielder, Lonergan was selected by Essendon in the 2005 NAB AFL Draft and went on to play played 79 games for the Bombers and two games for Richmond.

Lonergan cut his teeth coaching with his junior club, Launceston in the Tasmanian State League and spent the 2019 season coaching Woodville-West Torrens in the SANFL.

Ahead of the 2020 season, Lonergan accepted a Development Coaching role with Richmond, where he tasted Premiership success with the Tigers. 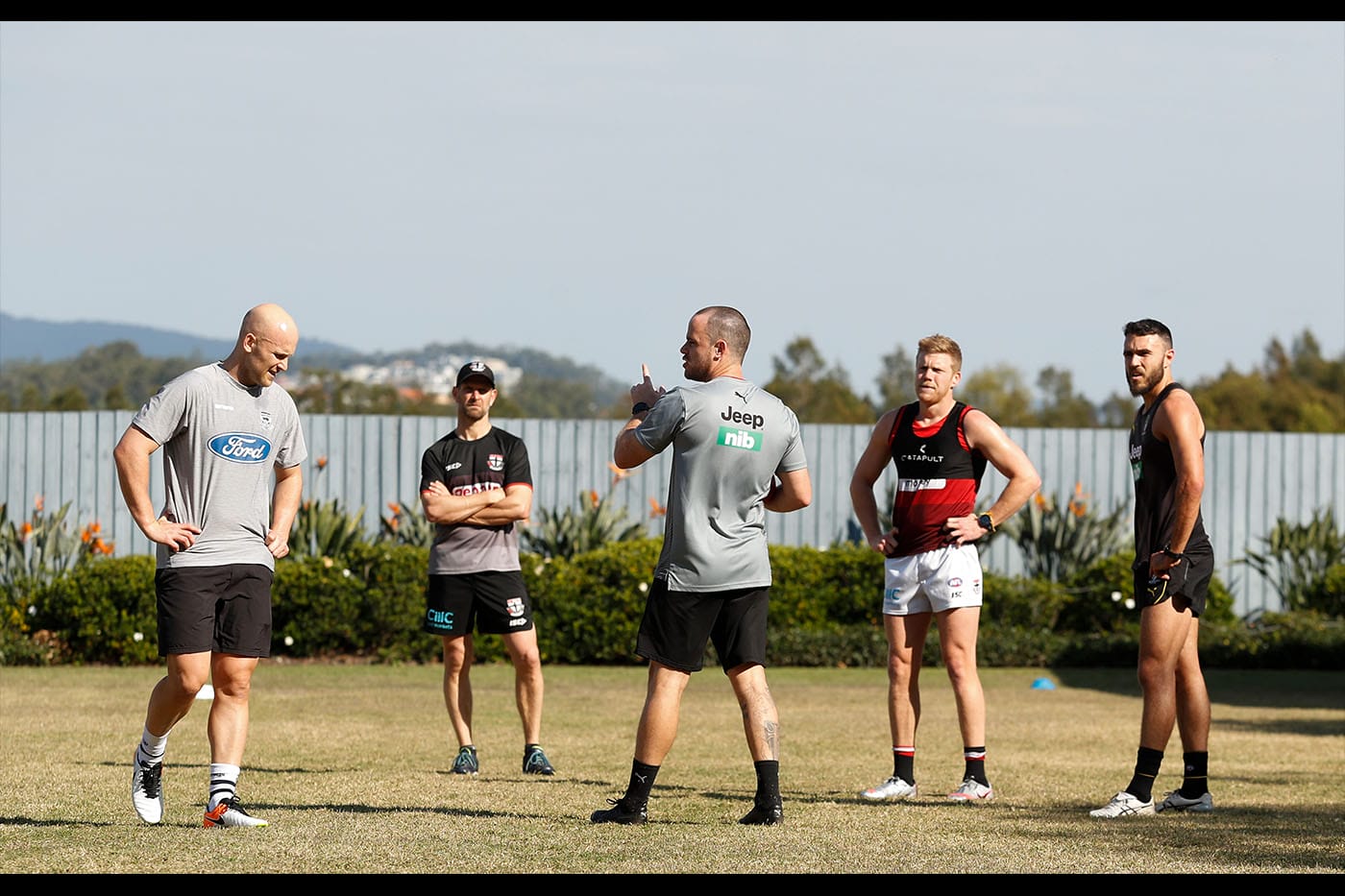 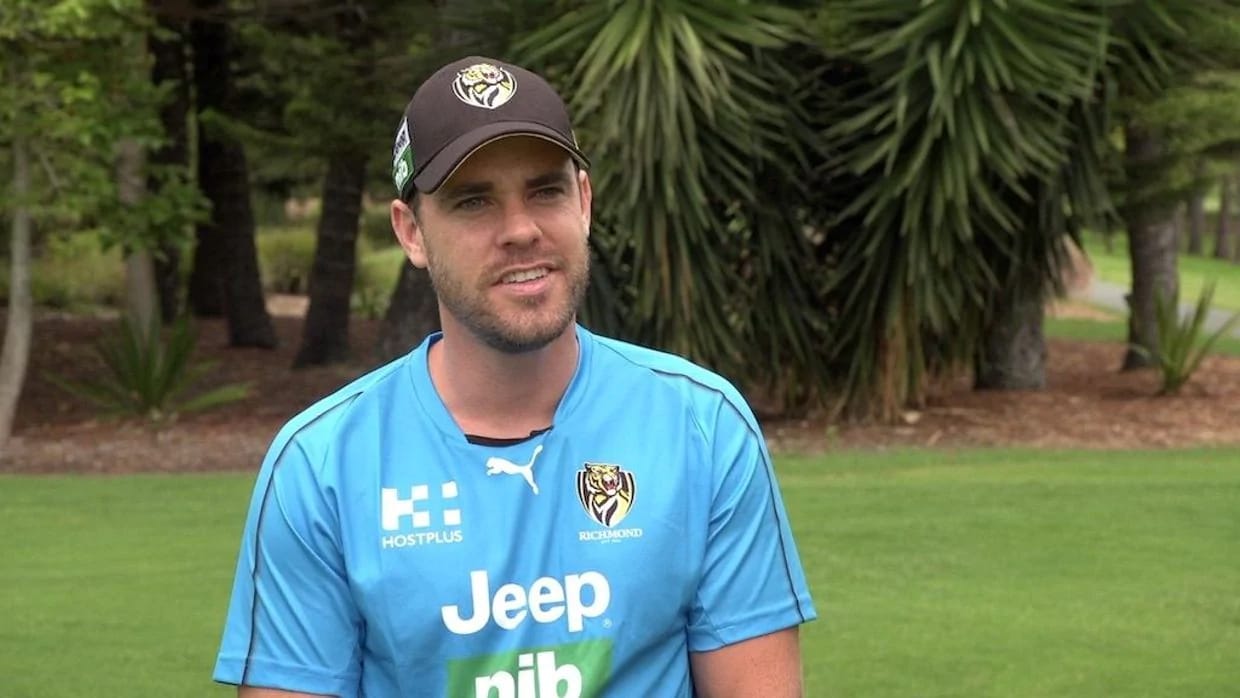 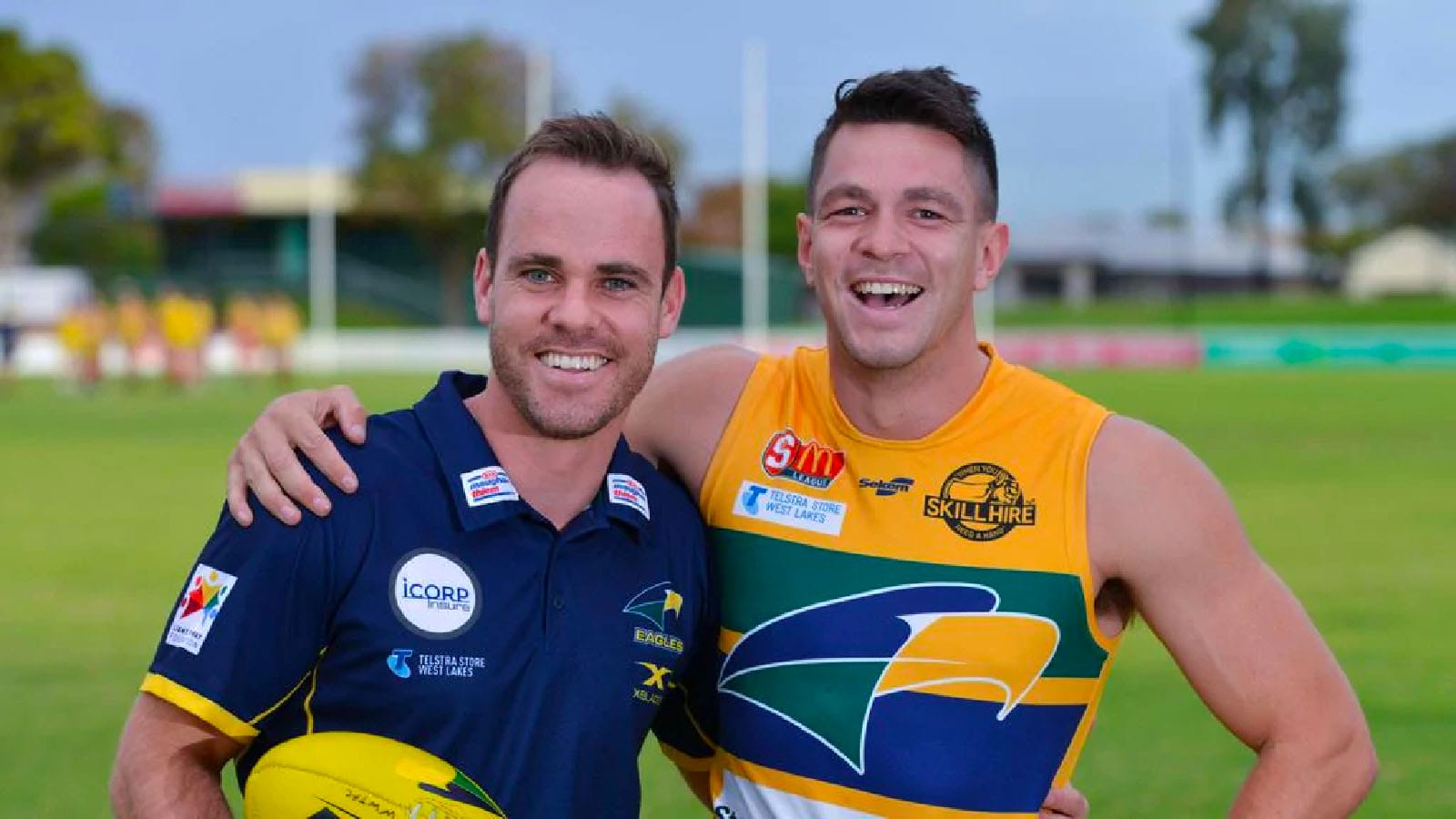 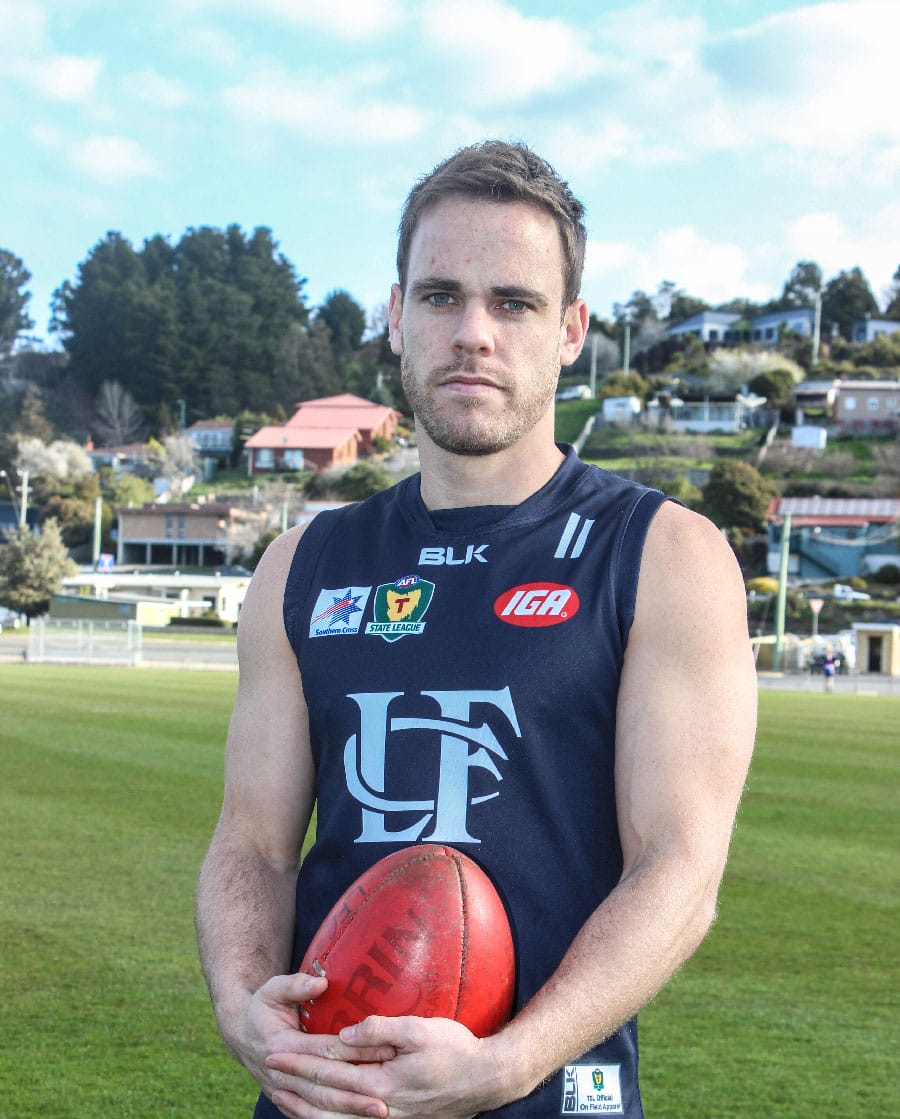 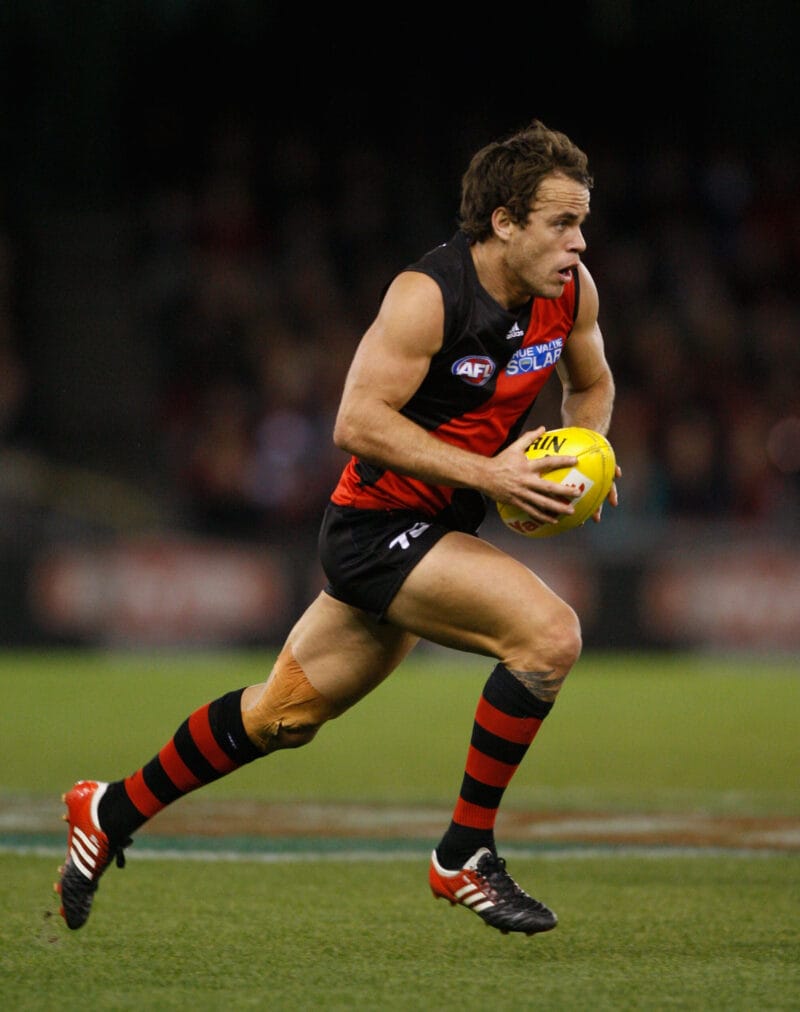 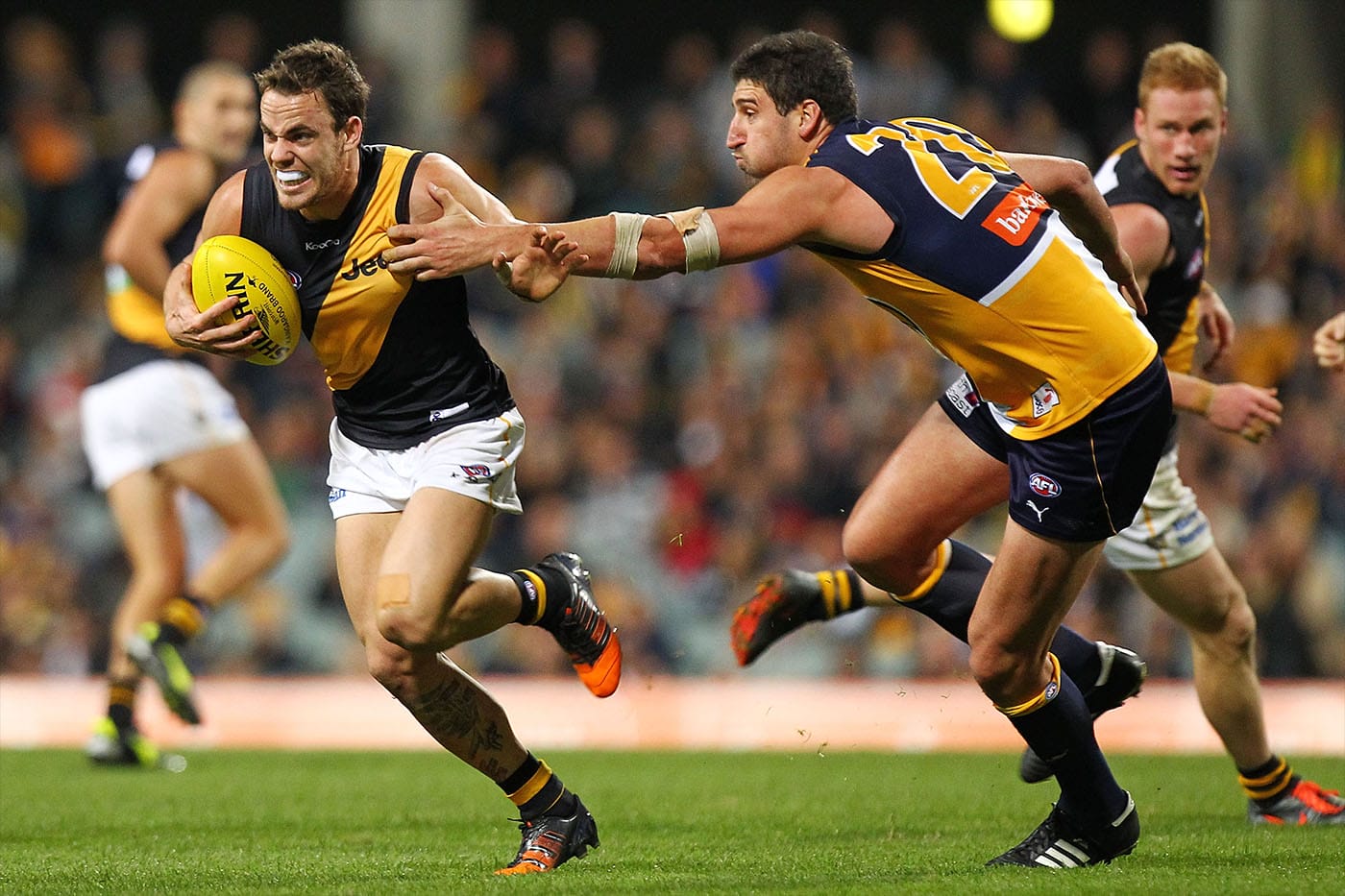 To request more information about Sam Lonergan, please contact us