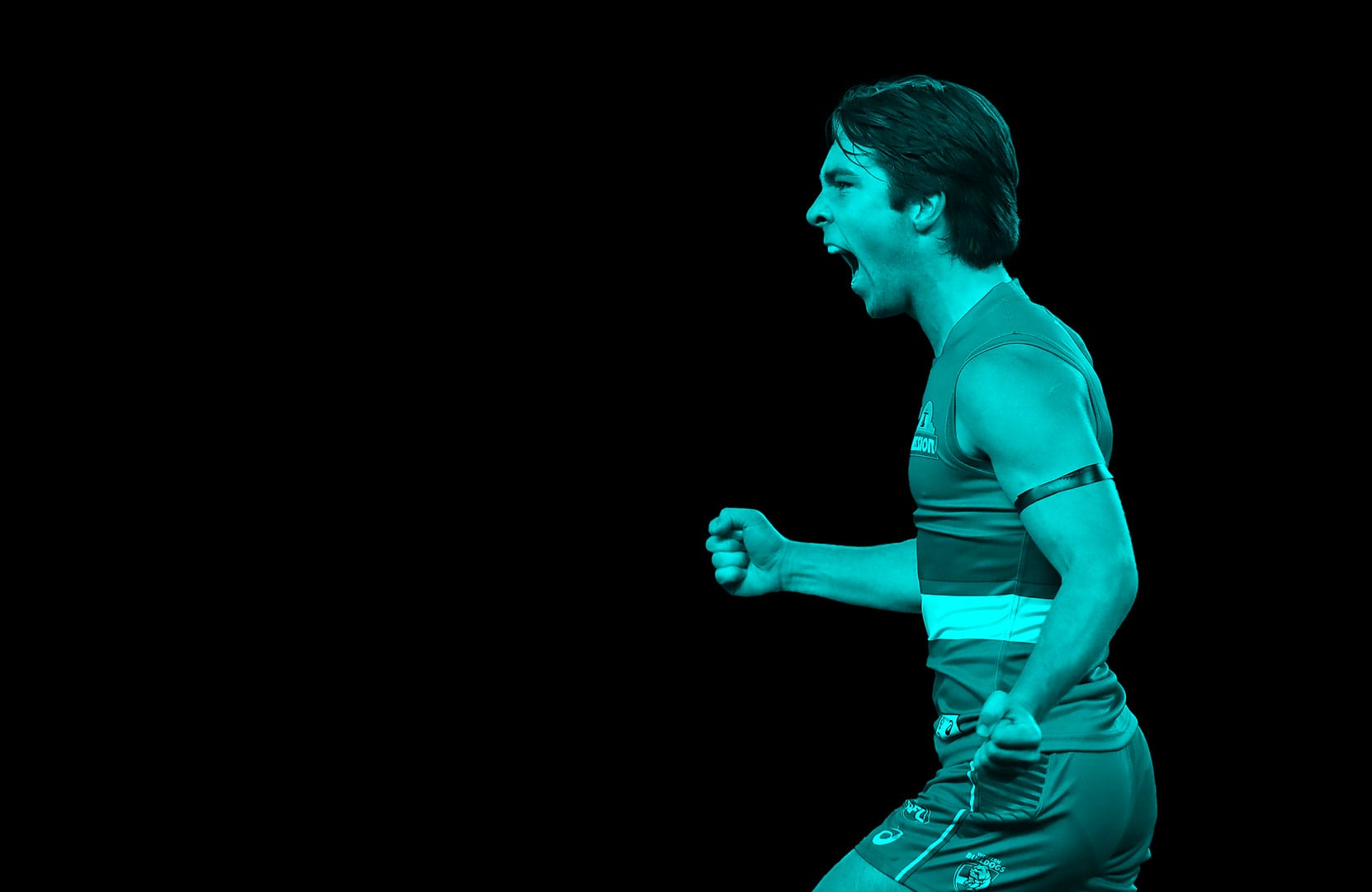 With strong ties to the Western Bulldogs, Rhylee West was destined to follow in his father's footsteps and don the red, white and blue. 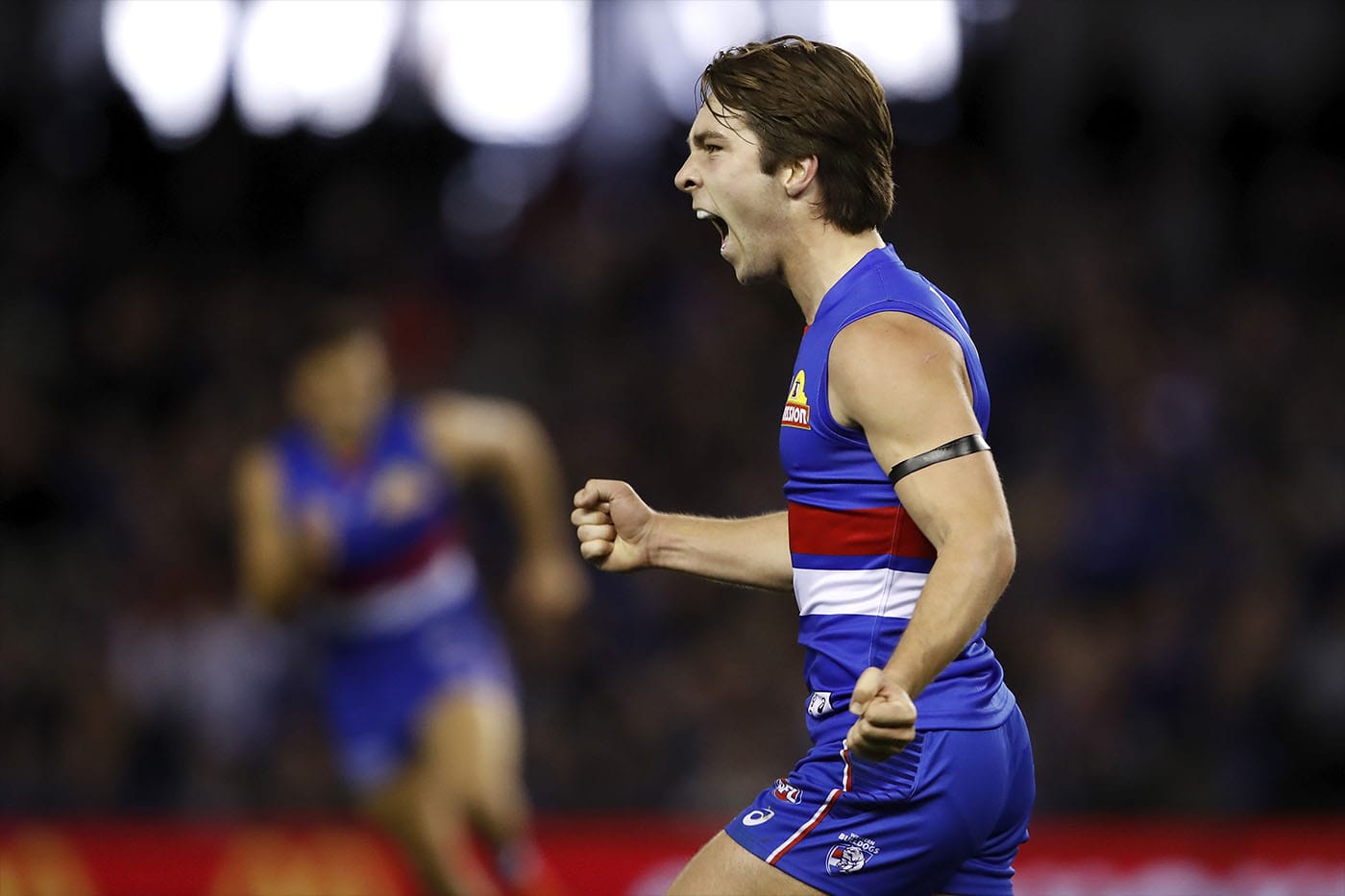 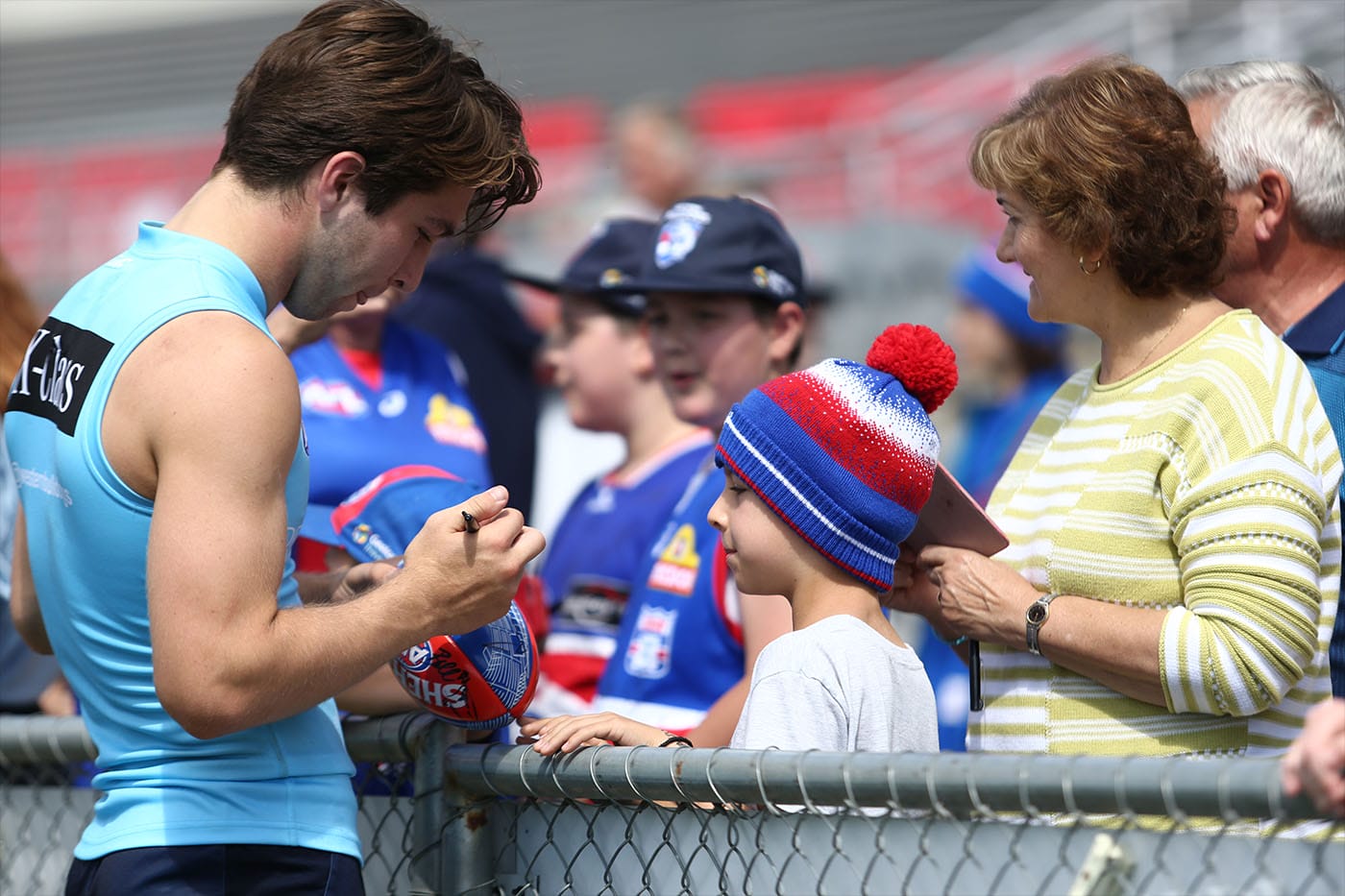 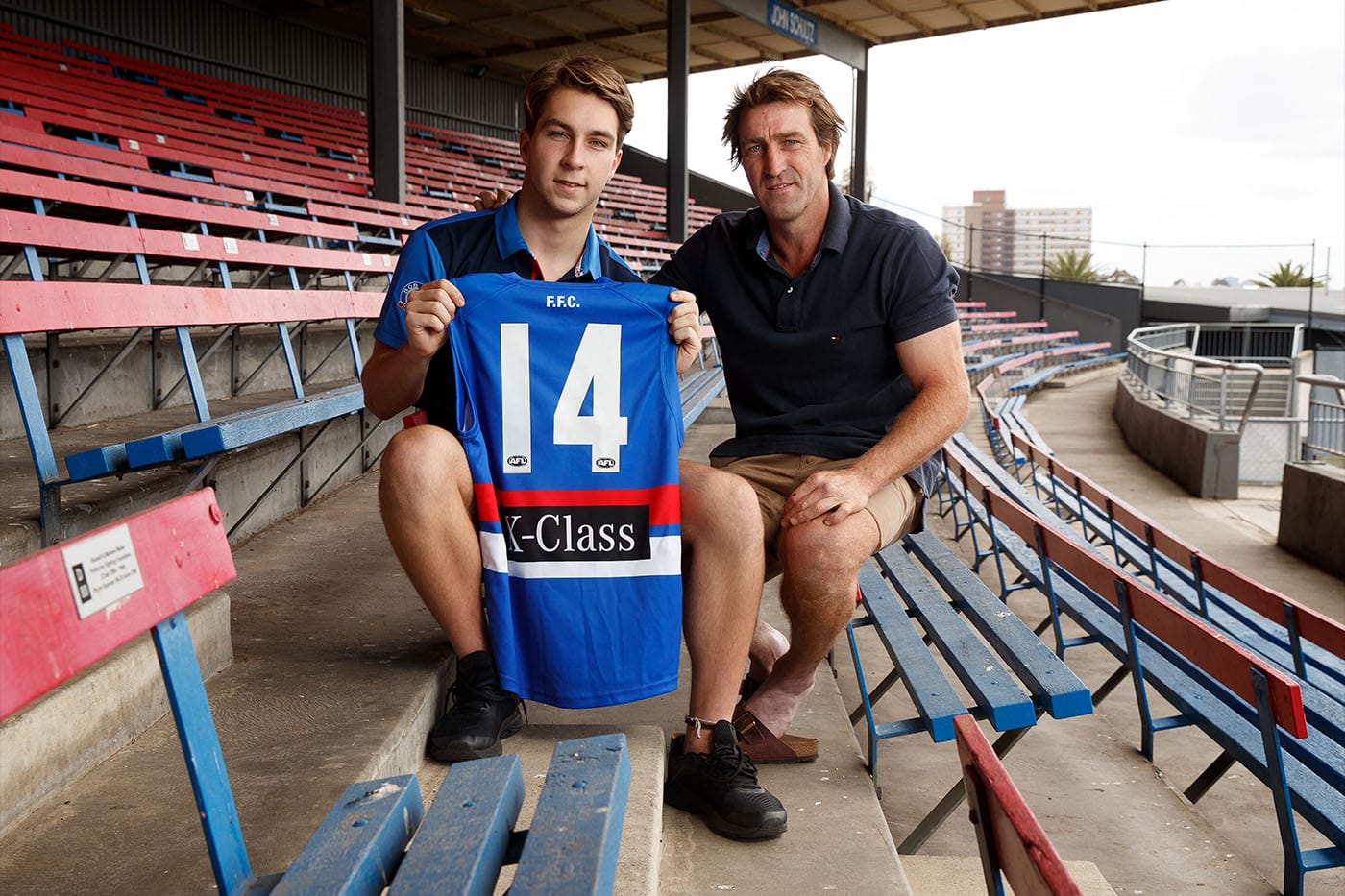 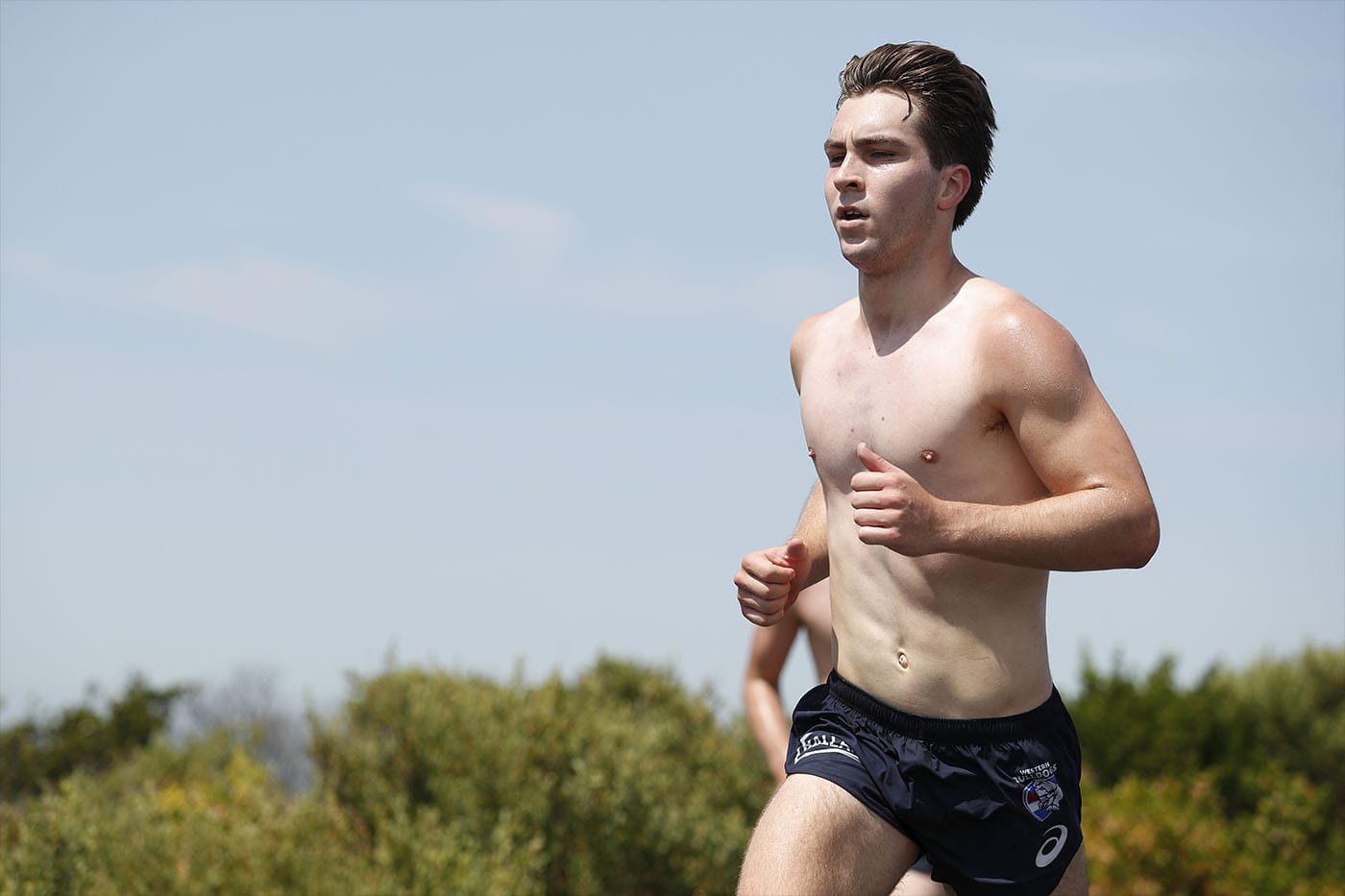 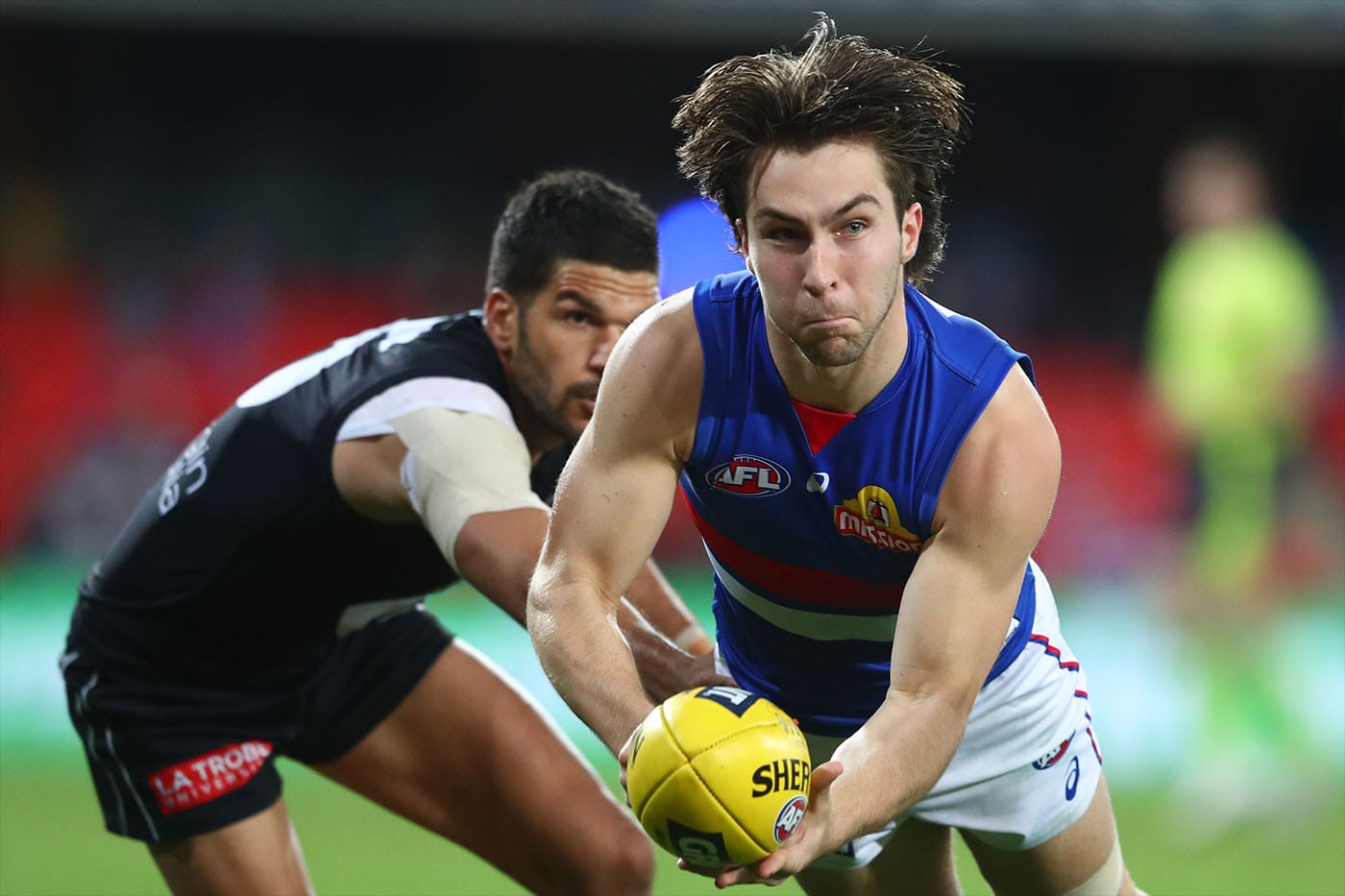 Rhylee has had a connection with AFL ever since he was born, with his dad Scott having played 324 games for the club and winning 7 Best & Fairest awards. He grew up in East Keilor with his parents and younger twin brothers and attended St.Kevins College.

Rylee is a small inside Midfielder/Forward who was drafted by the Western Bulldogs during the 2018 NAB AFL Draft under the Father/Son rule. West excels at stoppages, applies pressure on the opposition and has a knack of hitting the scoreboard. West is a product of the Calder Cannons in the TAC Cup as well as St. Kevins College in the APS. Rhylee was also a member of the NAB AFL Academy. In his first AFL season, a late-season senior debut came for West in Round 19, 2019 against Fremantle, following strong VFL form. The 19-year-old son went on to play three AFL matches in total, including the Club’s Elimination Final against GWS Giants, showcasing his competitive nature and skill both as a midfielder and pressure forward. In 2019 he was also placed runner-up in the VFL’s JJ Liston Trophy for the league’s best and fairest player. 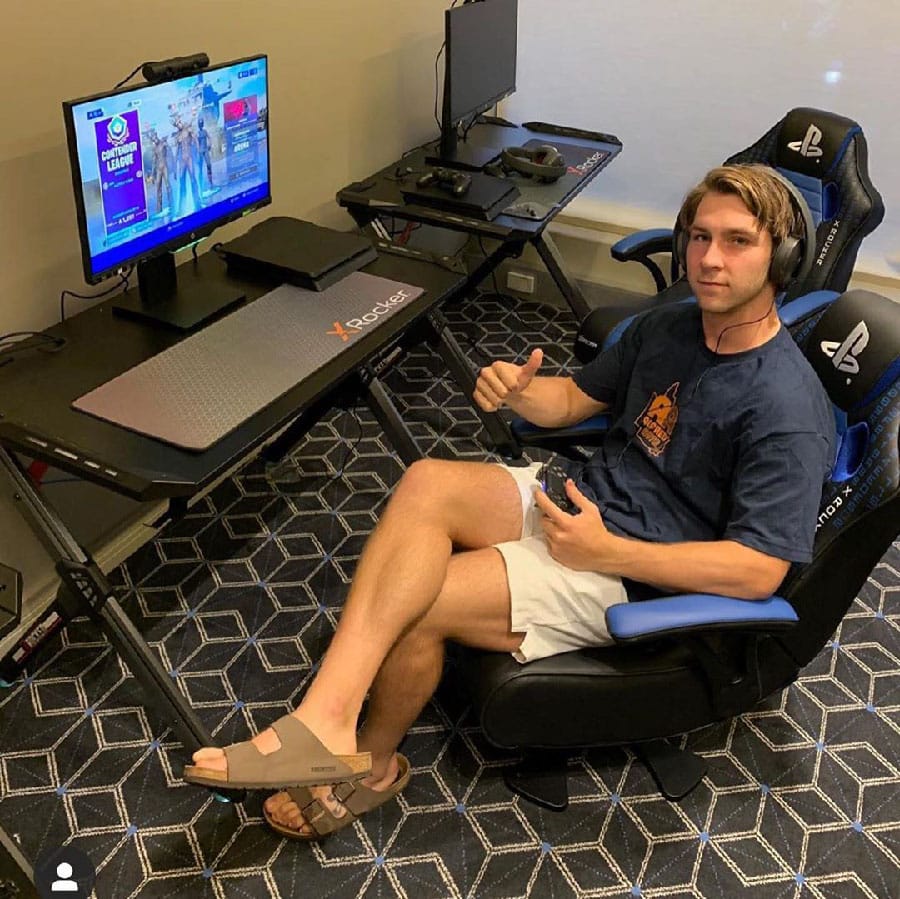 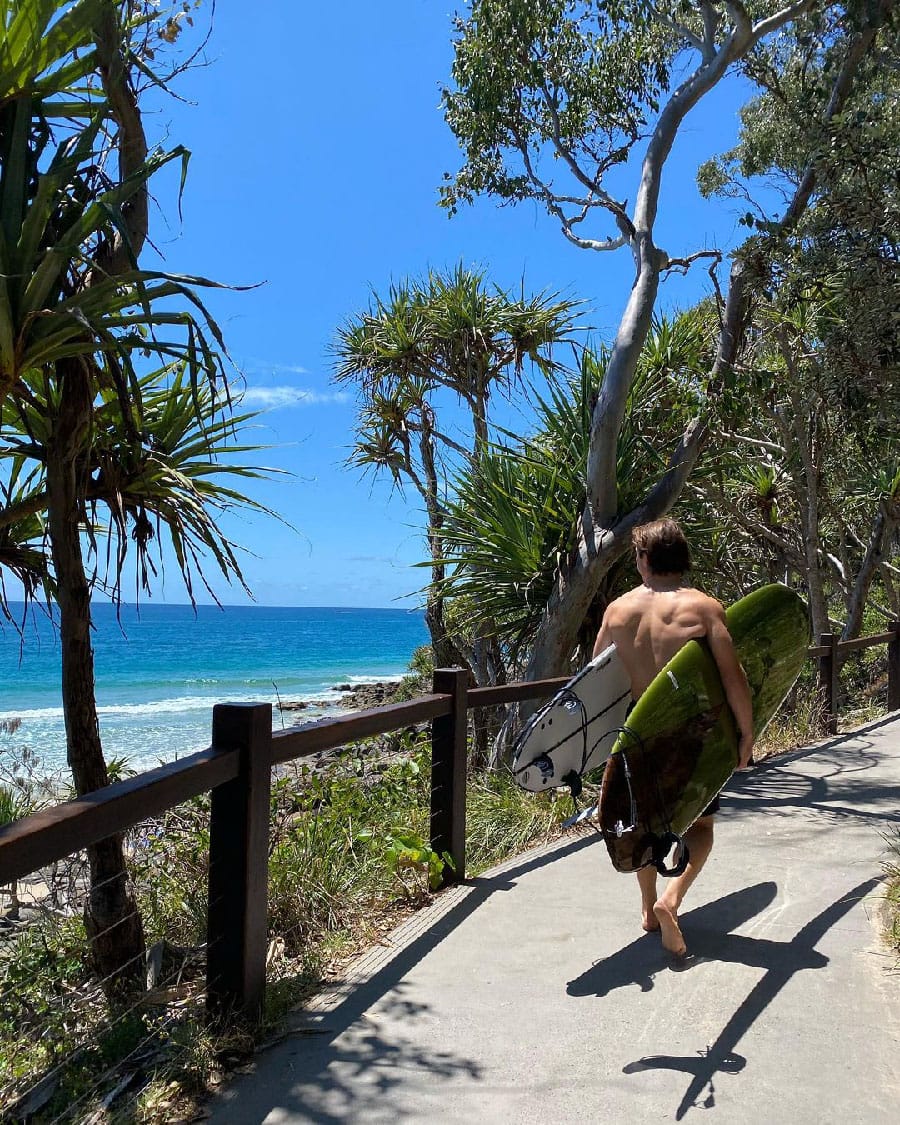 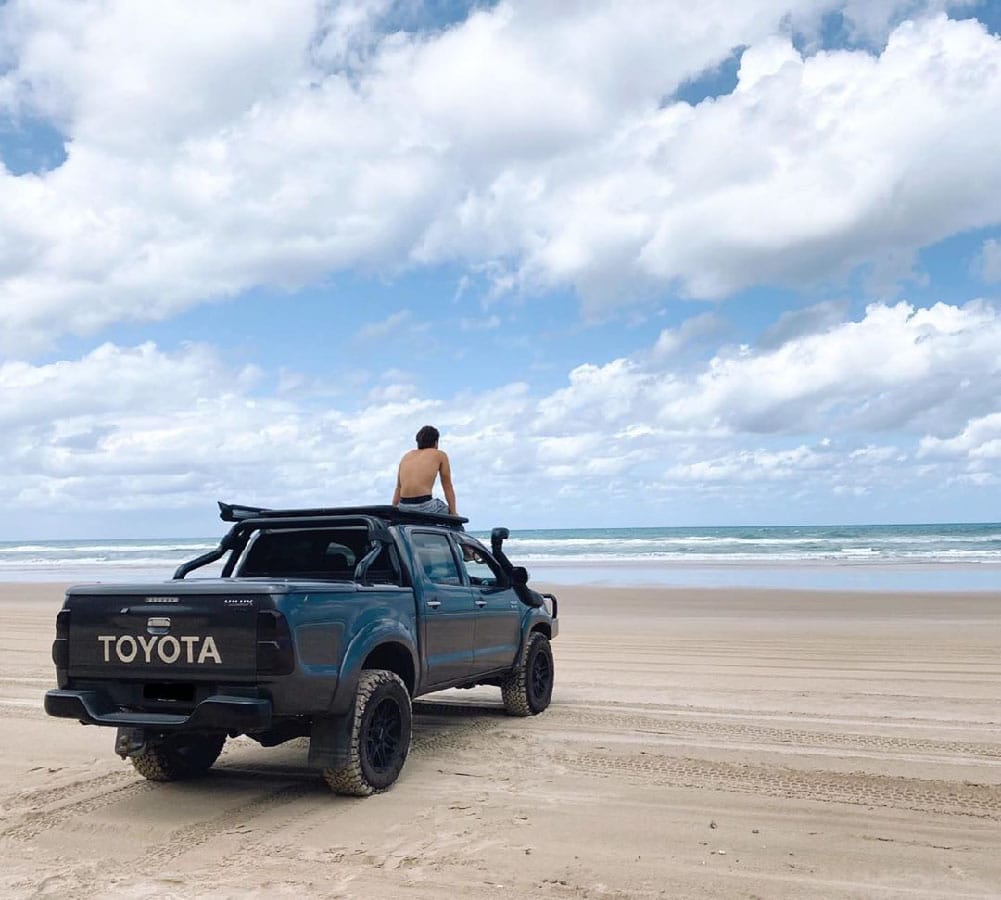 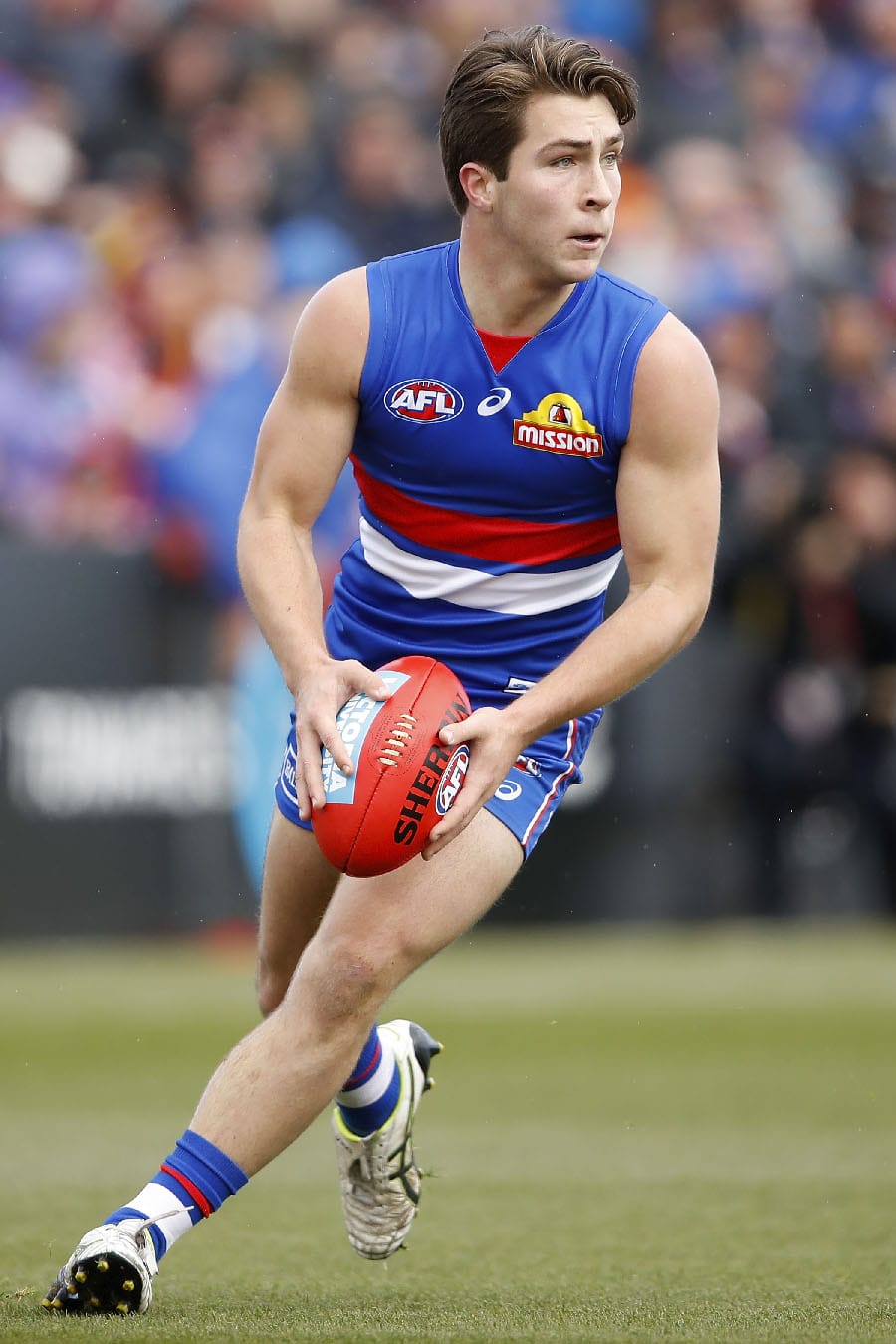 To request more information about Rhylee West, please contact us

Contact TLA
Share Rhylee's Profile
By continuing to use this site, you agree to receive cookies/similar technologies to measure visits, view videos and use social sharing buttons. Find out more and change your cookies settings.
ACCEPT