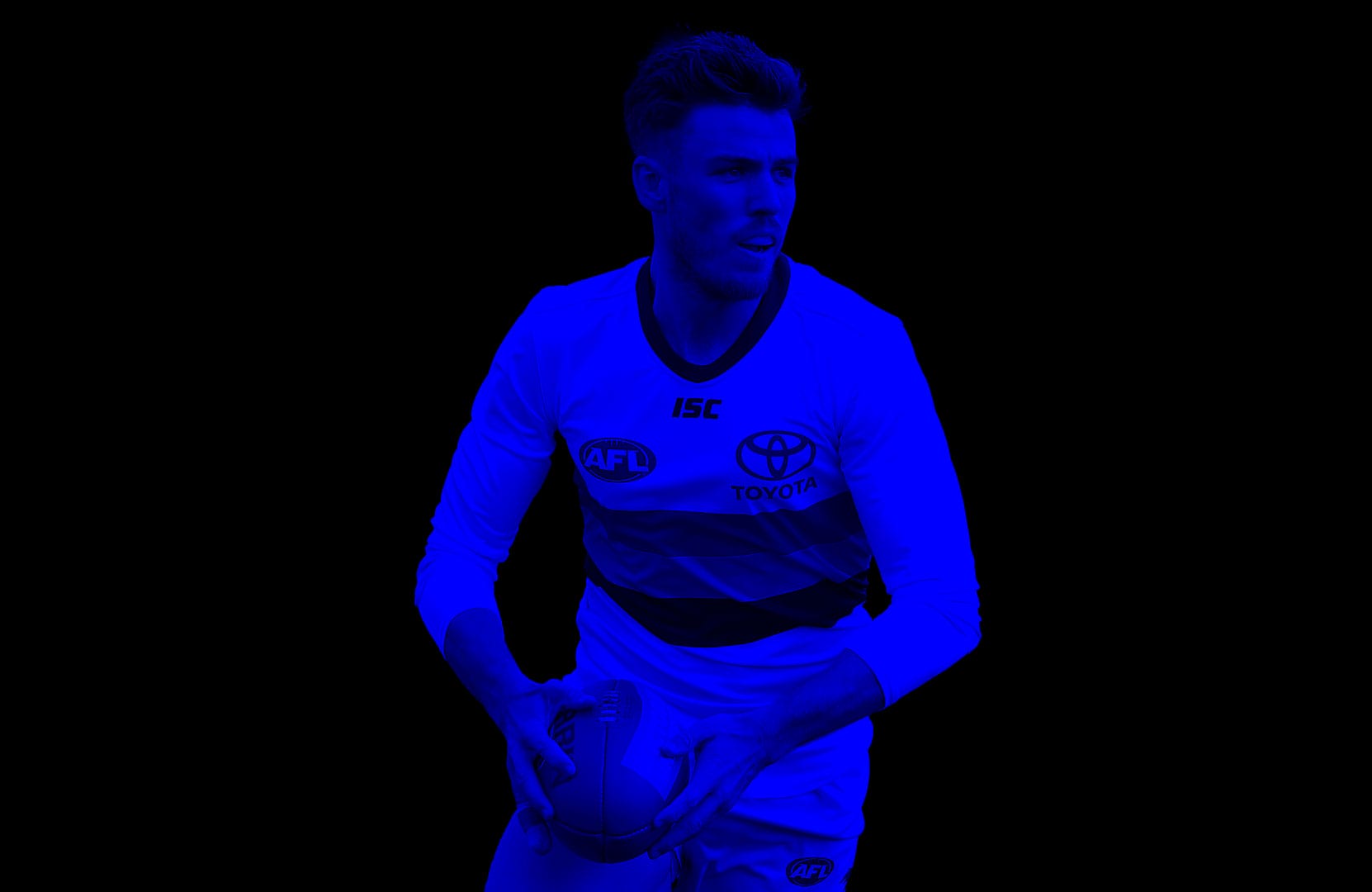 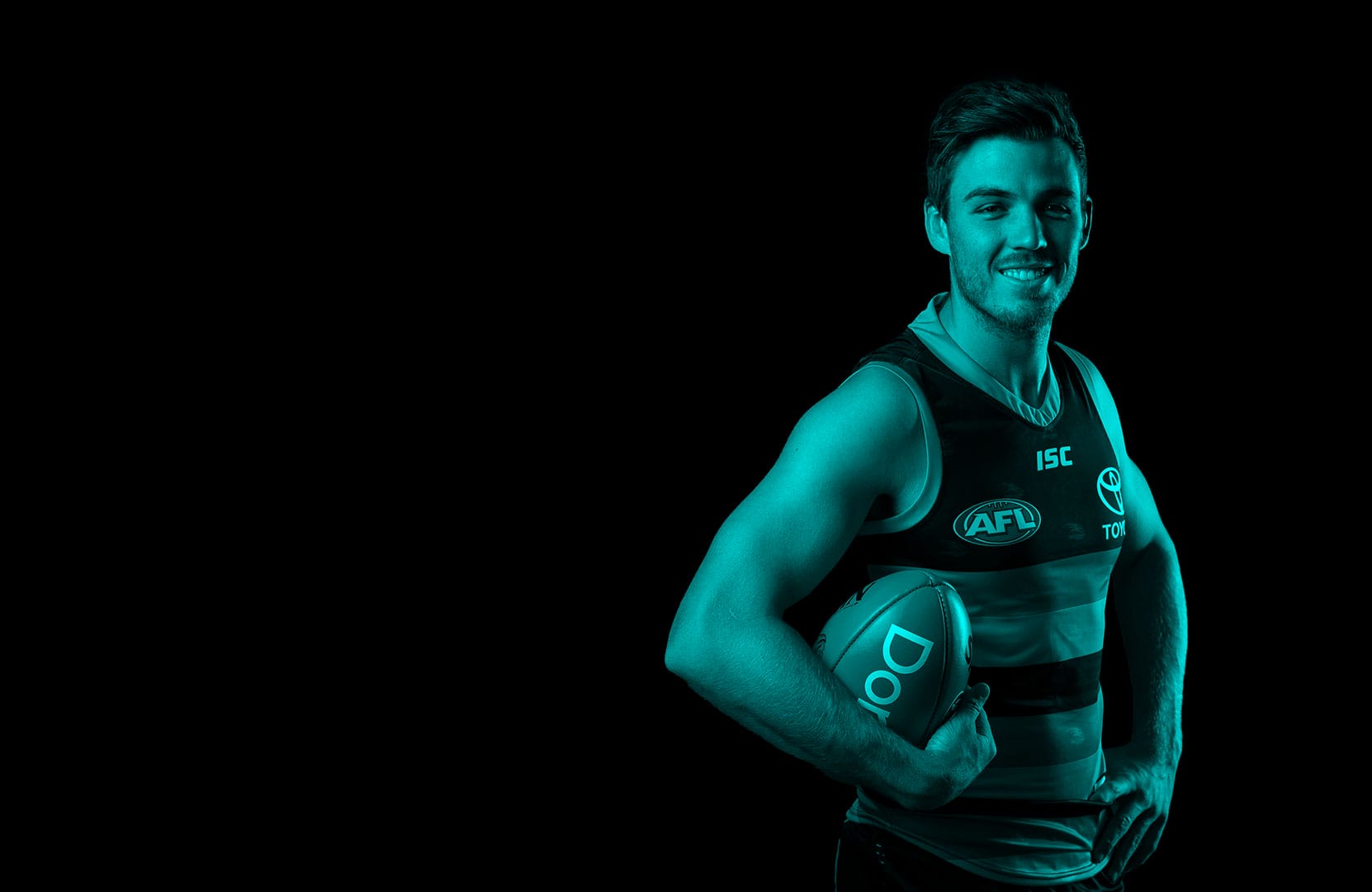 A silky wingman with elite skills, Paul forged a career with Collingwood before heading to Adelaide to become a reliable performer for the Crows. 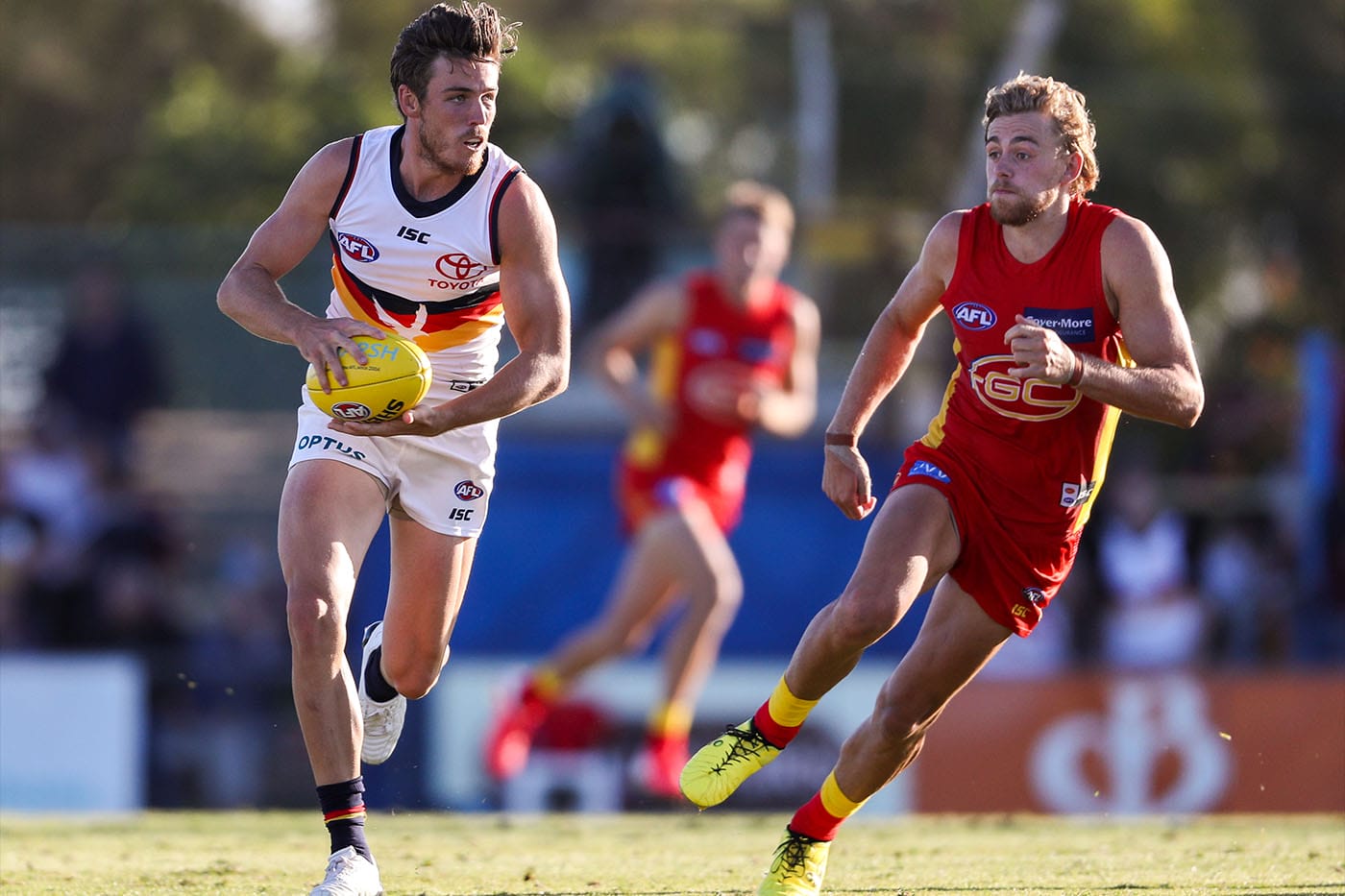 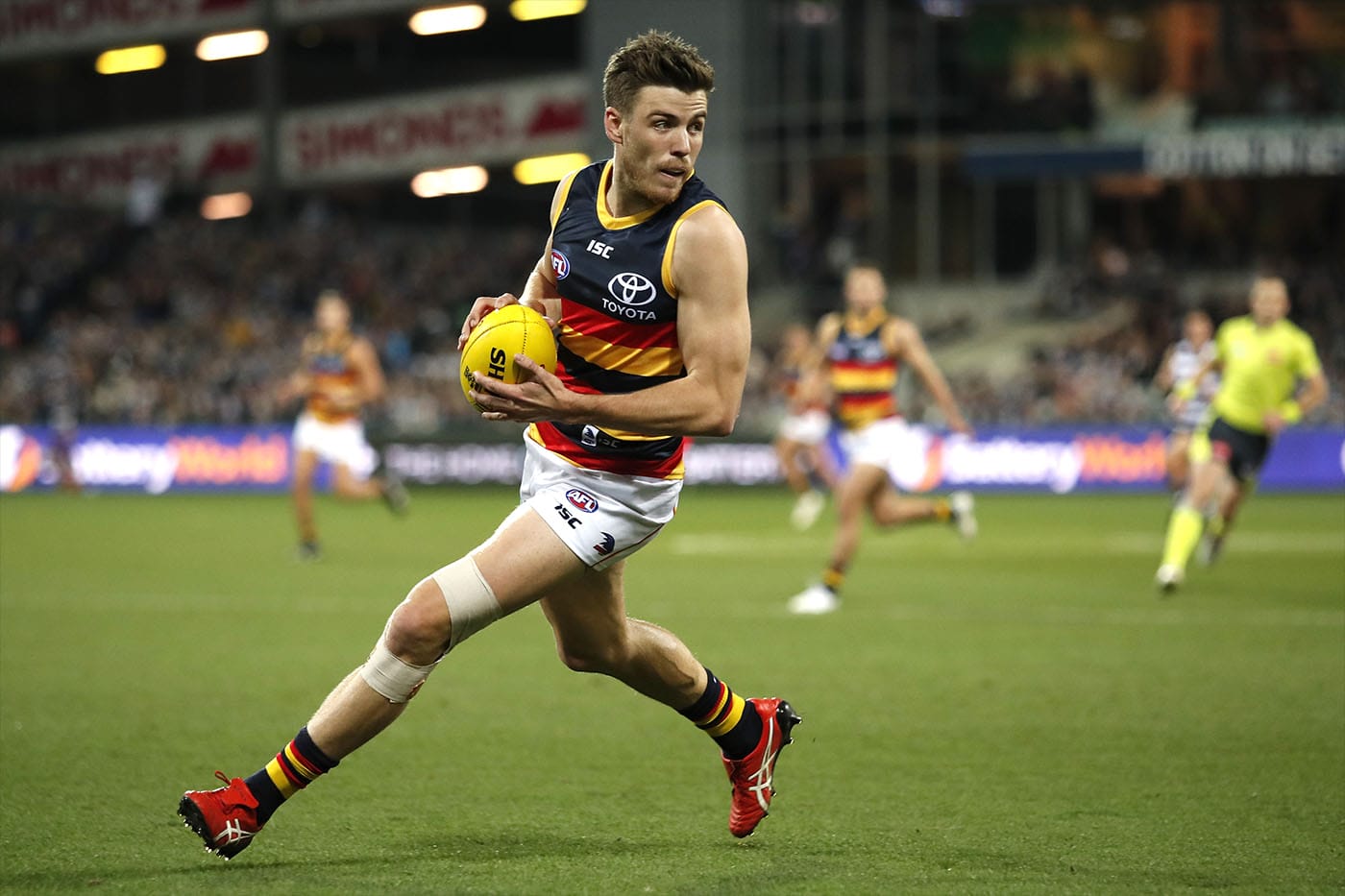 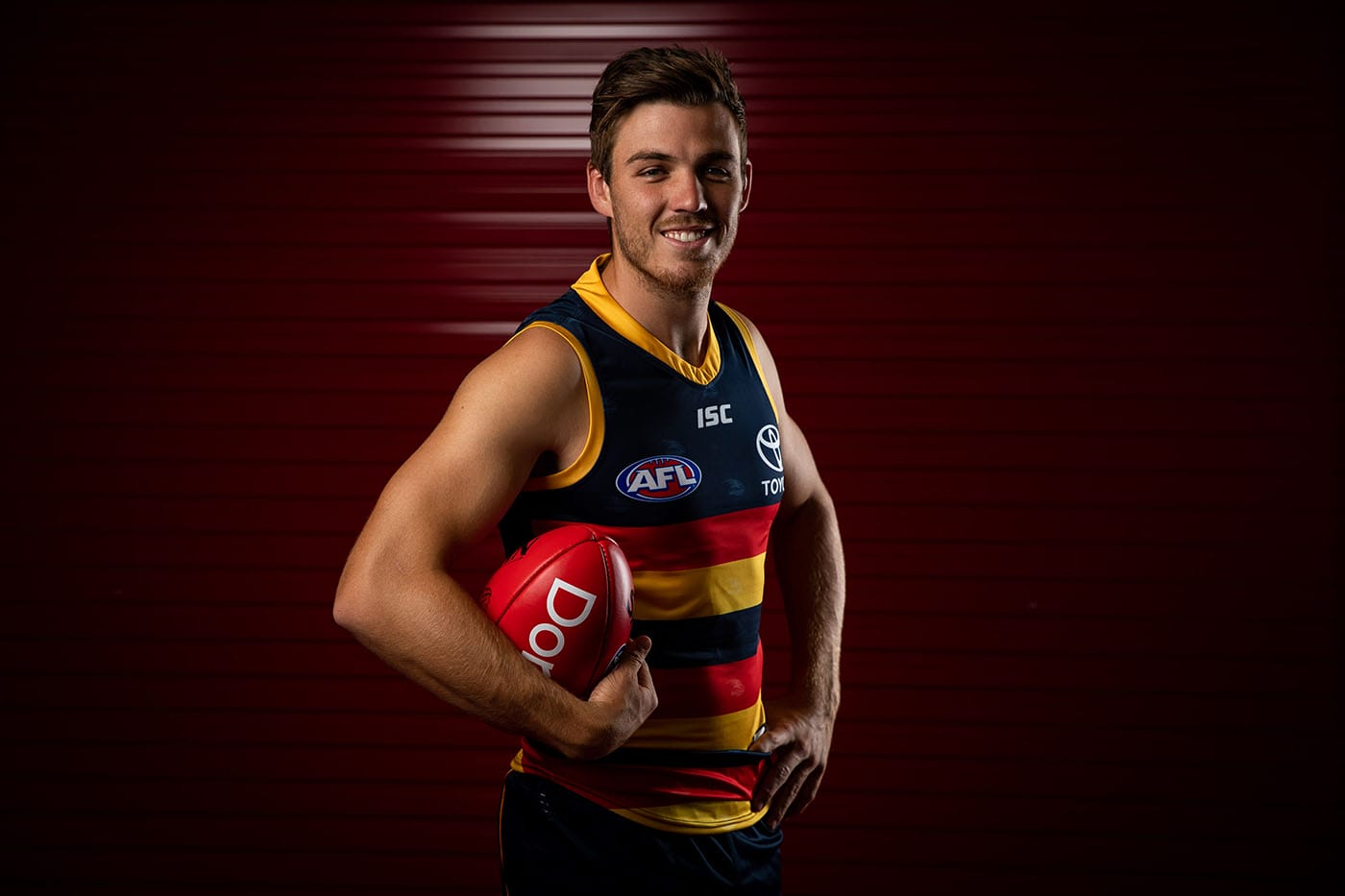 Paul grew up in Melbourne’s south-eastern suburbs, playing his junior football with local club Rowville, school footy with Caulfield Grammar and TAC Cup Under 18s with the Eastern Ranges.

Growing up in a passionate Collingwood family with a great-grandfather Jim Sharp having played 179 games with Fitzroy and Collingwood and later serving as Collingwood President for 12 years, Seedsman’s childhood dreams were realised when the Magpies selected him with pick 76 in the 2010 NAB AFL Draft.

Arriving at the reigning premiers in 2011, he spent his first season developing his game in the VFL before breaking through for 11 AFL games in 2012.

A smooth mover who can dodge and weave his way through traffic with poise, Seedsman played 49 games with the Magpies over the next four seasons, most notably winning the ANZAC Medal for his 31-possession, 14 inside 50m and one goal performance against Essendon in Round 4 of 2015.

Keen for a new challenge, Seedsman requested a trade to Adelaide at season’s end after the Crows identified the need for outside speed.

While injury has at times affected his continuity, Seedsman has been a reliable performer on the wing and across half back for the Crows, with his speed and booming kick stamping him as one of Adelaide’s most damaging ball movers. 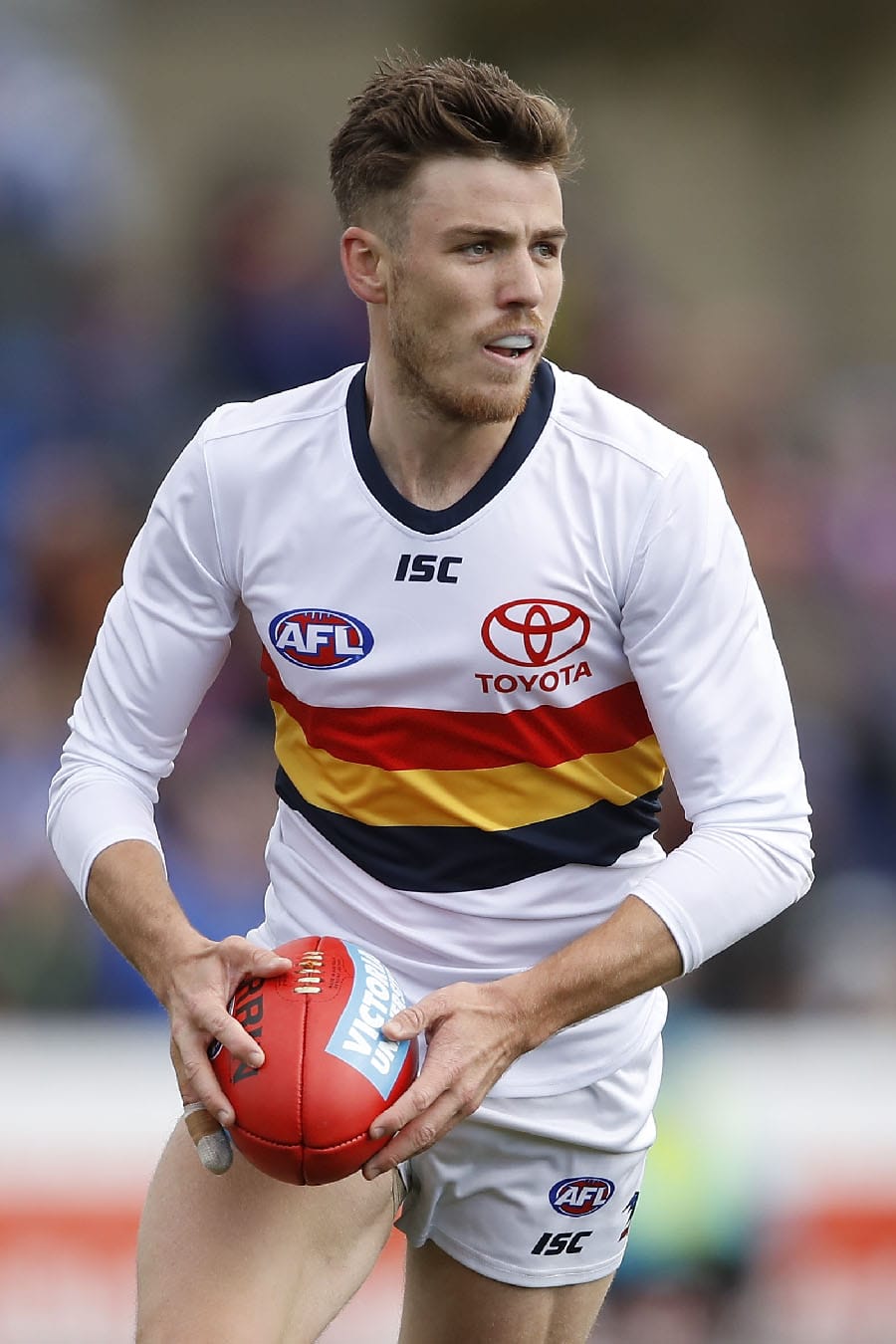 Away from football, Seedsman enjoys a hit of golf in his downtime.

He is also a handy cricketer, playing T20 games during the summer with Crows teammates for Prince Alfred Old Collegians CC in the Adelaide Turf Cricket Association. Talented with both bat and ball, Seedsman snared a hat-trick in early 2020.

Seedsman also has a passion for property development – a career he is looking to pursue post-AFL.

I love it here and the footy club has been fantastic since I arrived, so it’s good to be able to repay their confidence in me. 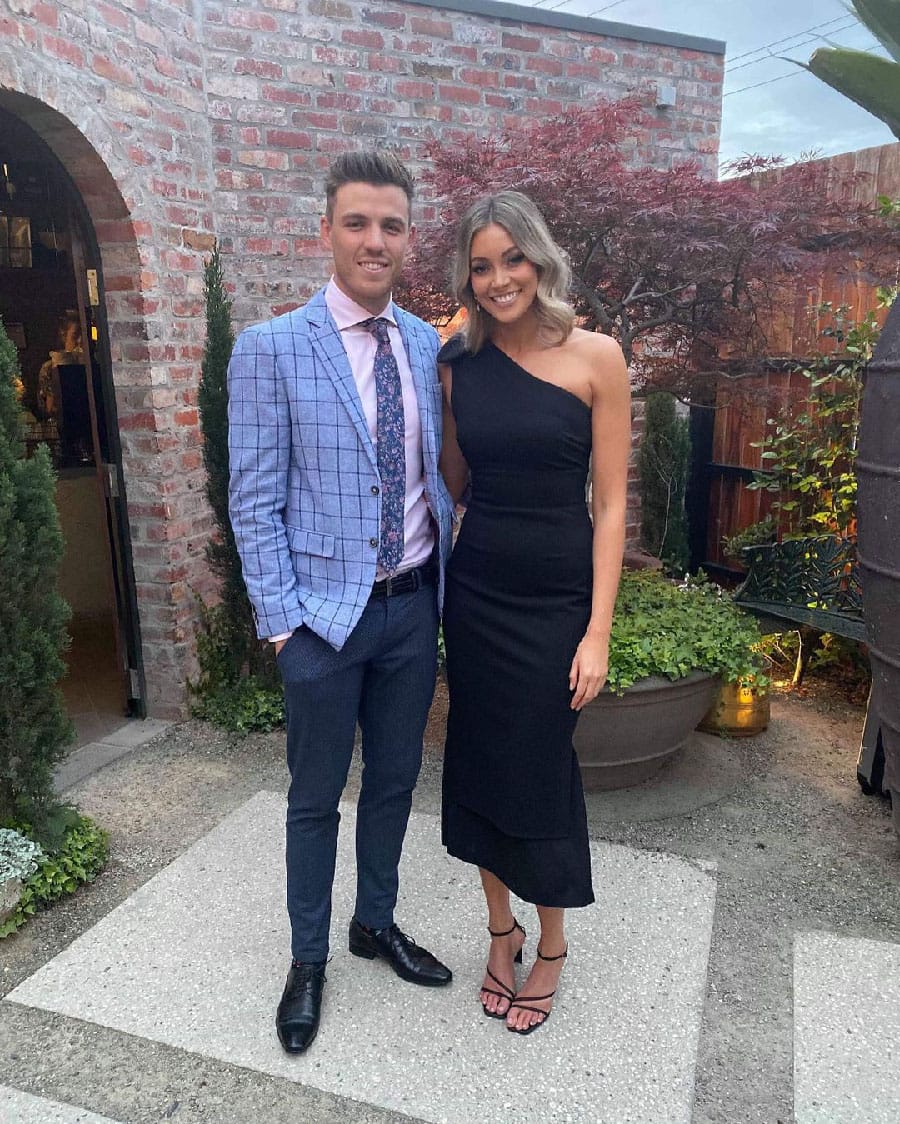 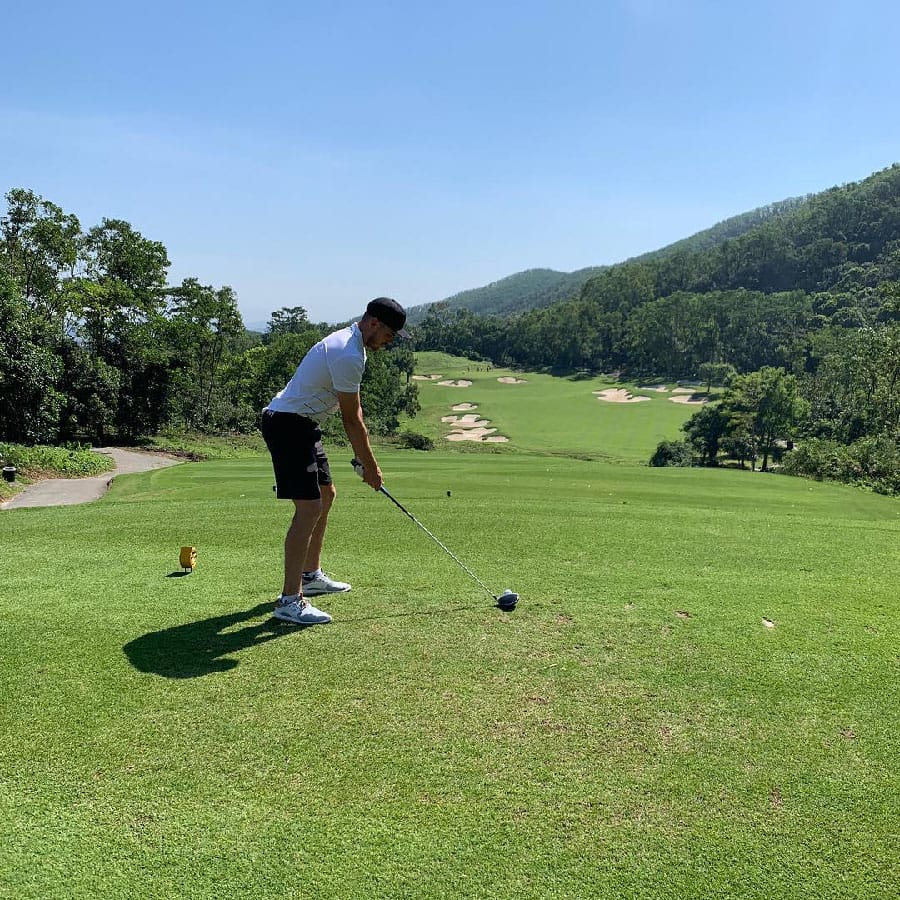 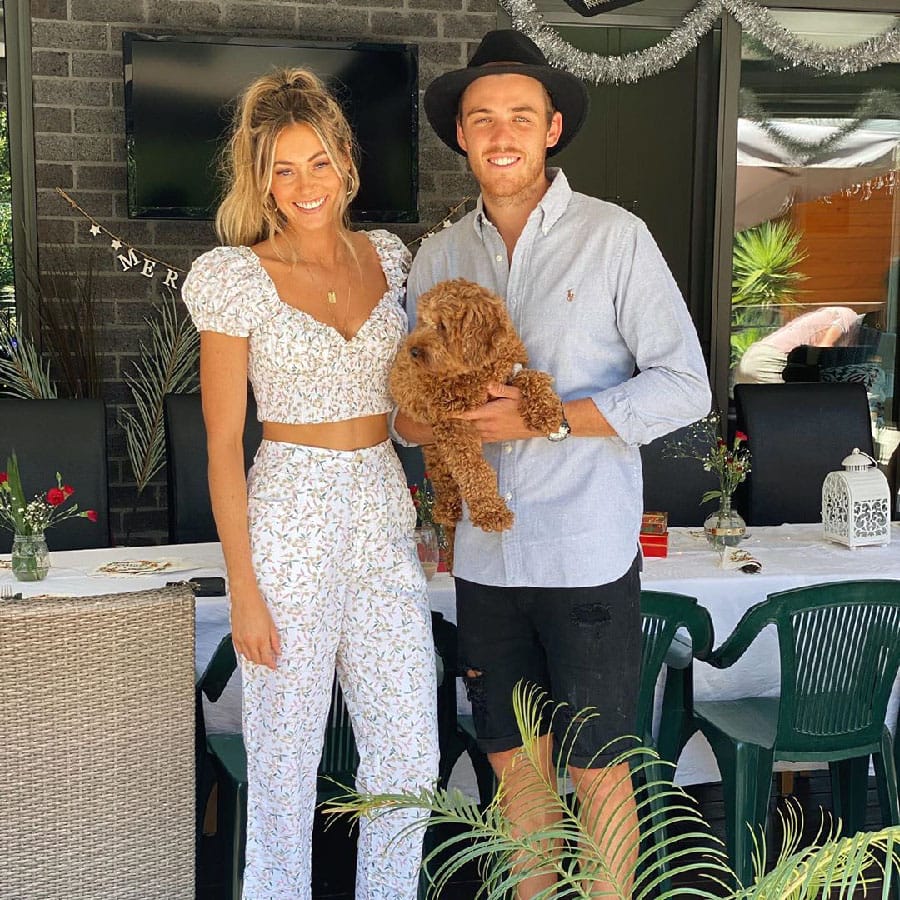 To request more information about Paul Seedsman, please contact us

Contact TLA
Share Paul's Profile
By continuing to use this site, you agree to receive cookies/similar technologies to measure visits, view videos and use social sharing buttons. Find out more and change your cookies settings.
ACCEPT