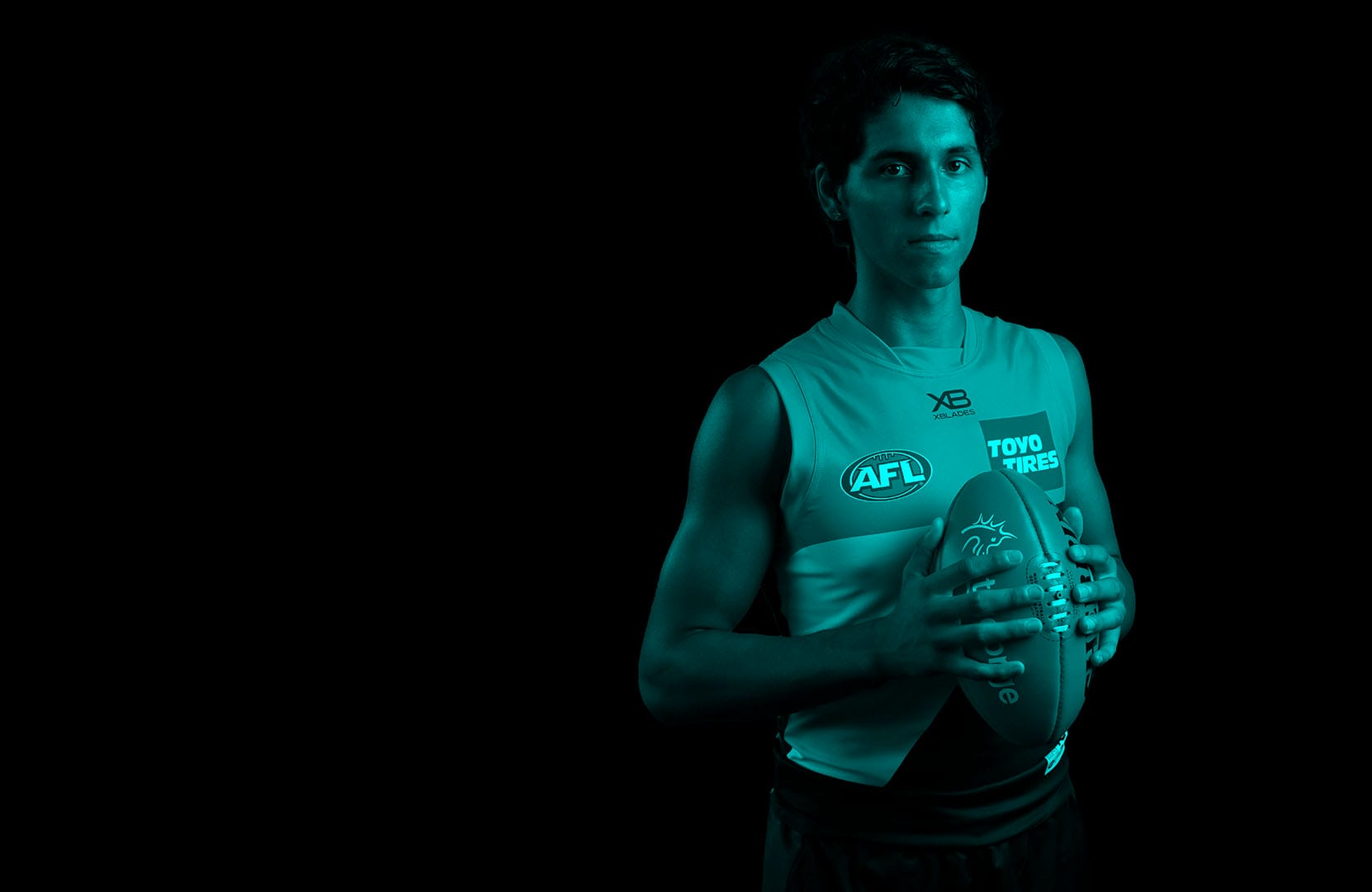 Nick is a tall, well-built midfielder who works hard through the middle and marks well overhead. Nick was the first graduate of the Giants Academy to be drafted when he was picked in 2017. 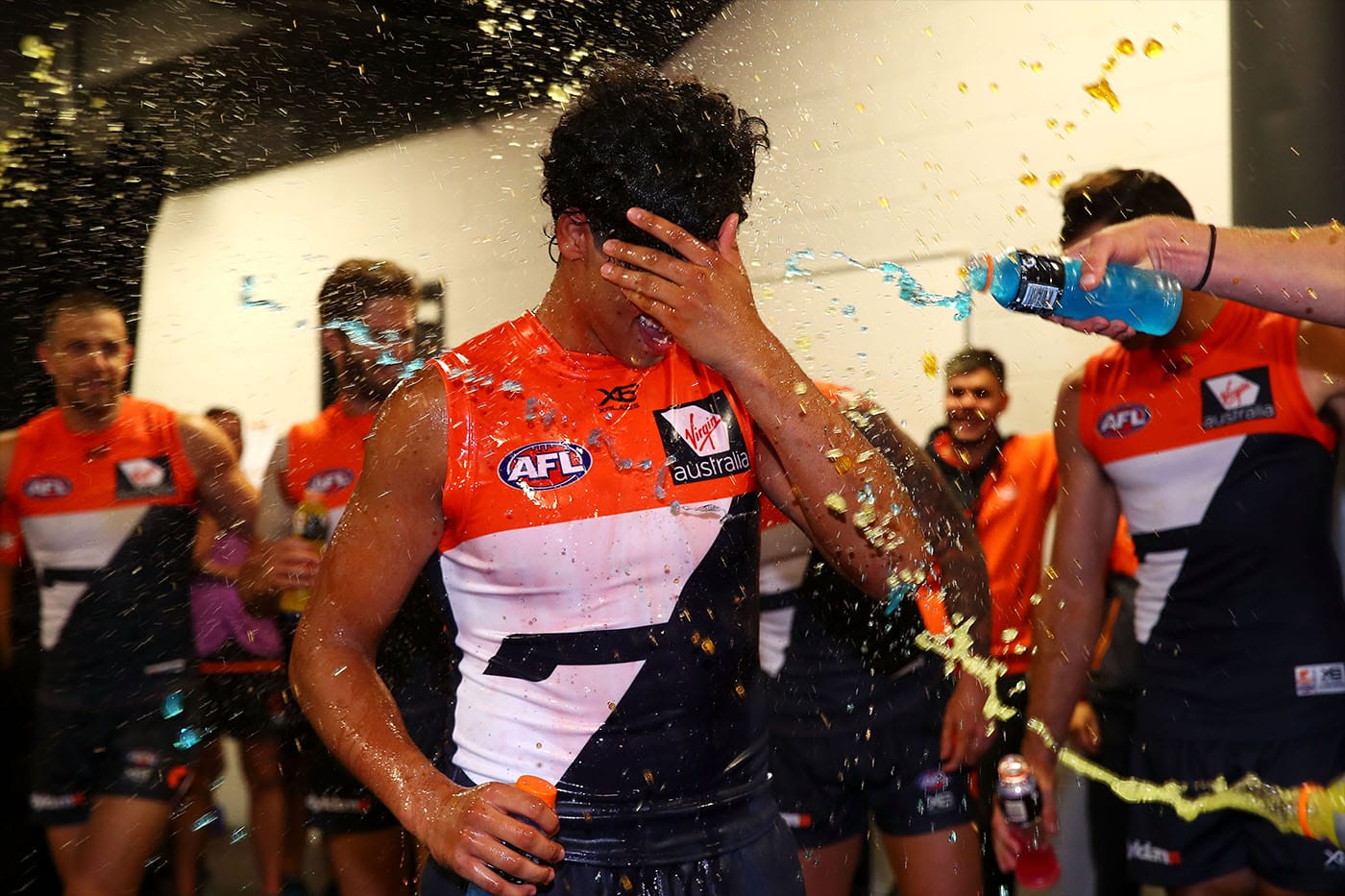 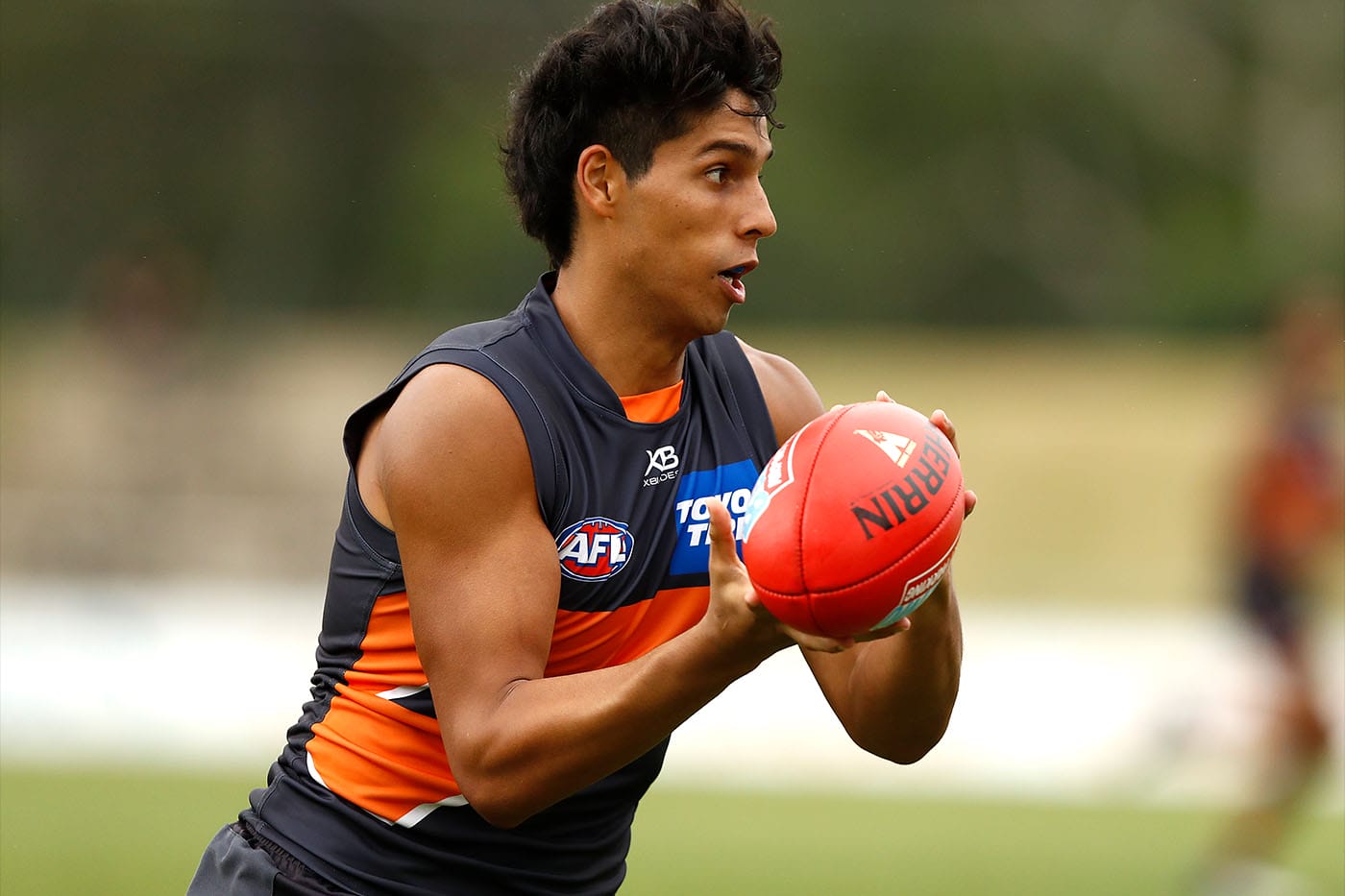 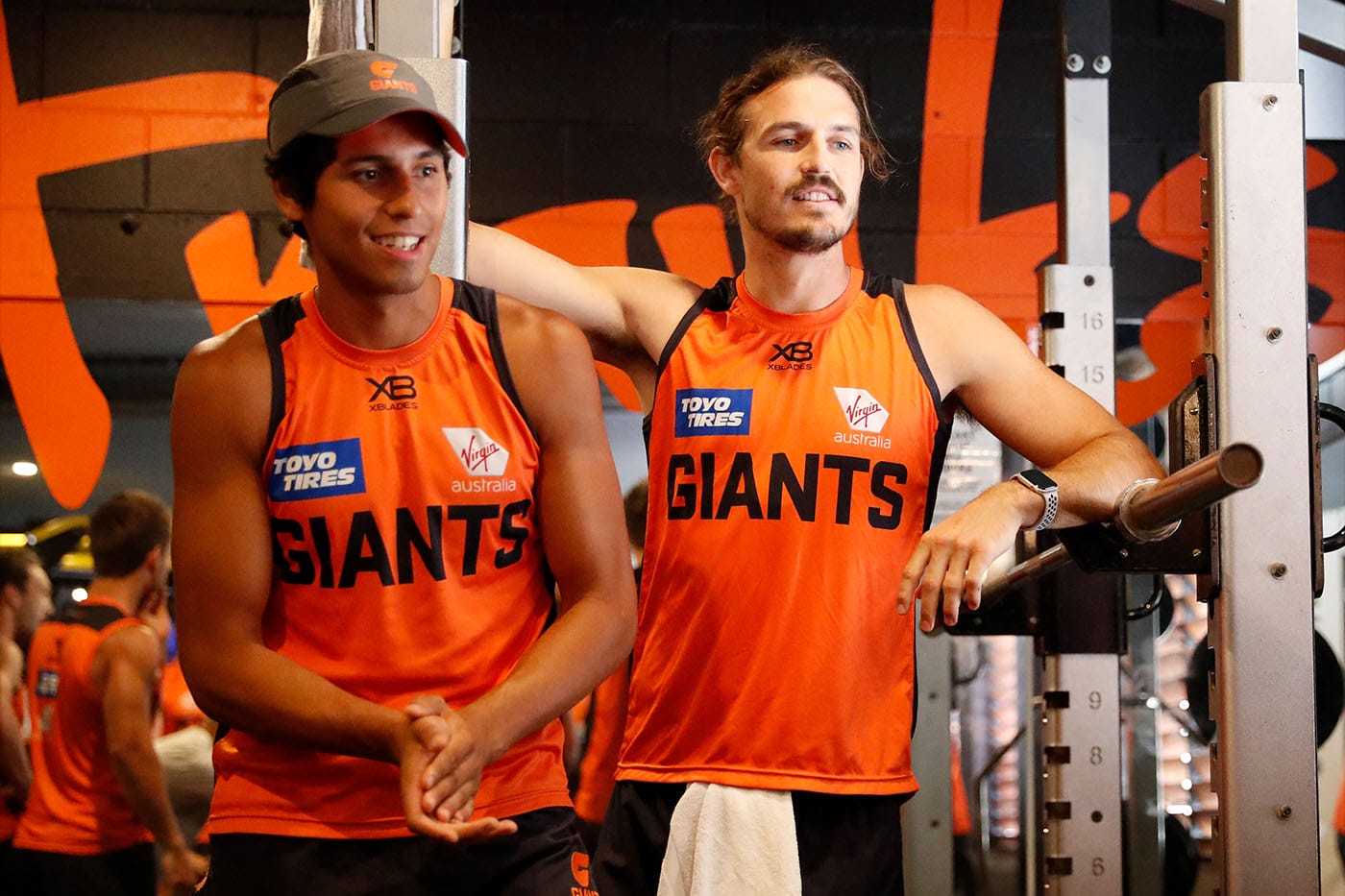 Nick comes from Western Sydney in Campbelltown which isn’t historically known for having strong Aussie Rules links. Nick excelled through his teenage years and become just the third AFL draftee from Sydneys West.

Nick was lucky enough to play a few NAFL reserves games prior to being drafted which allowed him an early insight into the Giants. Since being drafted Nick has worked extremely hard which resulted in a debut in 2018. Nick will continue to look for more opportunity in the near future. 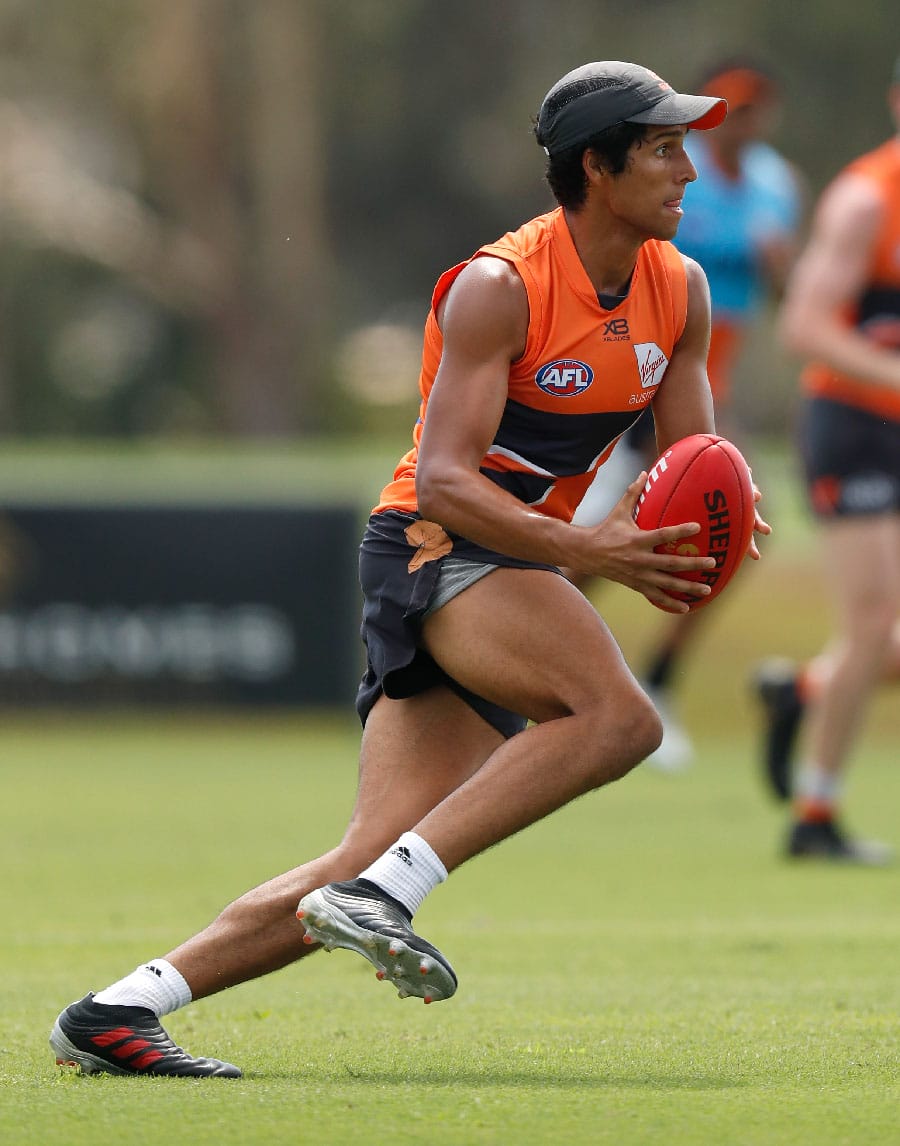 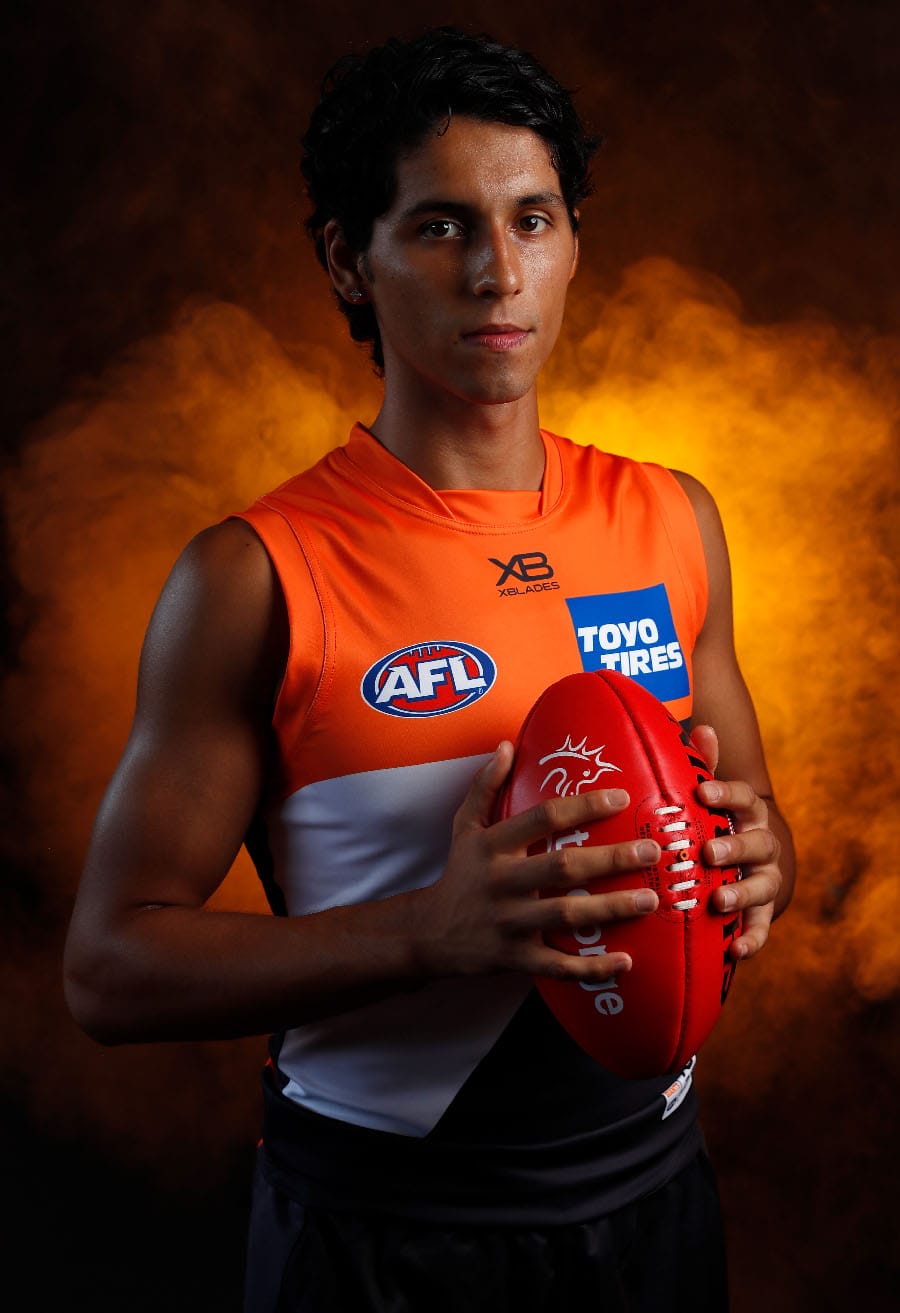 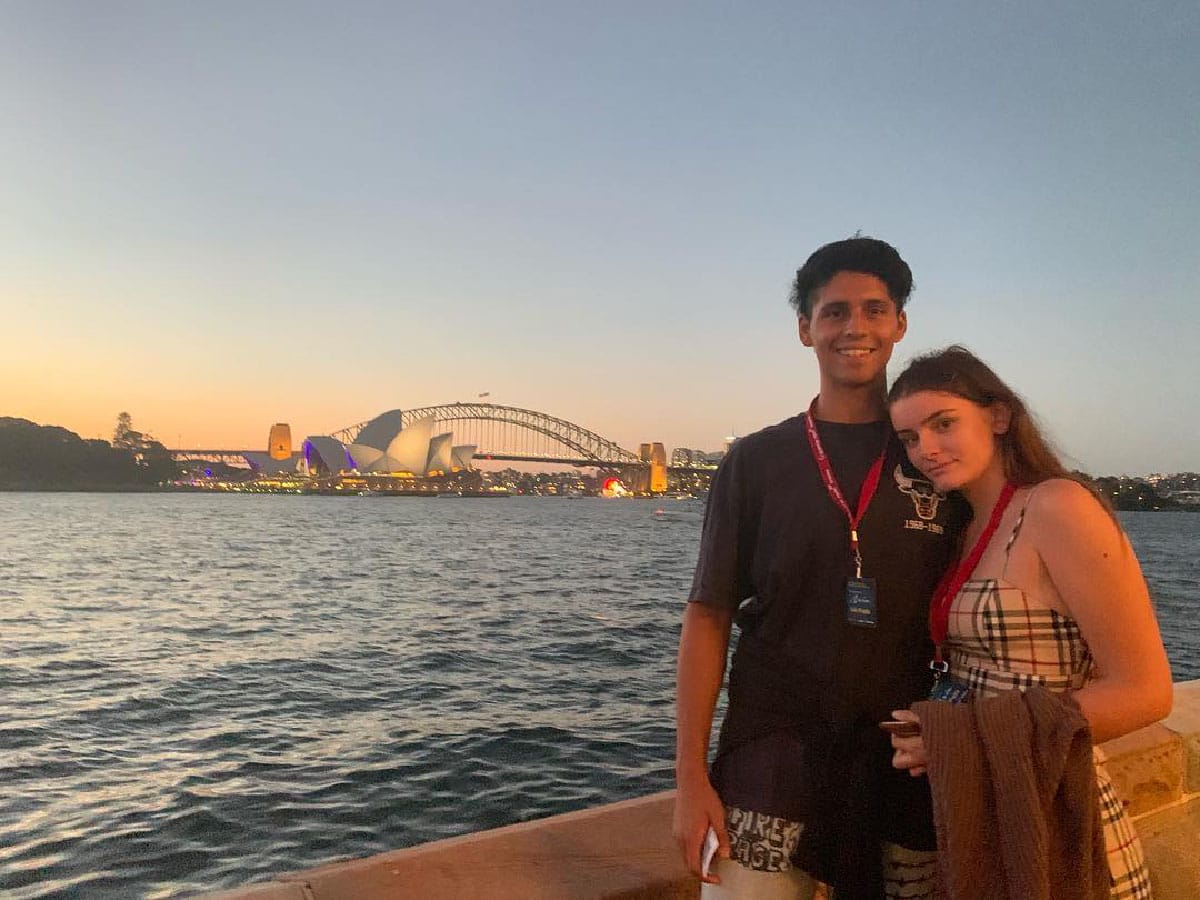 To request more information about Nick Shipley , please contact us