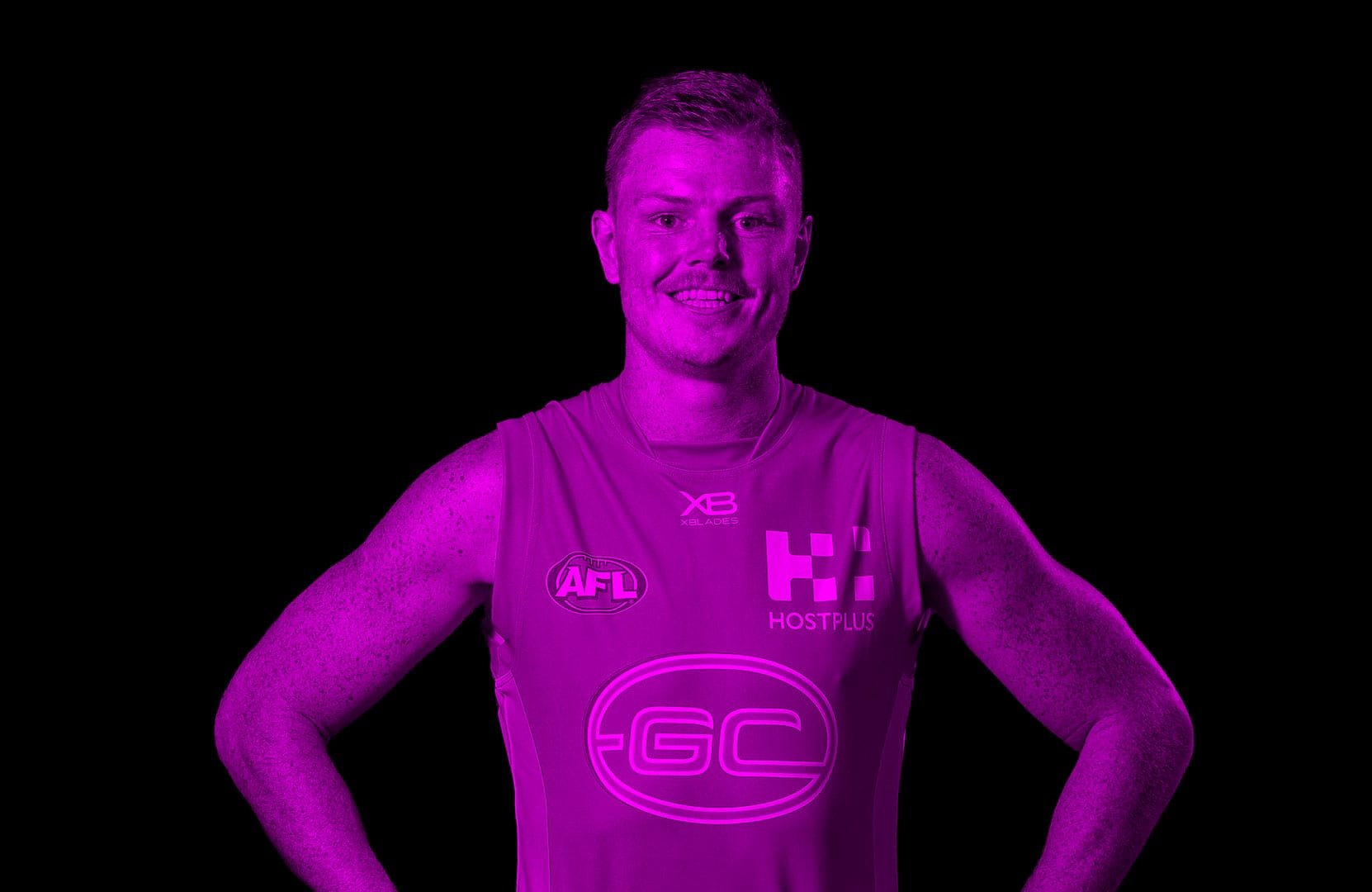 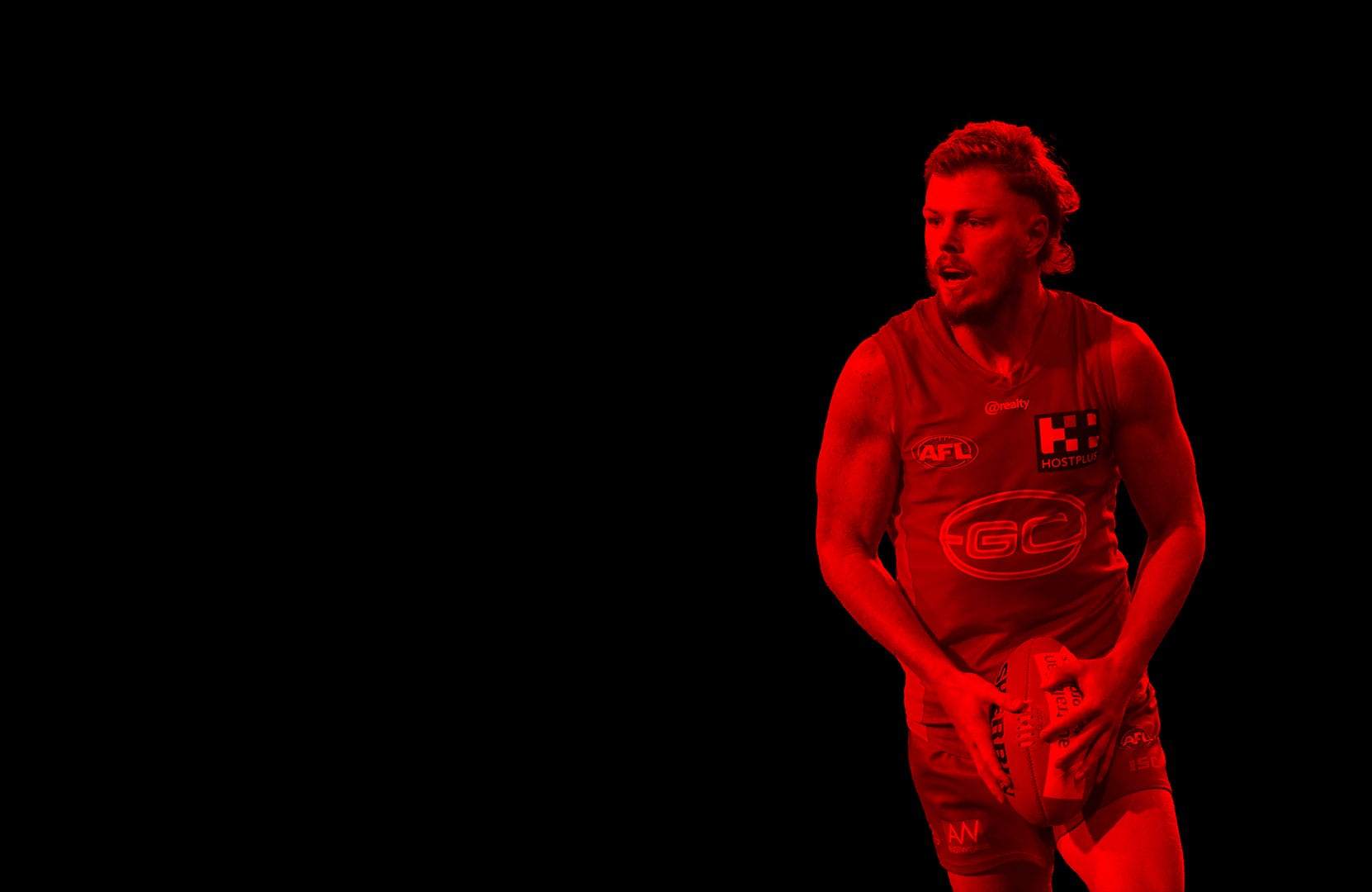 A great story of persistence, Nick refused to quit on his AFL dream and earned a second shot after two standout seasons in the SANFL. 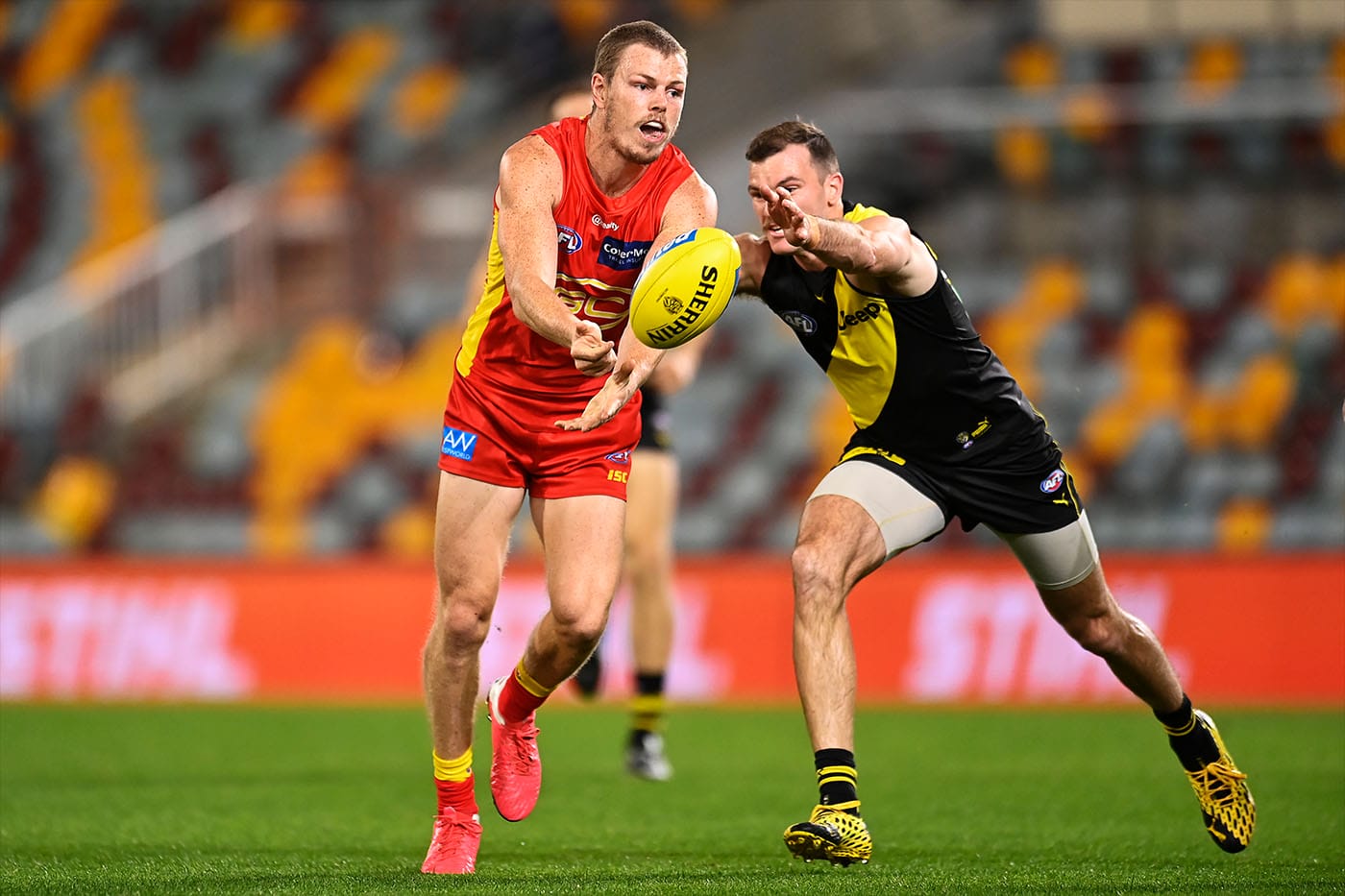 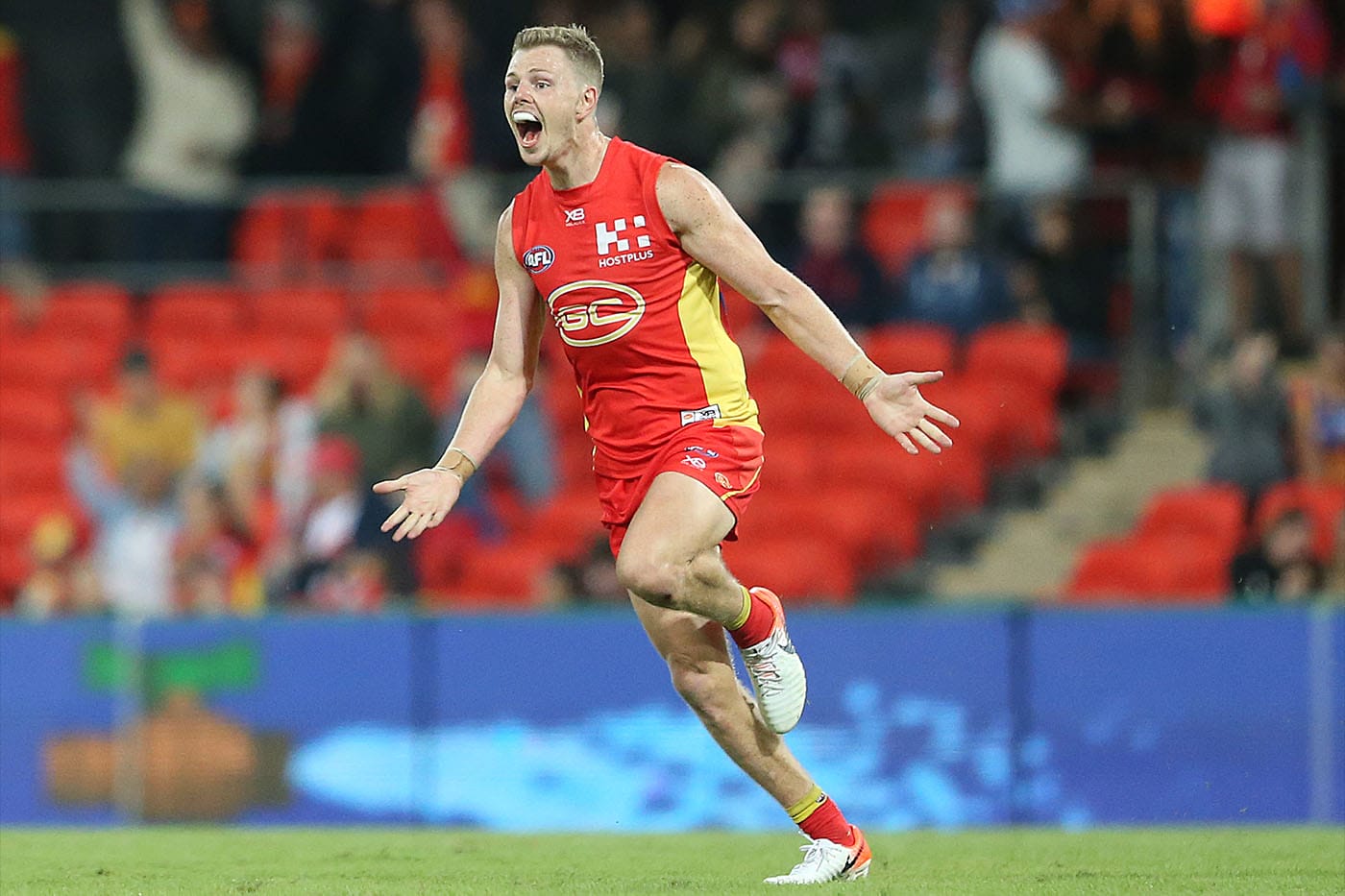 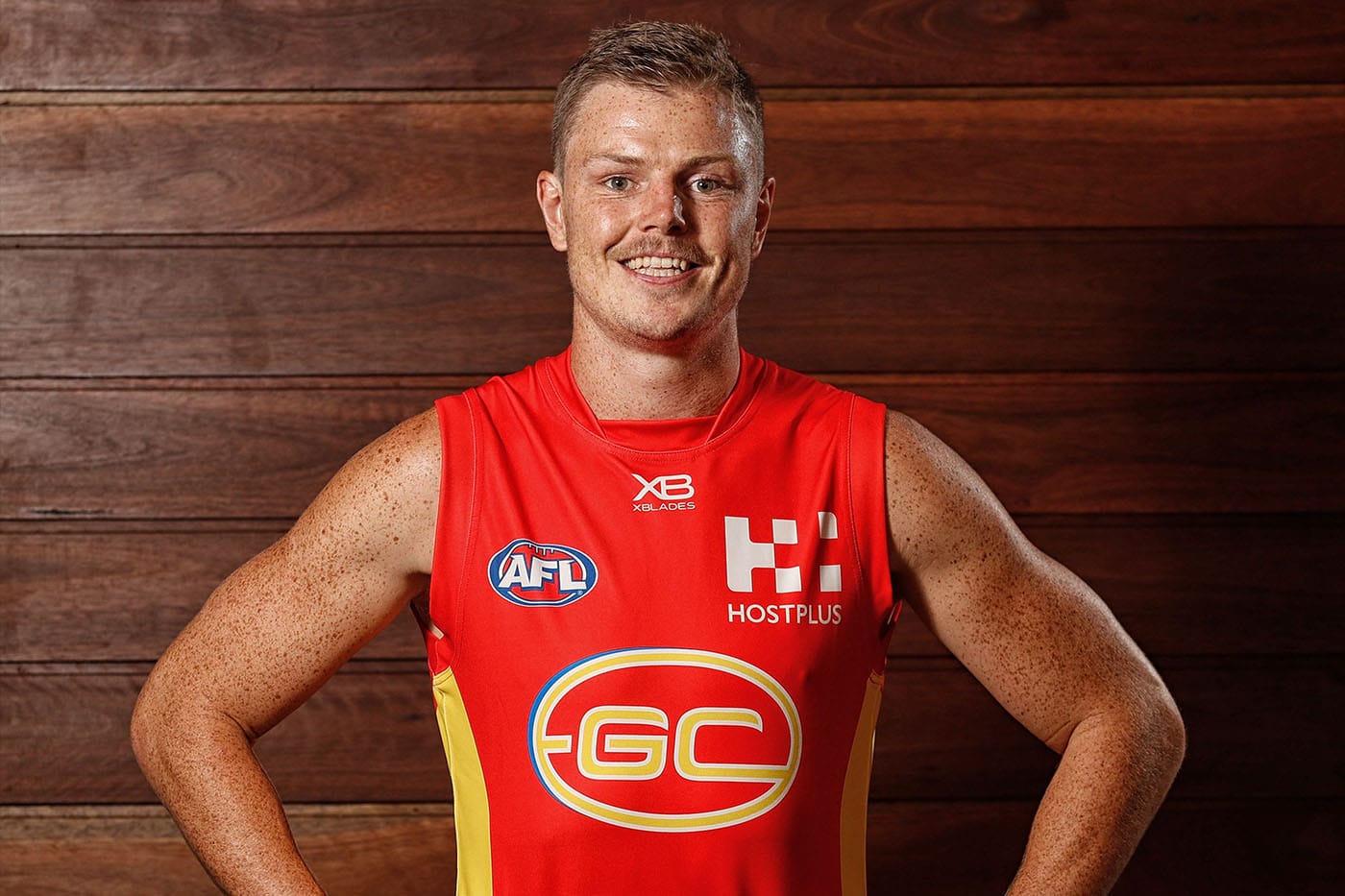 Originally from Kyabram in country Victoria, Holman played junior footy for the local club and TAC Cup for the Murray Bushrangers.

A promising midfielder/forward, he represented Vic Country at the NAB AFL Under 18 Championships team and shared their MVP award.

After playing in a GVFL Senior Premiership with Kyabram, Holman was drafted by Carlton with pick 51 in the 2013 AFL Draft. He would play nine AFL games in two seasons with the Blues before being delisted at the end of 2014, subsequently venturing to South Australia to continue his football with Central Districts and undertake an electrical apprenticeship.

Holman enjoyed two outstanding seasons for the Bulldogs, claiming their Best and Fairest award in 2017 with his clearance work, clean hands and strong tackling at state league level catching the eye of Gold Coast recruiters.

After two years out of the AFL system, Holman not only returned via the 2017 Rookie Draft but went on to play every game in his first season for the Suns to finish eighth in their 2018 Best and Fairest as one of the competition’s feel-good comeback stories of the season.

Playing predominantly in a forward half role where his pressure and hardness at the contest is crucial, Holman celebrated his 50th AFL game in mid-2020 – almost seven years after he was originally drafted.

His refusal to give up on his AFL ambition is an inspiring tale of resilience, determination and self-belief. 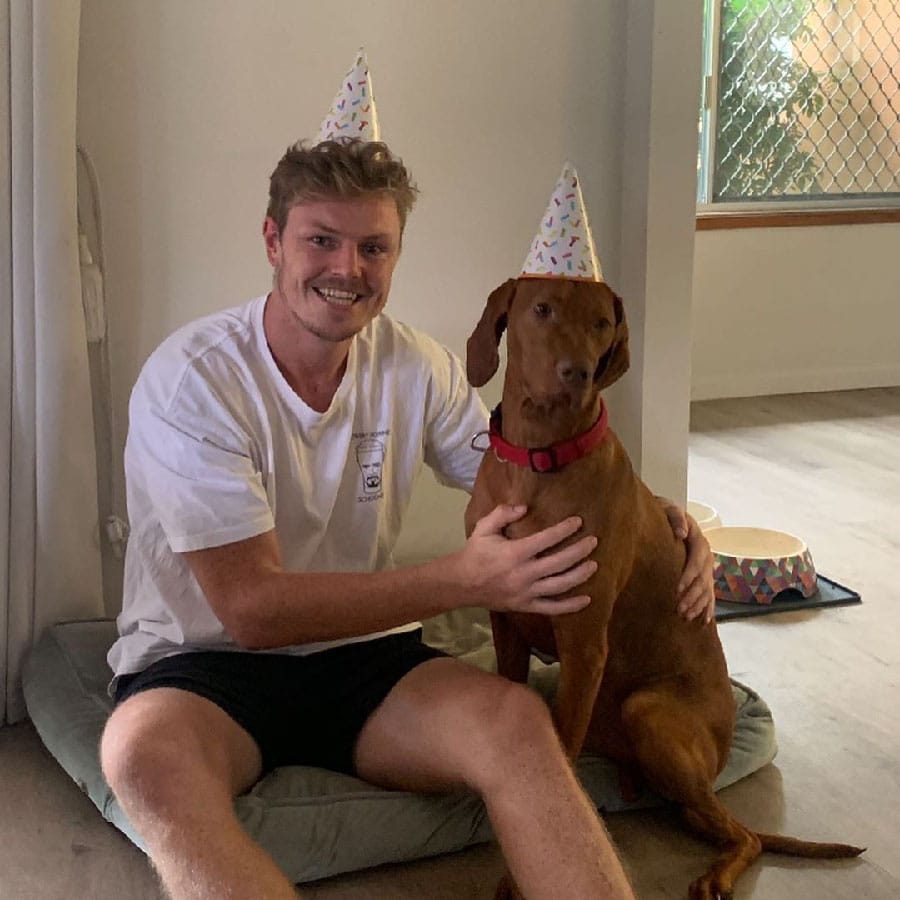 Away from football, Holman is the proud owner of two dogs, Wally and Lucy.

It’s been a long journey. I was lucky to get drafted by the Suns … it’s been a really good experience and I look back fondly at the memories 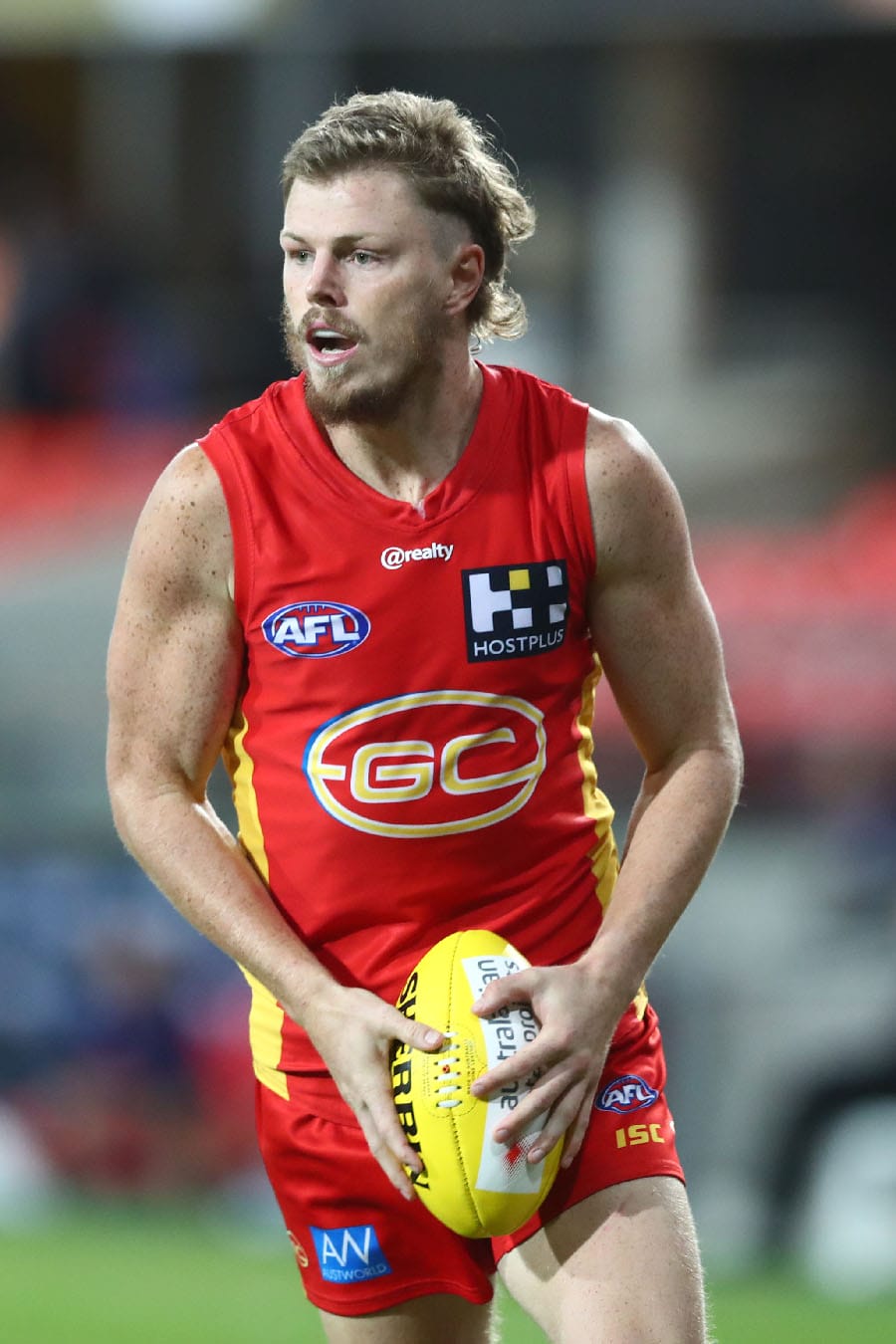 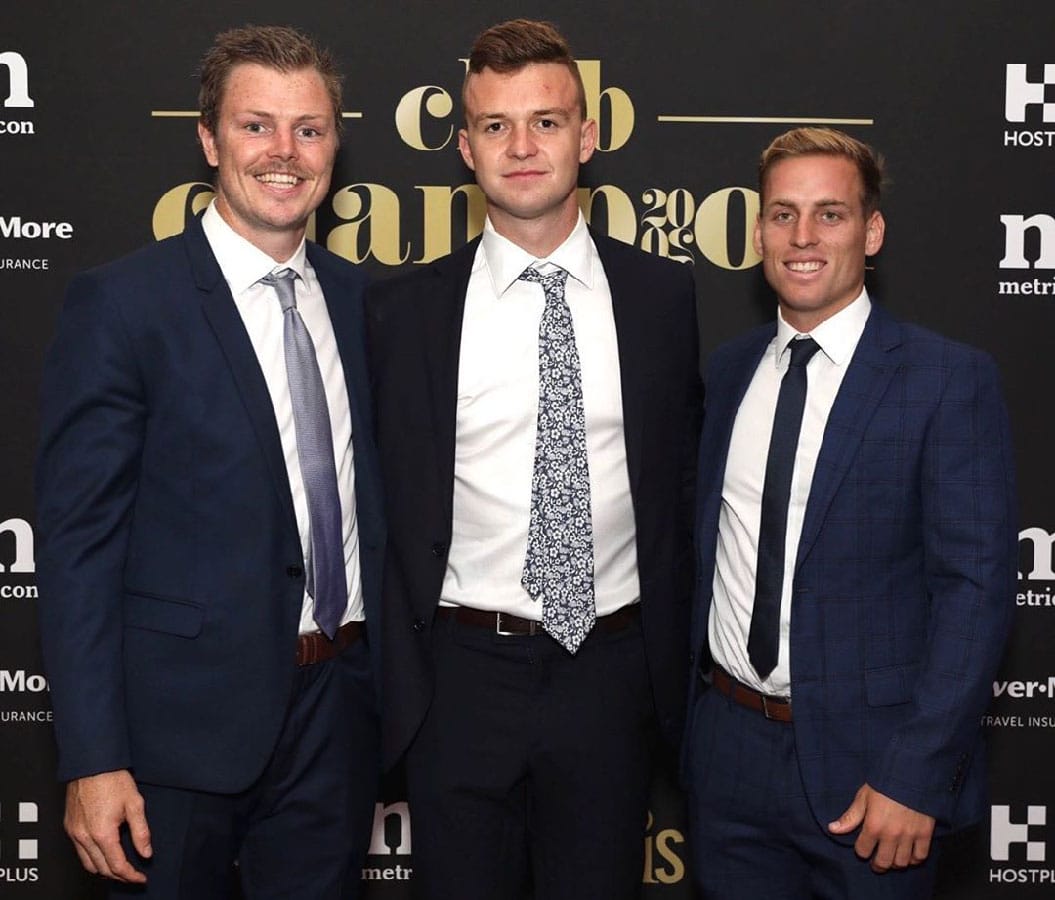 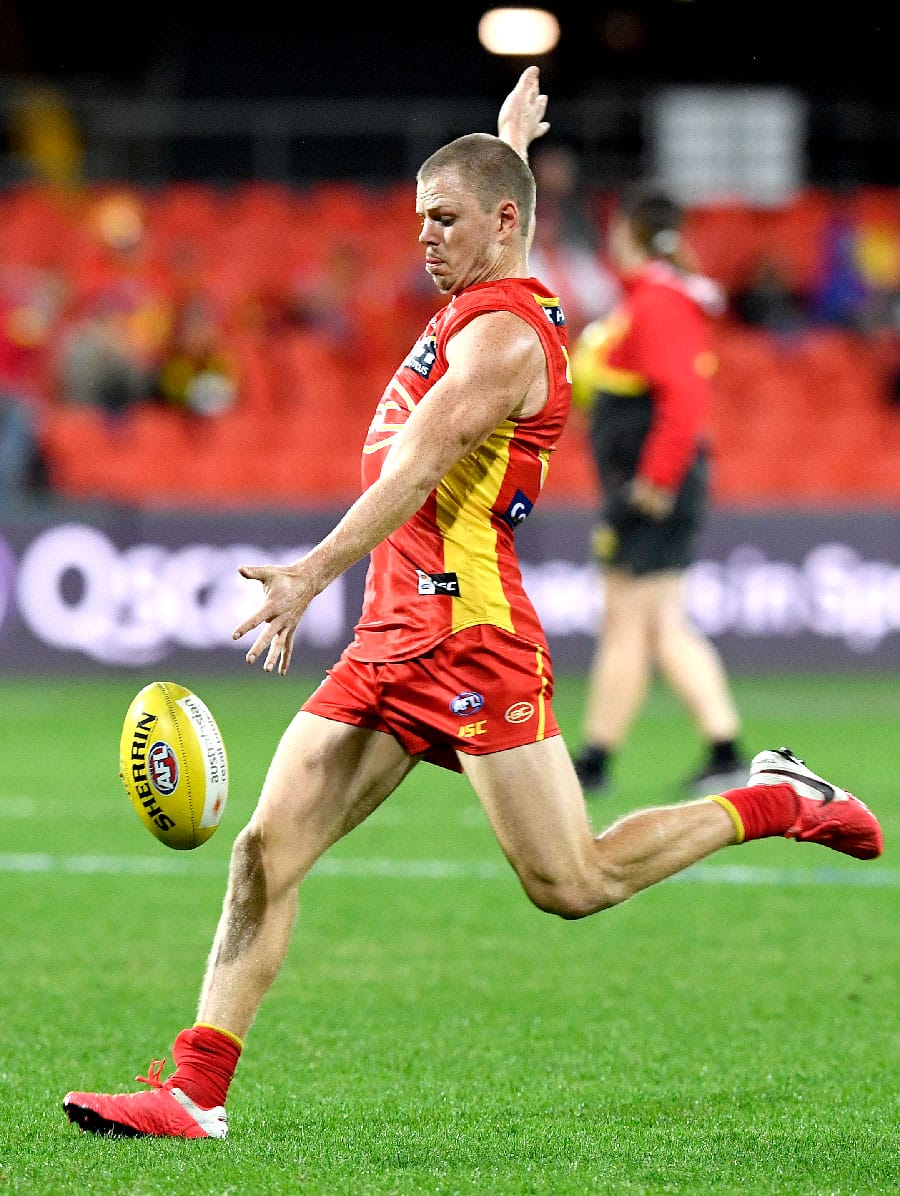 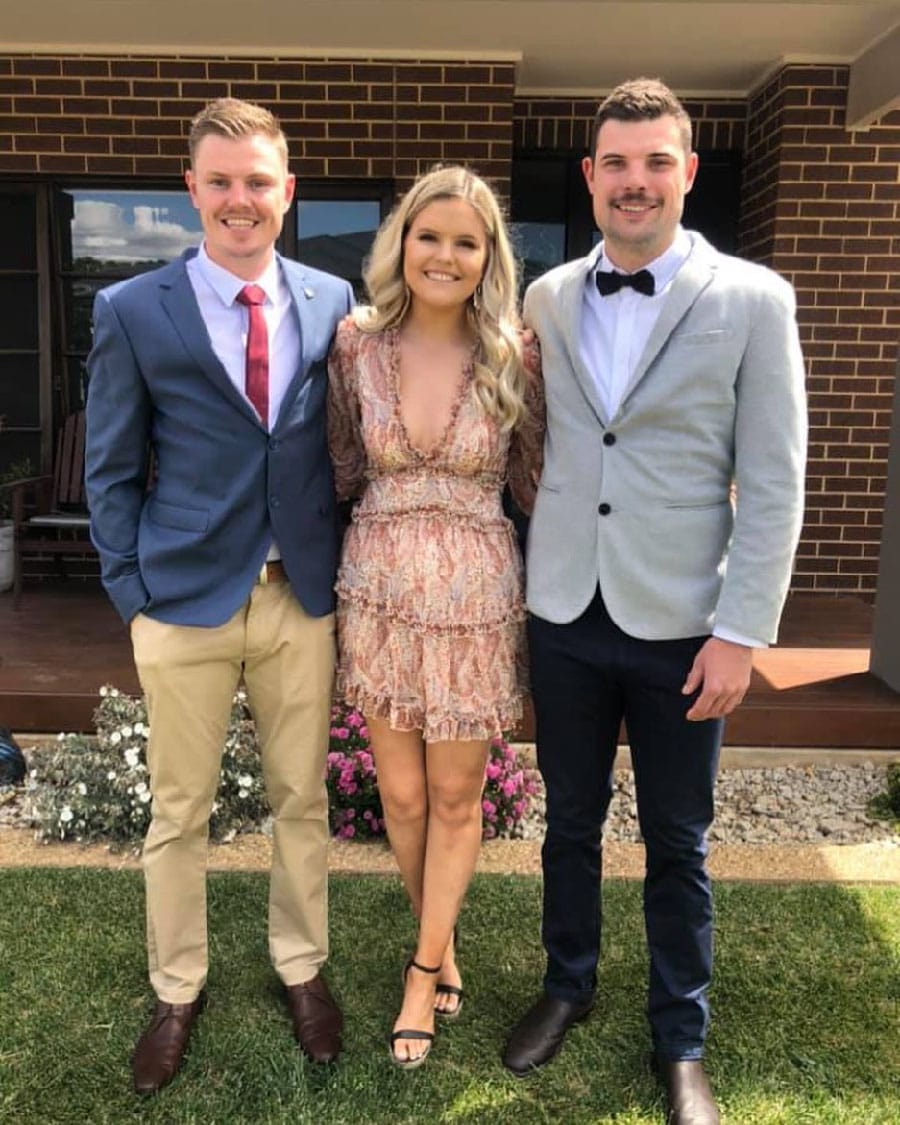 To request more information about Nick Holman, please contact us