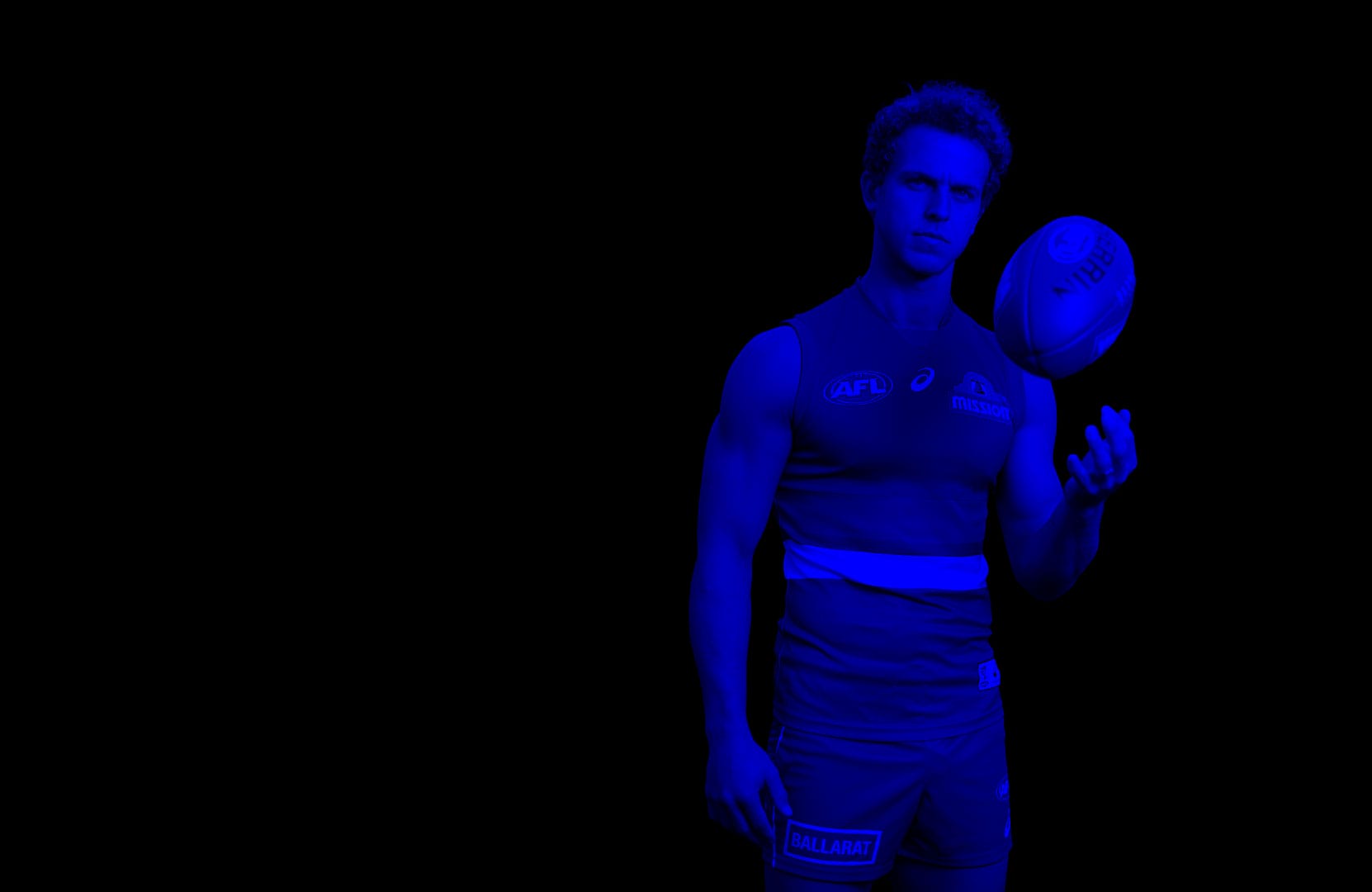 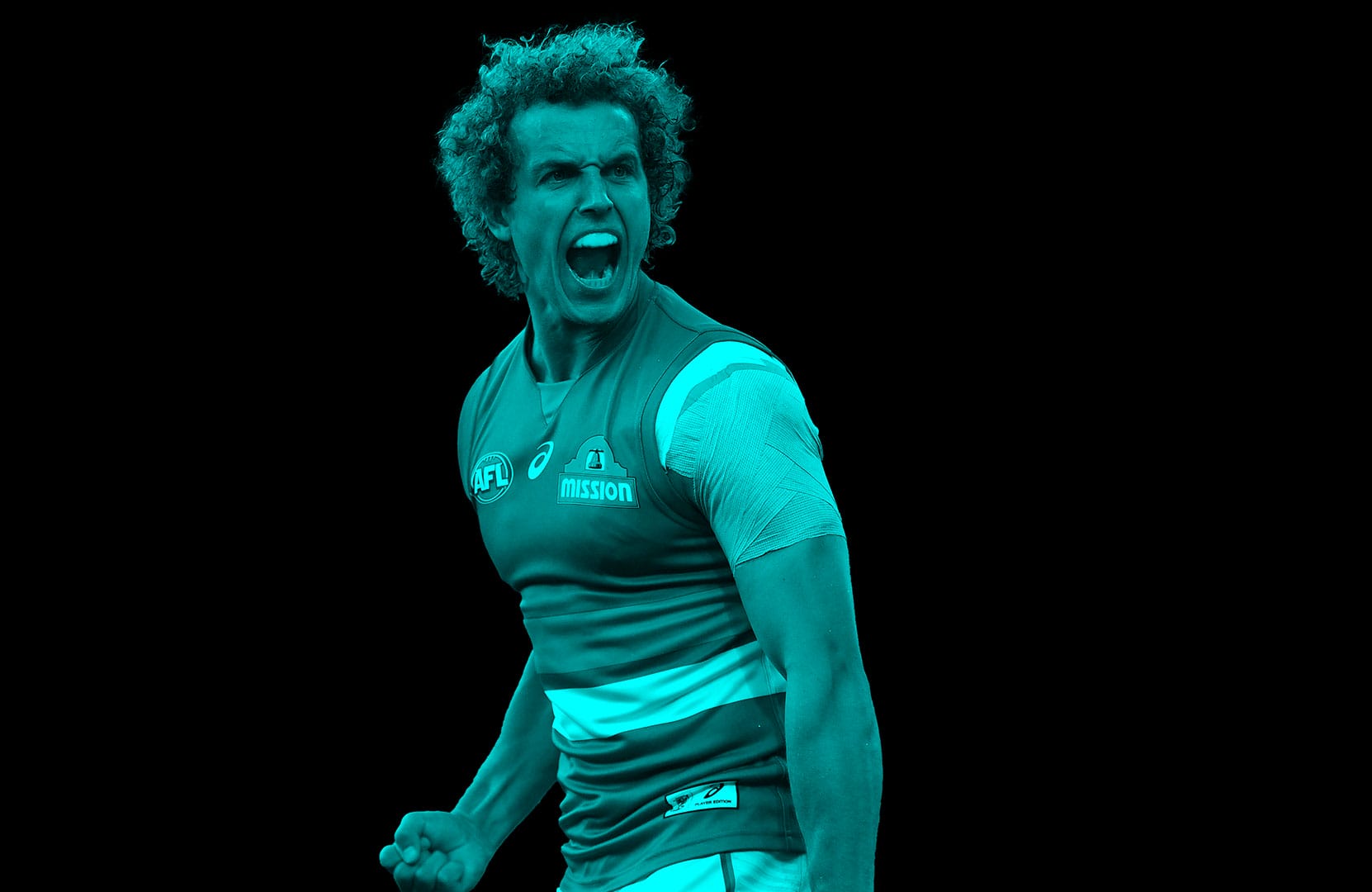 Mitch has showed his flexibility in a number of positions over a number of years at the Bulldogs. The 2020 season may have been his most consistent playing a pivotal role up forward. 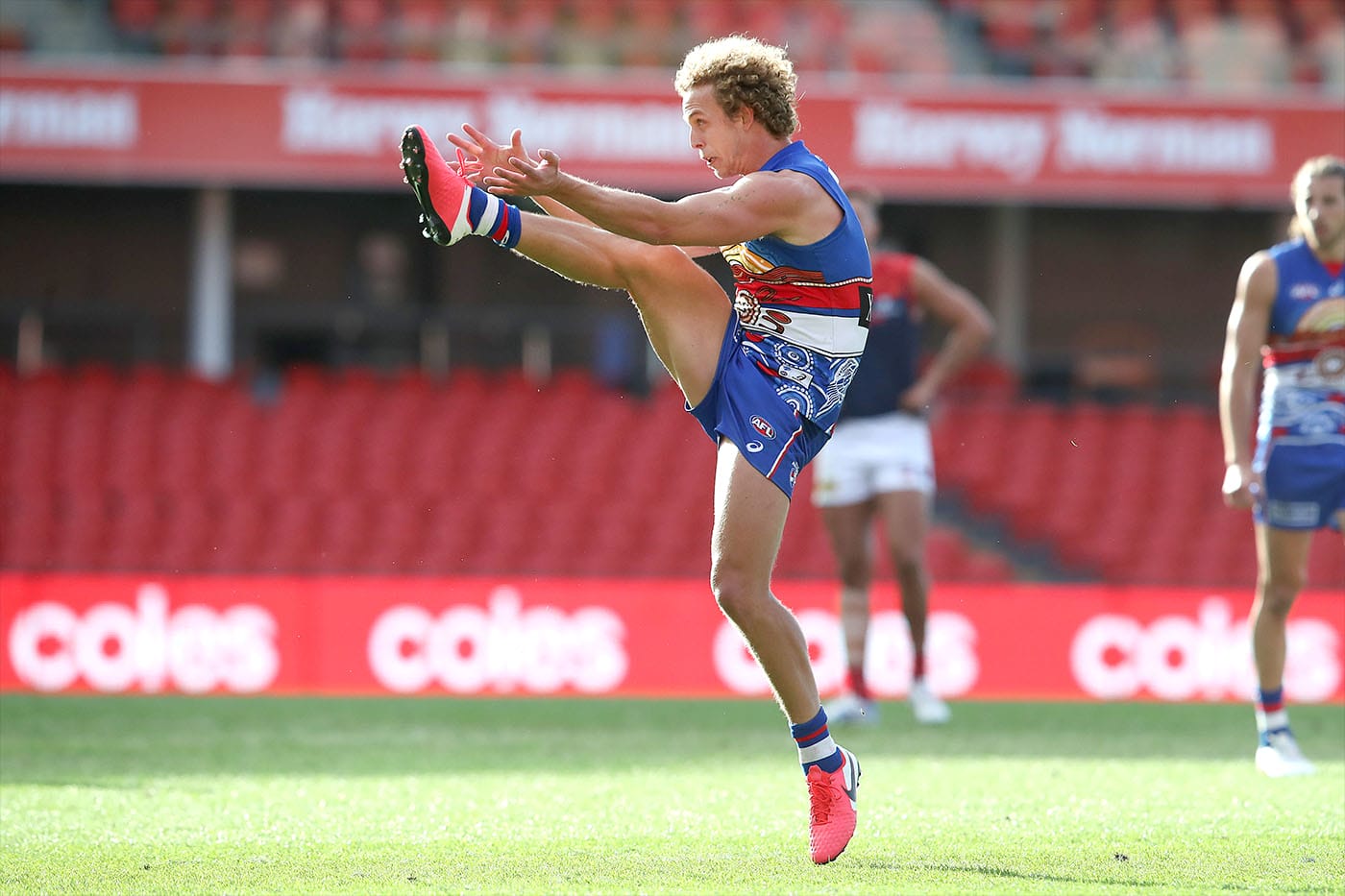 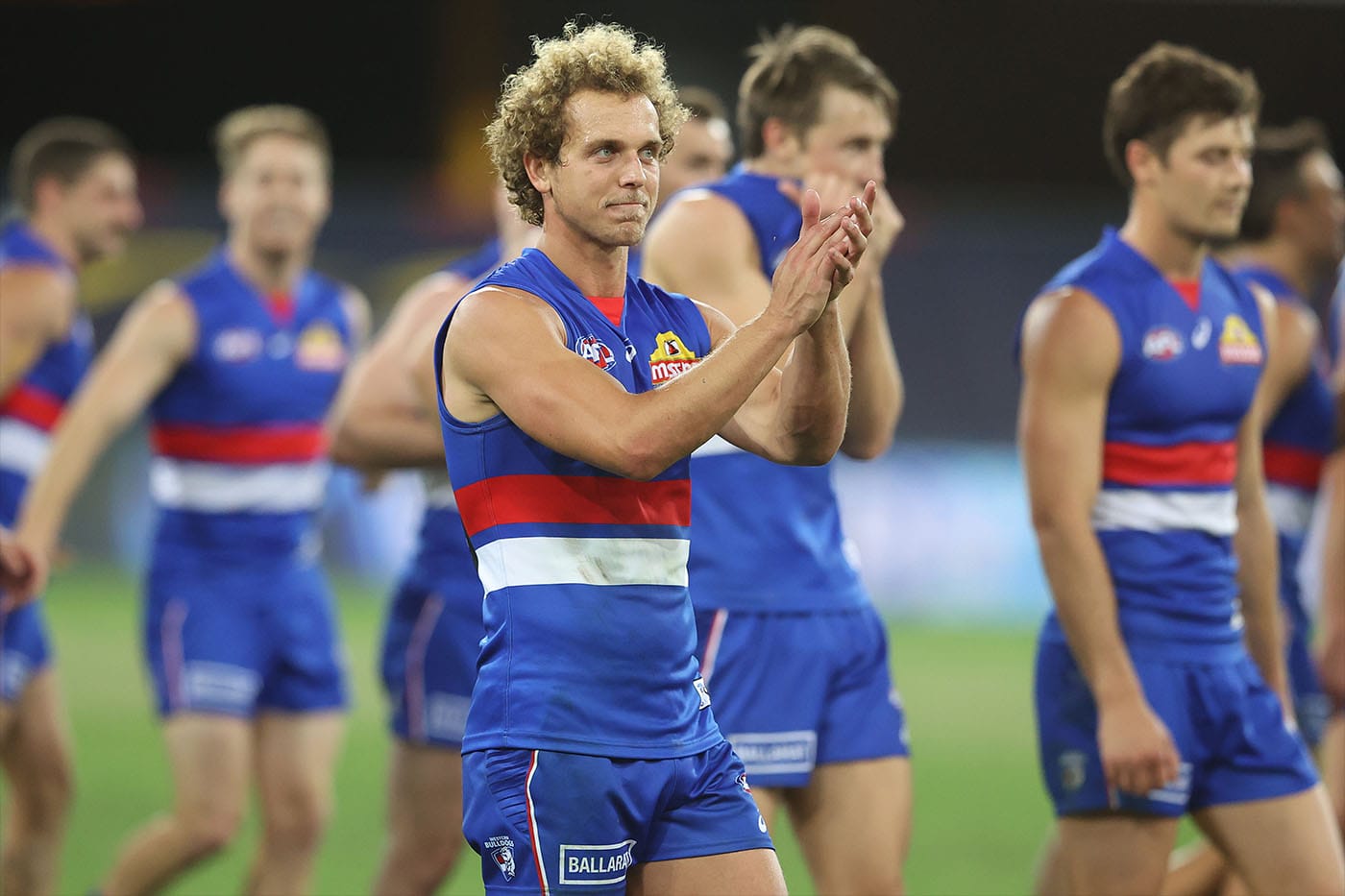 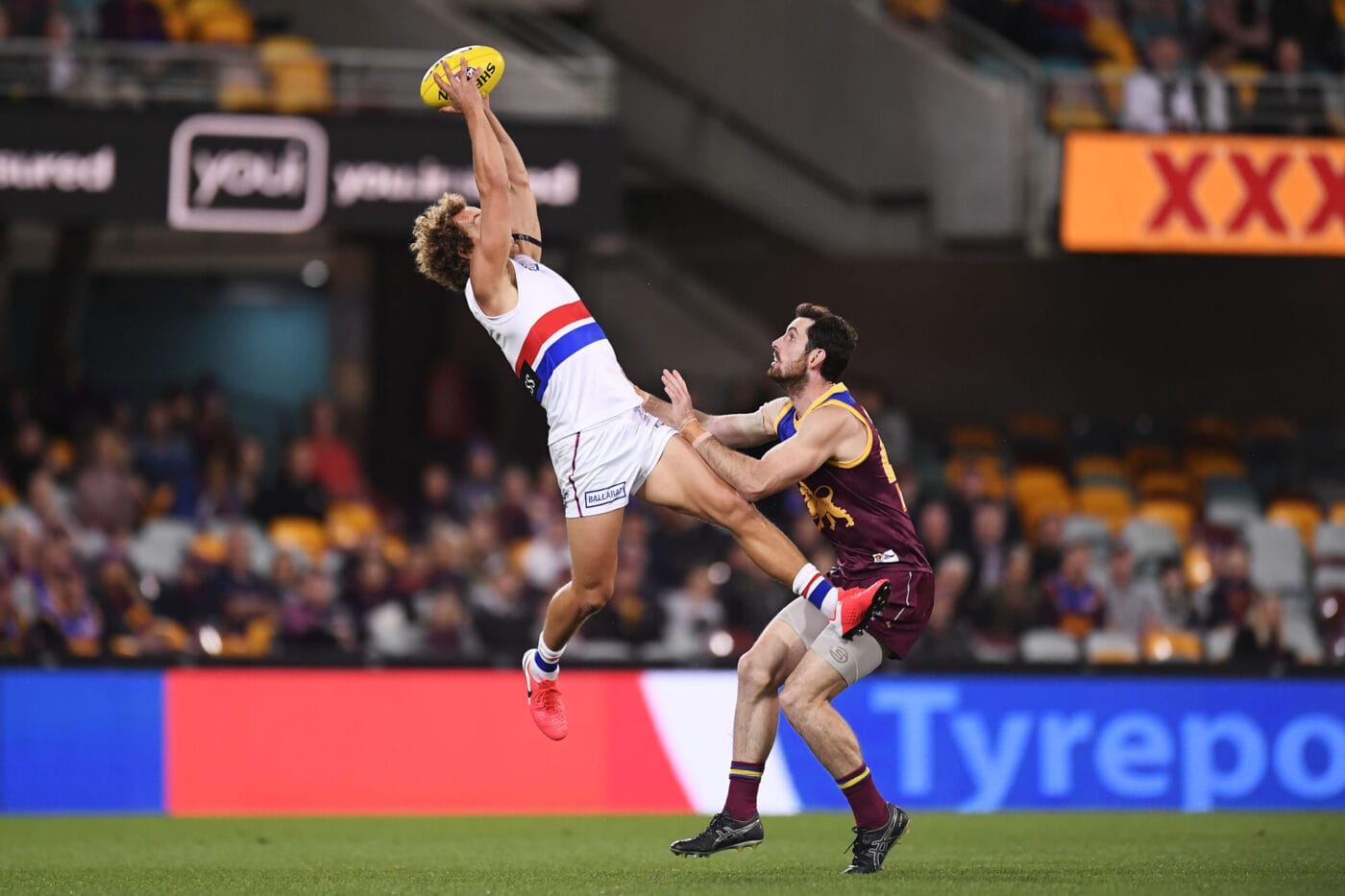 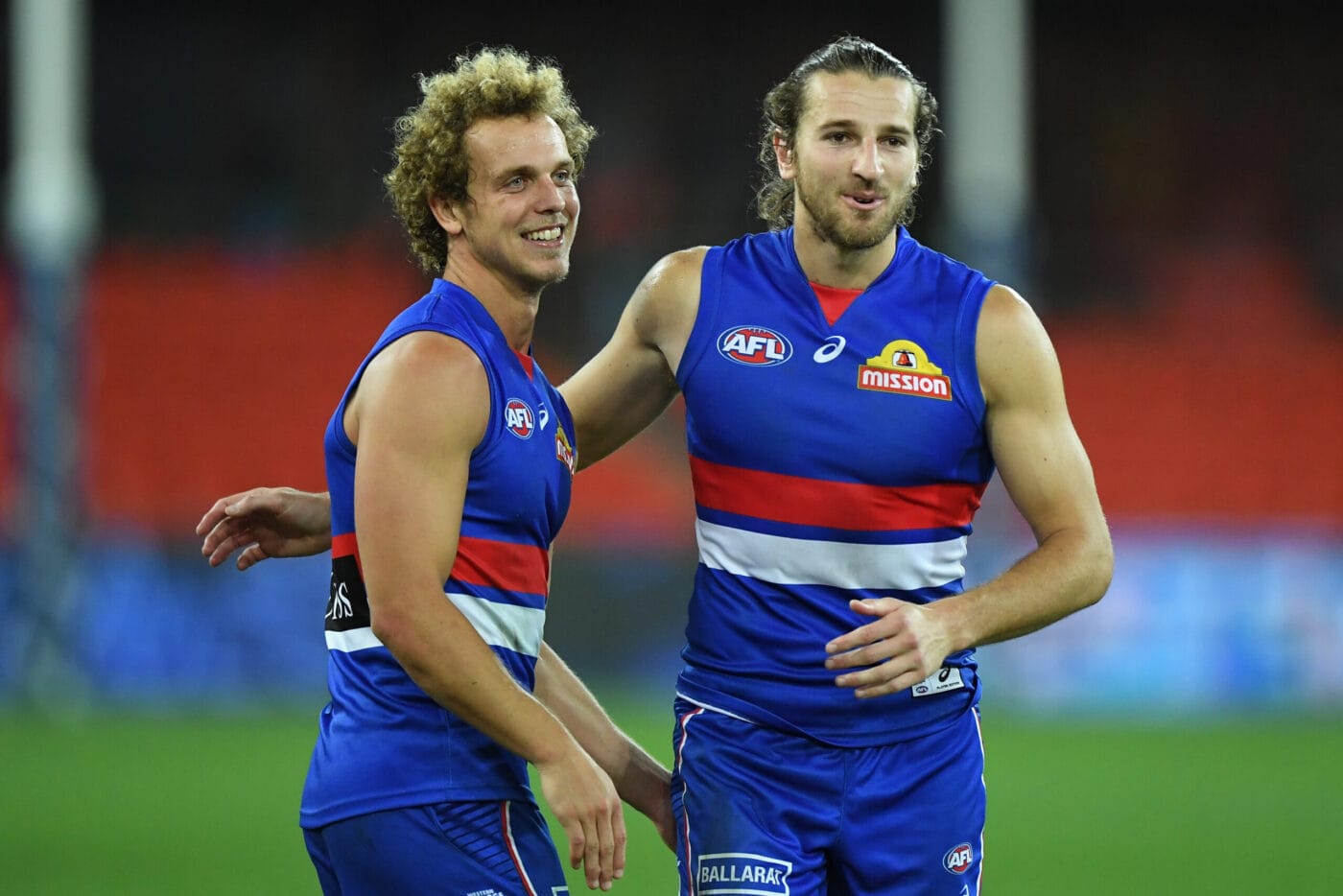 Mitch had grown up around football with his Dad Stephen playing 261 games for the Bulldogs.

Mitch burst on the scene once he had moved St.Kevins college where he would go on to captain the First XVIII Football team and then captain Vic Metro at the Under 18 national carnival.

Wallis was selected with the 22nd pick as a father/son selection in the 2010 NAB AFL Draft.

Mitch boosted his ranks in the draft after amassing 47 disposals in the TAC Cup Grand Final. 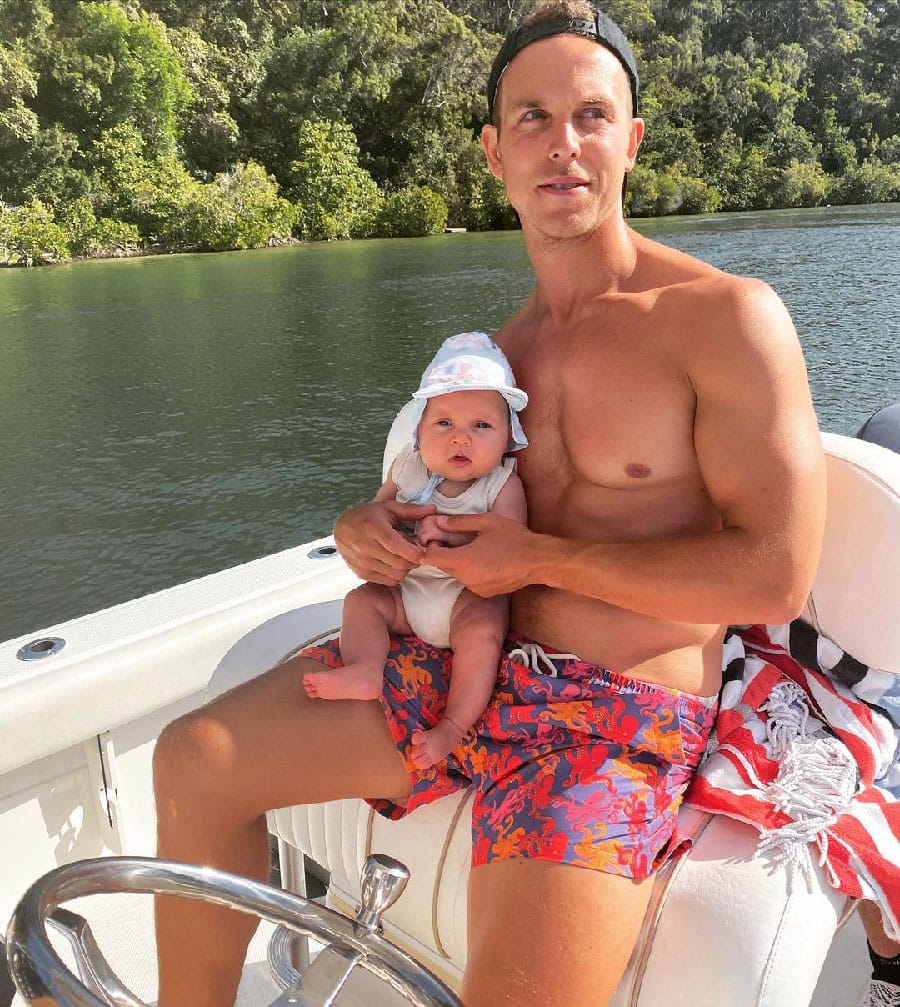 Mitch enjoys Golf and Fishing but after the recent birth of his daughter Charlie most of his spare time is spent with her and wife Emily. 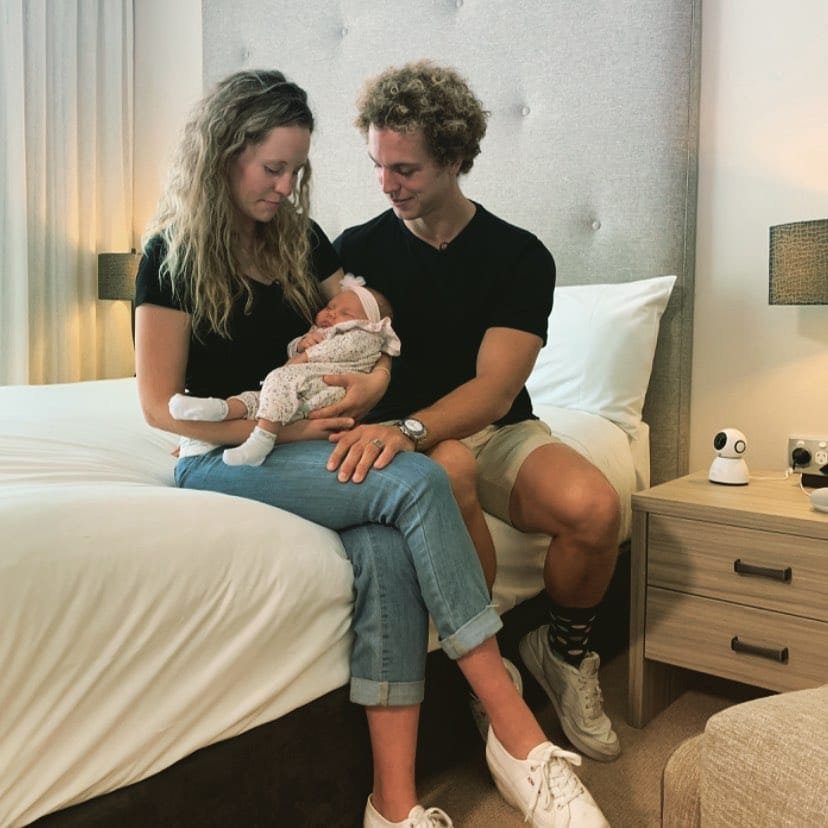 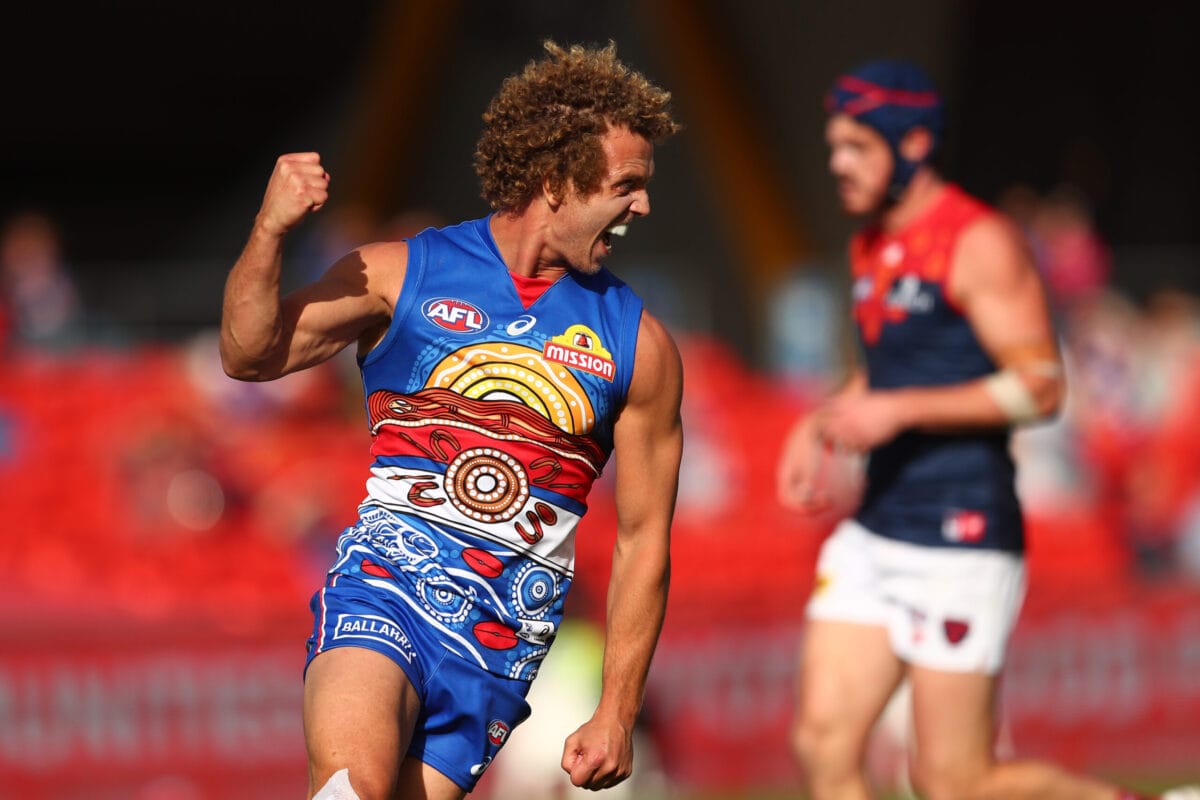 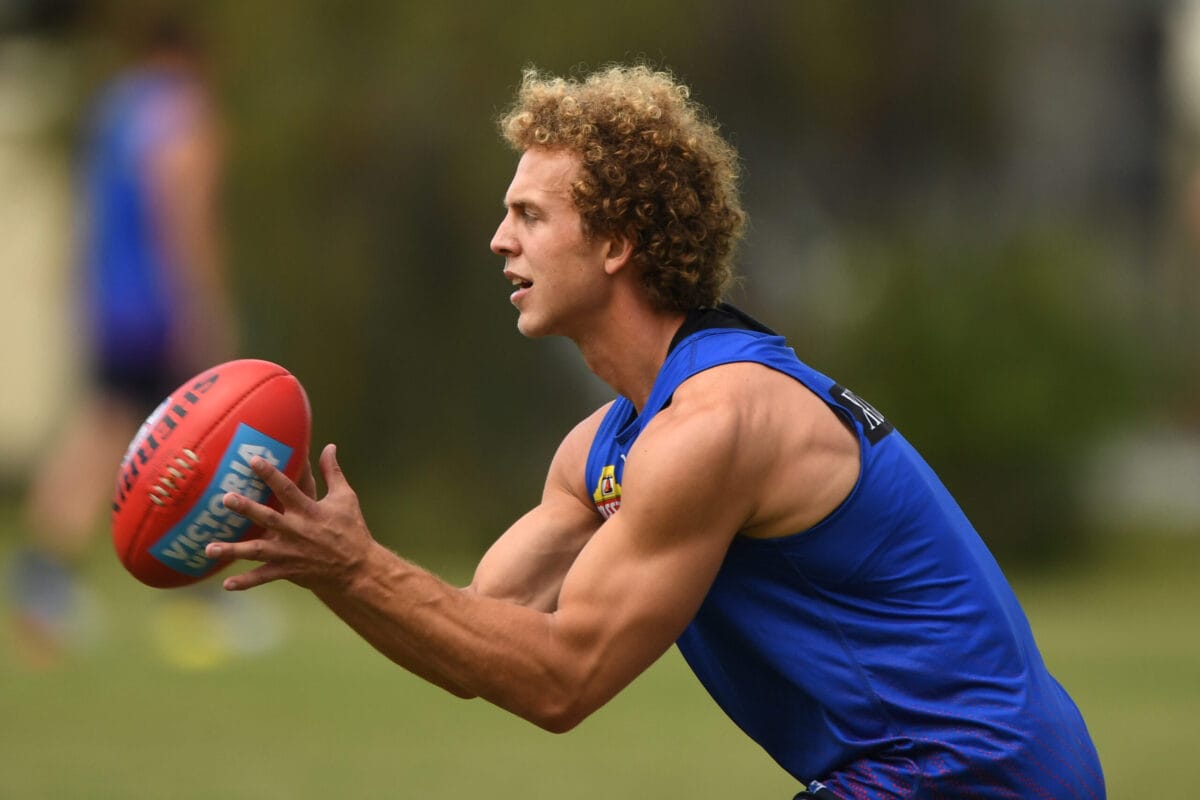 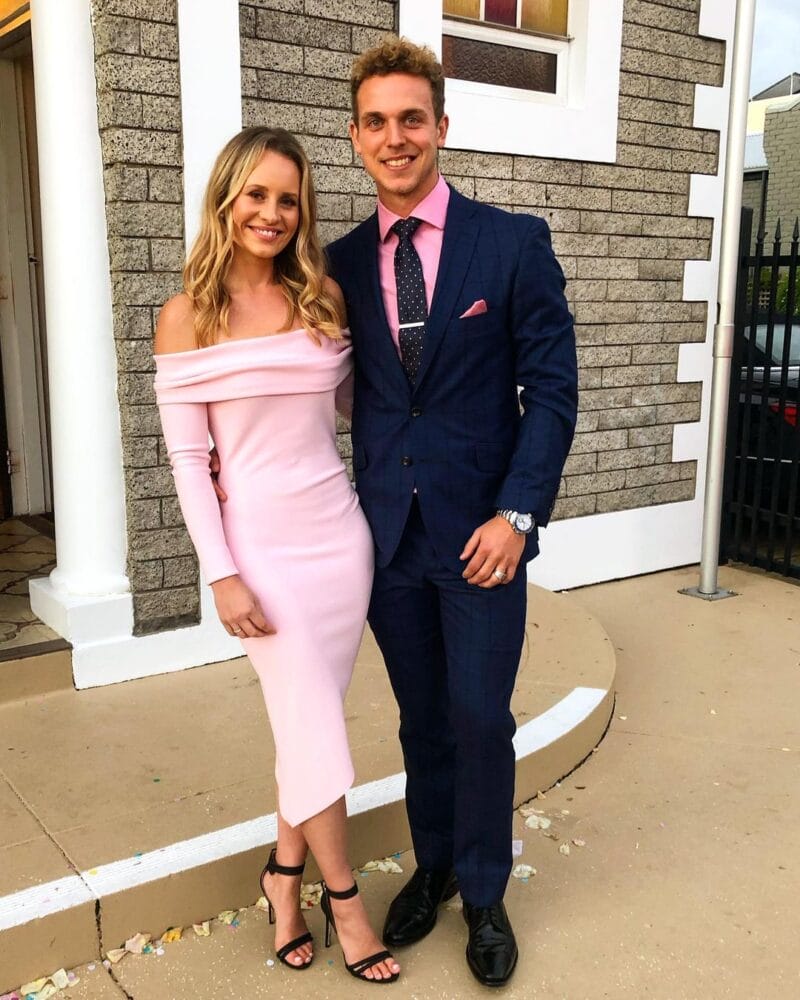 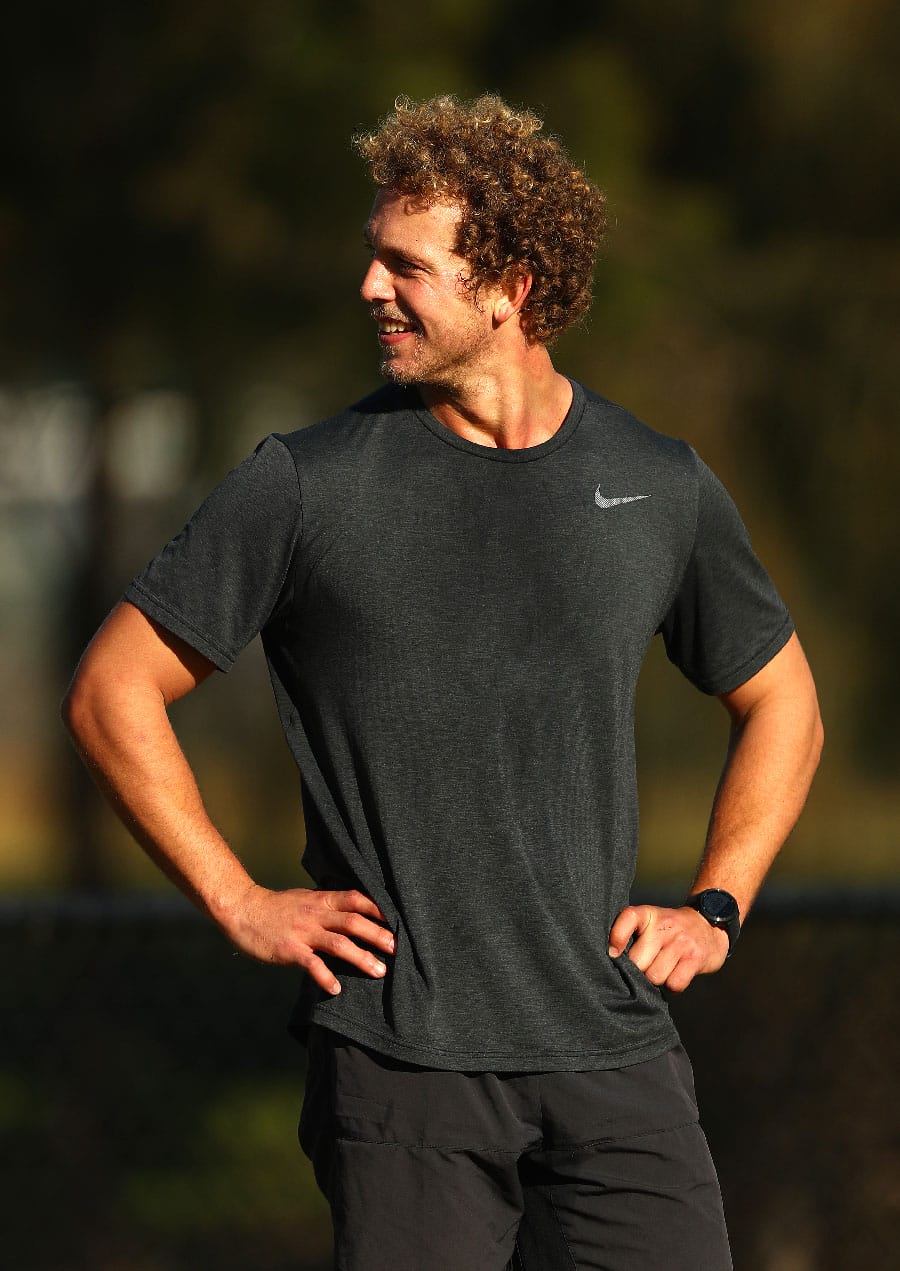 To request more information about Mitch Wallis , please contact us

Contact TLA
Share Mitch's Profile
By continuing to use this site, you agree to receive cookies/similar technologies to measure visits, view videos and use social sharing buttons. Find out more and change your cookies settings.
ACCEPT