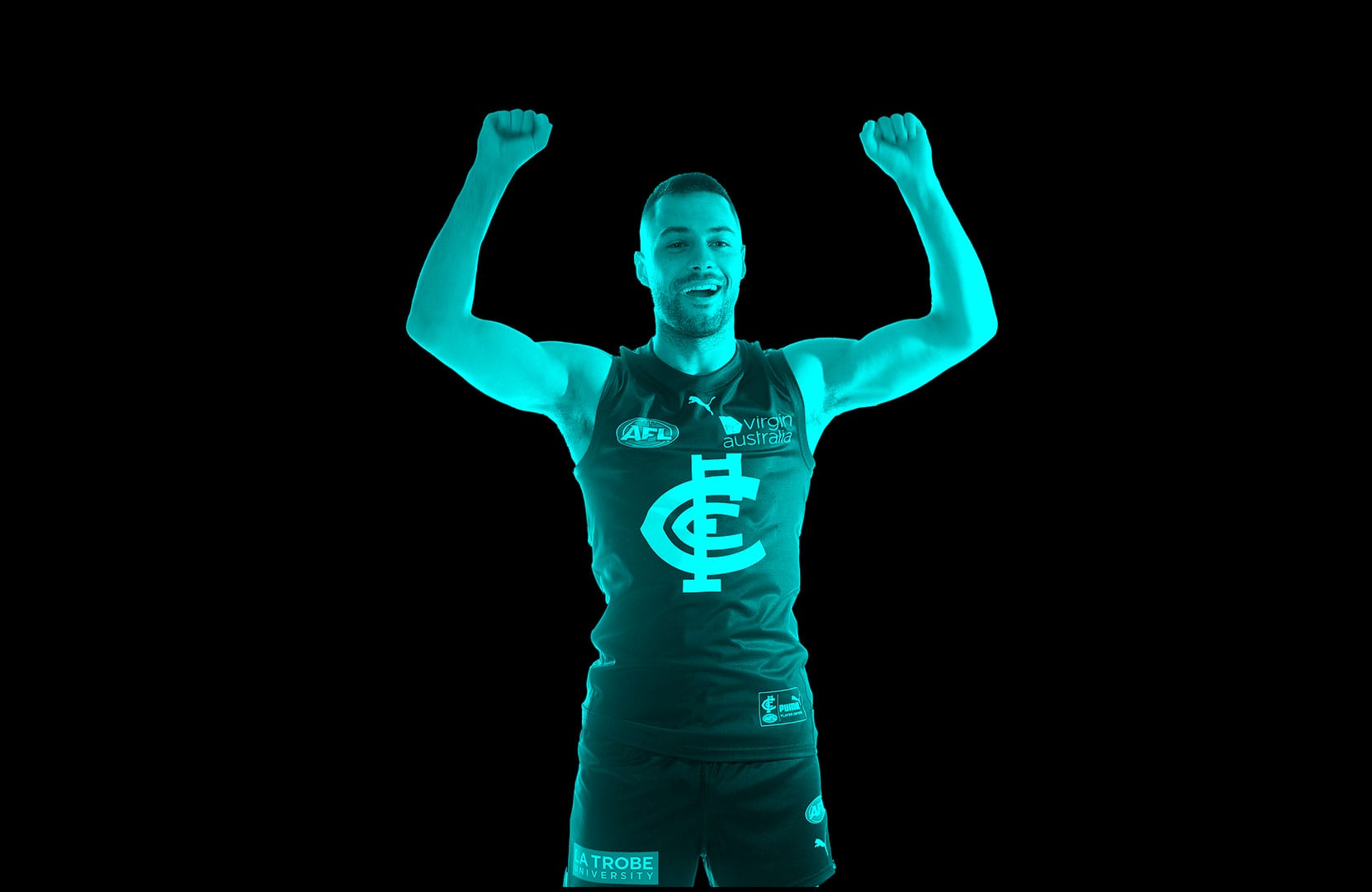 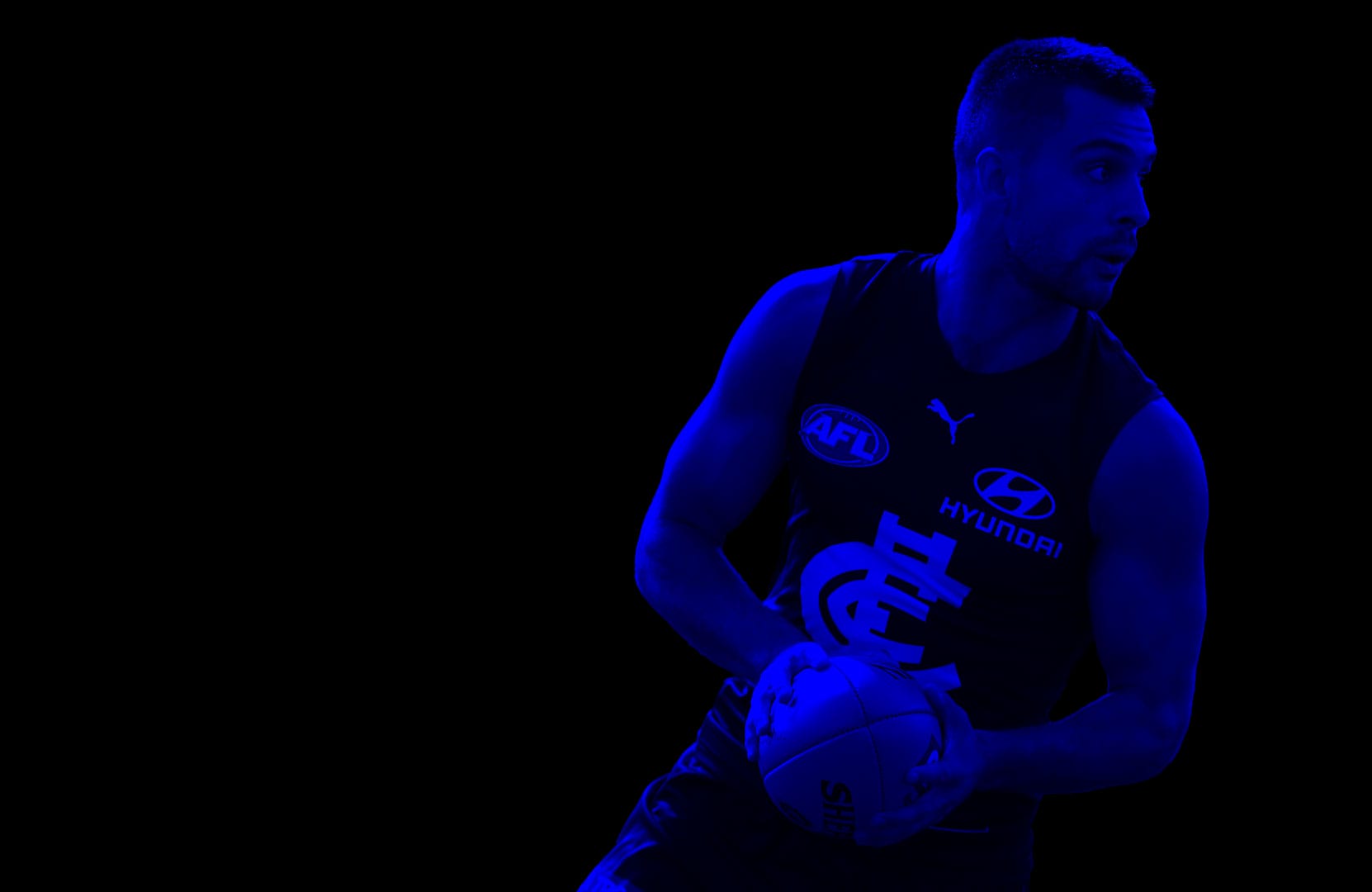 In rare company as a two-time winner of the VFL’s Liston Trophy, Michael Gibbons was granted his long awaited shot at an AFL career via the new Pre-Season Supplemental Selection Period.. 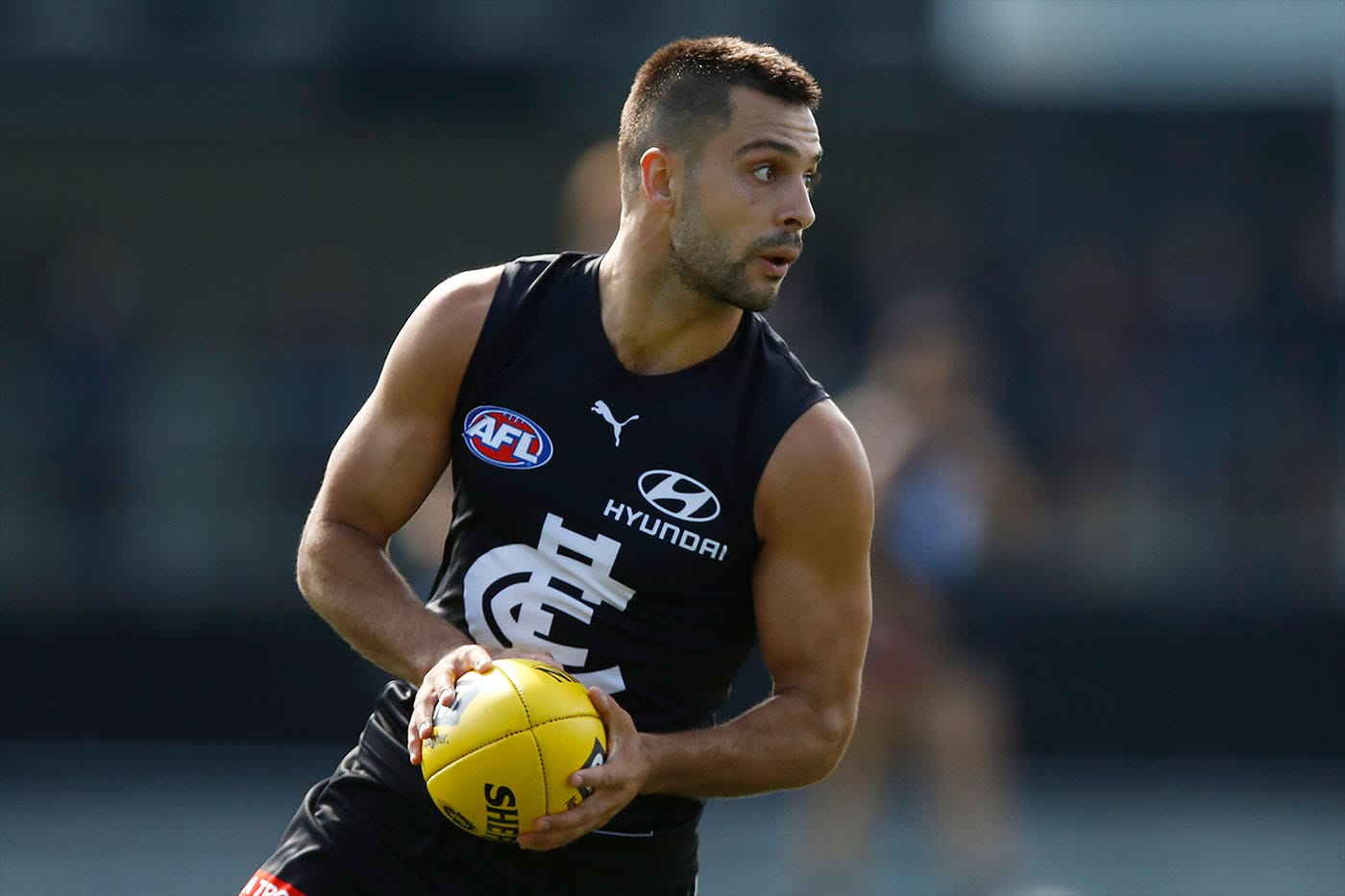 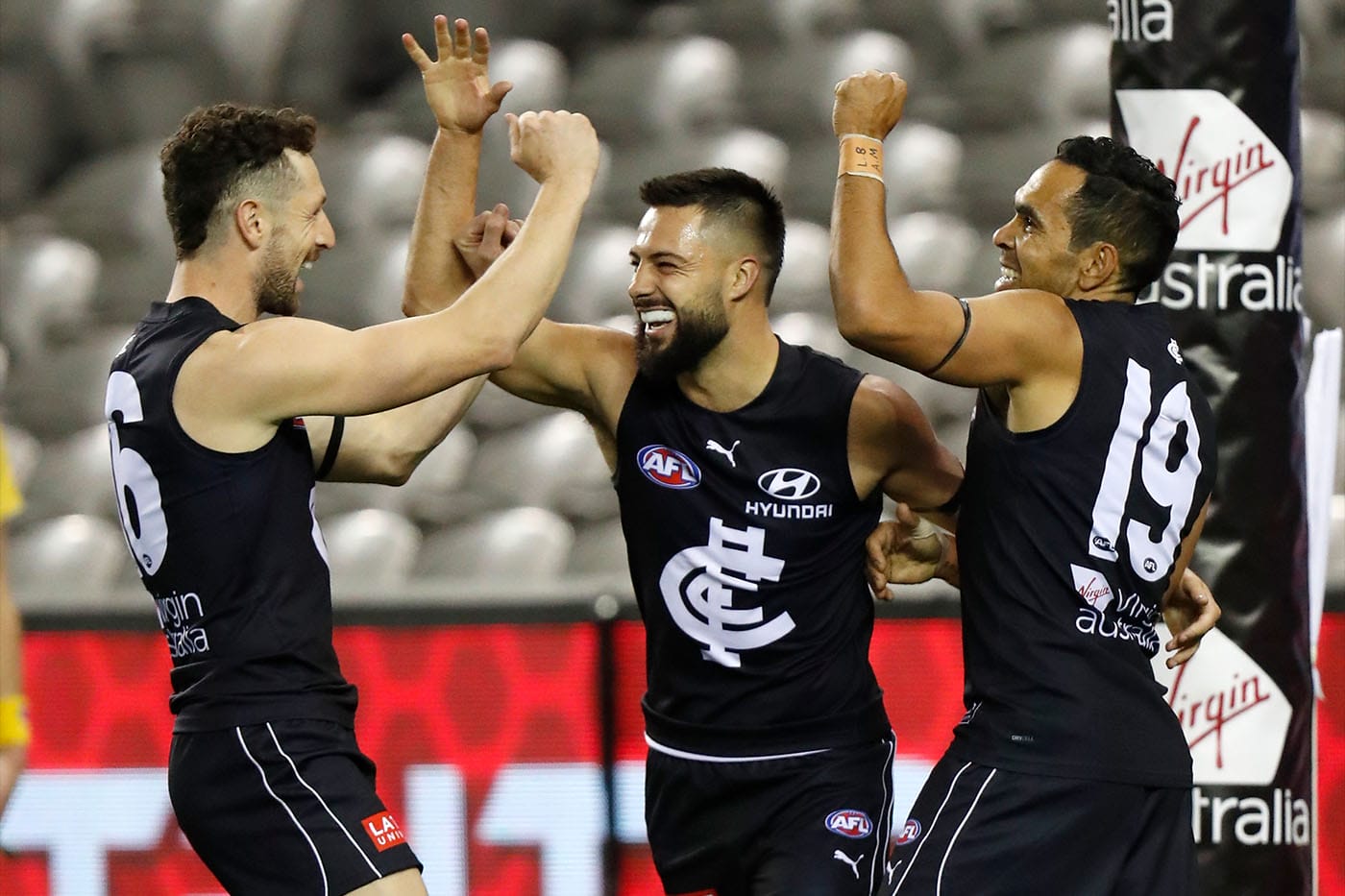 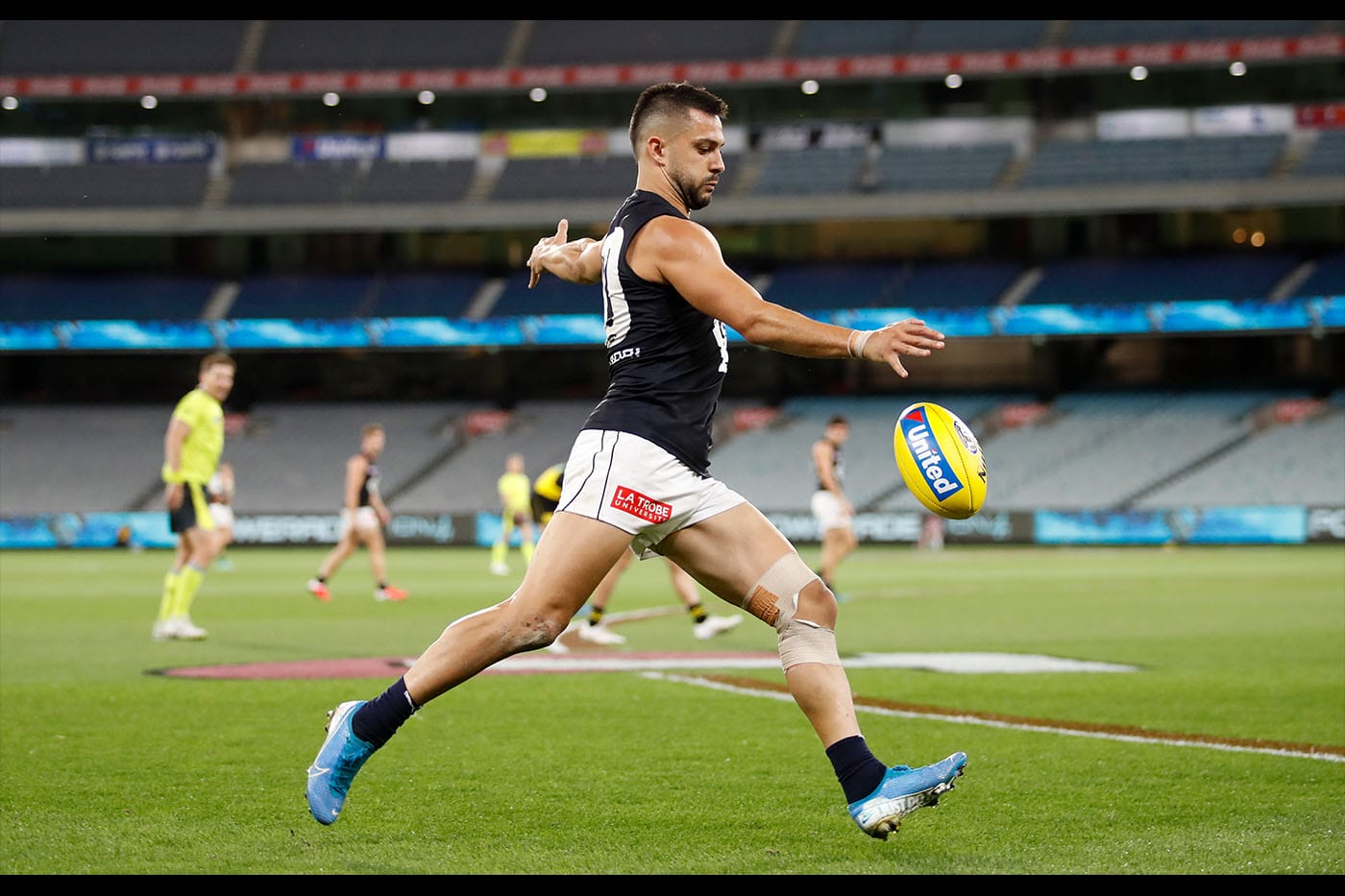 Originally from Coolamon in the NSW Riverina before spending his late teens in Albury, Gibbons’ time in the VFL with Williamstown saw him amass a host of accolades. Norm Goss Medallist for his best on ground showing in the 2015 Premiership win over the Box Hill Hawks, Frank Johnson Medal as the VFL’s best player against the SANFL in 2016 and Gerry Callahan Medallist as the Seagulls Best & Fairest in 2018 round out his impressive CV. Overlooked in every Draft since first being eligible in 2013 when Captain of the Murray Bushrangers in the TAC Cup, Gibbons took advantage of the new rules which allow AFL clubs with lists available to bring in players to train over the summer.

The clever midfielder impressed Carlton’s coaching staff and players with his determined approach, running capacity and skills in match simulation. A strong showing at the club’s training camp on the Sunshine Coast sealed his spot on the Blues list. He has not looked back since a debut in the opening round of 2019 against traditional rival Richmond, playing 36 out of a possible 38 games. He has provided Carlton a spark wherever deployed and quickly become a fan favourite. 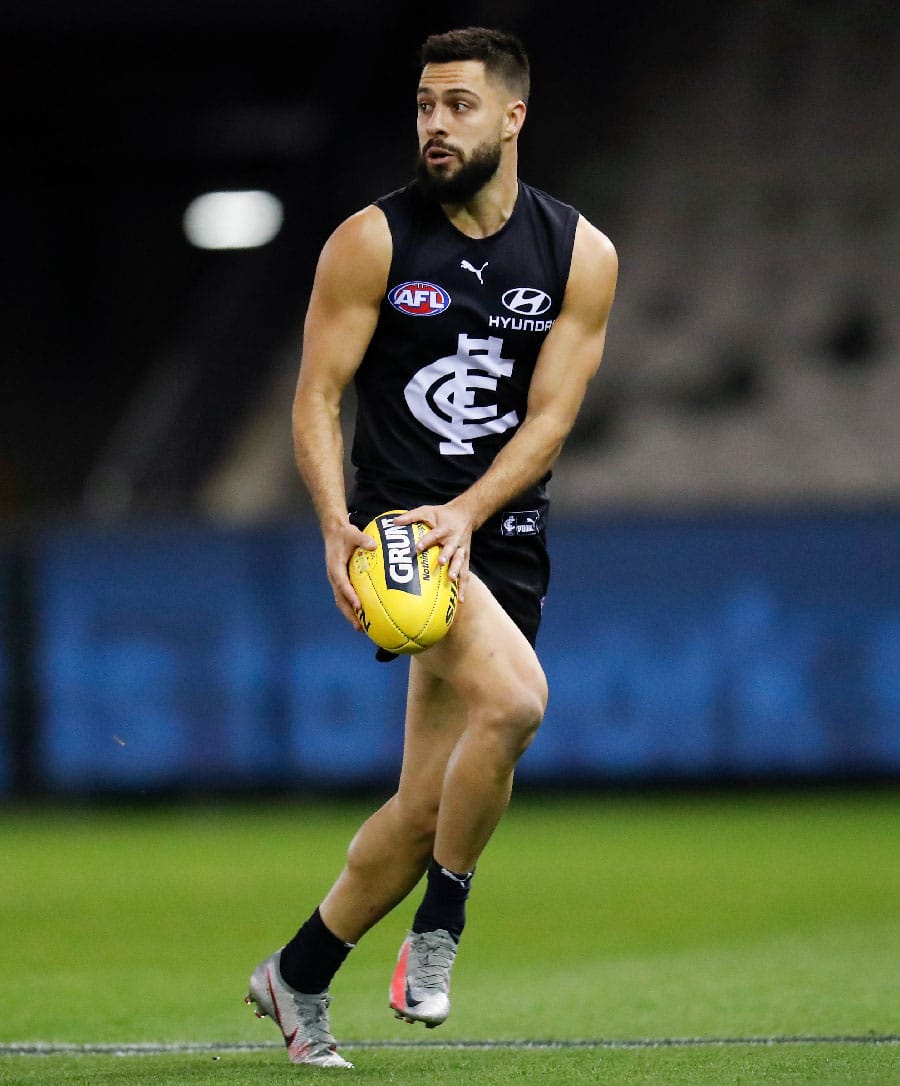 Gibbons held down roles in a number of trades prior to being drafted. In addition to his AFL career, Gibbons other focus is now completing a business degree.

This is the ultimate dream. I guess there would be a million kids out there that want to do it and I’m lucky enough to do it now. 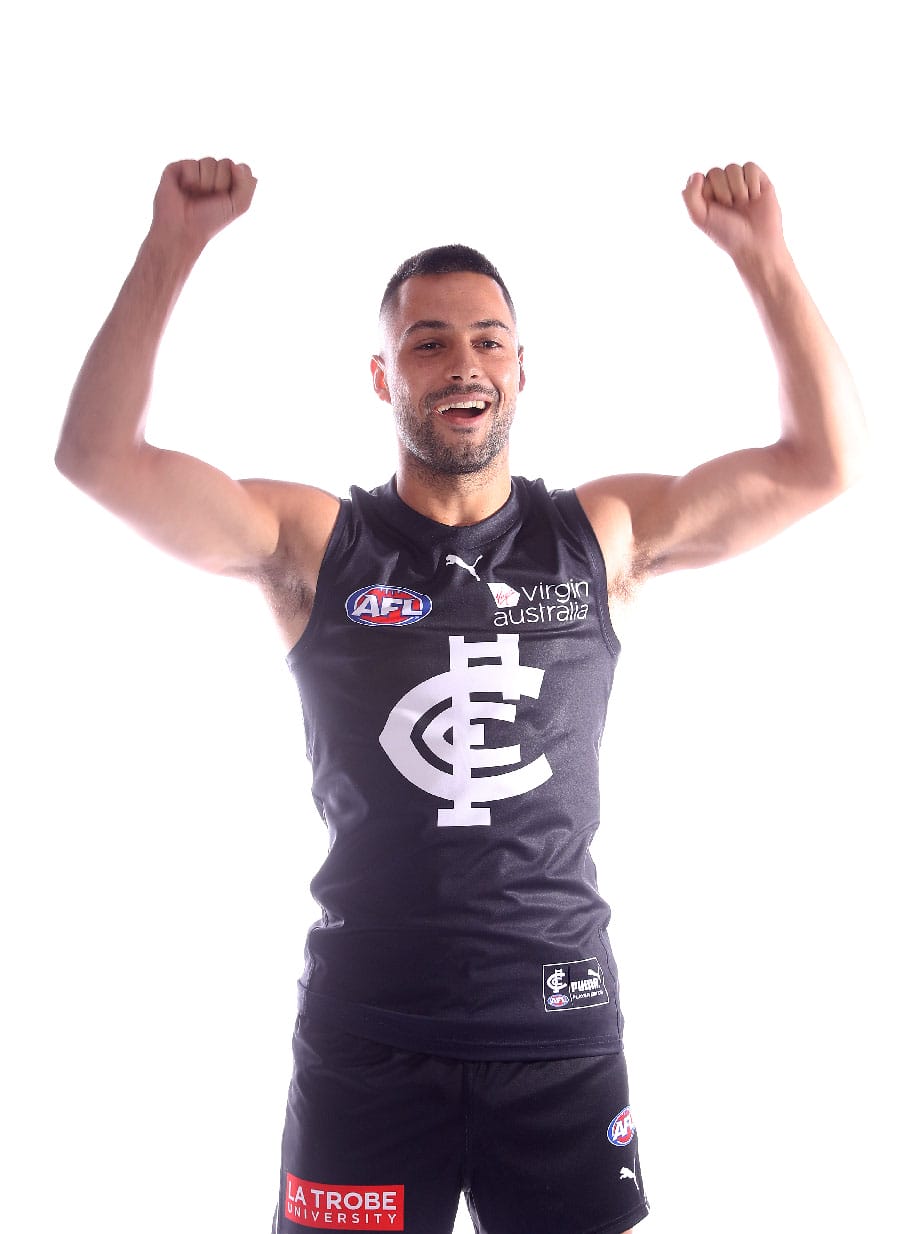 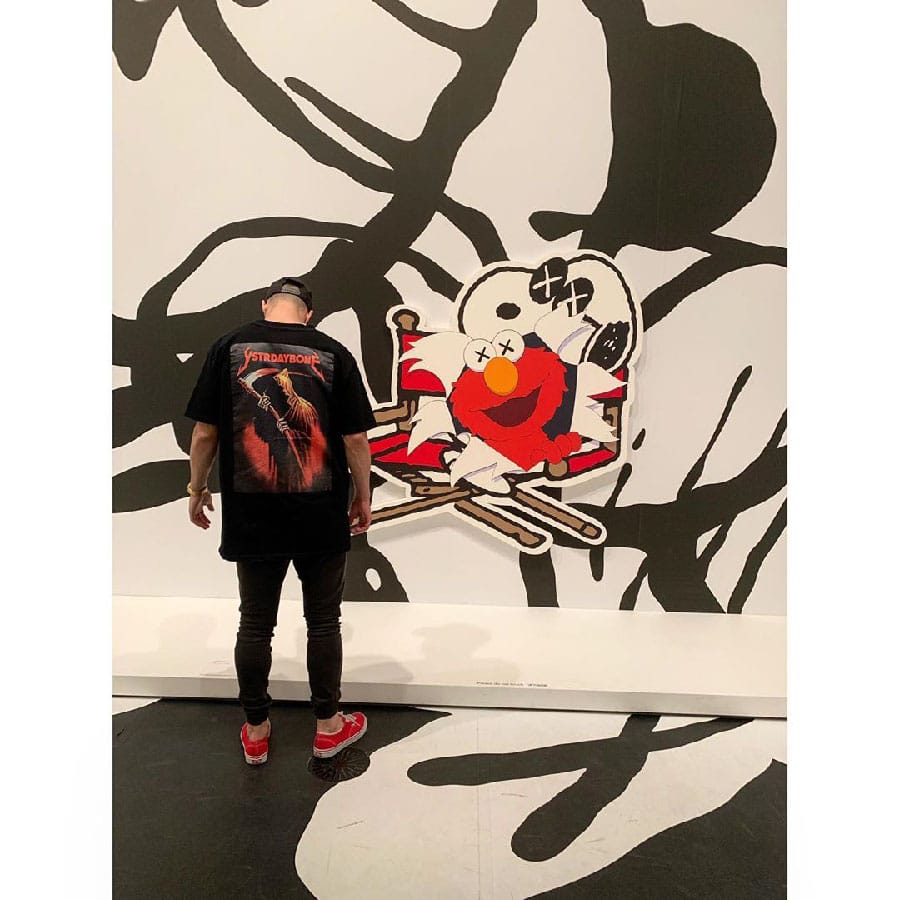 To request more information about Michael Gibbons, please contact us

Contact TLA
Share Michael's Profile
By continuing to use this site, you agree to receive cookies/similar technologies to measure visits, view videos and use social sharing buttons. Find out more and change your cookies settings.
ACCEPT