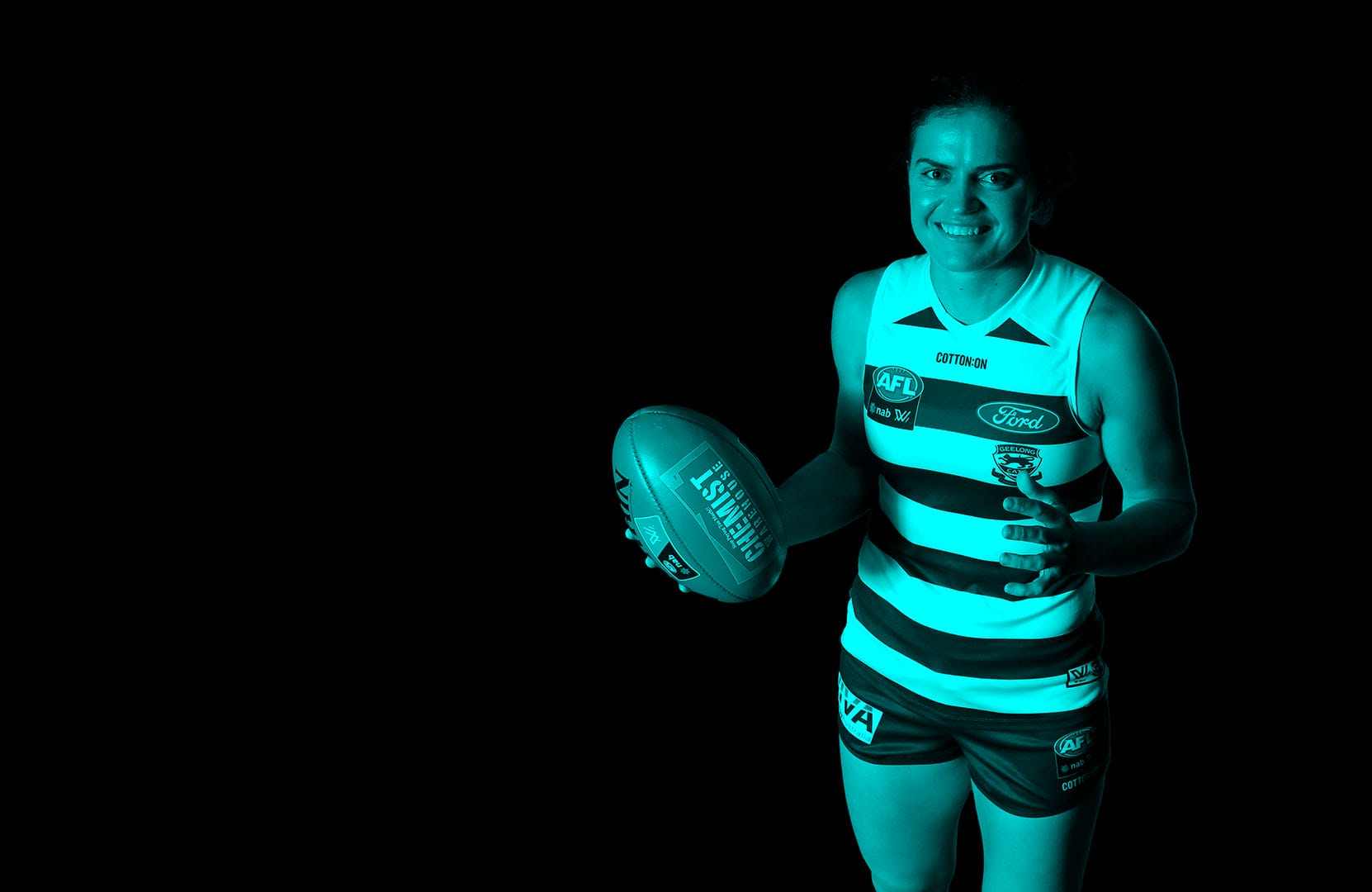 Tough and versatile on the field, Captain of Geelong's AFLW side Meg McDonald is passionate about advancing the women's game.

A talented athlete growing up, McDonald only picked up AFL in 2016, playing for the Darebin Falcons in the VFLW competition. The Falcons won the premiership that year, and McDonald was signed to the Western Bulldogs ahead of the inaugural season of AFLW in 2017.

A smart defender, McDonald played four games for the Western Bulldogs before she was delisted at the end of 2017.

With the AFLW fire still alight in her, McDonald put in the hard work to be recognised by Geelong, and offered a spot on their list ahead of the 2019 season. Playing on the last line of defence, McDonald turned herself into the best defender in the competition.

Selected in the All-Australian side and taking out the Geelong Best and Fairest in 2019, McDonald was elevated to the Leadership Group ahead of the 2020 season, and announced as Captain in 2021. 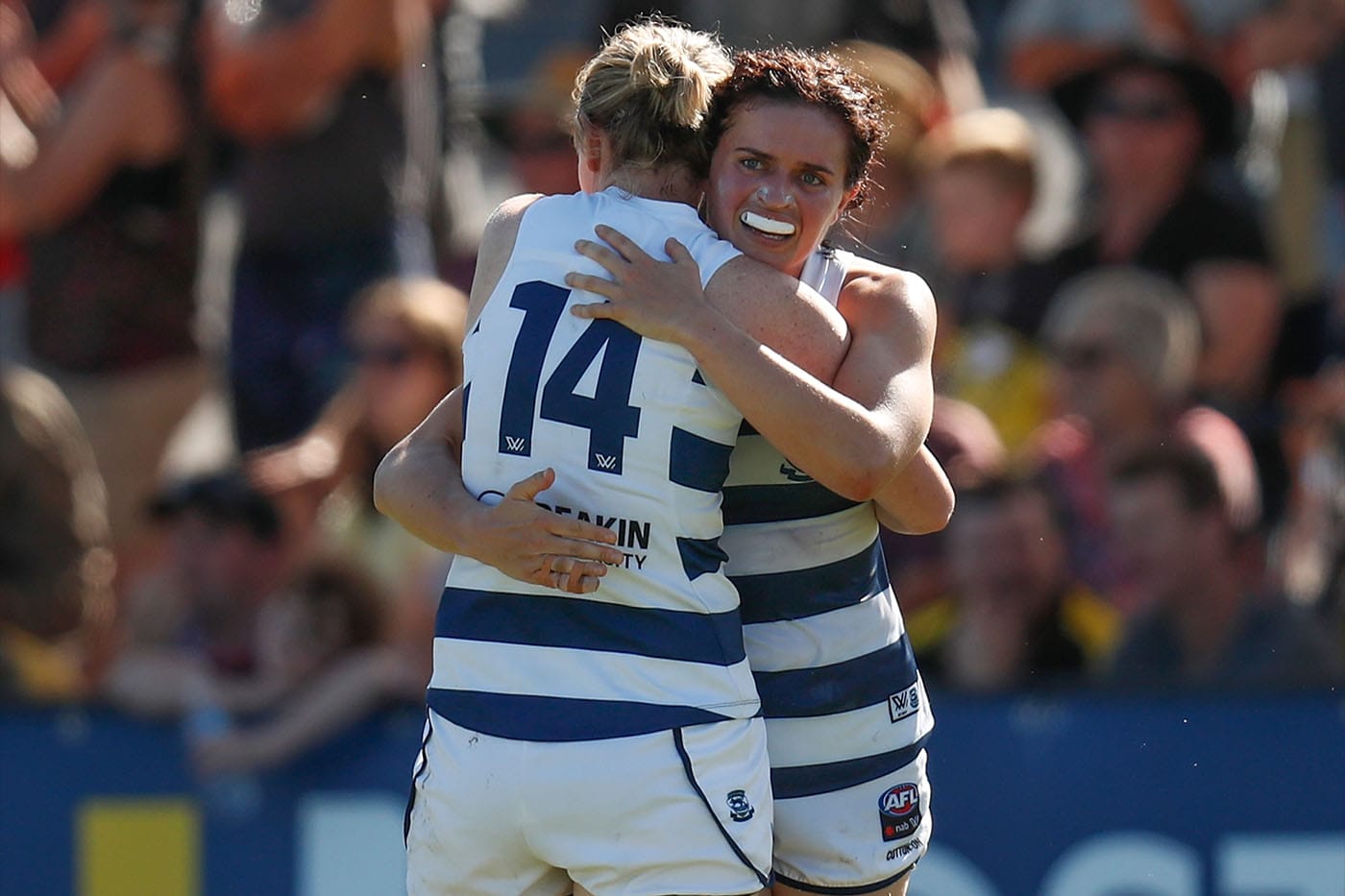 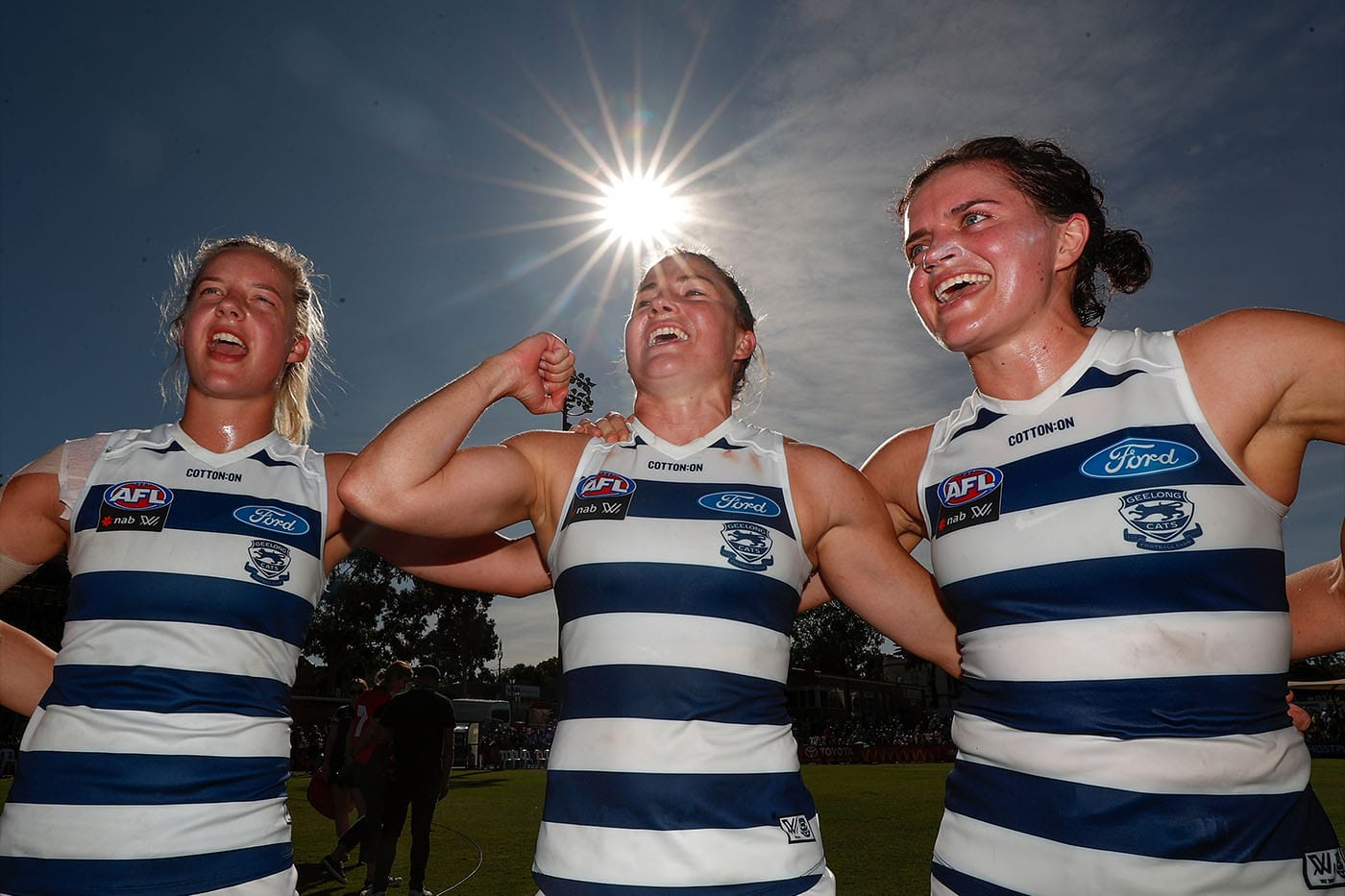 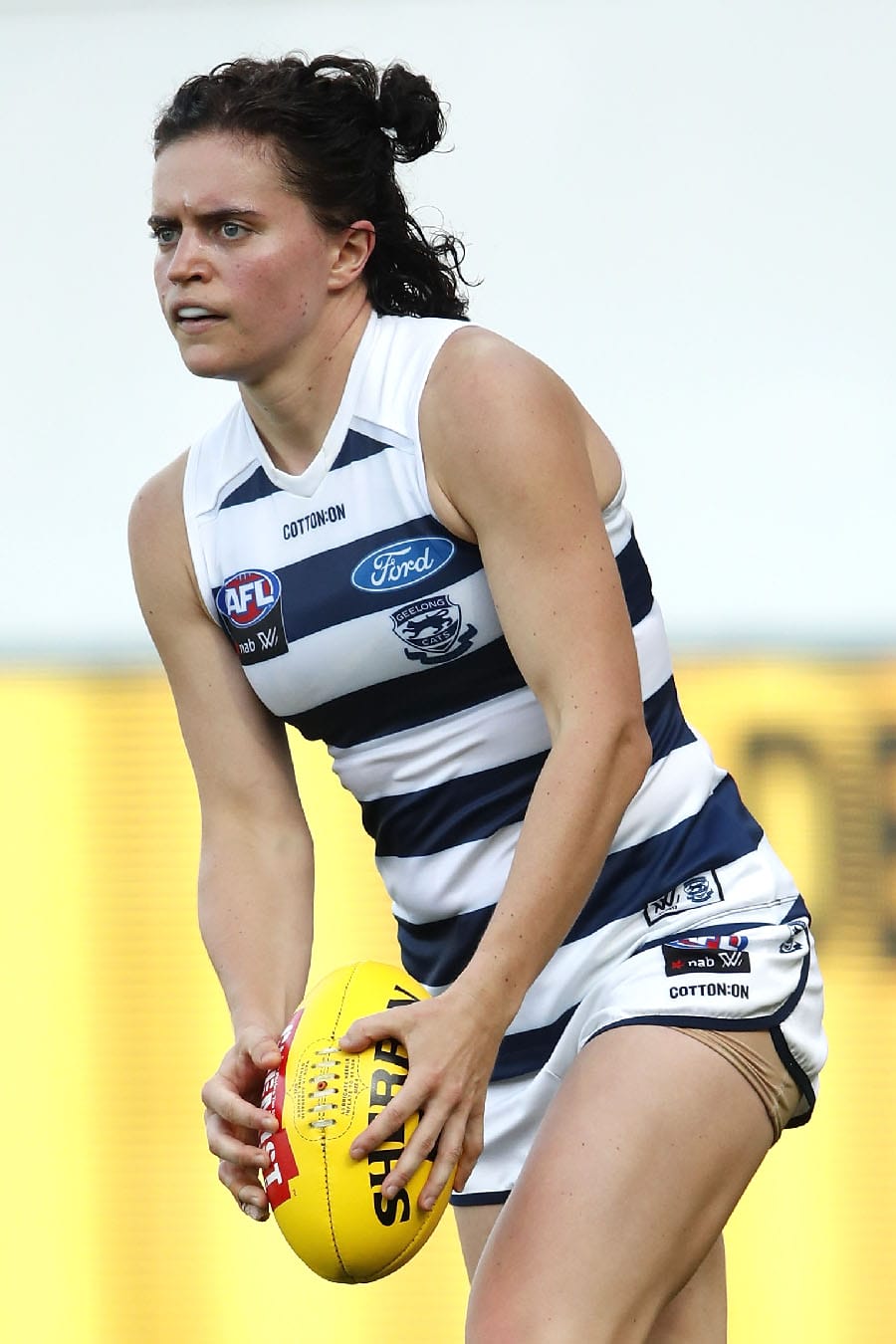 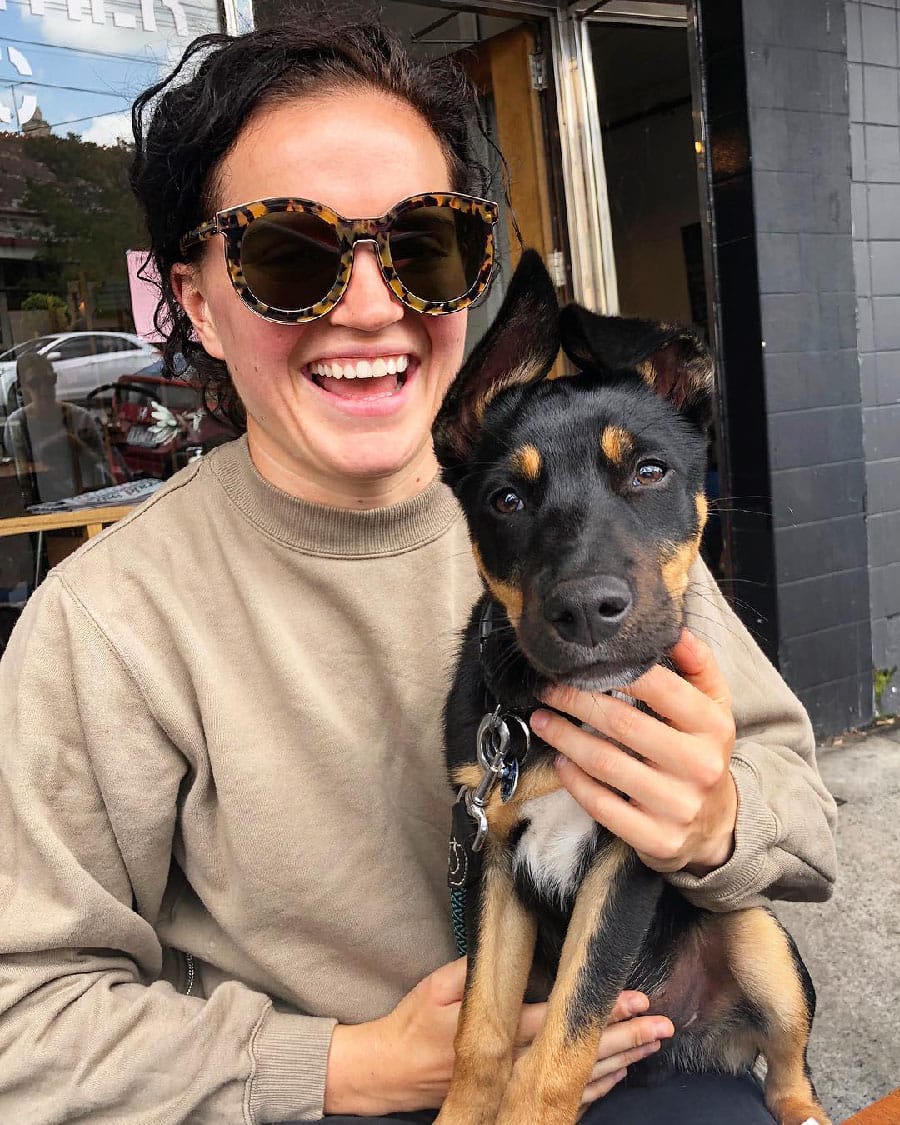 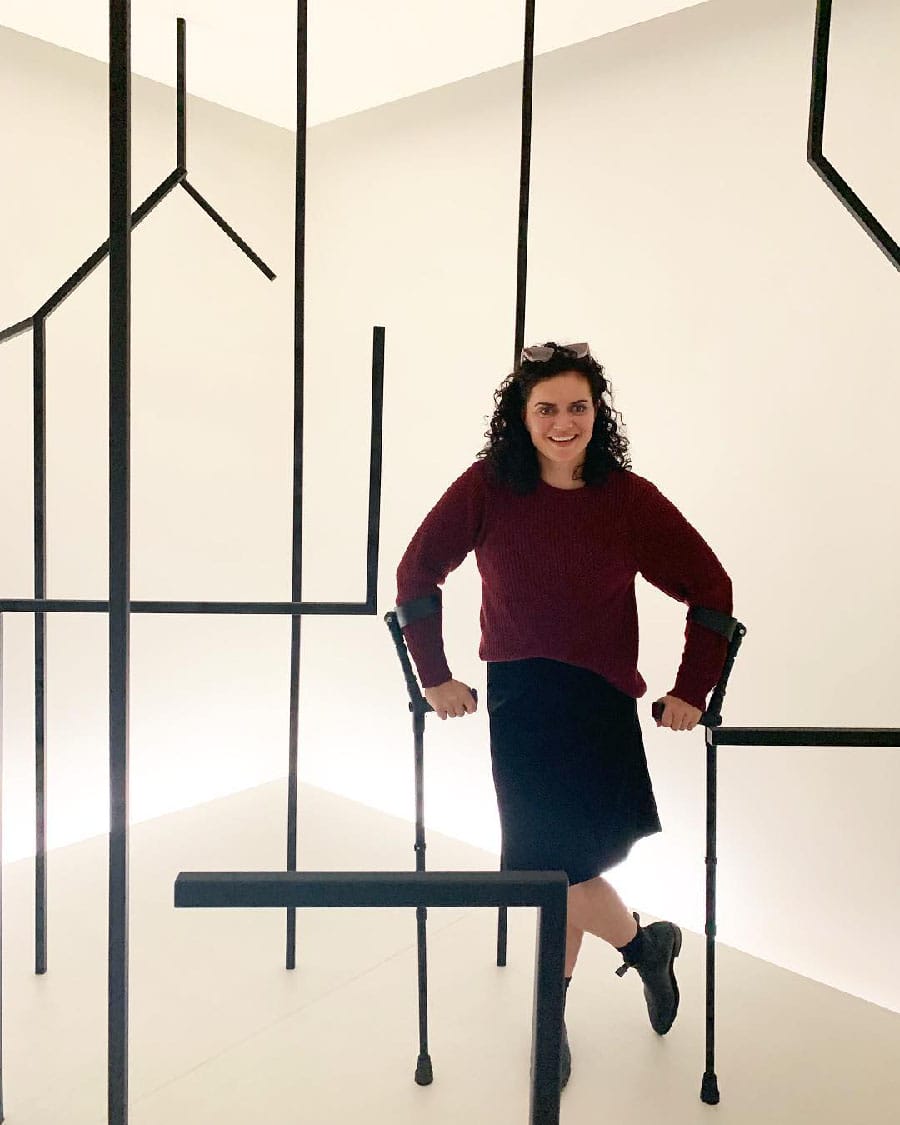 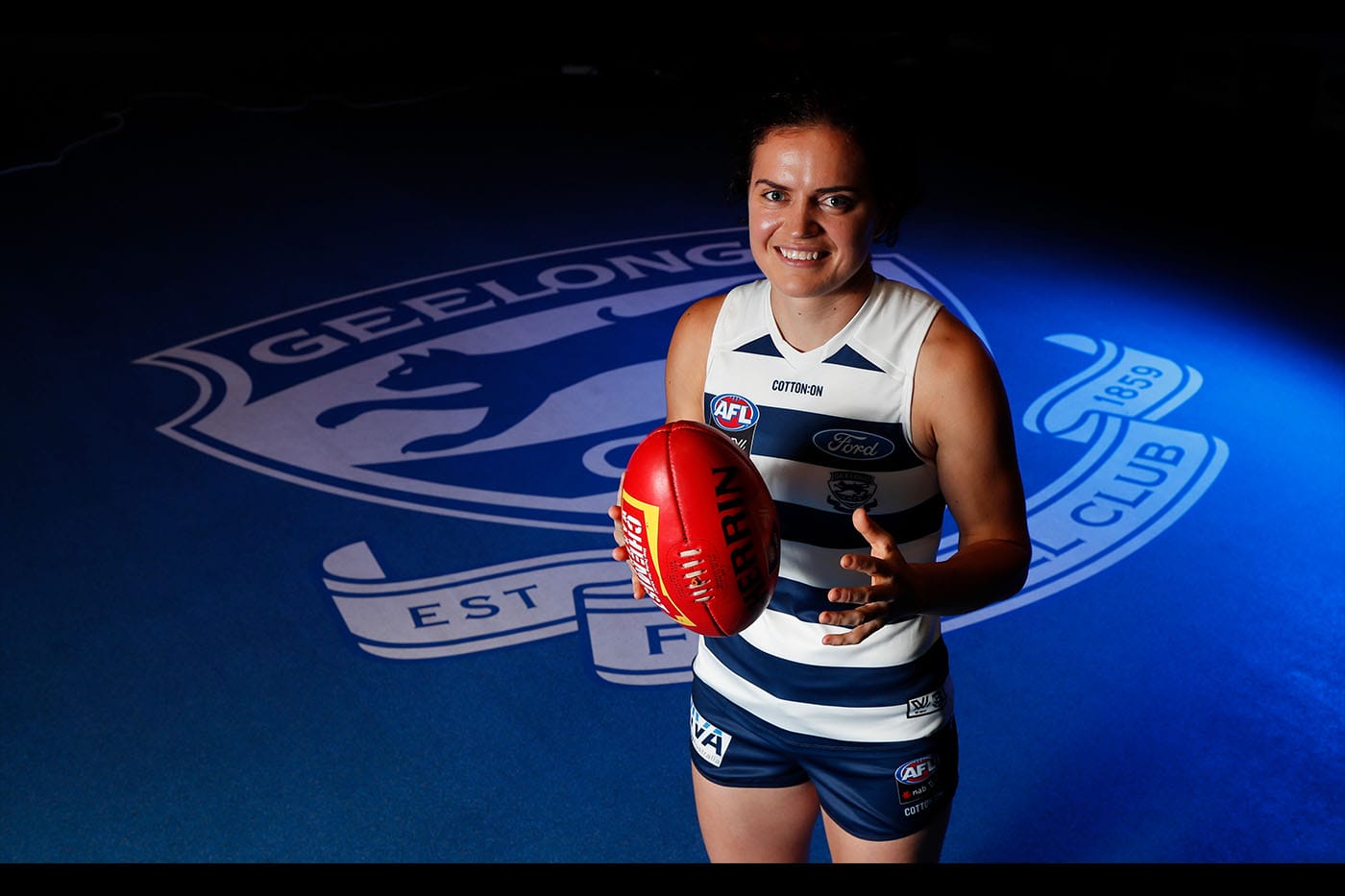 To request more information about Meg McDonald, please contact us

Contact TLA
Share Meg's Profile
By continuing to use this site, you agree to receive cookies/similar technologies to measure visits, view videos and use social sharing buttons. Find out more and change your cookies settings.
ACCEPT