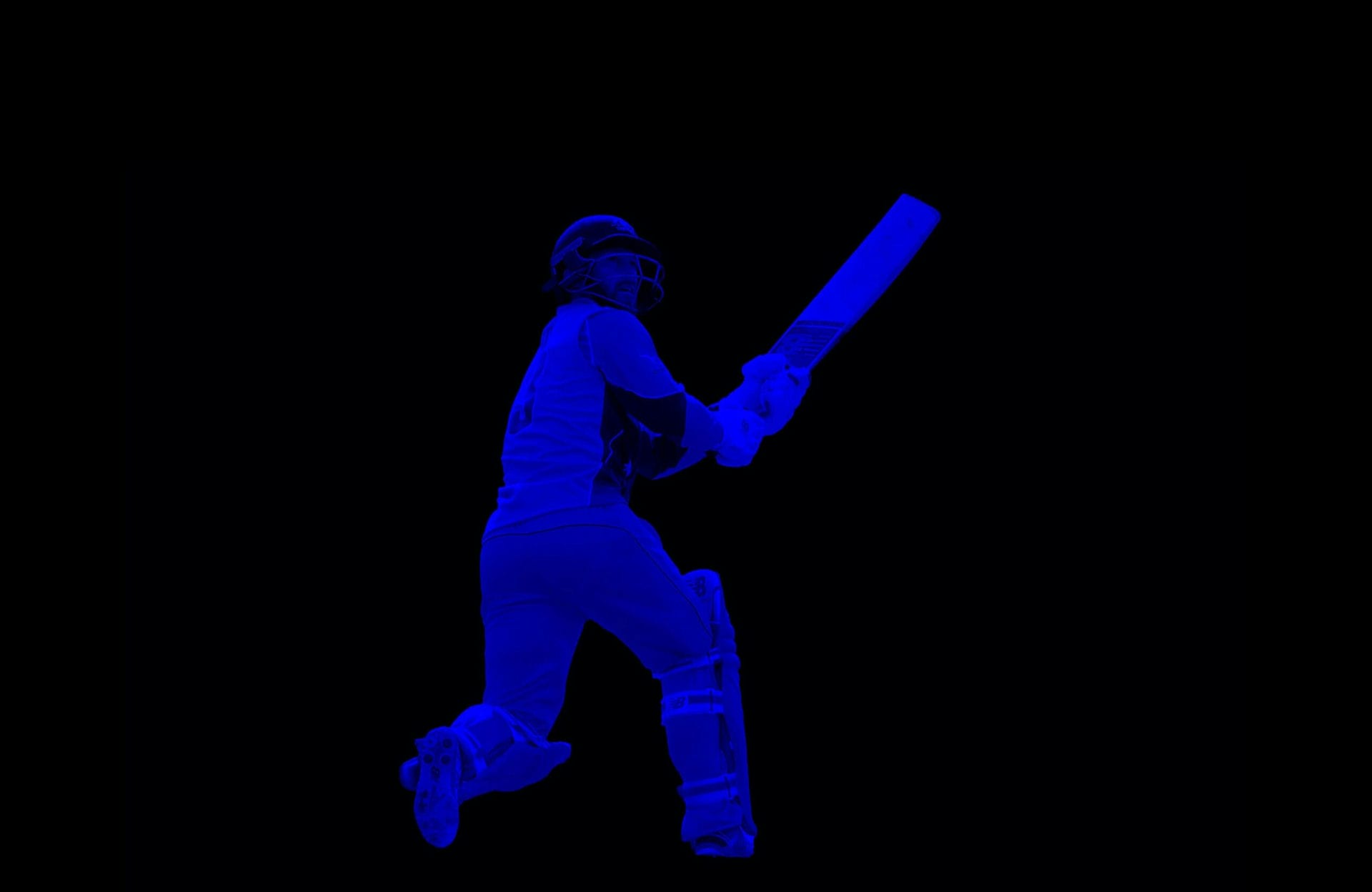 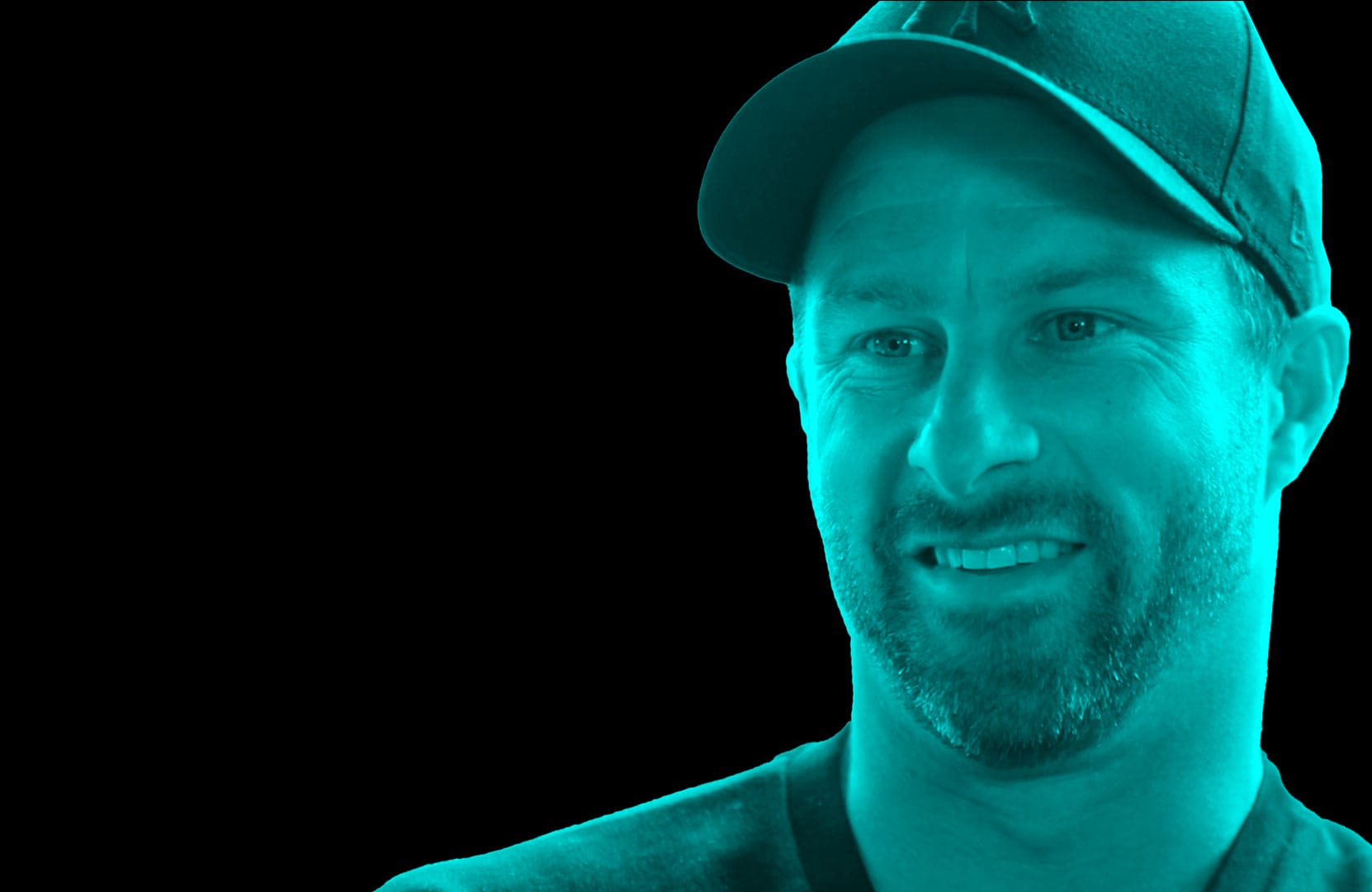 Growing up in Tasmania, Matt was 18 years old when he moved to Victoria to chase his cricketing dream. Now he has played all 3 formats for Australia in an already successful cricketing career 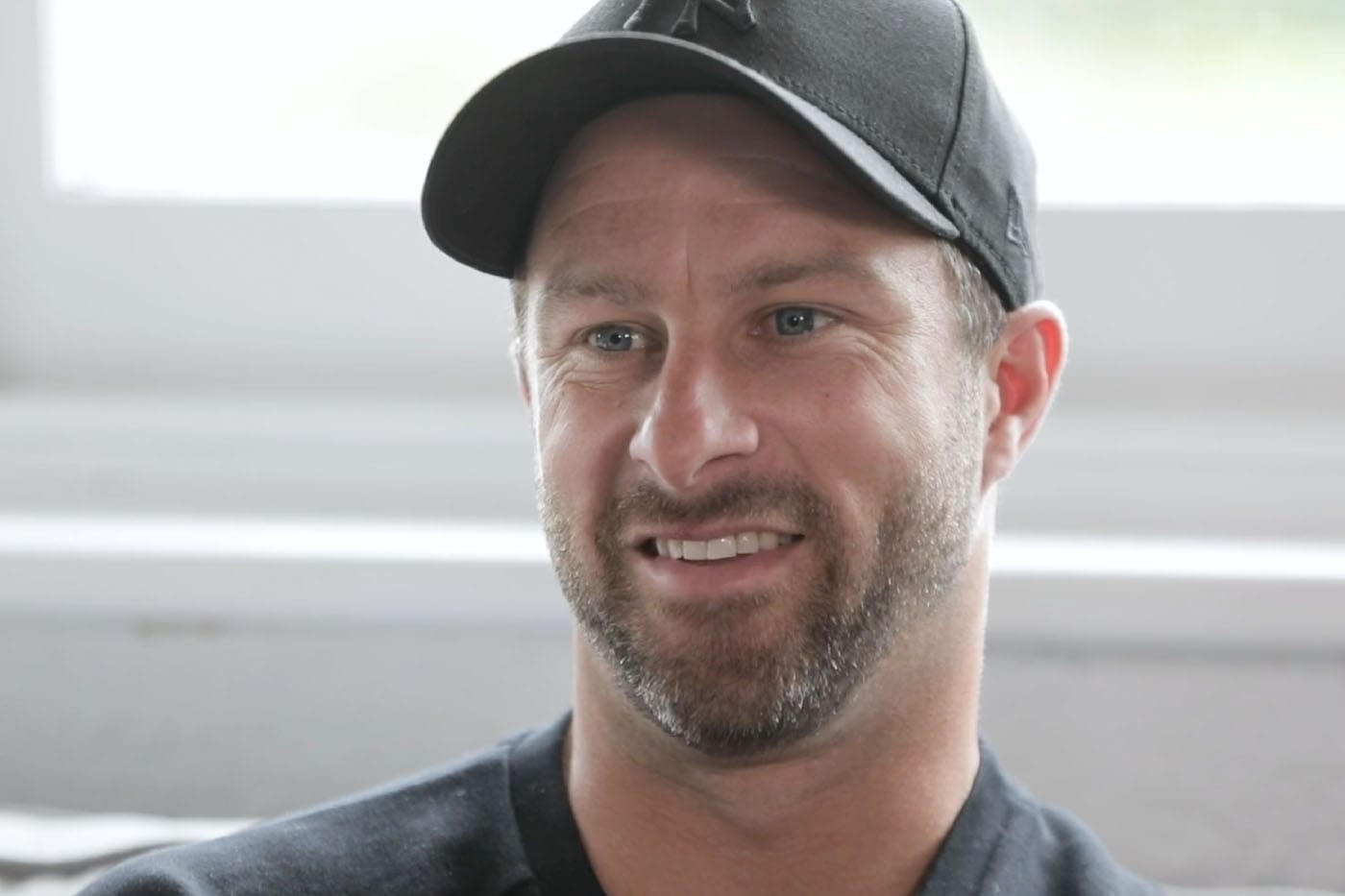 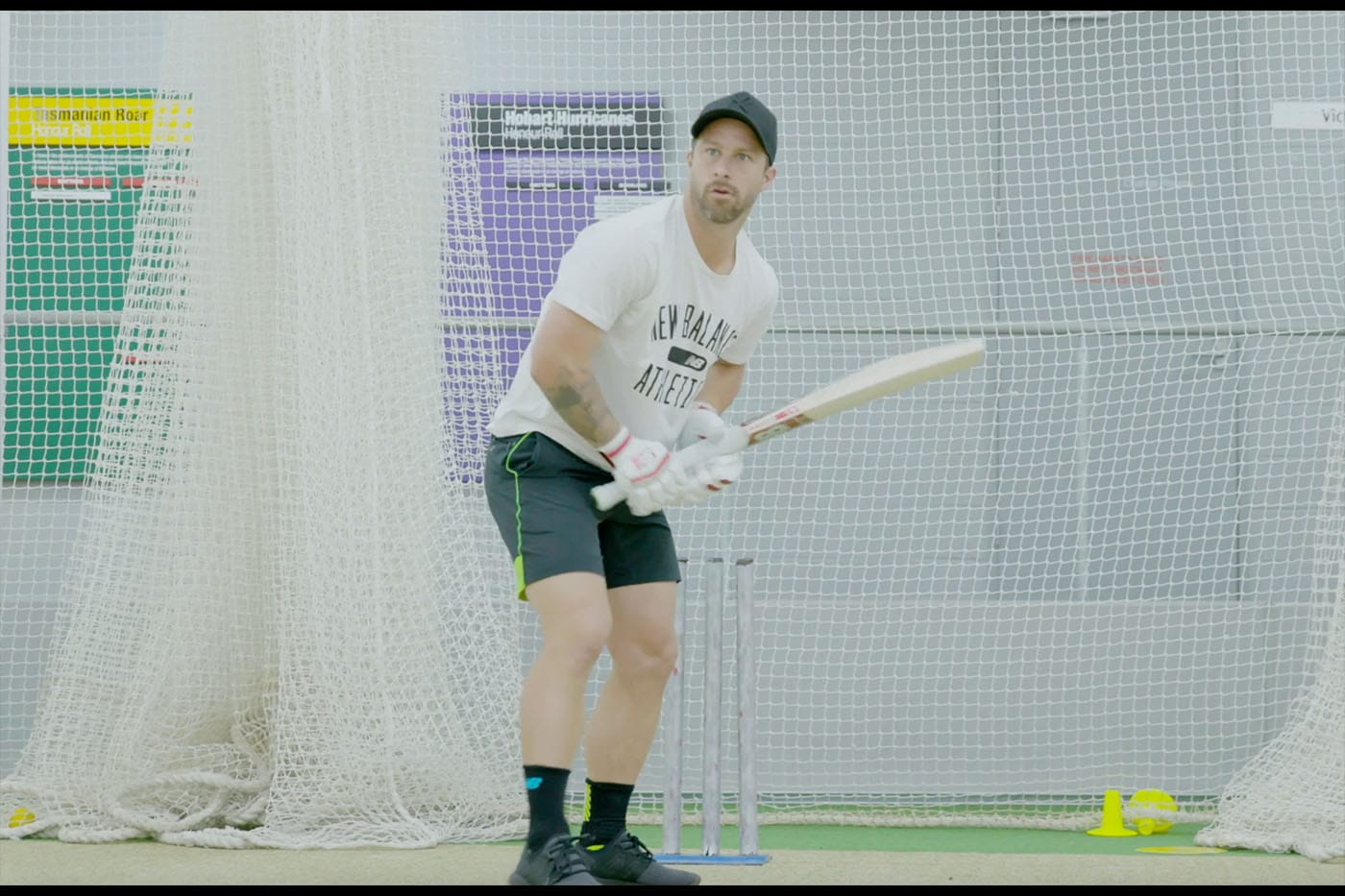 Matt grew up in Hobart, his father Scott played VFL for Hawthorn and was a long serving CEO of AFL Tasmania. He was vice-captain of the Tassie Mariners in the TAC cup and his cousin Jeremy Howe currently plays for Collingwood. When Matt was 16 he was diagnosed with Testicular cancer before undergoing 2 bouts of chemotherapy and beating the disease. Matt lives in Hobart with his wife Jules and his 2 children Winter and Goldie.

Matt represented Australia at the 2006 Under 19 cricket World Cup. When he was 19, there was a lack of opportunities in Tasmania so Matt made the decision to move to Victoria to chase his cricketing dream which was realised when he mate his First Class debut that Summer scoring 83 and taking 6 catches for the match. In the 2009/10 Sheffield Shield Final, Matt was named the man of the match. He made his International debut in October 2011 in a T20I against South Africa. The following year he made his debut in both ODI cricket and Test match cricket. Matt’s determined never give up attitude lead him to pile on the runs in domestic cricket when he was out of the Australian team making it impossible for the selectors not the pick him. He made his return in the 2019 Ashes scoring a century in his first game back and finishing the series an Ashes winner with two centuries. 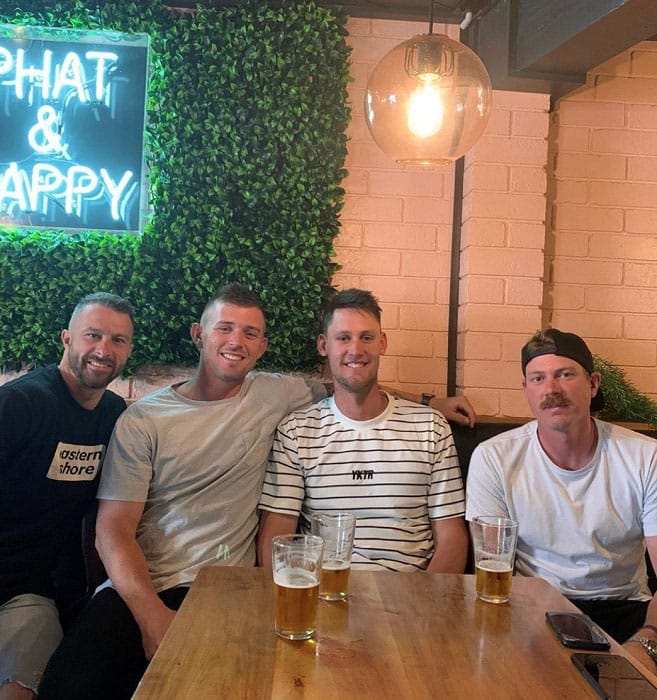 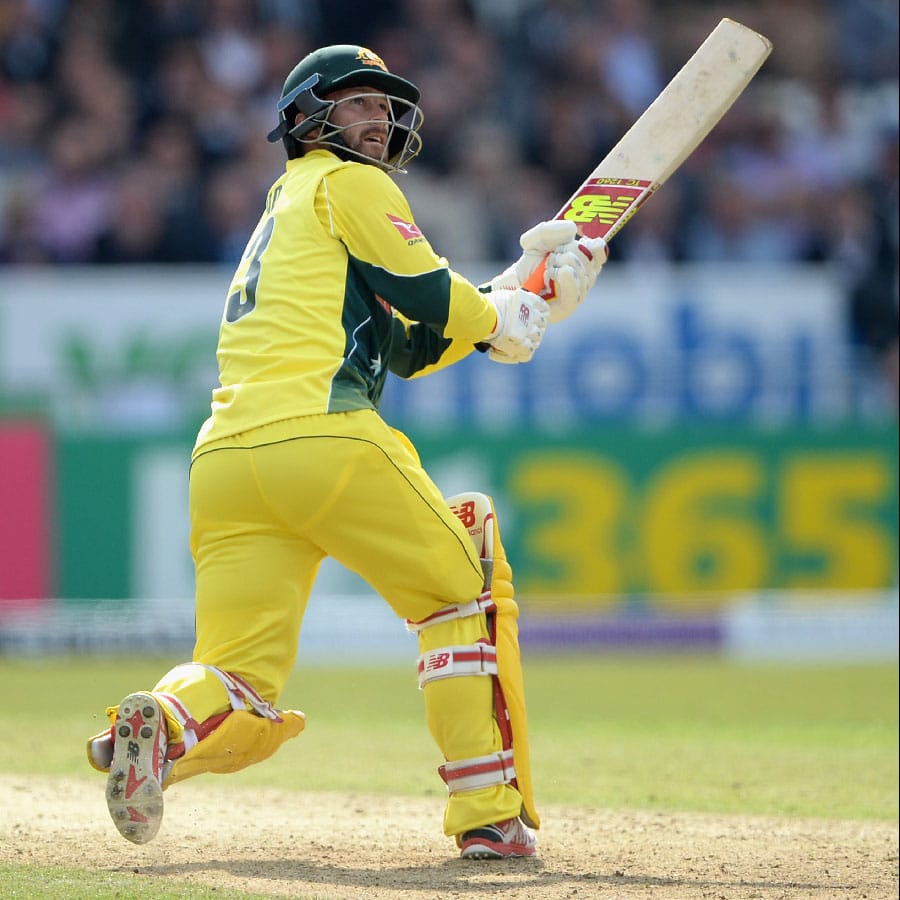 Off the cricket field Matt is currently undertaking his building apprenticeship. He and his wife Jules own a KX Pilates studio in Hobart with Jules being on of the trainers also.

Matthew is a keen ambassador for Movember each year. 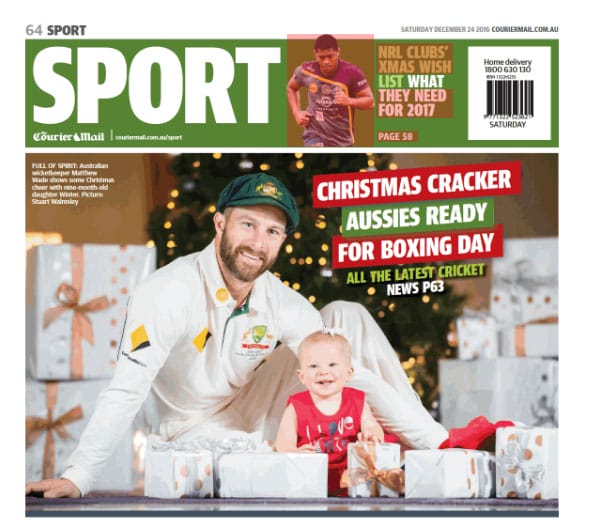 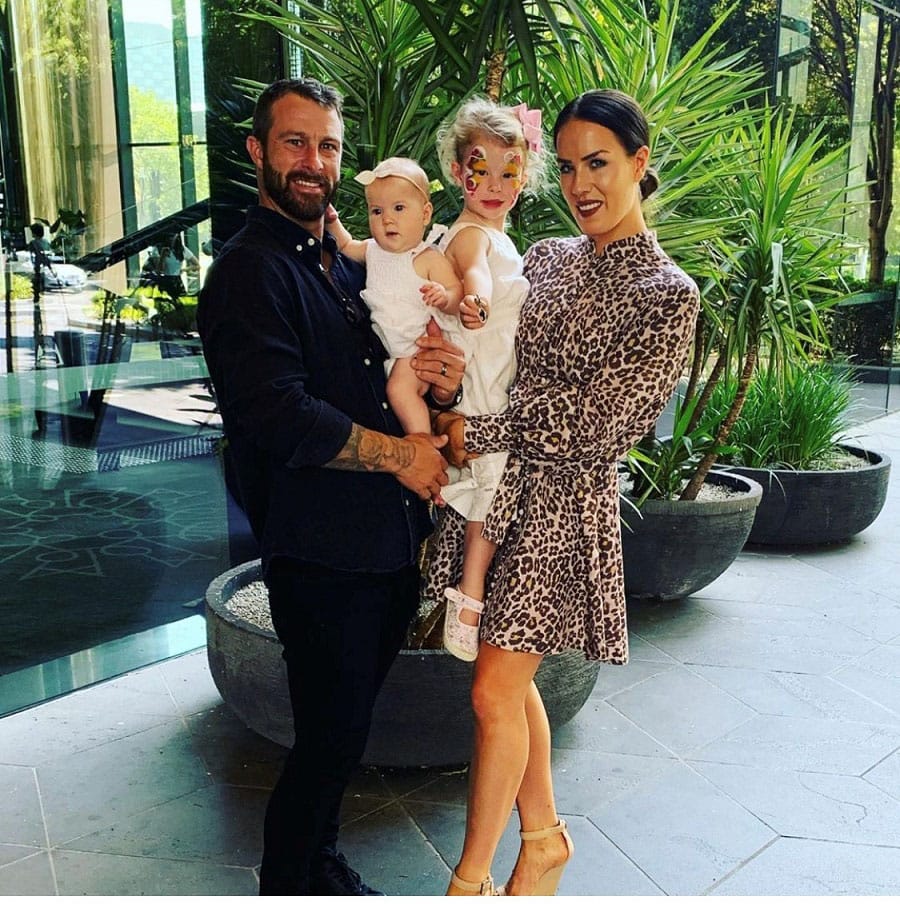 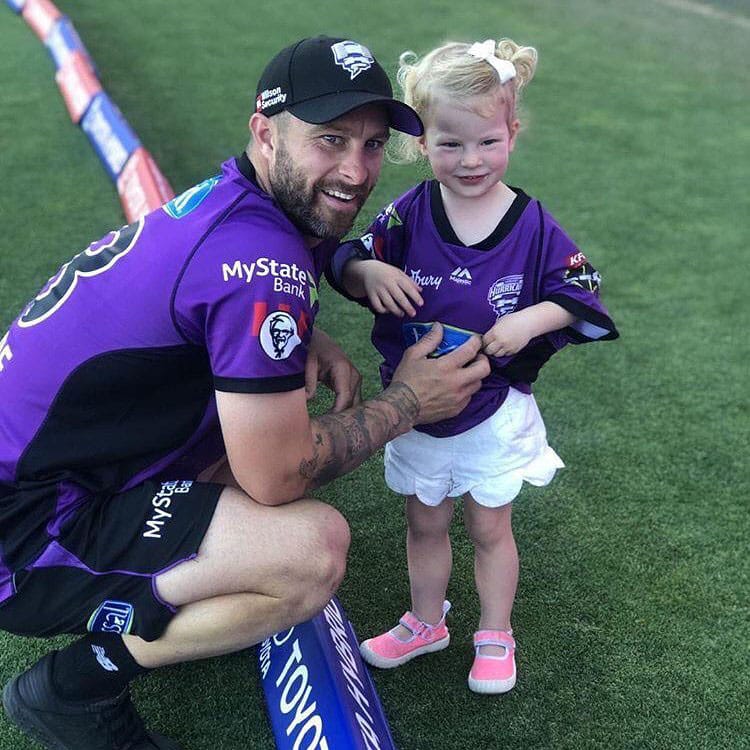 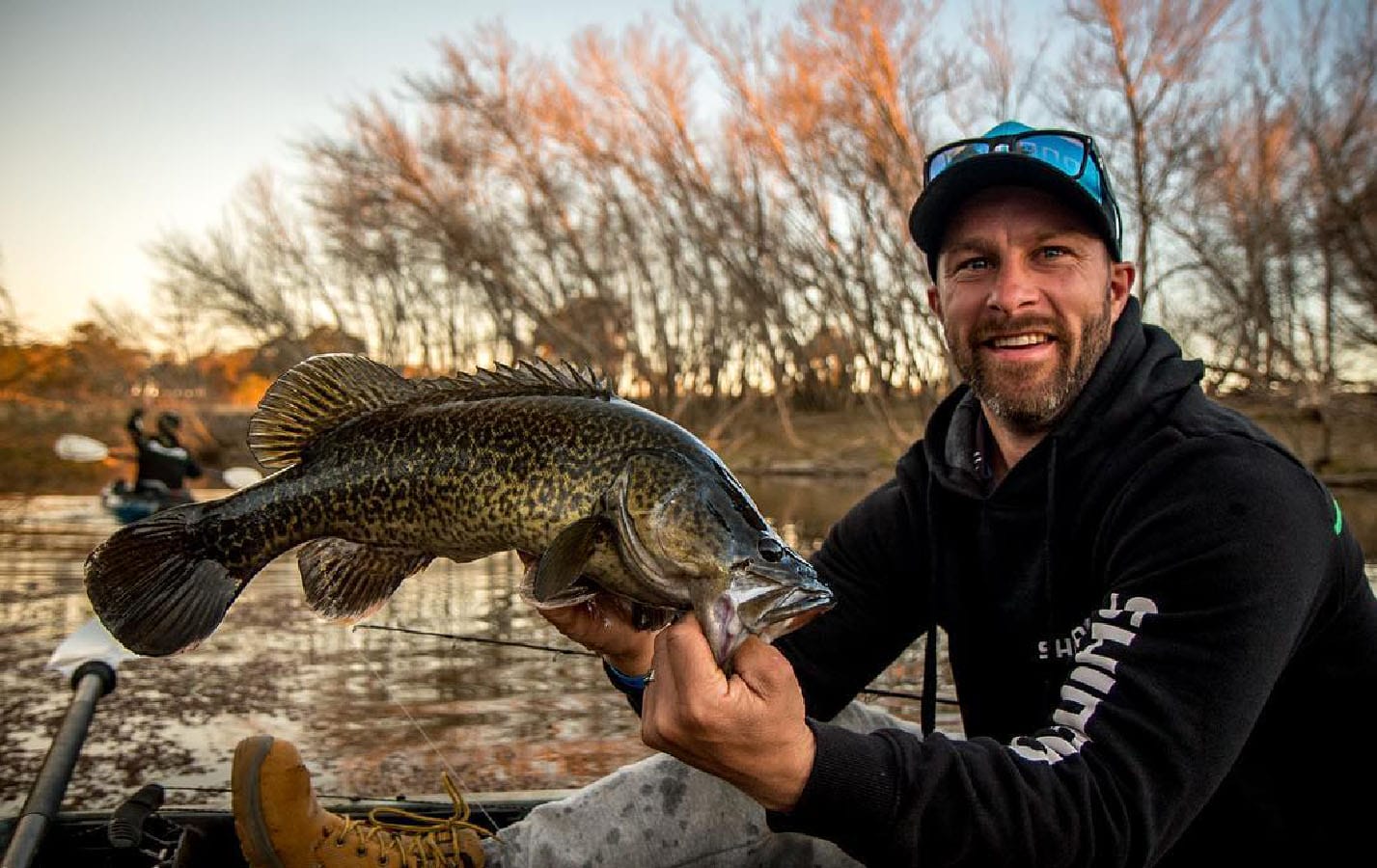 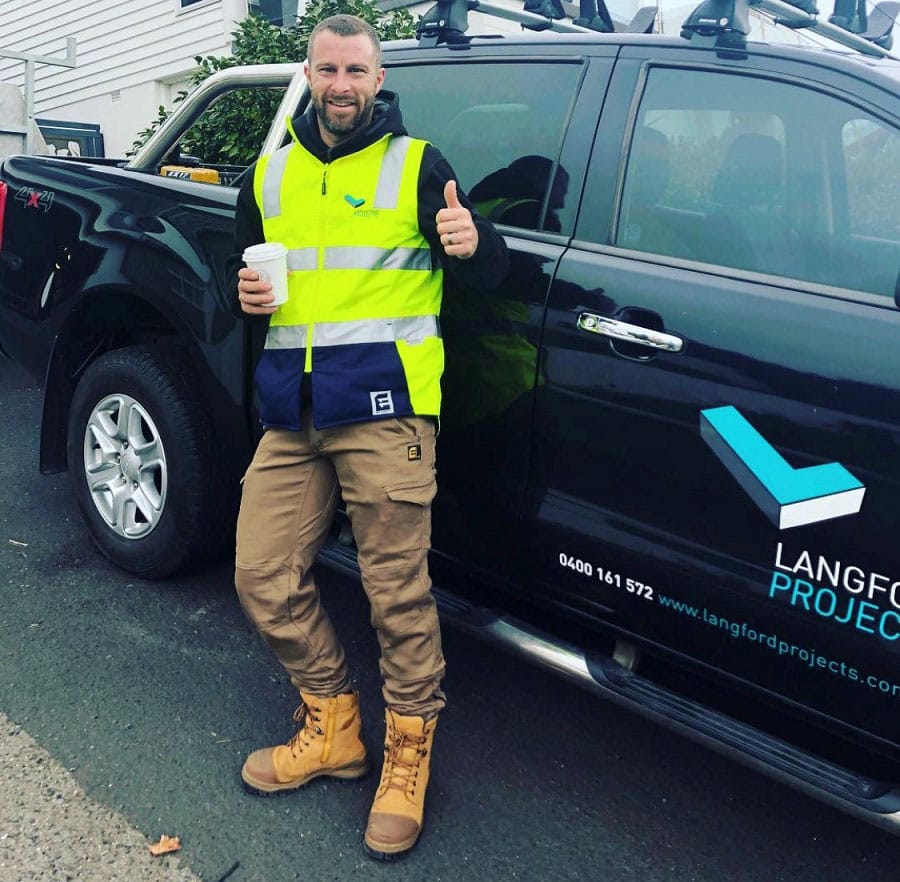 
Warning: Invalid argument supplied for foreach() in /home/customer/www/tgi.sport/public_html/wp-content/themes/tla/acf-sections/acf-talent_profile_social.php on line 8 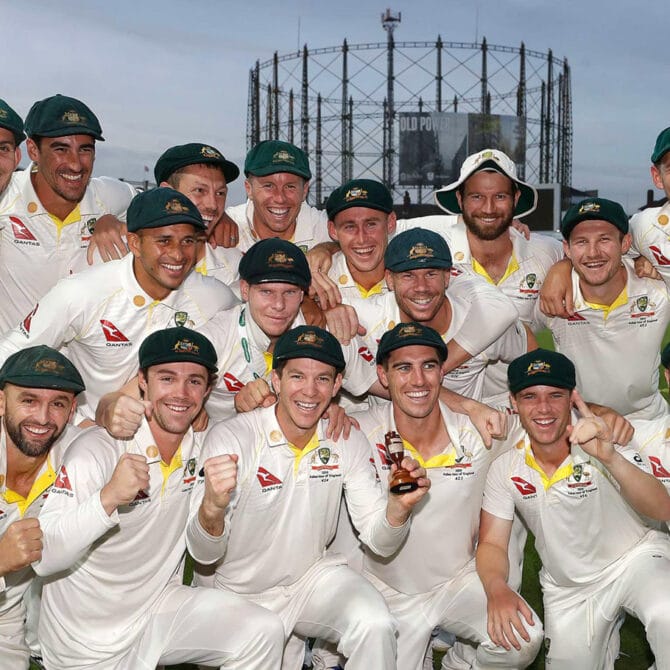 Share Matt's Profile
By continuing to use this site, you agree to receive cookies/similar technologies to measure visits, view videos and use social sharing buttons. Find out more and change your cookies settings.
ACCEPT