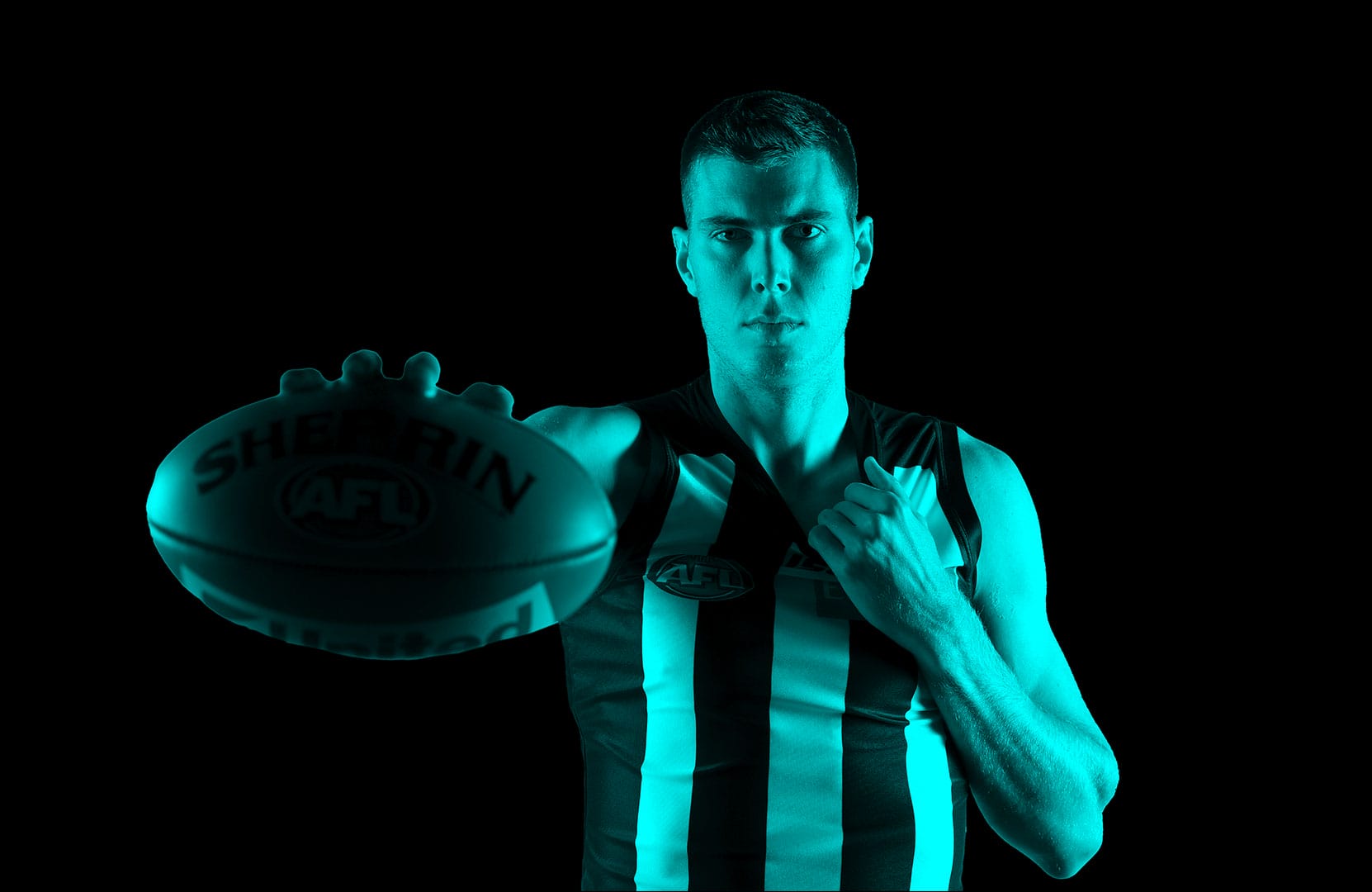 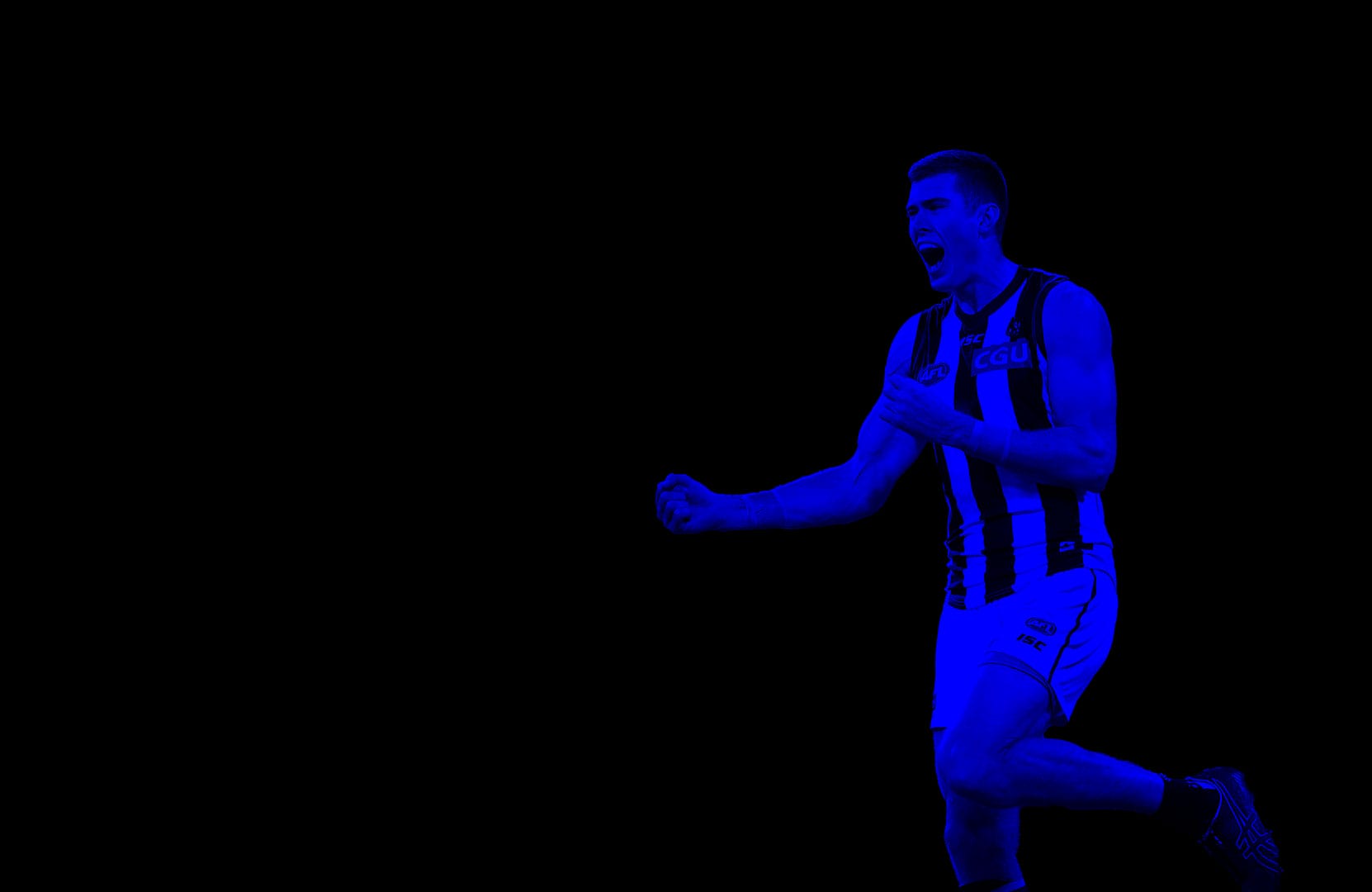 The 'American Pie', 211cm Mason Cox is a forward/ruck for Collingwood, and an international ambassador of our game. 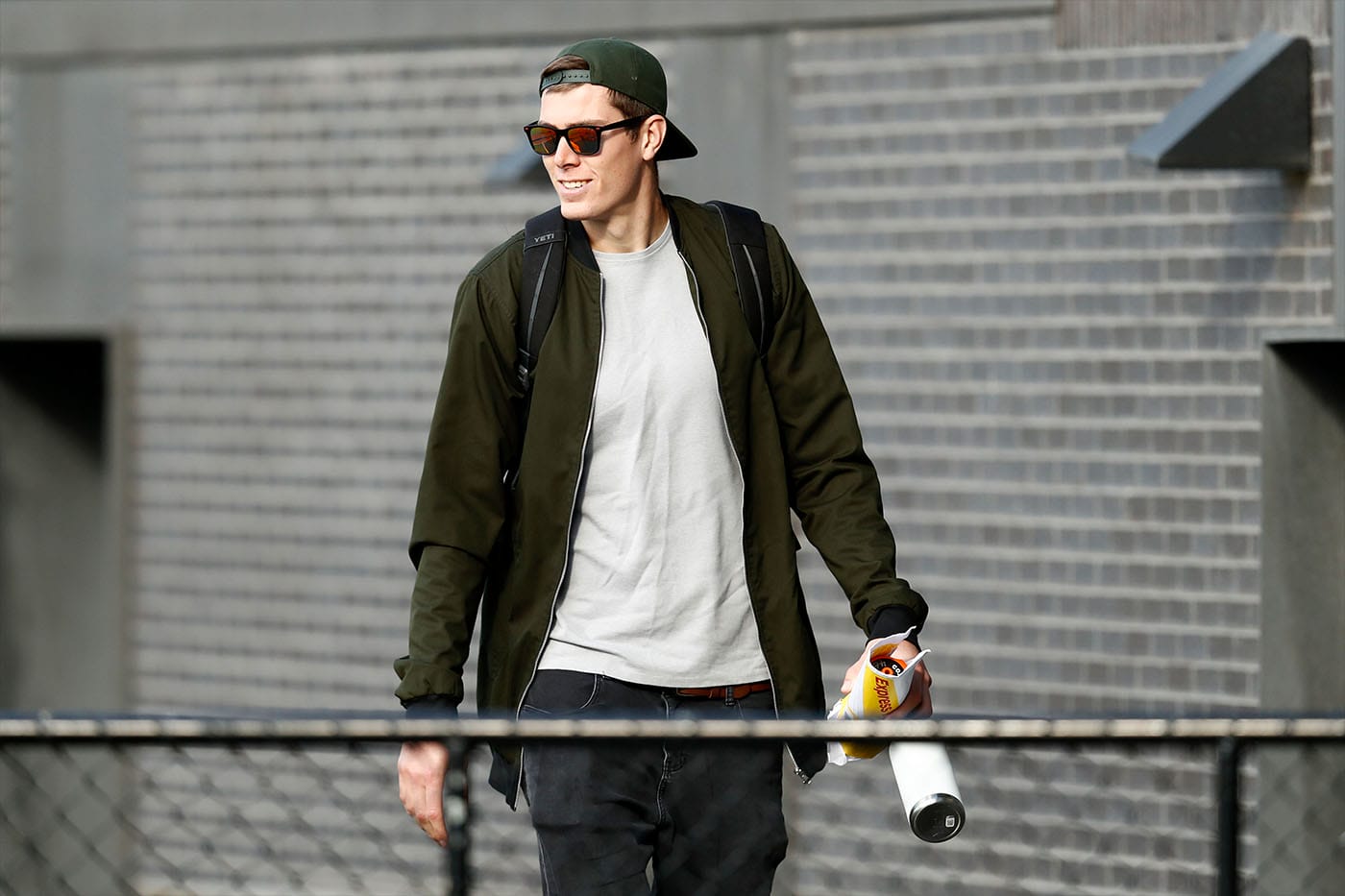 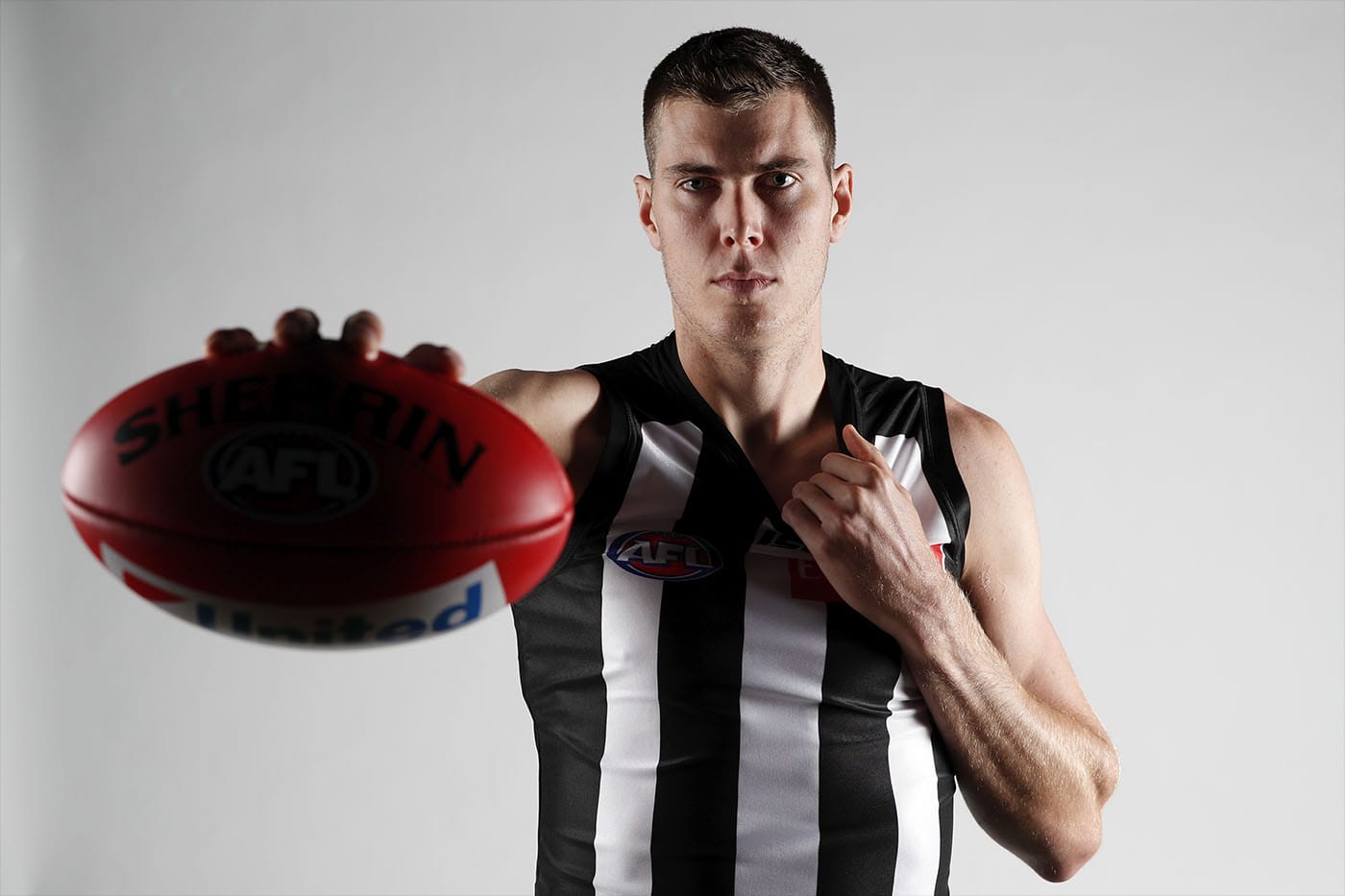 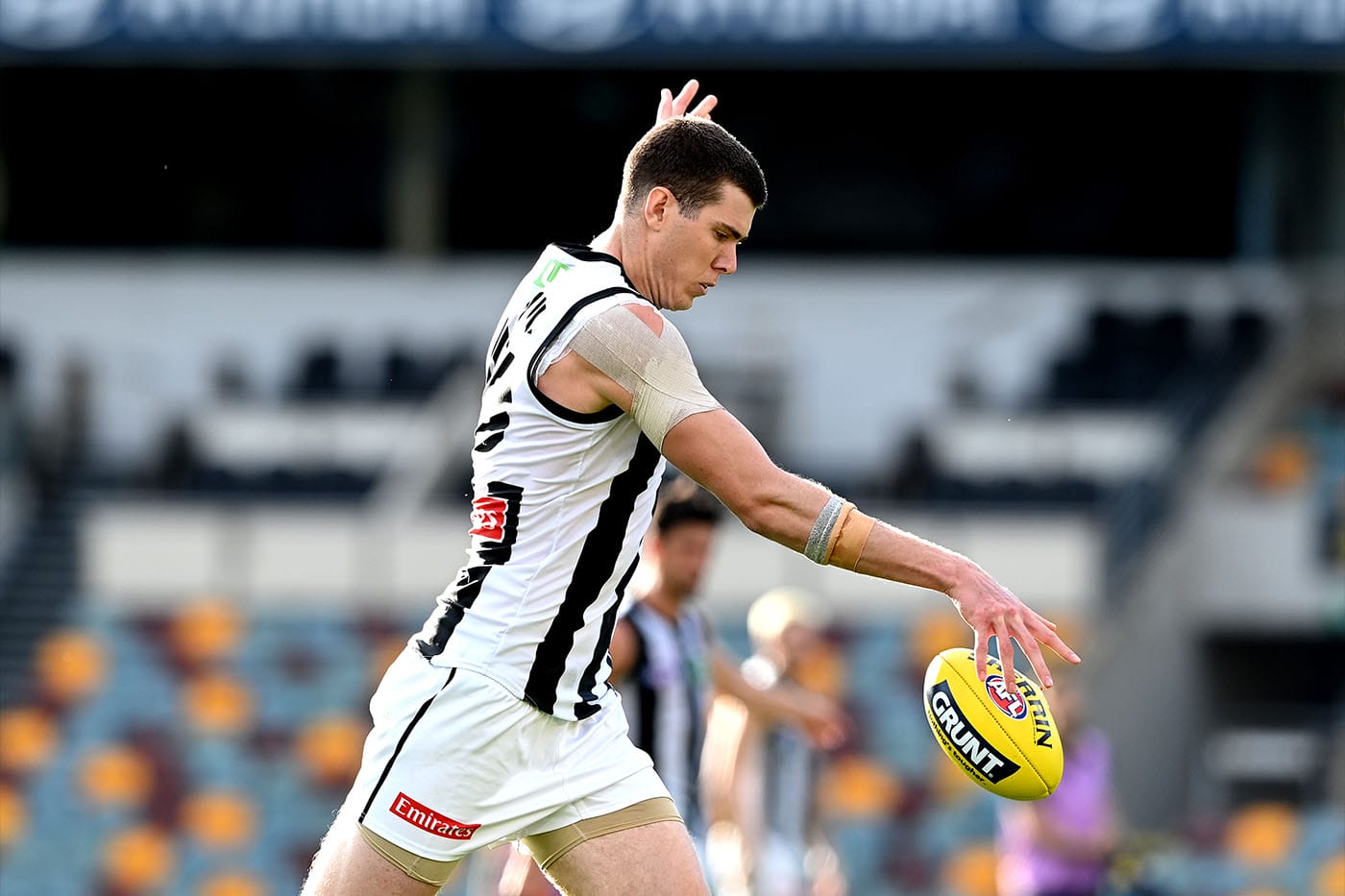 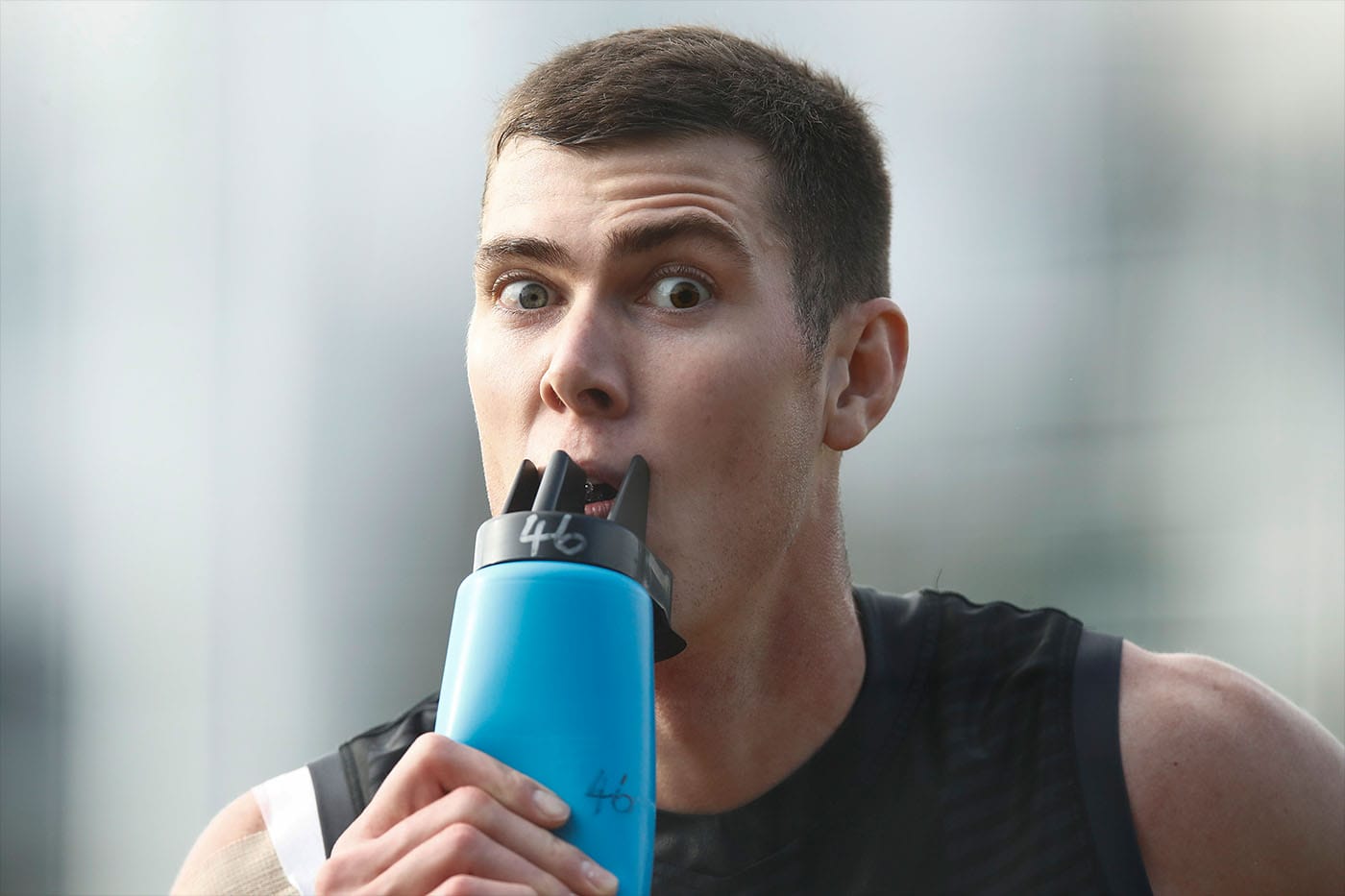 Mason was born in Dallas, Texas to parents Phil and Jeanette. Alongside brothers Nolan and Austin, Cox attended Edward S. Marcus High School where he was a member of the school’s state championship winning soccer team. Following high school, Cox studied Mechanical Engineering at Oklahoma State University where his journey to the AFL started to take shape, albeit in the form of basketball! What began as a hobby, Cox was noticed by head coach Travis Ford after playing on the practice squad with the female team, before joining the men’s team as a walk-on. With height being an obvious advantage, Cox was renowned for his defensive jobs off the bench with the Cowboys, which included shutting down now Philadelphia 76er Joel Embiid in a NCAA Div 1 match against Kansas. Cox had originally accepted a role at Exxon Mobil before being invited to an AFL International Combine in Los Angeles. Cox was the tallest player ever to be measured at an AFL Combine and following an impressive showing, with many clubs intrigued by his height and athleticism, just days after his graduation ceremony at OSU Cox was on a flight to Melbourne for trials with AFL clubs.

In 2015, Mason accepted a three-year contract at Collingwood and was drafted as a Category B Rookie at pick 60 in the 2015 NAB AFL Rookie Draft. Cox plied his trade in Collingwood’s VFL team throughout 2015, developing his skills and understanding for a game that he was new to. Following strong form in the early rounds of the 2016 VFL season, Cox was rewarded with an AFL debut on one of the biggest stages of all, ANZAC Day at a packed MCG versus Essendon and joined the illustrious club of kicking a goal with his first kick in AFL football. Cox enjoyed a breakout 2018 season, winning the Neale Daniher Trophy as best on-ground in the annual Queen’s Birthday fixture against Melbourne, booting a career-high five goals. However the most notable was his performance in the Preliminary Final against Richmond in which he kicked three goals and had eight contested marks, steering Collingwood into the Grand Final. He also managed to kick two goals in a losing Grand Final effort against West Coast. 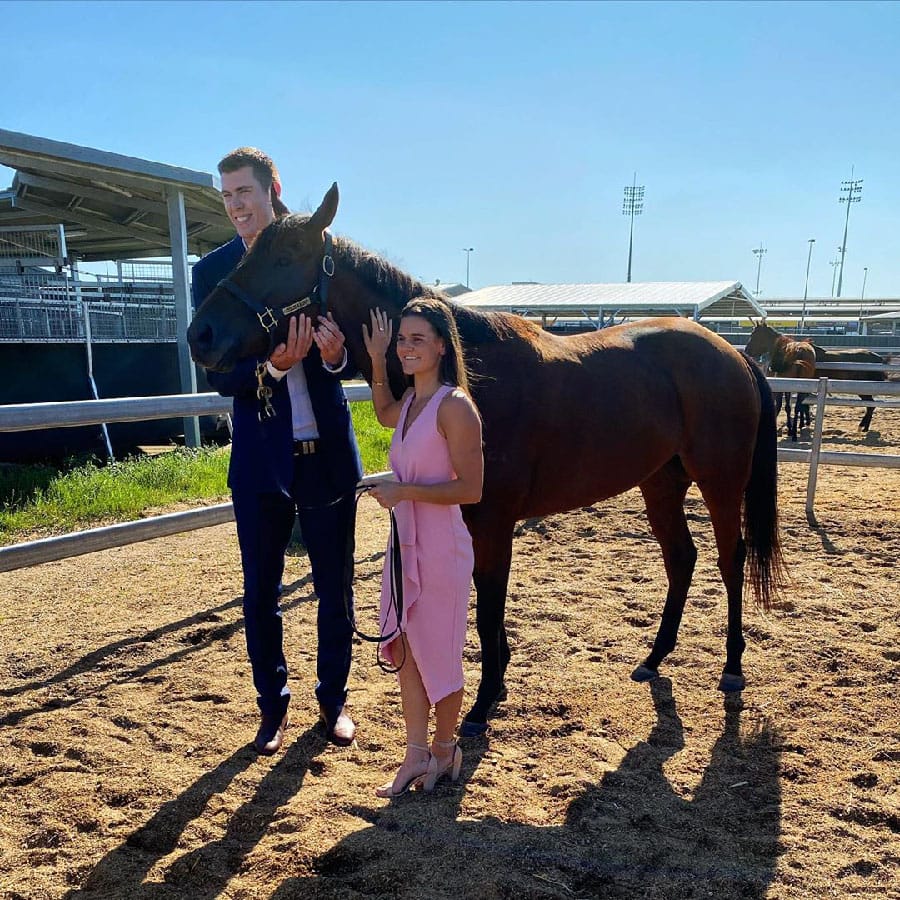 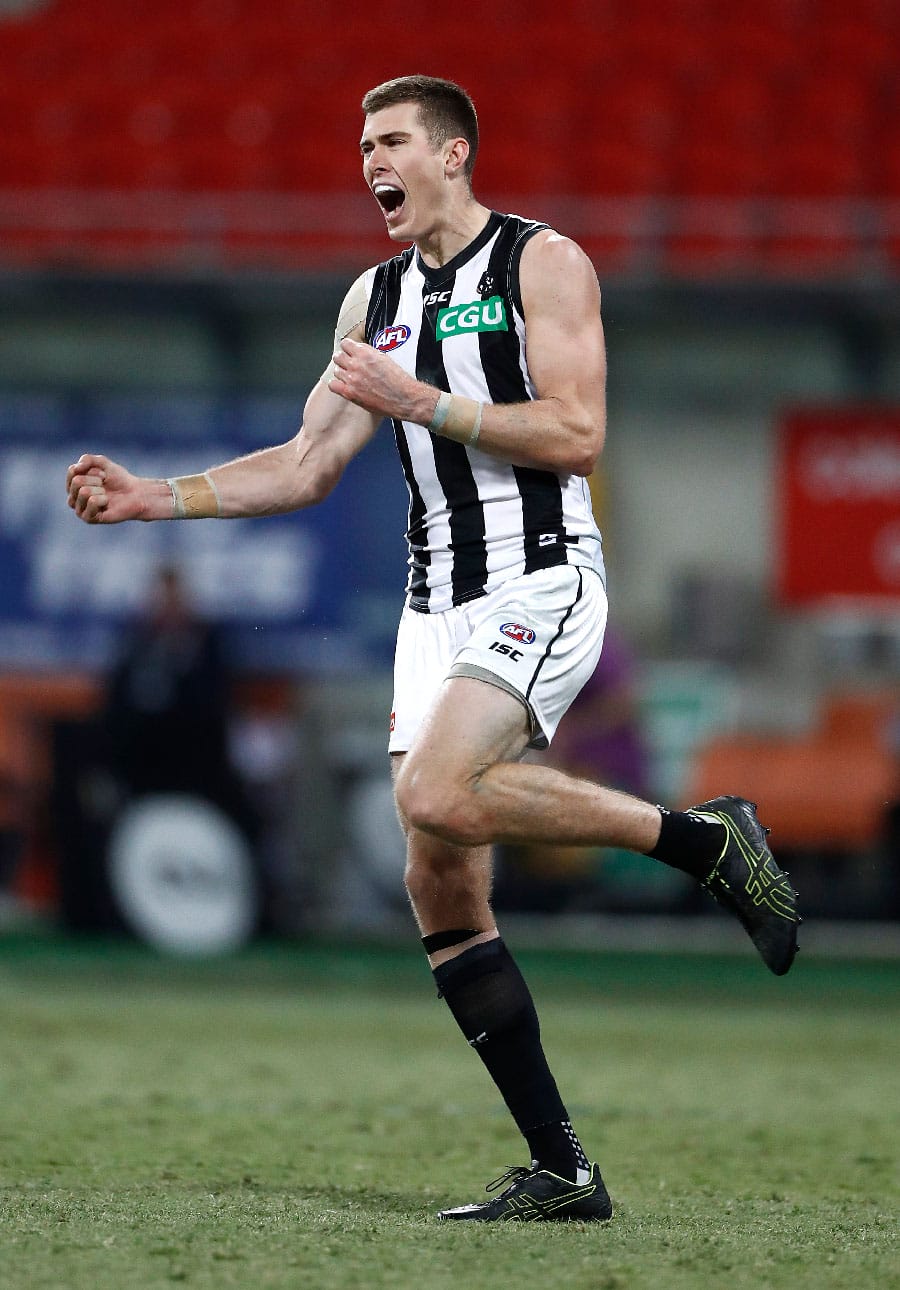 Off-field Cox has an active presence on social media, often engaging with fans. Cox loves travel and when not returning home to visit his family in the US, is often travelling throughout Australia during his spare time. Cox also enjoys fishing. 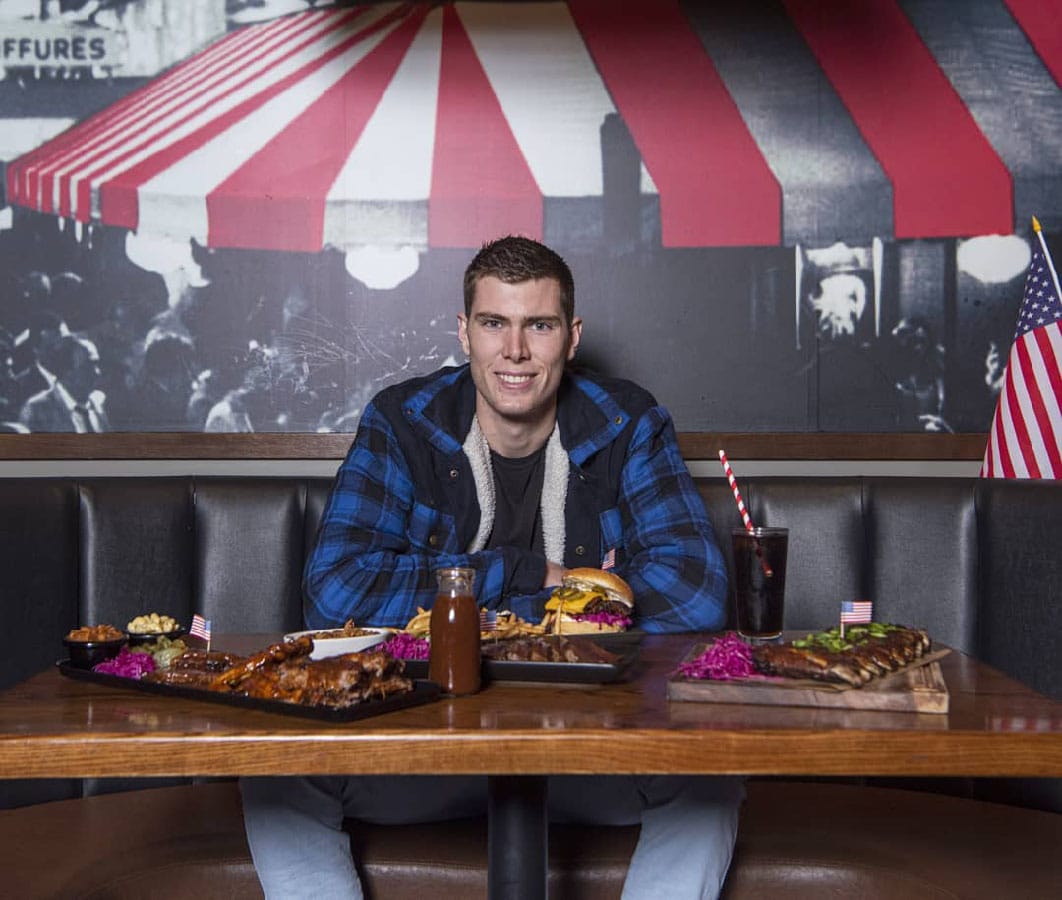 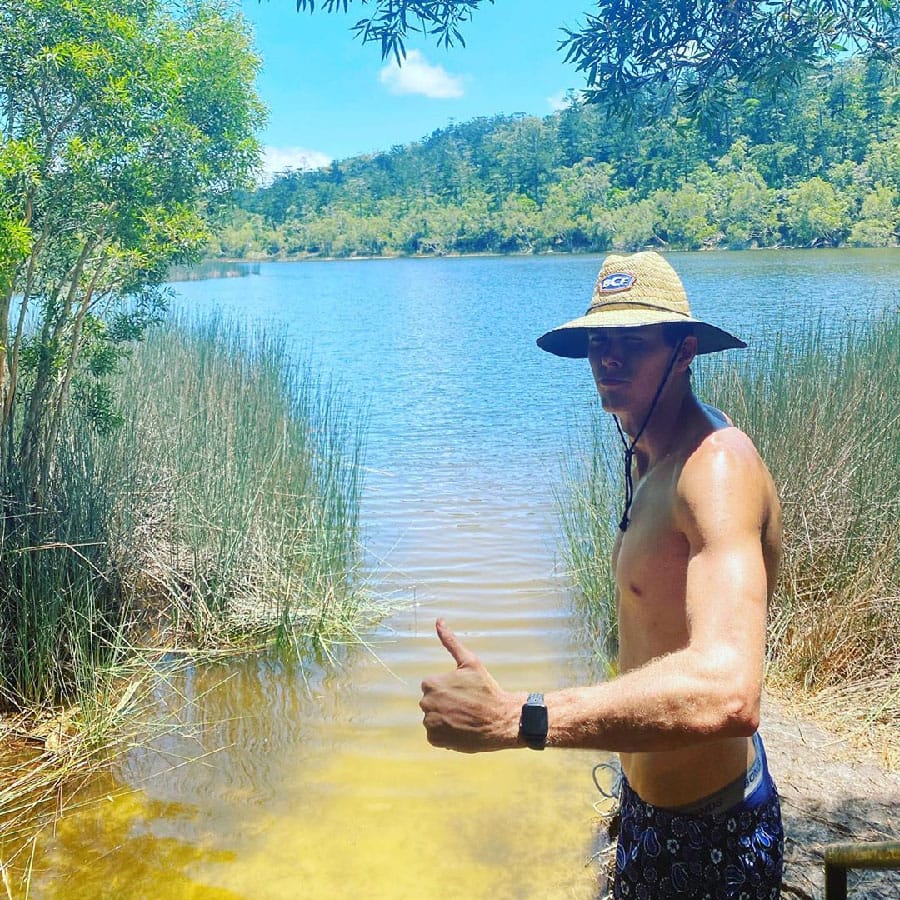 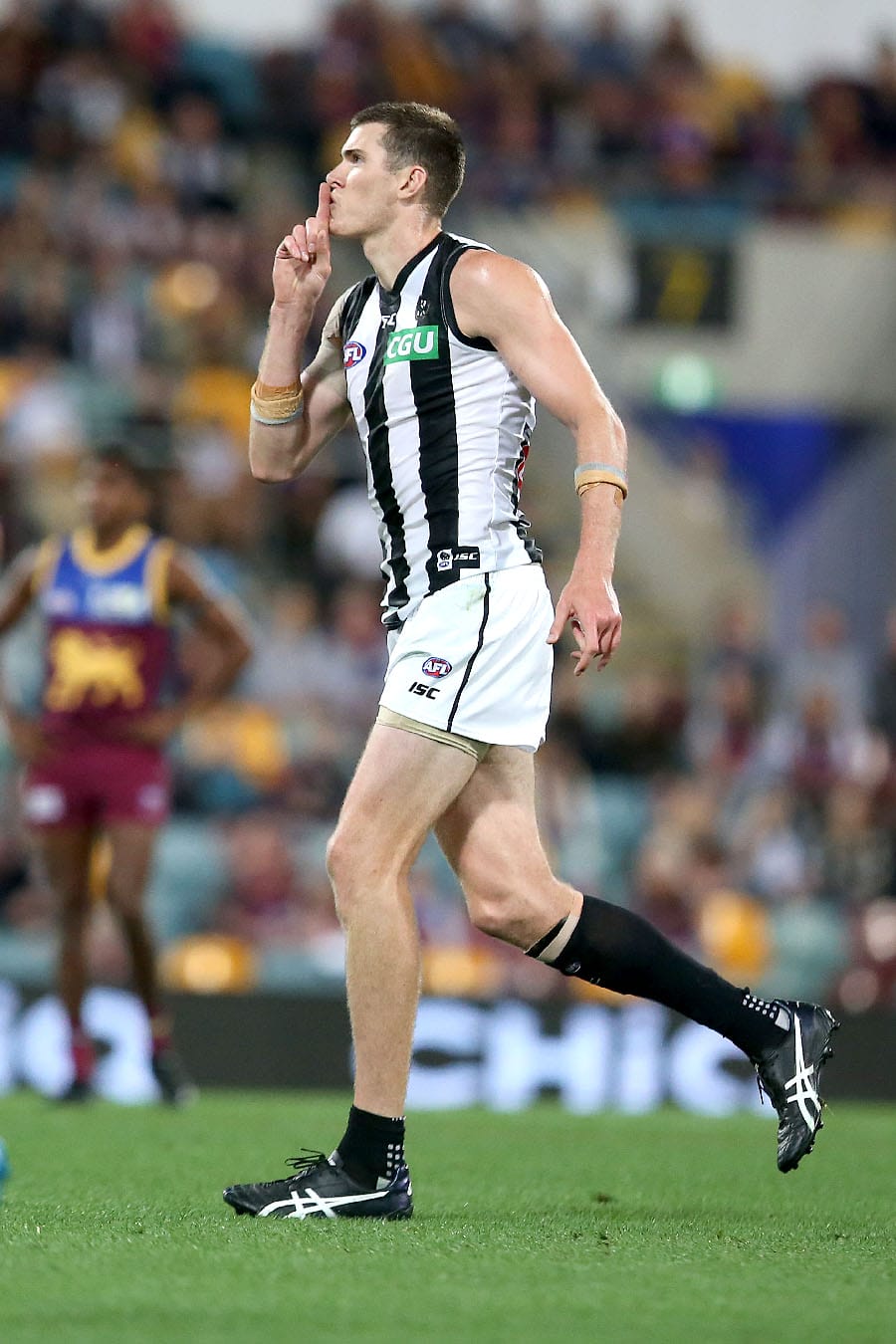 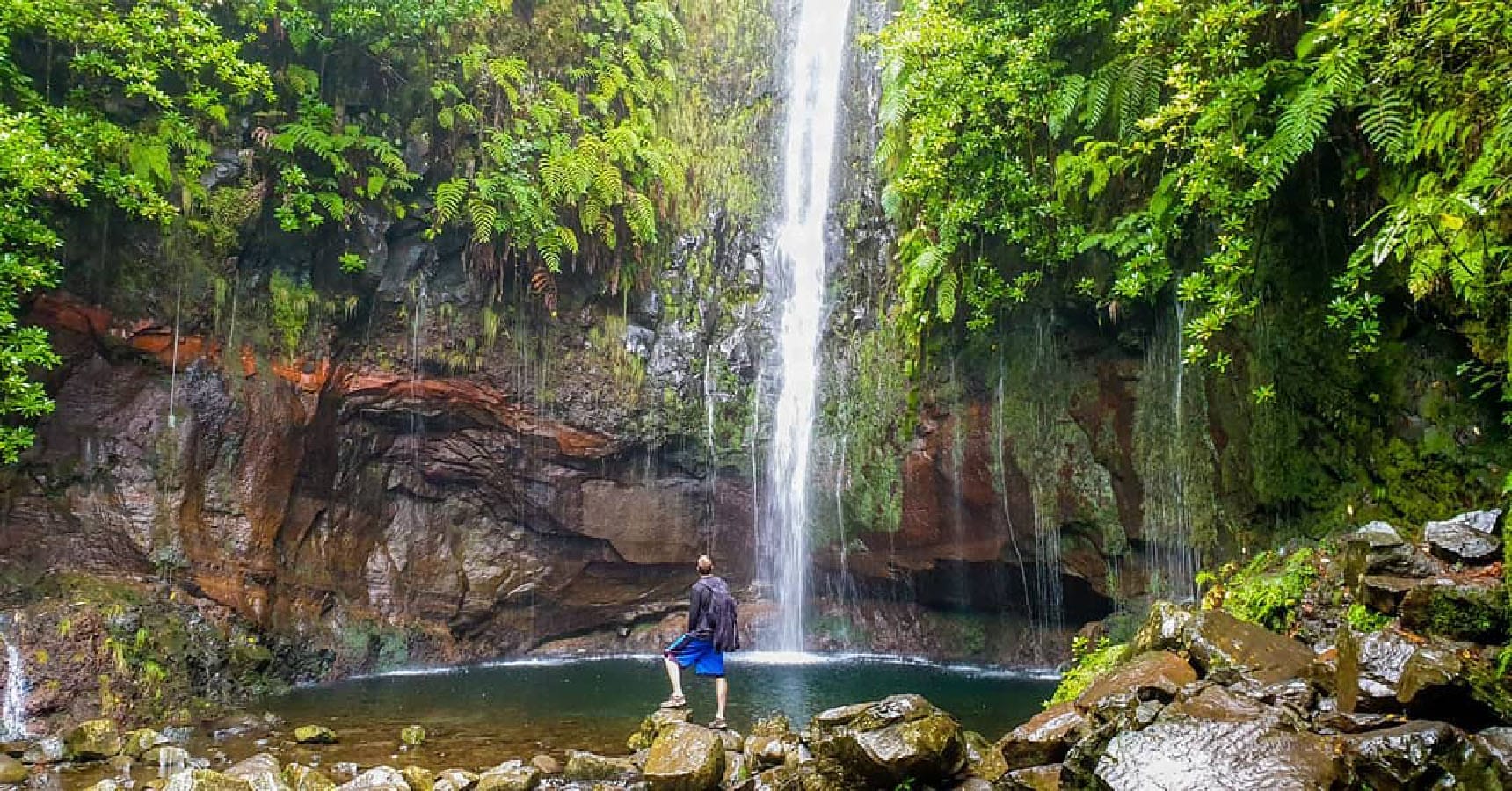 To request more information about Mason Cox, please contact us

Contact TLA
Share Mason's Profile
By continuing to use this site, you agree to receive cookies/similar technologies to measure visits, view videos and use social sharing buttons. Find out more and change your cookies settings.
ACCEPT