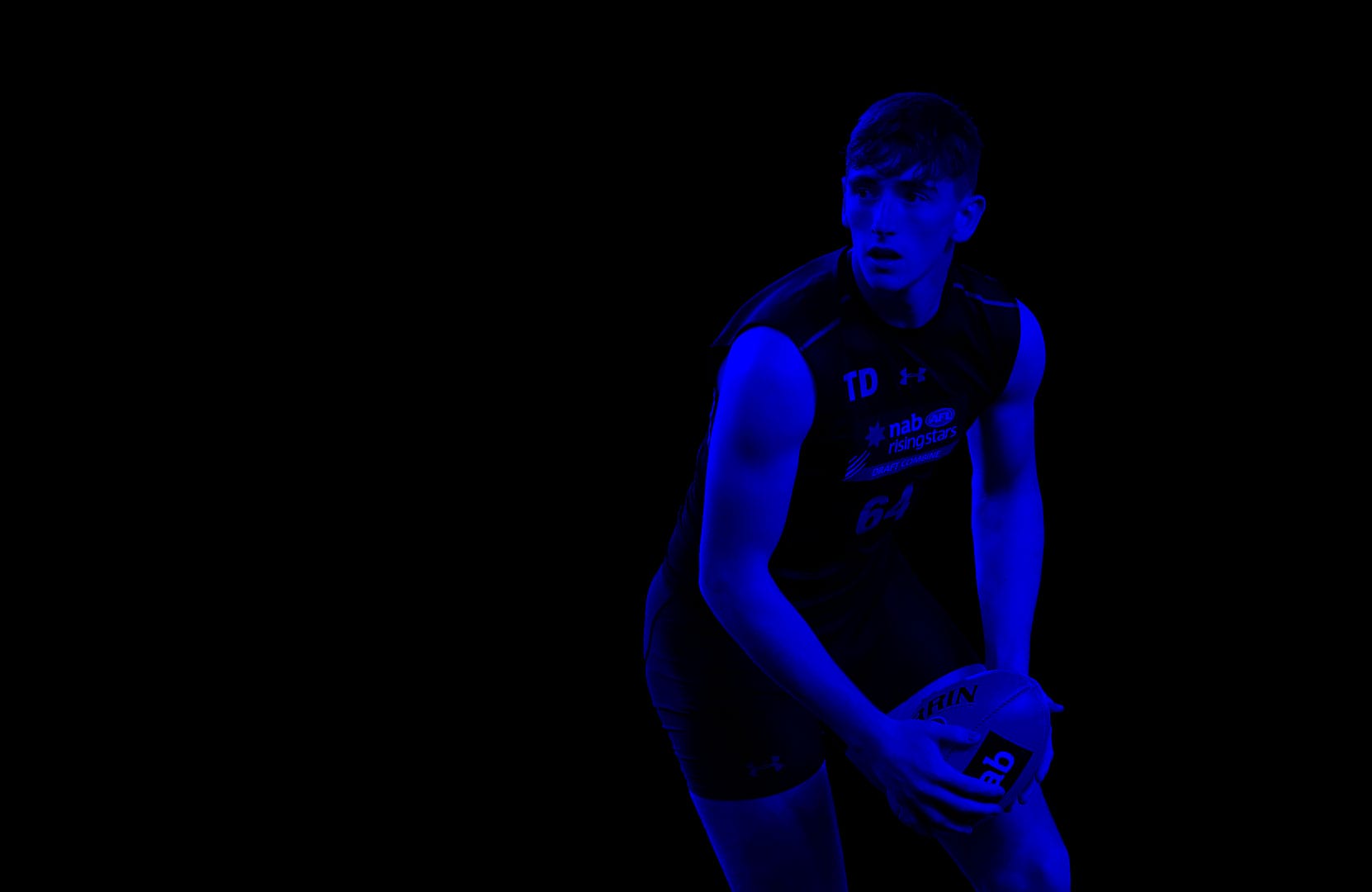 A promising young Gaelic footballer, Irishman Mark Keane took up the challenge of AFL after he caught the eye of recruiters during a Gaelic football game in 2017.

Keane grew up in Ireland and played Gaelic football before making a code switch to AFL. Invited to the Draft Combine, Keane was subsequently picked up by Collingwood ahead of the 2018 season

A tall defender, it was Keane’s poise which initially stood out as he quickly learnt the game and showed an ability to read the play. Competitive and with a strong overhead mark, Keane cut his teeth in the VFL over his first years at Collingwood, before earning his AFL debut in Round 9, 2020. 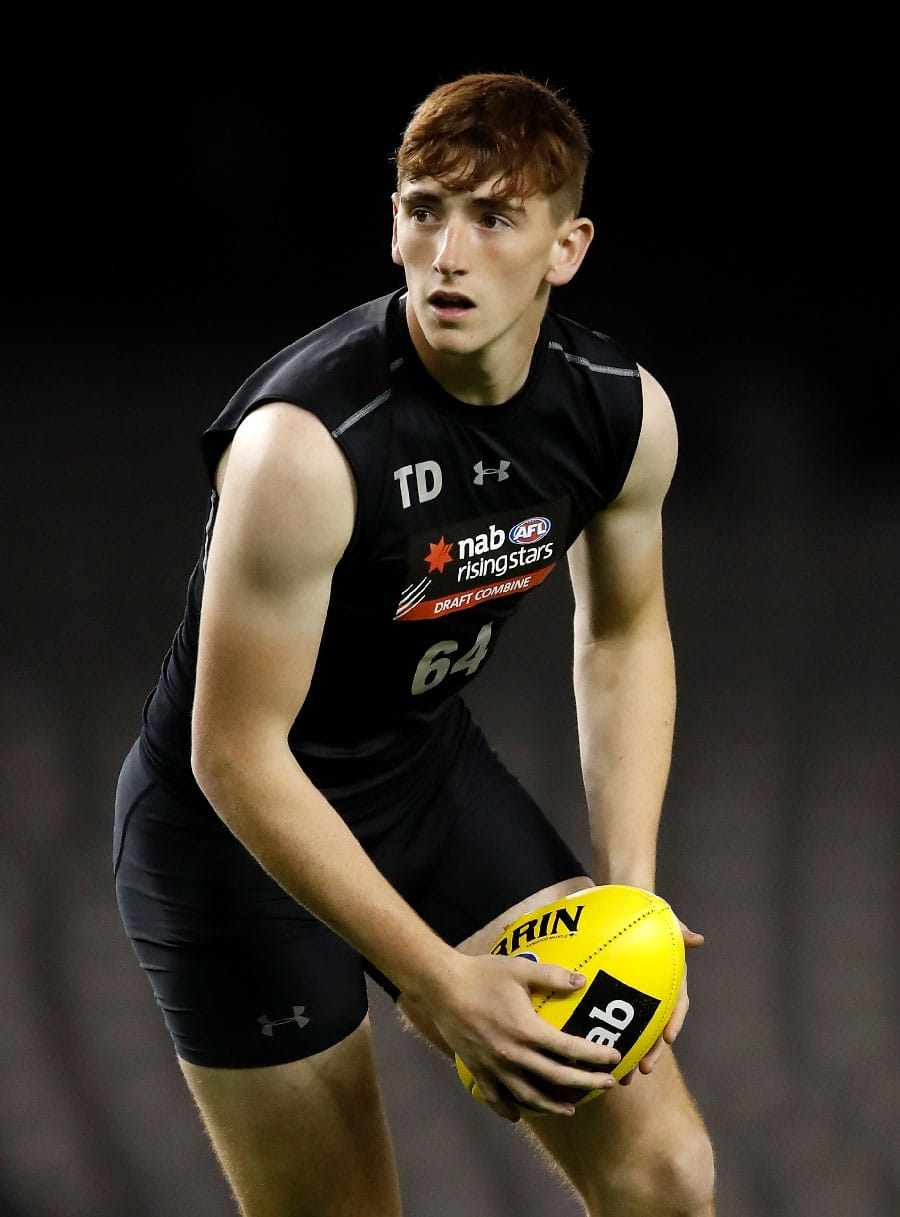 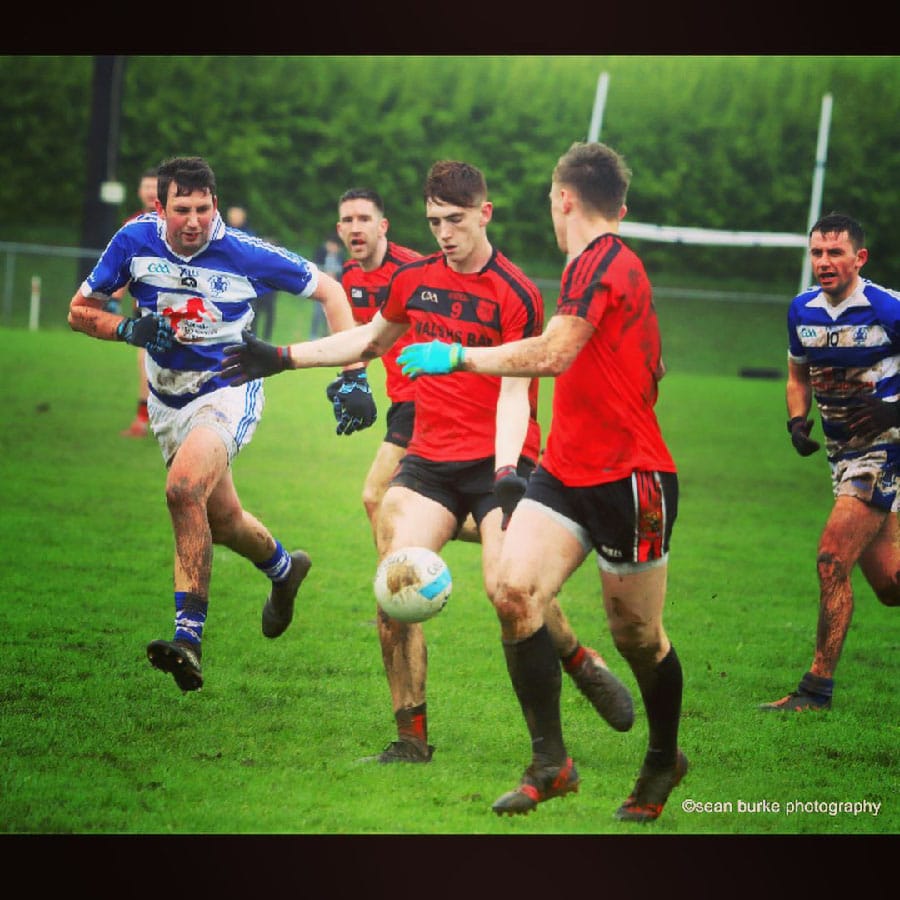 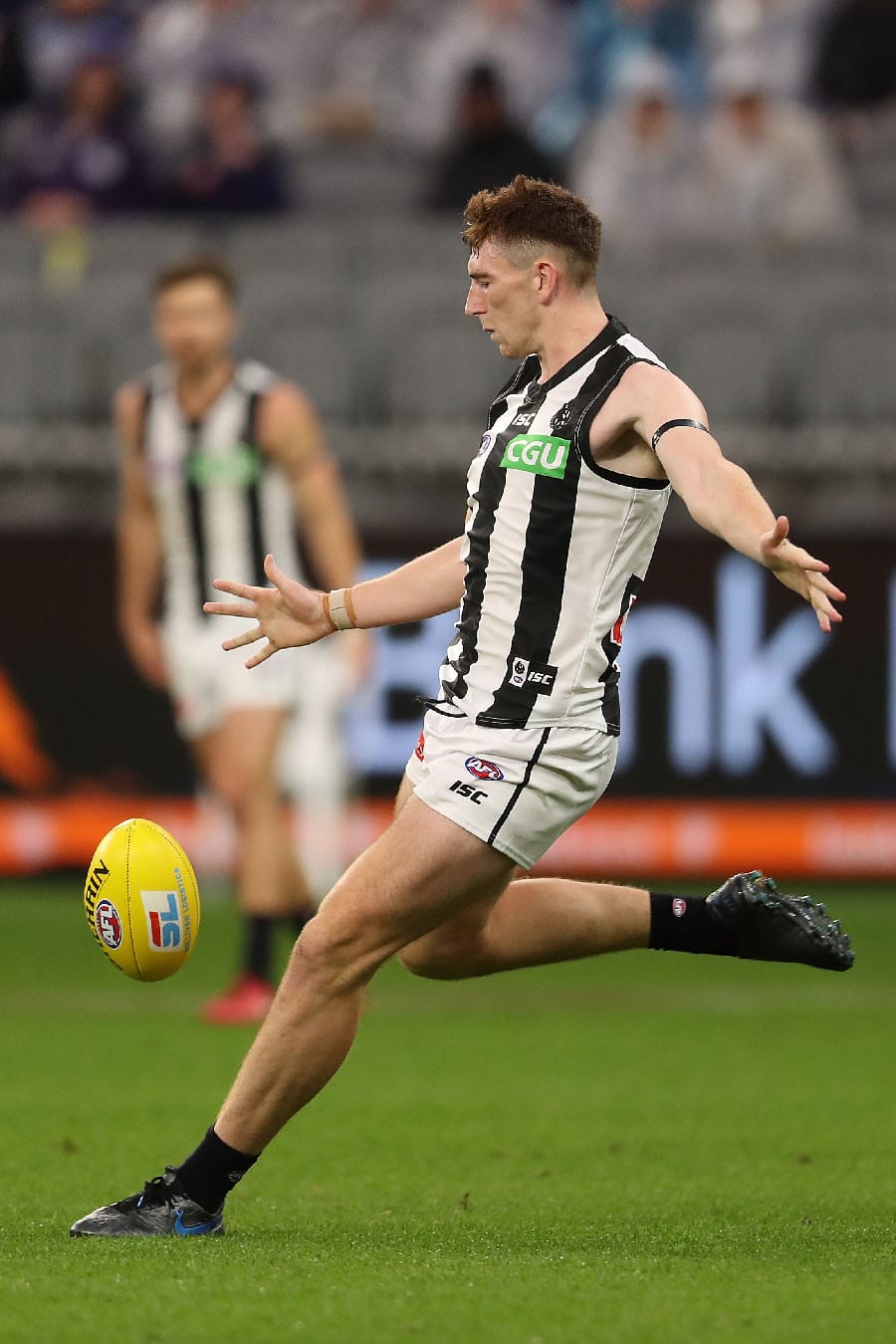 To request more information about Mark Keane, please contact us