A big-bodied defender looking to rejuvenate his career at the Brisbane Lions, Marcus Adams is passionate about health and well-being, and studies Psychology when away from the football club. 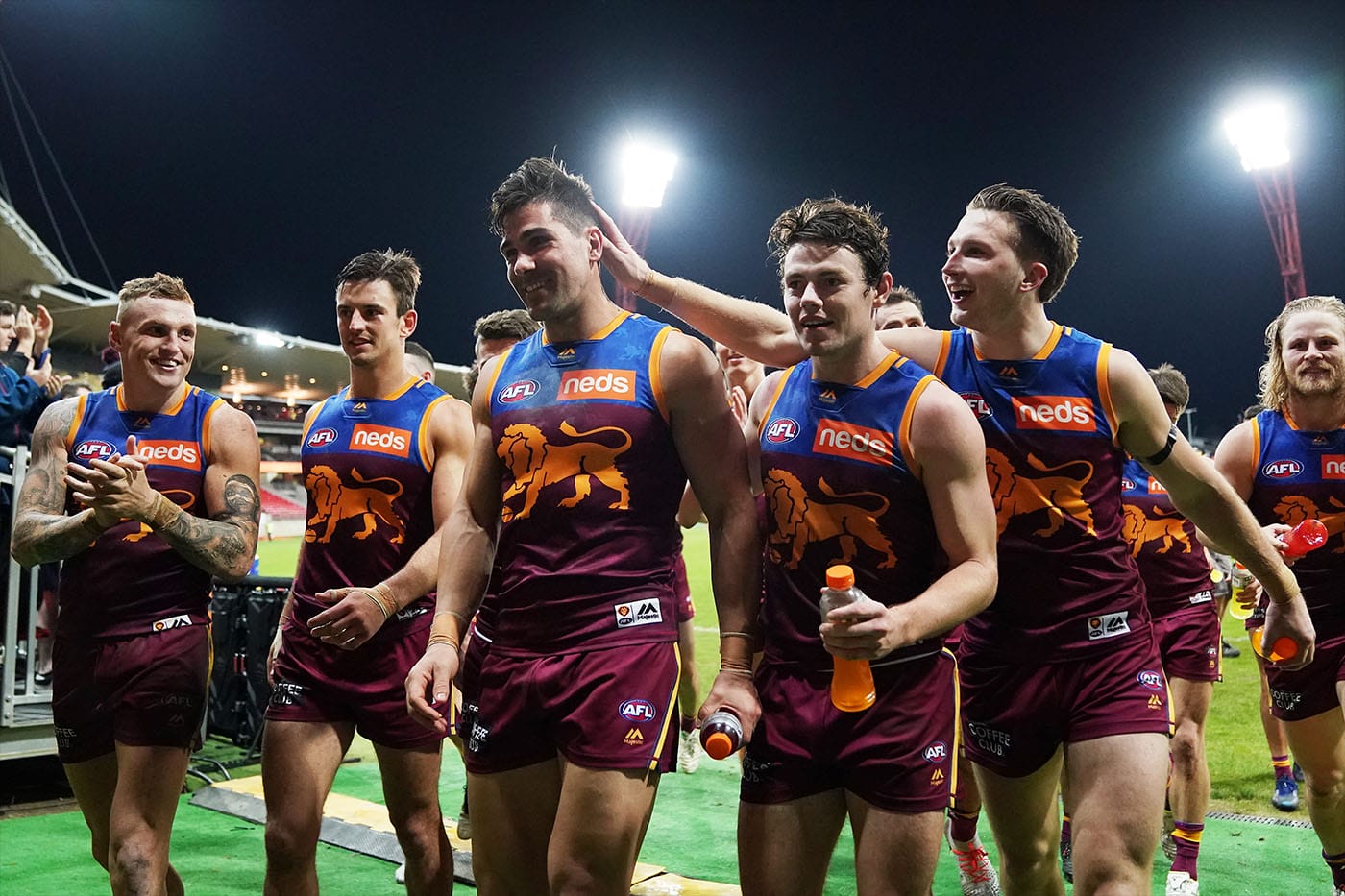 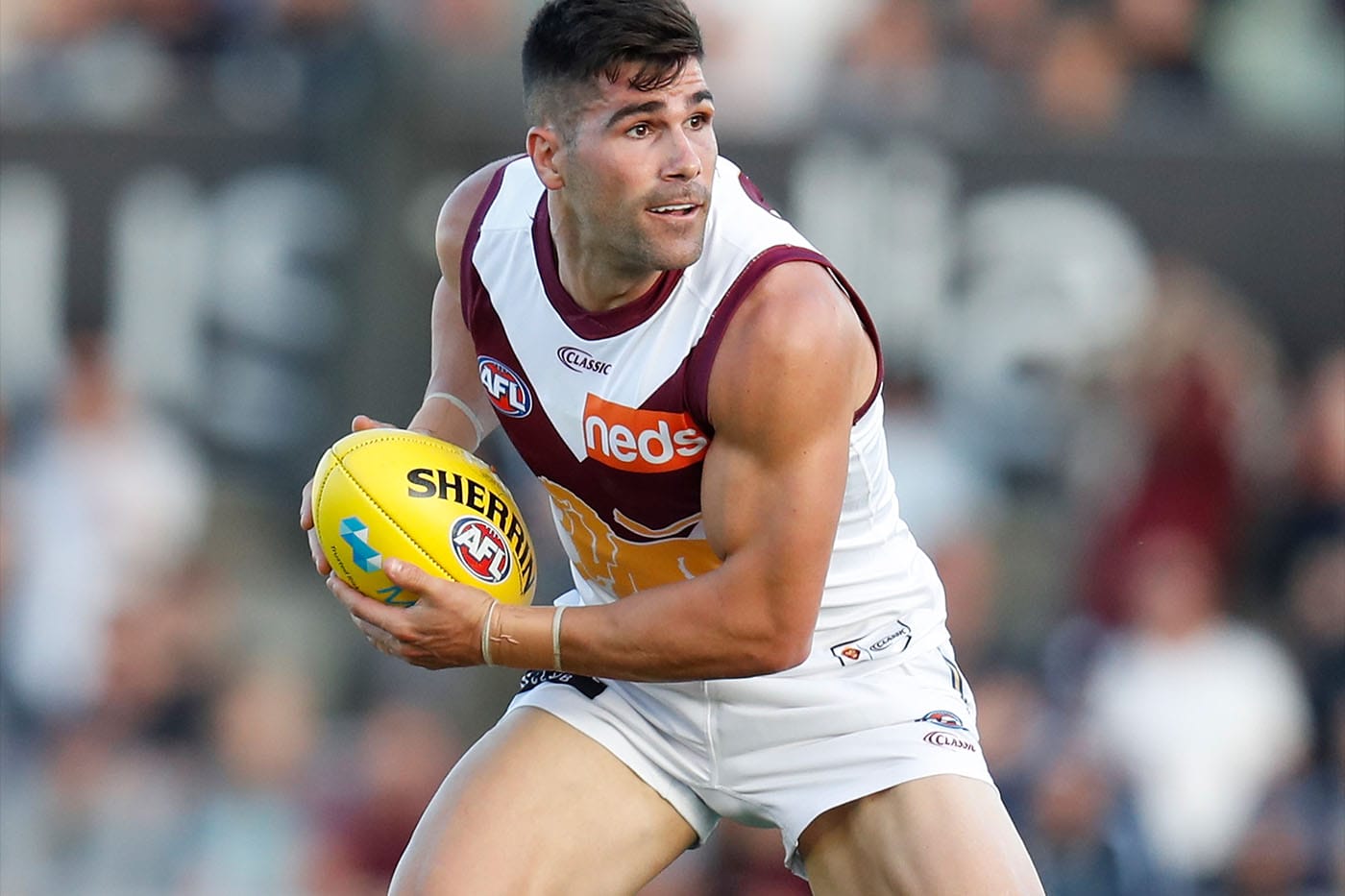 Adams grew up in the foot hills of Perth, playing his development years at Swan Districts in the WAFL competition. Adams also known as the specimen by many of his team mates due to his willingness to work on his physique made the move to West Perth, where he was drafted as mature age draftee by the Western Bulldogs with pick 35 in the 2015 NAB AFL National Draft.

He made his debut in Round 1 of 2016 at the age of 23, slotting straight into AFL football playing 11 games before a foot injury ended his season. The reliable and agile defender played 27 games in three years with the Bulldogs before joining Brisbane Lions ahead of the 2019 season. Adams has exceptional speed and power for his size and shows great courage in the air. Whilst injuries interrupted his 2020 campaign, Adams is up there with the leagues best big-bodied defenders when he is up and running. Off-field, Adams is super intelligent and he holds a passion for health and well-being. He has studied Psychology on and off throughout his AFL career and enjoys cycling. 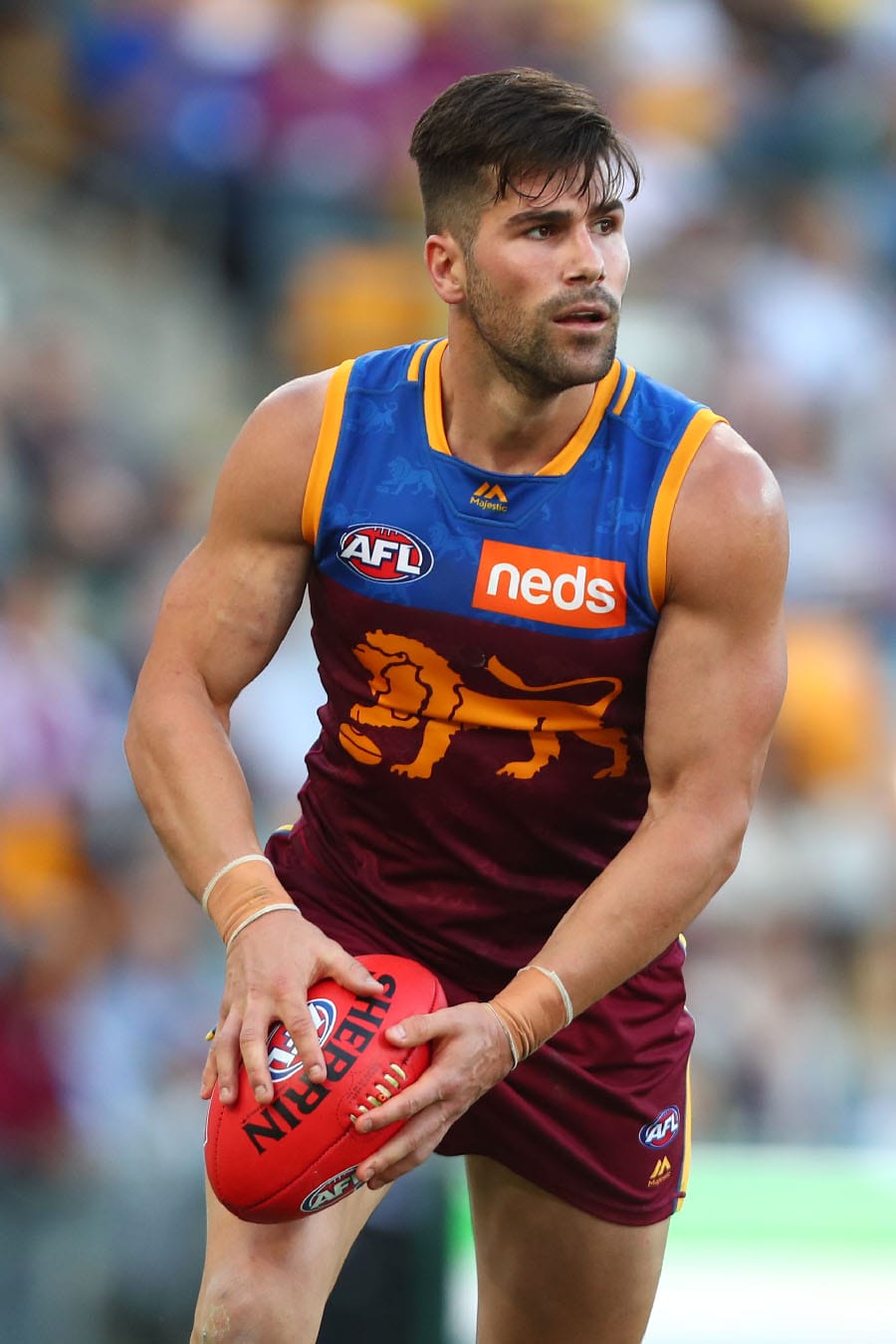 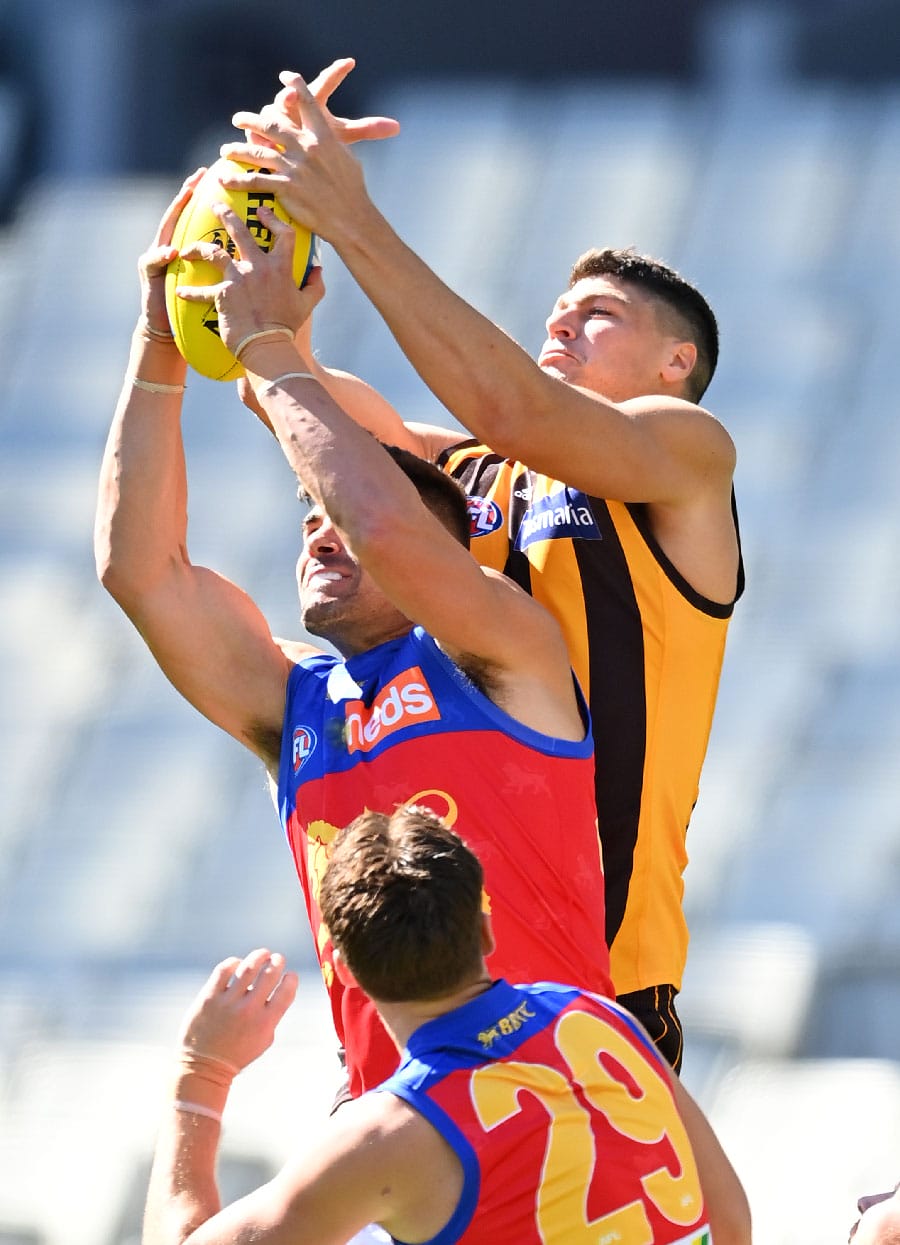 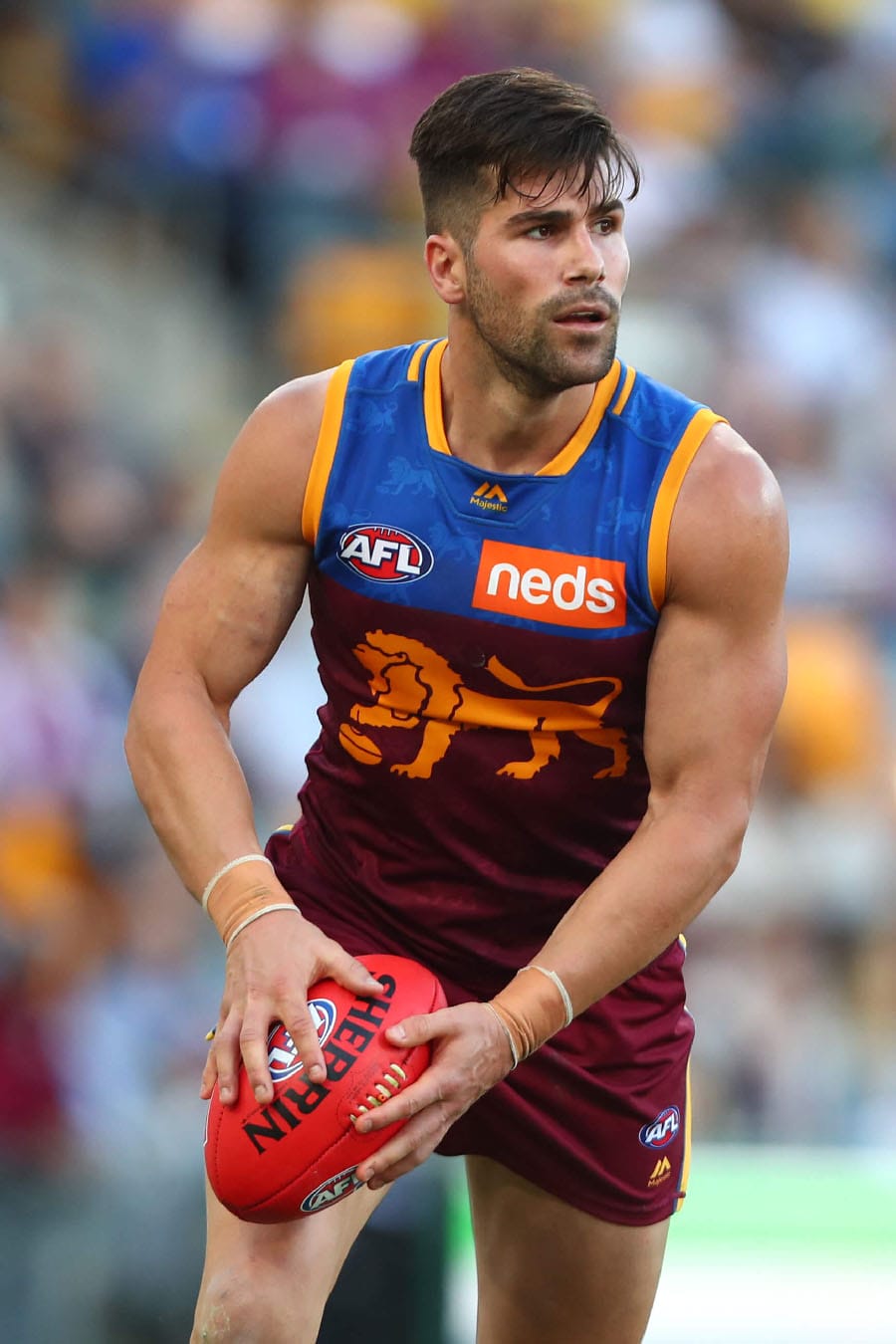 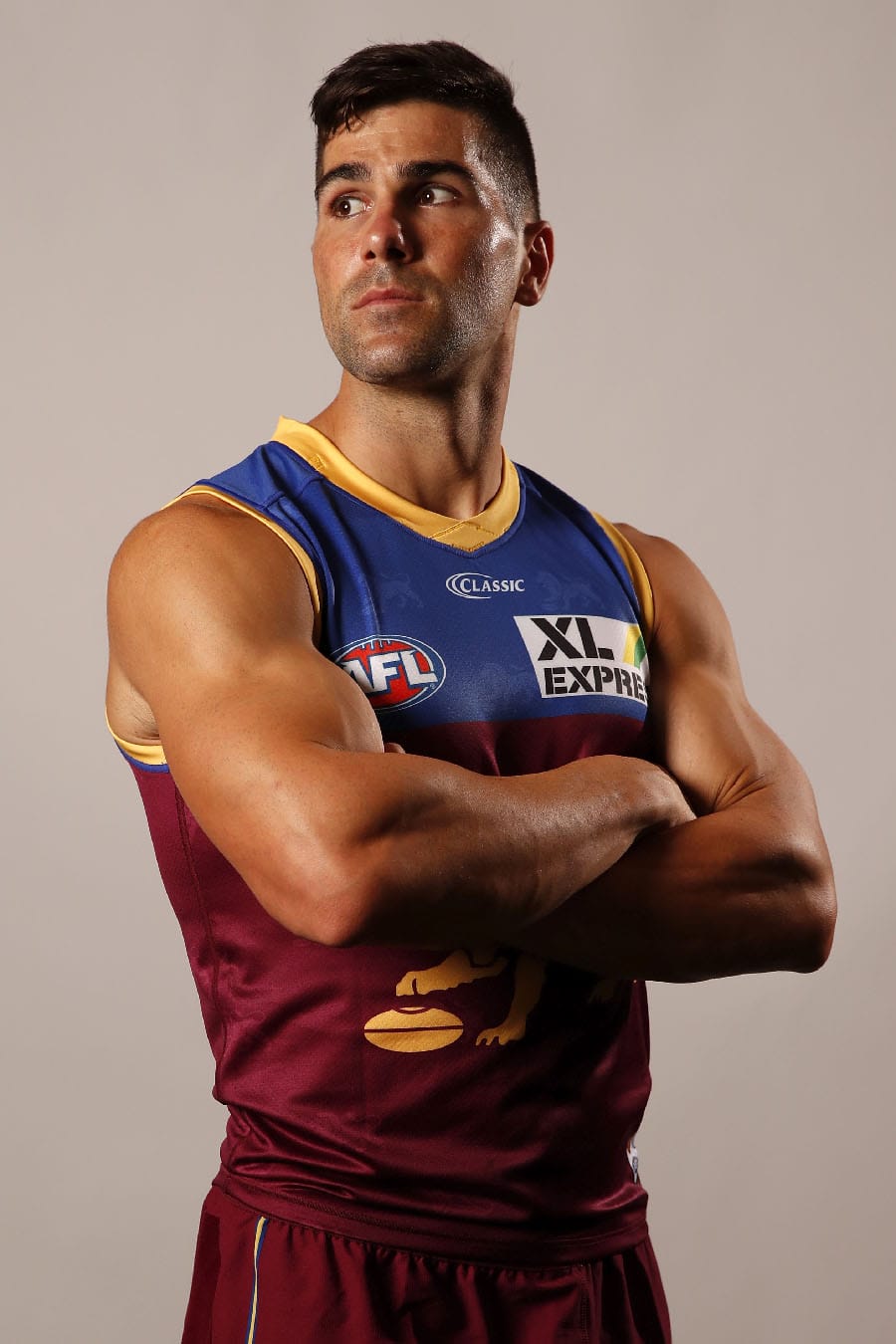 To request more information about Marcus Adams, please contact us

Contact TLA
Share Marcus's Profile
By continuing to use this site, you agree to receive cookies/similar technologies to measure visits, view videos and use social sharing buttons. Find out more and change your cookies settings.
ACCEPT