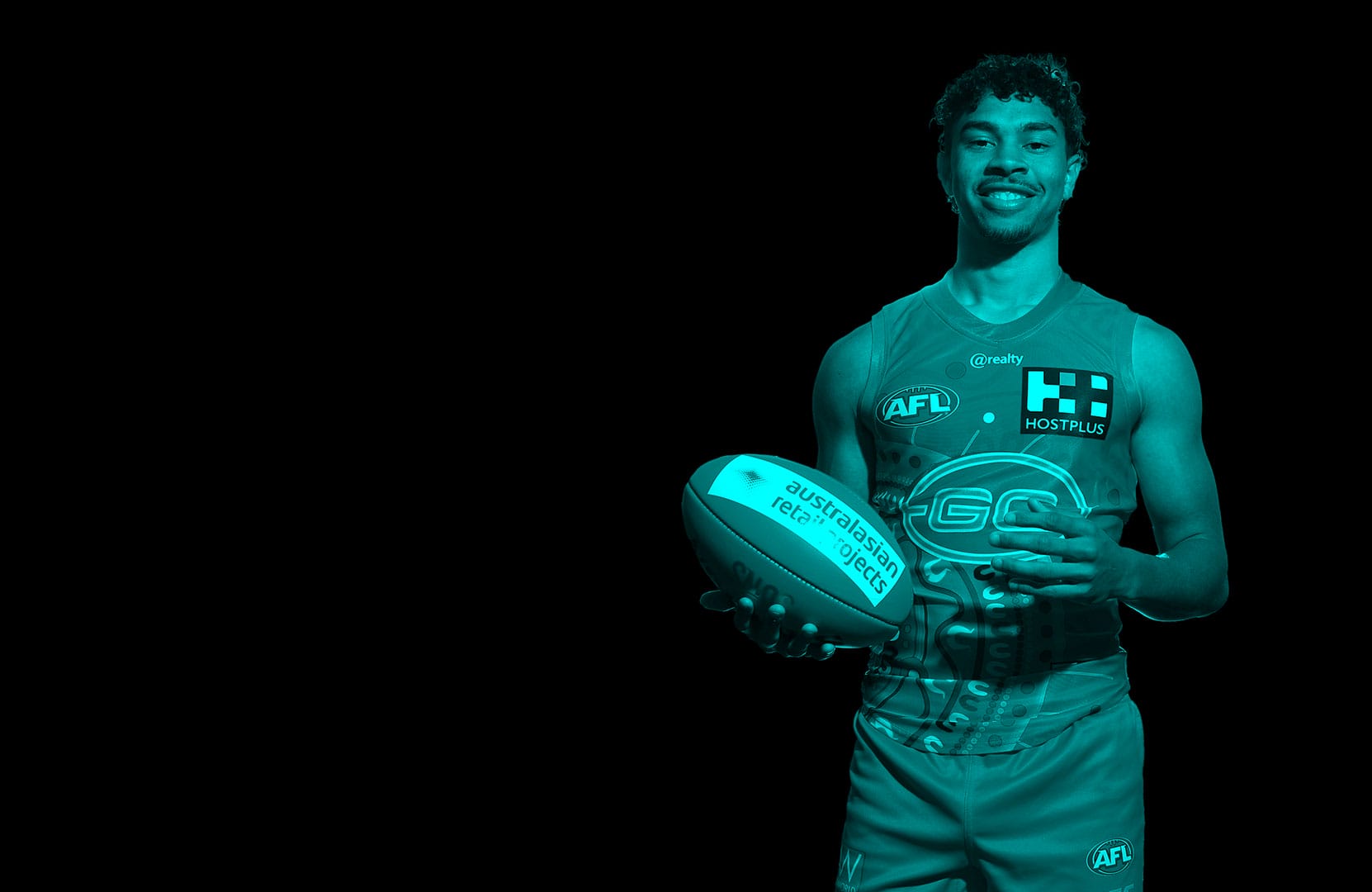 On-field Malcolm Rosas Jnr is a developing player full of excitement and skill, but it is off field where he has already grown into a leader of the Indigenous community. 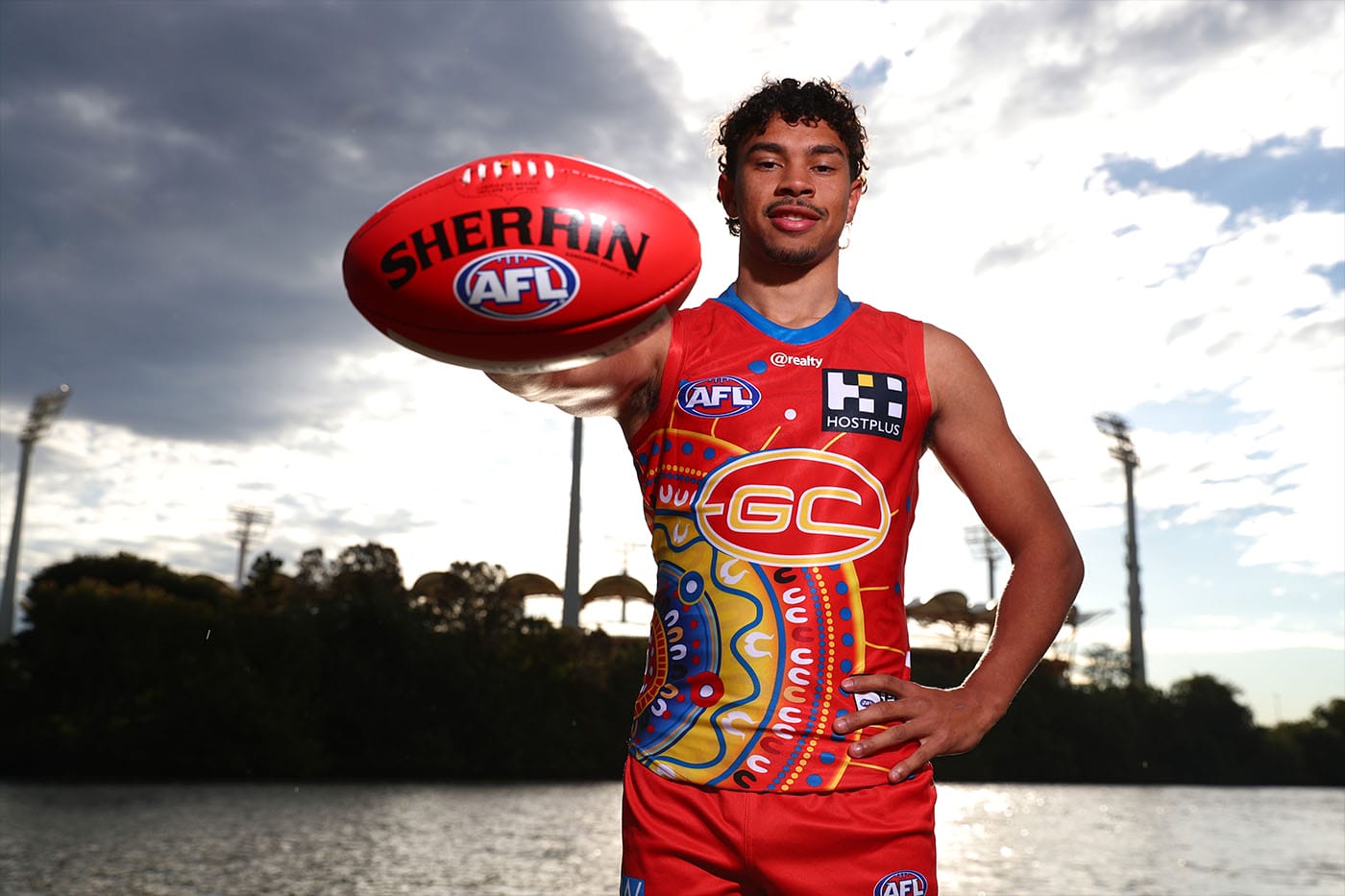 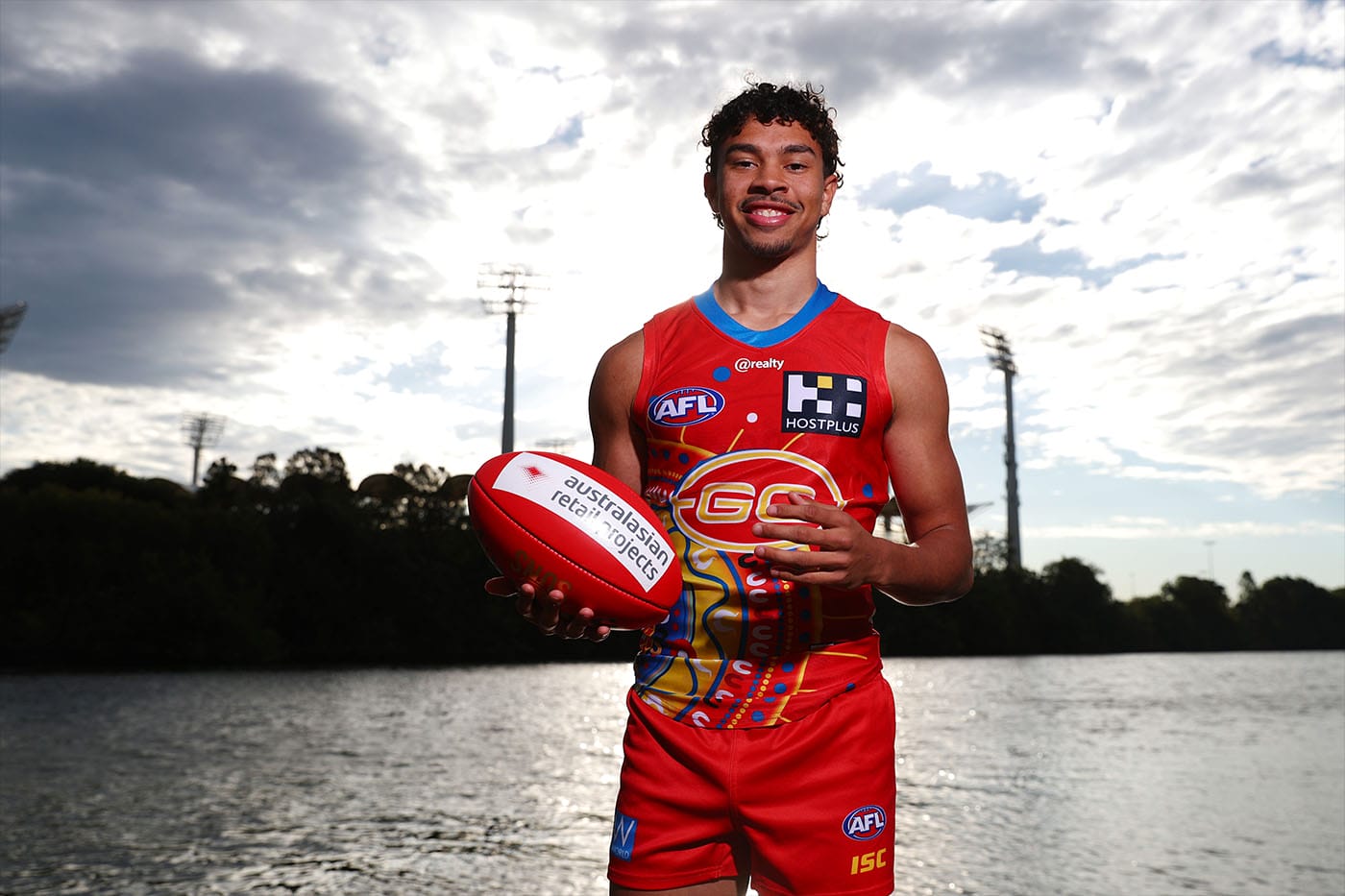 Growing up in Darwin, ‘Mally’ Rosas has sporting blood running through his veins, excelling in any sport he tried his hand at. It was football he decided to turn his full attention to, playing for Darwin in the Northern Territory Football League. With the Darwin region forming part of the Gold Coast Suns Academy zone, Rosas was signed to the Suns prior to the 2019 National Draft.

The small forward impressed at the Suns in his first year, taking the same attitude from his junior days into the AFL. Determined to get the best out of himself, Rosas took it all in his stride when his first season was interrupted through the Covid break and he returned home for a few months. Maintaining a professional outlook, Rosas kept up his fitness while also becoming a figure in Indigenous communities spreading key messages regarding health and social distancing. Rosas will benefit from a more traditional season in 2021 as he looks to make his AFL debut. 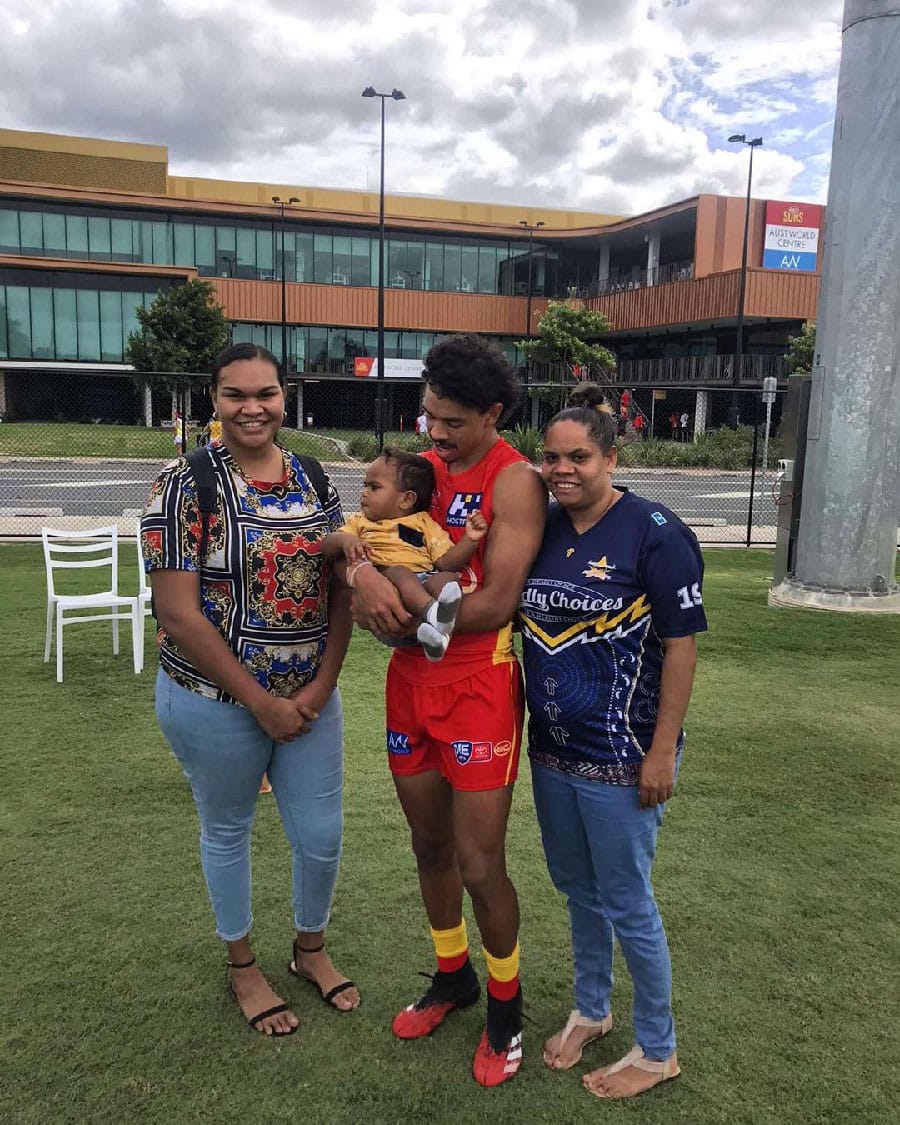 I’m looking forward to putting my head down and working hard to make the Northern Territory proud. 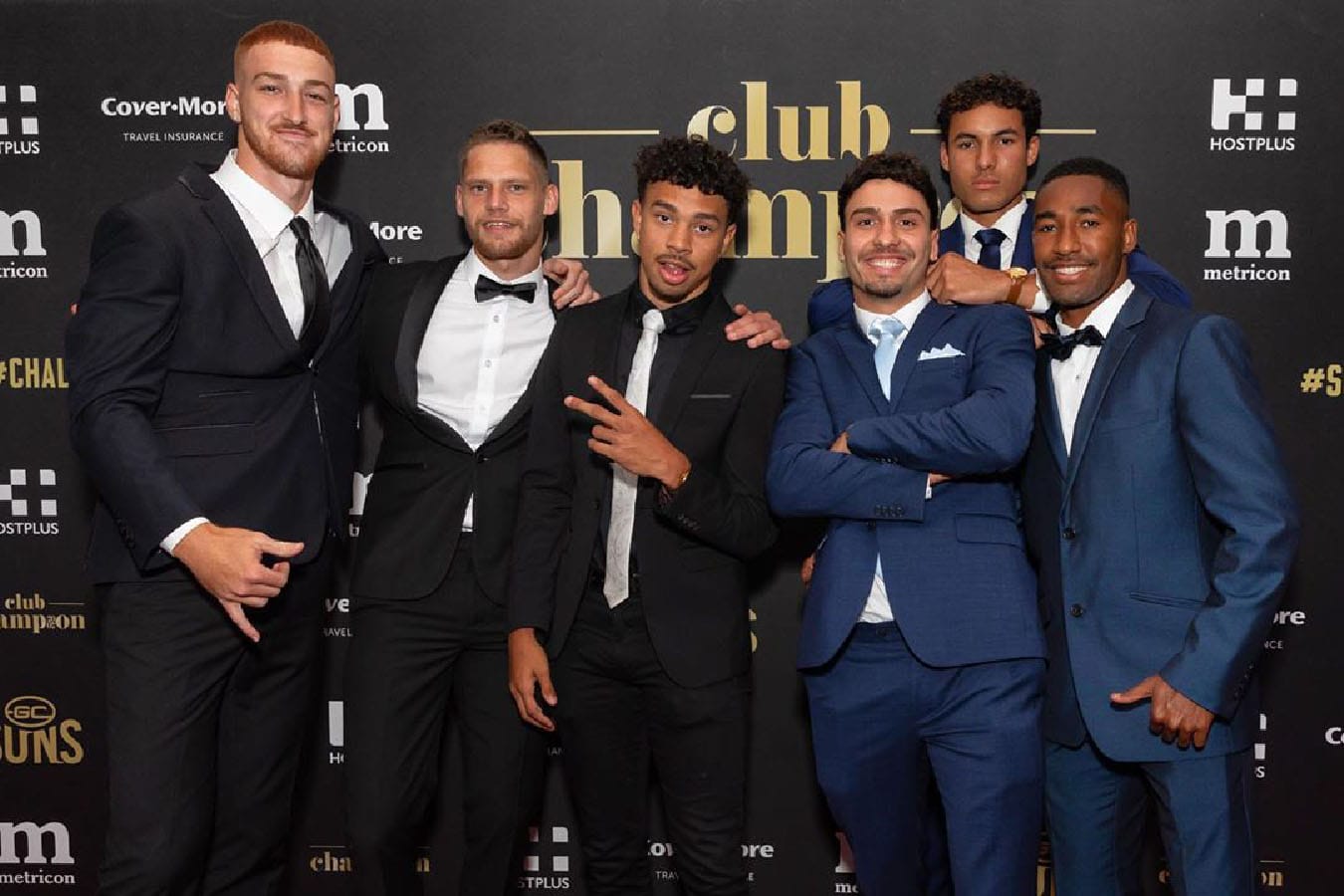 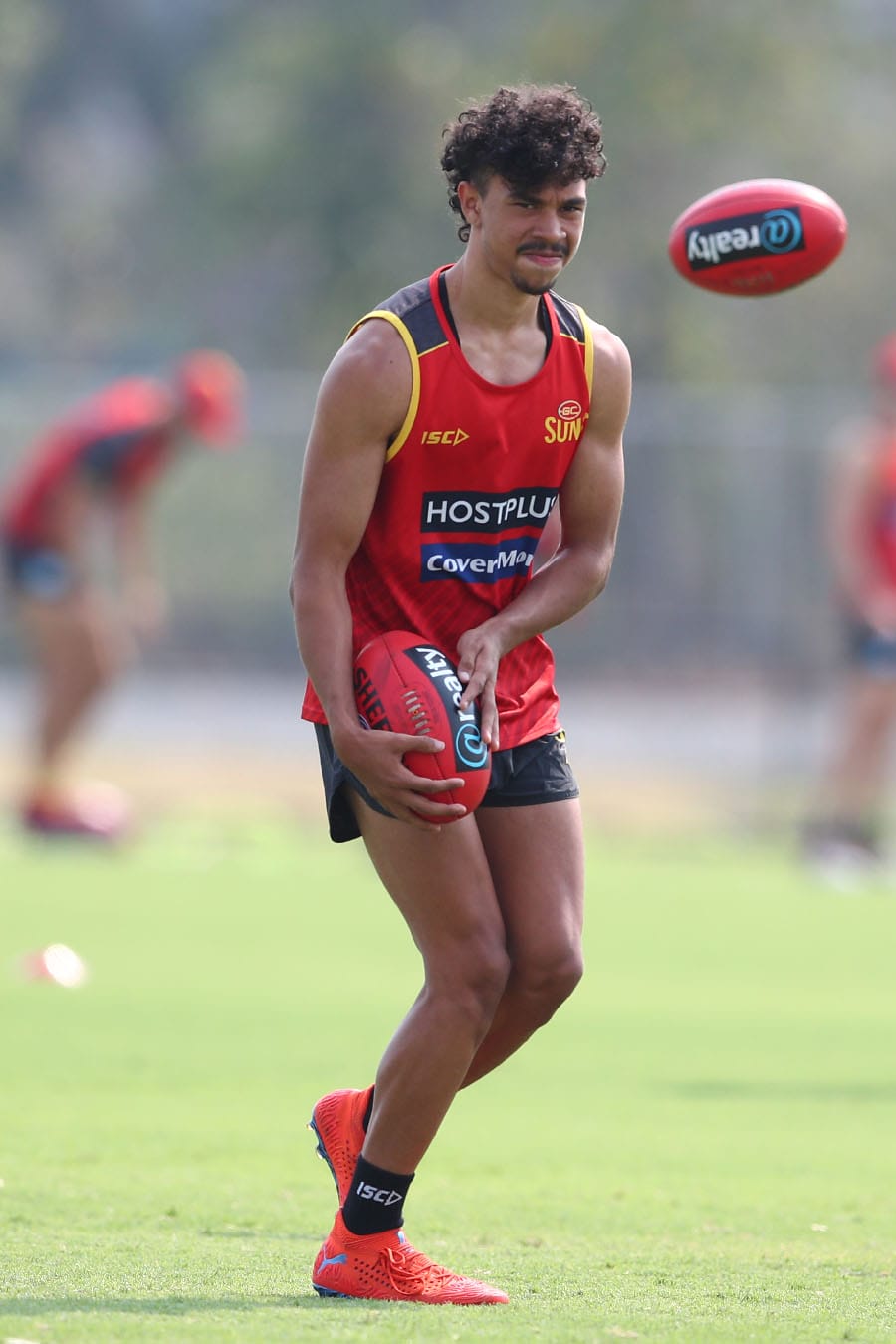 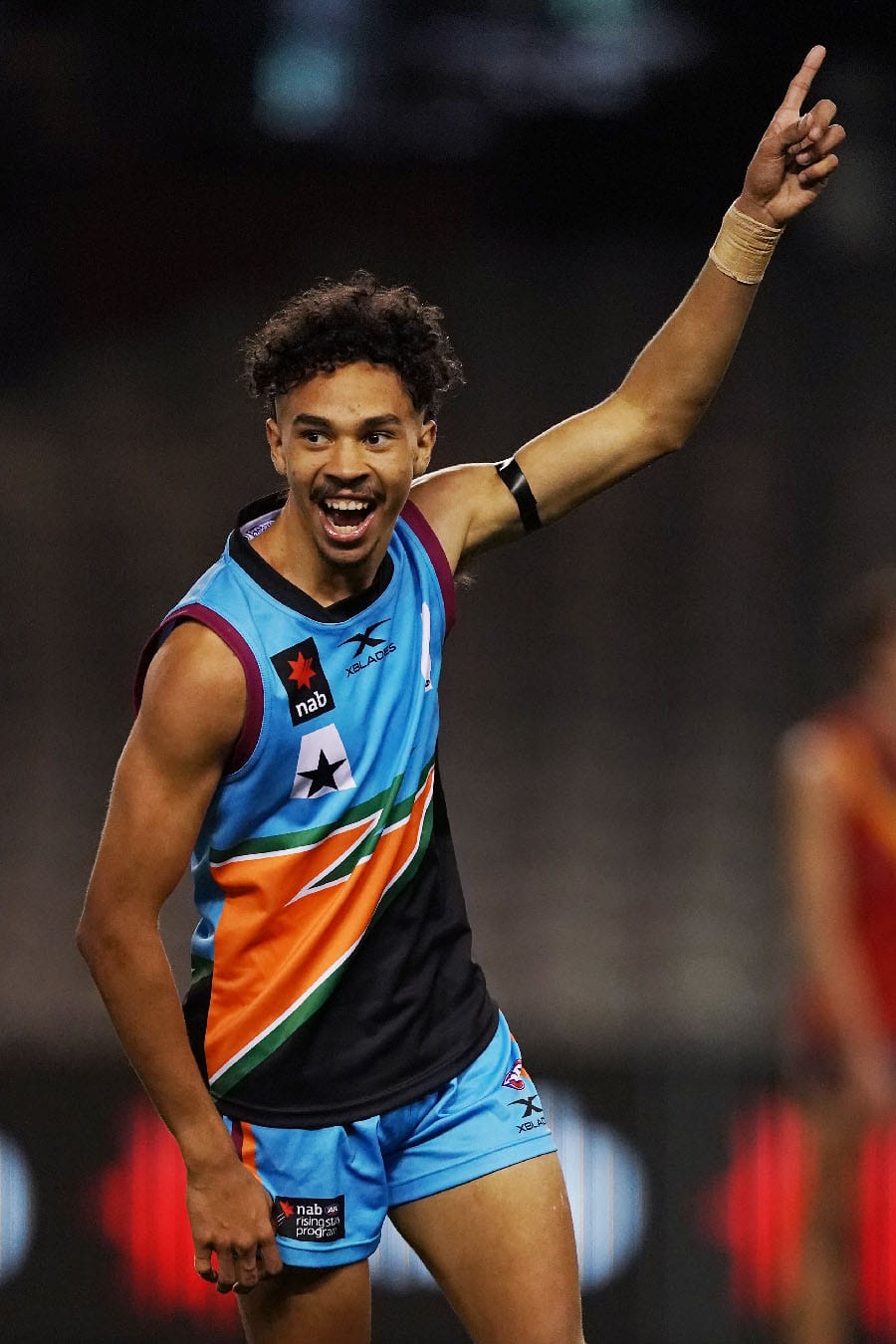 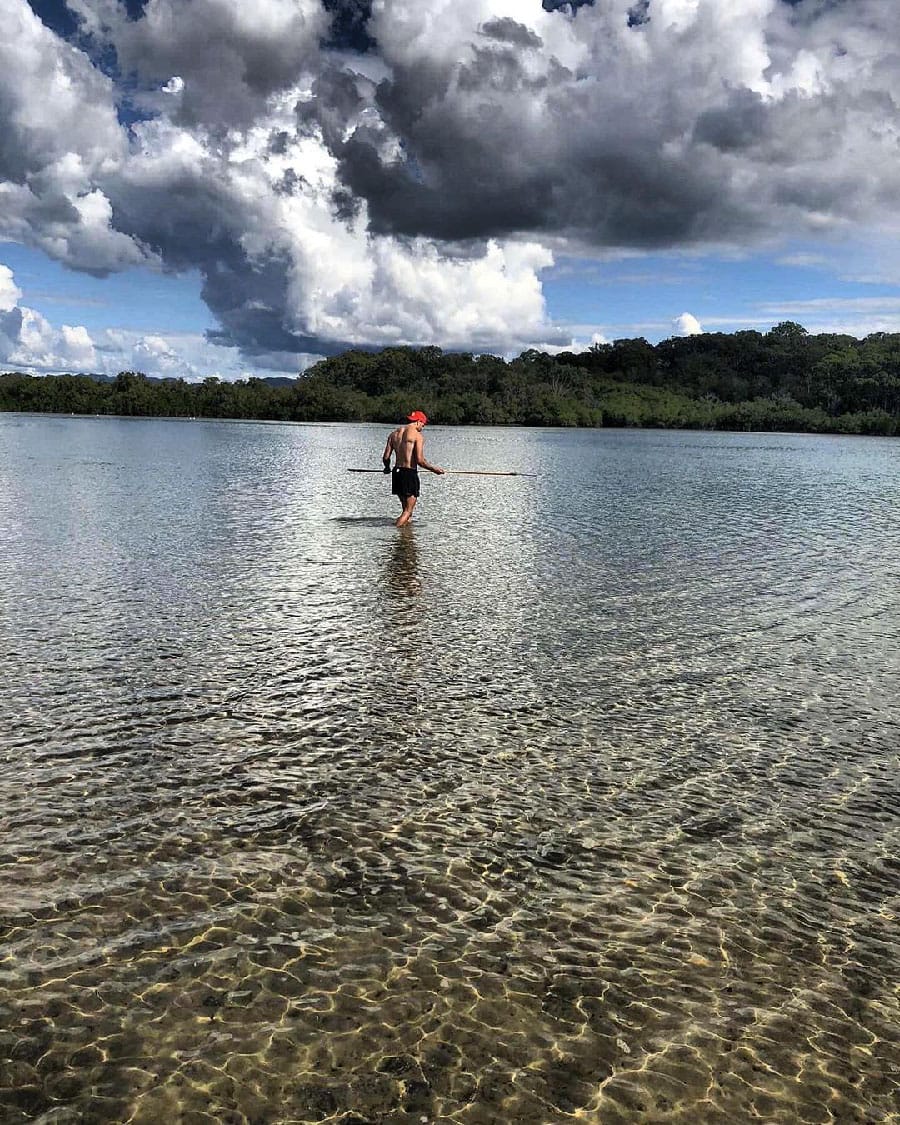 Contact TLA
Share Malcolm's Profile
By continuing to use this site, you agree to receive cookies/similar technologies to measure visits, view videos and use social sharing buttons. Find out more and change your cookies settings.
ACCEPT