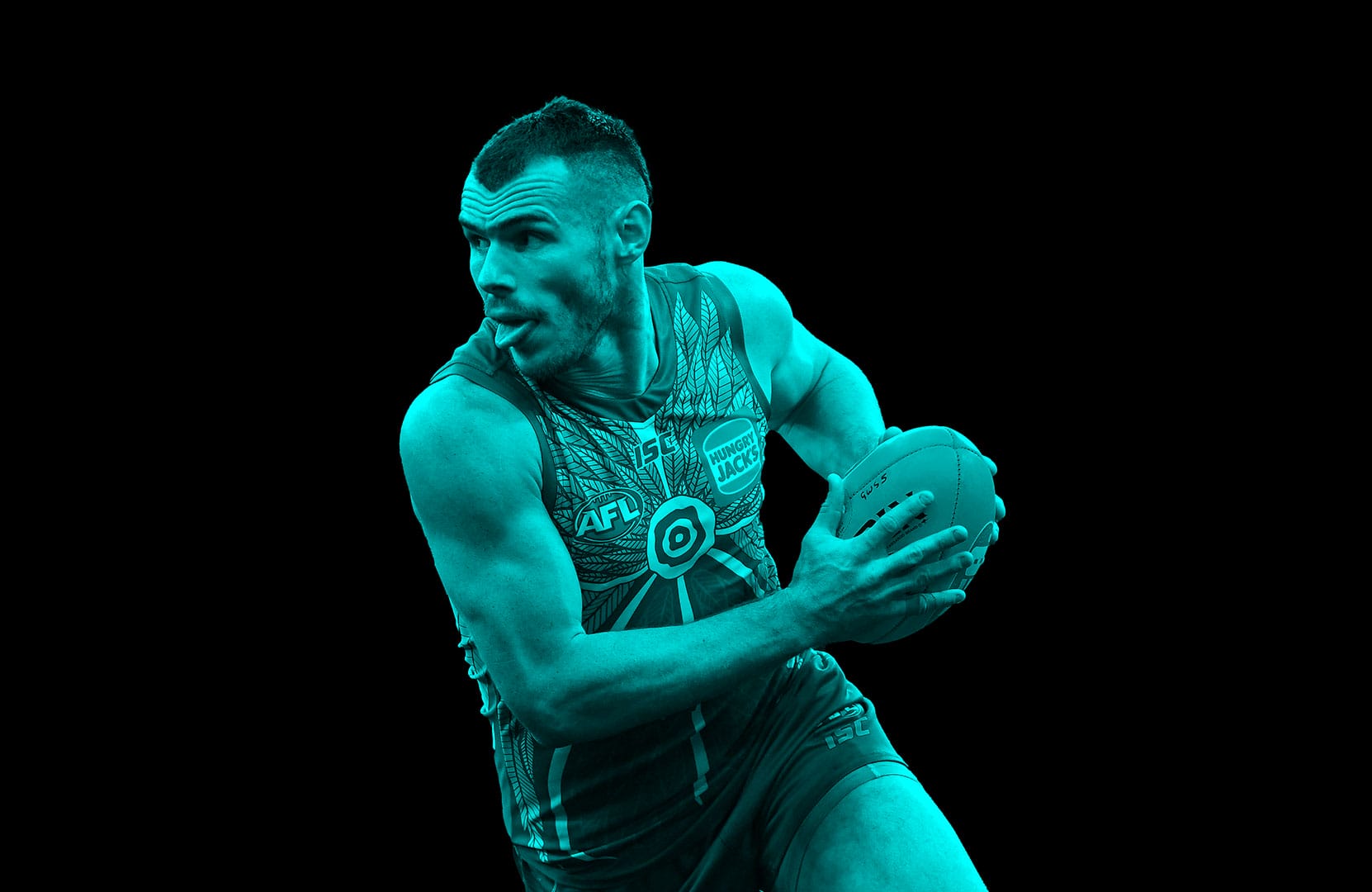 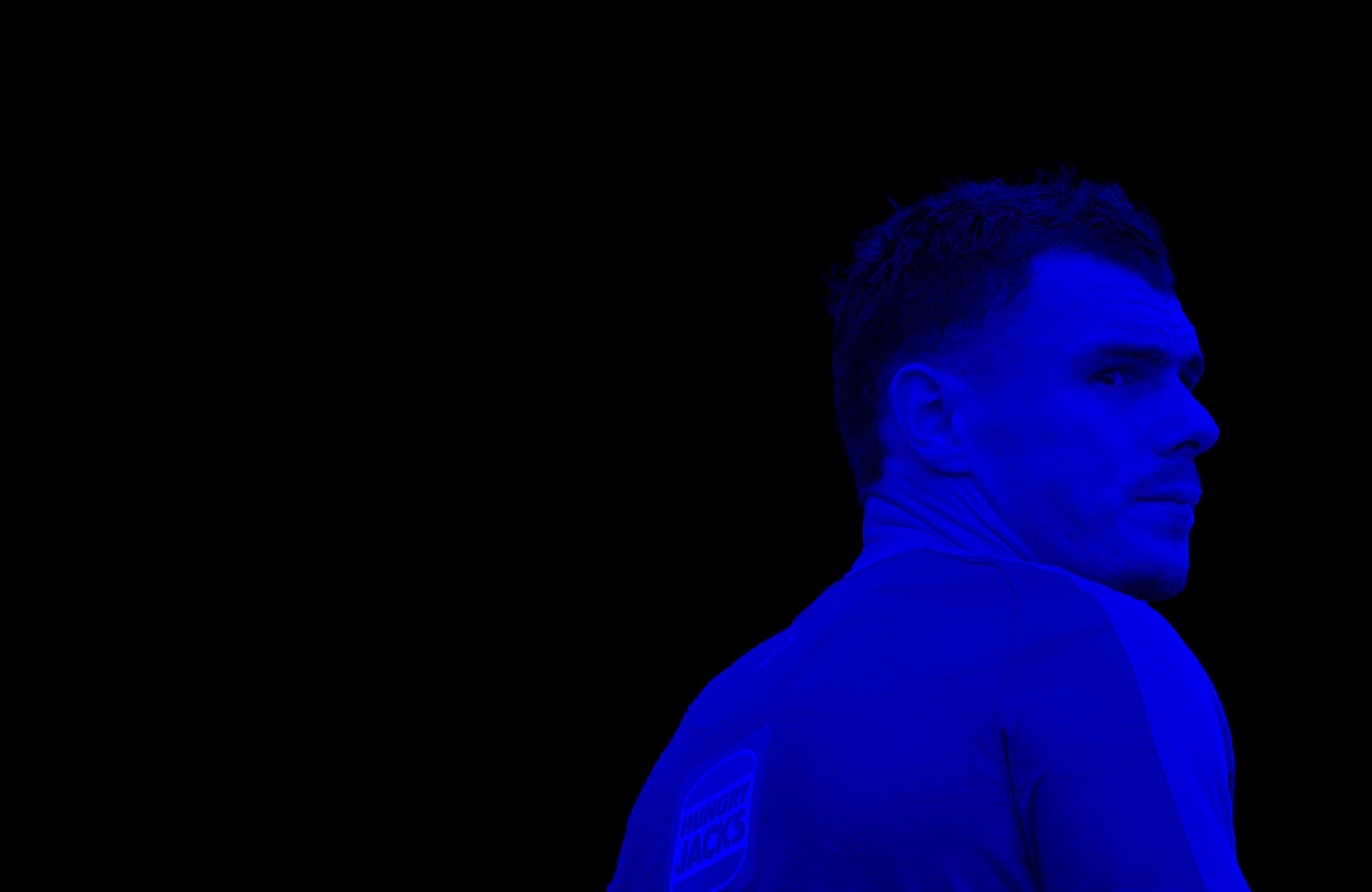 With a Premiership, Norm Smith Medal and two Best & Fairests already in his trophy cabinet, Luke Shuey remains as motivated as ever to lead his beloved Eagles to further glory. 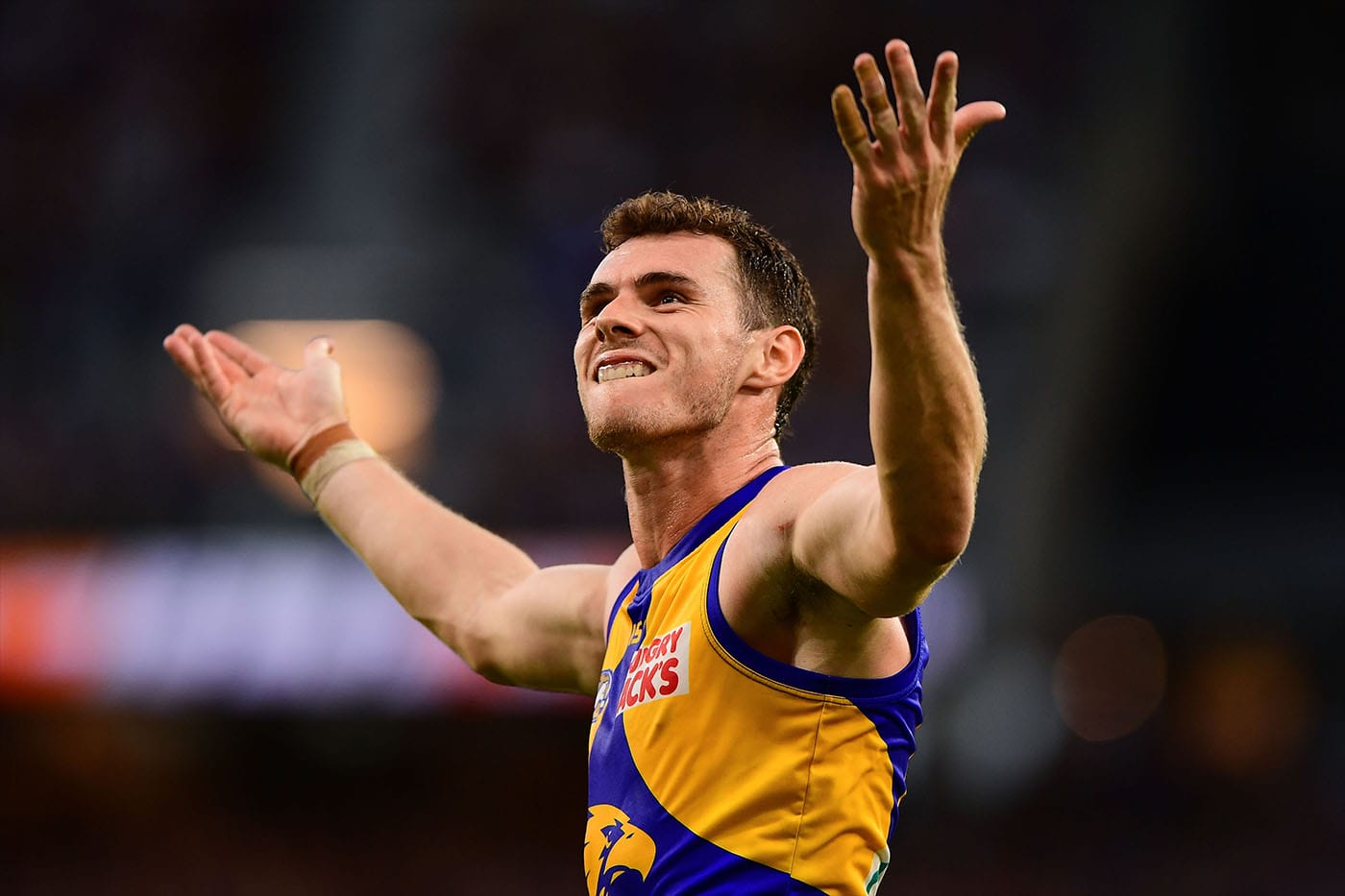 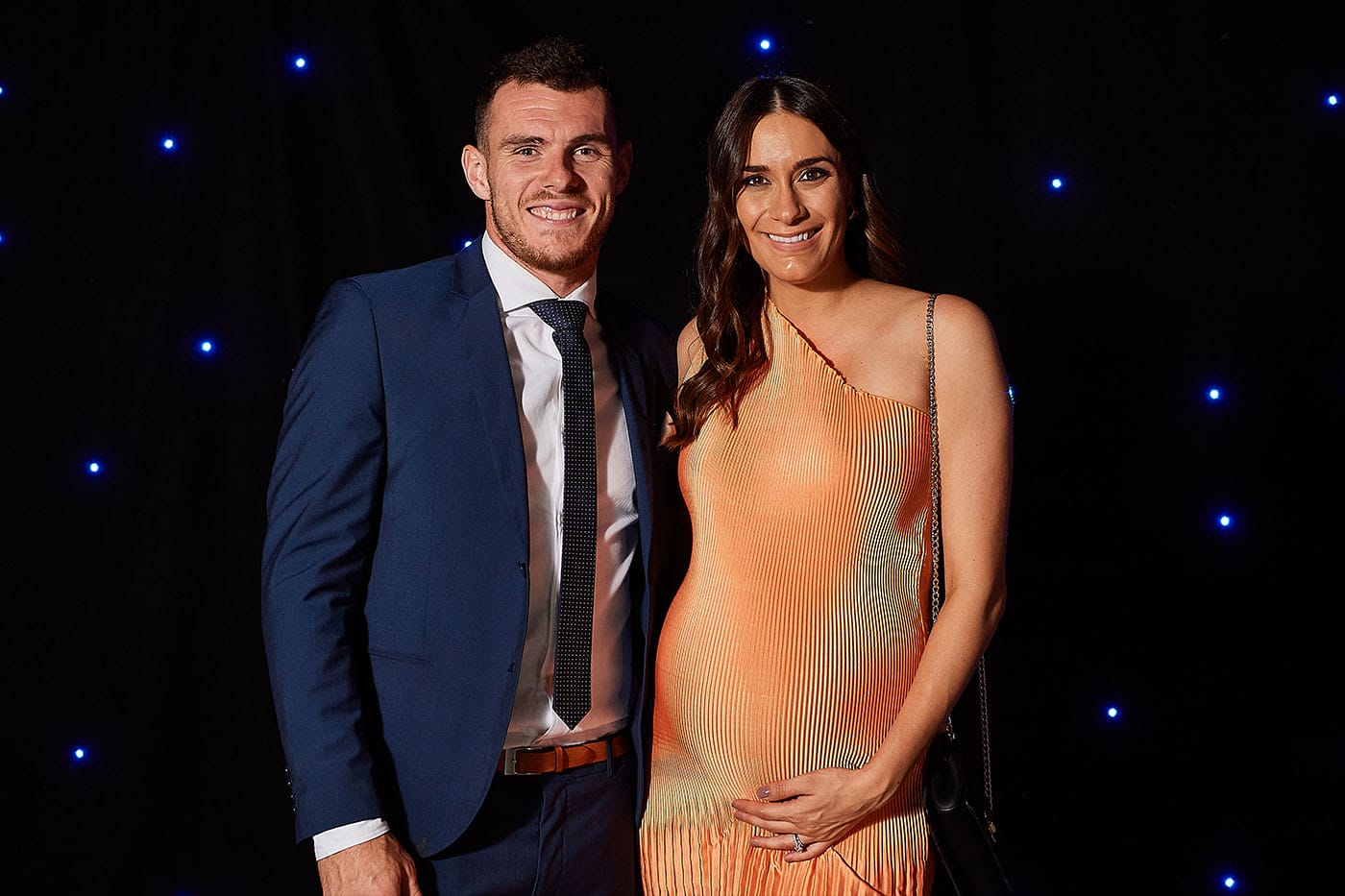 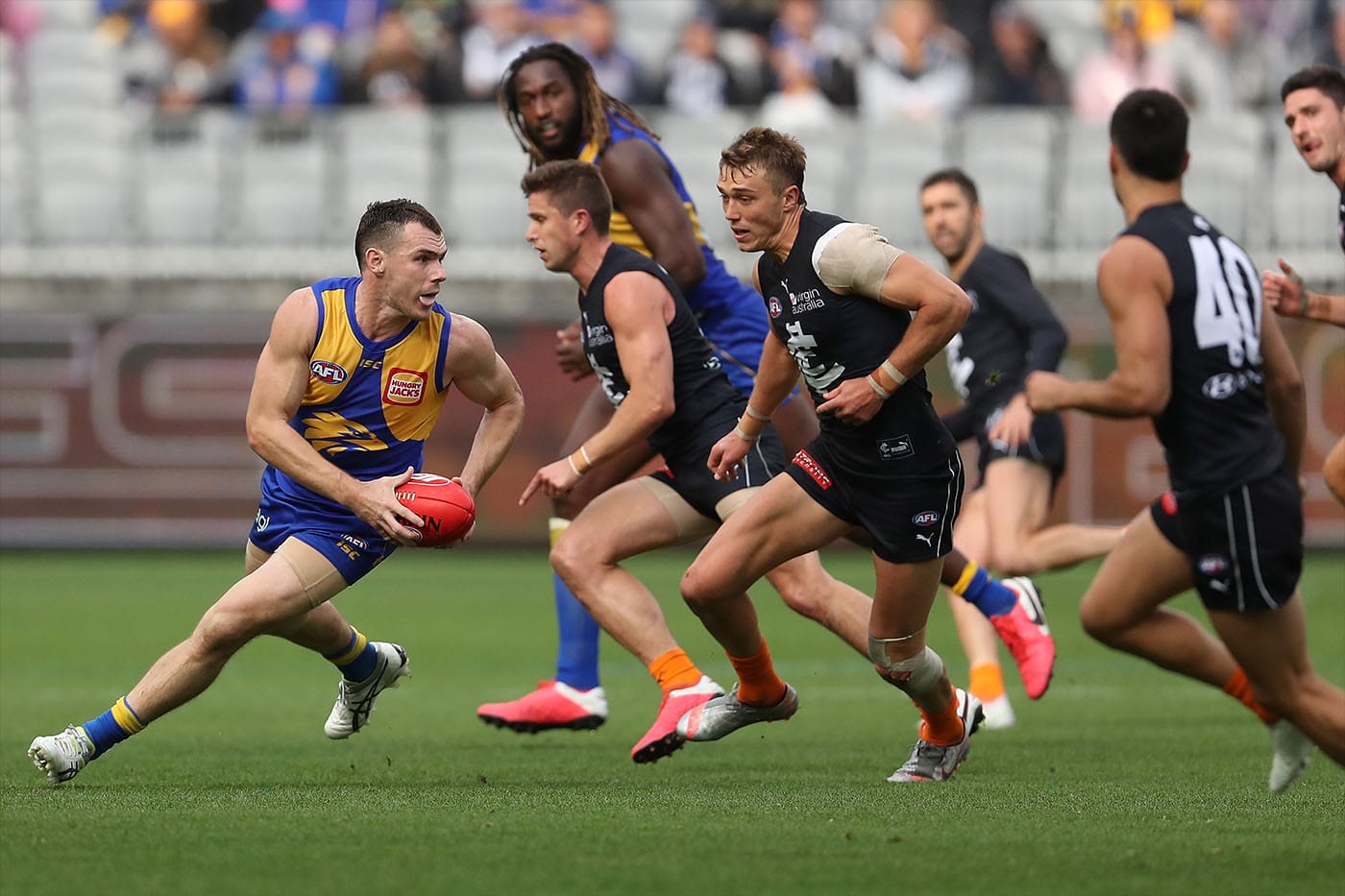 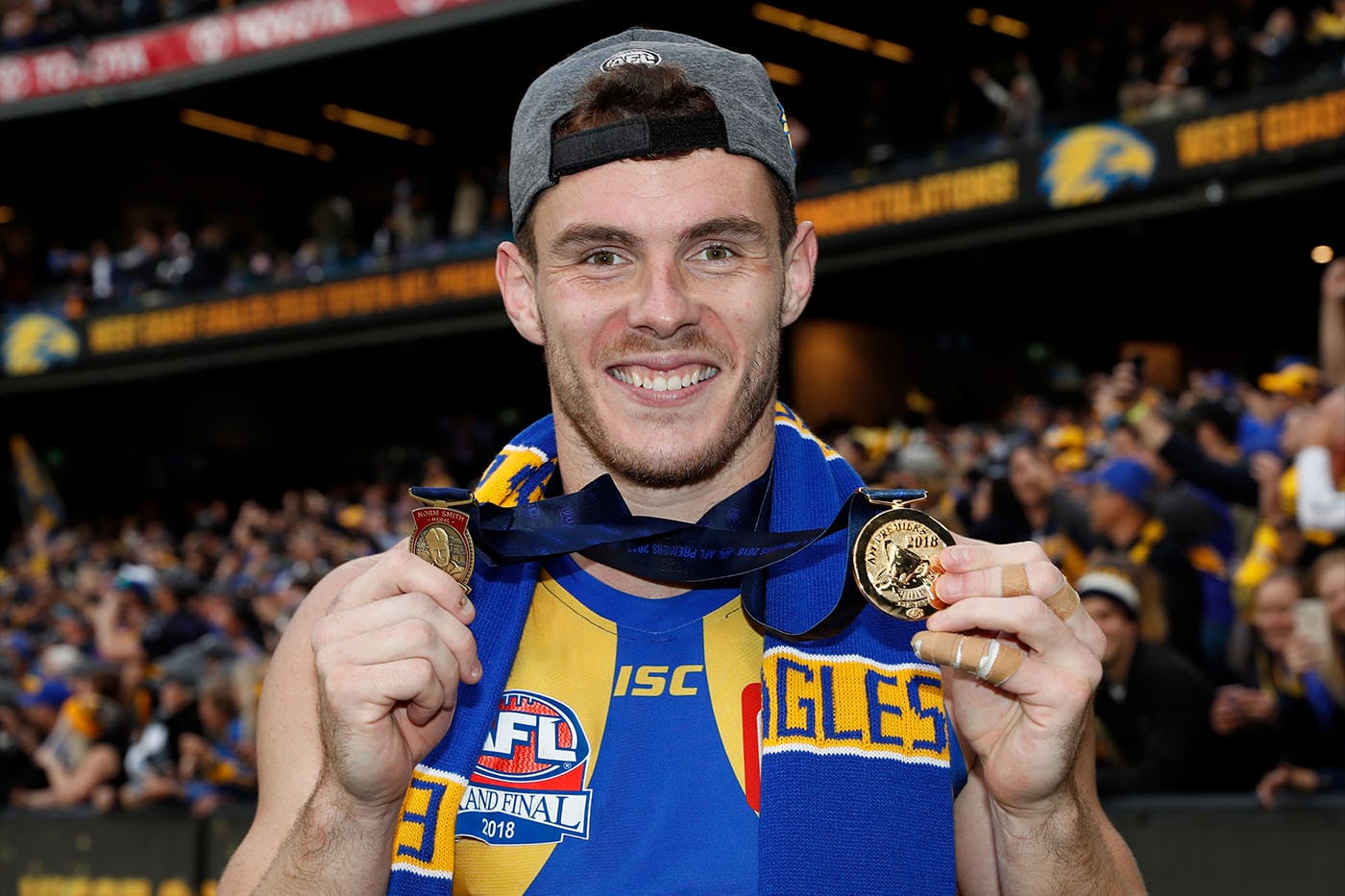 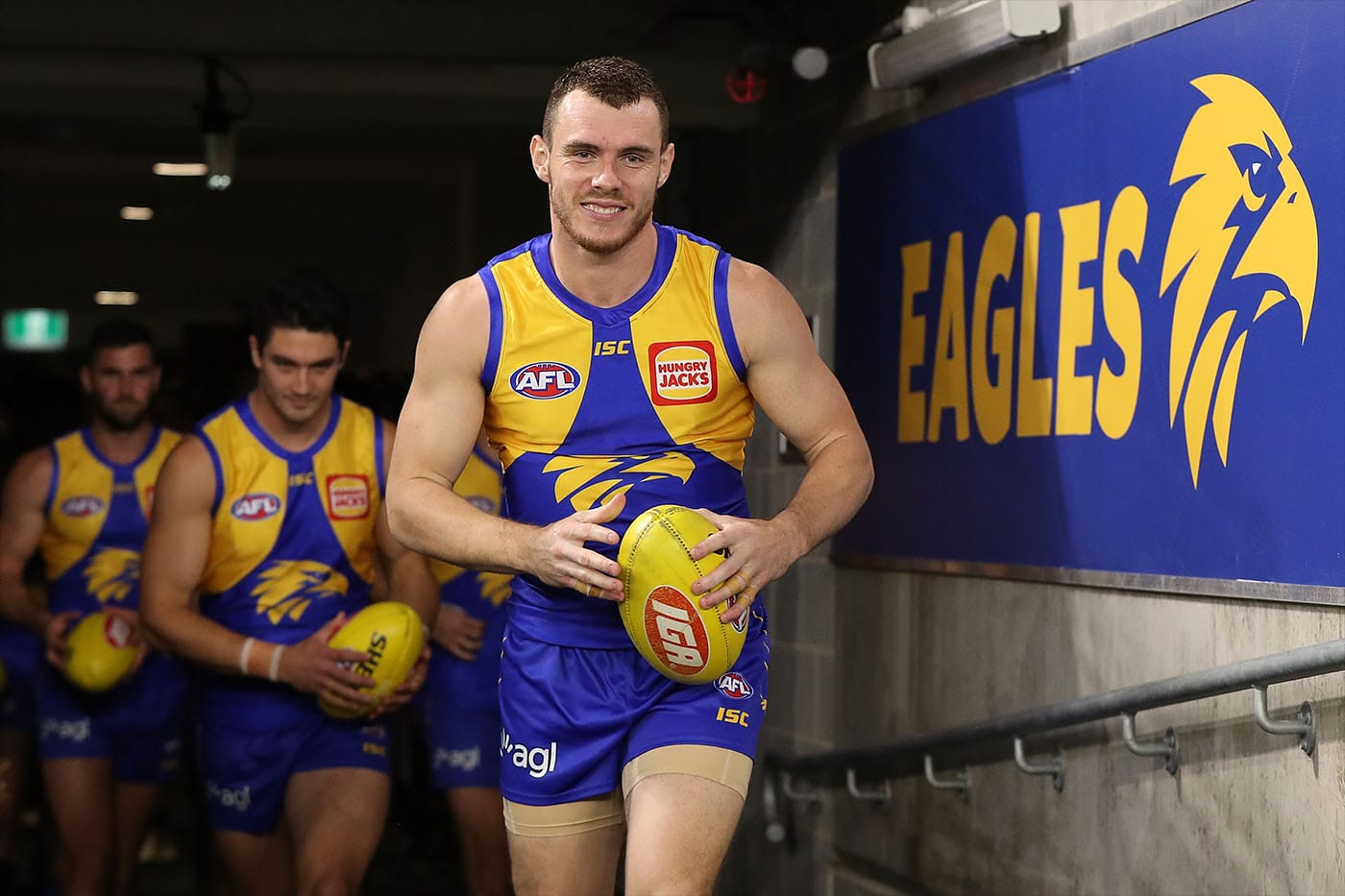 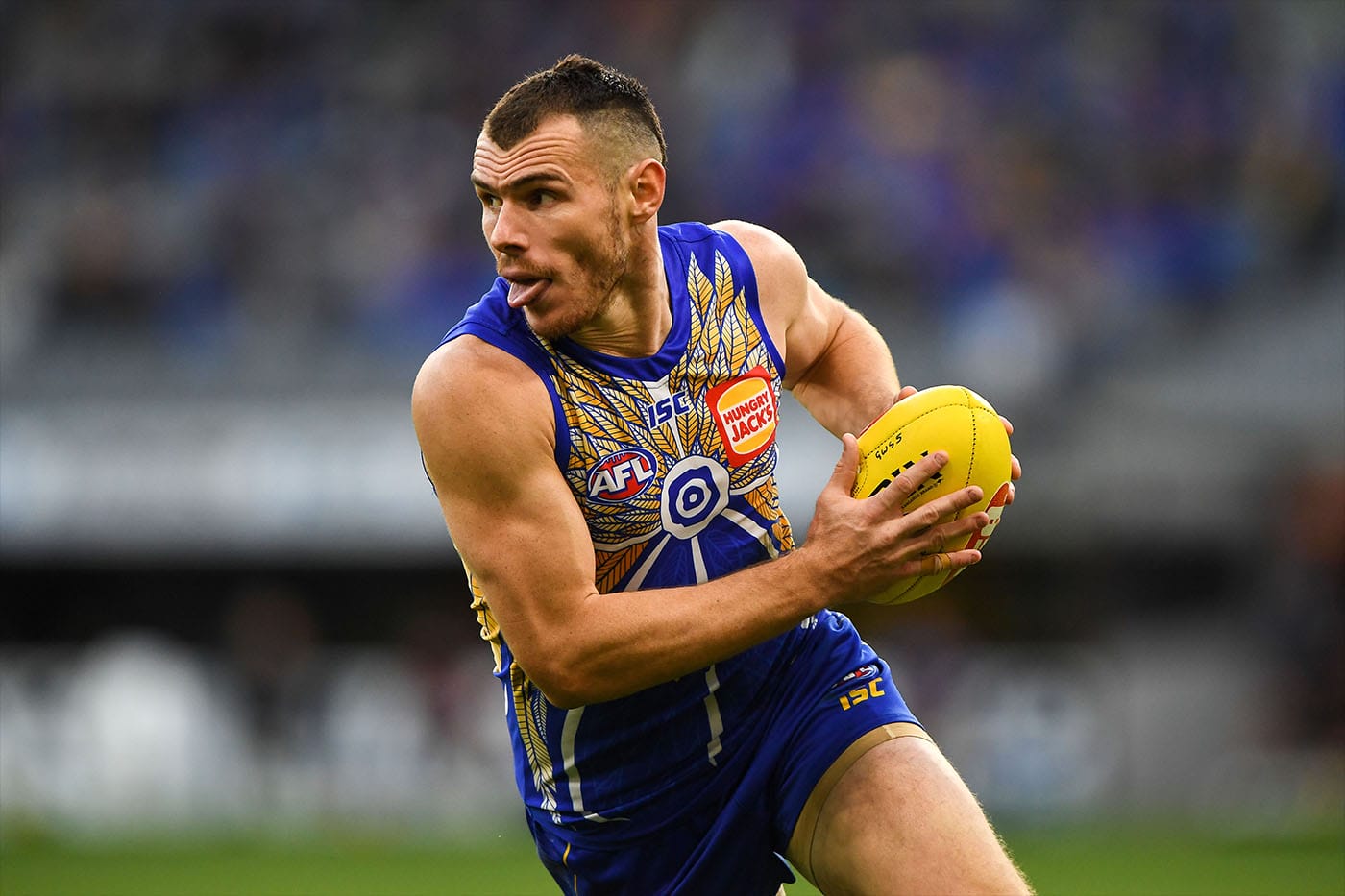 Shuey grew up in Melbourne, attending Marcellin College and playing local football for Bulleen-Templestowe. In 2008, he earned selection for Oakleigh Chargers in the TAC Cup, then Vic Metro at the Under 18 Championships, winning the team’s Best & Fairest award.

A strong performance at Draft Camp saw his name called by West Coast with the 18th pick in the 2008 National Draft.

Relocating on the other side of the country as an 18-year-old, Shuey faced a number of off-field challenges in his first few seasons, including injuries, illness, and the passing of his sister in Melbourne. With the support of the Eagles, Shuey spent time away from the club before returning ahead of the 2011 season, primed and ready to make his mark on the AFL.

Establishing a position in the Eagles midfield, Shuey has always loved a contest, using his physicality and powerful frame to lay tackles, win the hard ball and break away from congestion. A breakout 2011 saw him finish second in the AFL’s Rising Star Award after playing all 25 games in a season that fell just one game short of a Grand Final appearance.

He experienced his first Grand Final in 2015, the Eagles outplayed by a mighty Hawthorn outfit which collected its third straight flag.

Motivated in part by that disappointment, Shuey took his game to another level in 2016, earning his first All Australian selection and club Best & Fairest.

2017 saw Shuey made AFL history as the first player to win a knockout final with a goal after the siren in extra time. His calm and poise in slotting the set-shot goal from 45 metres out to defeat the Power in Adelaide and keep West Coast’s season alive stamped him as a big game, big moment player.

That reputation was enhanced in 2018, when he racked up 34 disposals and a goal to collect the Norm Smith Medal in West Coast’s unforgettable come-from-behind Grand Final win over Collingwood.

A second club Best and Fairest followed in 2019 as he celebrated his 200th game before being announced as Captain of the West Coast Eagles in 2020.

It’s been a long and winding road with some early challenges to overcome. But persistence, dedication and hard work have allowed Shuey to achieve his footballing dreams and set new ones for the future. 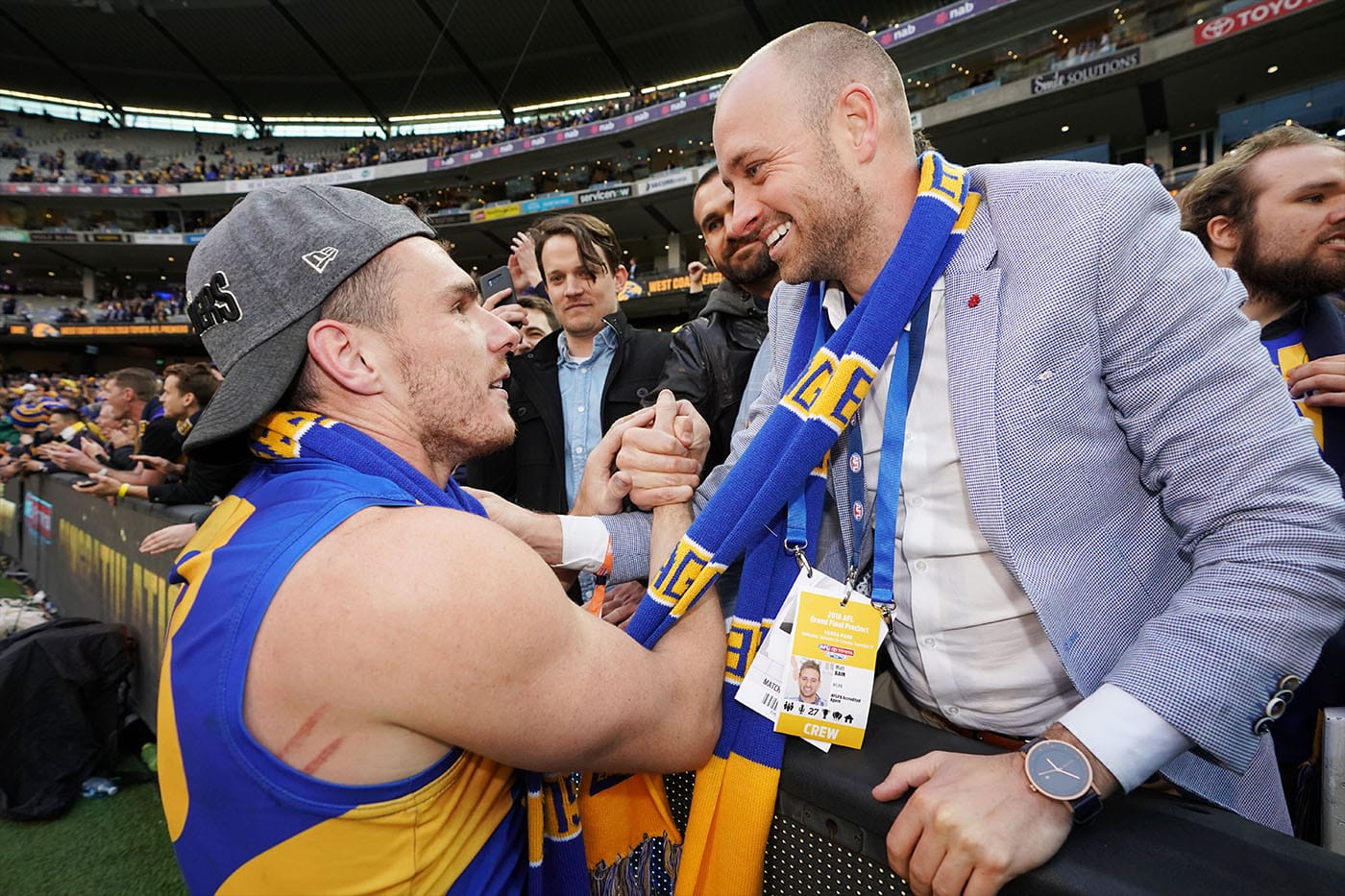 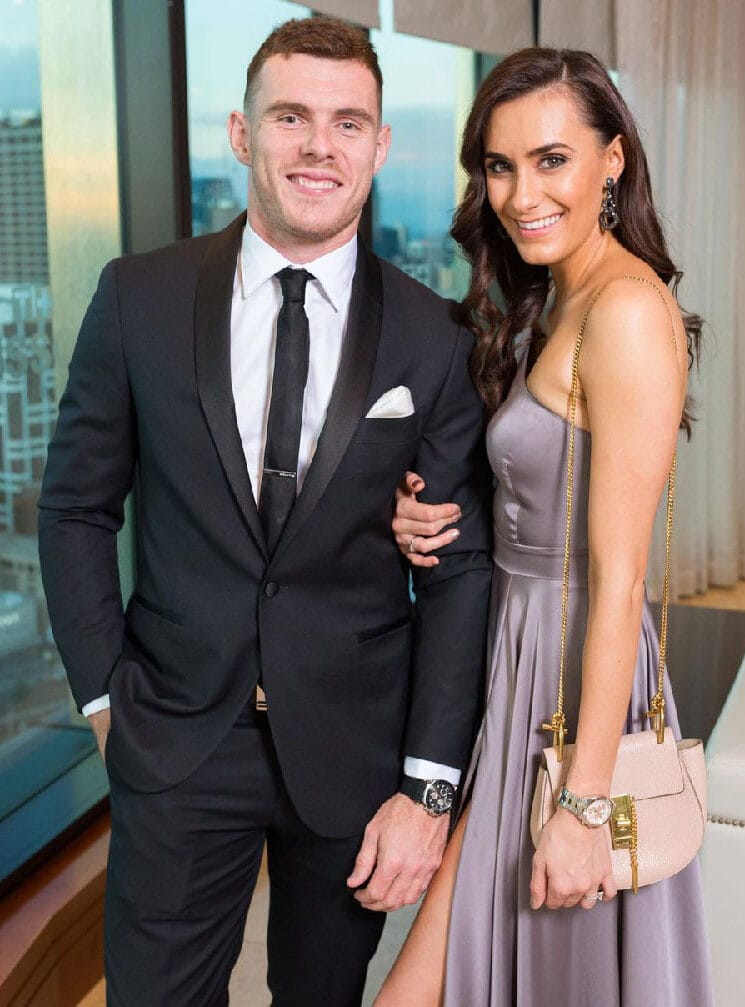 Coming from a tight knit family, Shuey is husband to Danielle and father to Oliver and Georgia.

A passionate family man, he returns to his home in Melbourne at every opportunity, while he also enjoys spending time in the garden and with his dog.

Heavily invested in leadership and culture, Shuey has a healthy interest in the coaching side of football and enjoys working with the younger players to assist in their growth, while away from the game, he has an interest in property development.

It’s a huge honour to not only play 200 AFL games, but to play them at this footy club, a place I have absolutely fallen in love with and the people who have been involved. 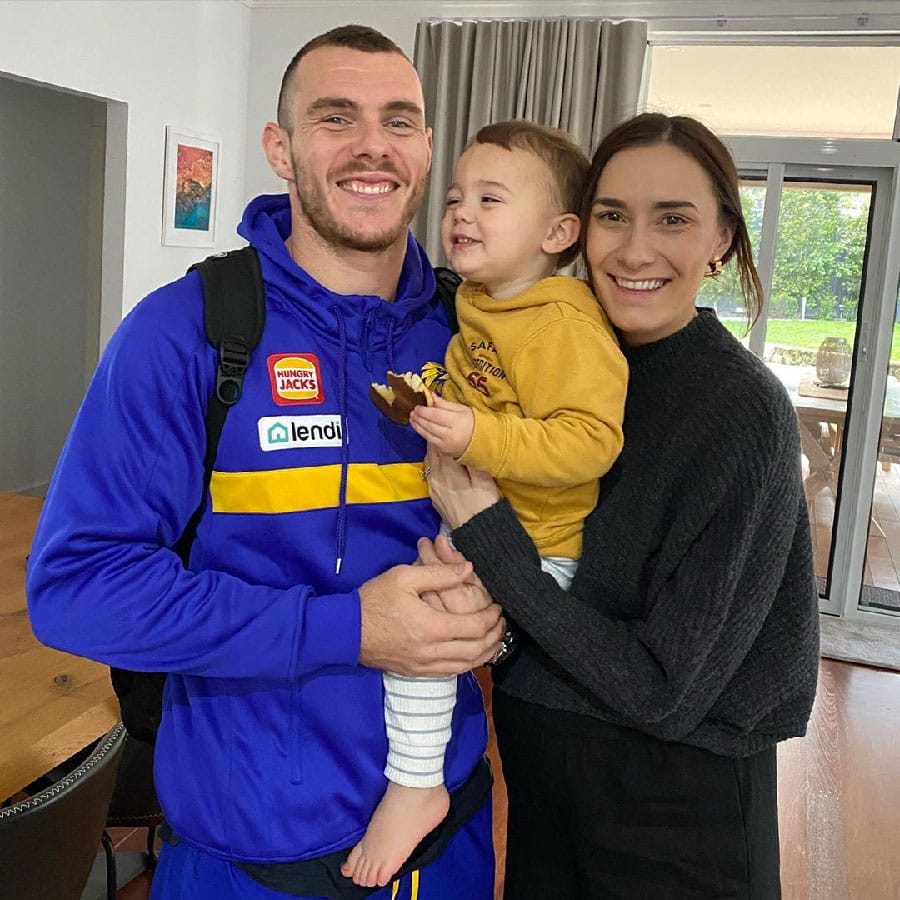 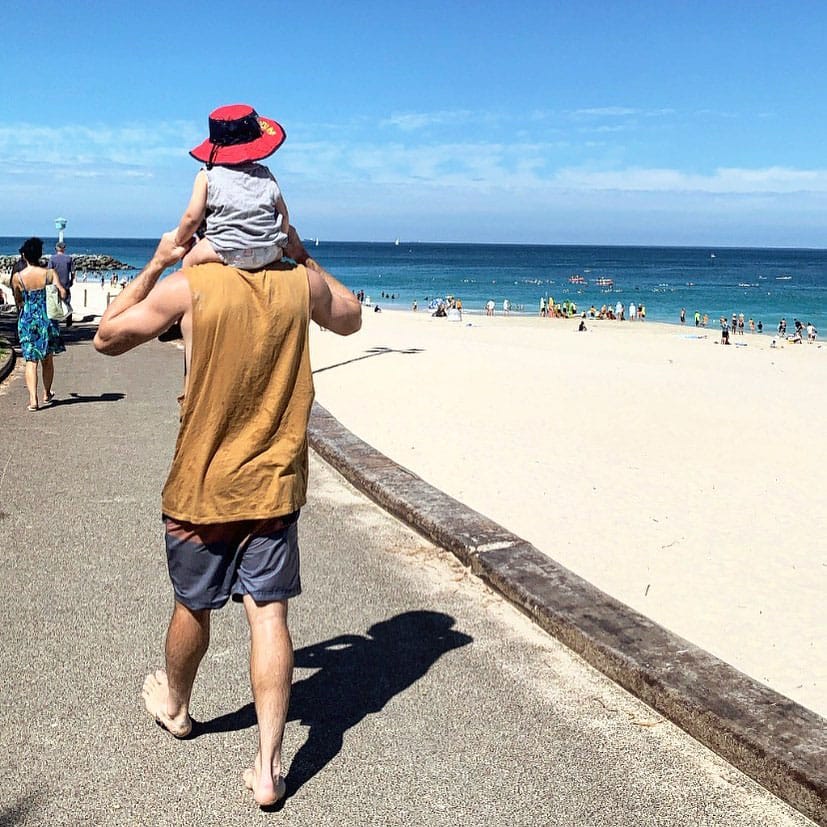 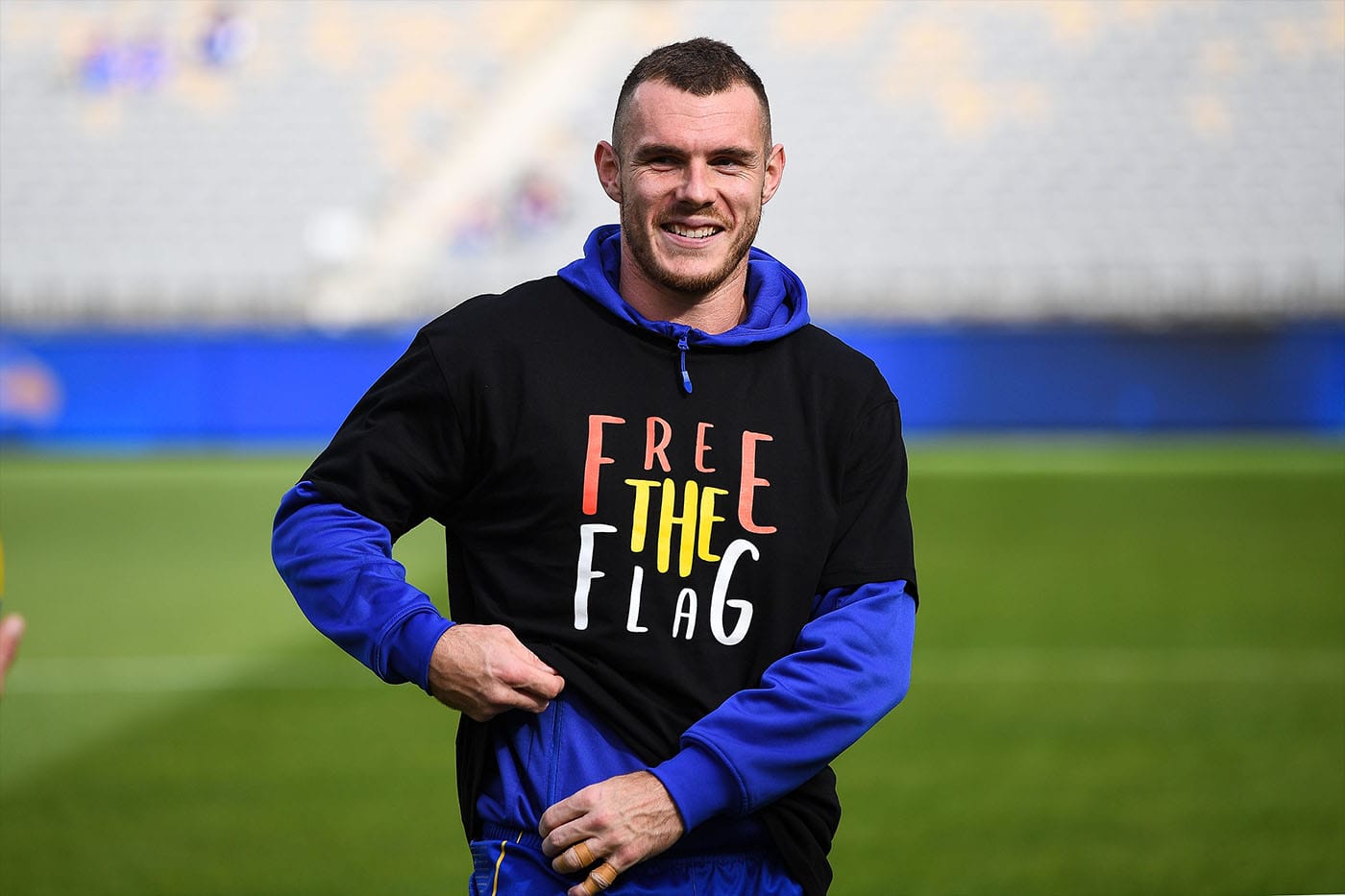 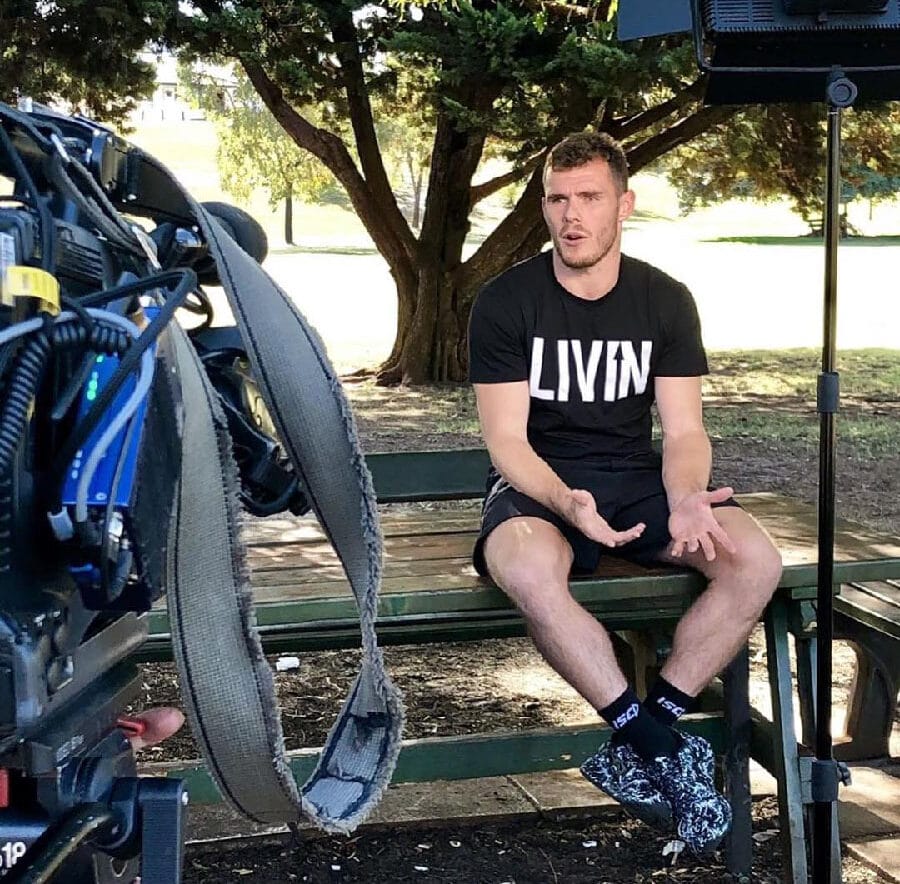 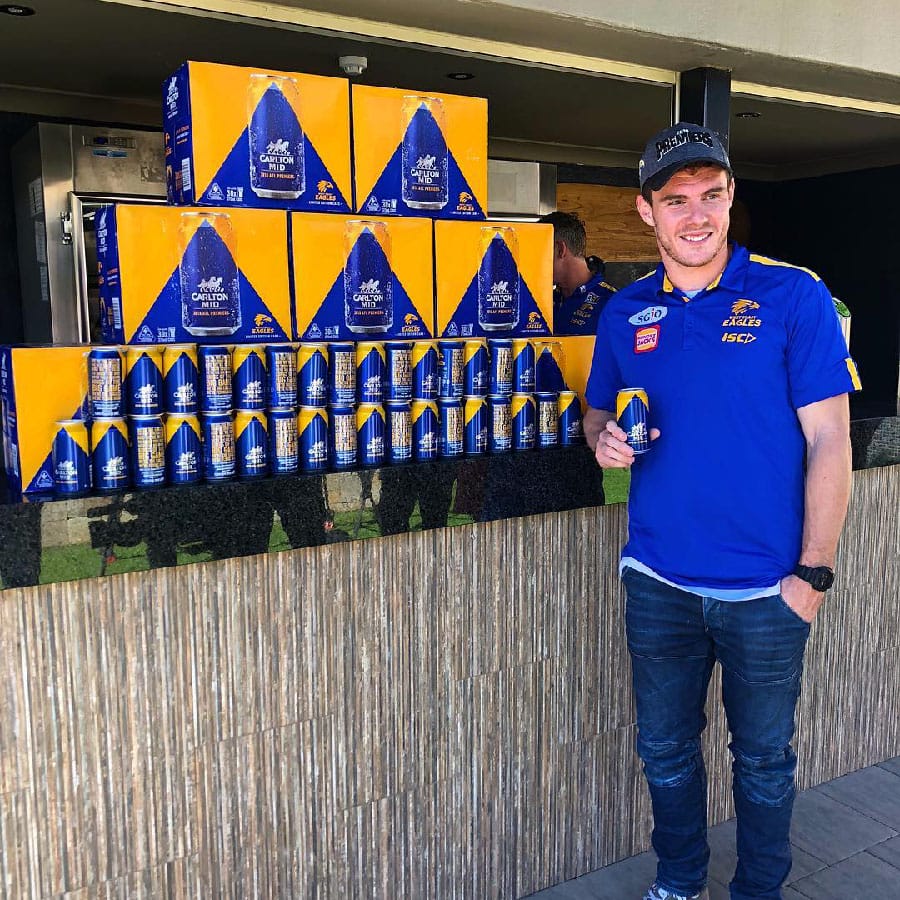 To request more information about Luke Shuey, please contact us