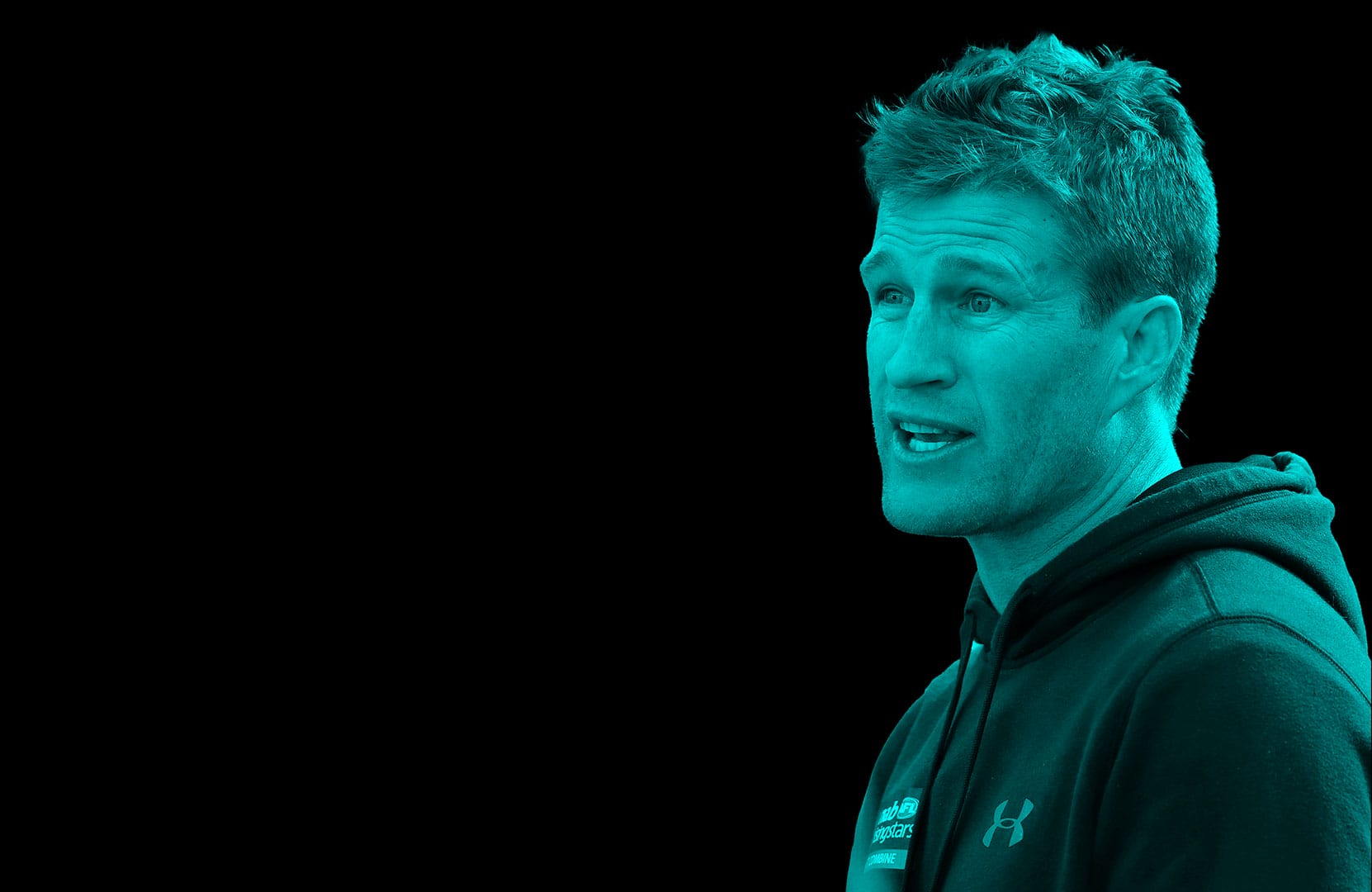 Luke Power is the Head of Development at Carlton. Power played over 282 games for the Brisbane Lions and played in three premierships after which he played 20 games at GWS. 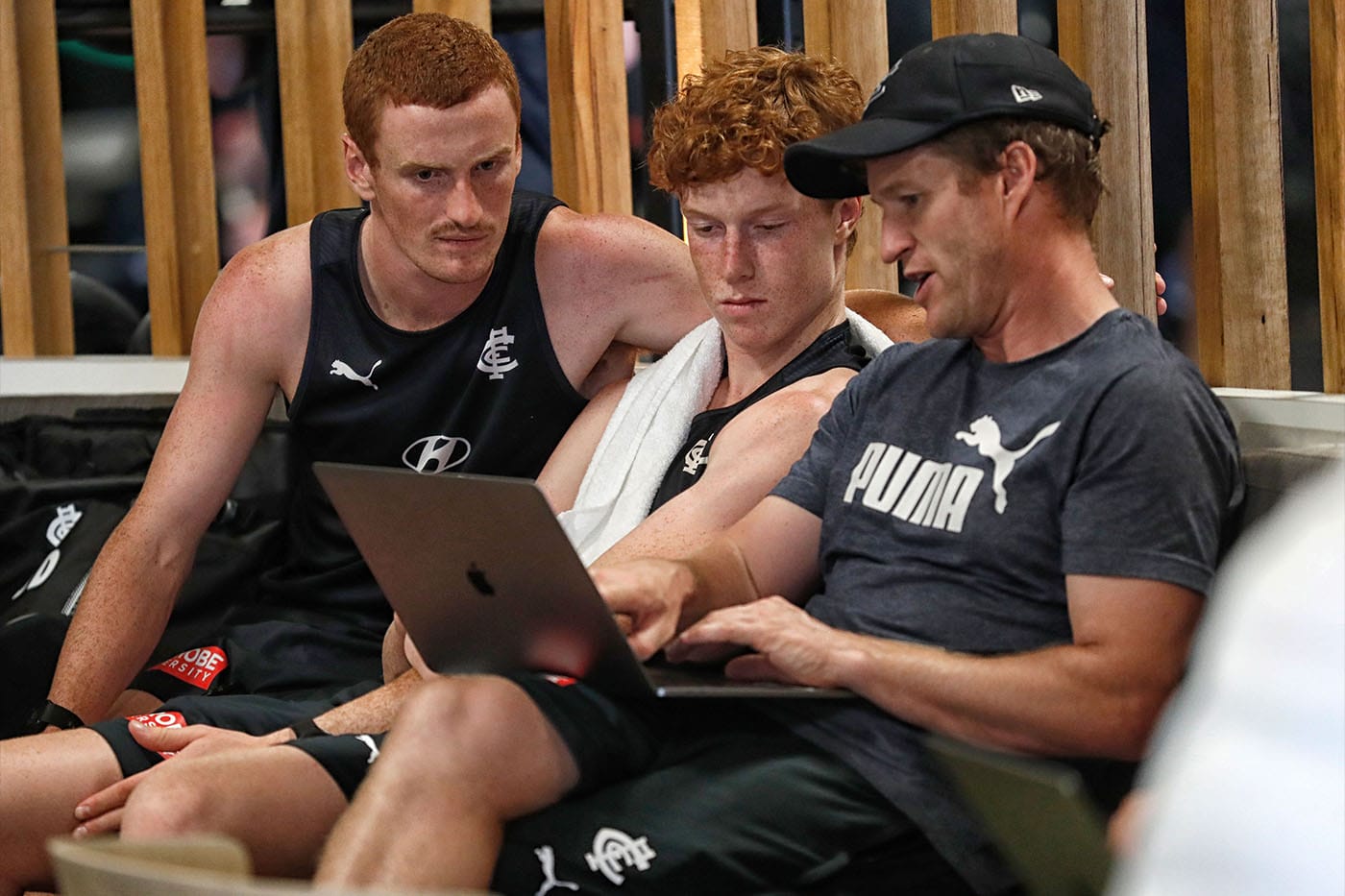 Power began his career playing football at Trinity Grammar and then onto the Oakleigh Chargers in the TAC Cup. Originally from Melbourne, Power played the majority of his career at Brisbane and finished his career at Greater Western Sydney.

Power was drafted to the Brisbane Lions in 1997 in the first round, and made his debut in 1998, noted for his desire to win the ball and then use his skills to dispose of it. Power was a member of Brisbane’s all conquering triple Premiership teams. An integral part of the team and leadership group, Power then went on to co-captain the team for a number of years and made the All-Australian side in 2004. After 282 games and 226 career goals for the Lions, Power then moved to Greater Western Sydney where he then finished his playing career and became the 66th person to play 300 AFL/VFL games. Following his playing career, Power spent time as an Assistant Coach with the Giants and three years as the AFL Academy coach overseeing the development of the country’s top-rated teenagers. Now at Carlton in the Head of Development role, Power is responsible for overseeing the development of the Blues’ next generation of stars. 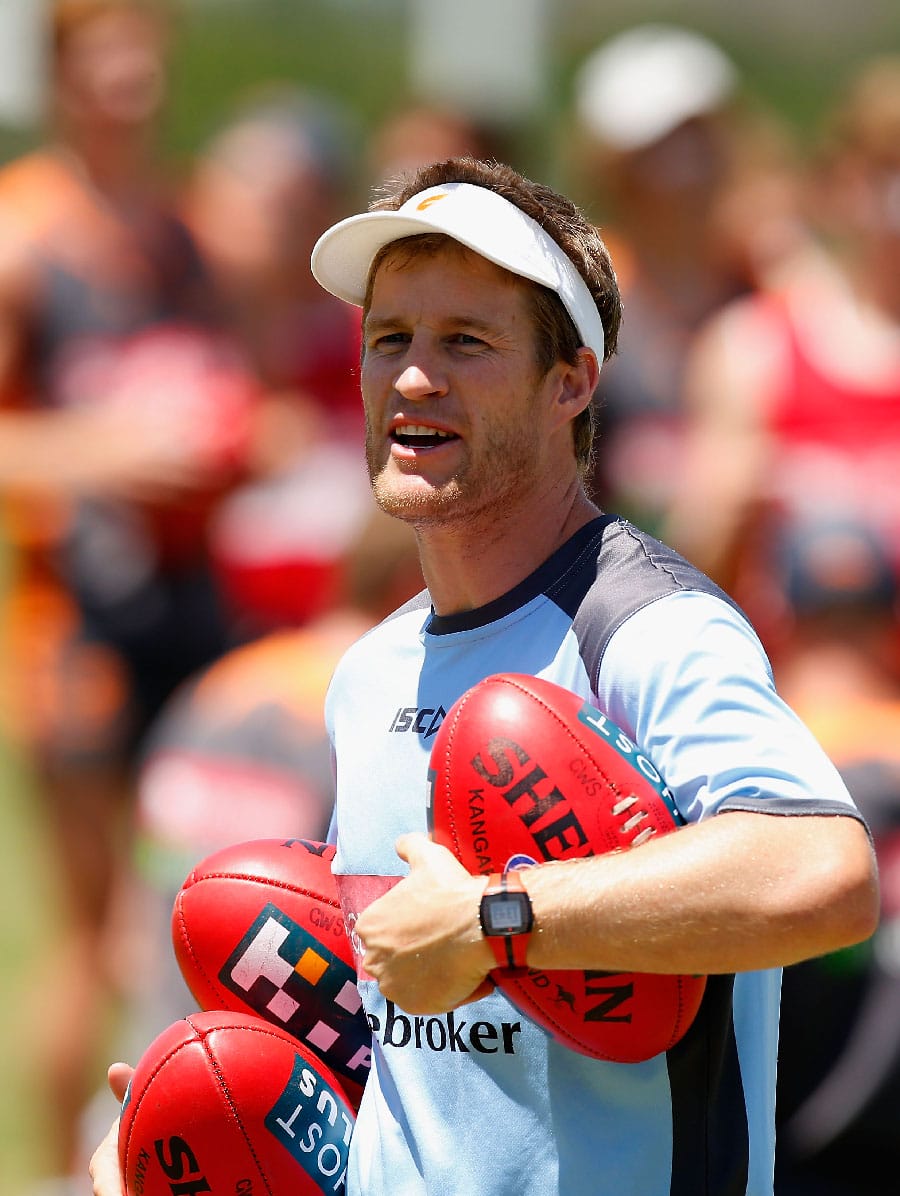 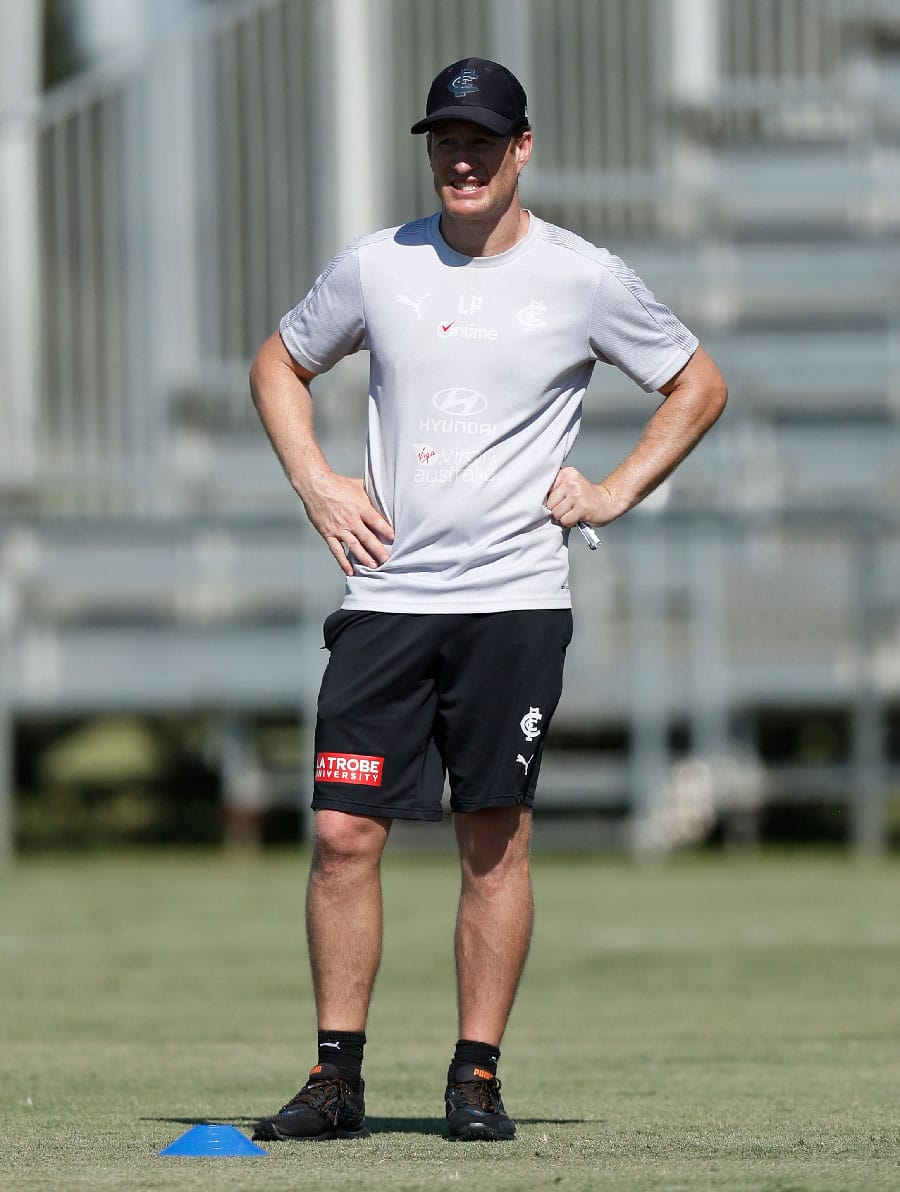 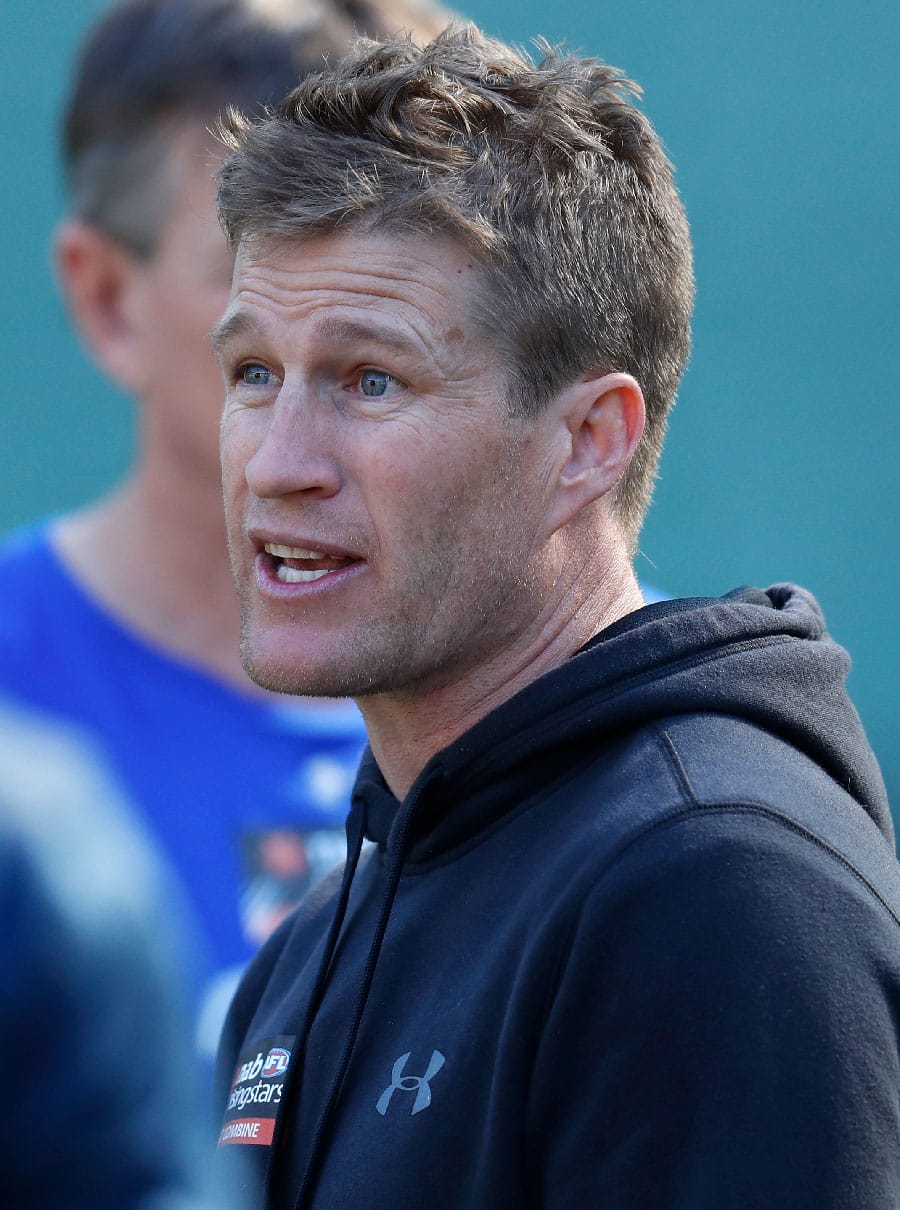 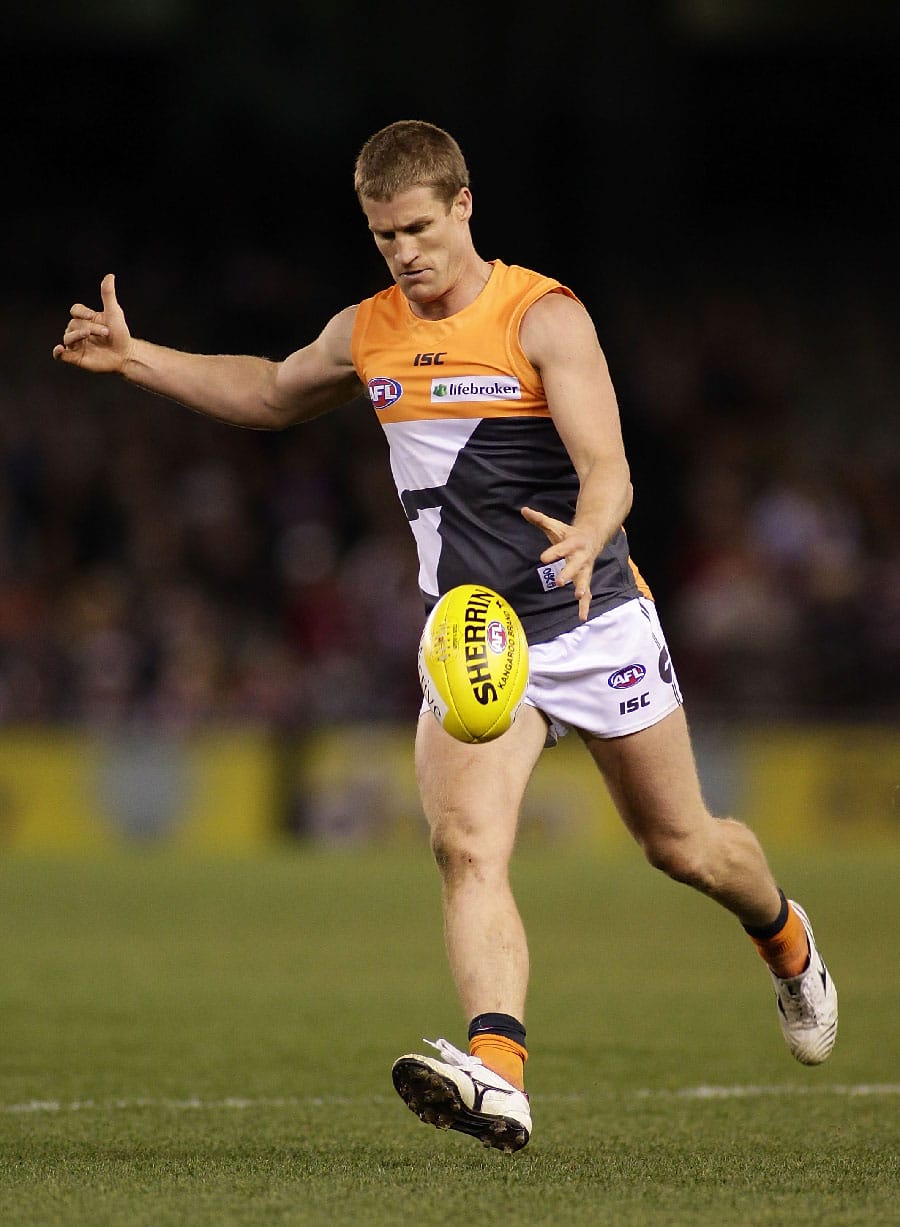 To request more information about Luke Power, please contact us