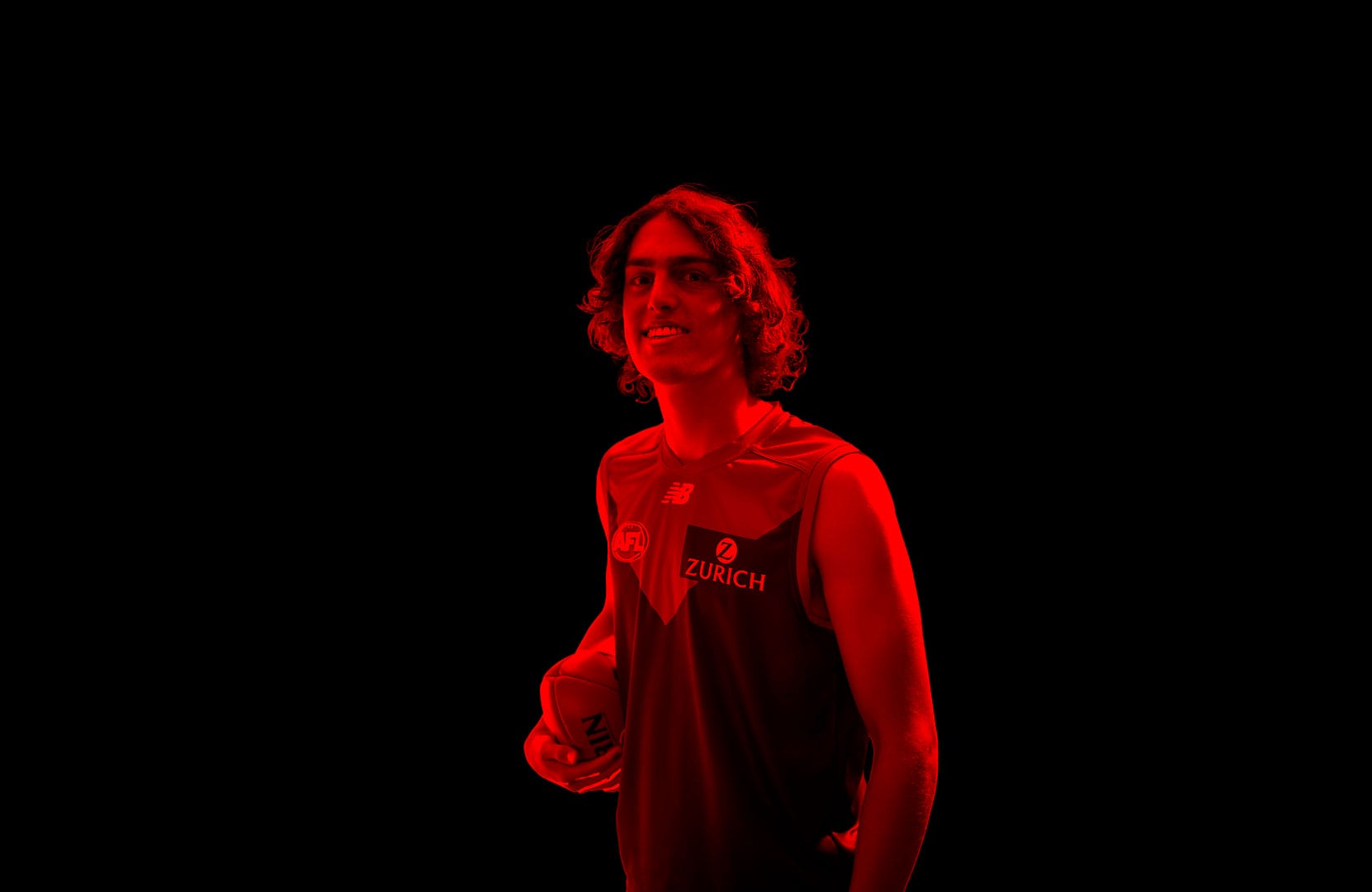 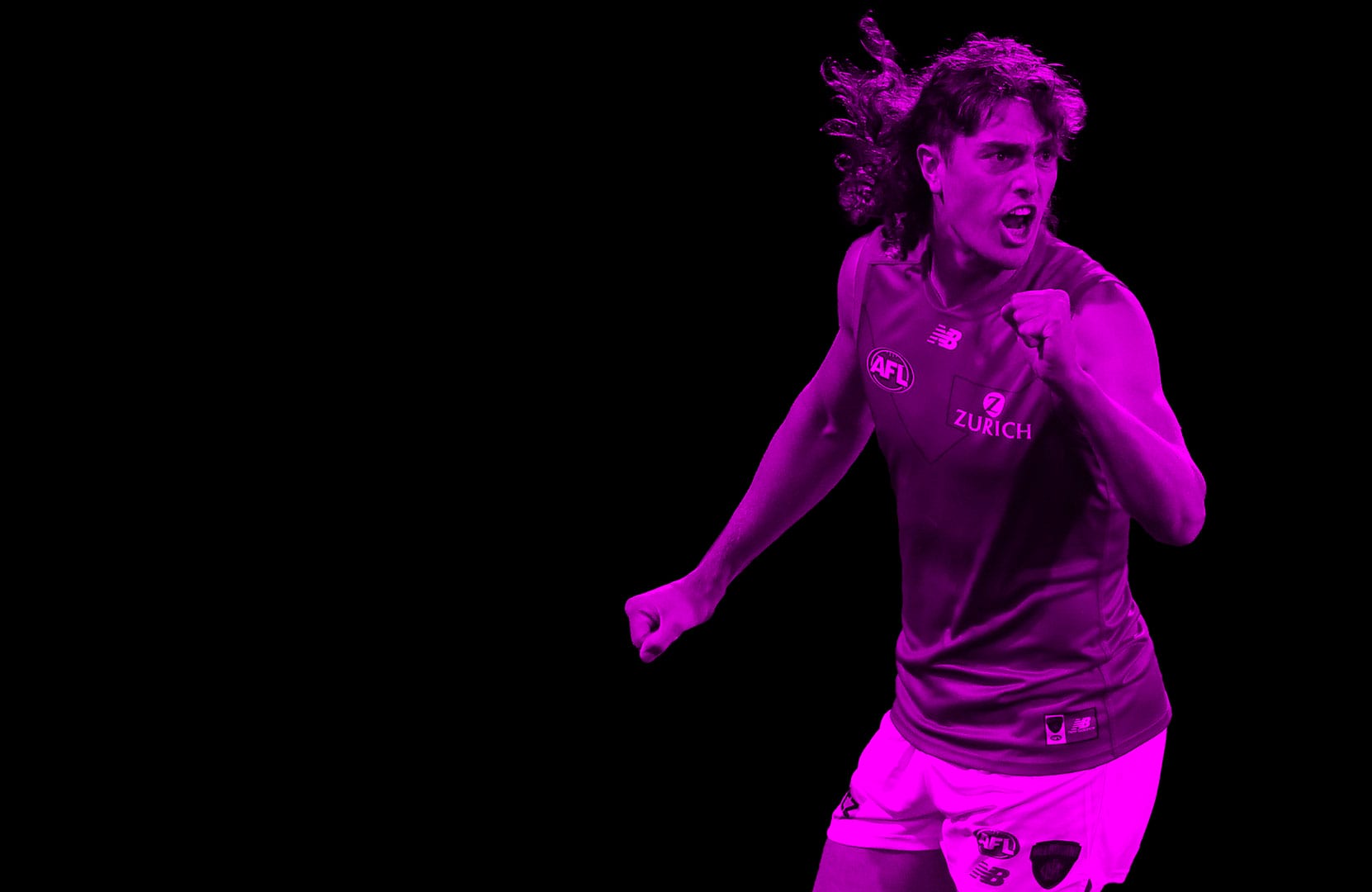 After turning his back on lucrative college basketball scholarships, Jackson became the best tall prospect in the 2019 draft and was taken with the number 3 pick overall by the Melbourne Demons. 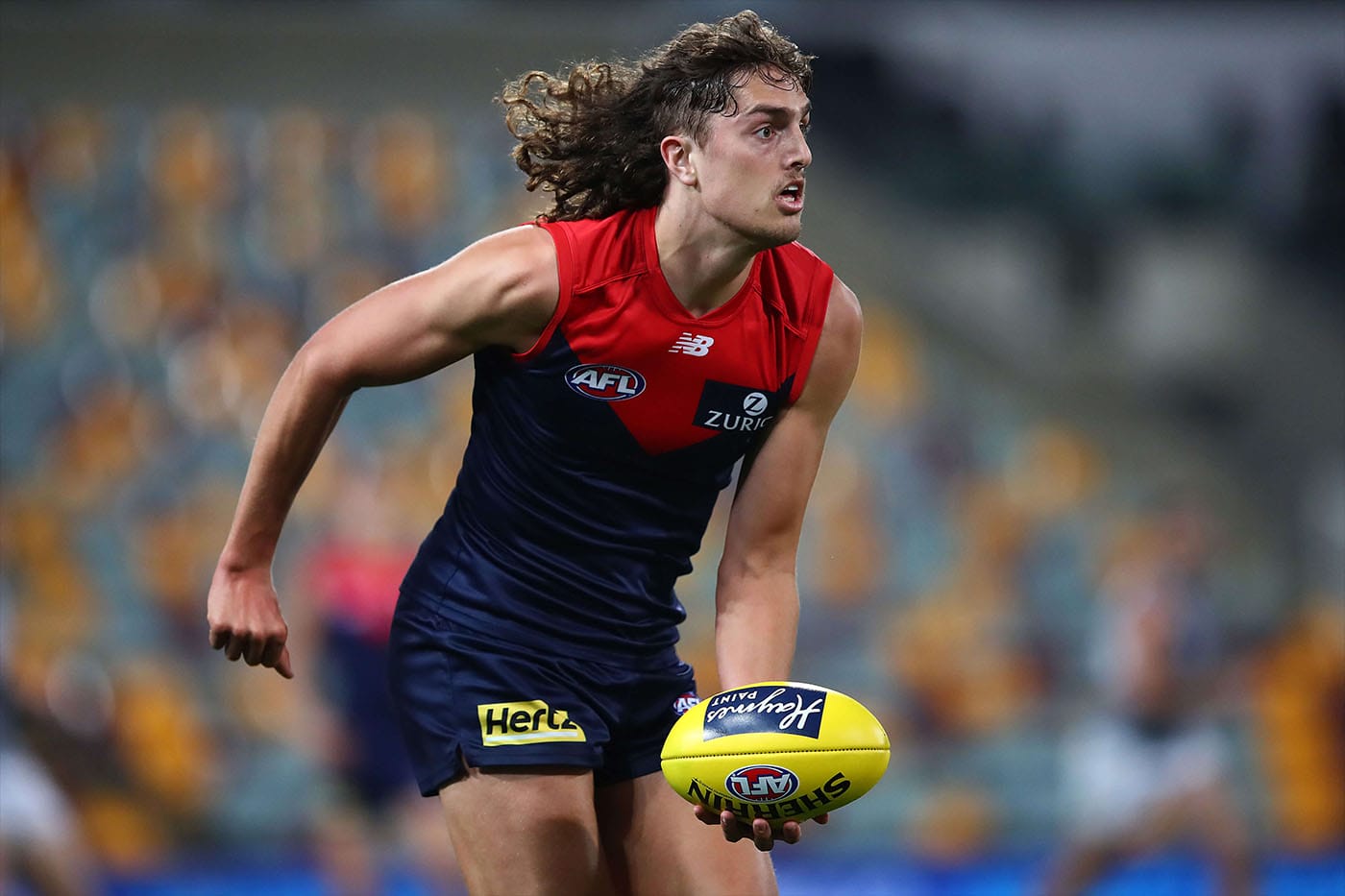 As a kid, Jackson’s first sport of choice was basketball. He had a promising junior career and represented Australia on multiple occasions. After playing in the Under 16s AFL National Championships for WA where he showcased his athleticism and competitiveness, Jackson was faced with the tough decision on which sport he would pursue. AFL won out and in his draft year, Jackson threw everything into developing his game. The decision that has paid off as he became the first WA player taken in the 2019 draft. Jackson dominated ruck contests throughout the National Championships, averaging 16 disposals and 37 hit outs across the competition. He was given the nod as the best ruck in the Under 18 All Australian team, while he also finished runner-up in the national competitions Best and Fairest.

Narrowly missing selection in the first round of 2020, Jackson worked hard over the Covid-19 enforced break and was rewarded with his debut in Melbourne’s Round 2 win over Carlton. He earnt a Rising Star Nomination after his Round 10 performance and at 199cm he dominates the ruck, but Jackson’s athleticism, endurance, and capabilities below his knees indicate there is plenty for Melbourne fans to be excited about. 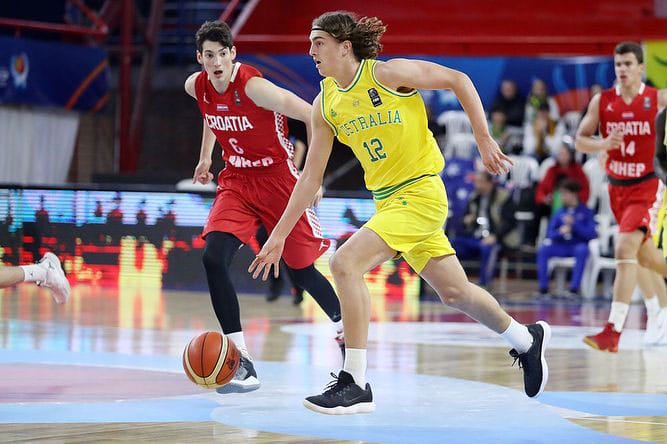 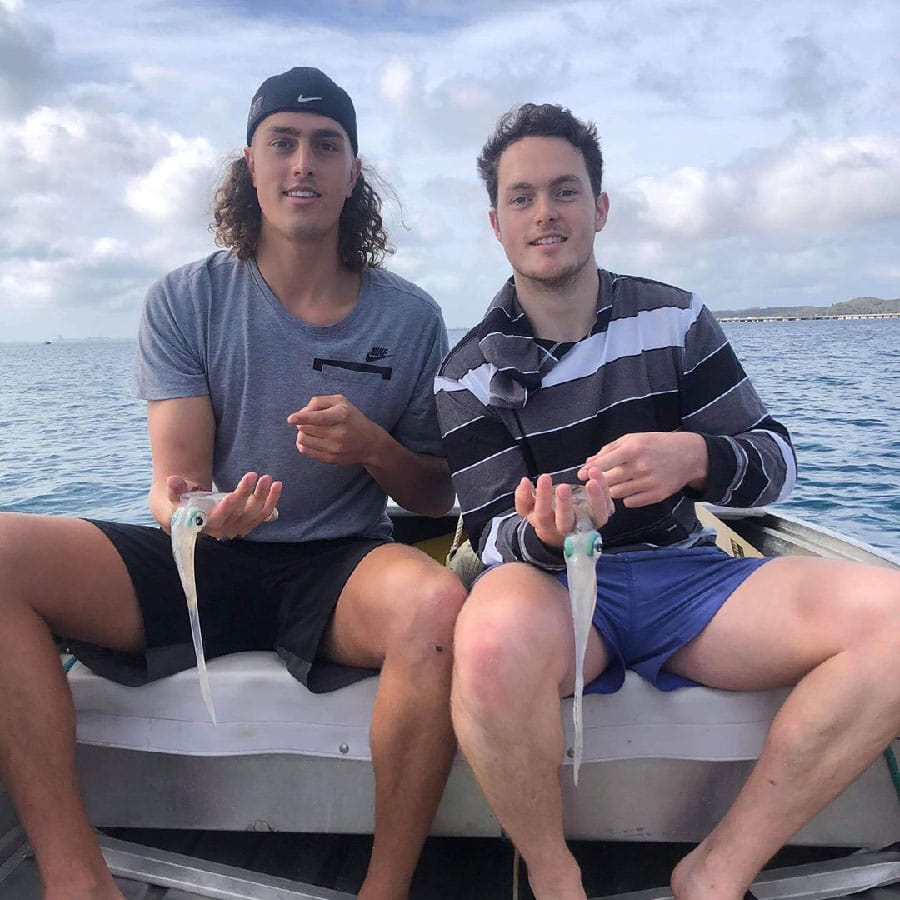 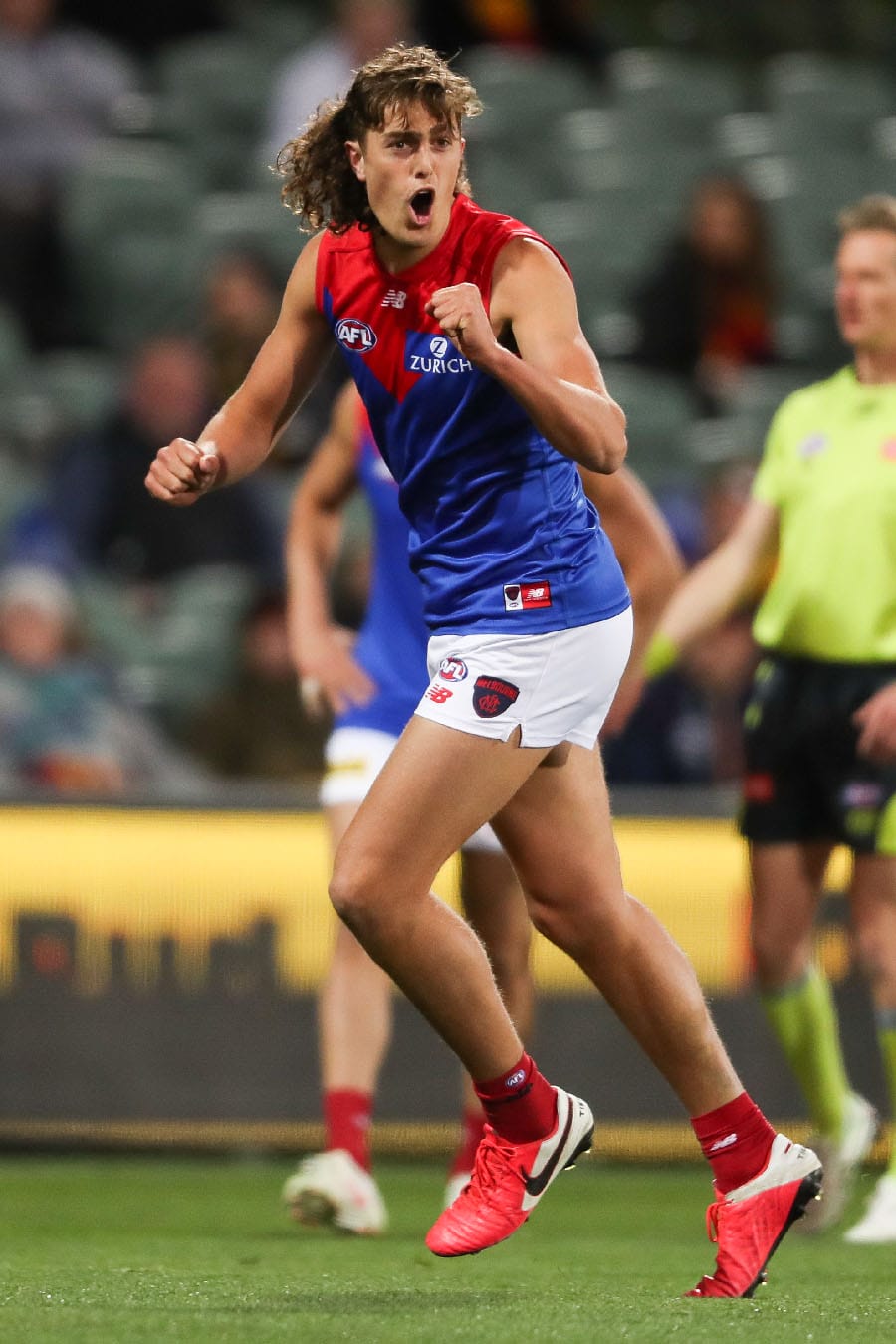 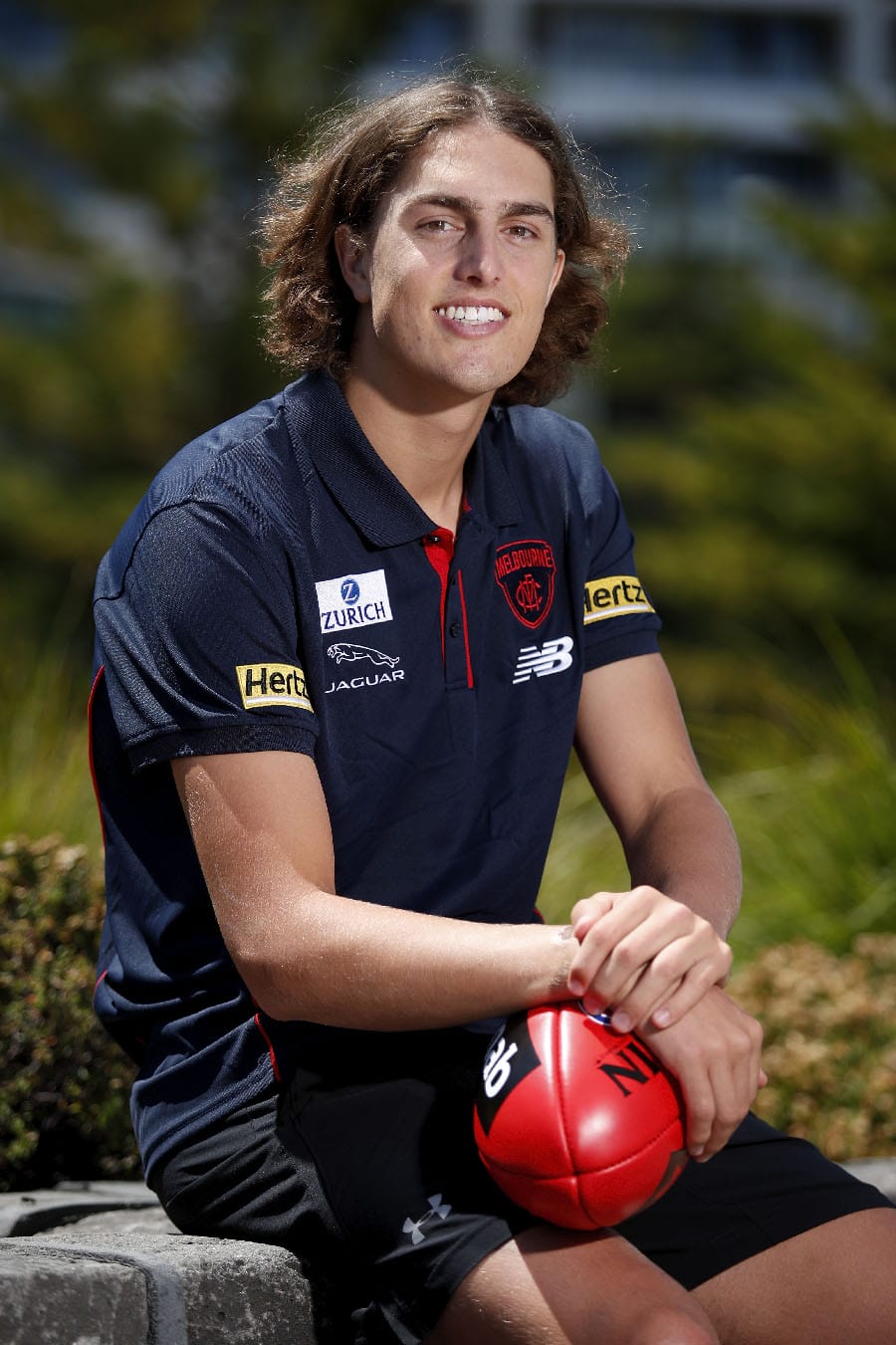 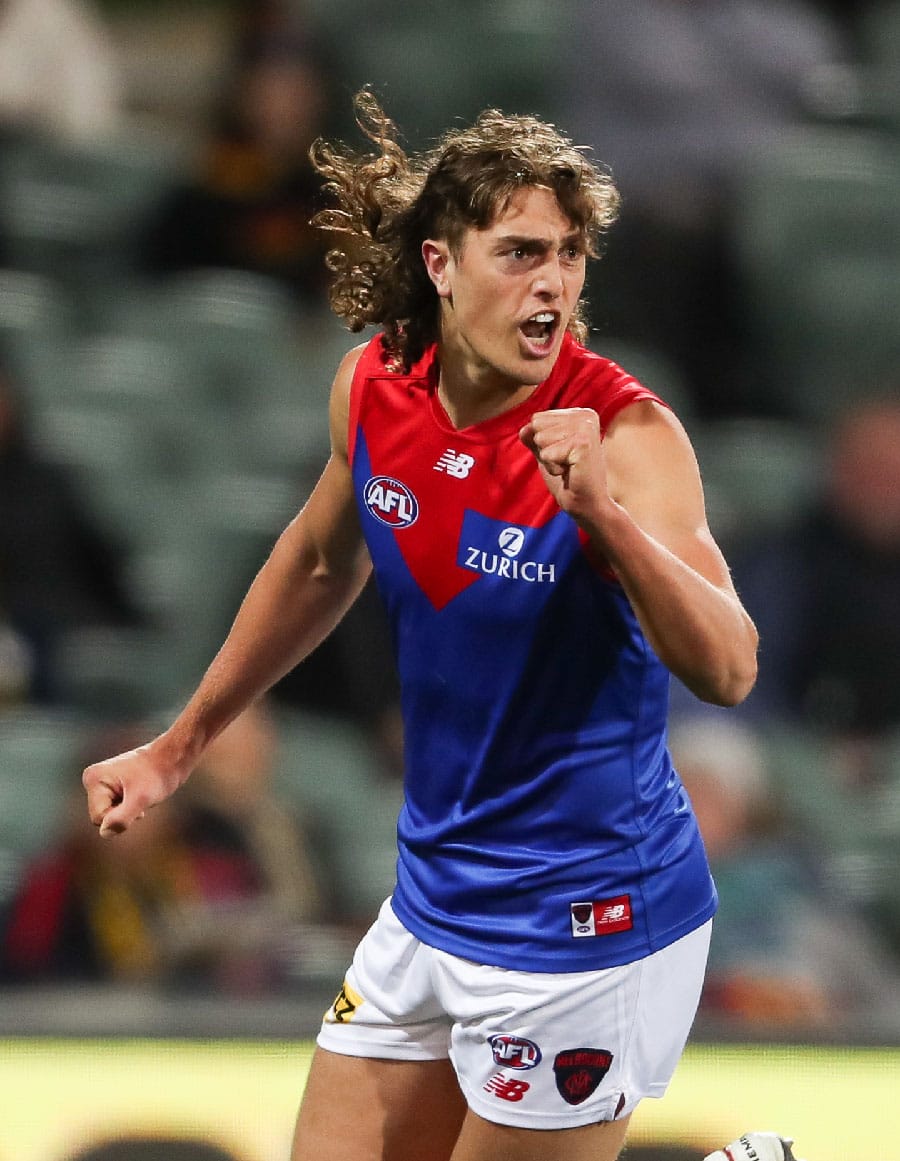 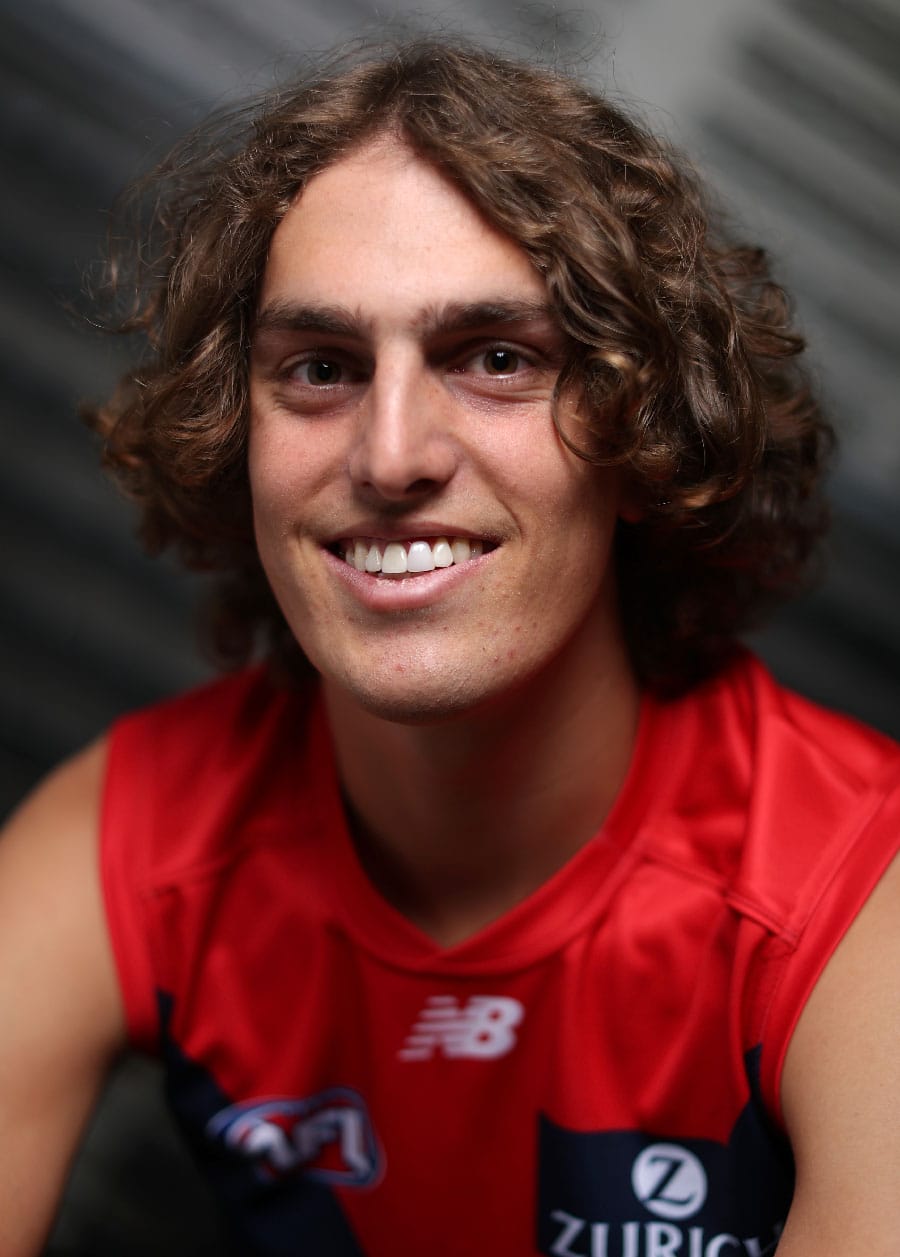 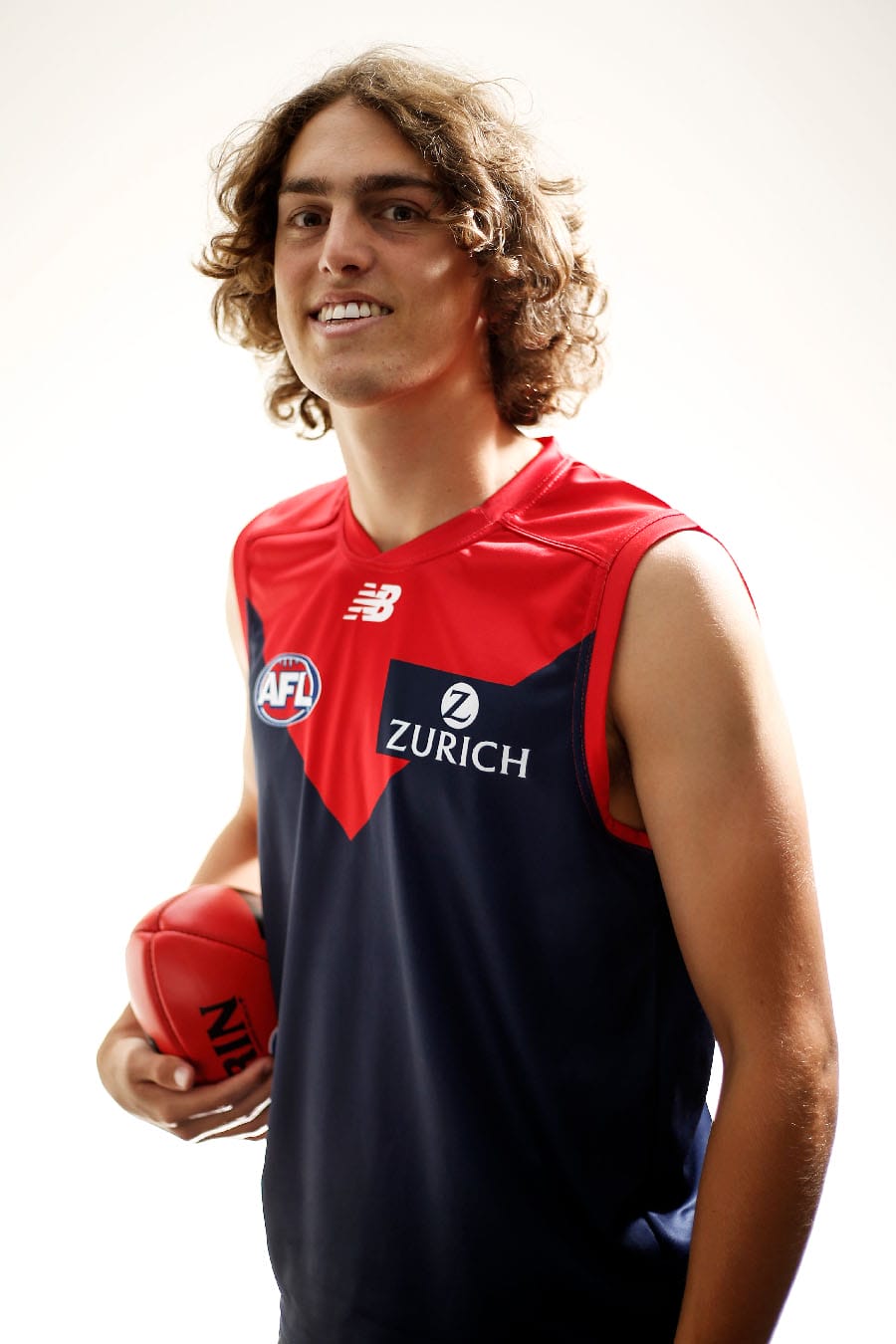 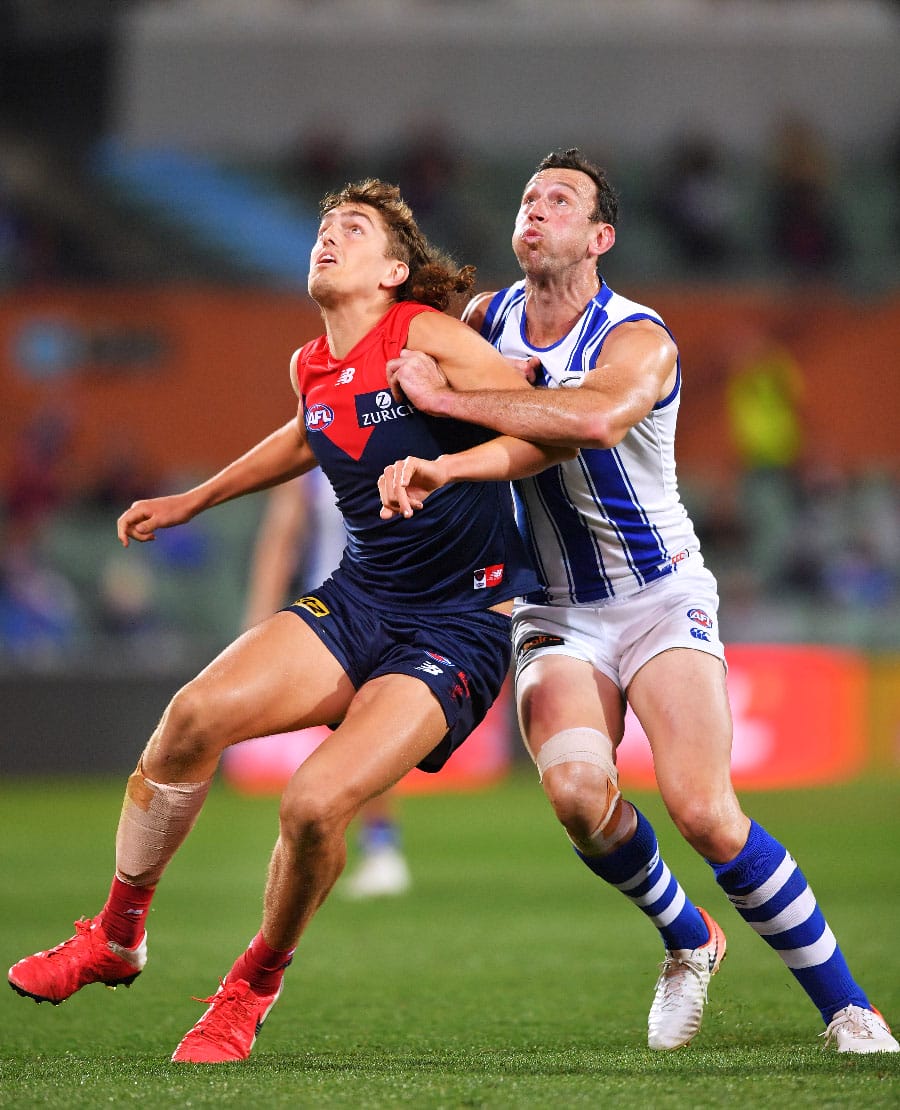 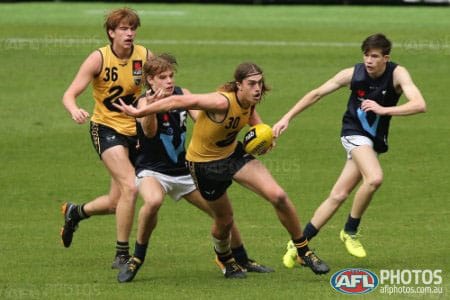 To request more information about Luke Jackson, please contact us