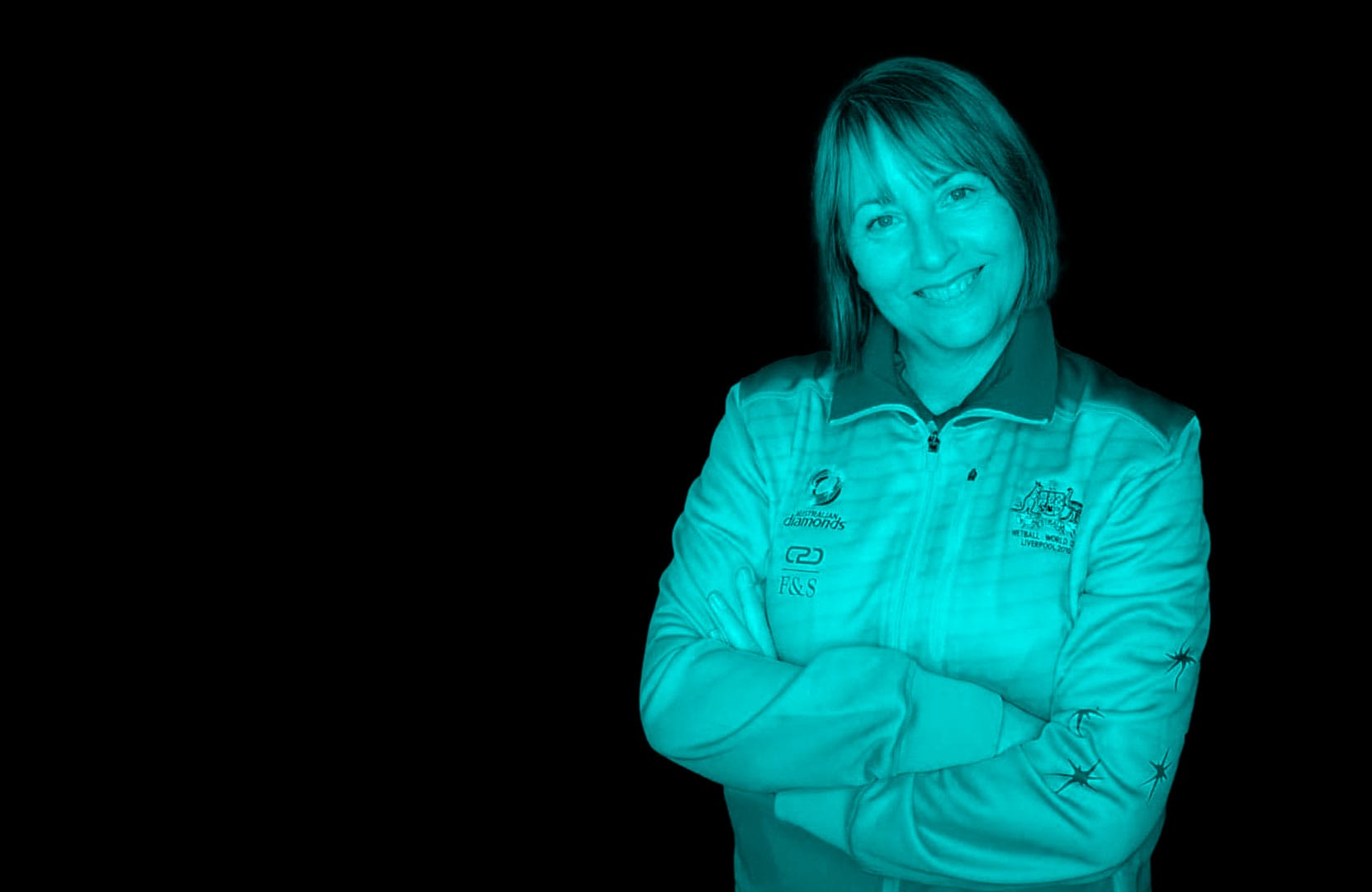 The most capped Australian netball coach of all-time, Lisa was recognised as Australian Coach of the Year in 2015 and is highly regarded for her professionalism, drive and innovative approach to coaching. 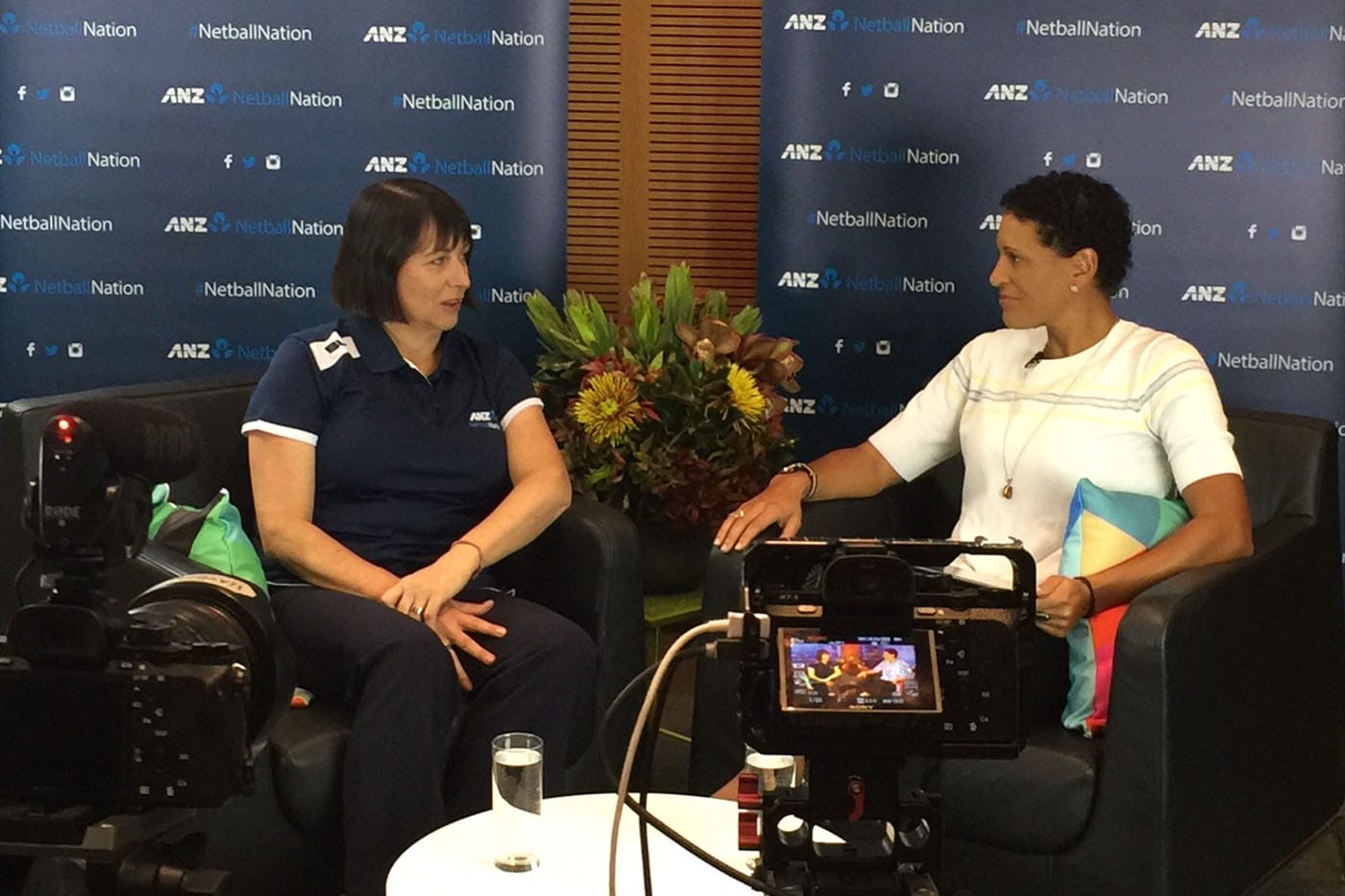 Lisa has been a winning high performance coach for the past thirty years.

A Secondary Physical Education and Mathematics Teacher by profession, her CV is varied and eclectic, with stints as a Lecturer of Undergraduate Physical Education students, an author of student textbooks and small business owner to the very pinnacle of international High Performance Sport as the Head Coach of the Number One ranked netball team in the world for 9 years.

Developing a high-performance culture around the Australian Diamonds drove Alexander for a decade and this approach has been the corner stone of her successful coaching career. A thought-provoking keynote speaker, she addresses the important issues of teamwork, leadership and culture in presentations to audiences of all ages, genders and backgrounds across Australia.

A former Victorian player and member of the Australian squad, Alexander transitioned into coaching and won back-to-back titles with the Melbourne Phoenix in 2002-03.

She served as Australian Under 19 coach before succeeding Norma Plumber as Coach of the Australian Diamonds netball team in 2011, stepping into the role with the long-term goals of winning the 2014 Commonwealth Games and 2015 World Championship, both of which she and the team ultimately achieved.

The Diamonds won 83 of their 102 Tests under Alexander – an incredible 81% winning rate, collecting a cabinet full of trophies along the way.

Alexander is an inspiring and experienced speaker who has presented to coaches, athletes and elite High Performance programs in a broad range of sports all around the country. 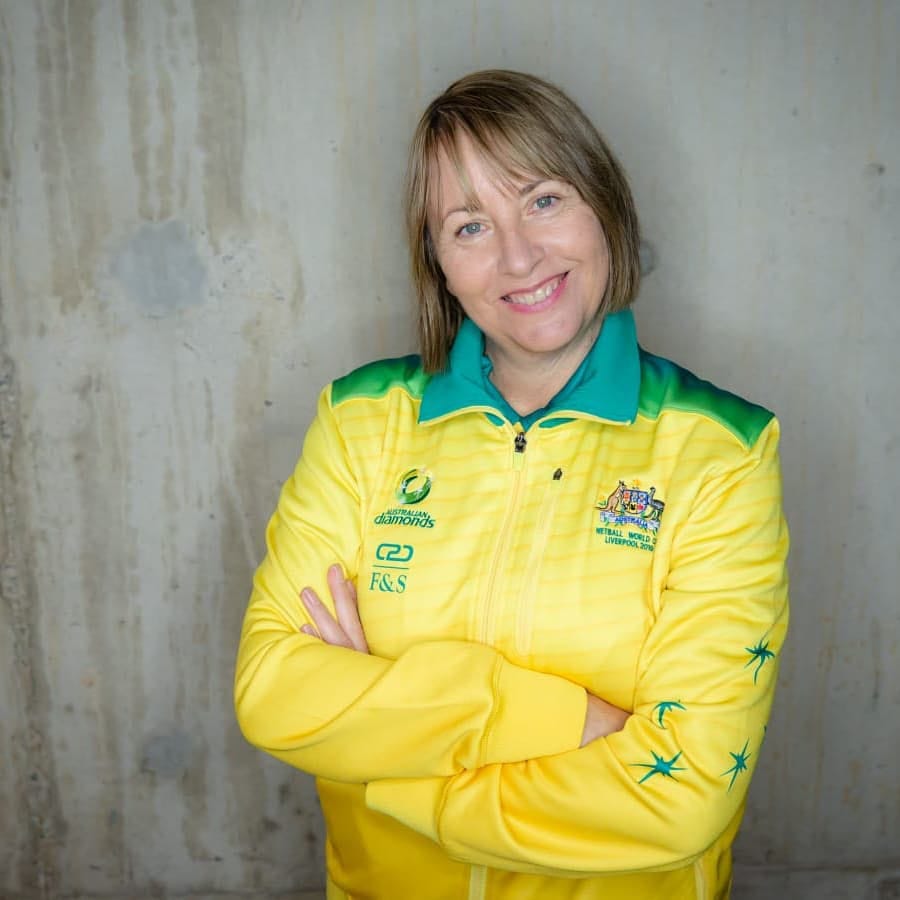 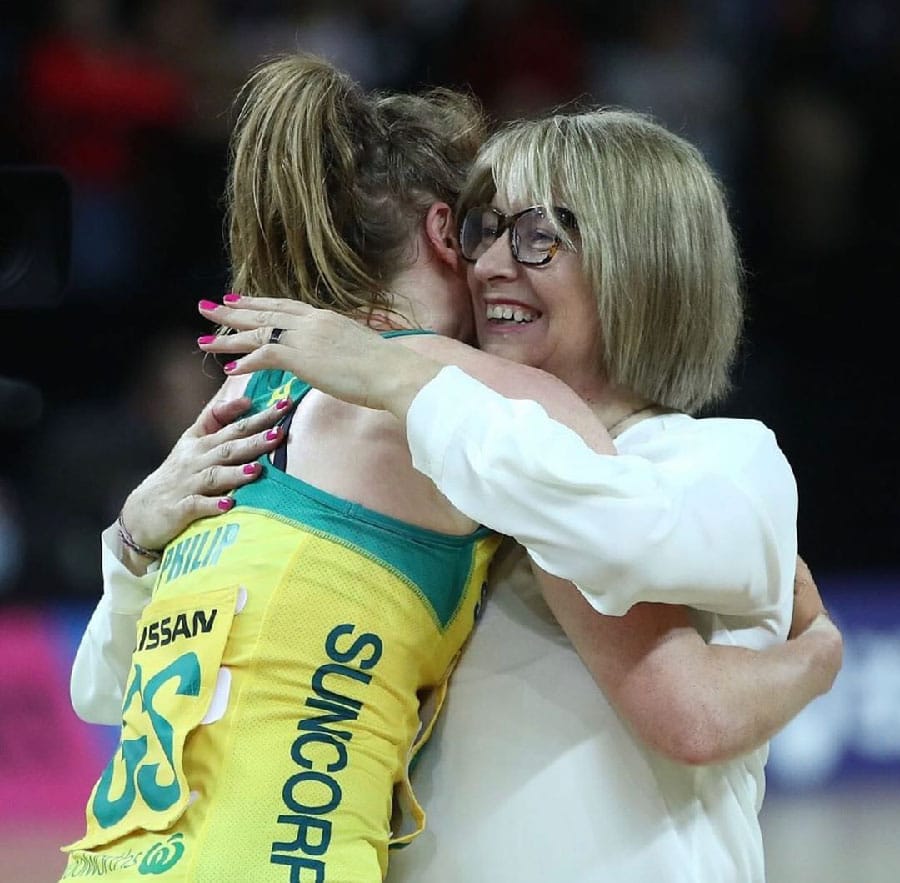 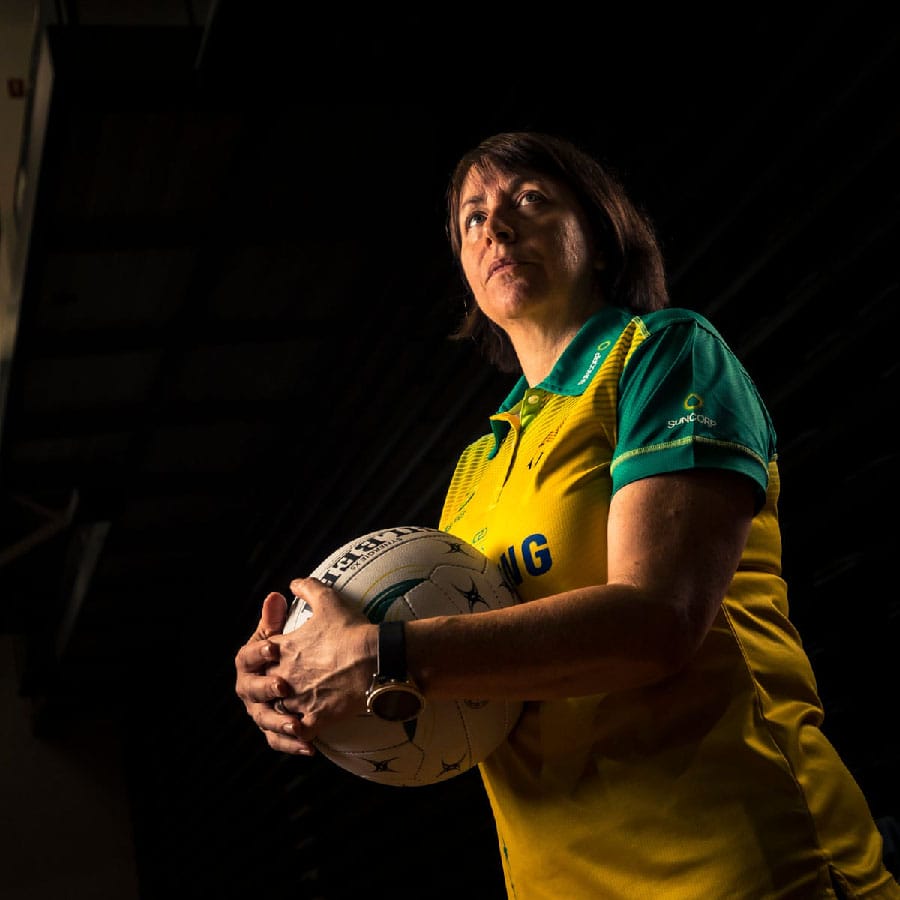 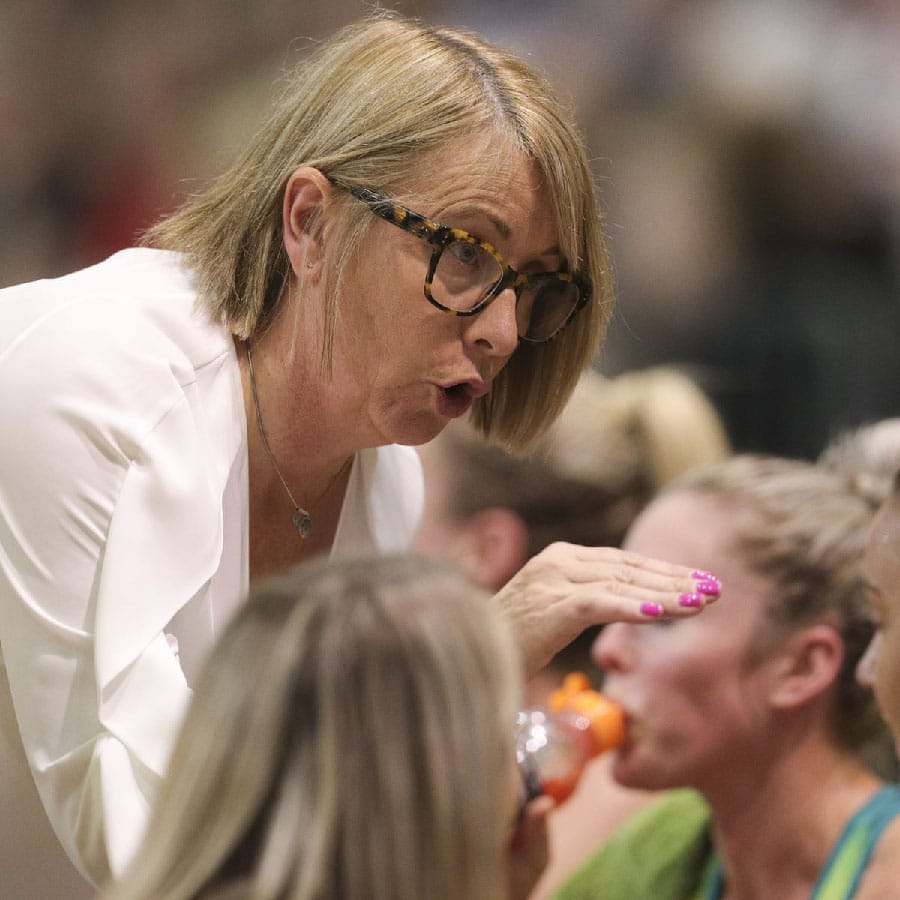 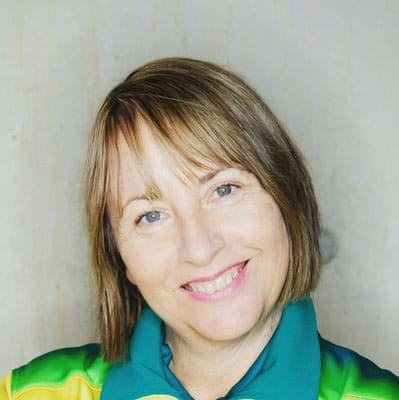 To request more information about Lisa Alexander, please contact us

Contact TLA
Share Lisa's Profile
By continuing to use this site, you agree to receive cookies/similar technologies to measure visits, view videos and use social sharing buttons. Find out more and change your cookies settings.
ACCEPT