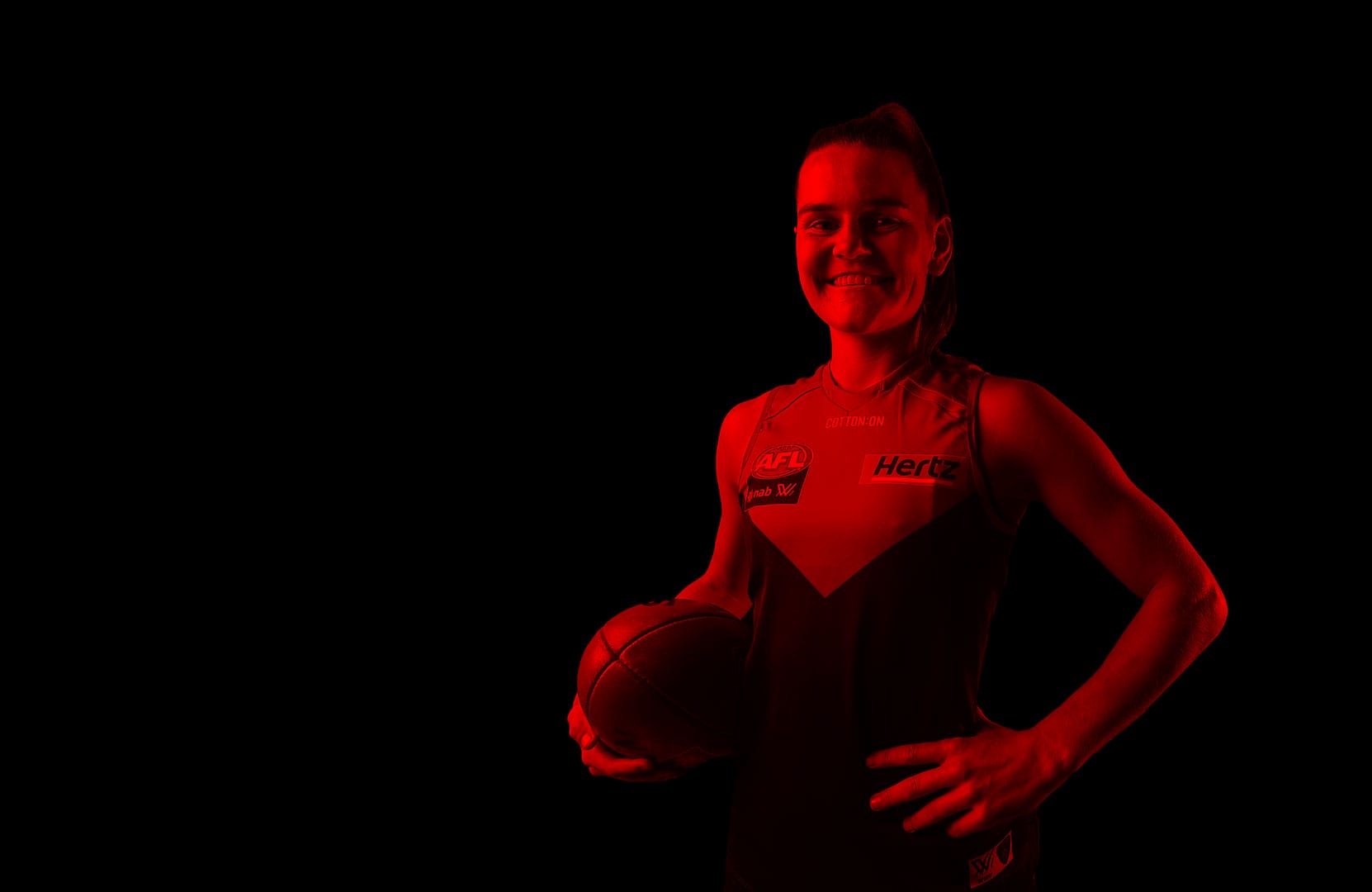 With a rich family history in the game, Lily Mithen is quickly adding another chapter on the field as part of Melbourne’s AFLW team. 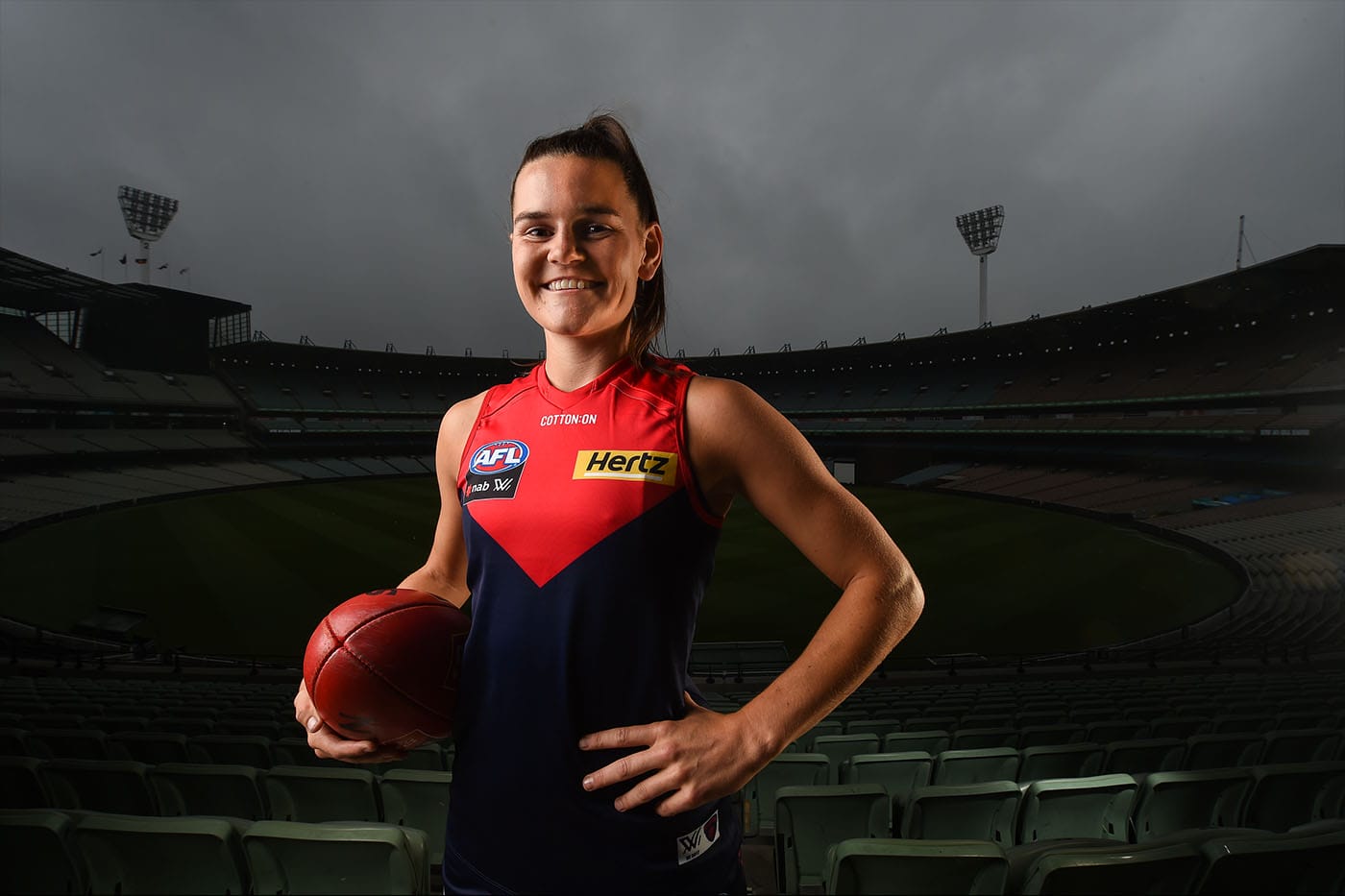 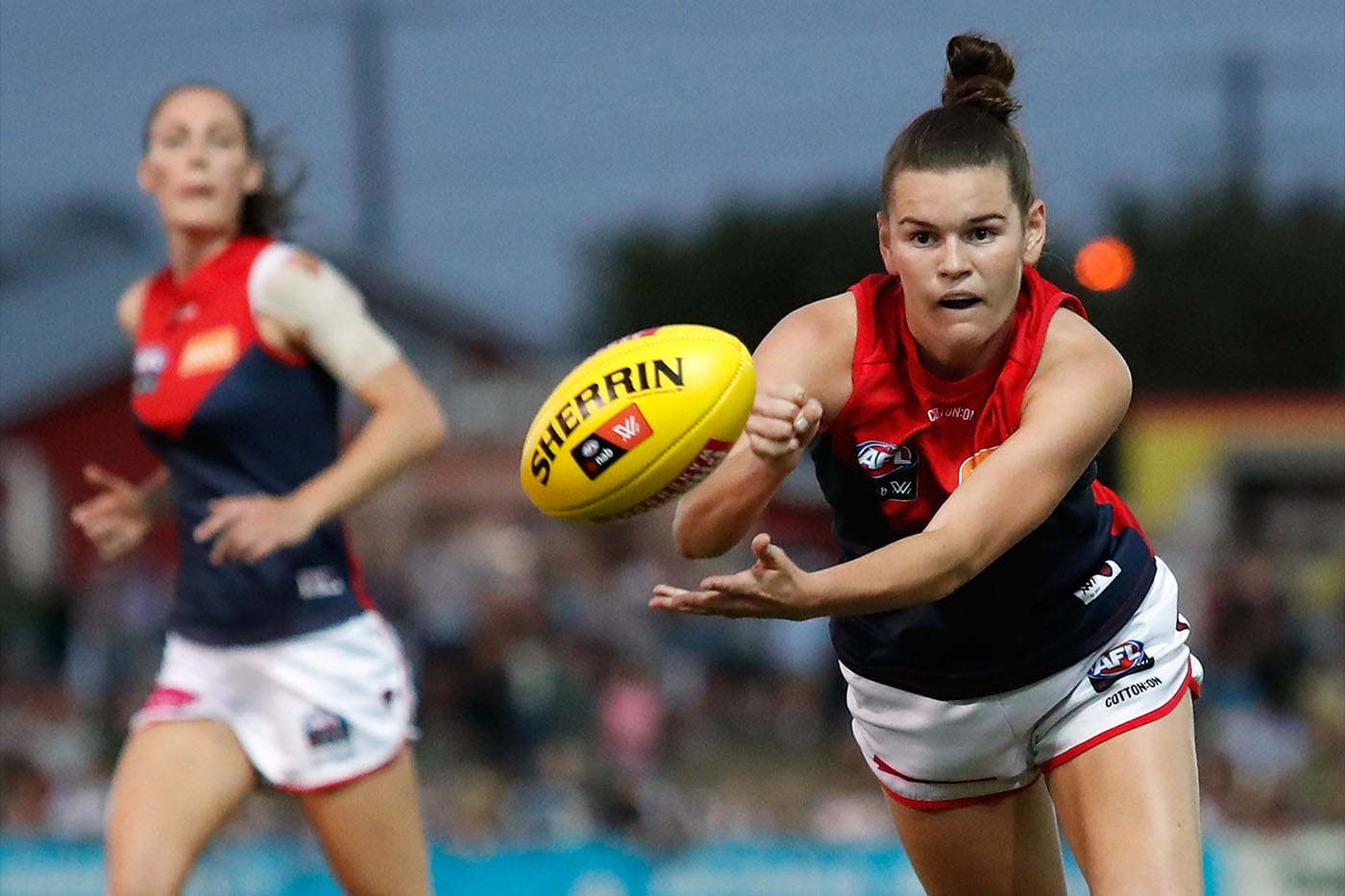 The diminutive midfielder from Geelong started her football journey with the boys at Newtown & Chilwell, winning an Under 14 Best and Fairest, before being a Vic Country Youth Girls Vice Captain. The daughter of former AFL commentator and Richmond Board Member Anthony, Lily turned 18 the year the AFLW’s establishment was announced, making her eligible for the first ever NAB AFLW Draft. The Demons swooped at pick 73 and Mithen delivered in season one, averaging 16 possessions per game to earn a NAB Rising Star nomination in Round 2 and eventually second place in the award. With the third most handballs of any player, Mithen finished fourth in Melbourne’s Best and Fairest and would represent Victoria in the AFLW State of Origin match later that year.

A consistent performer for the Demons as they compiled a 4-3 record in both 2018 and 2019, Mithen was out of Melbourne’s side for the first time at the beginning of 2020 after suffering a syndesmosis injury. She tackled her rehab with vigour and returned to play a starring role in the club’s most famous AFLW victory yet. Having not kicked a major in her AFLW career to date, Mithen kicked two goals, including the match winner with just seconds to play, as they defeated GWS at Giants Stadium in their first ever finals appearance. Mithen is also quickly establishing herself as one of the voices of the league. Appearances on Women’s Footy on the Nine Network and as part of Seven’s VFL coverage have shown her natural talent on camera and she is a polished public speaker. Her fun nature has come through as part of work on campaigns with the likes of Google, Cotton On and Worksafe. 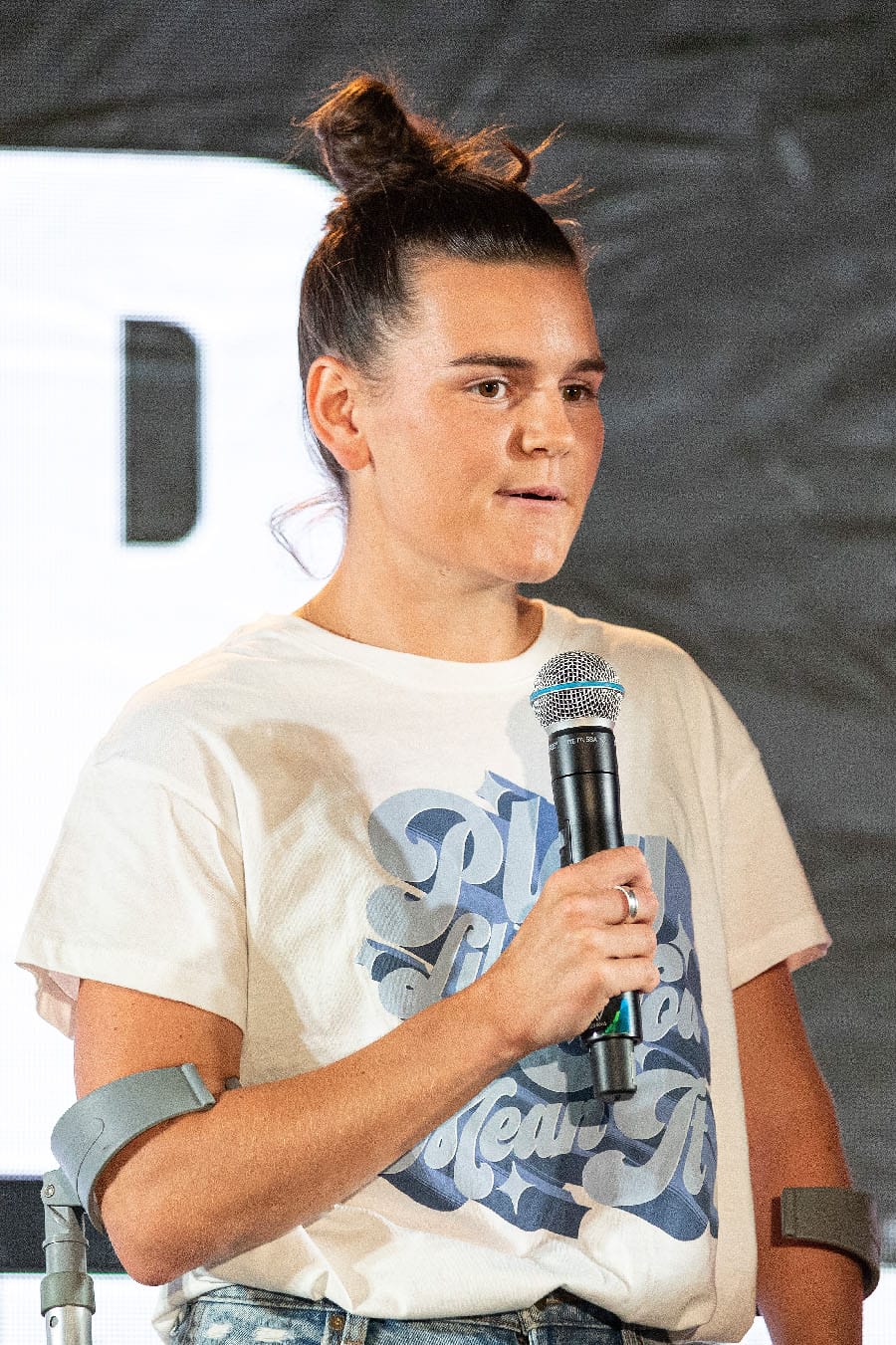 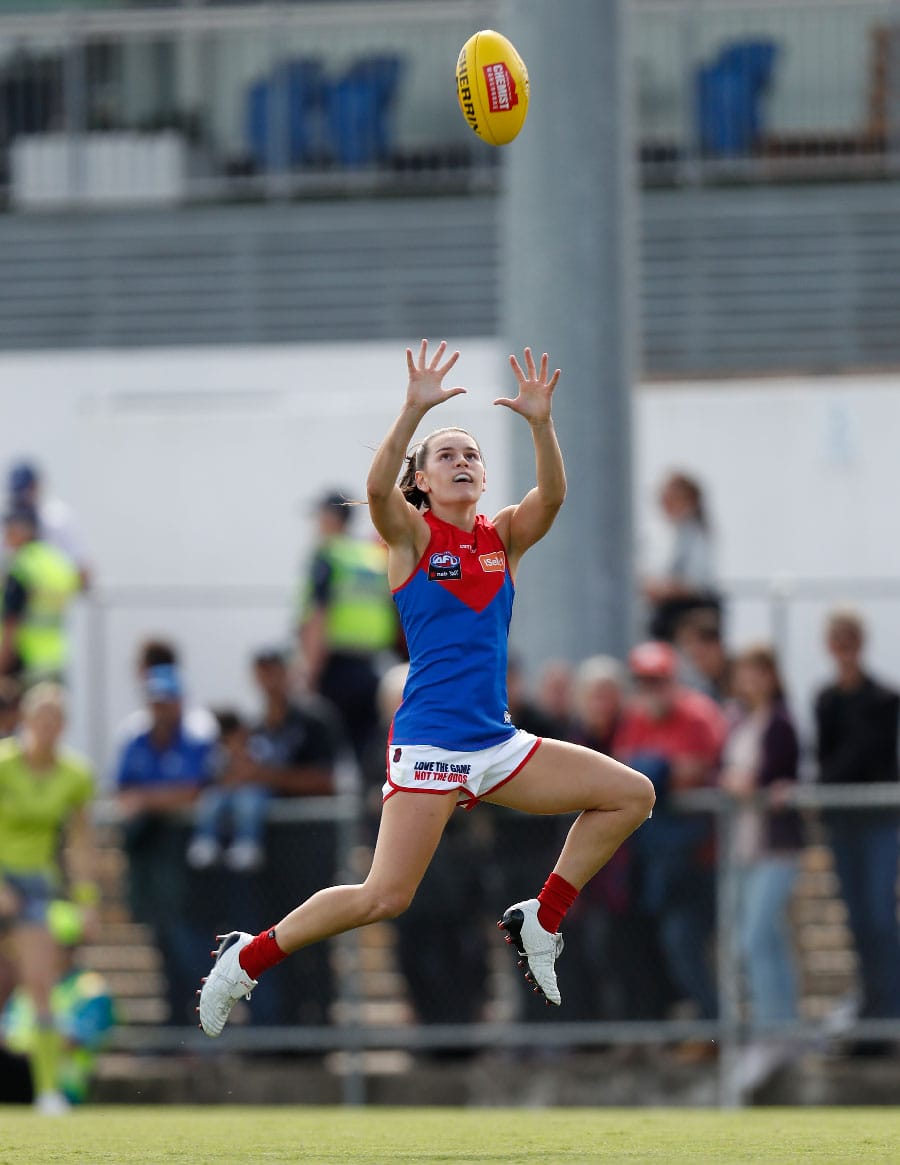 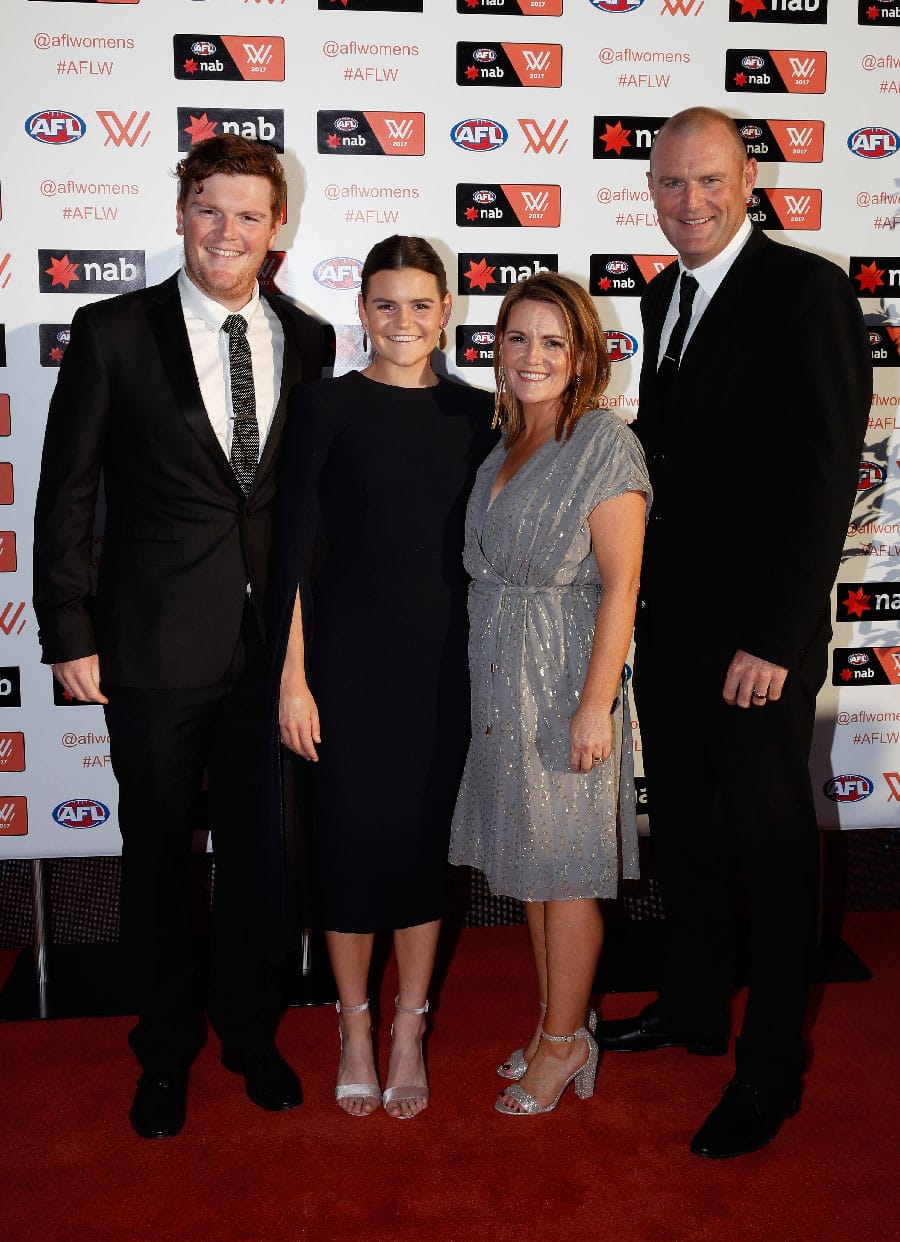 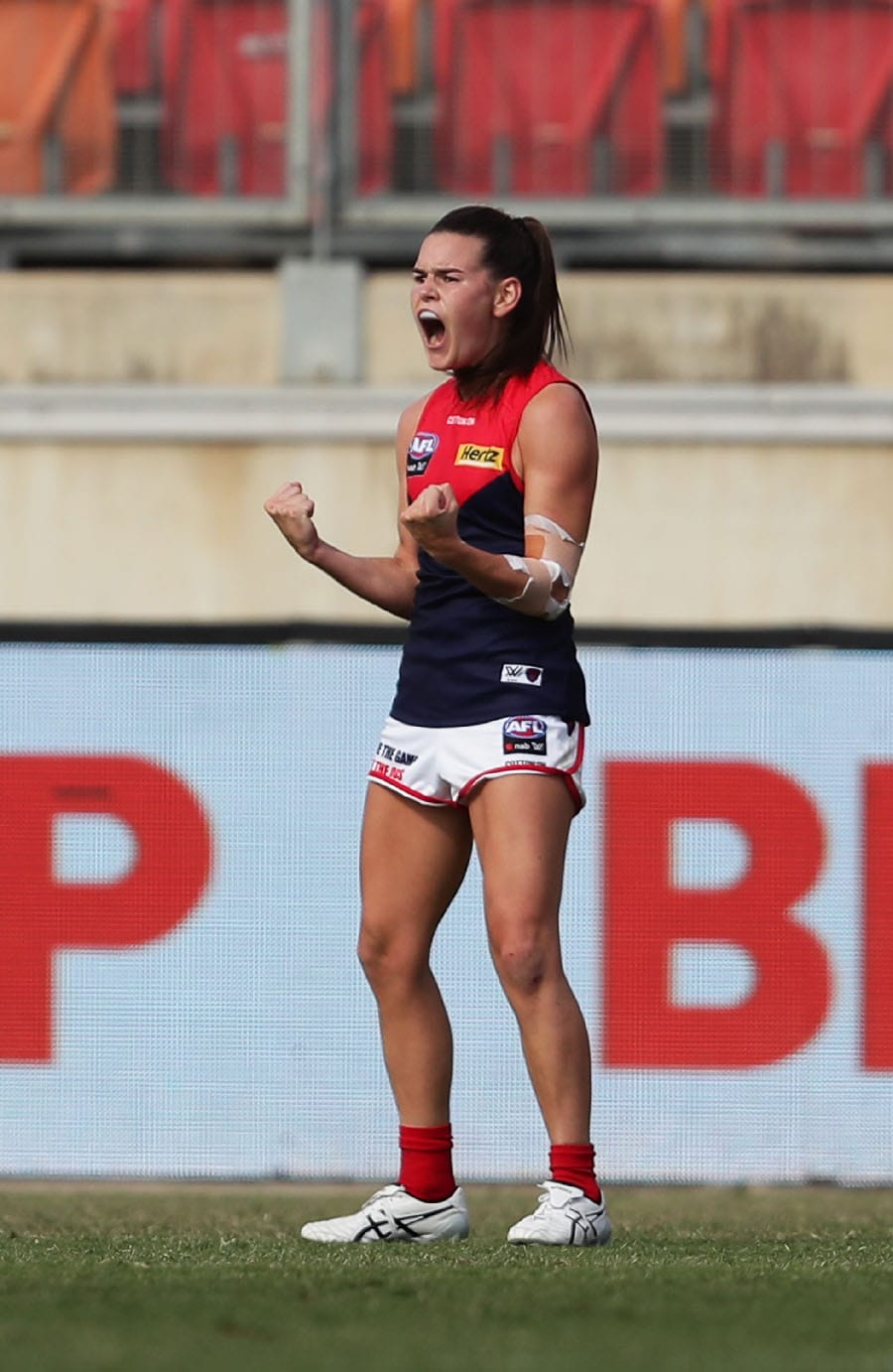 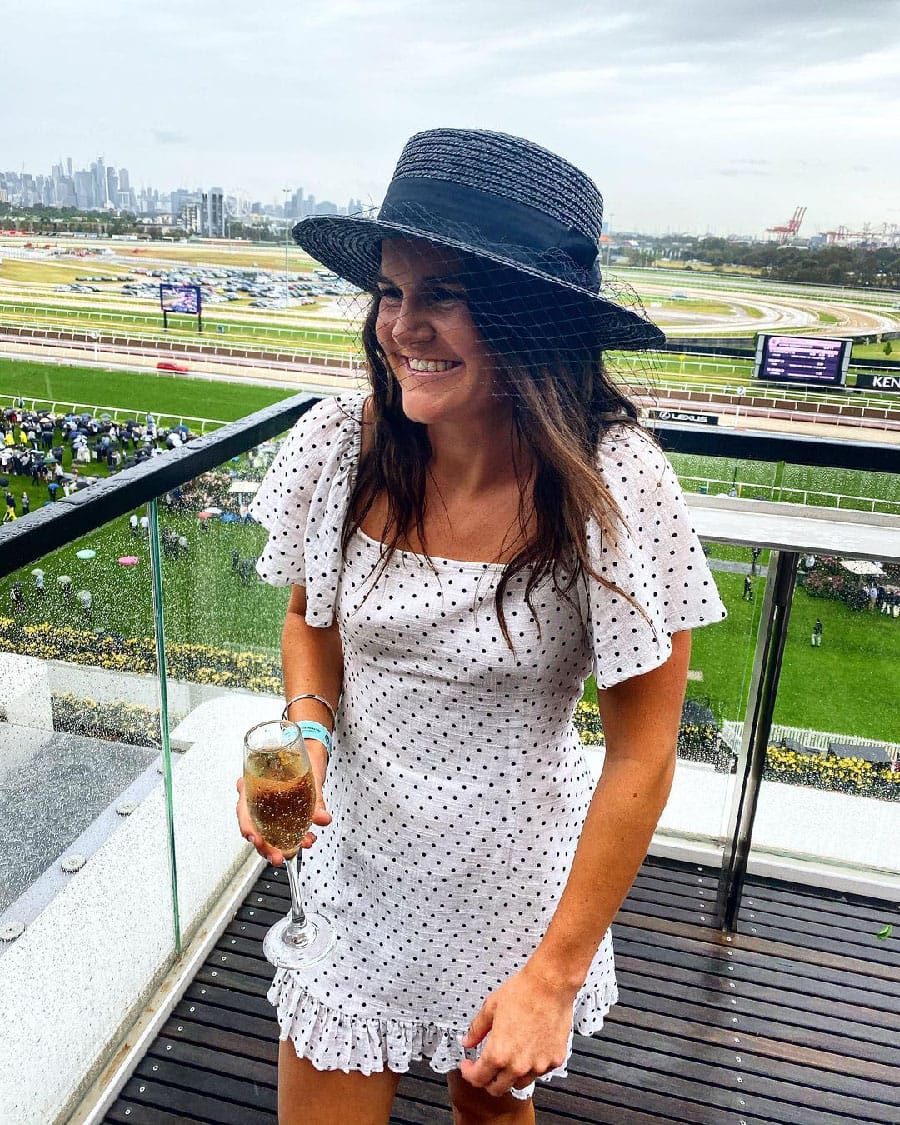 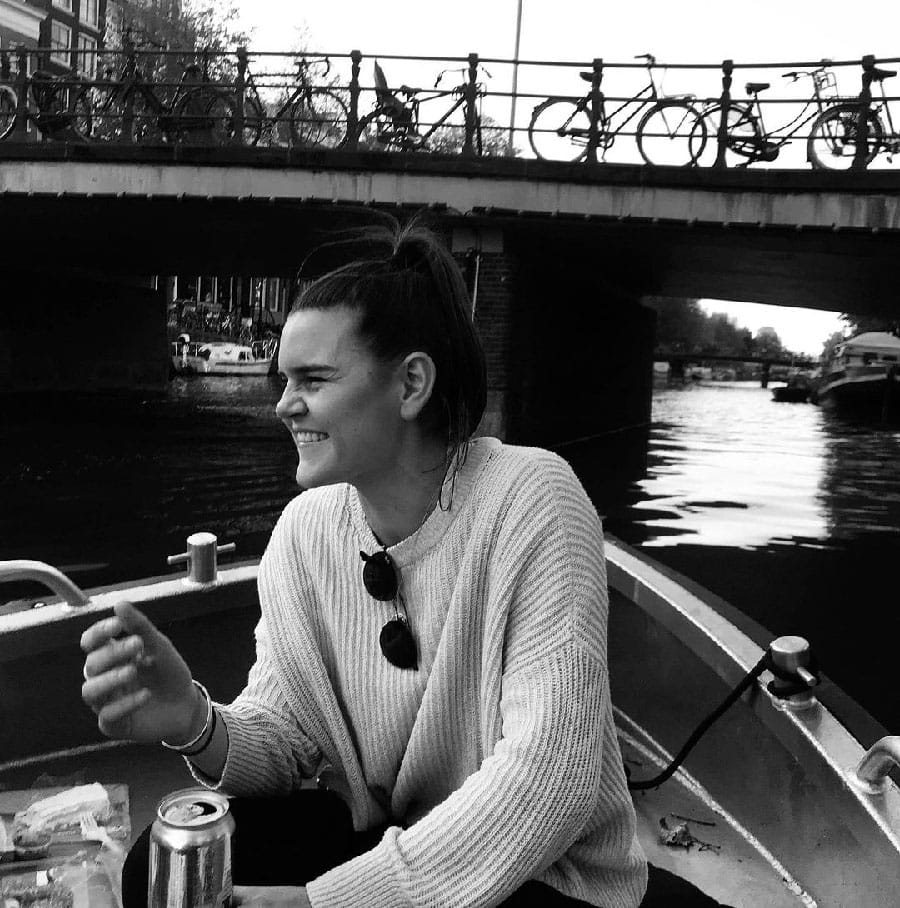 To request more information about Lily Mithen, please contact us

Contact TLA
Share Lily's Profile
By continuing to use this site, you agree to receive cookies/similar technologies to measure visits, view videos and use social sharing buttons. Find out more and change your cookies settings.
ACCEPT