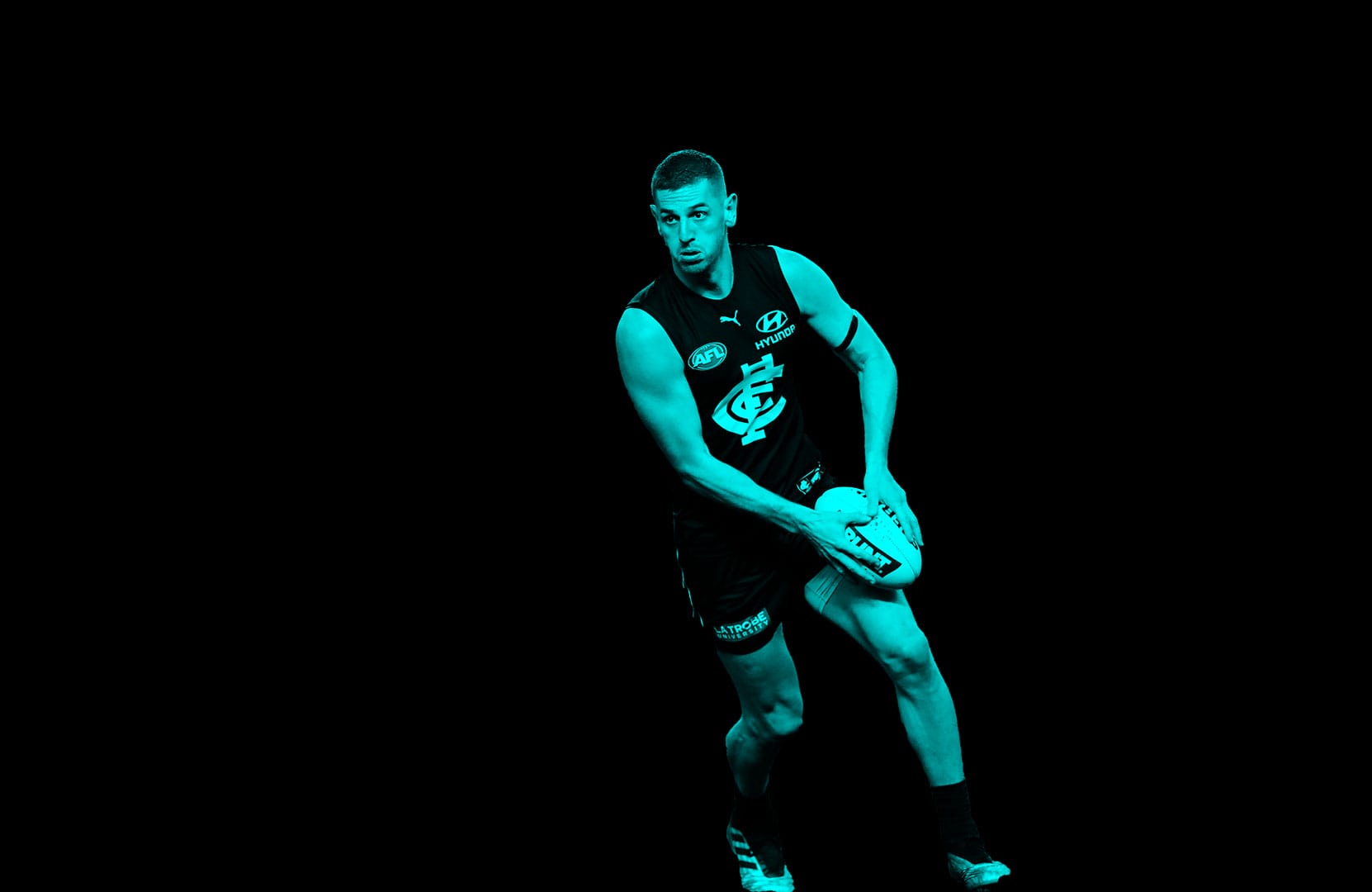 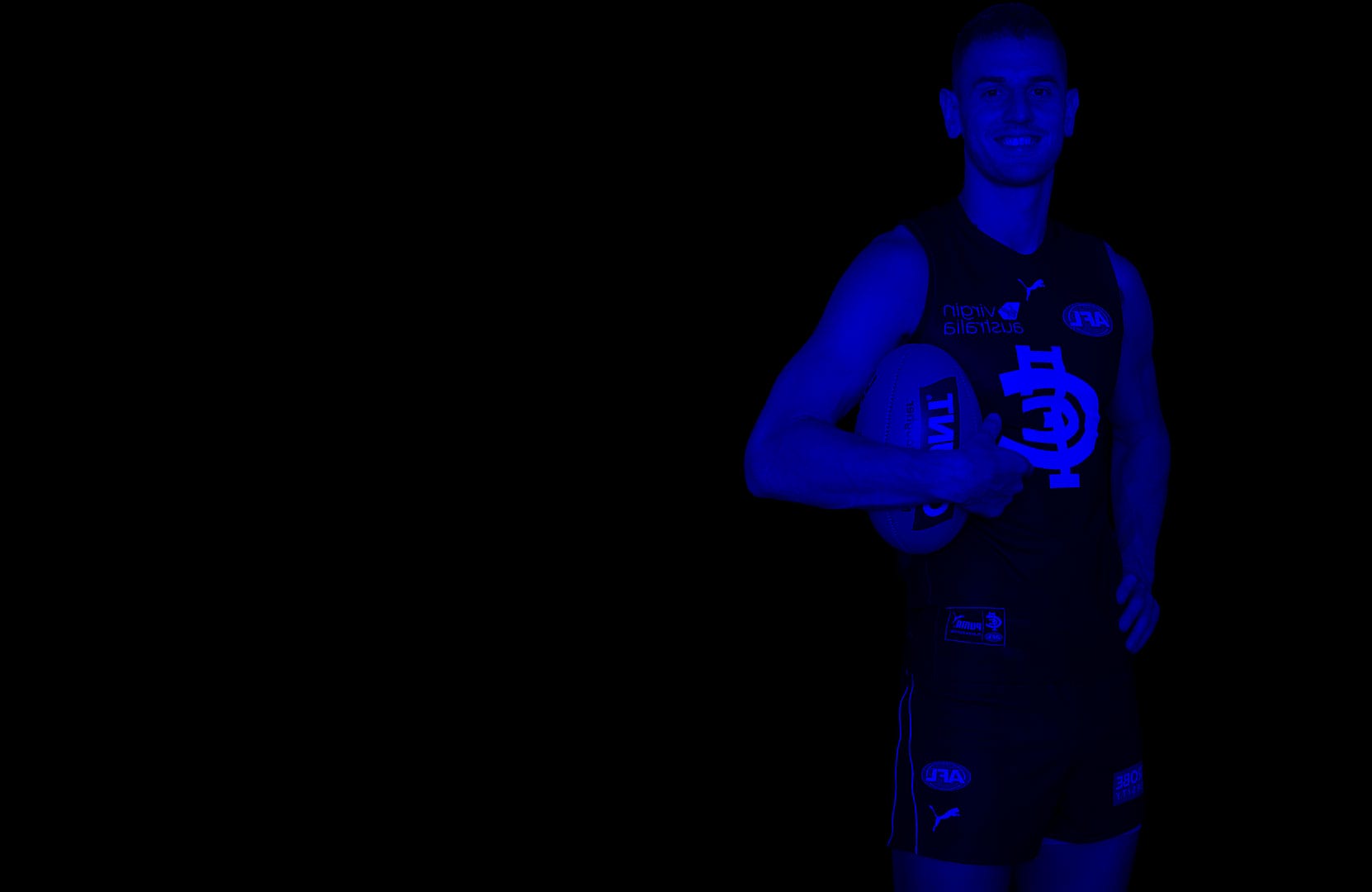 Originally drafted to the Western Bulldogs in 2008, Liam reinvigorated his footballing life as an intercept defender when he was traded to Carlton. 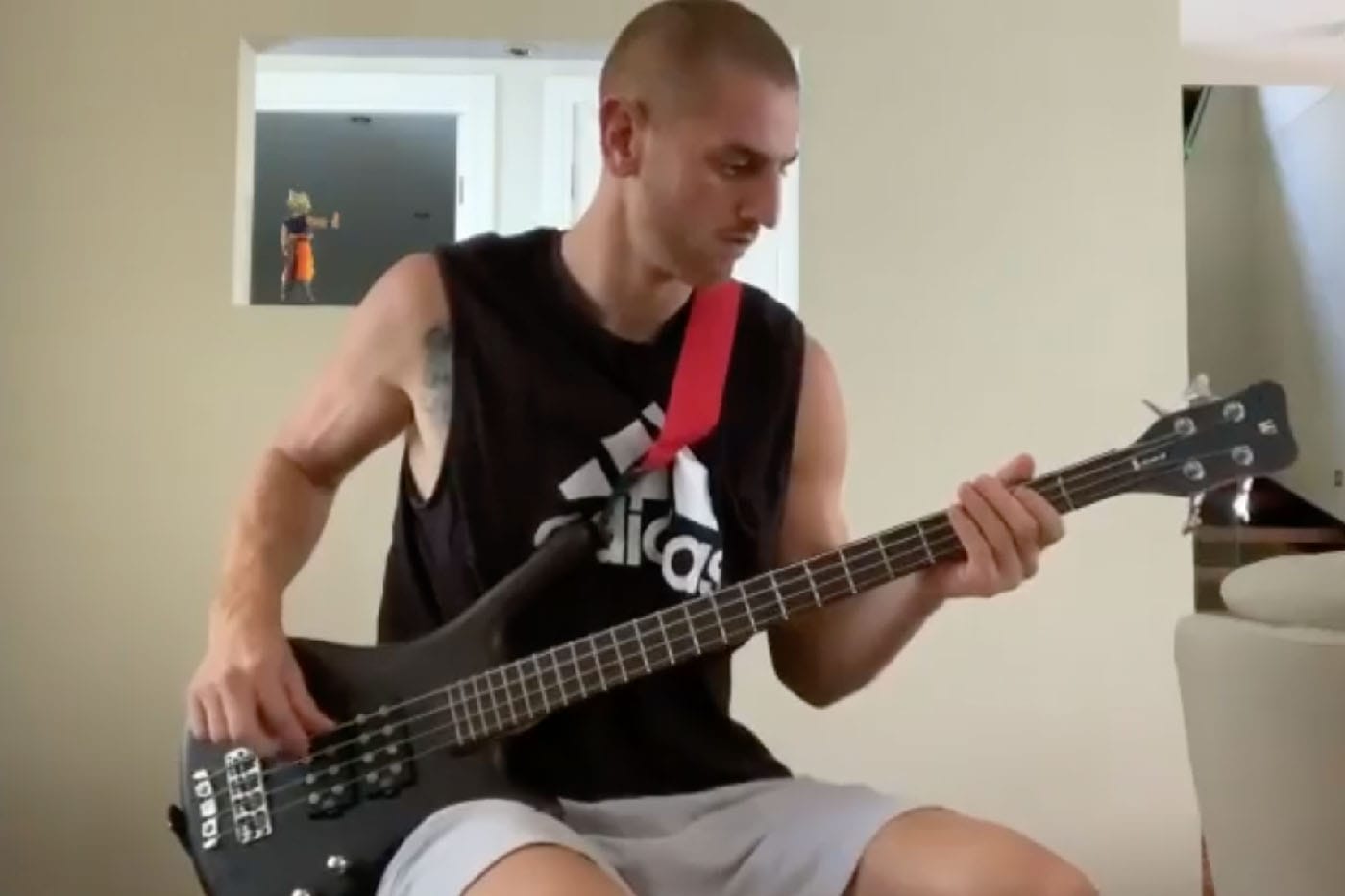 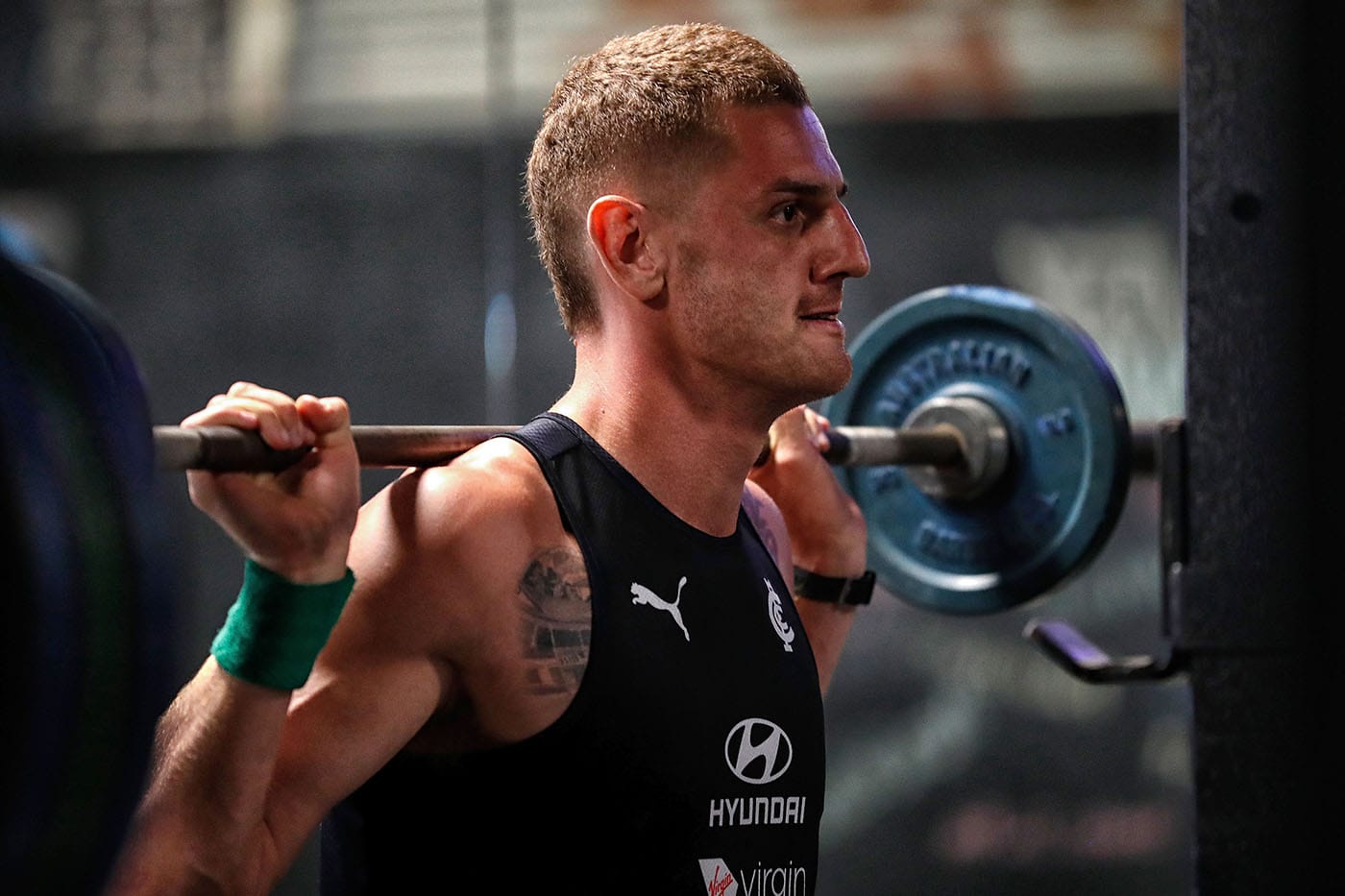 Selected by the Western Bulldogs in the 2008 National Draft with pick 32, Liam was drafted as a forward and made his AFL debut in 2010 and had his best season for the Dogs in 2011, earning a Rising Star nomination along the way. After 6 years, 66 games and 68 goals, Jones was traded to the Carlton Football Club. At 198cm, Carlton switched up his positioning and tried Jones as a key defender because of his ability to read the play, rebound out of defence, and willingness to create contests in the air. Jones has grown into the role of a defender, often taking the the oppositions best key forward and shutting them down. He had his best season for the Blues in 2018 as he played 17 senior games, and reached his 100th AFL game milestone. 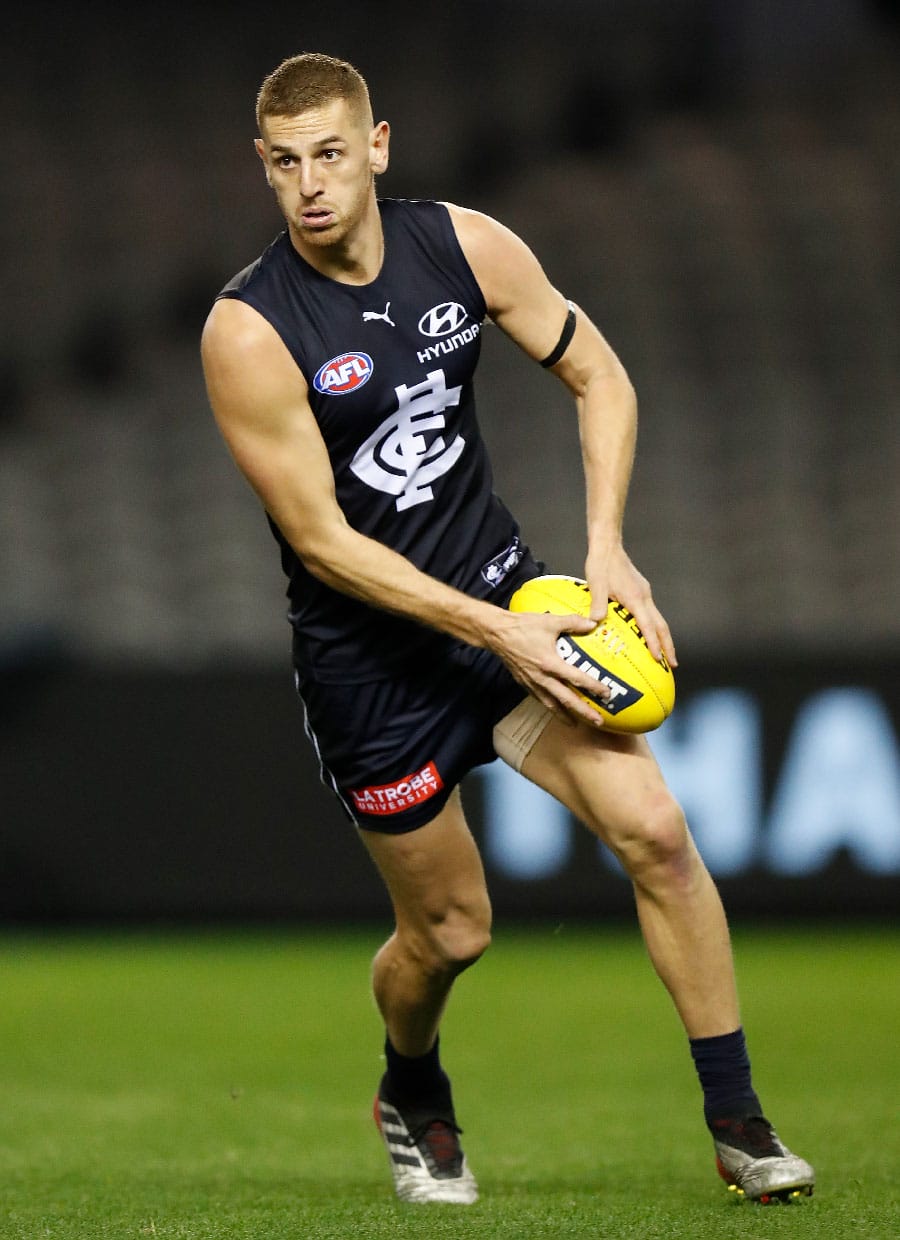 Off the footy field, Liam has a passion for music and plays the guitar, piano & didgeridoo. Liam also loves to spend time with his family and enjoys all things adventure and travel. 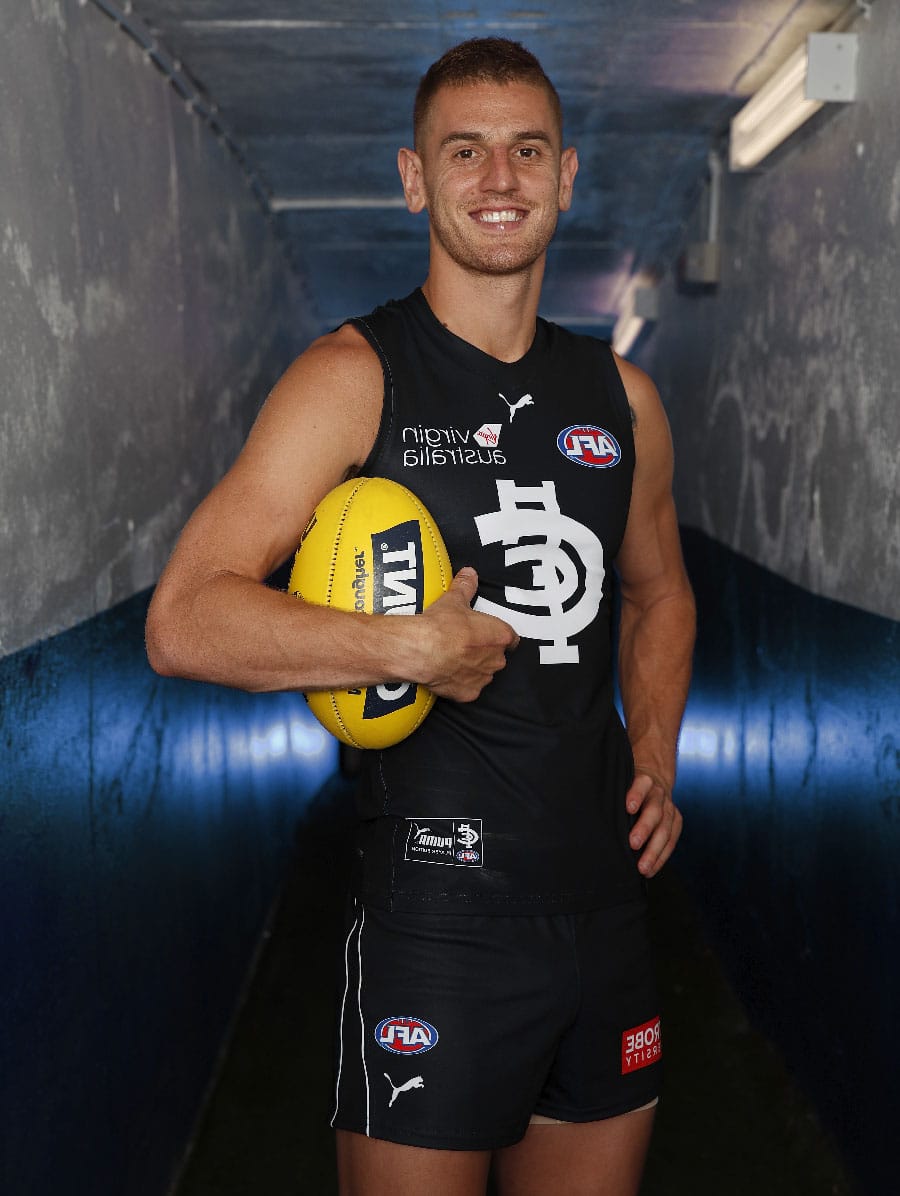 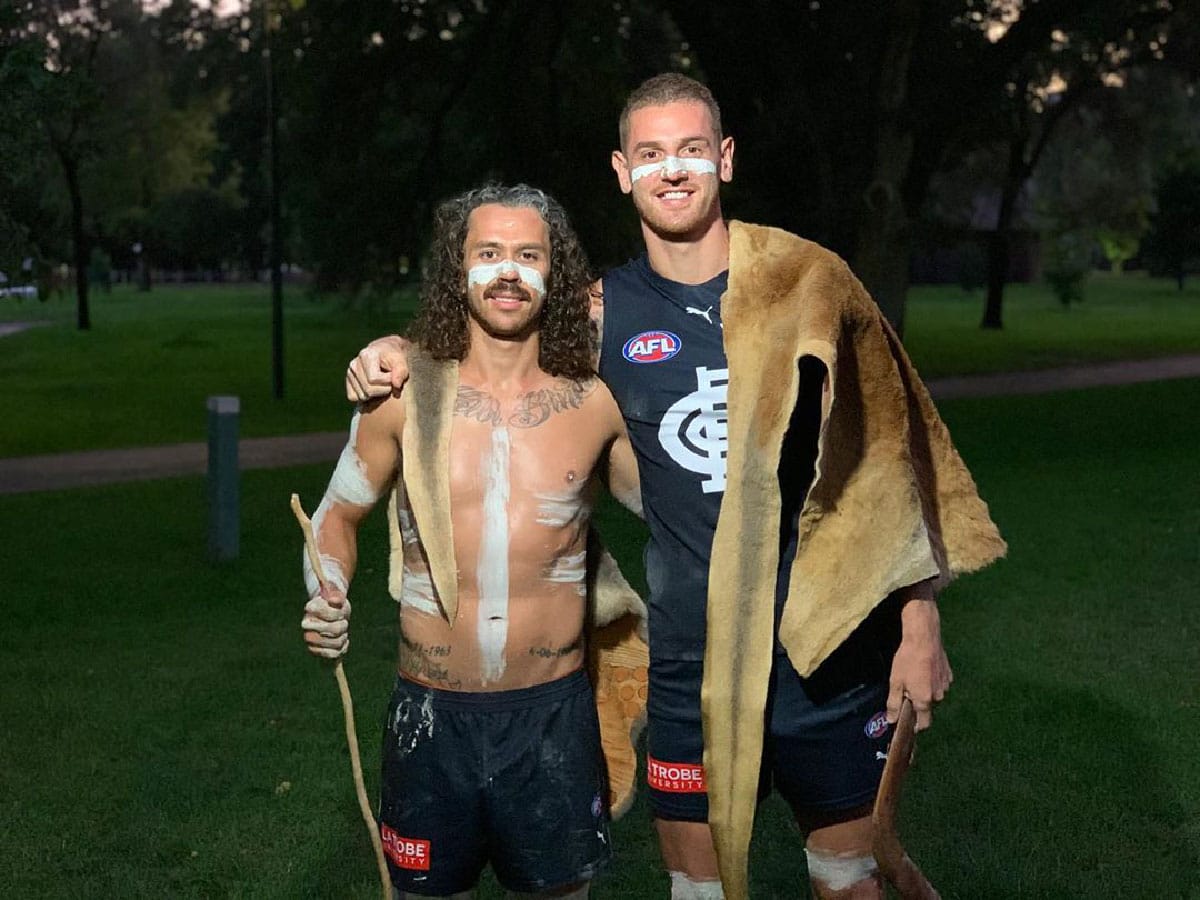 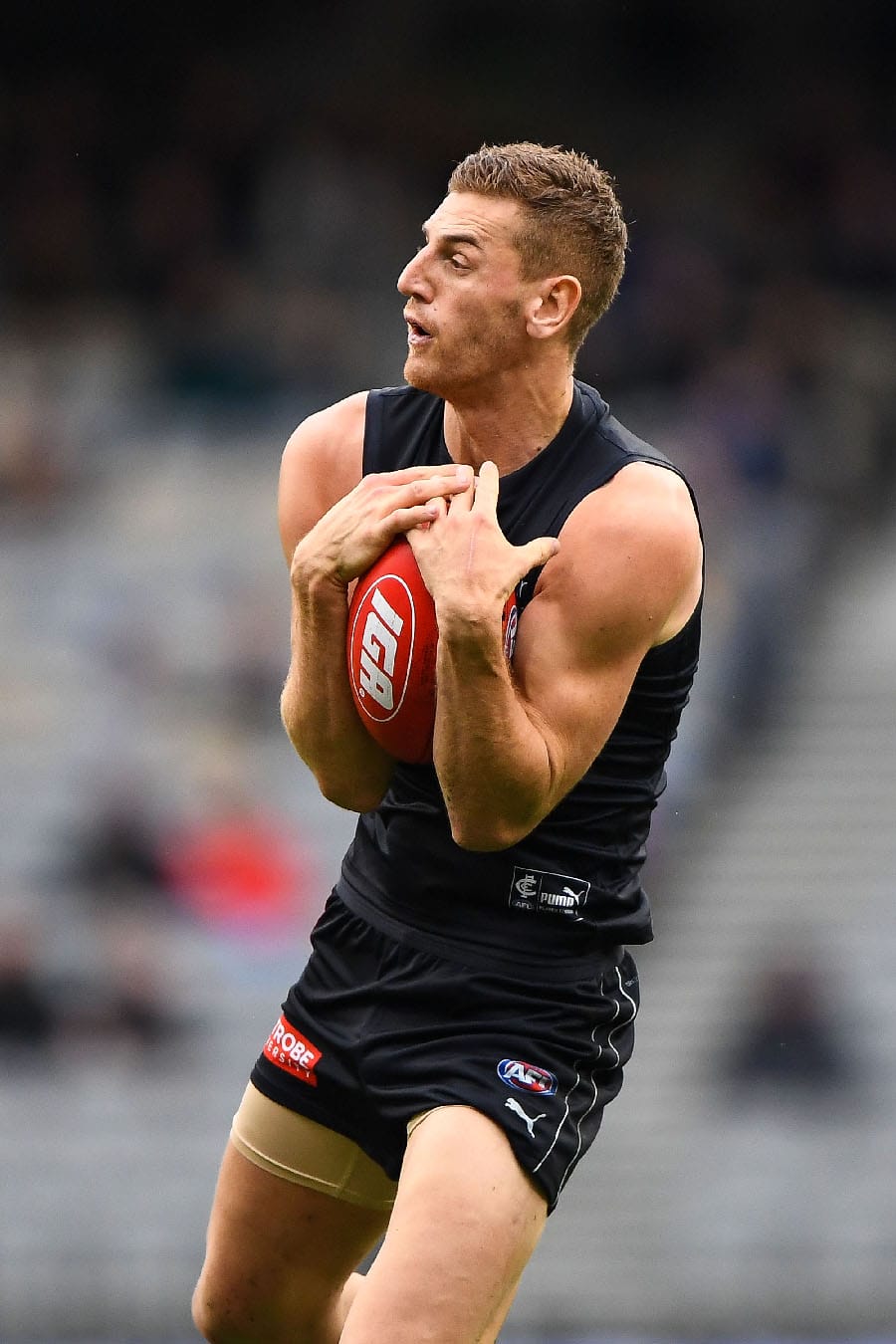 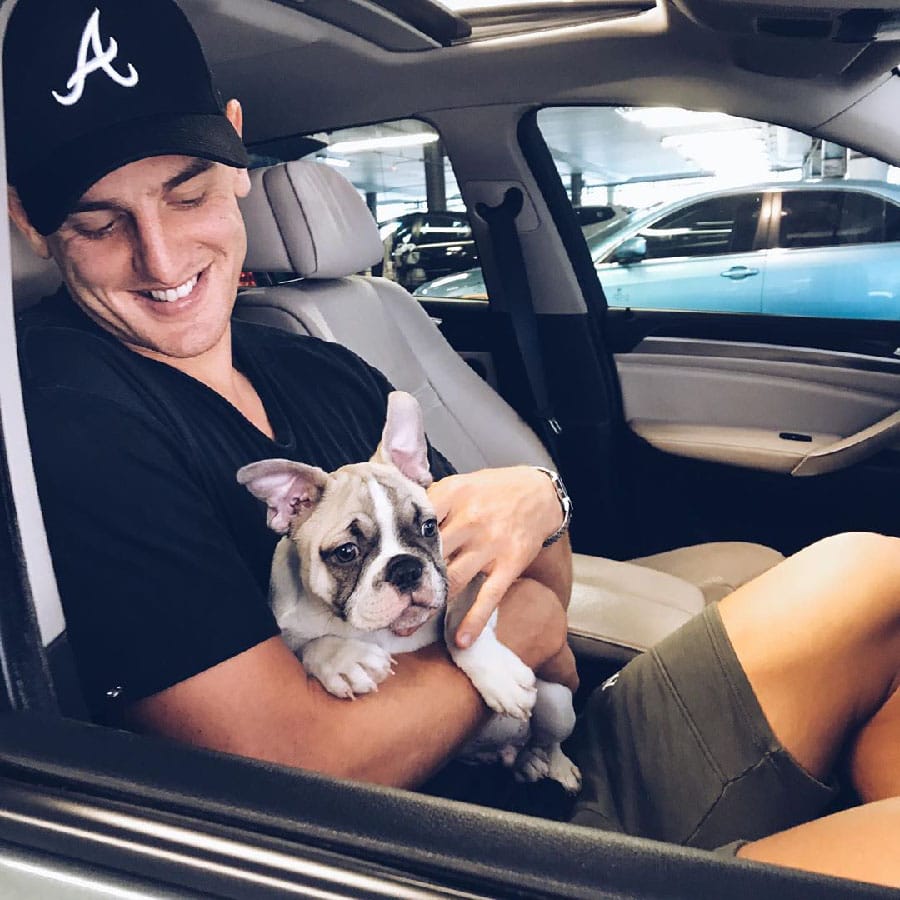 To request more information about Liam Jones, please contact us

Contact TLA
Share Liam's Profile
By continuing to use this site, you agree to receive cookies/similar technologies to measure visits, view videos and use social sharing buttons. Find out more and change your cookies settings.
ACCEPT