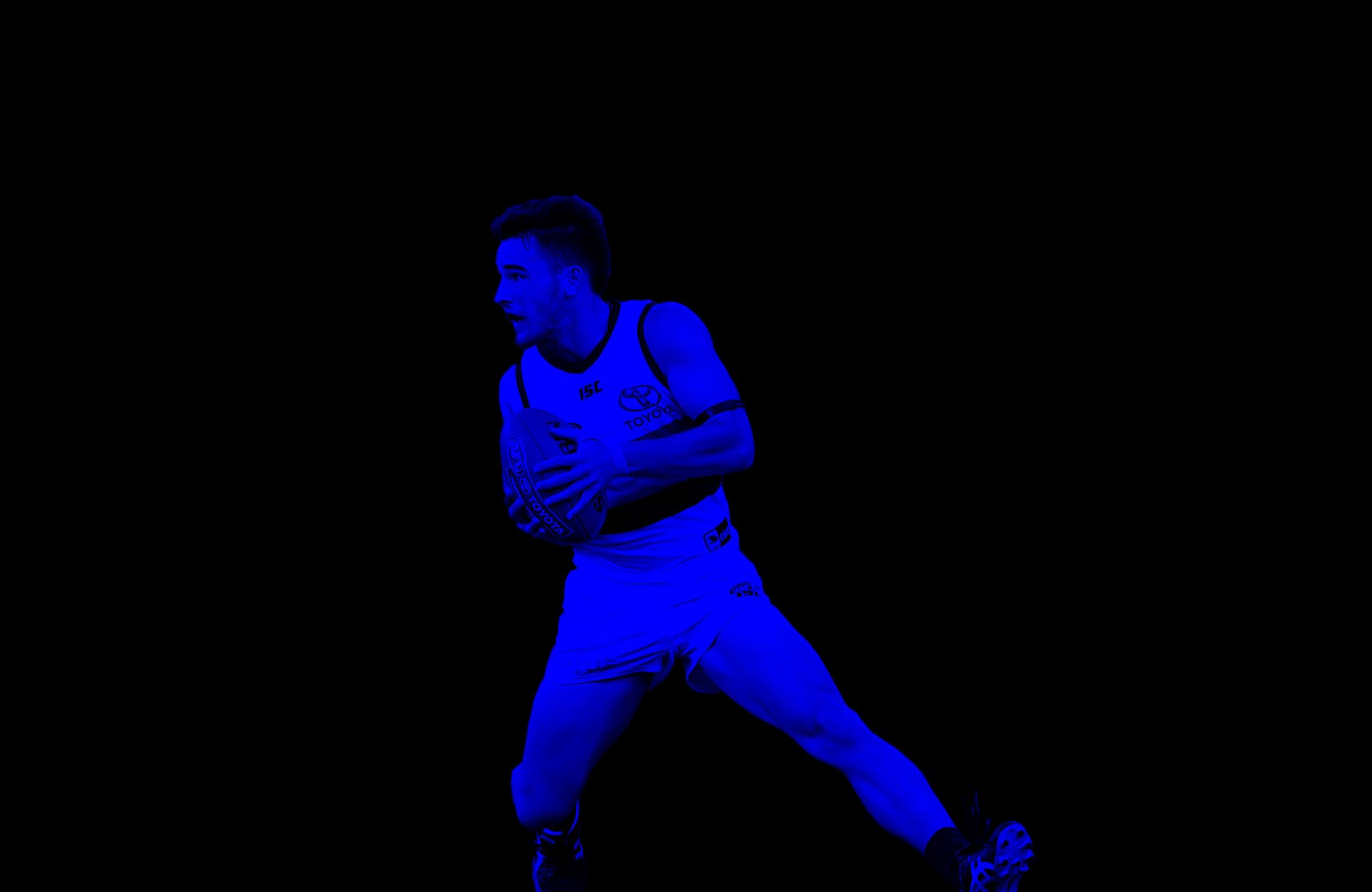 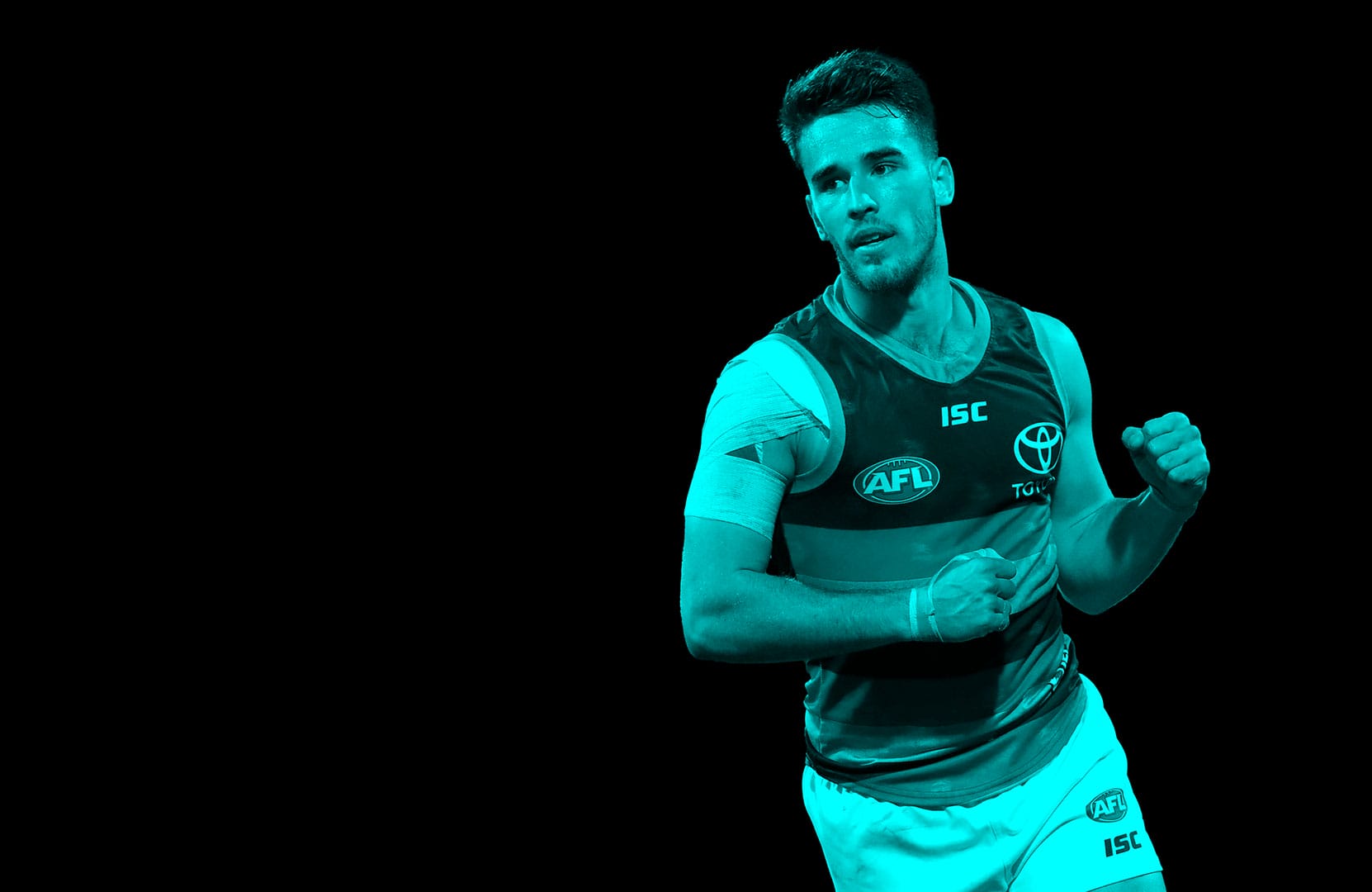 The first player ever drafted from the Crows' SANFL Development Squad, Lachlan has slotted neatly into Adelaide's forward mix. 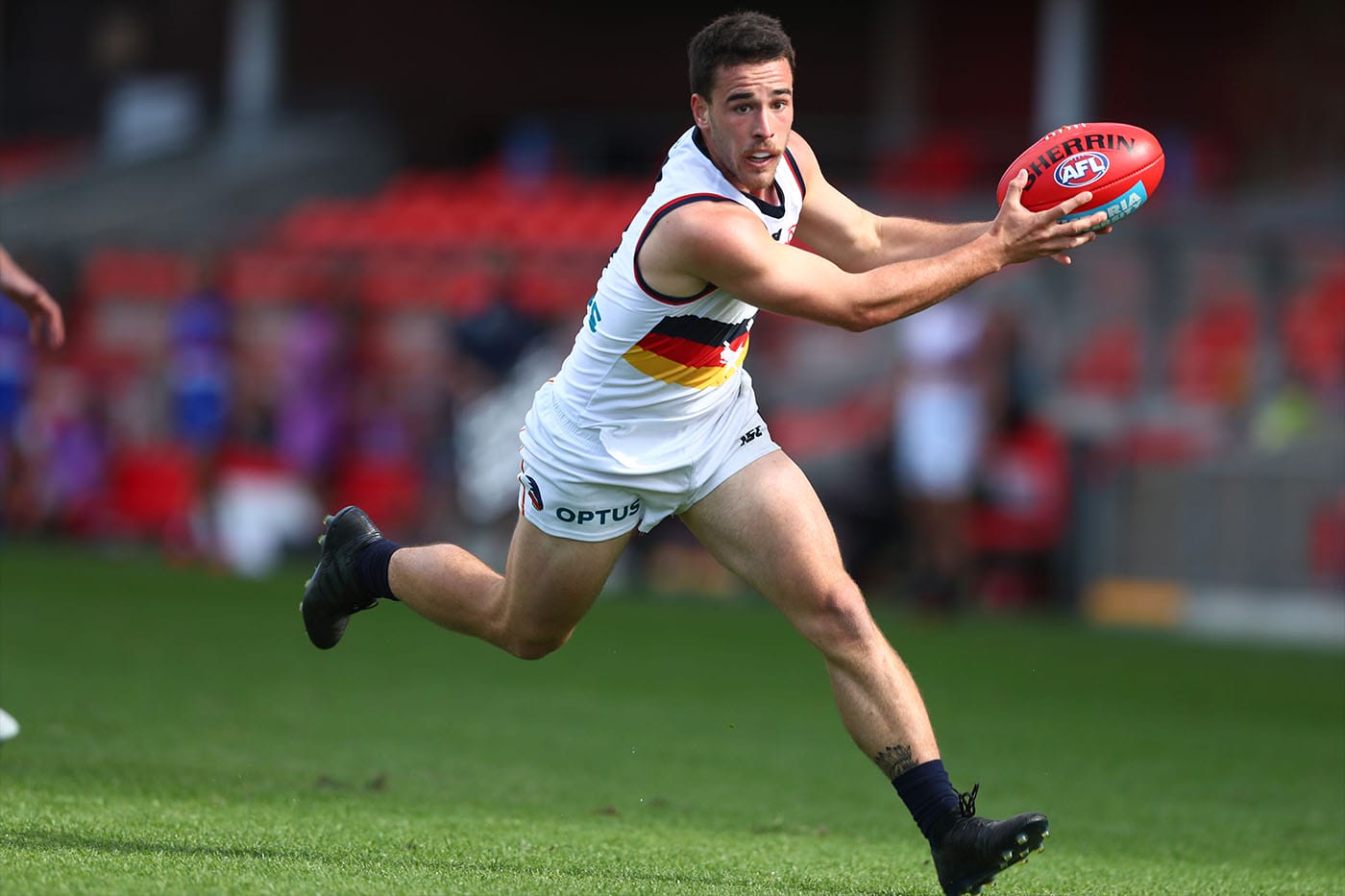 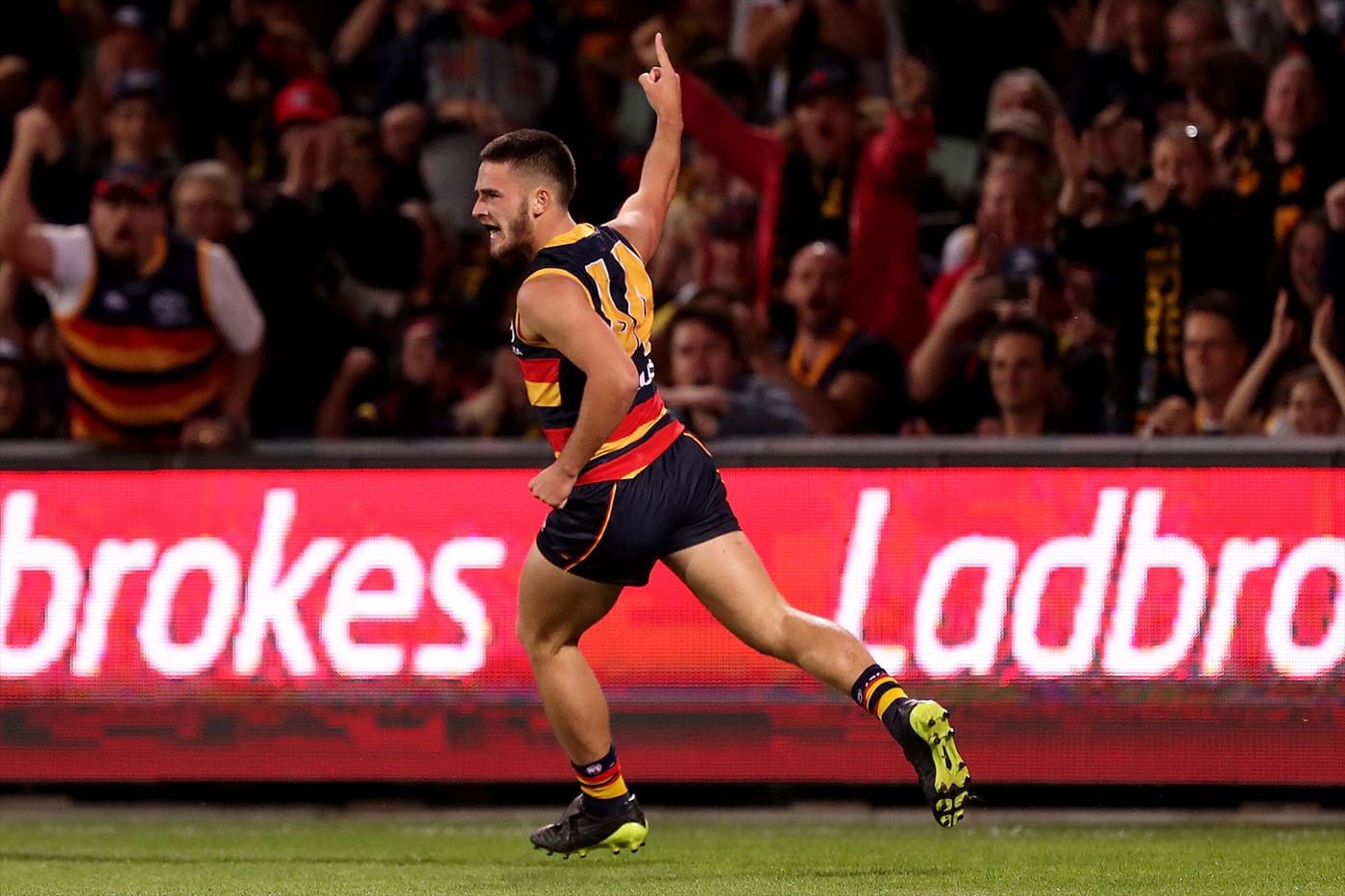 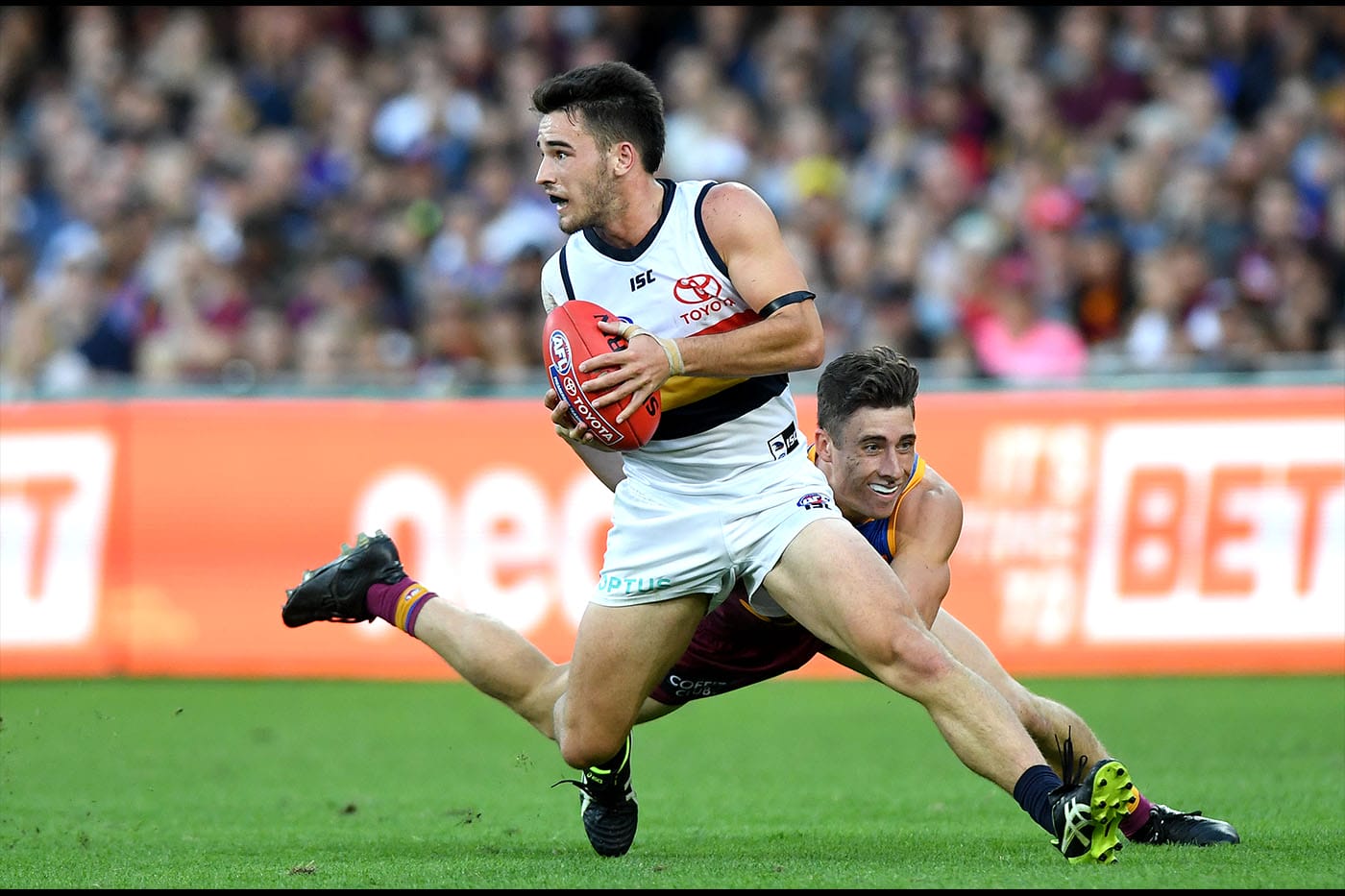 Lachlan grew up in Melbourne’s northern suburbs, playing local footy for Diamond Creek as well as his school Ivanhoe Grammar and his TAC Cup team, the Northern Knights.

He won the Knights’ Best and Fairest in 2016, yet went undrafted at season’s end despite averaging 27 disposals and six tackles per game.

He moved to South Australia determined to chase his AFL dream and signed on to play SANFL with Adelaide in 2017, picking up a job working in the club’s Crowmania merchandise store.

Murphy impressed the powers-that-be at the Crows with a fantastic 2017 SANFL season, finishing fourth in the Best & Fairest and showing clear signs of improvement. He was subsequently selected by Adelaide with pick 38 in the 2017 Rookie Draft.

He made his AFL debut in the opening round of 2018 and played 11 games in his rookie season, before cementing his spot in the line-up in 2019, playing 21 games and booting 19 goals as a dangerous small forward capable of midfield bursts.

Aggressive at the contest, explosive with ball in hand and committed to exerting forward pressure on opposition defenders, Murphy’s determination and drive to play AFL football is paying off as he builds the foundation for a long and successful career at the highest level. 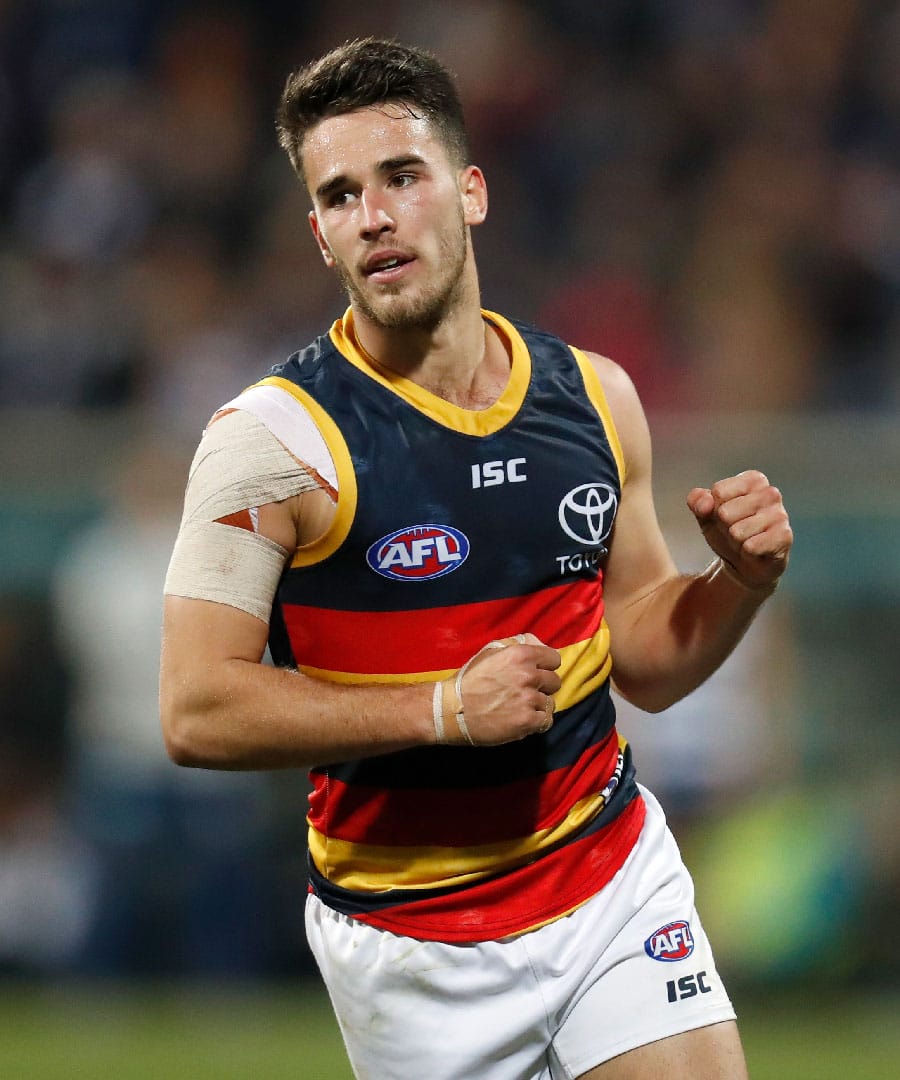 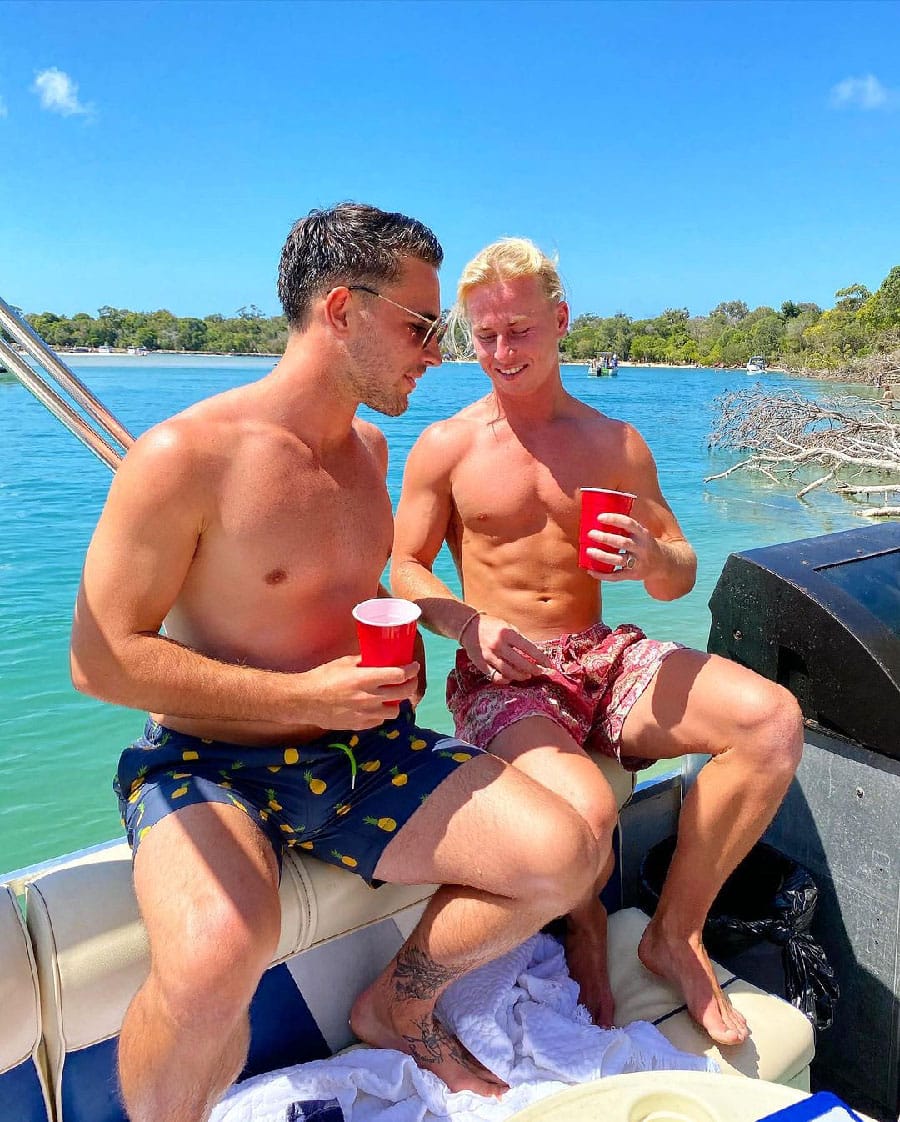 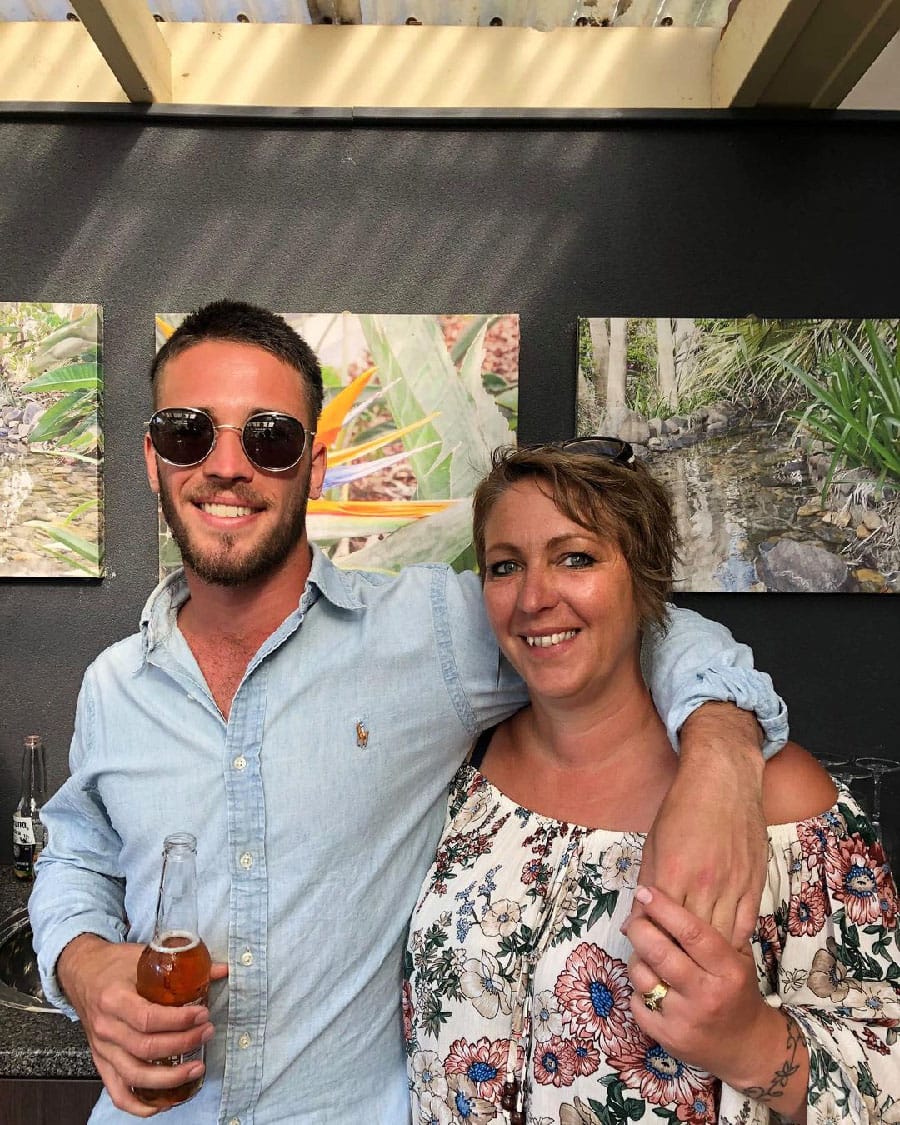 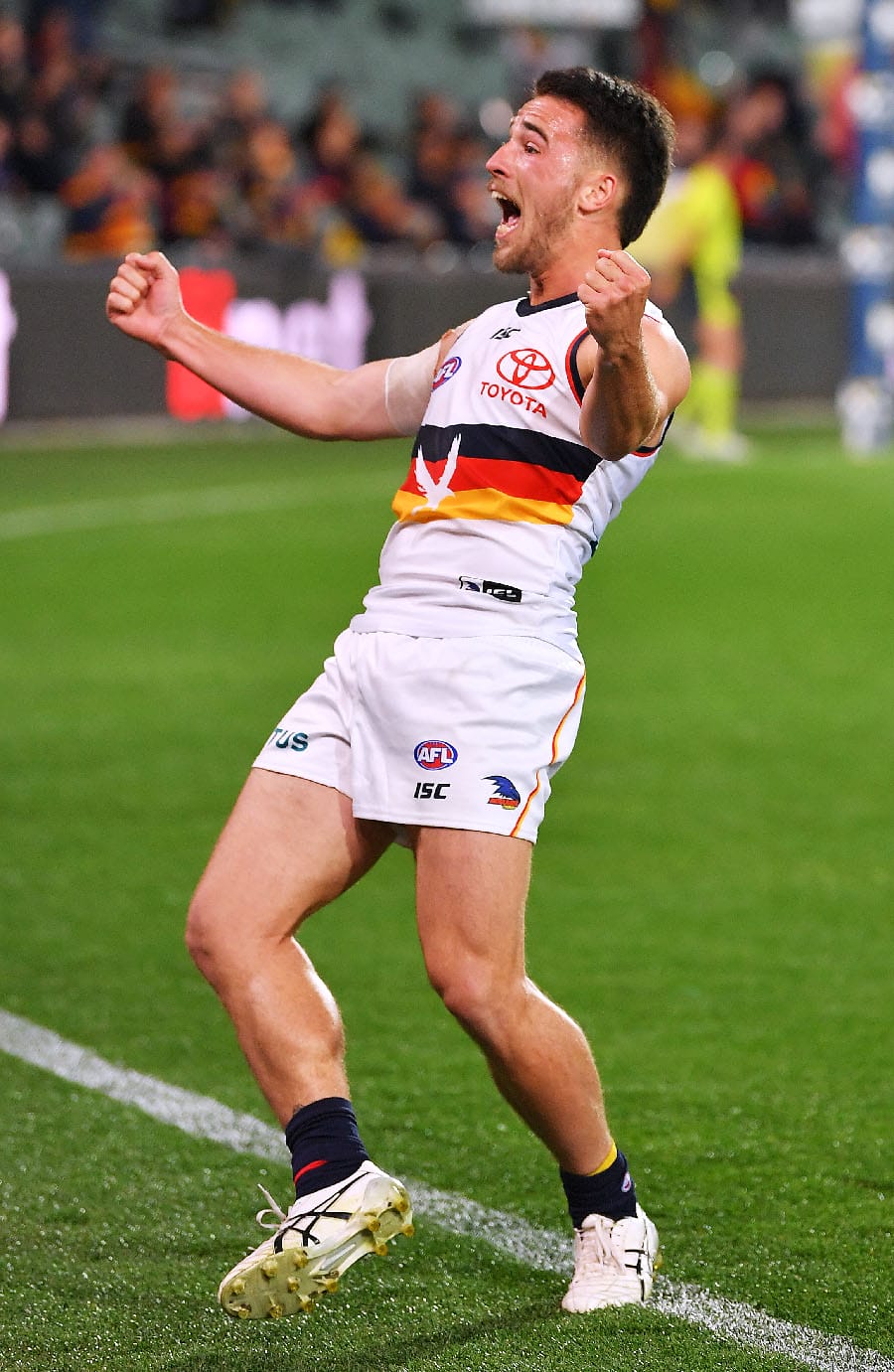 To request more information about Lachlan Murphy, please contact us

Contact TLA
Share Lachlan's Profile
By continuing to use this site, you agree to receive cookies/similar technologies to measure visits, view videos and use social sharing buttons. Find out more and change your cookies settings.
ACCEPT