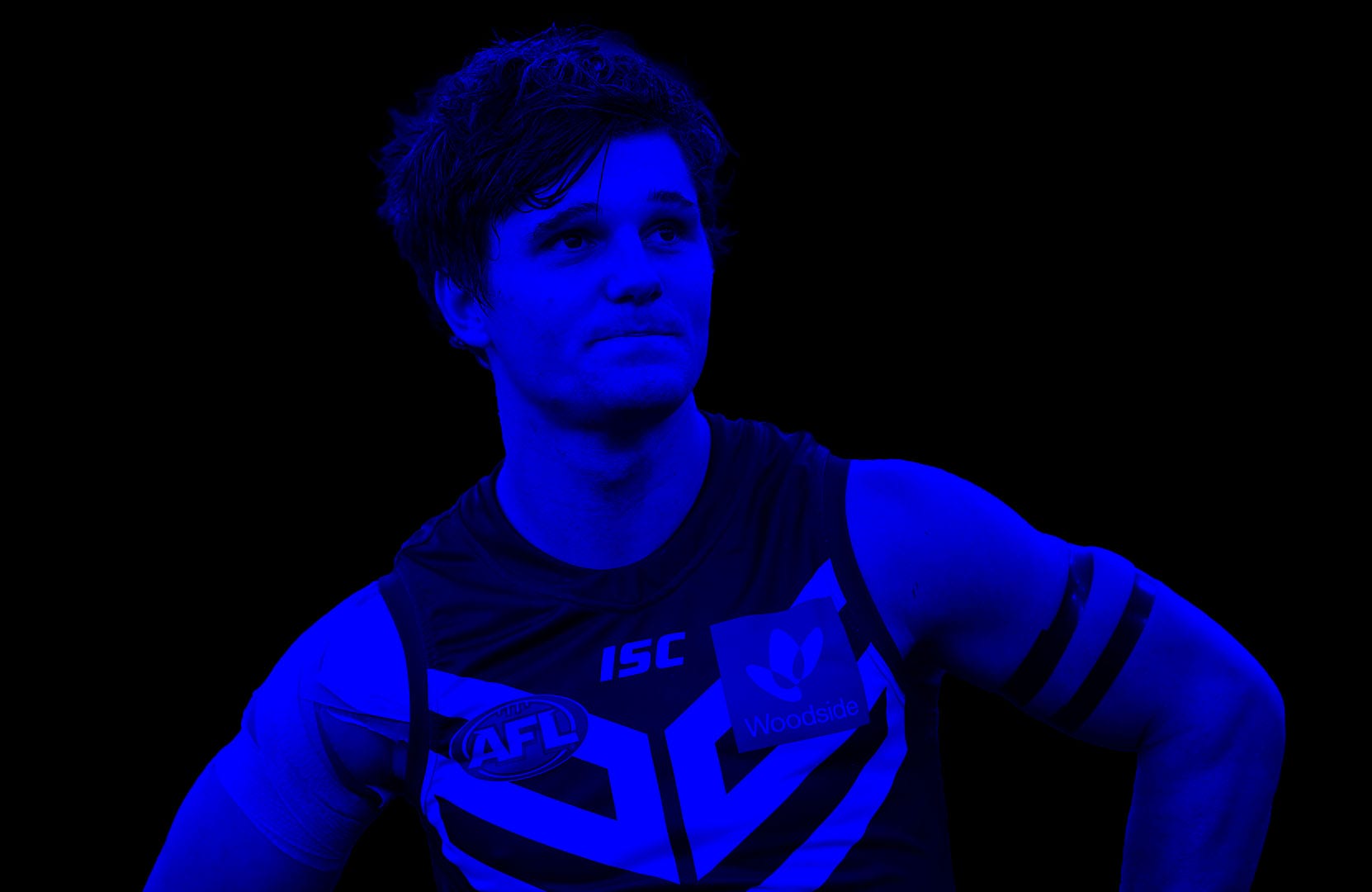 A dynamic forward, Lachie Schultz has provided Dockers supporters with some exciting moments in his first two years in purple.

Schultz grew up on the Victorian/NSW border, combining senior and junior football with Moama in the Murray Football League, kicking three goals in a senior Grand Final as a 17-year old. He played TAC Cup football with the Bendigo Pioneers, then heading to Melbourne to pursue his AFL dream via the VFL with Williamstown. Despite an ankle injury, Schultz had a terrific back end to his year in 2018 where his competitiveness, contested marking ability and goal sense stood out, resulting in AFL clubs showing interest.

Taken by the Dockers with pick 57 in the 2018 NAB AFL Draft, Schultz enjoyed a fairytale debut in the opening round of 2019, kicking two goals against North Melbourne in front of 40 000 fans at Optus Stadium. A base of seven games in his debut season was a solid foundation for an excellent 2020. Schultz was able to play every game for the year, enduring the roller coaster of the COVID-impacted fixture. He showed a liking in particular for Metricon Stadium on Gold Coast, kicking multiple goals in wins there over St Kilda and North. 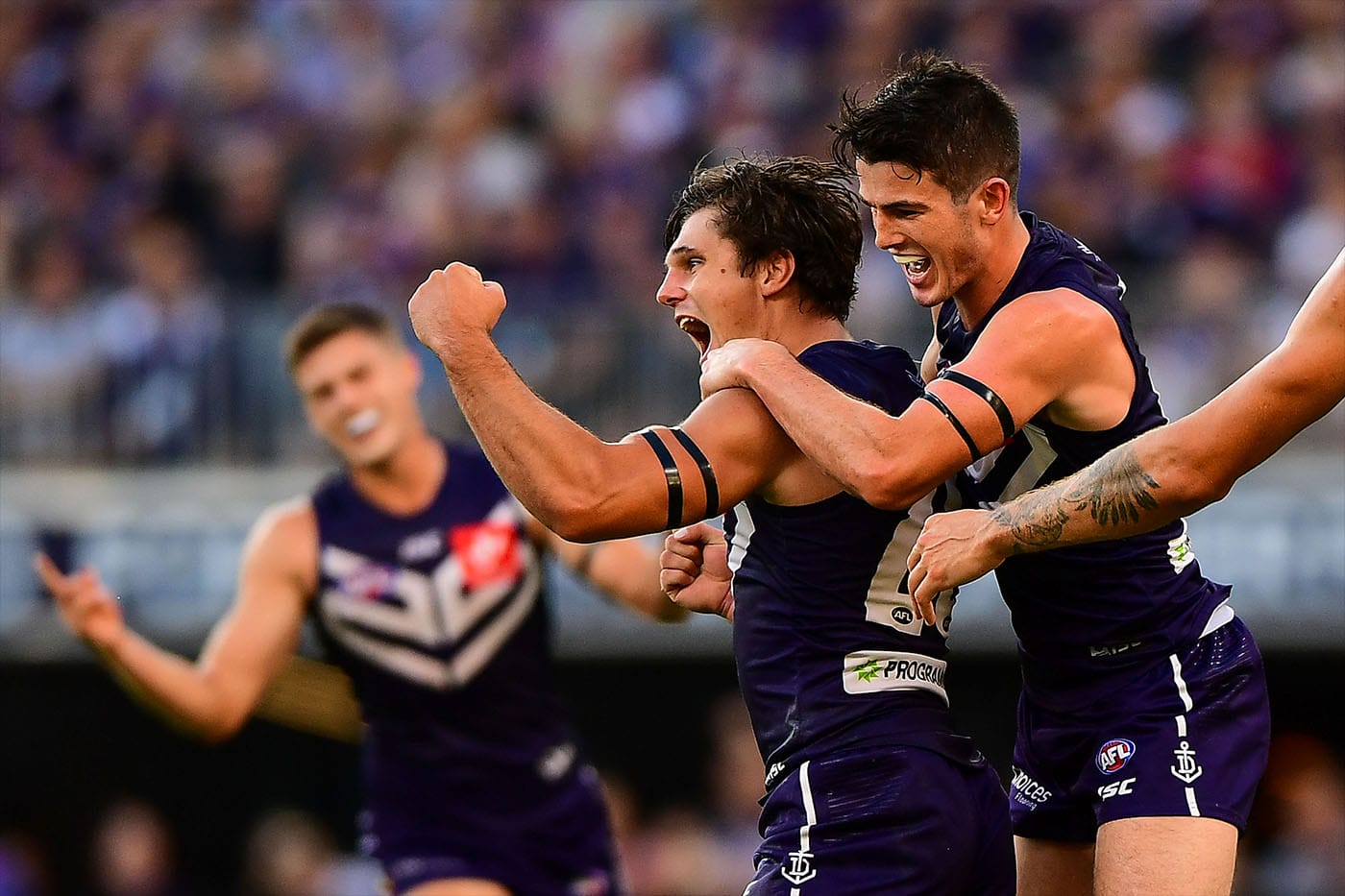 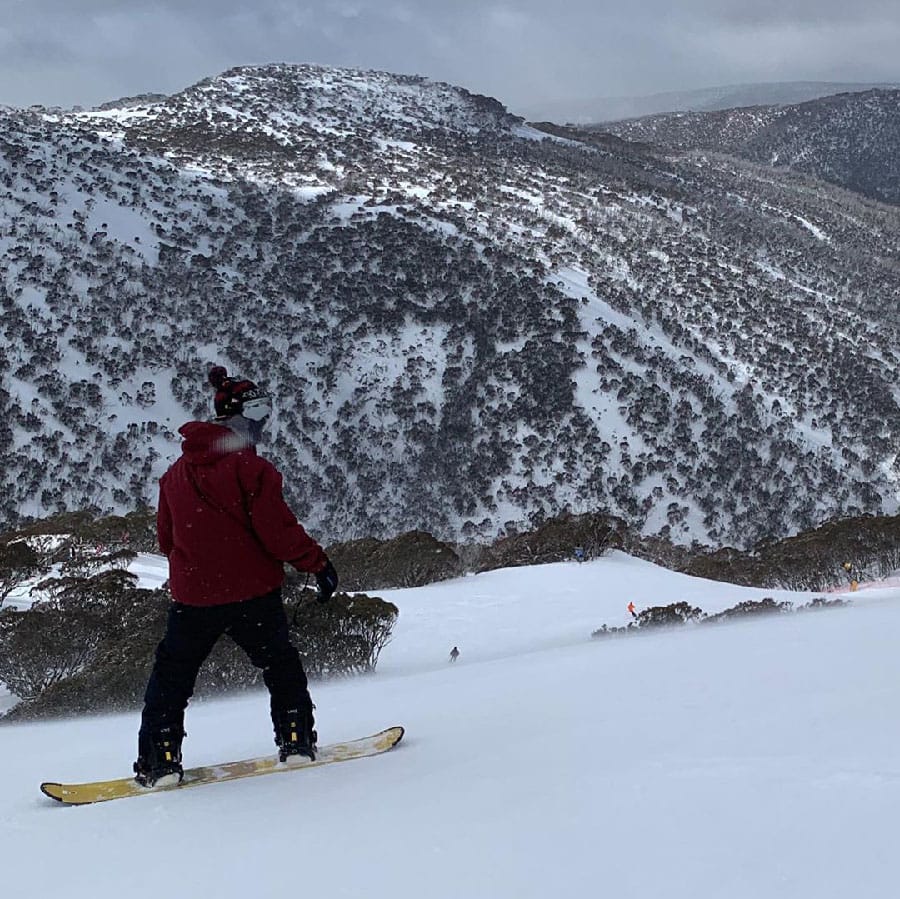 A plumber before embarking on his AFL career, Schultz returned to the job site to stay occupied during the enforced break between Round 1 and 2 in 2020. Away from footy, Schultz has pet French Bulldog Banks to keep him occupied and also enjoys the snow or skiing back on the Murray when home.

I absolutely love Perth. I’m a country boy. After living a couple of years in Melbourne…Perth has so much more of a home feeling to me because it’s just a big country town compared to Melbourne. 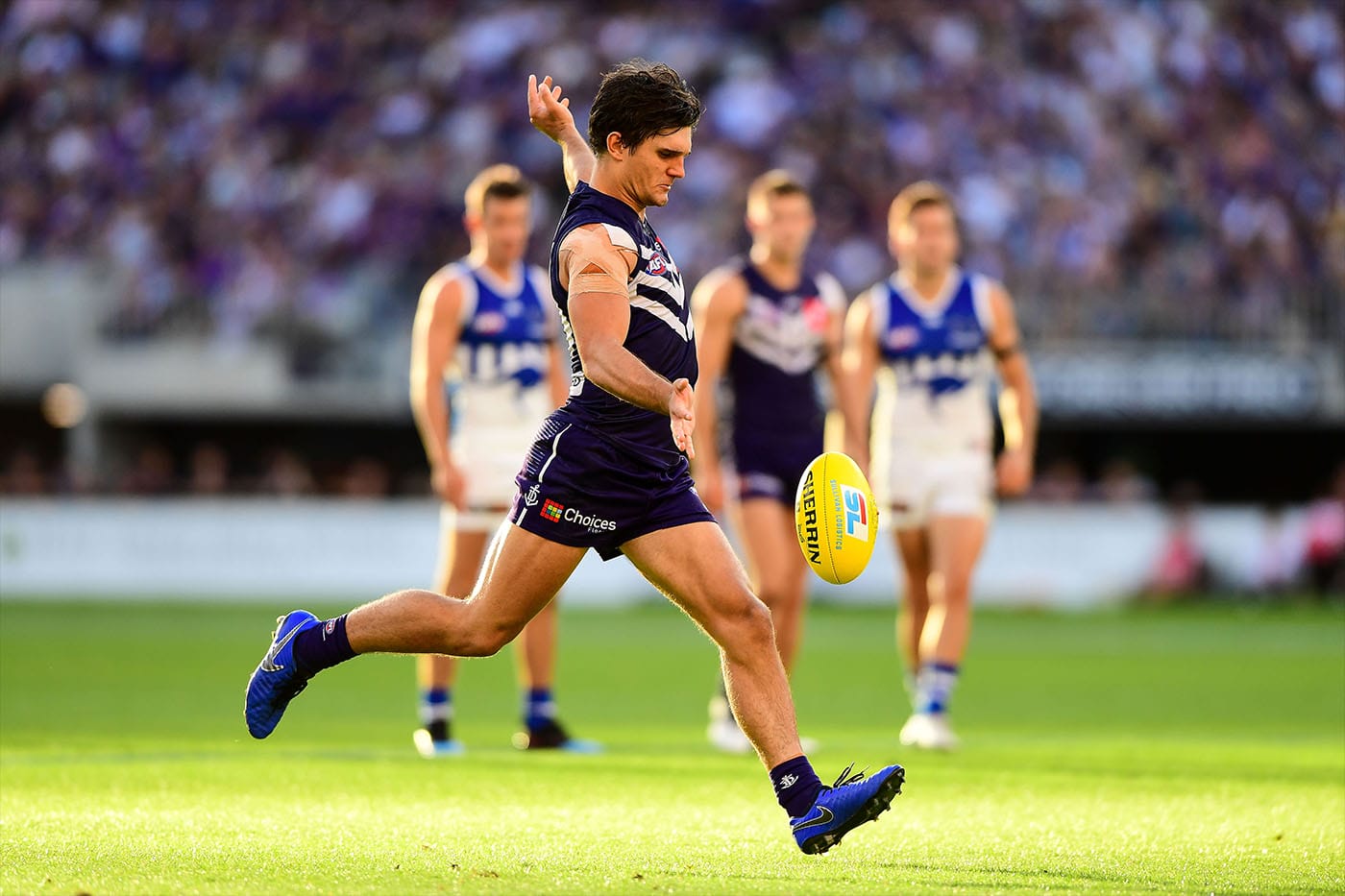 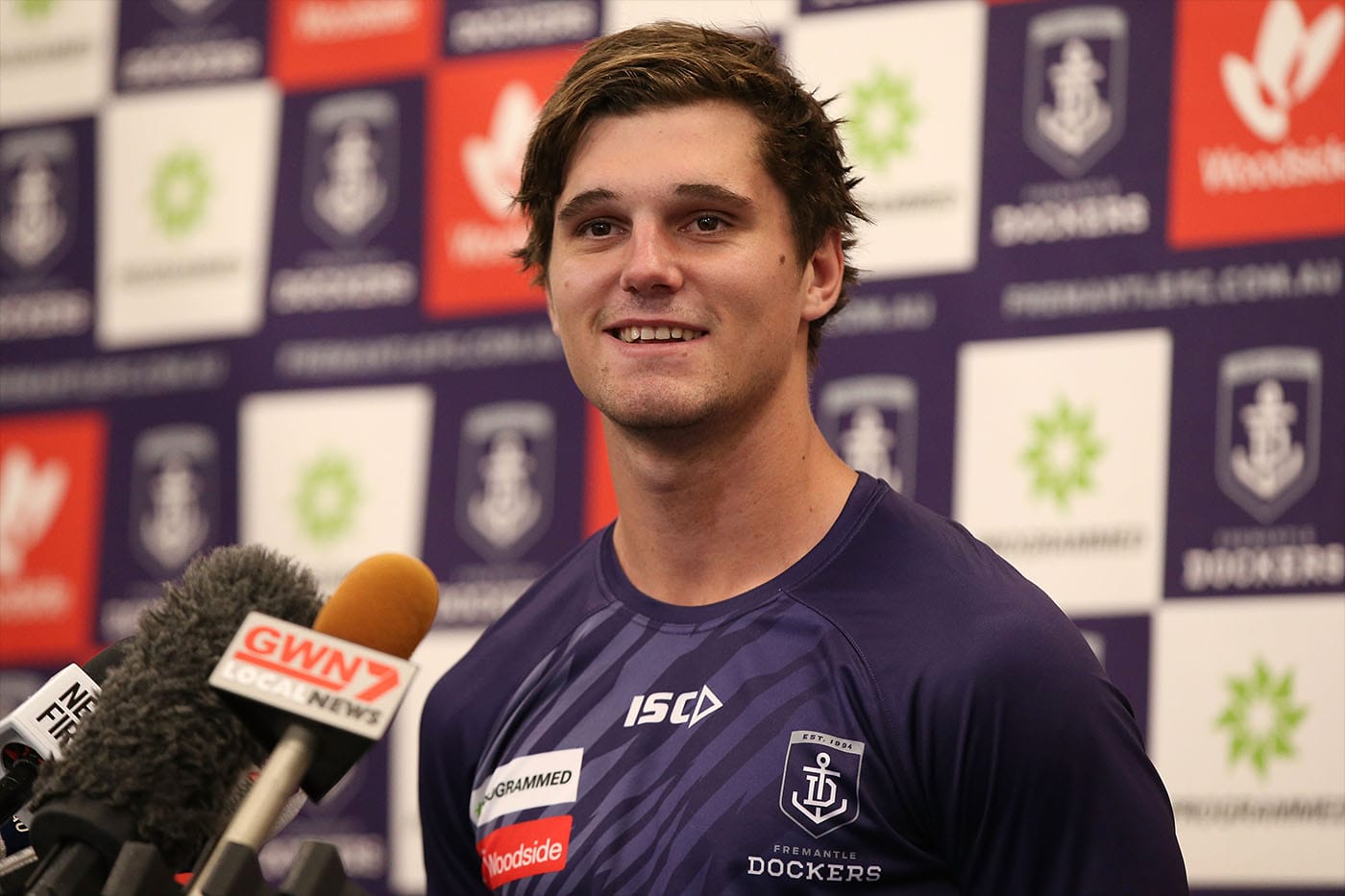 To request more information about Lachie Schultz, please contact us

Contact TLA
Share Lachie's Profile
By continuing to use this site, you agree to receive cookies/similar technologies to measure visits, view videos and use social sharing buttons. Find out more and change your cookies settings.
ACCEPT