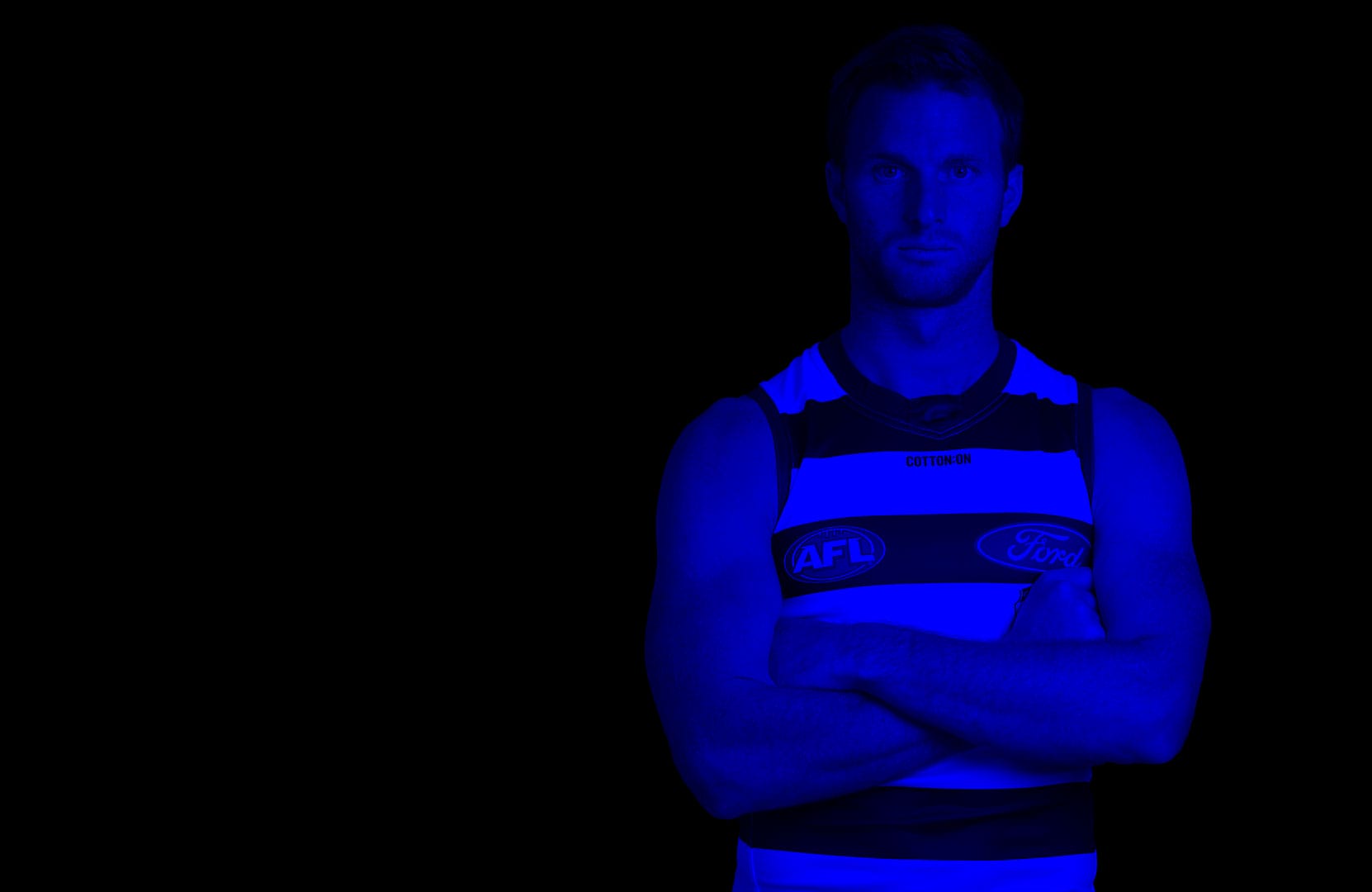 Lachie Henderson is articulate and intelligent with strong business acumen, Henderson is a well rounded individual in all facets of life 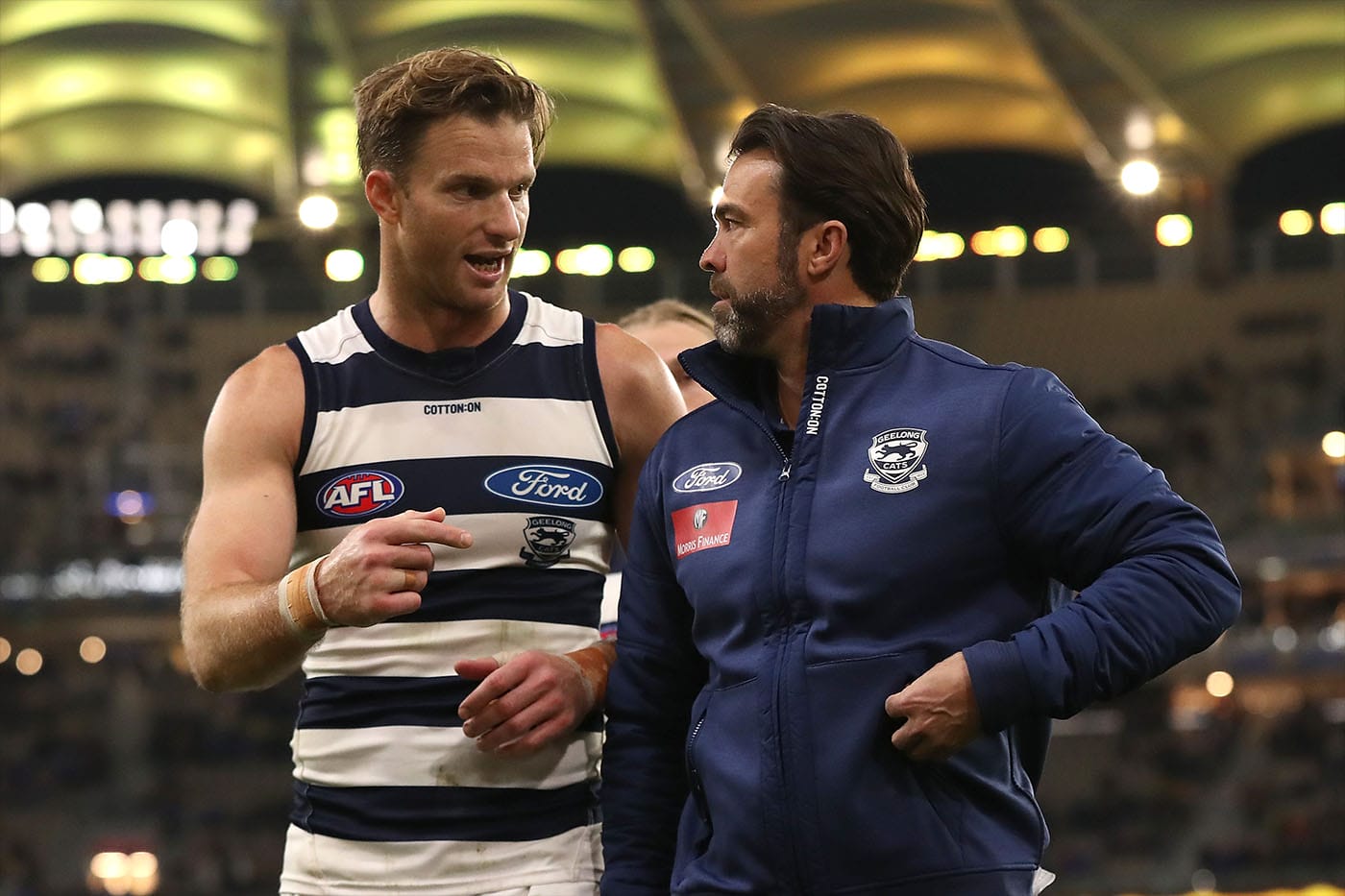 Henderson played his junior football in Birregurra, Victoria, before entering the AIS-AFL Academy, from which he graduated in 2007, the same year he completed his schooling at The Geelong College. He played TAC Cup football for the Geelong Falcons. Henderson was drafted by the Brisbane Lions with a first-round selection in the 2007 AFL Draft (No. 8 overall).

Henderson was swag forward and back whilst establishing himself in the early stages of his career at Brisbane, at the end of 2009 when Brisbane traded for Brendon Fevola Henderson saw himself at Carlton via the trade period. He went on to play over 100 games at Carlton between 2010 and 2015 with 2013 being his best year where he finished 3rd in the best and fairest and won the most improved award. At the end of 2015 Lachie decided to return home closer to family and was traded to Geelong where he has established himself as a key defender. 2020 has seen Lachie emerge as a key pillar of Geelong’s successful defence and potentially some of his best football at the ripe old age of 30. 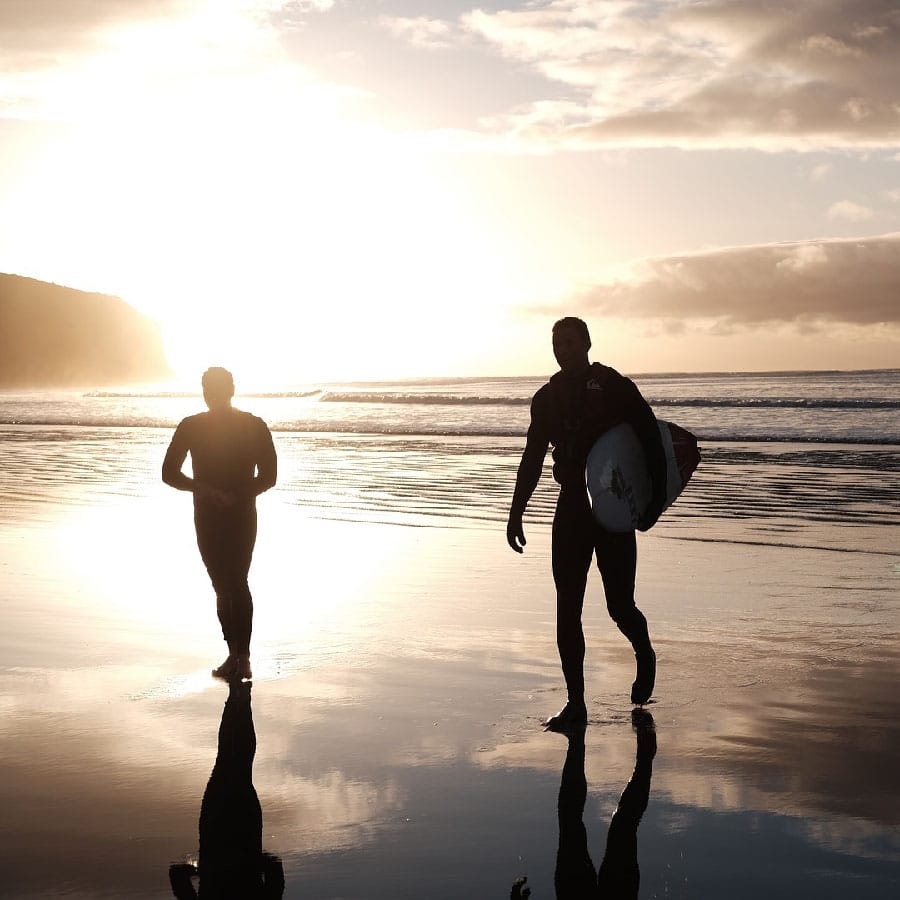 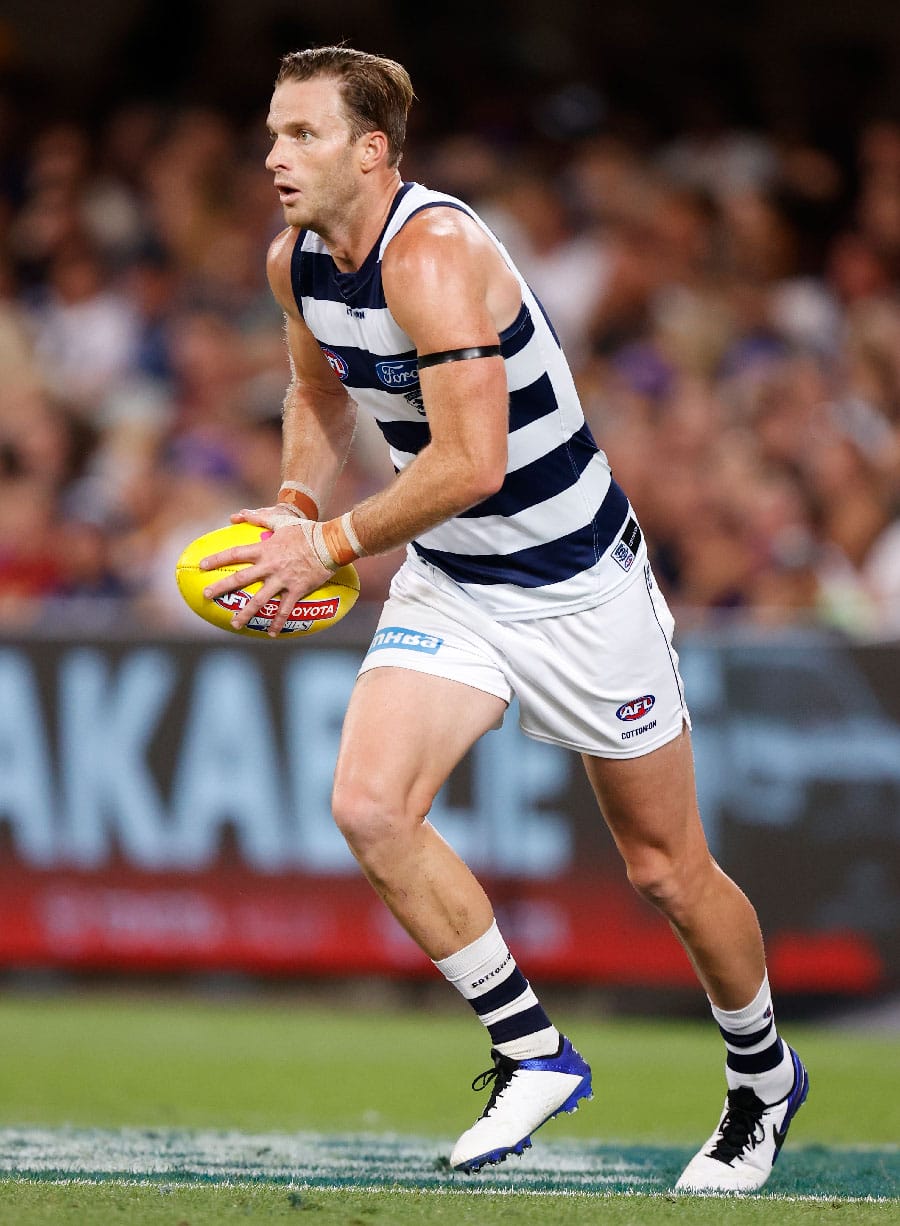 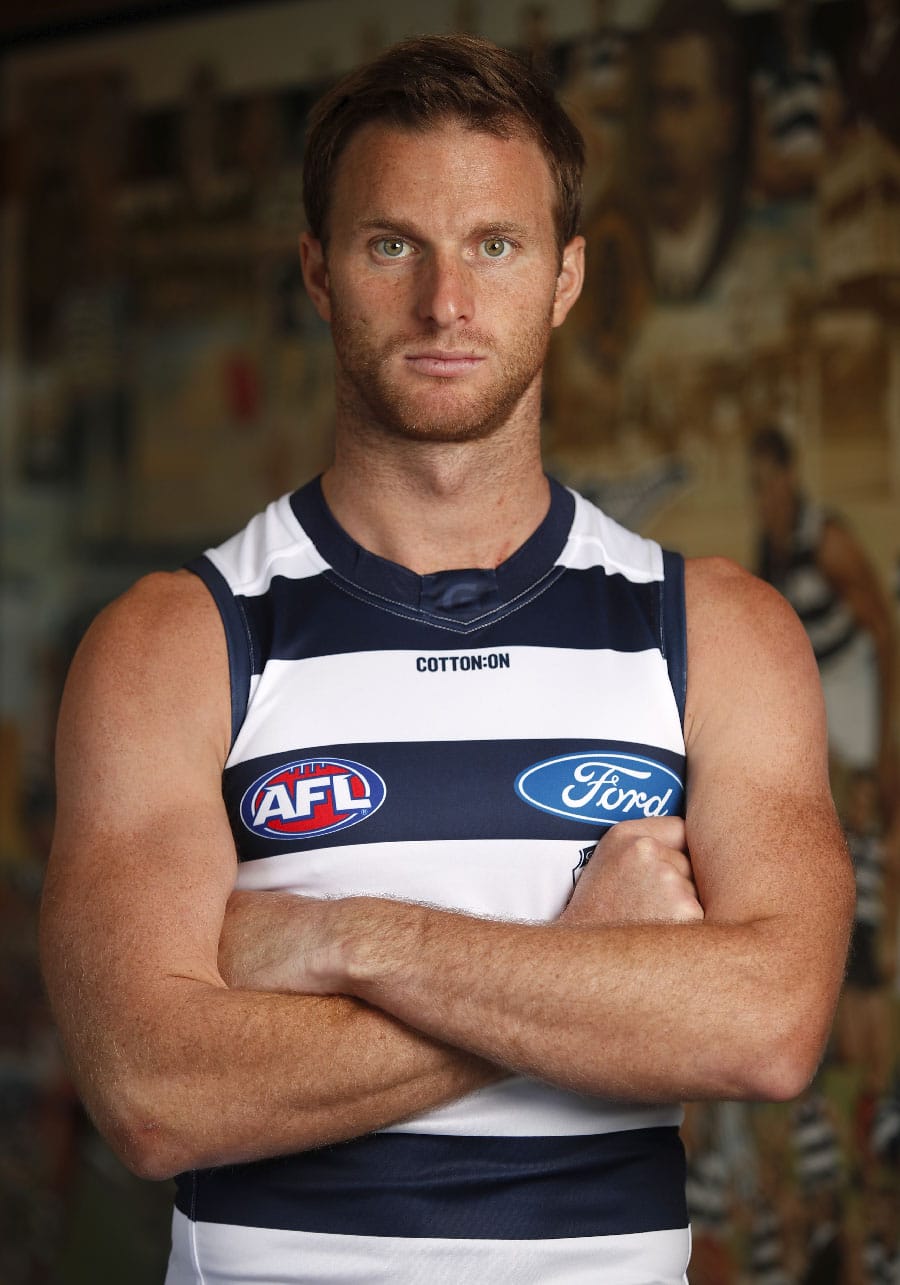 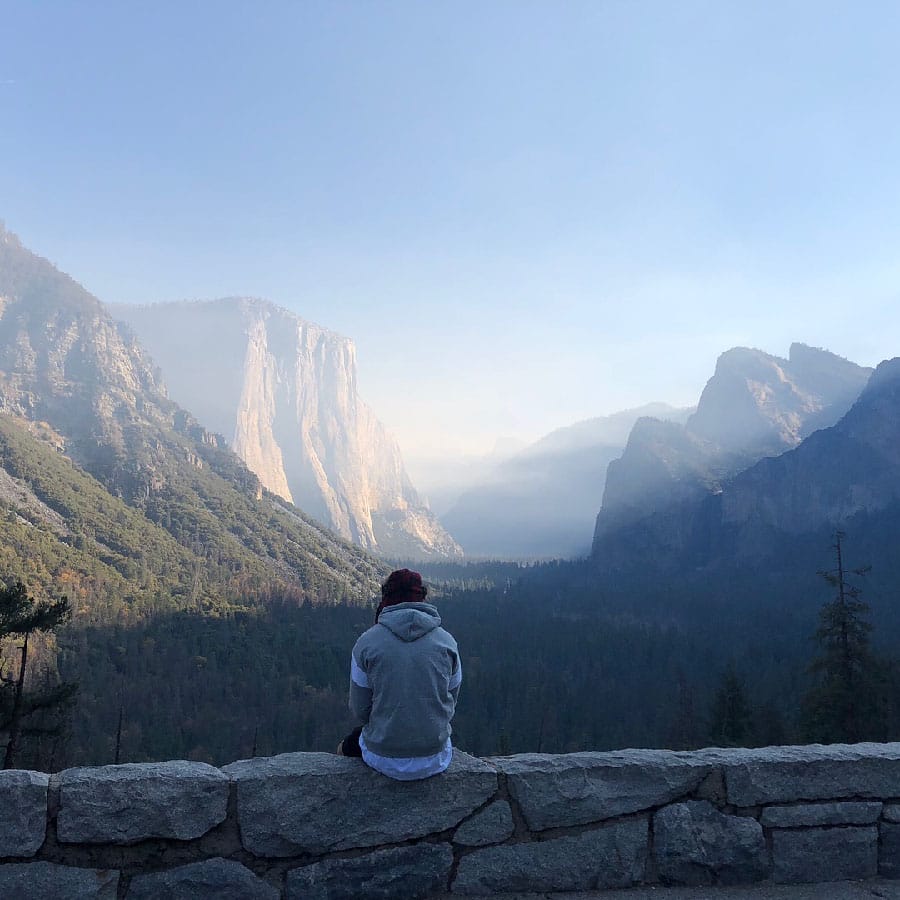 To request more information about Lachie Henderson, please contact us

Contact TLA
Share Lachie's Profile
By continuing to use this site, you agree to receive cookies/similar technologies to measure visits, view videos and use social sharing buttons. Find out more and change your cookies settings.
ACCEPT