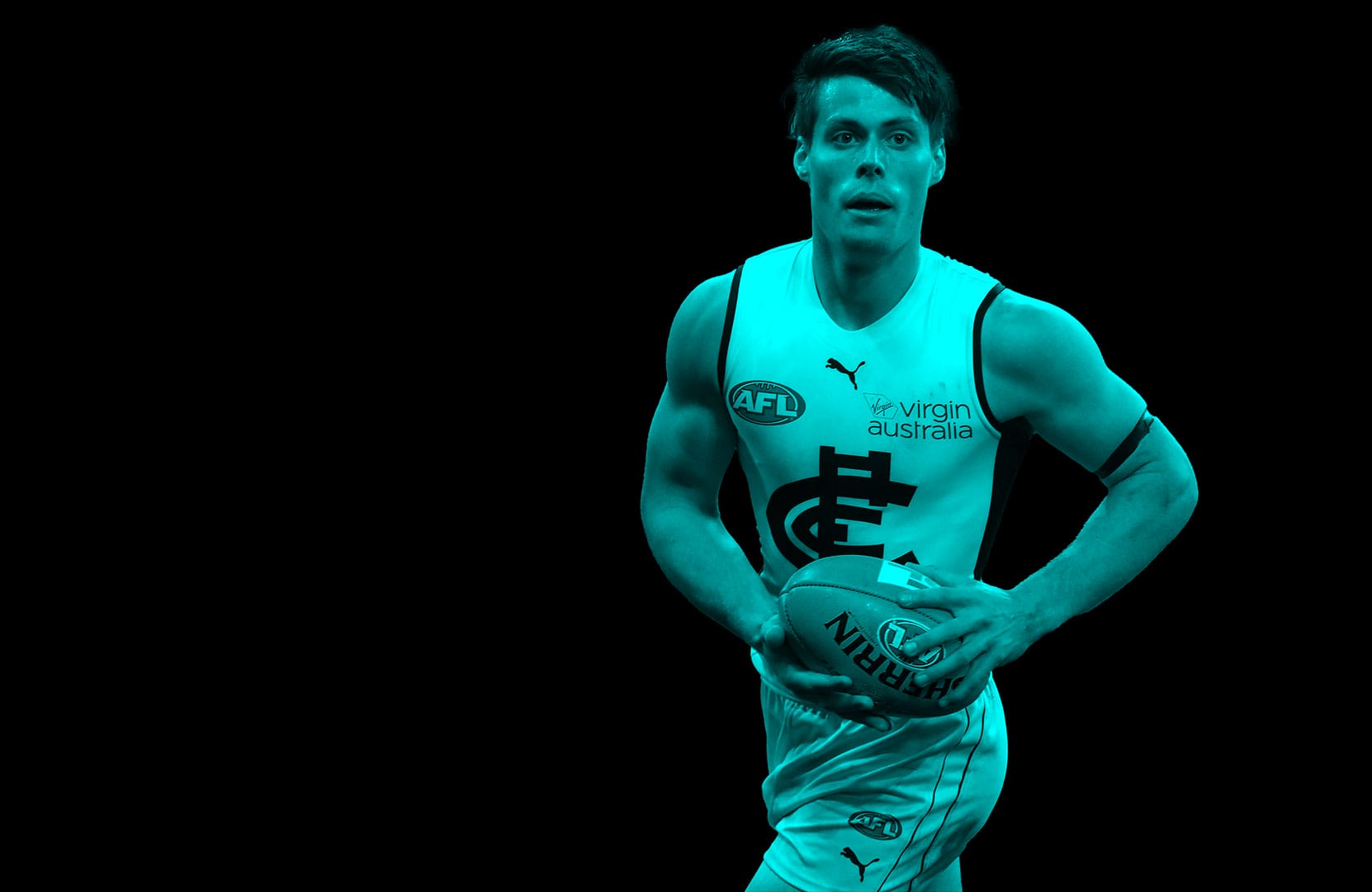 Possessing pace and power, Josh Honey is just as comfortable and just as impactful in the forward line as he is in the midfield, using his penetrating kick to either hit targets or the scoreboard. 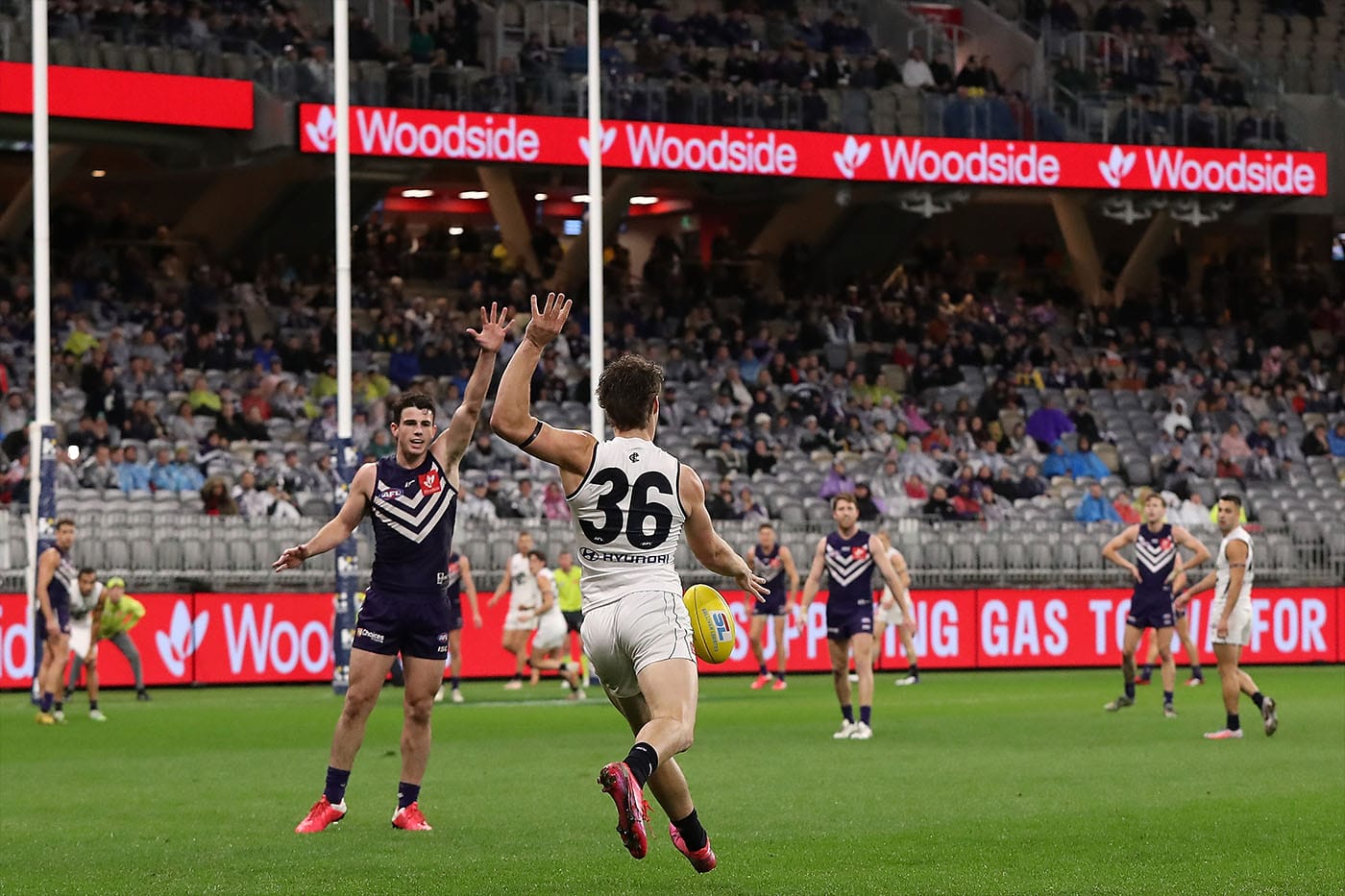 Josh comes from a family steeped in sporting history. His uncle Gary won a silver medal at the 1984 Olympics with a jump of 8.24 metres. Honey’s father, Neil, won a bronze medal for pole vaulting at the 1986 Commonwealth Games. His mother, Di, made 17 appearances for the Australian Diamonds netball team and is now an assistant coach with the Melbourne Vixens. Twin sister, Olivia, recently represented Victoria at a national athletics carnival in the 100m sprint and the 100m relay. Meanwhile his older sister, Tayla, is a wing-attack for the Melbourne Vixens.

On the footy field, Josh is an attacking forward who was drafted by Carlton with Pick 3 in the 2019 Rookie Draft. With clean hands, athleticism, and tackling pressure, Honey is at his best when he is coming out of the midfield and into the forward line. 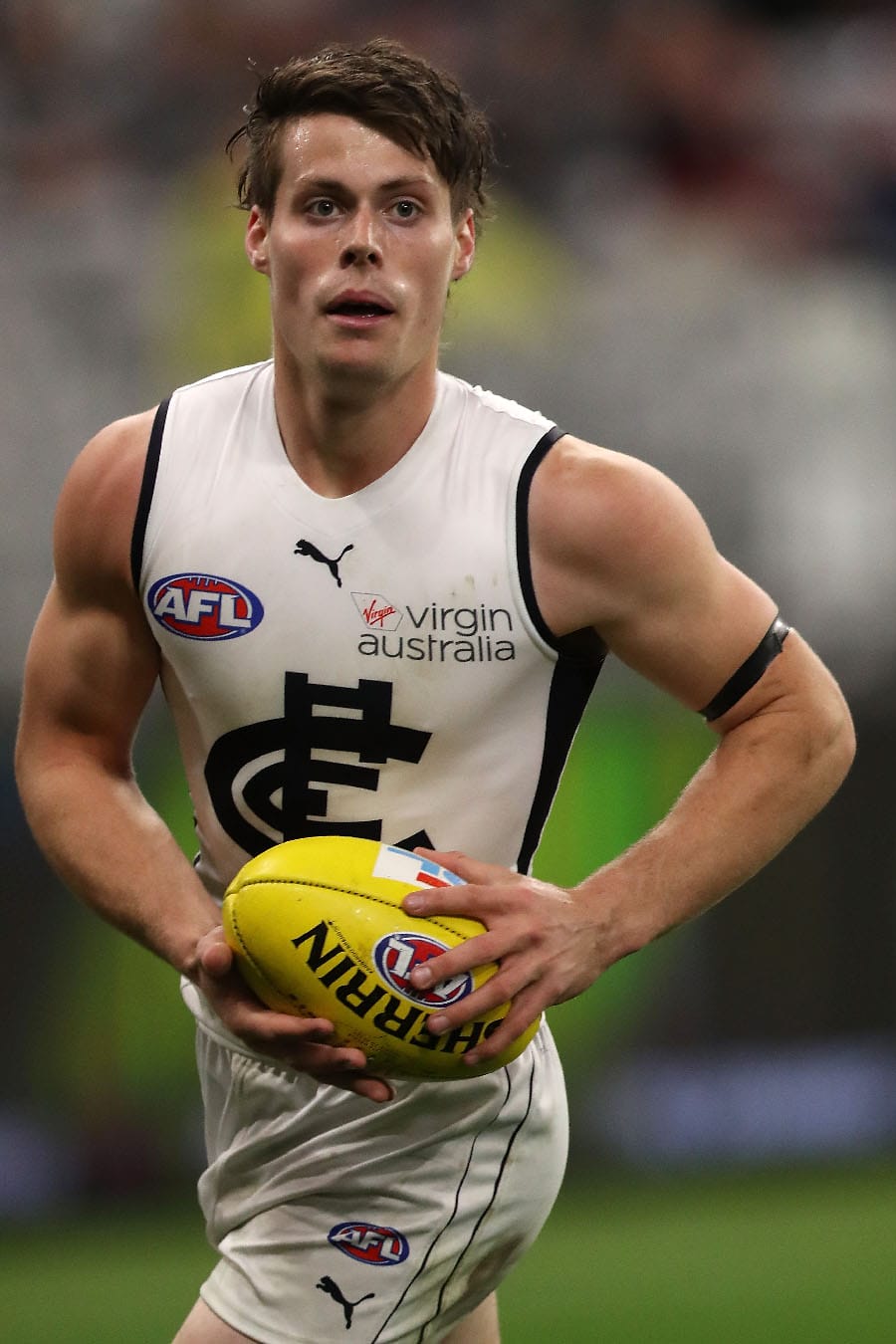 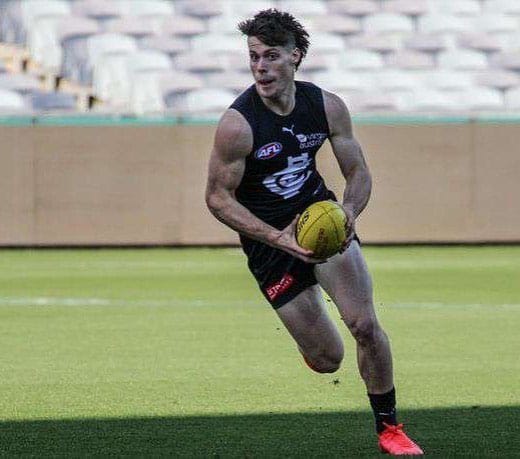 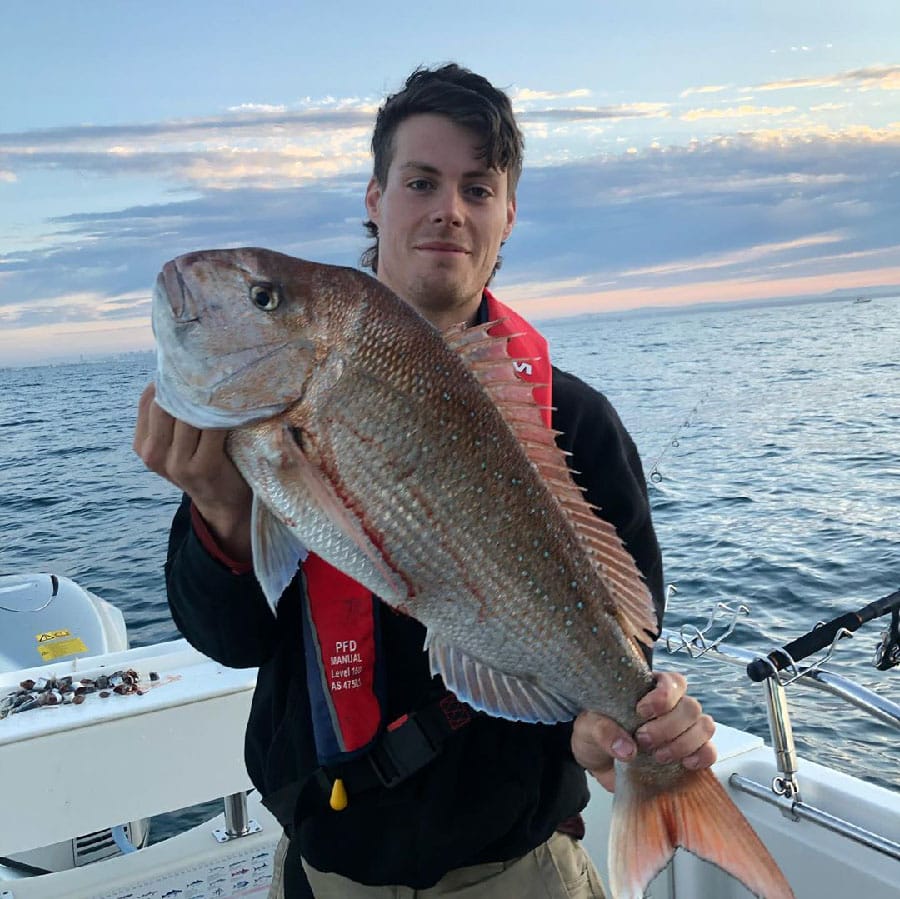 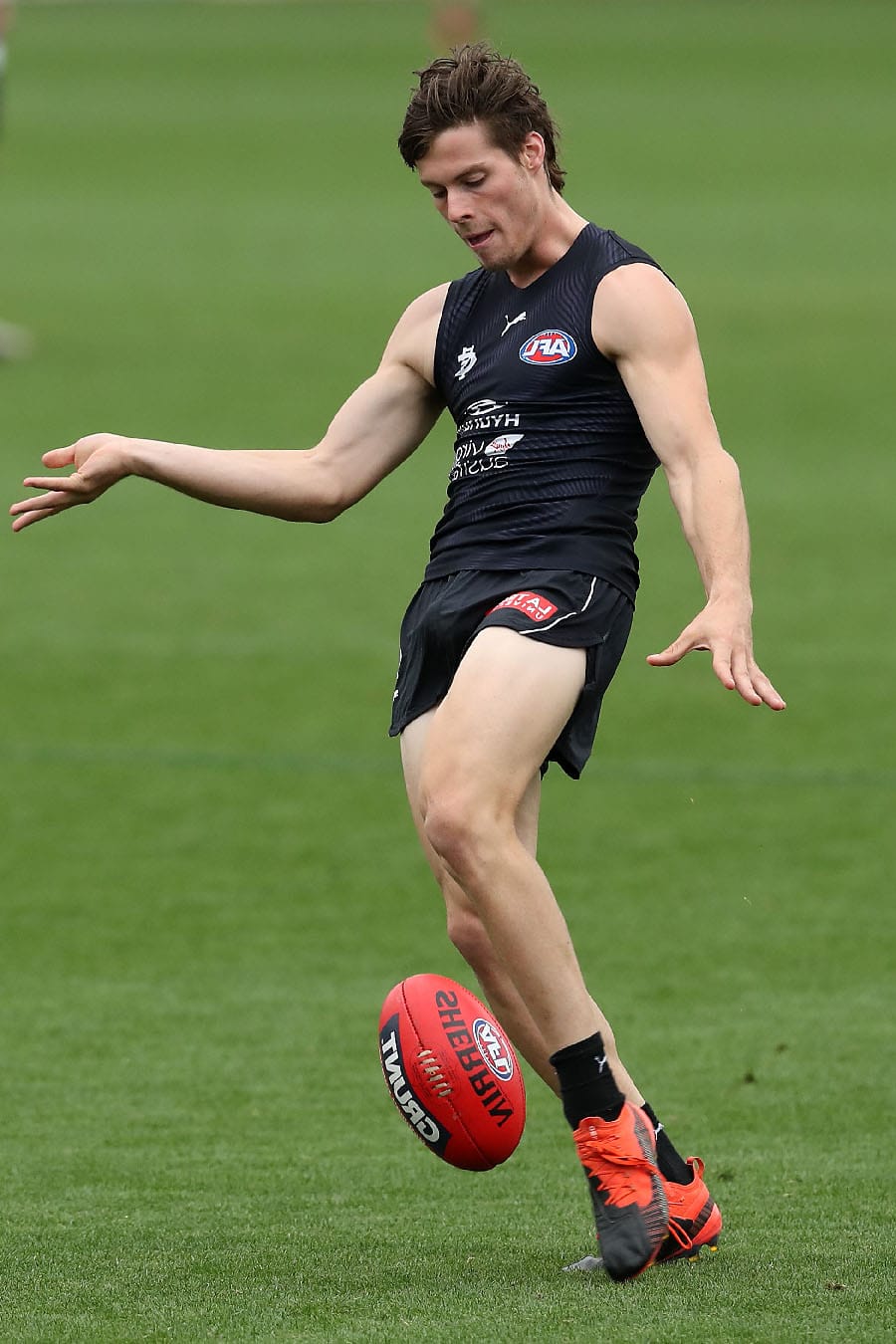 To request more information about Josh Honey, please contact us

Contact TLA
Share Josh's Profile
By continuing to use this site, you agree to receive cookies/similar technologies to measure visits, view videos and use social sharing buttons. Find out more and change your cookies settings.
ACCEPT