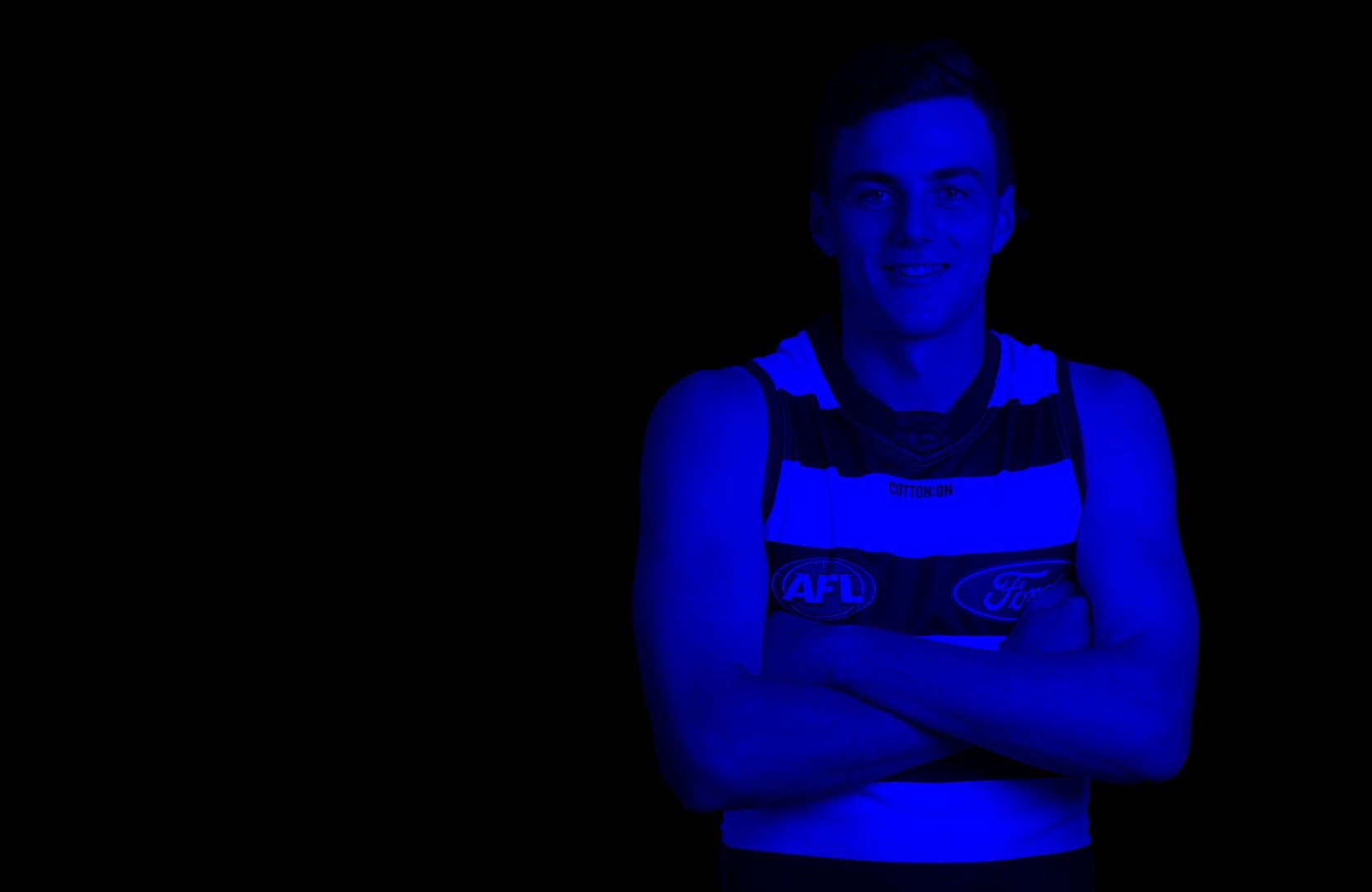 The Western Australian bolter of the 2018 Draft, Clark turned his back on a successful junior cricket career to pursue his dream of being an AFL Footballer. 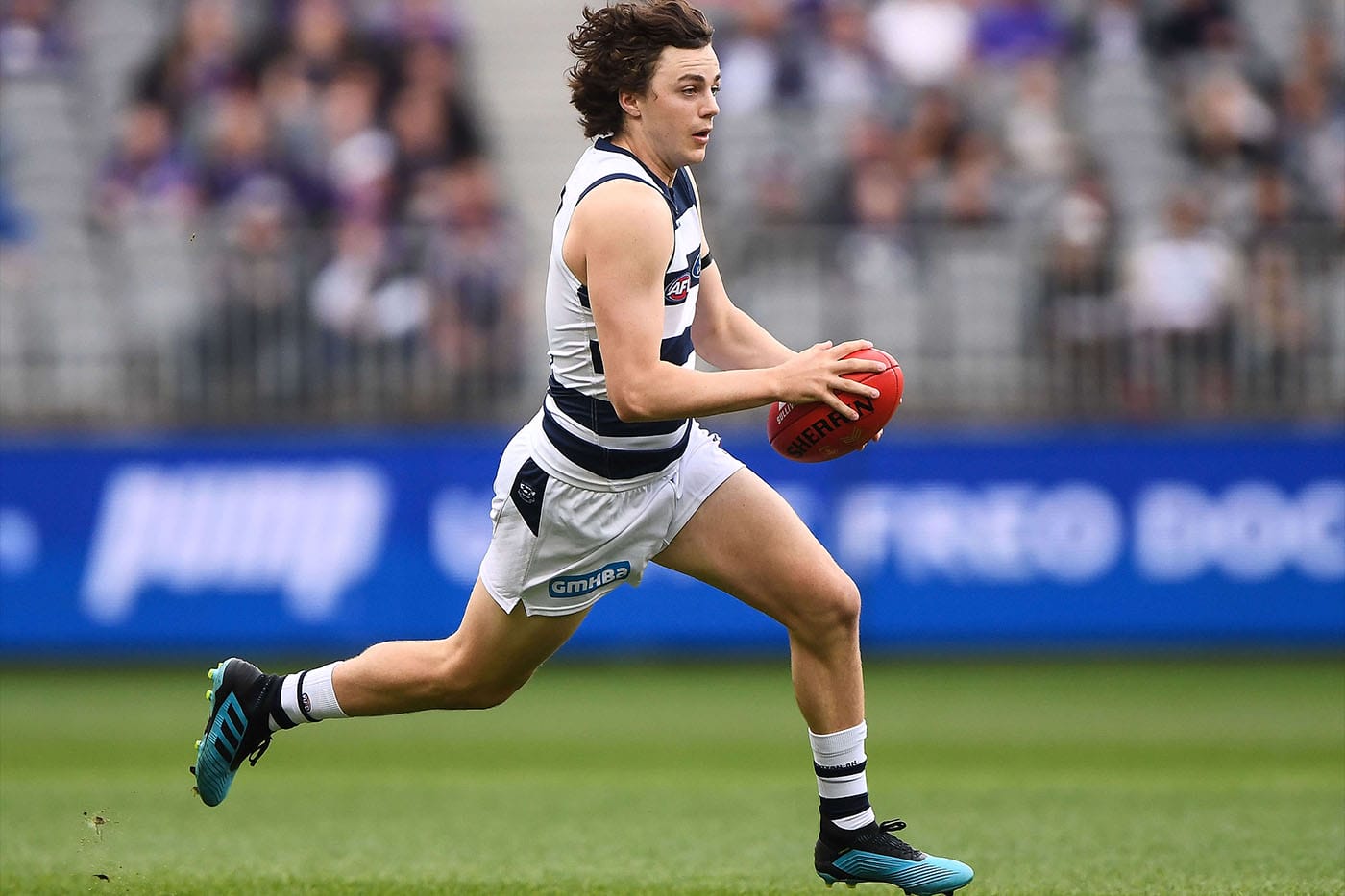 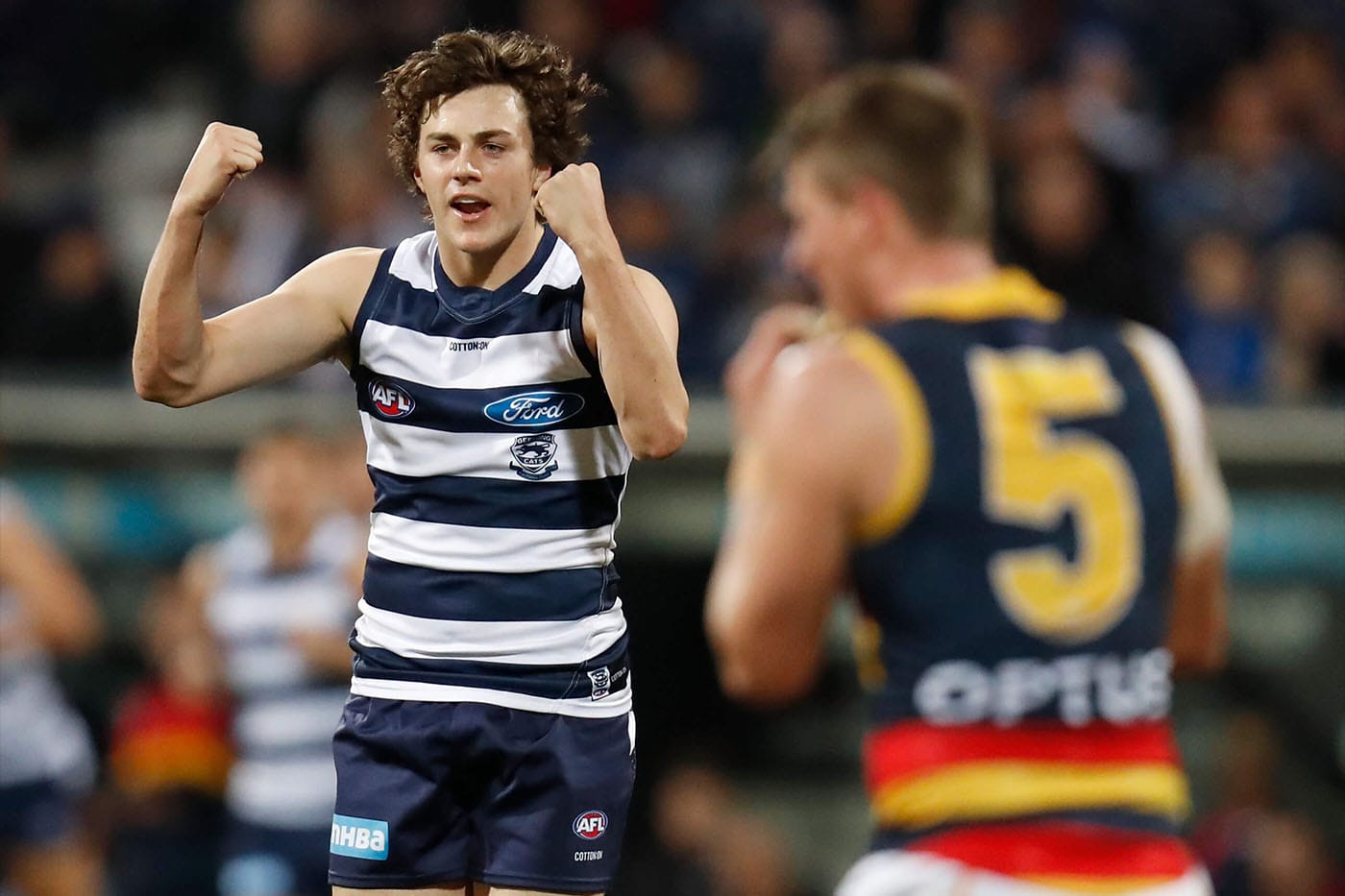 The second eldest of 5 children, Clark was always around football. His father, Russell was the CEO at Peel Thunder and went on to be the chairman of Softball WA, which saw the family relocate from Mandurah to Albany. After a short stint down in Albany, the family moved back up to Perth where Clark accepted a cricket scholarship to Guildford Grammar. It was in his draft year that Clark came from the clouds and pushed his case as the best talent out of WA for the year.

Clark joined Geelong after he was selected with Pick 15 in the 2018 National Draft and within his first season at the club, became a constant in the Cats best 22. Clark is an attacking half back that possesses a high football IQ, including great decision making, composure, and ability to read the play. He was a revelation for the Cats in his debut season, playing 18 games in 2019 and earning a Rising Star nomination. 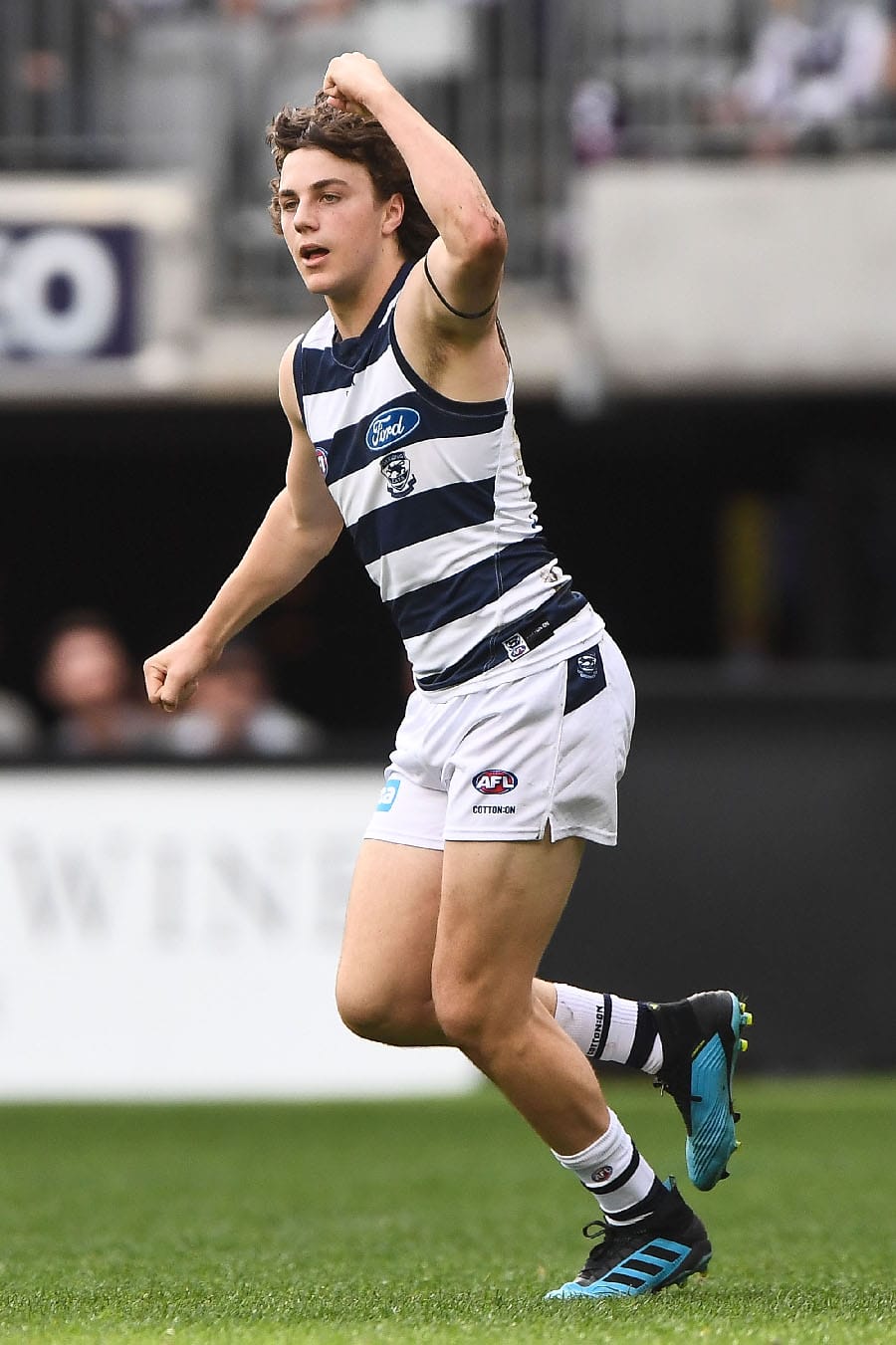 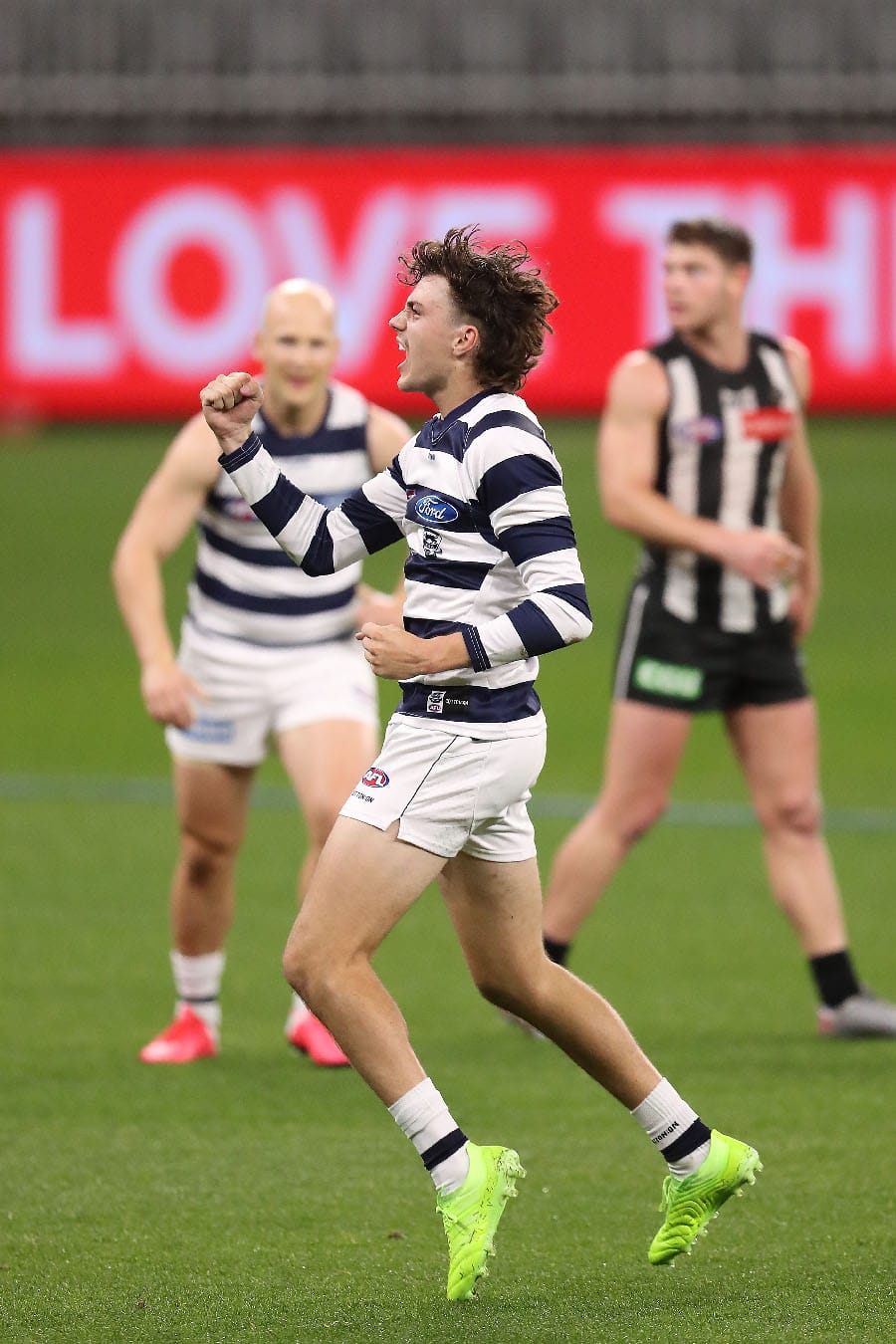 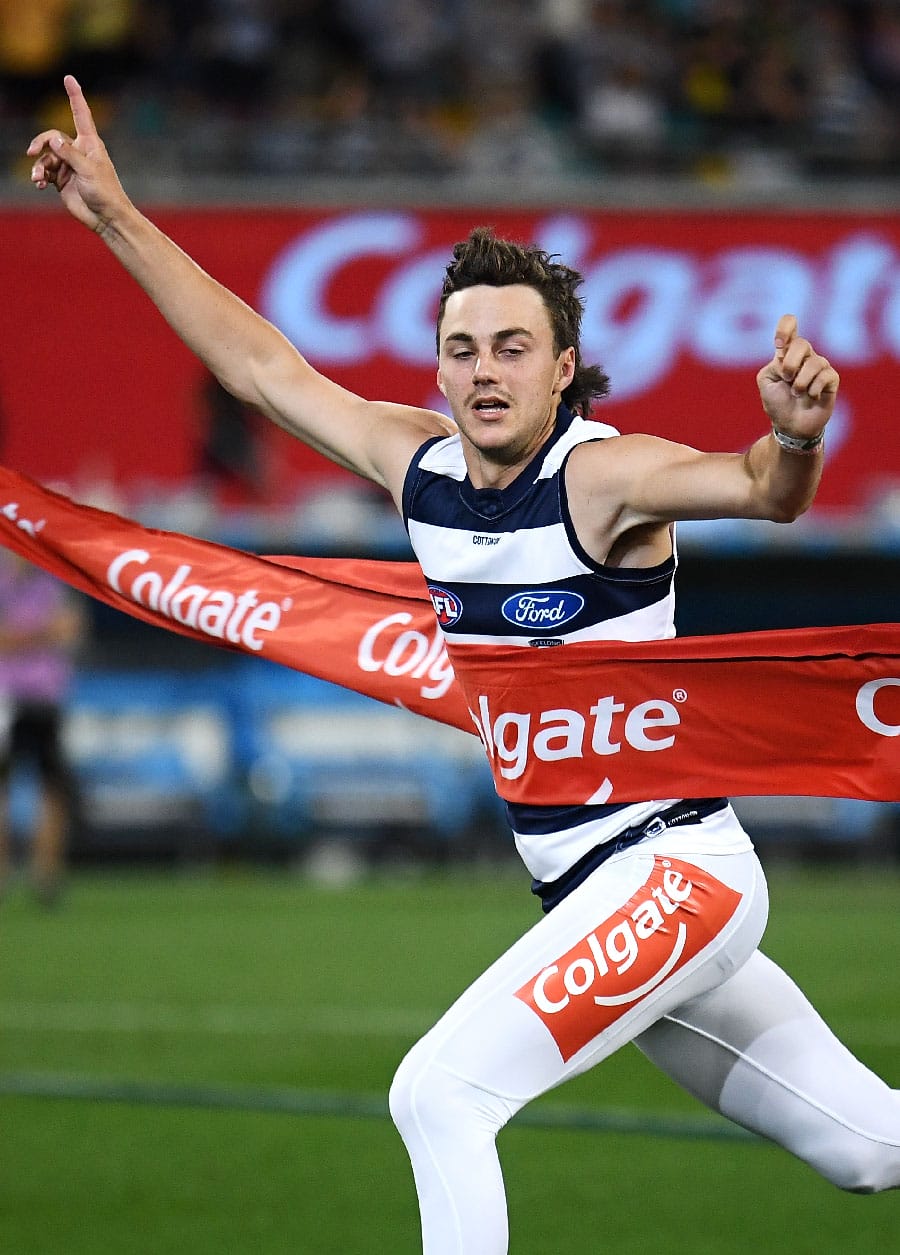 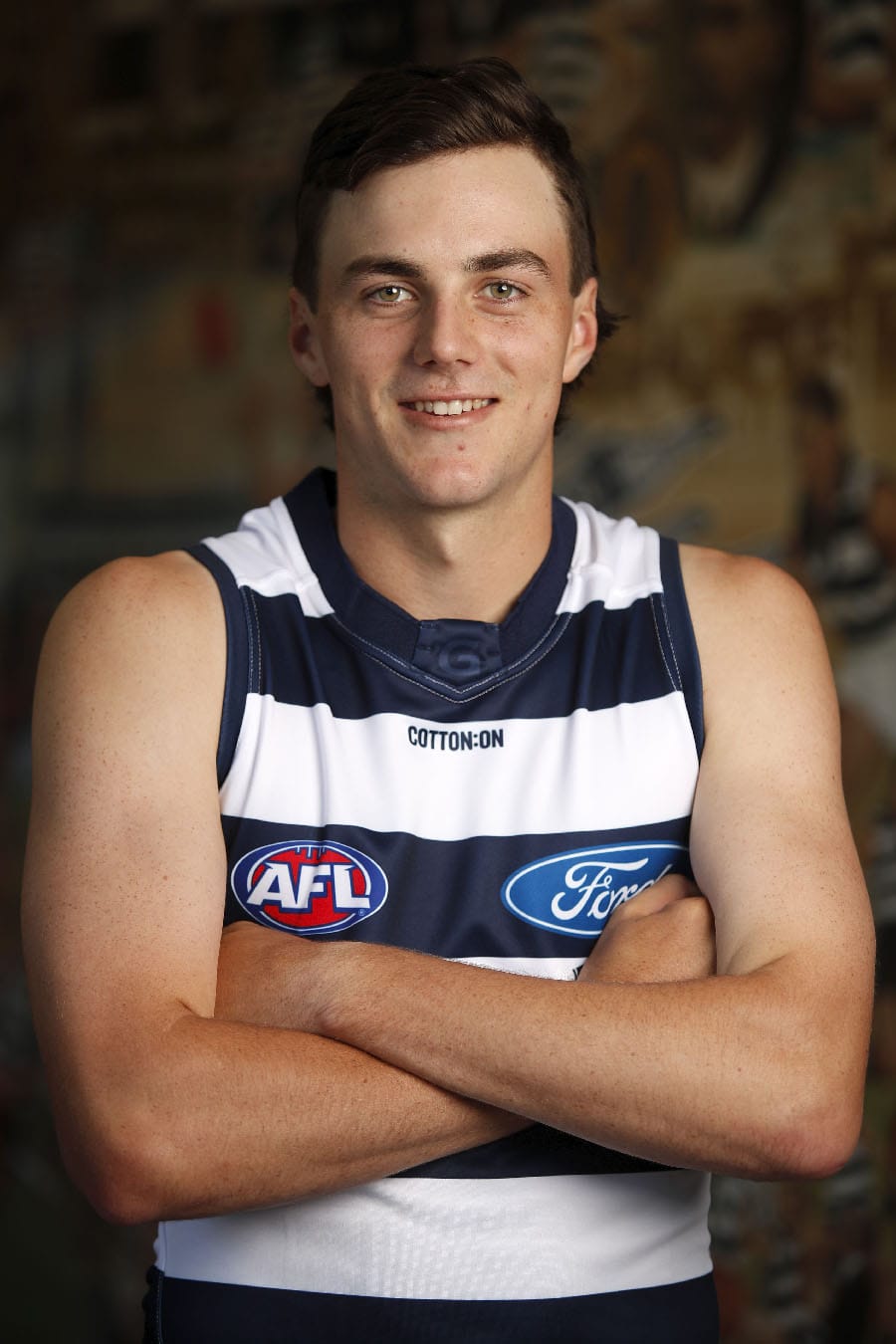 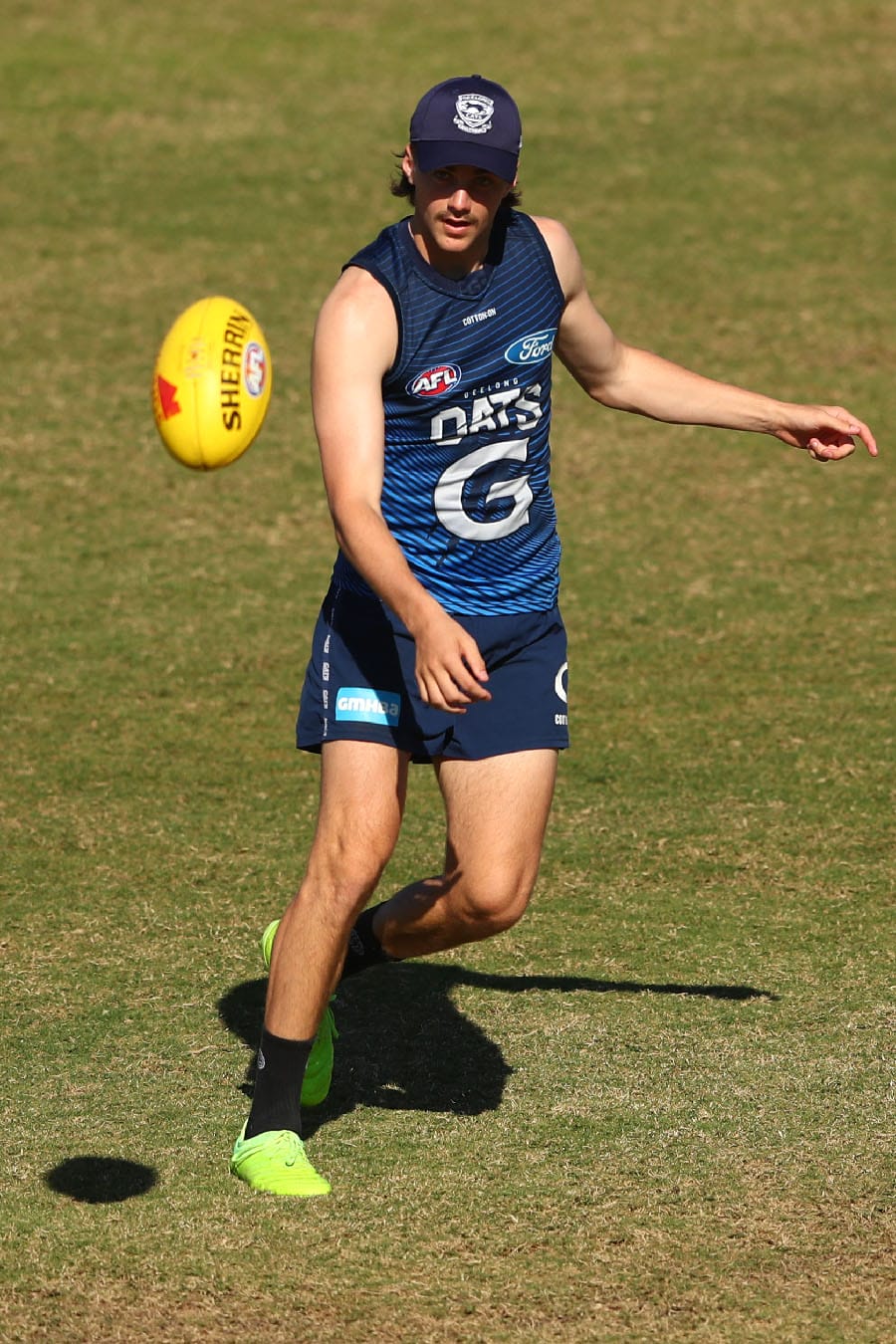 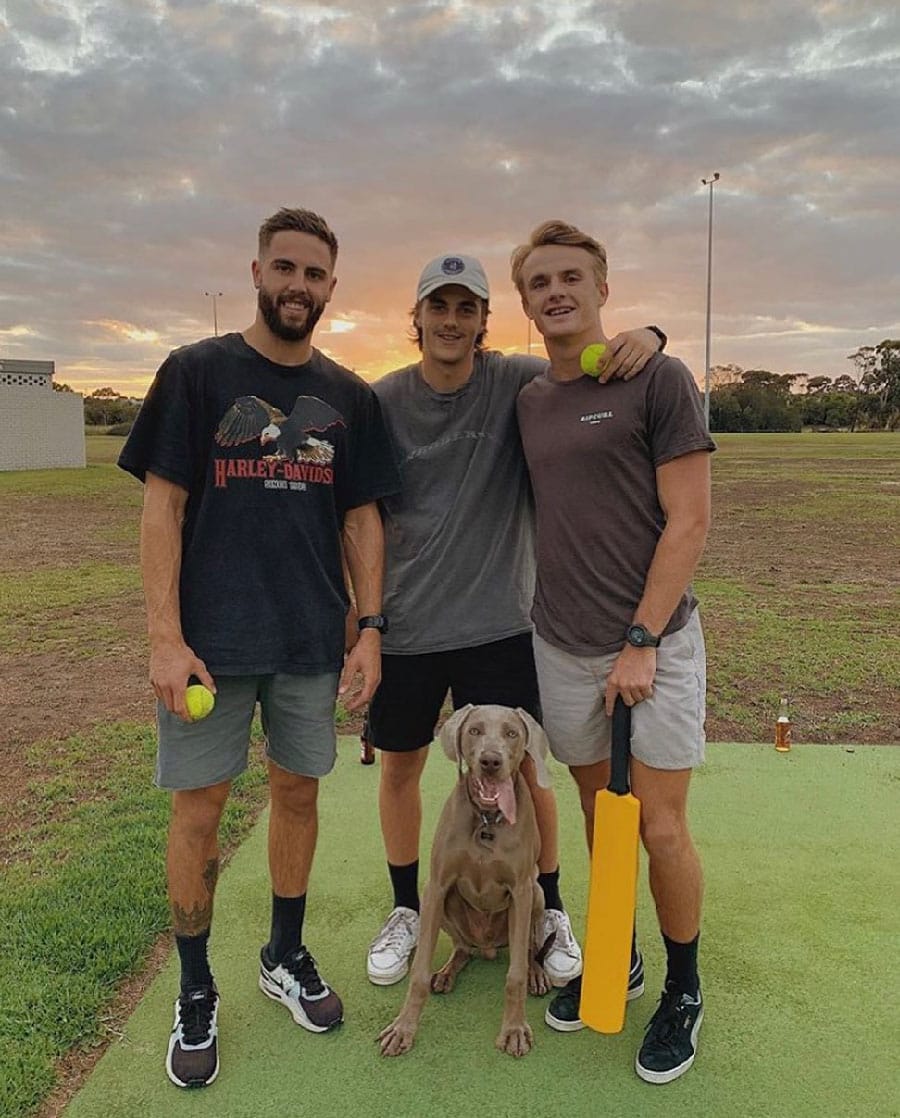 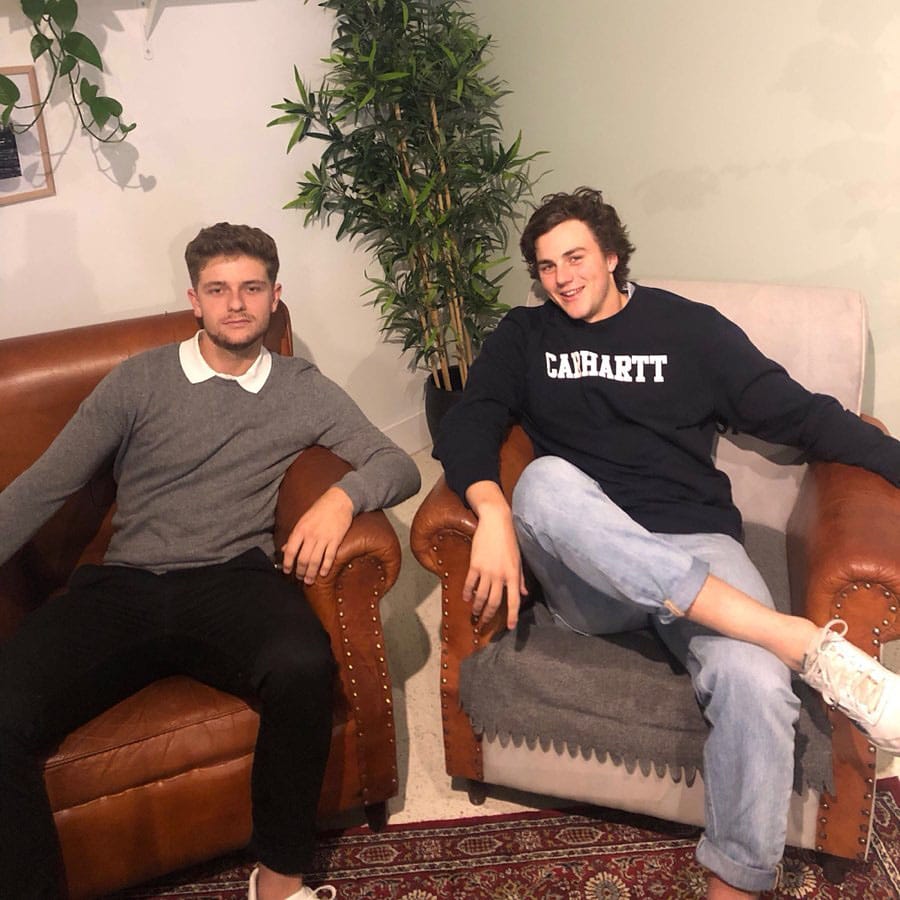 To request more information about Jordan Clark, please contact us