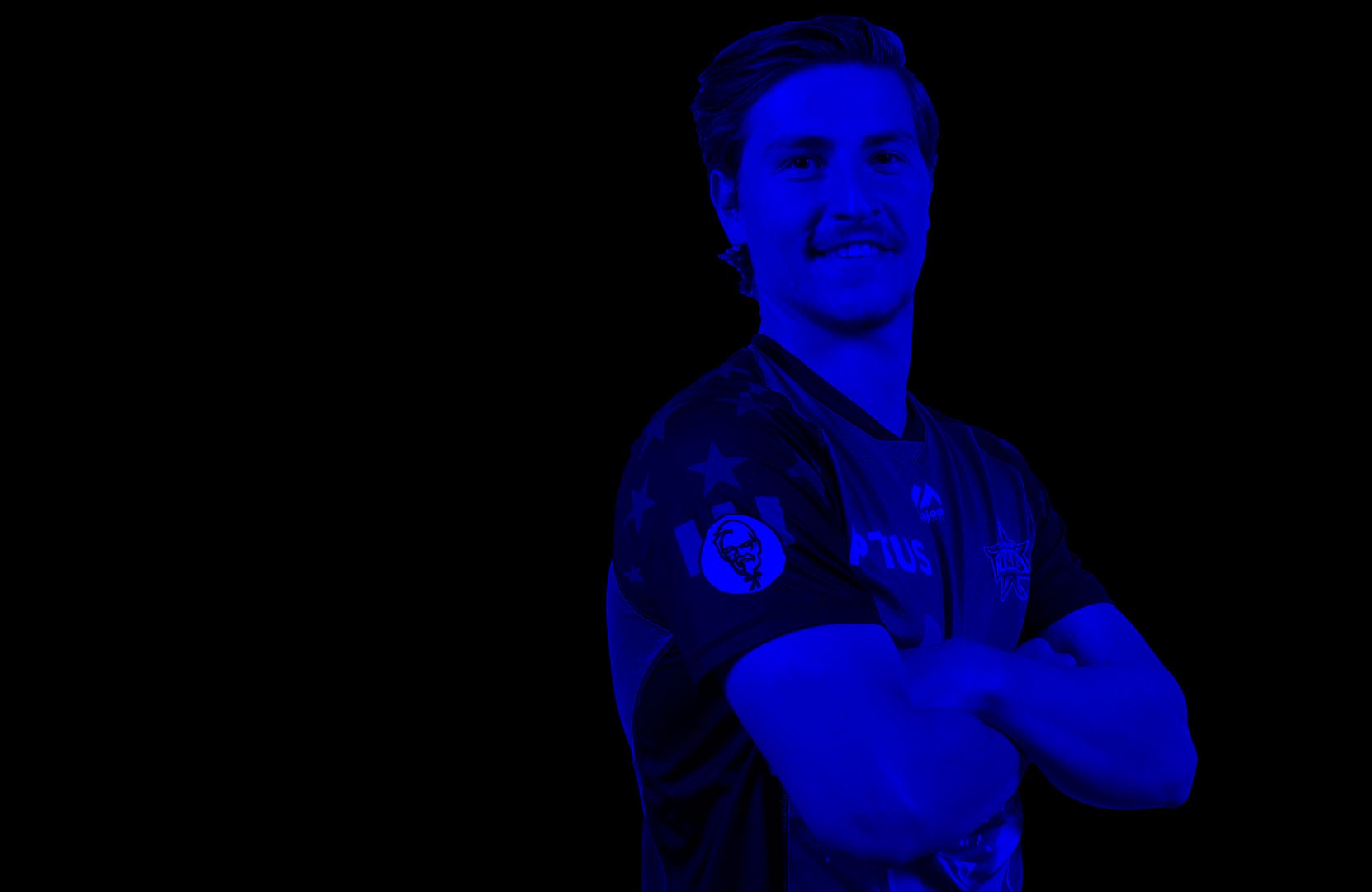 Jonathan is a Victorian all rounder and strong top order batsman

Jonathan was born and raised in Melbourne where he attended to Xavier College.

Jonathan is a former Australian Under 19 cricketer. He made his first class debut for Victoria in the final round of the 2019/20 Sheffield Shield season in a season where he played all 3 formats at the top level for Victoria and the Melbourne Stars. The 2019/20 season was also his most productive season in premier cricket where he started to come into his own averaging 48 for St Kilda CC including an unbeaten century in their only final to lead the team to victory. Along with being a middle order batsman Jonathan also bowls some medium pace. He has been a constant wicket taker for St Kilda in the past few years. Jonathan also made 78 against a test quality Pakistan bowling attack in a tour match during the 2019/20 summer 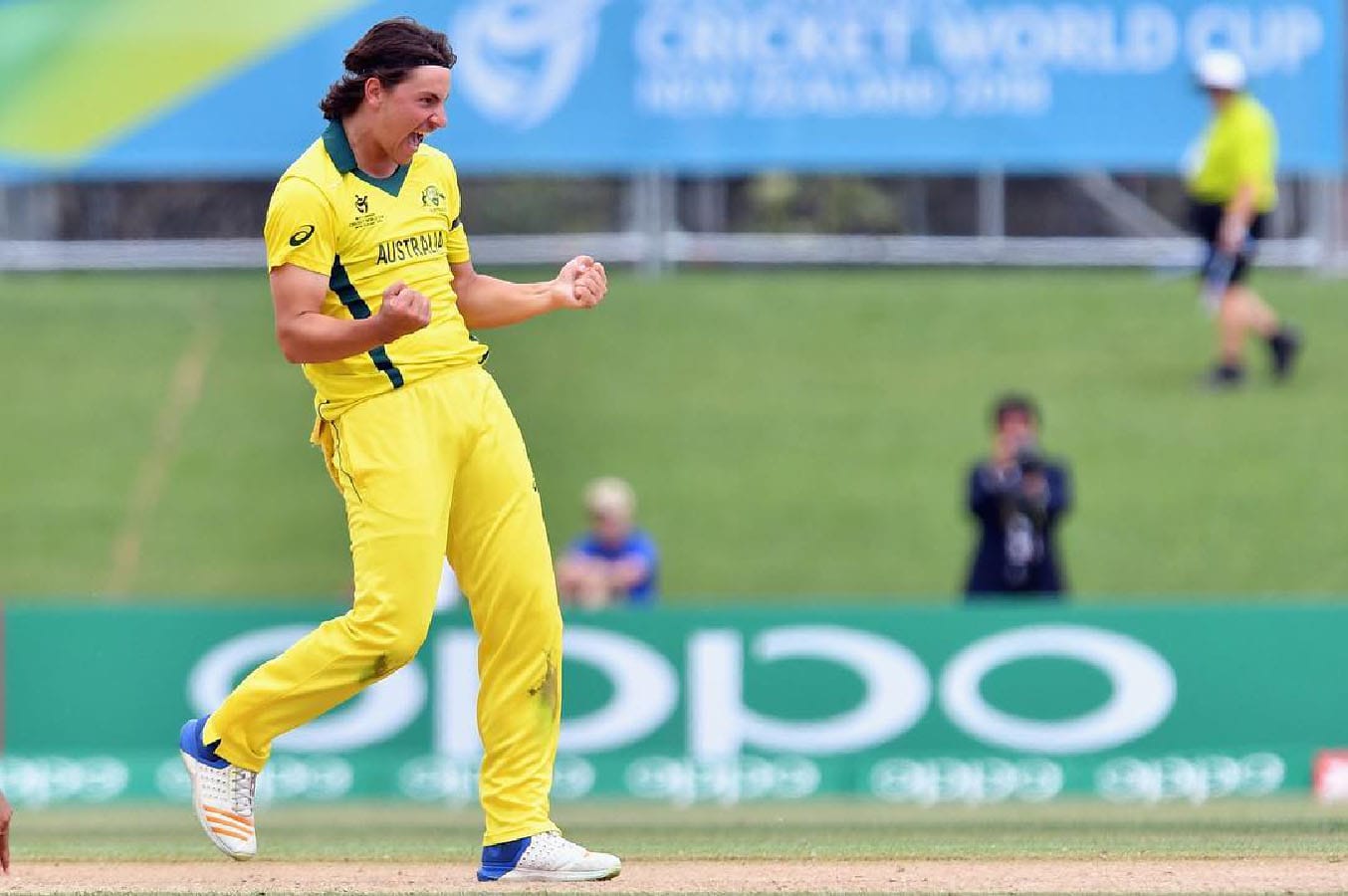 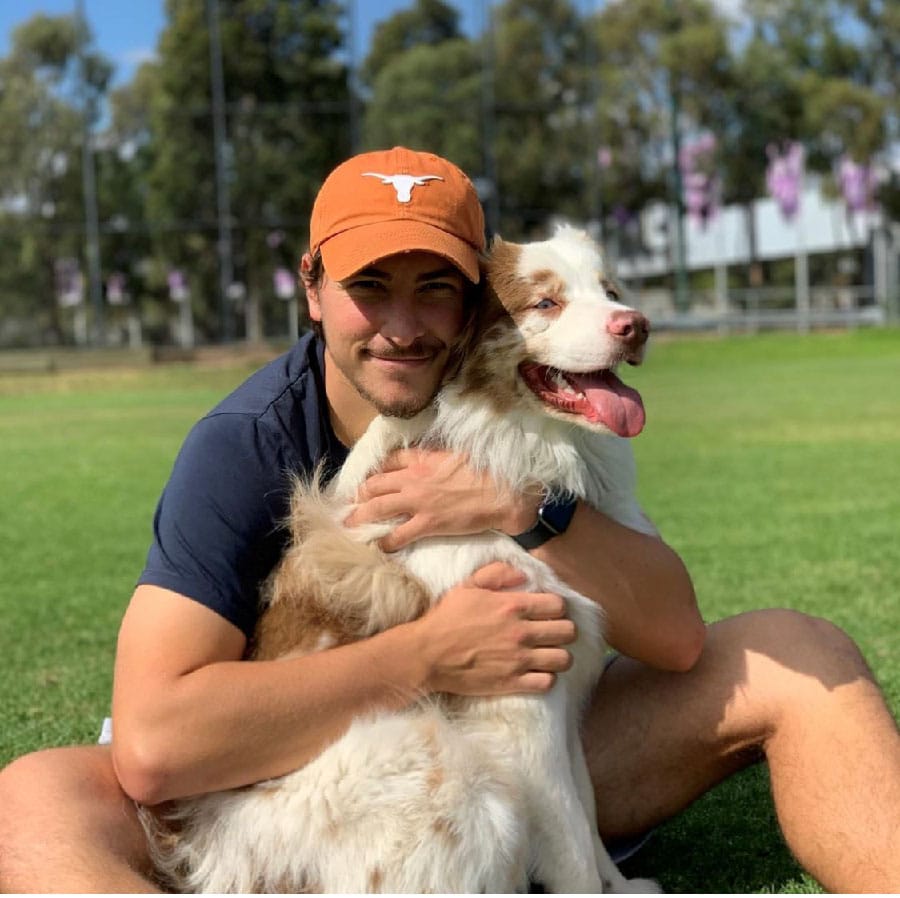 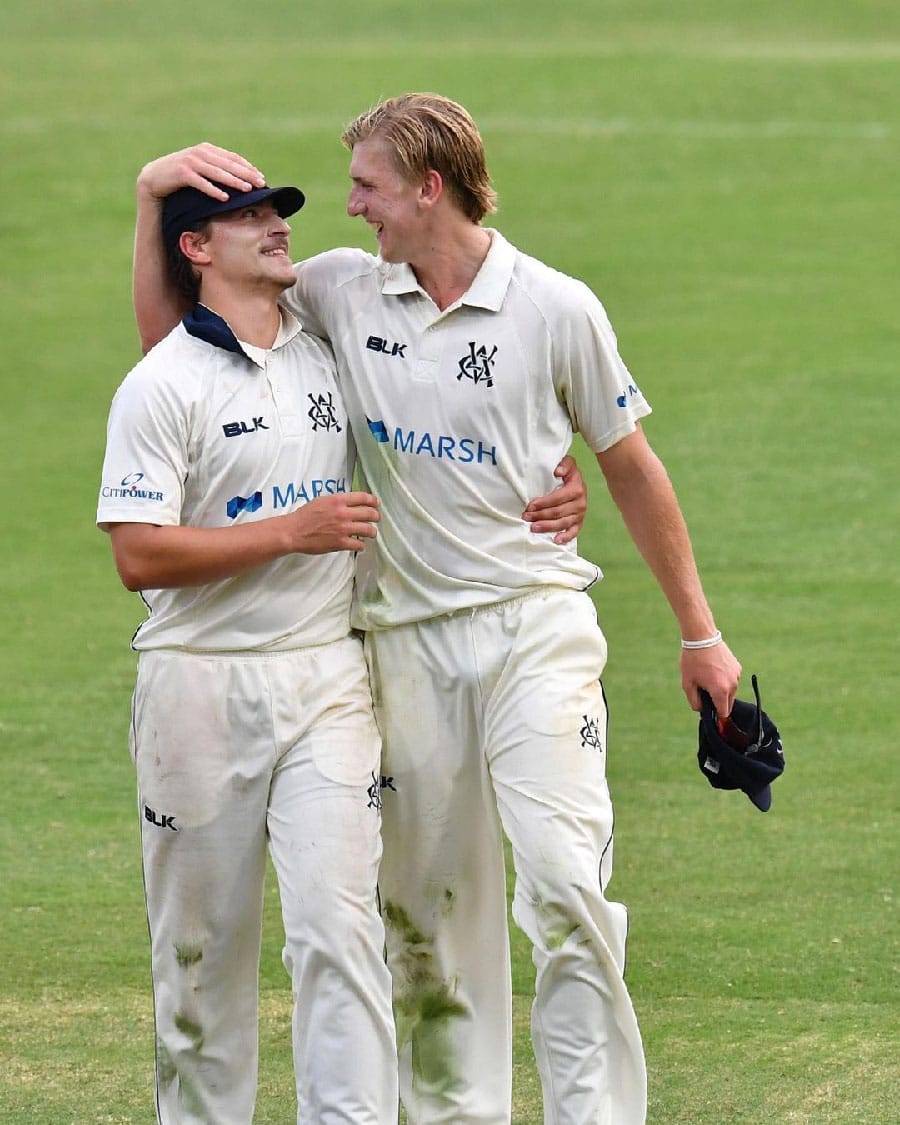 To request more information about Jonathan Merlo, please contact us

Contact TLA
Share Jonathan's Profile
By continuing to use this site, you agree to receive cookies/similar technologies to measure visits, view videos and use social sharing buttons. Find out more and change your cookies settings.
ACCEPT