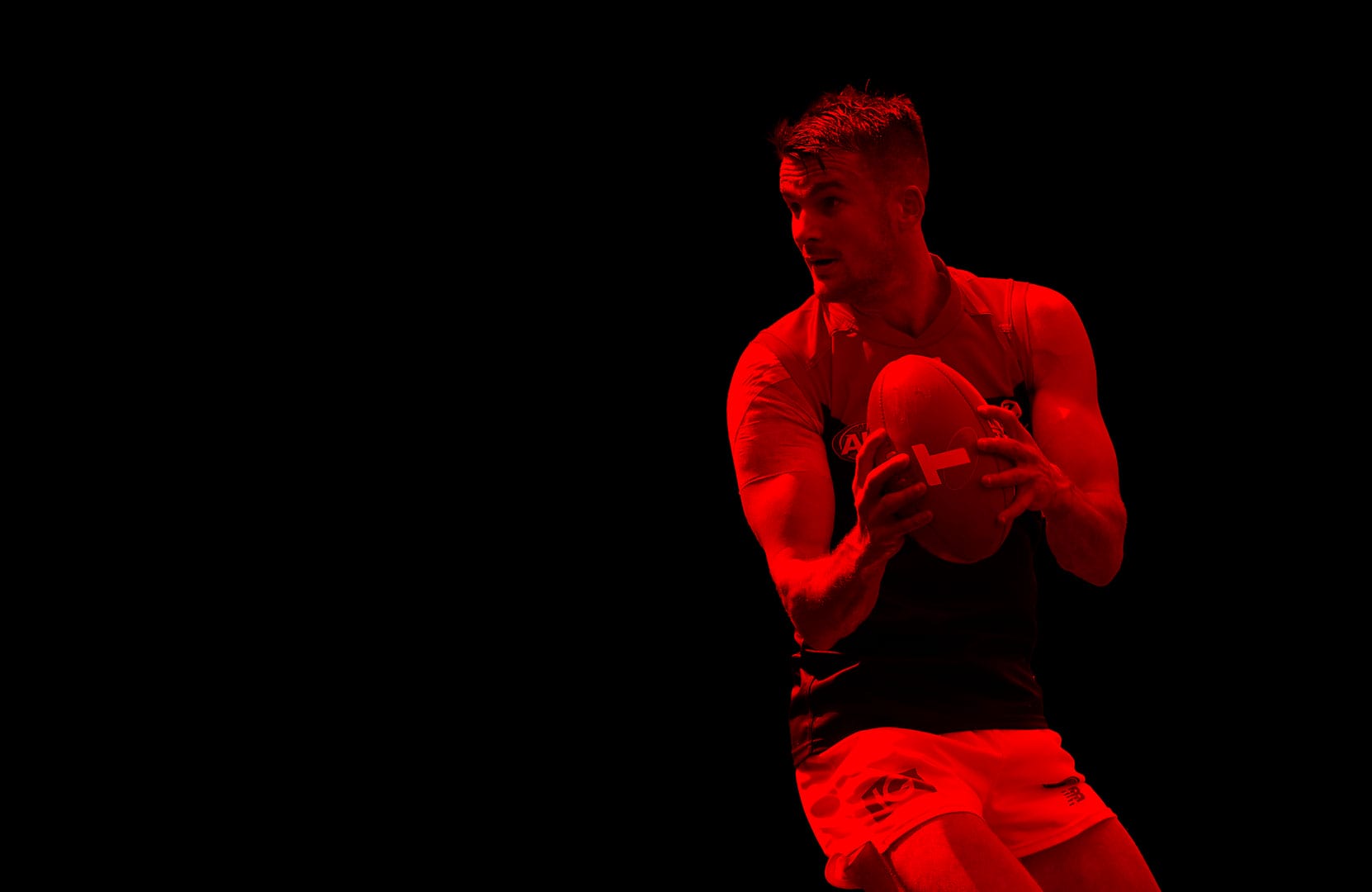 The son of former high-flying Demon Shaun Smith, Joel is a very talented Basketballer and AFL player who signed with the Melbourne Demons as a category B rookie in 2015. 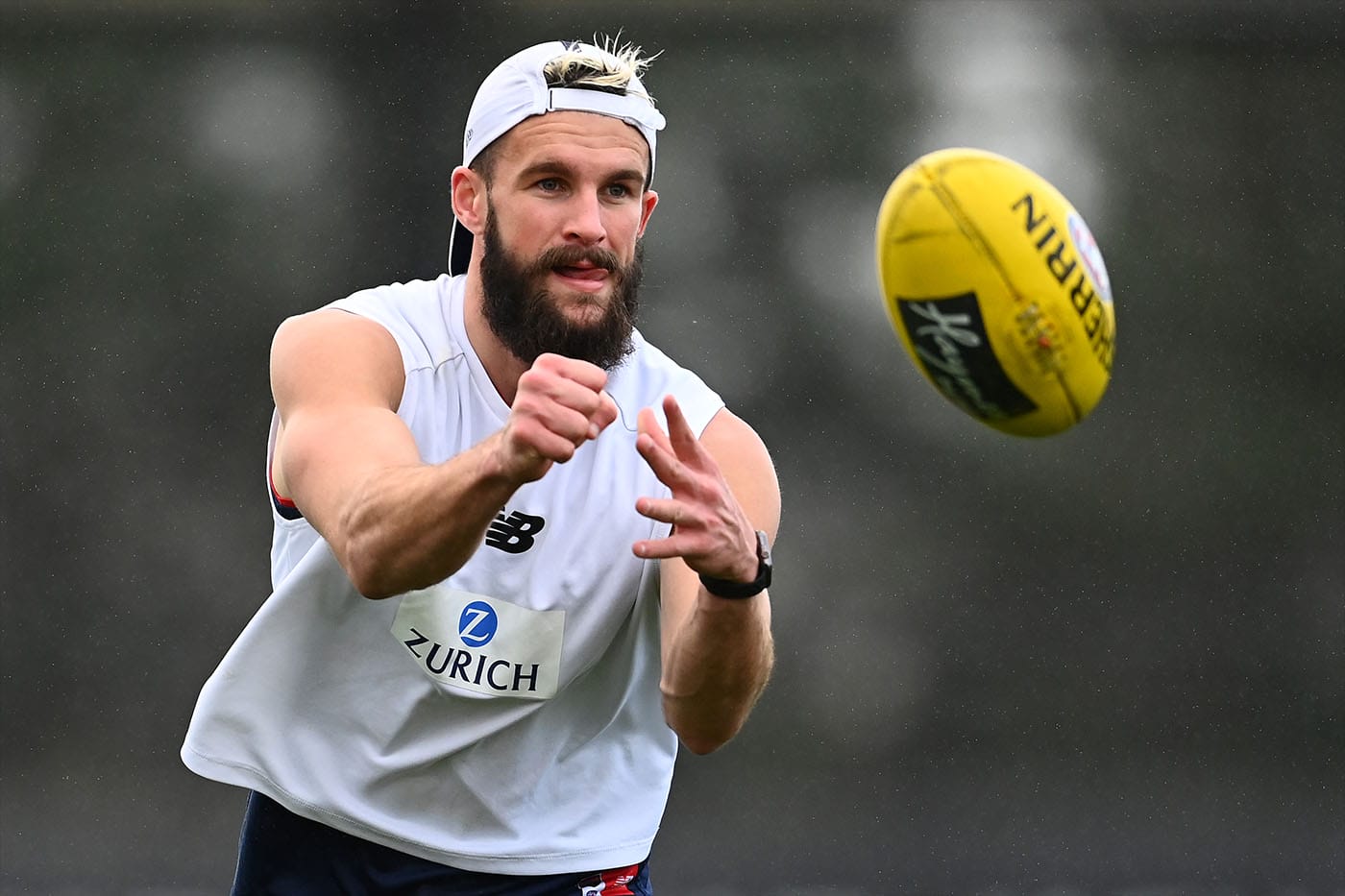 The Smith family has a history in the AFL with Joel’s dad Shaun playing for Melbourne and North Melbourne and more recently his sister Amy being selected in the AFLW Draft by North Melbourne. Joel started playing football with Taylors Lakes in under 10s and then moved to Maribyrnong Park in under 16s, before switching sports to basketball. He played basketball at Keilor and most recently with the Geelong Supercats in the South East Australian Basketball League (SEABL). He also represented Australia in the under 19s and played basketball in New Zealand.

After being listed as a category B Rookie, Smith began his career as a key defender but has since started training as a forward, looking to use his speed and agility at the other end of the field. He is a big x-factor for the Dees with a massive leap, and despite playing just 11 games in his first four seasons, he received a surprise call-up for the 2018 Preliminary Final. 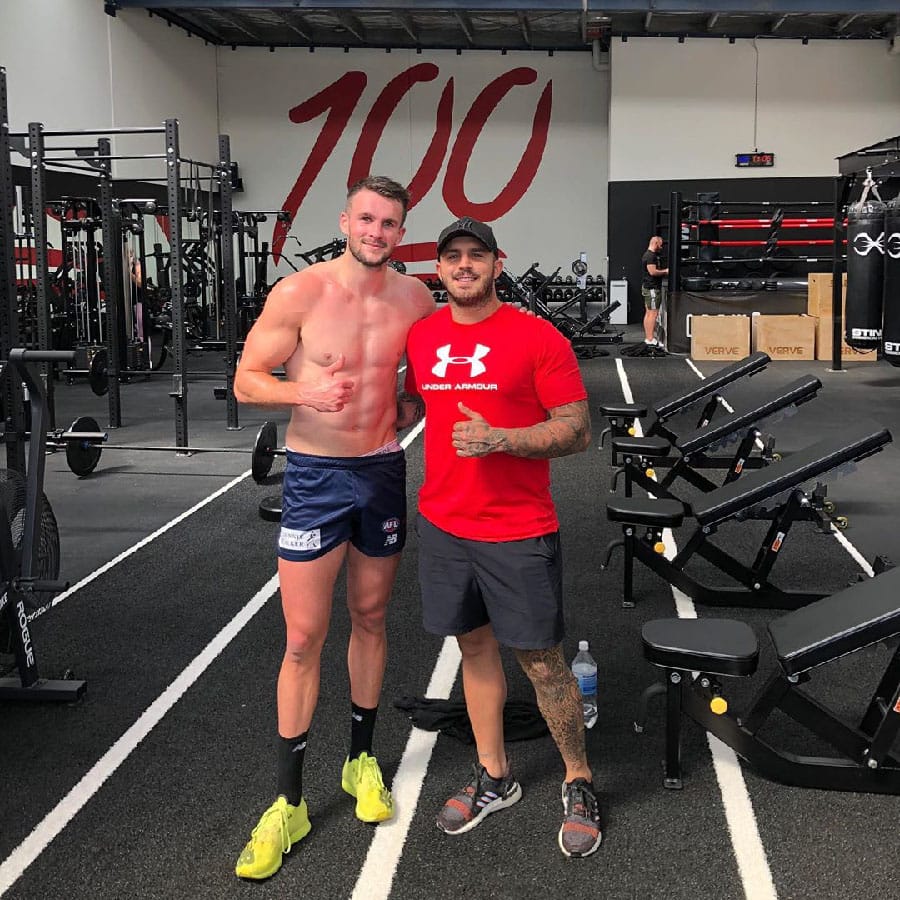 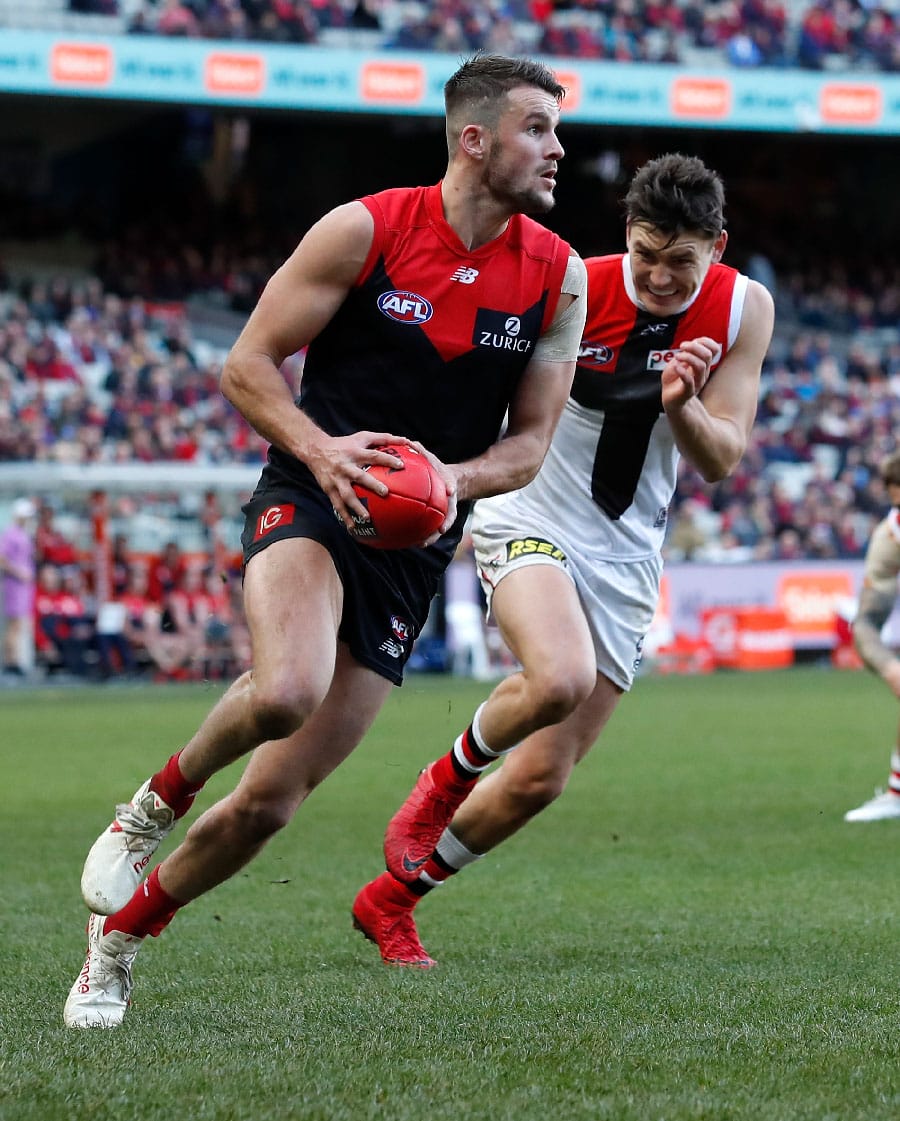 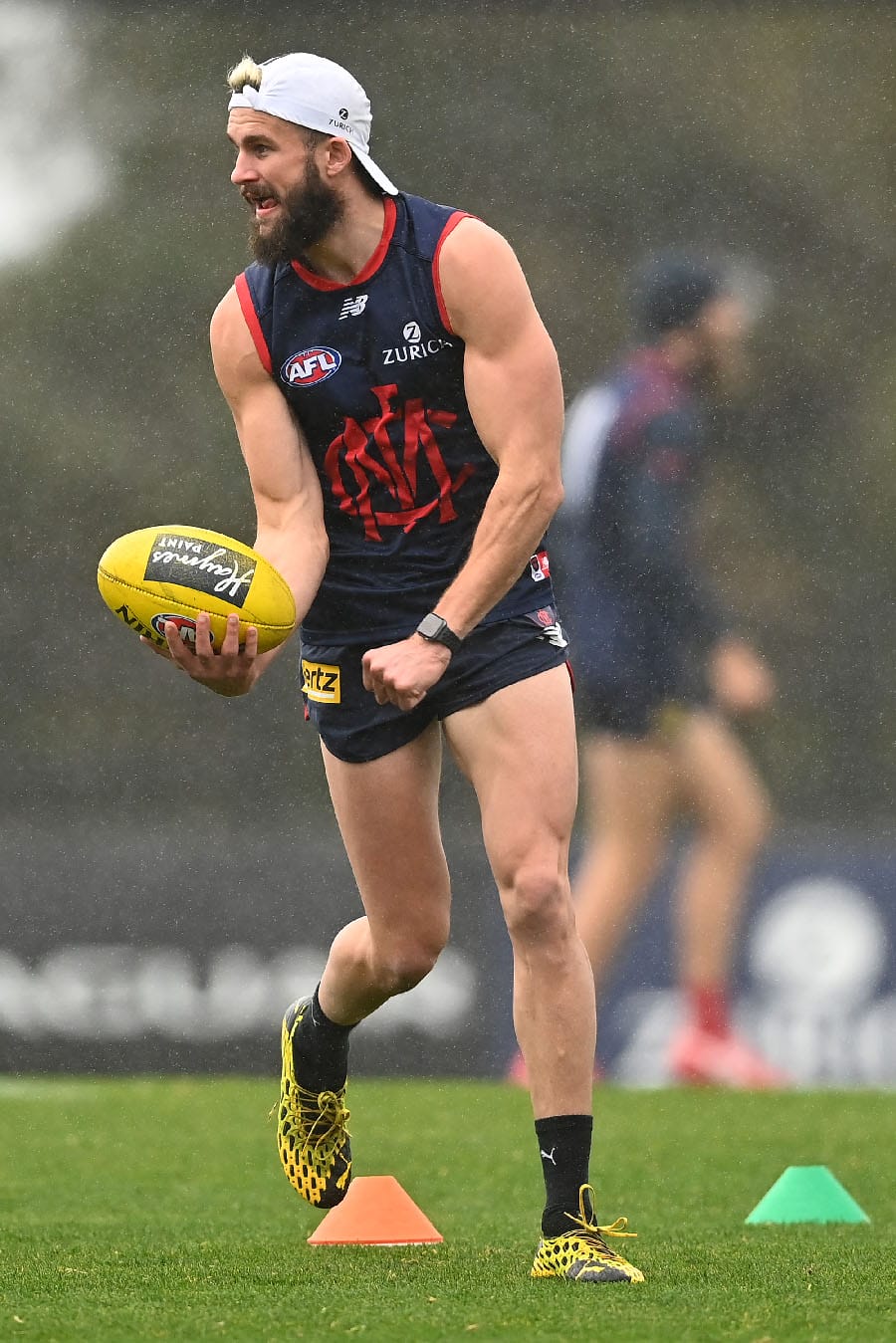 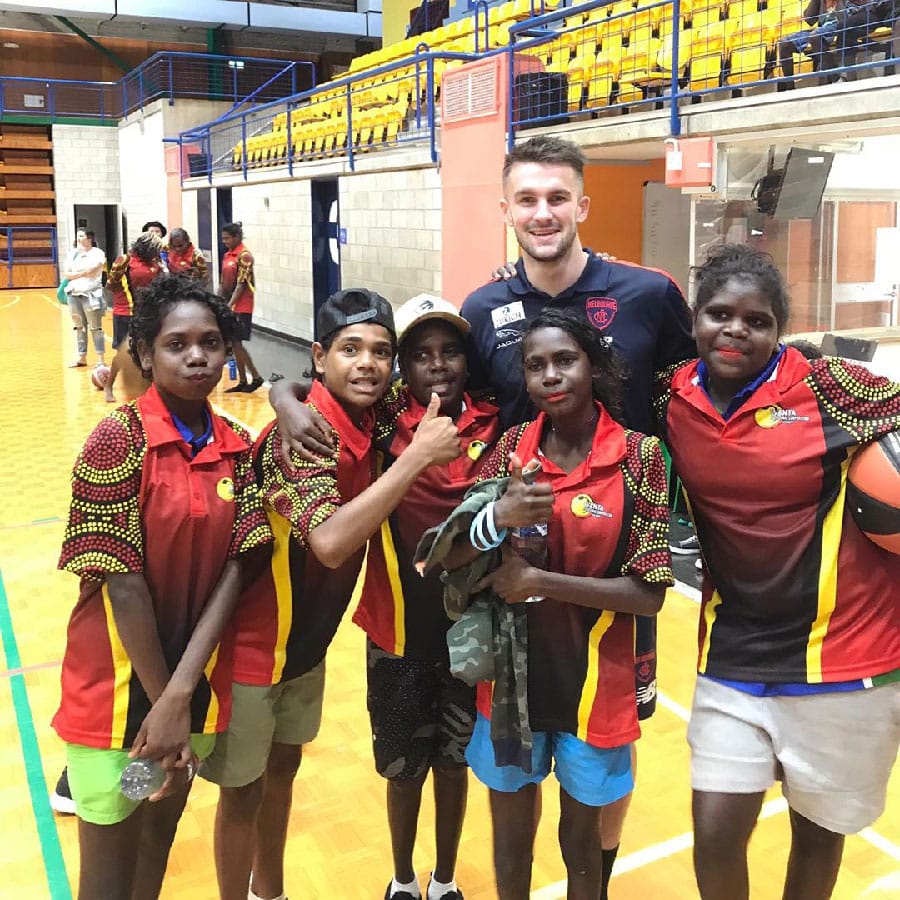 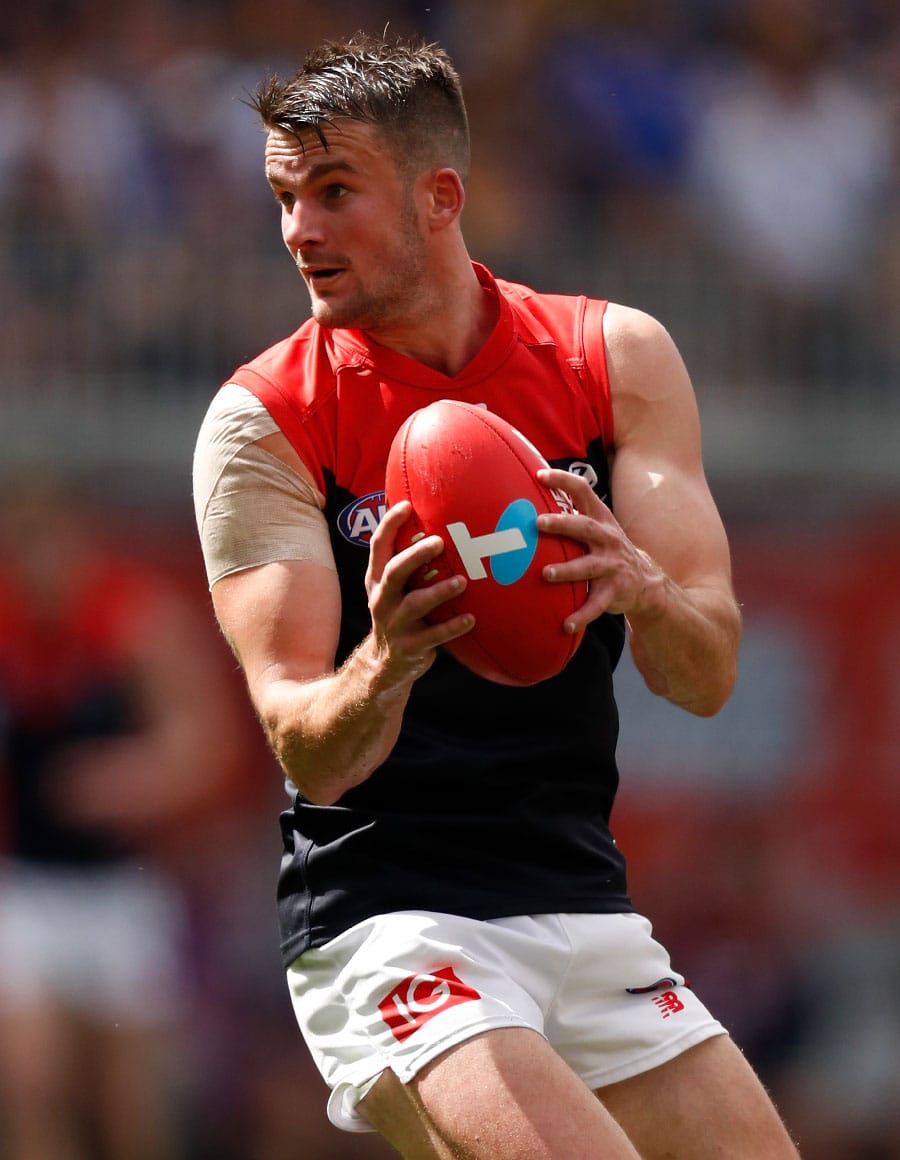 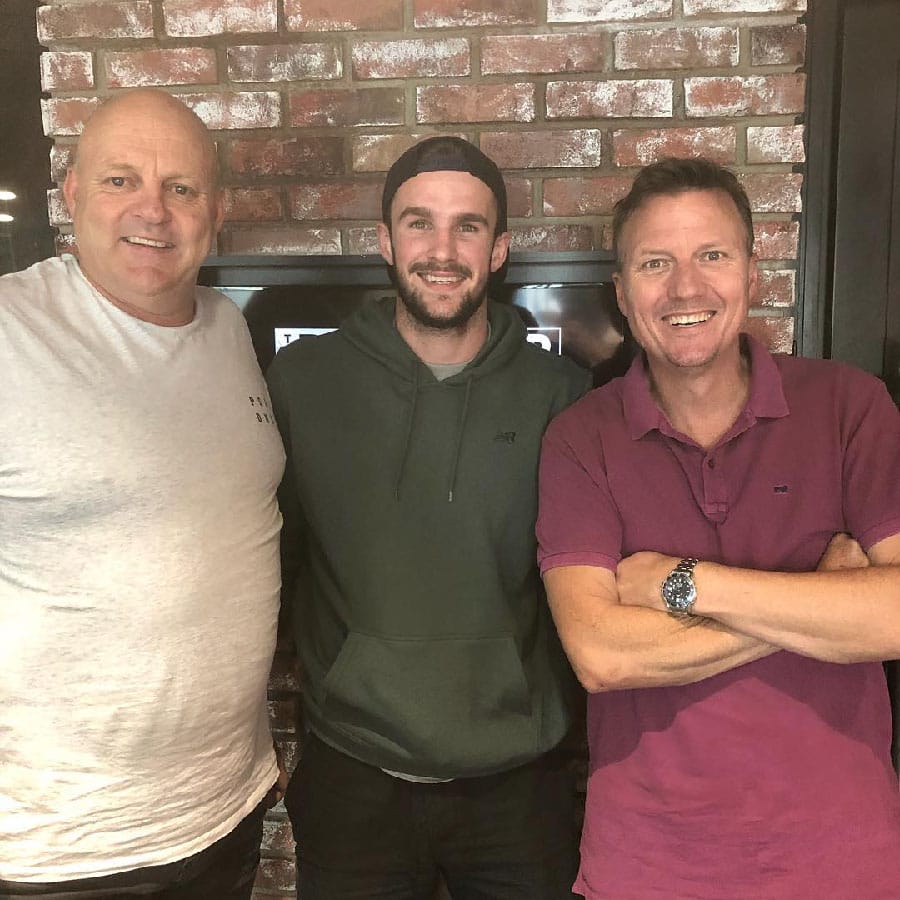 To request more information about Joel Smith, please contact us

Contact TLA
Share Joel's Profile
By continuing to use this site, you agree to receive cookies/similar technologies to measure visits, view videos and use social sharing buttons. Find out more and change your cookies settings.
ACCEPT