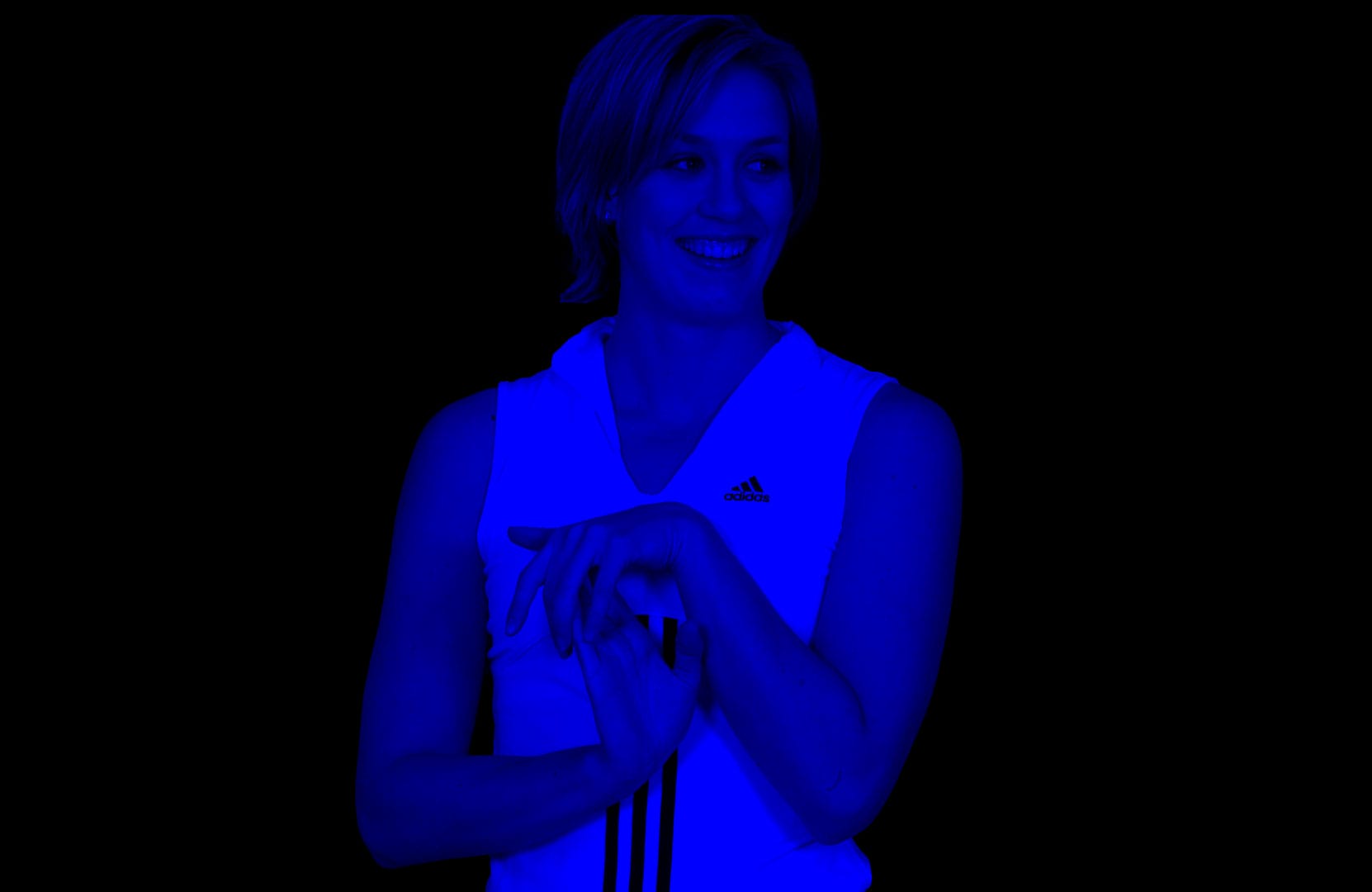 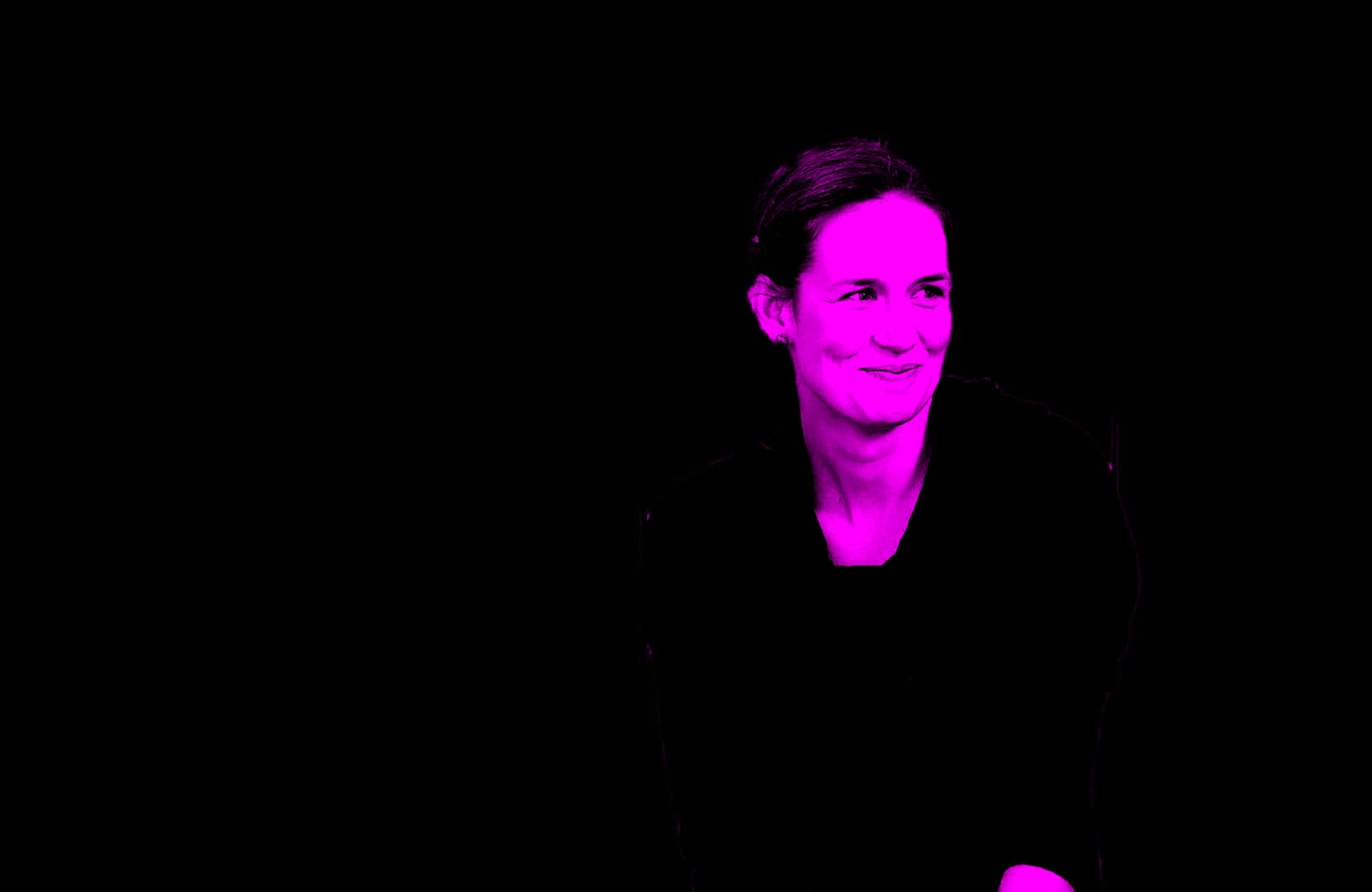 Jodie's Henry's Athens 2004 Olympic Games will go down in history as one of the greatest individual performances by an Australian female swimmer. 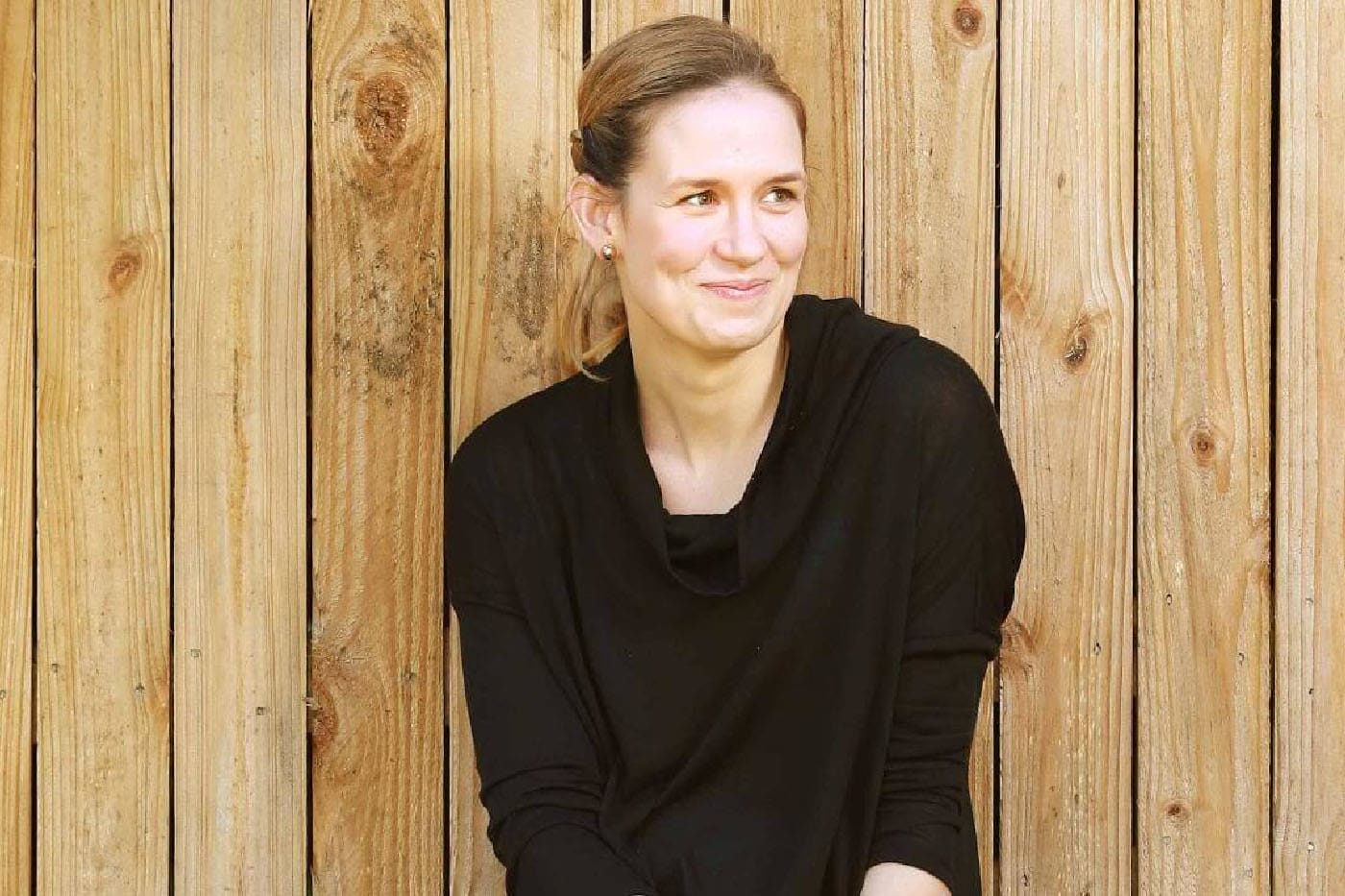 From Brisbane’s Chandler Swim Club, Jodie graduated to the Telstra Dolphins squad in 2001. After gaining confidence on the European Mare Nostrum Tour in 2002, Jodie landed three gold and one silver medal at the Manchester Commonwealth Games and was a part of the team that broke the Commonwealth Record for the 4 x 100m freestyle relay. Swimming at her first FINA World Championships, Jodie again produced her trademark powerful finish to take silver in the 100m freestyle. Bronze in each of the relay events capped off a fine World Championships for Jodie. Her standout year was recognized when she was named the 2003 Speedo Female Sprint Freestyle Swimmer of the Year. After producing personal bests at the Telstra Olympic Team Trials in the 50, 100 and 200m freestyle, Jodie ventured to Athens with victory in mind. On Day 1, Henry produced a withering finish to give Australia gold in the women’s 4 x 100m freestyle relay and ownership of the world record.

The ever-smiling Jodie then broke the world record in her semi-final of the 100m freestyle en route to her first individual Olympic gold medal – Australia’s first in this event since Dawn Fraser at the 1964 Tokyo Games. Saving perhaps the best for last, Jodie swam away in the anchor leg to secure Australia’s win in the 4 x 100m medley relay. Since Athens, Jodie has affirmed her world number one ranking with victory in the 100m freestyle at the 2005 World Championships in Montreal. In 2006, Jodie showed her class at the Commonwealth Games in Melbourne by winning gold in the 4 x 100m Freestyle and two individual silver medals in the 50m and 100m freestyle. Jodie competed in her second World Championships in Melbourne in 2007 where she produced a phenomenal final leg in the women’s 4 x 100m to steer Australia to the gold medal. Jodie has hung up her goggles and is currently enjoying life in Brisbane. Jodie is married to former Brisbane Lions Premiership star Tim Notting and is the proud mother of their 2 young children. 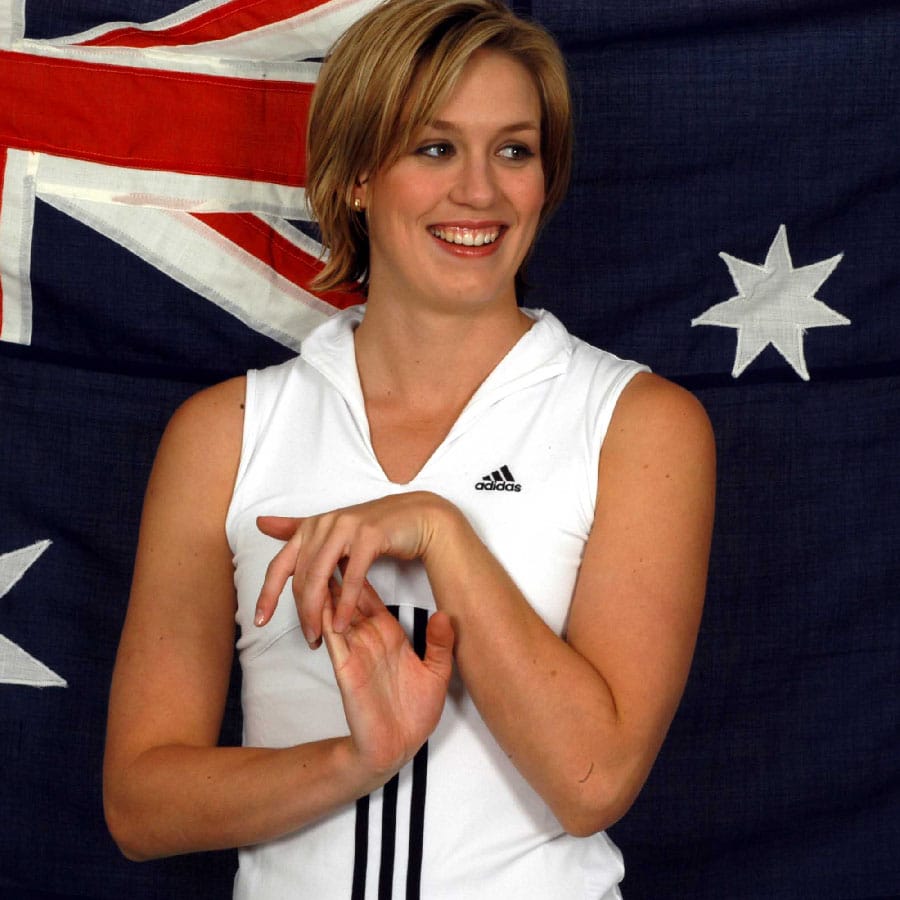 To request more information about Jodie Henry, please contact us

Contact TLA
Share Jodie's Profile
By continuing to use this site, you agree to receive cookies/similar technologies to measure visits, view videos and use social sharing buttons. Find out more and change your cookies settings.
ACCEPT