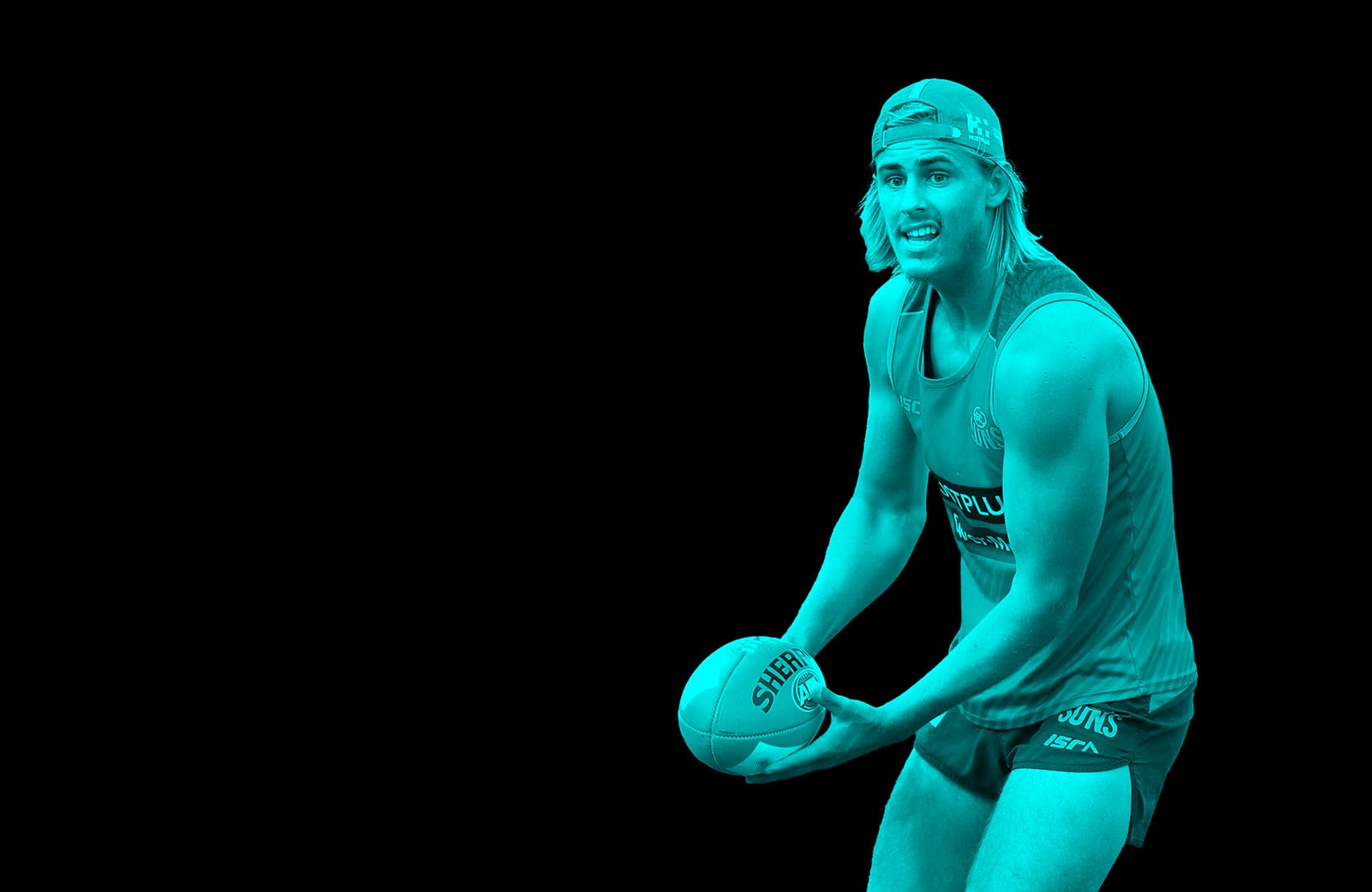 A speedy, line breaking wingman, Sharp has turned heads throughout his junior career and is ready to take his game to a new level among the elite players of the AFL Competition. 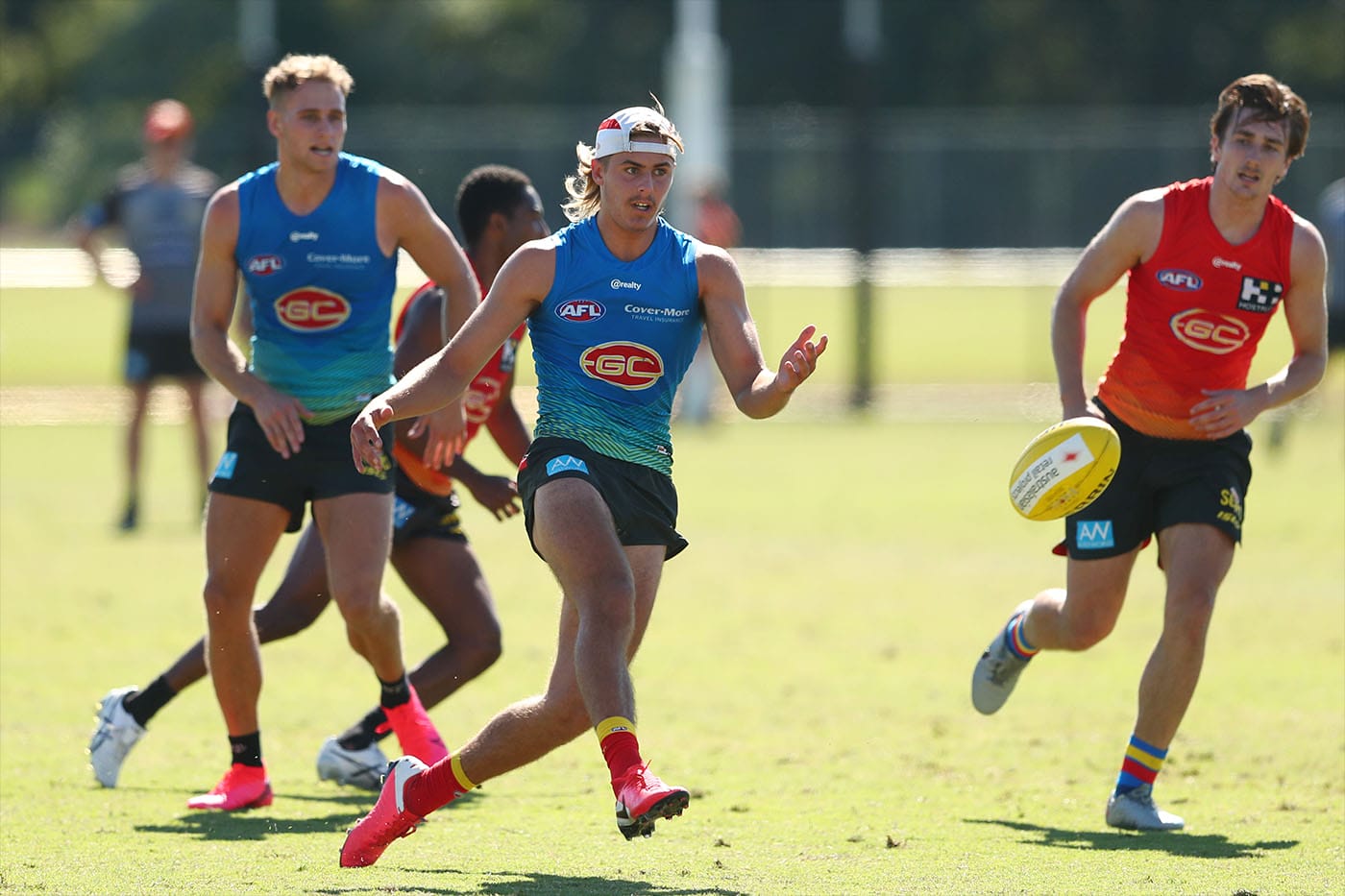 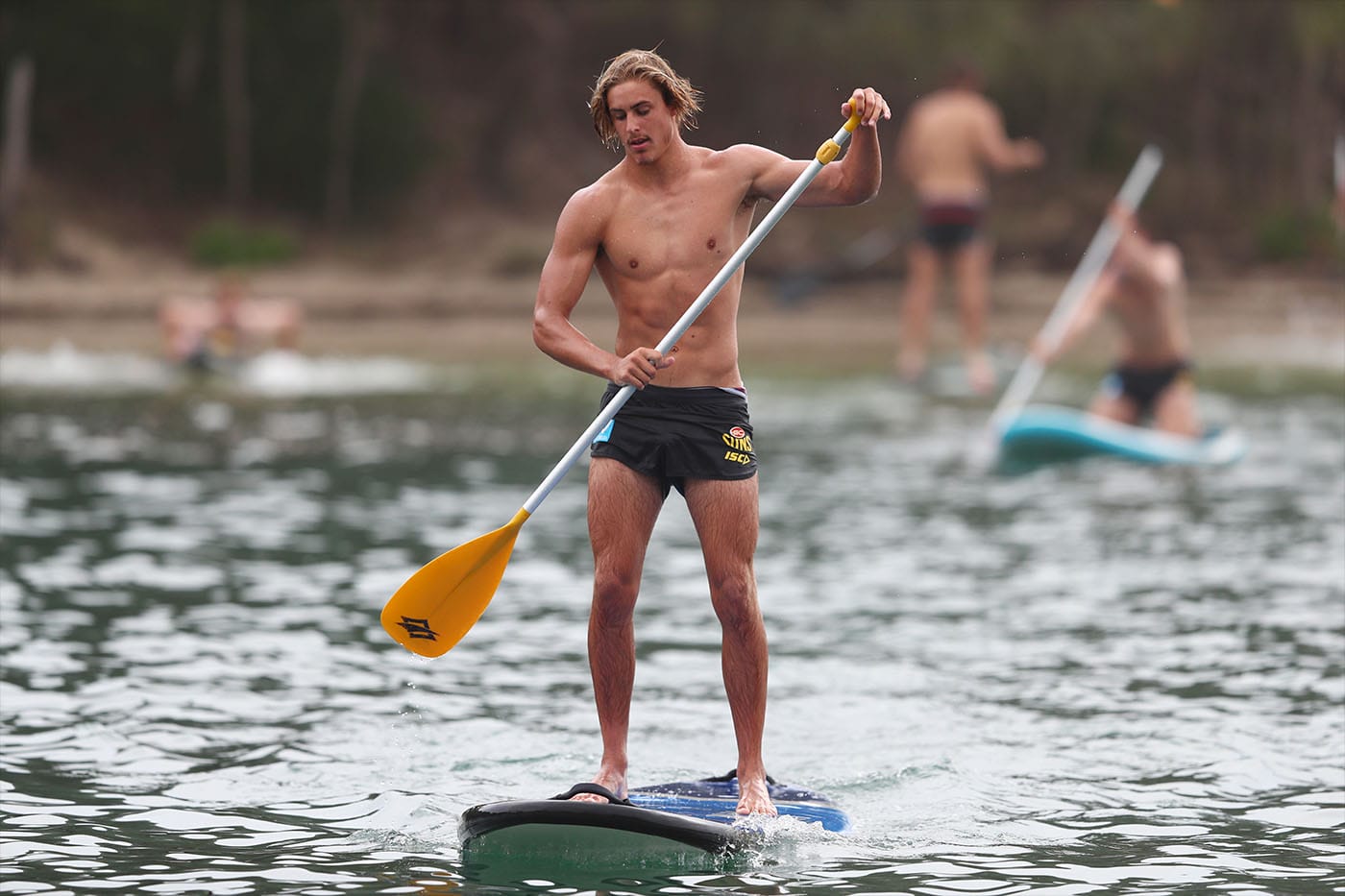 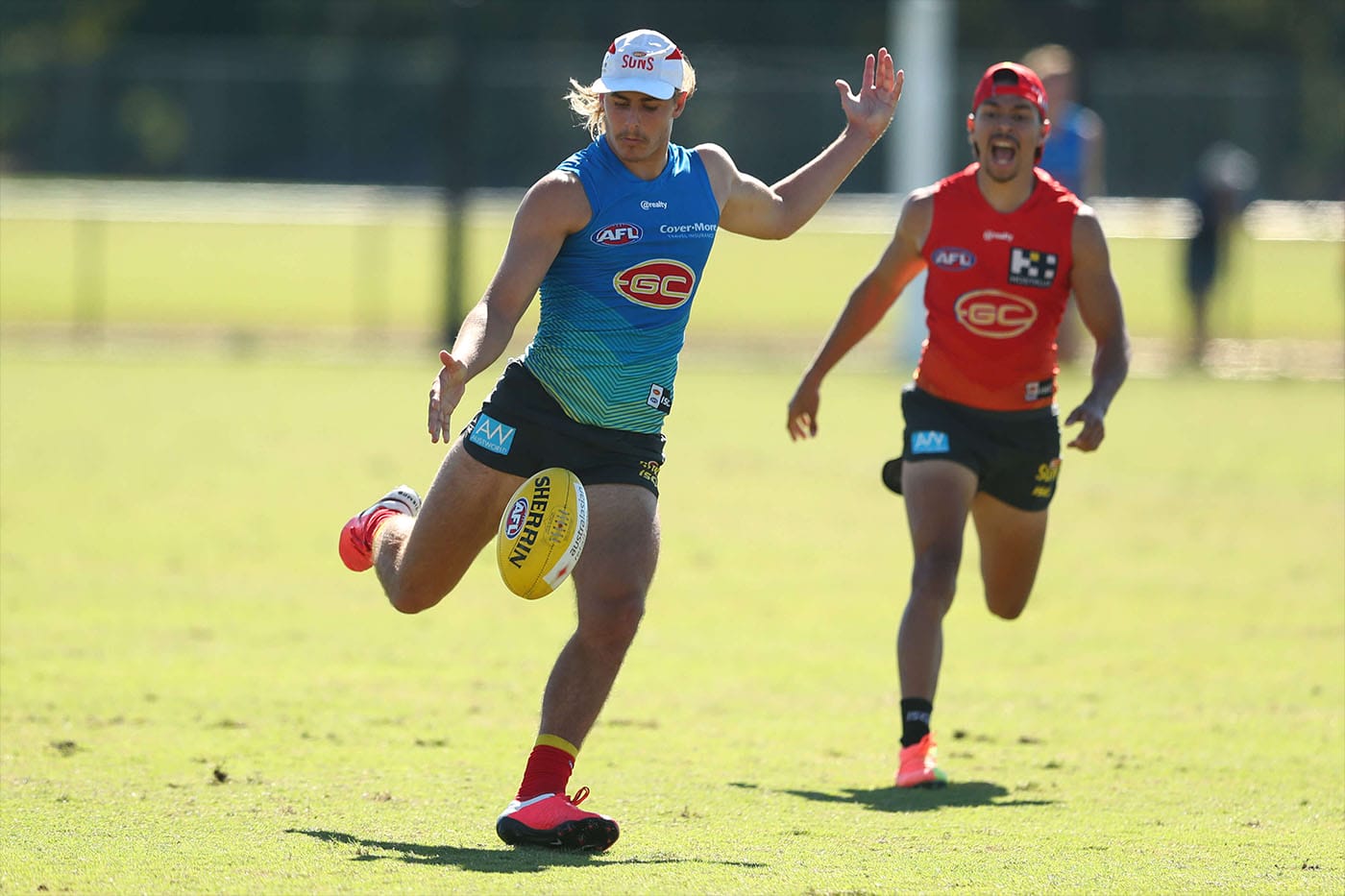 Sharp grew up in Attadale, WA and attended the prestigious Private Boys School, Aquinas College. With a strong family history of footballers, Jeremy followed in his grand father and father’s footsteps joining East Fremantle in the WAFL. After being a stand out junior at state level, Sharp became a hot prospect for the 2019 draft after winning All-Australian honours as a 17 year old at the Under 18 National Championships. In his draft year, Sharp became a dual All-Australian at Under 18’s level. The 189cm wingman is an exceptional athlete that has a unique speed-endurance combination that complements his penetrating kick Playing the majority of the Under 18’s carnival on the wing, Sharp showcased his ability to run, carry and deliver. When not representing his state, Sharp also gained experience playing against older players through his 6 games for East Fremantle in the WAFL. Sharp was taken with pick 27 in the 2019 AFL National Draft by the Gold Coast Suns.

Sharp made his AFL debut for the Suns in Round 10 of the 2020 season. If not training or playing football, the WA product is out on the water surfing. 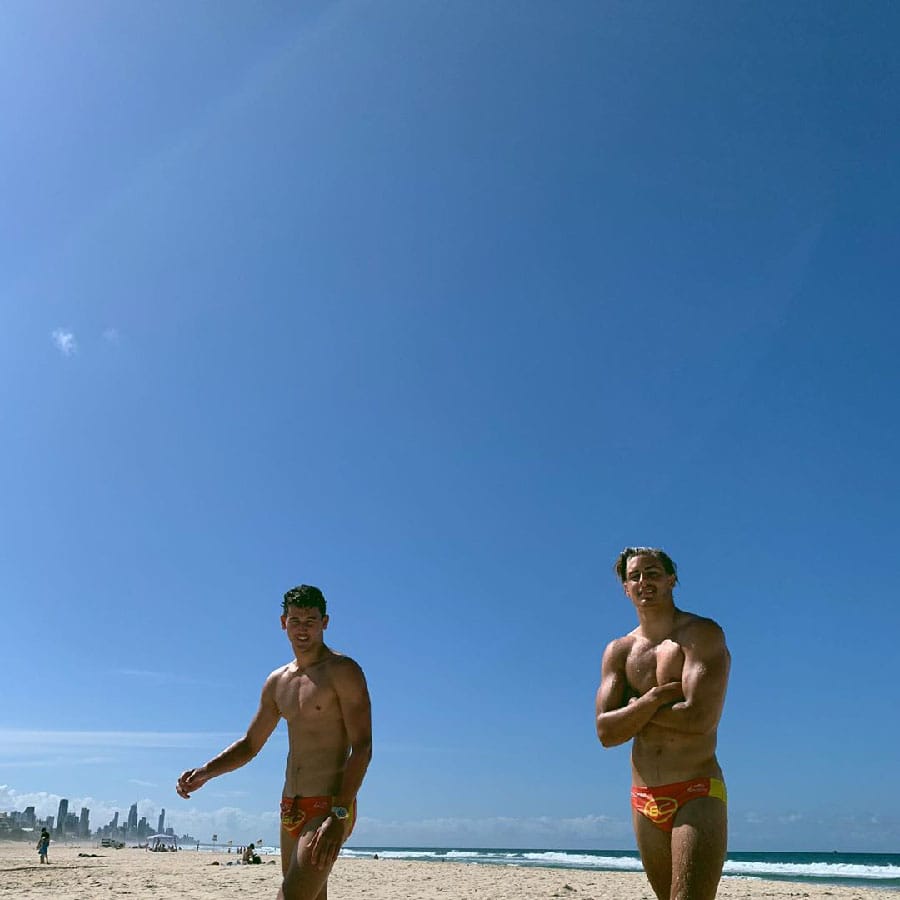 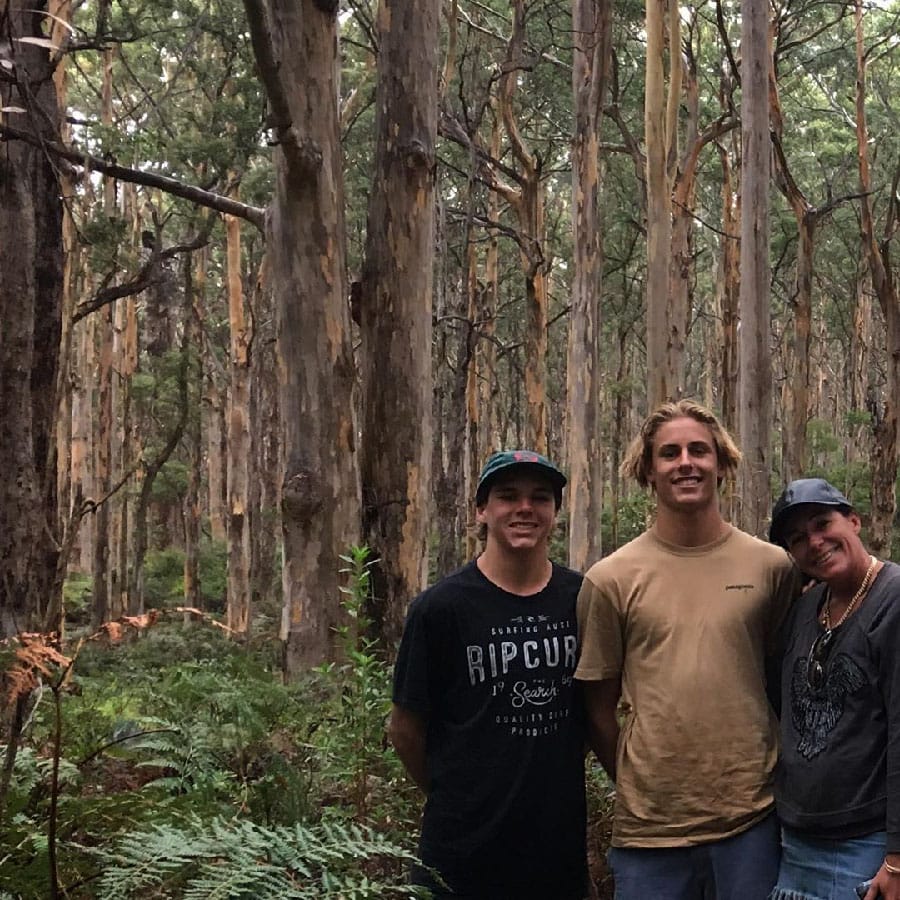 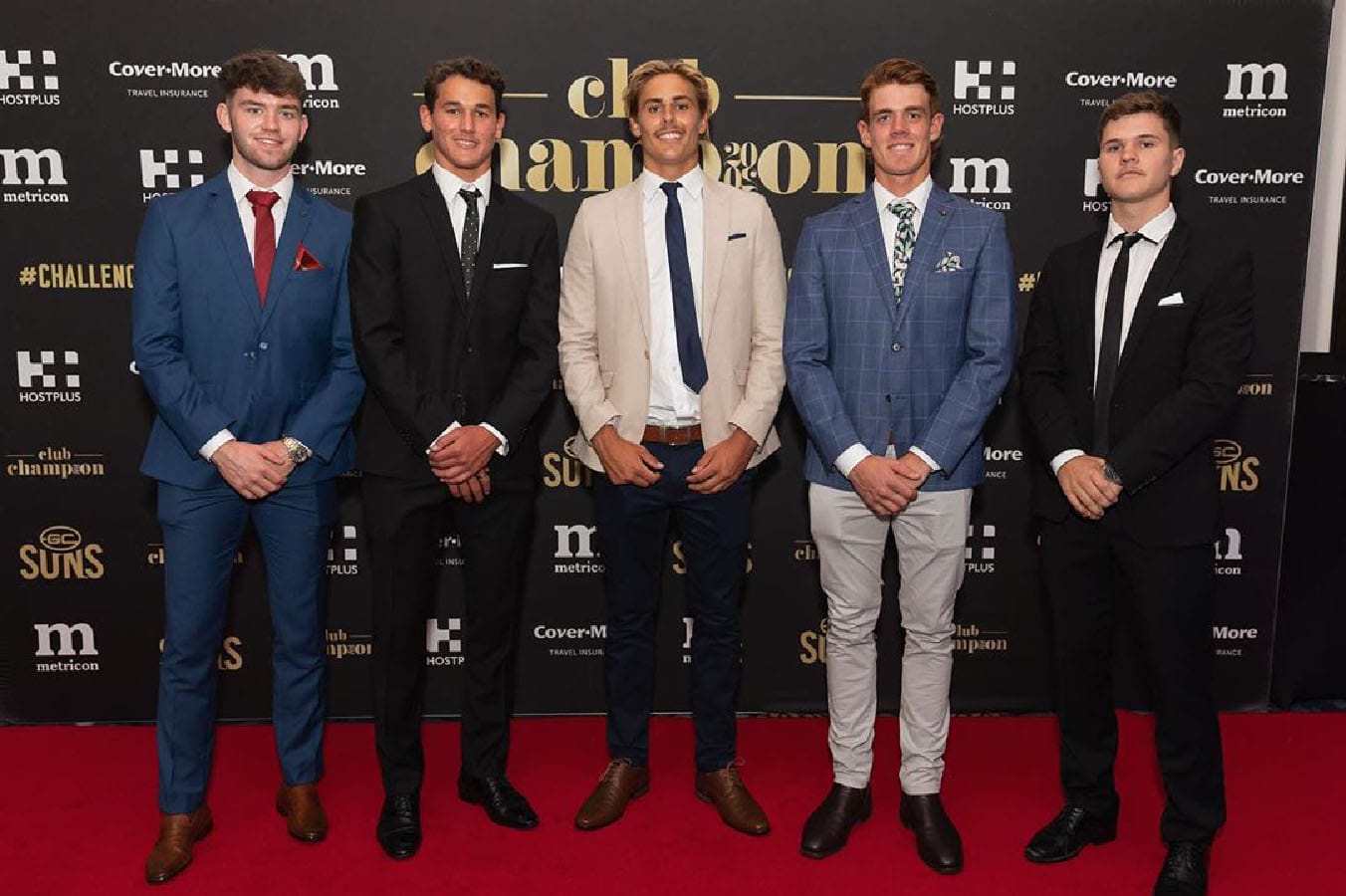 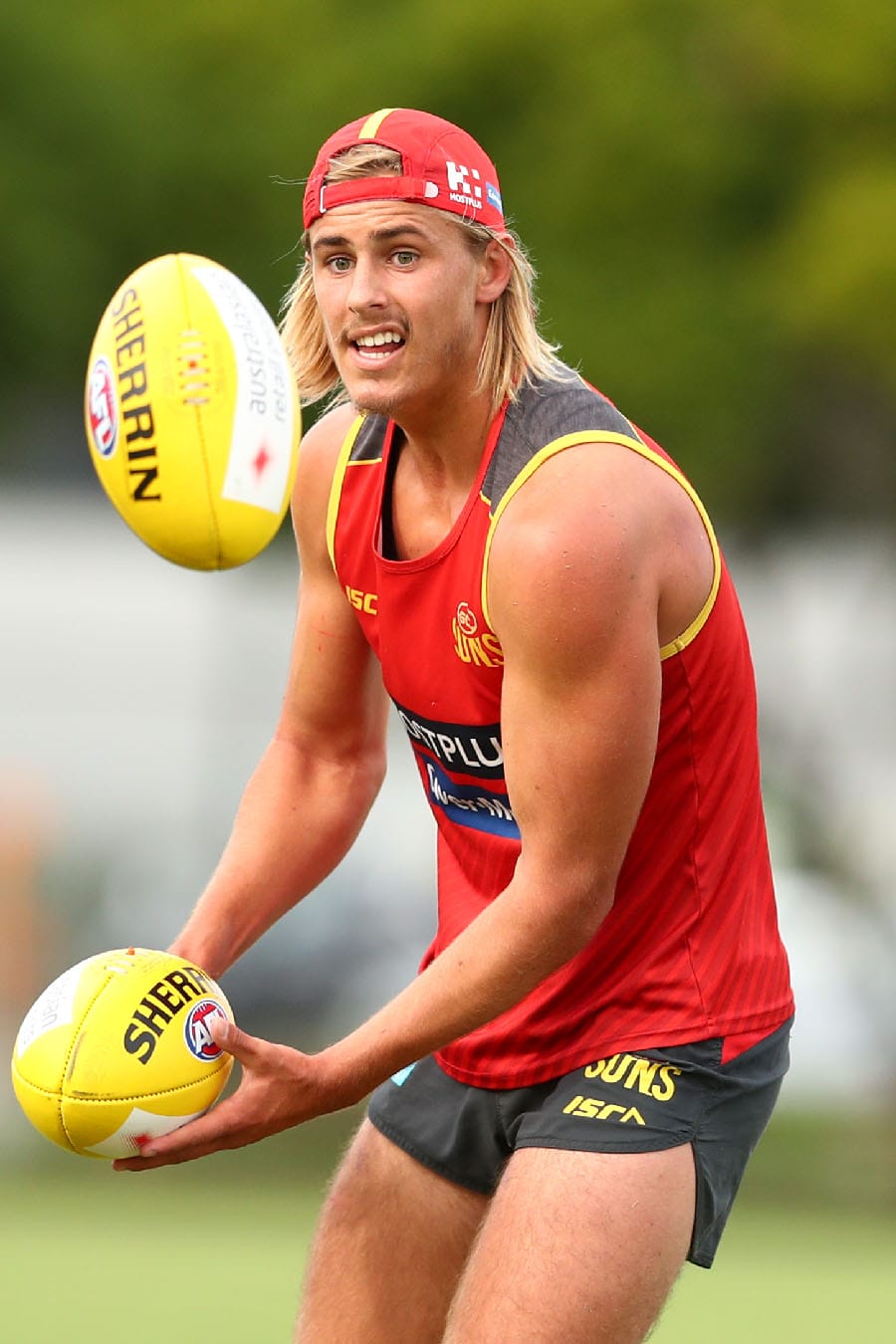 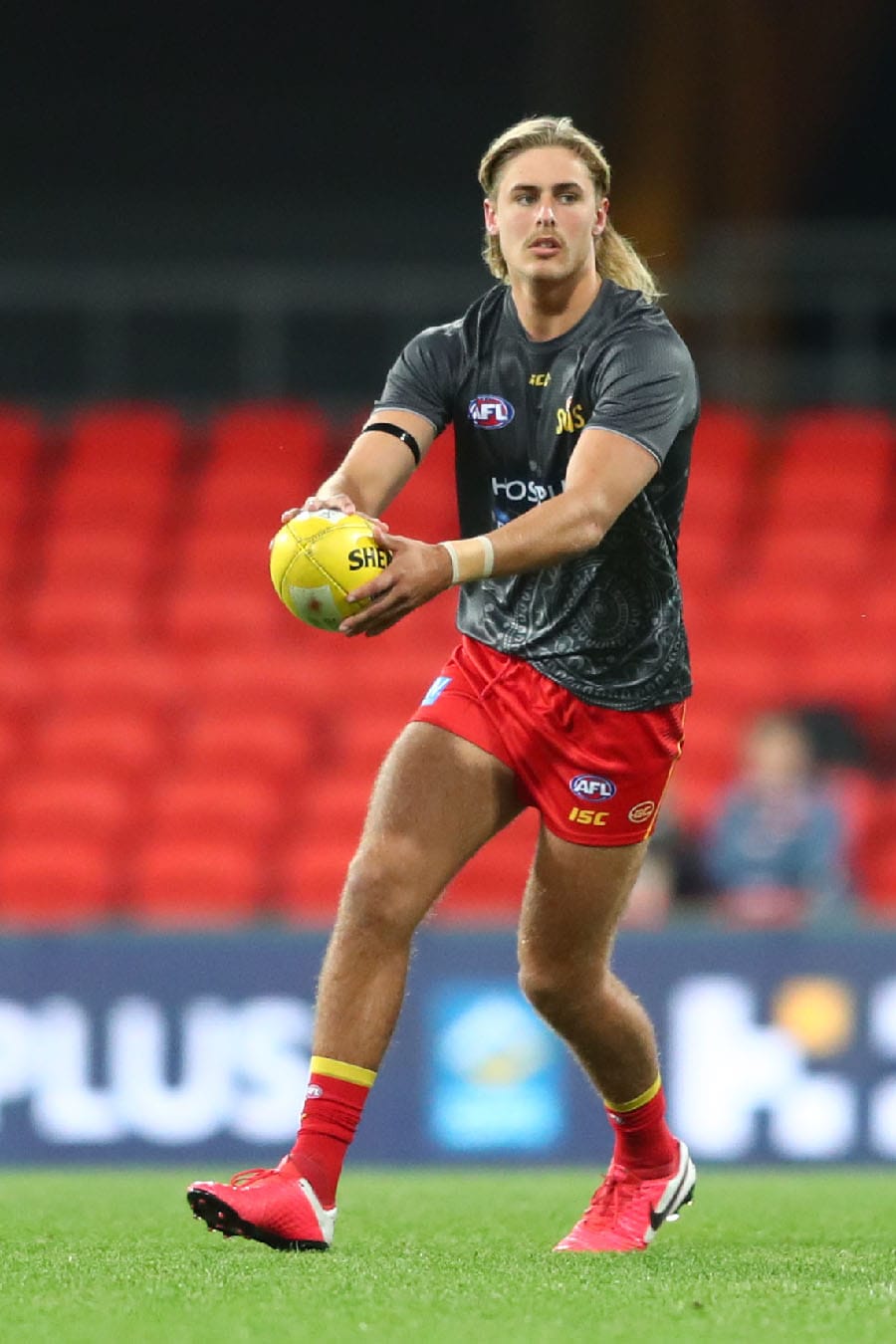 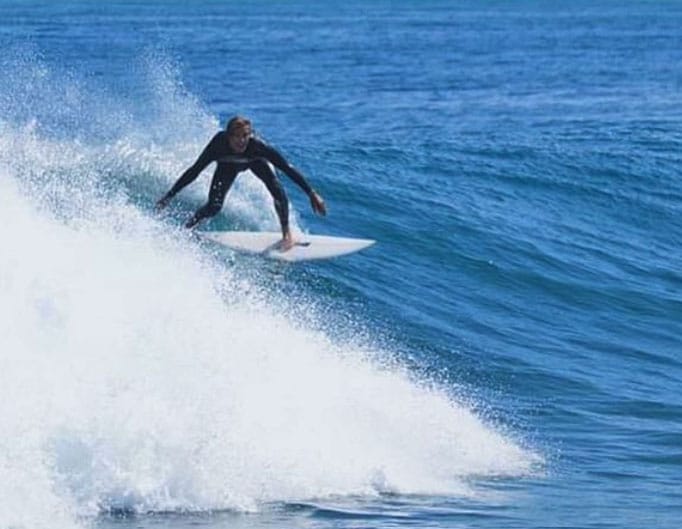 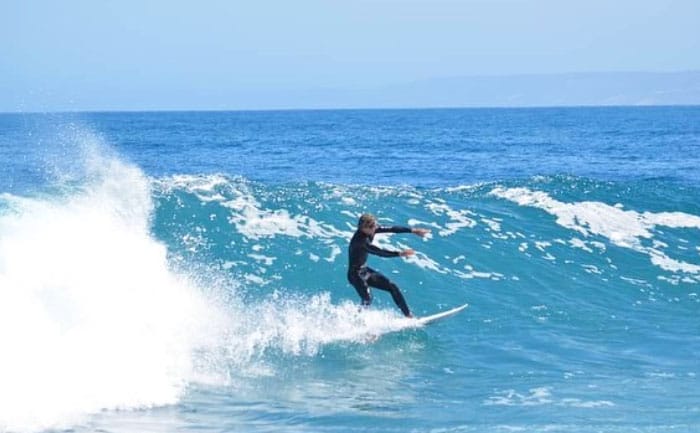 To request more information about Jeremy Sharp, please contact us

Contact TLA
Share Jeremy's Profile
By continuing to use this site, you agree to receive cookies/similar technologies to measure visits, view videos and use social sharing buttons. Find out more and change your cookies settings.
ACCEPT