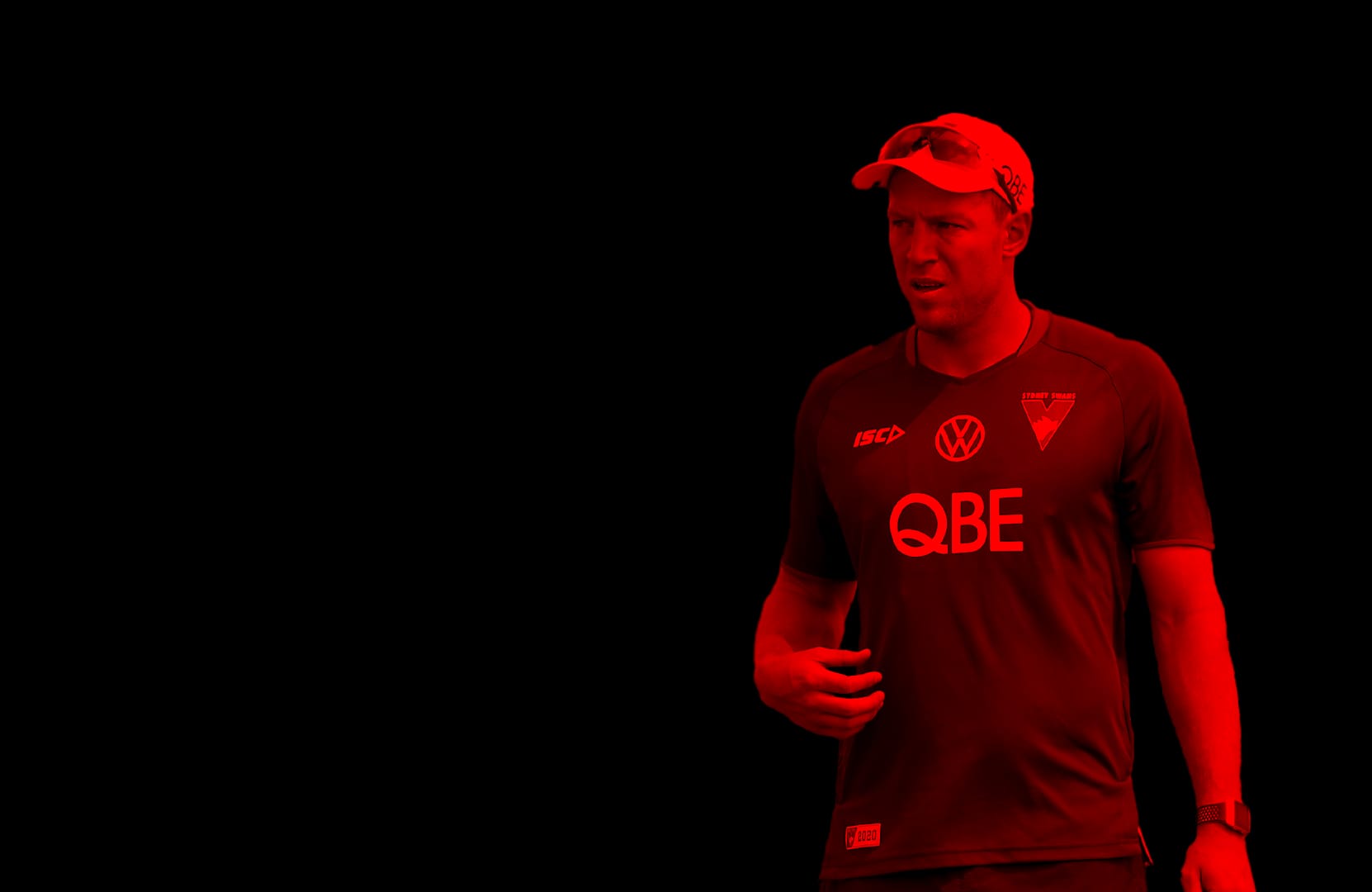 Jeremy Laidler is currently a Development Coach for the Sydney Swans.

A former player, Laidler gets his expertise from his successful and diverse playing career in the EDFL, TAC Cup and AFL.

Laidler began his junior footy in Victoria where he played for the Doutta Stars in the EDFL and then the Calder Cannons in the TAC Cup and became renowned as a strong and versatile player who could fit wherever was needed on the field.

Laidler also performed on a state level as he played for Vic Metro in the U18s Championship. After his time playing junior footy Laidler began his career in senior footy at Geelong’s VFL team where he started to play more of a half back role.

Midway through the 2009 season he was promoted to the senior list after the VFL teams strong performance in the first half of the year. After a period at Geelong, Laidler’s talents saw him move to Carlton where he immediately became a staple of Carlton’s back six.

After three seasons at the Blues Laidler then moved to Sydney and stayed at the club for four seasons until retiring at the end of the 2017 season. Laidler then began his coaching and development career as he took his knowledge and expertise to lead Sydney’s NEAFL side and act as a Development Coach for the Swans. 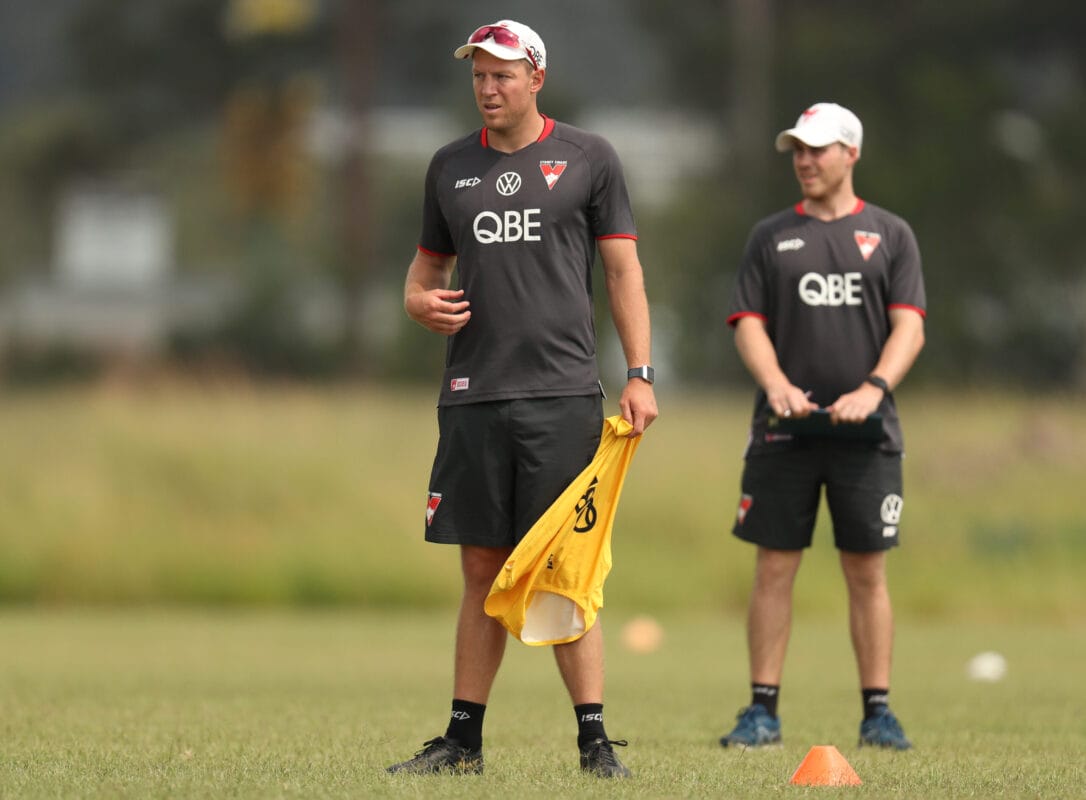 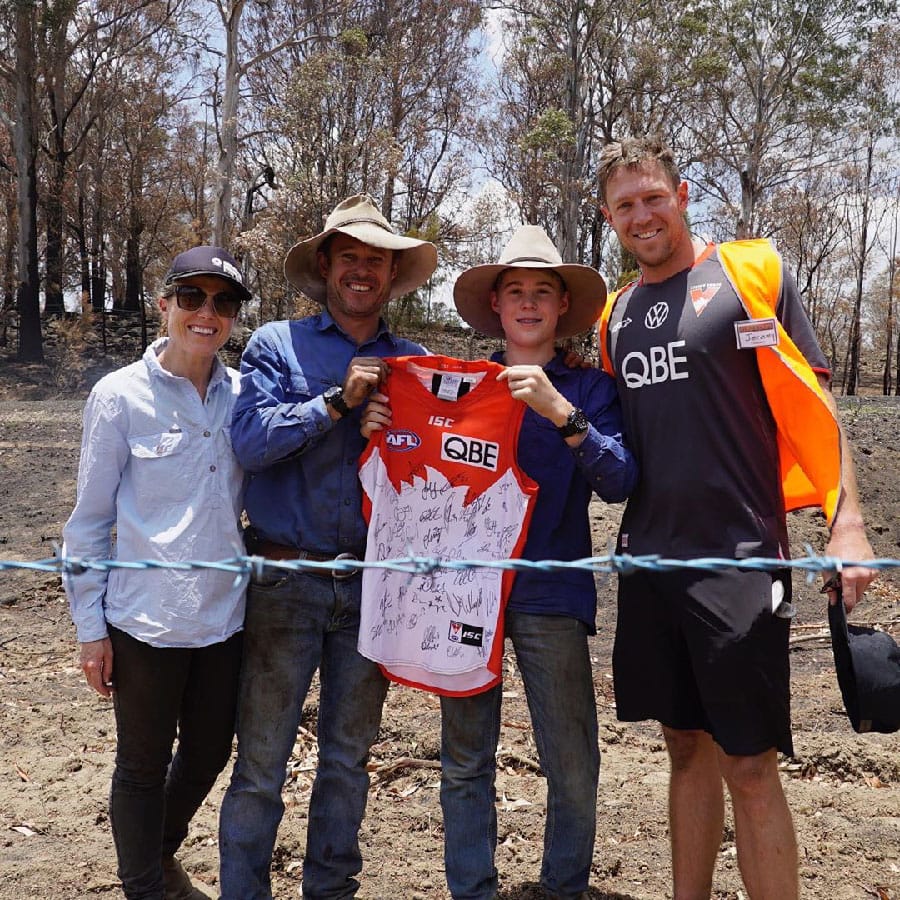 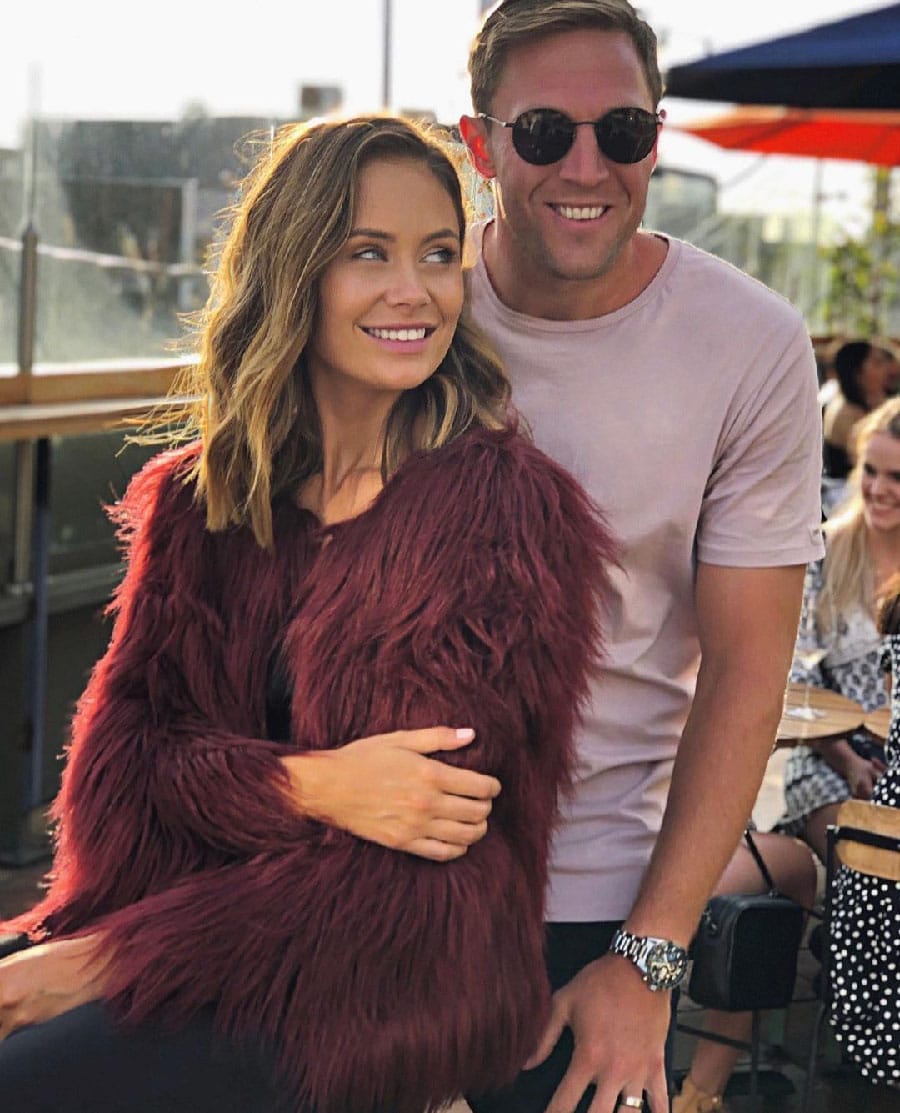 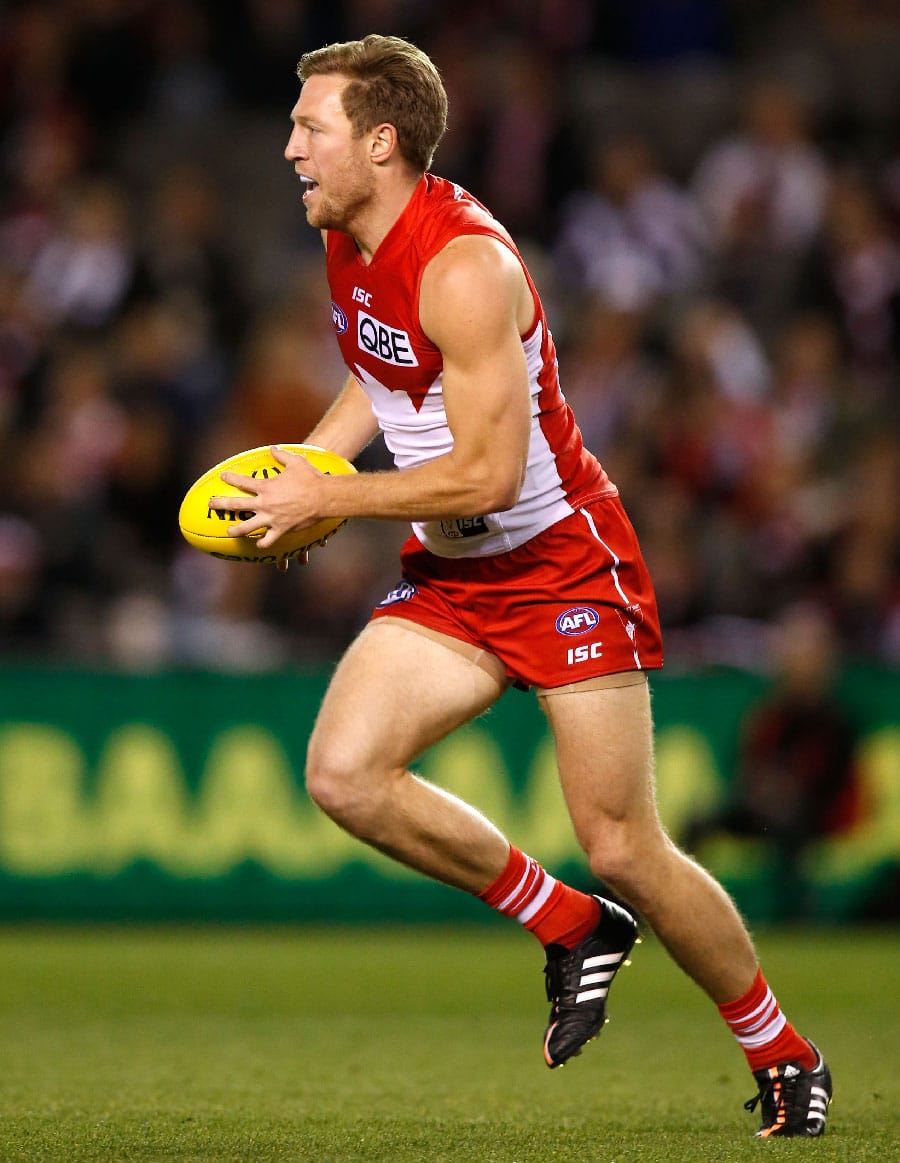 To request more information about Jeremy Laidler, please contact us

Contact TLA
Share Jeremy's Profile
By continuing to use this site, you agree to receive cookies/similar technologies to measure visits, view videos and use social sharing buttons. Find out more and change your cookies settings.
ACCEPT