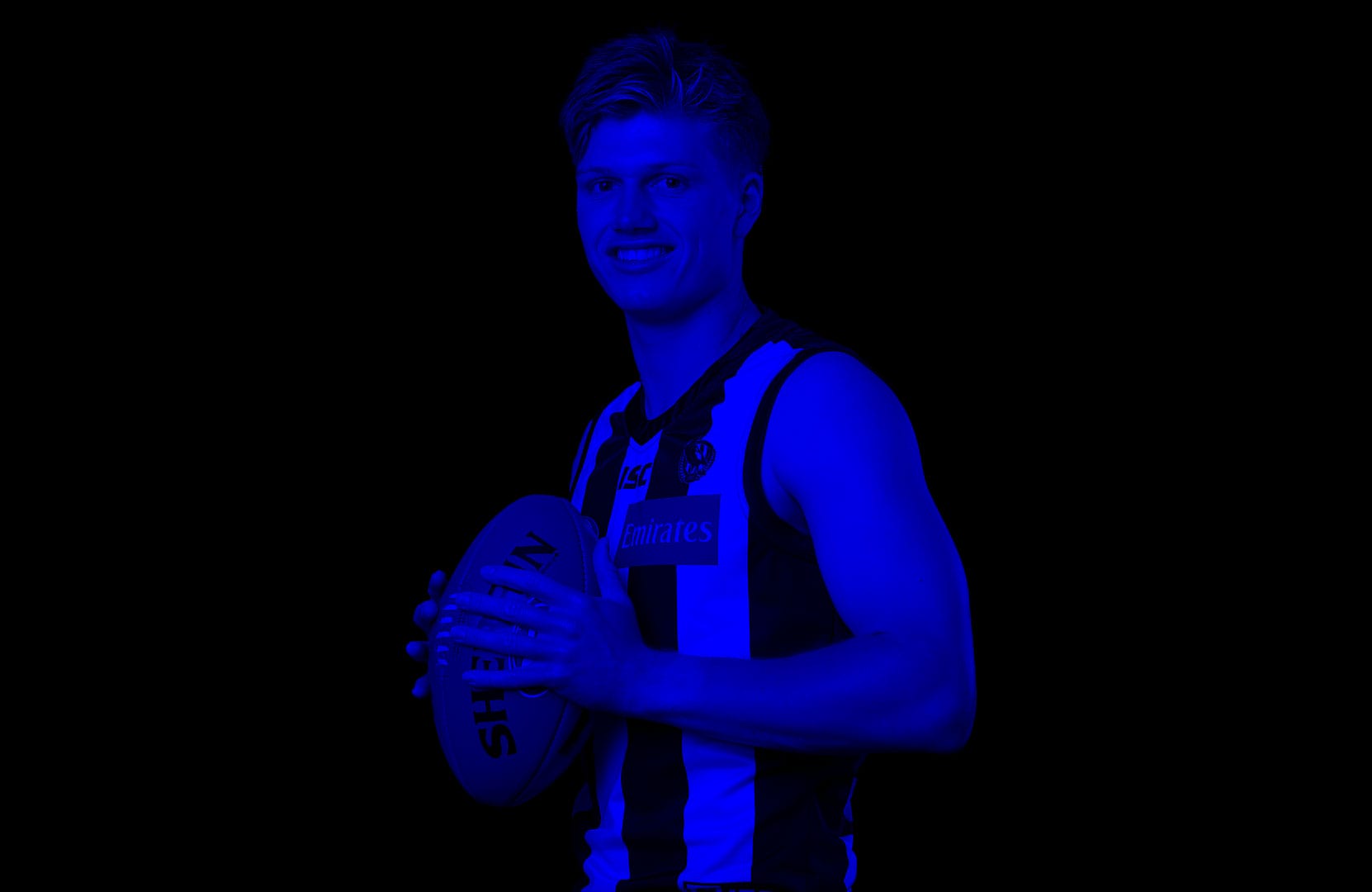 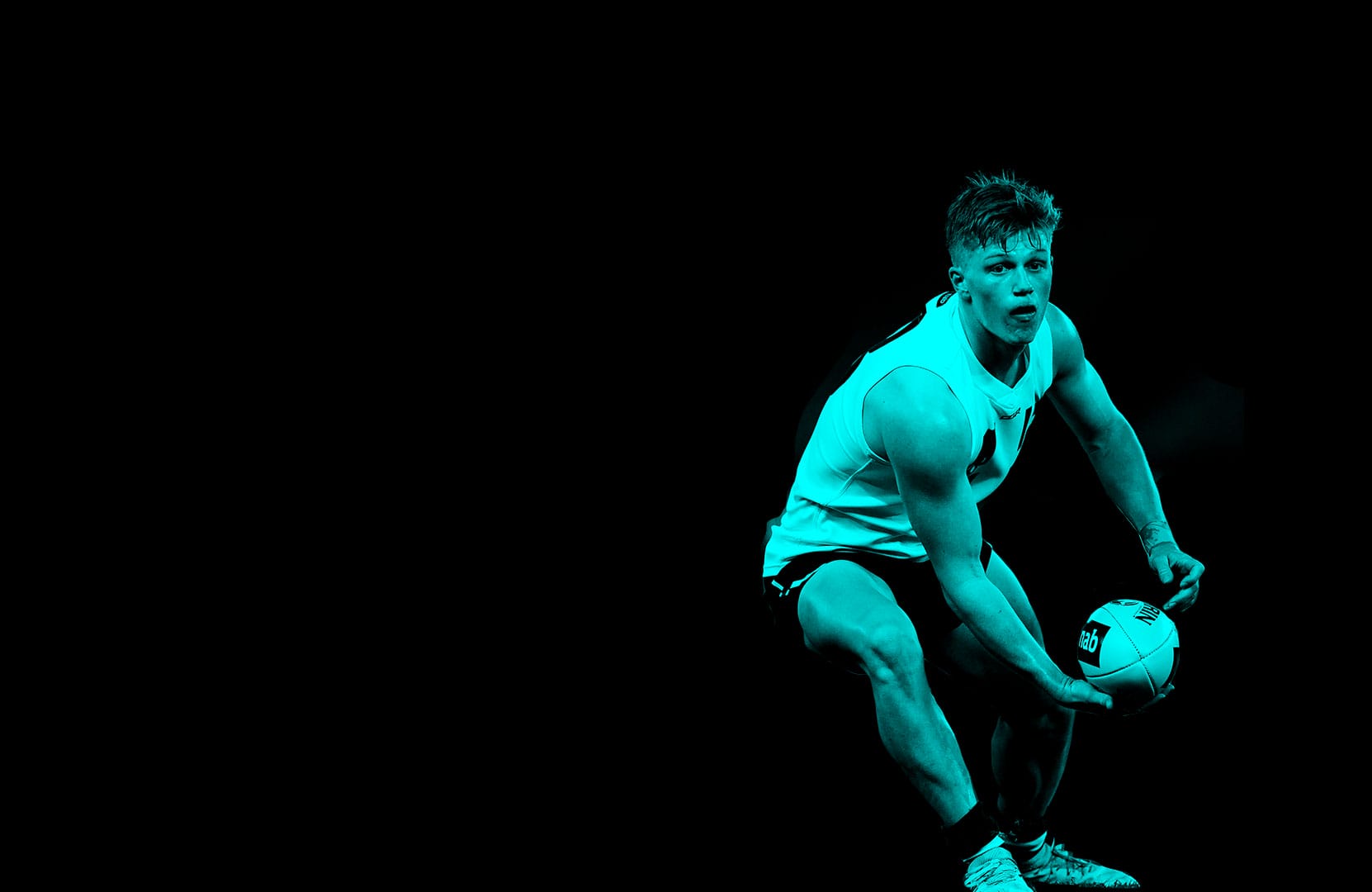 Jay Rantall is a ball winning inside midfielder with the ability to run all day. The aerobic beast broke the 2km time trial record at the 2019 Draft Combine. 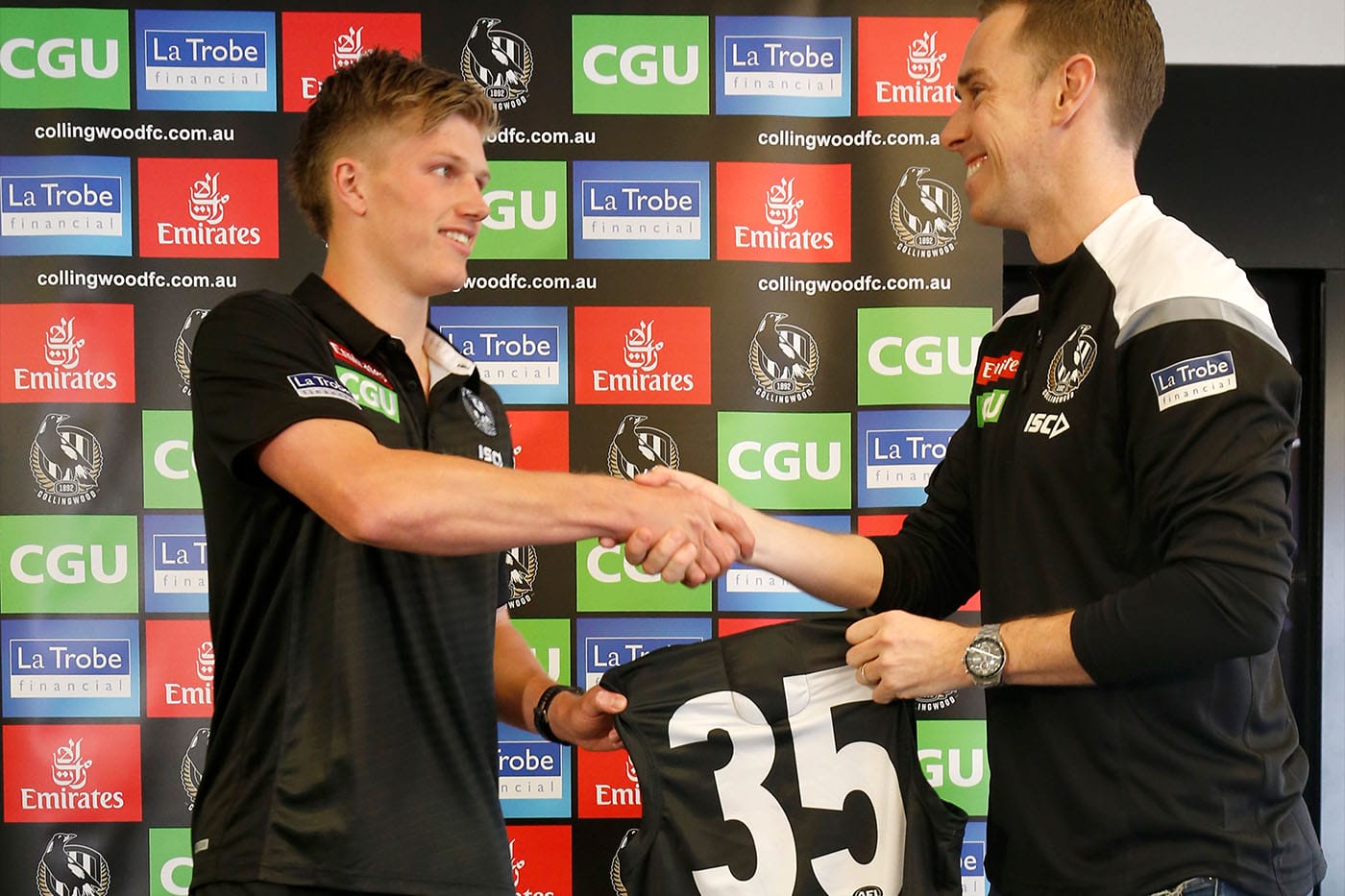 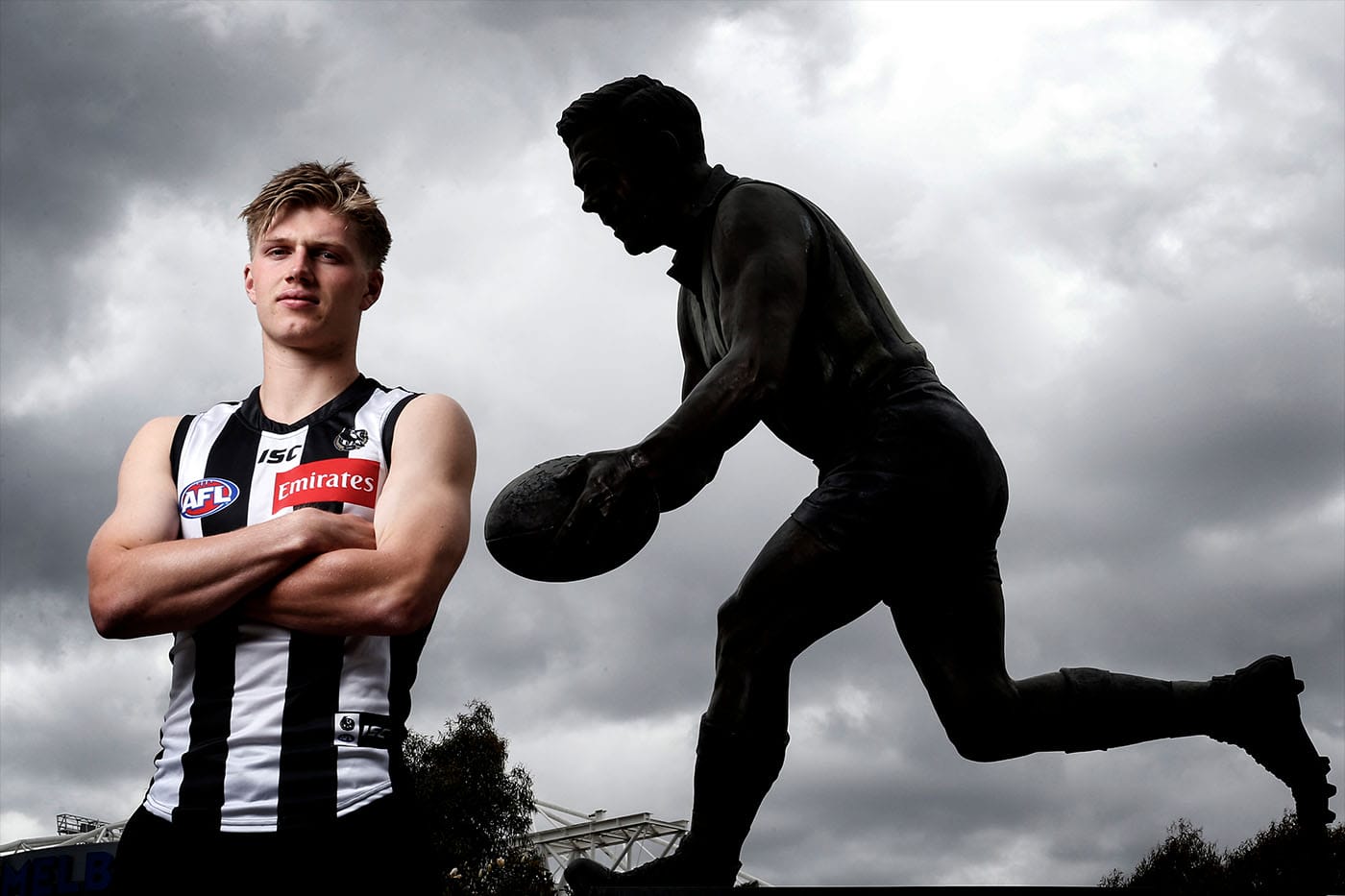 Jay grew up in Warrnambool, Victoria and played his junior football for South Warrnambool. Not only was Jay an elite footballer but also represented Ausralia at the 2018 World Basketball Championships.

Jay was selected by Collingwood with the 40th pick in the 2019 AFL Draft. After focusing on basketball throughout his teenage years, Jay burst onto the scene with a standout 2019 season representing VIC Country and being selected in the NAB League team of the year. 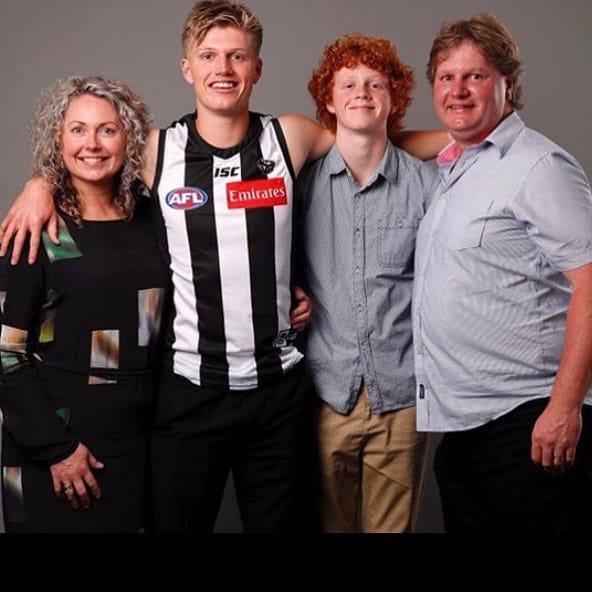 Jay still shows a keen interest in the NBA/NBL and would look to pursue Business and Leadership courses in the coming years. 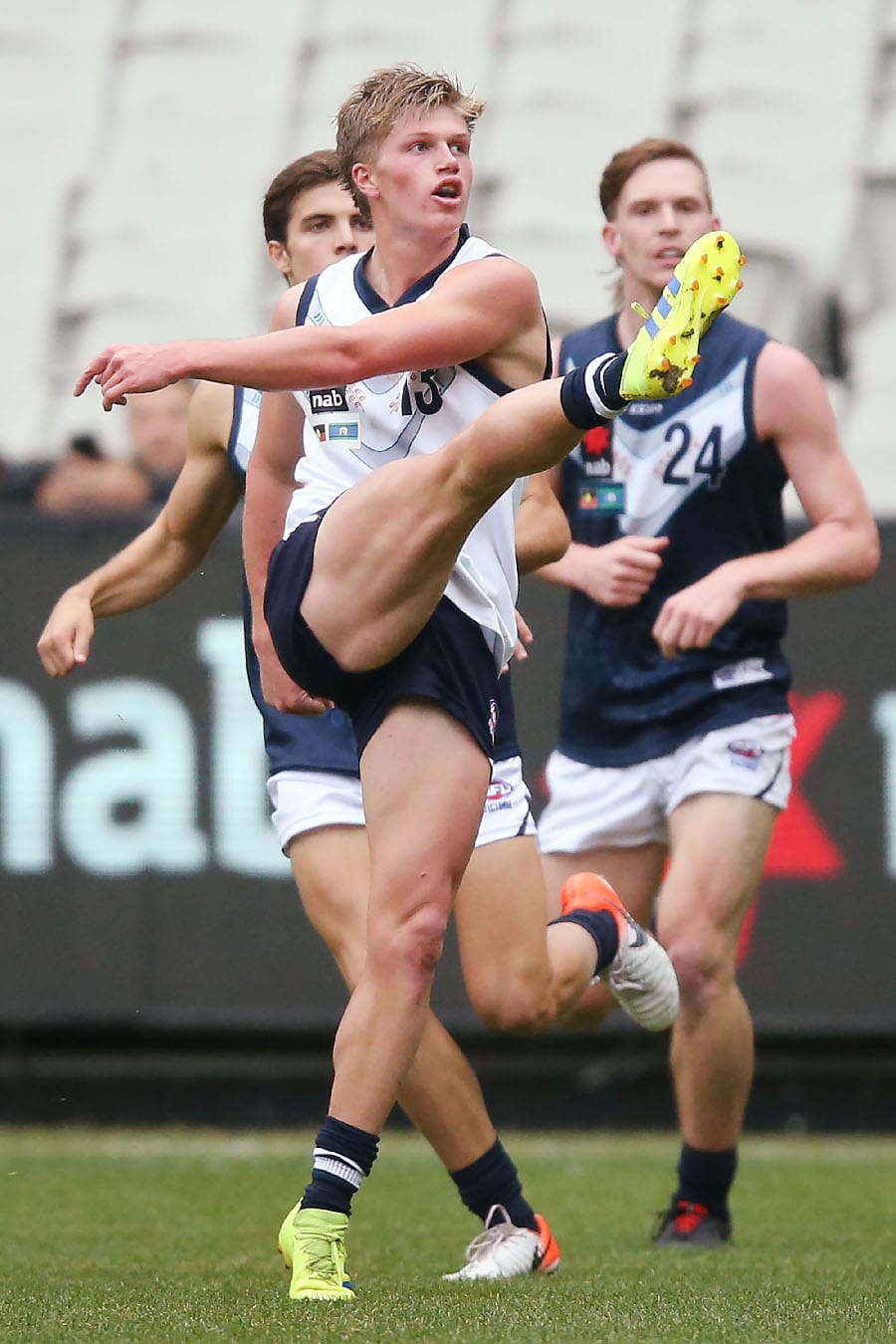 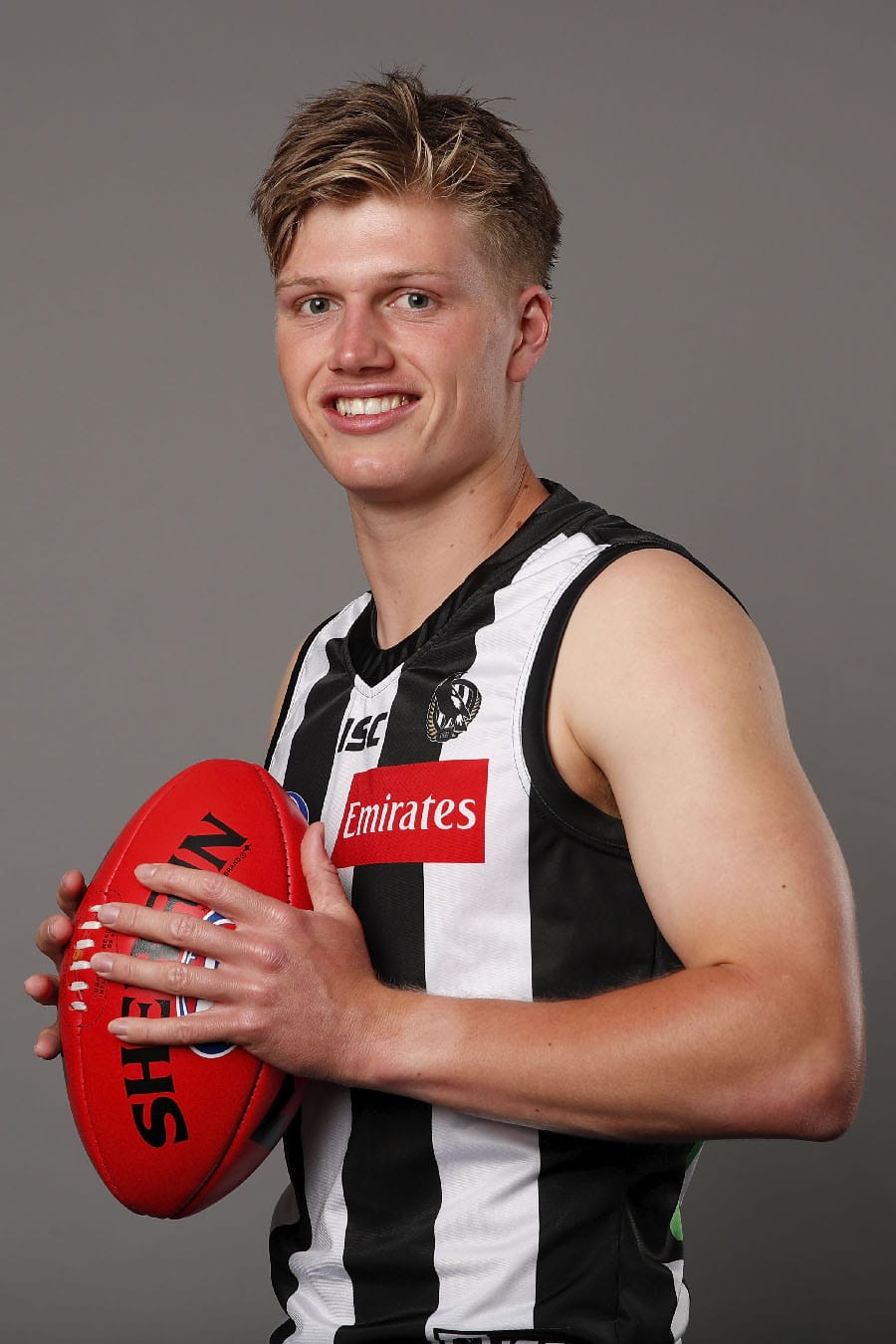 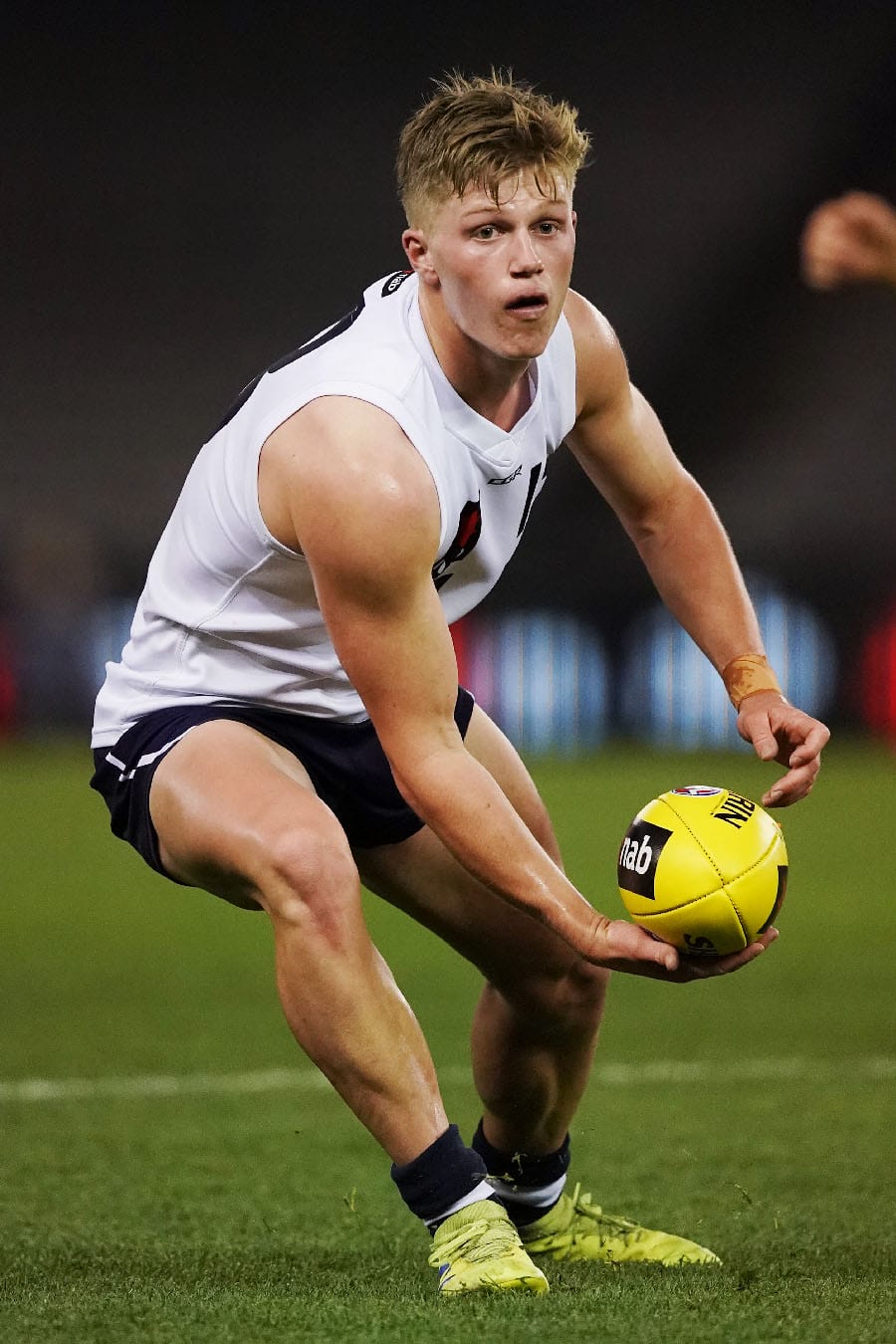 To request more information about Jay Rantall , please contact us

Contact TLA
Share Jay's Profile
By continuing to use this site, you agree to receive cookies/similar technologies to measure visits, view videos and use social sharing buttons. Find out more and change your cookies settings.
ACCEPT