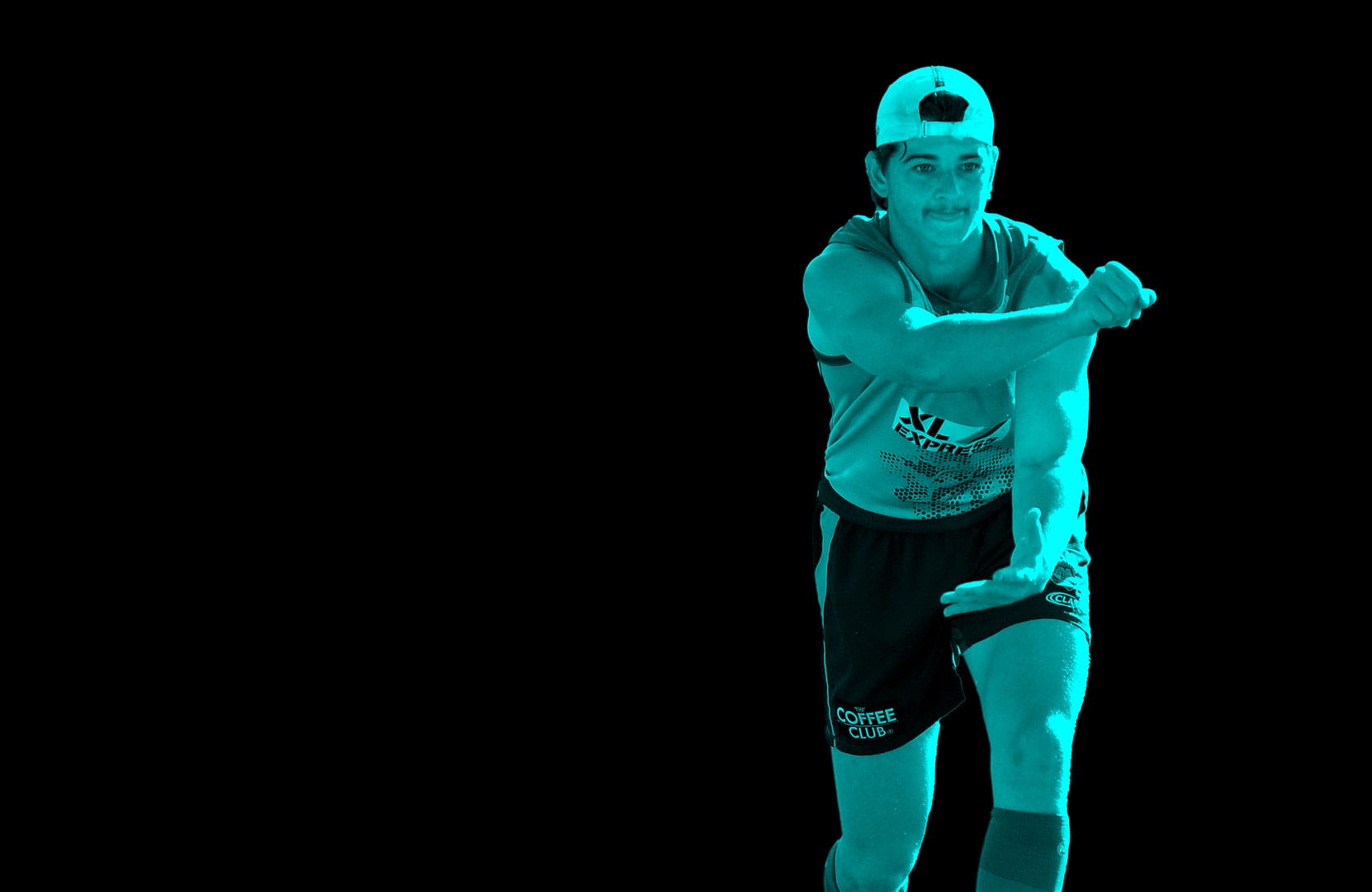 A versatile defender, Jaxon Prior made noticeable inroads in his first season at the Brisbane Lions, and is eyeing a debut in 2021. 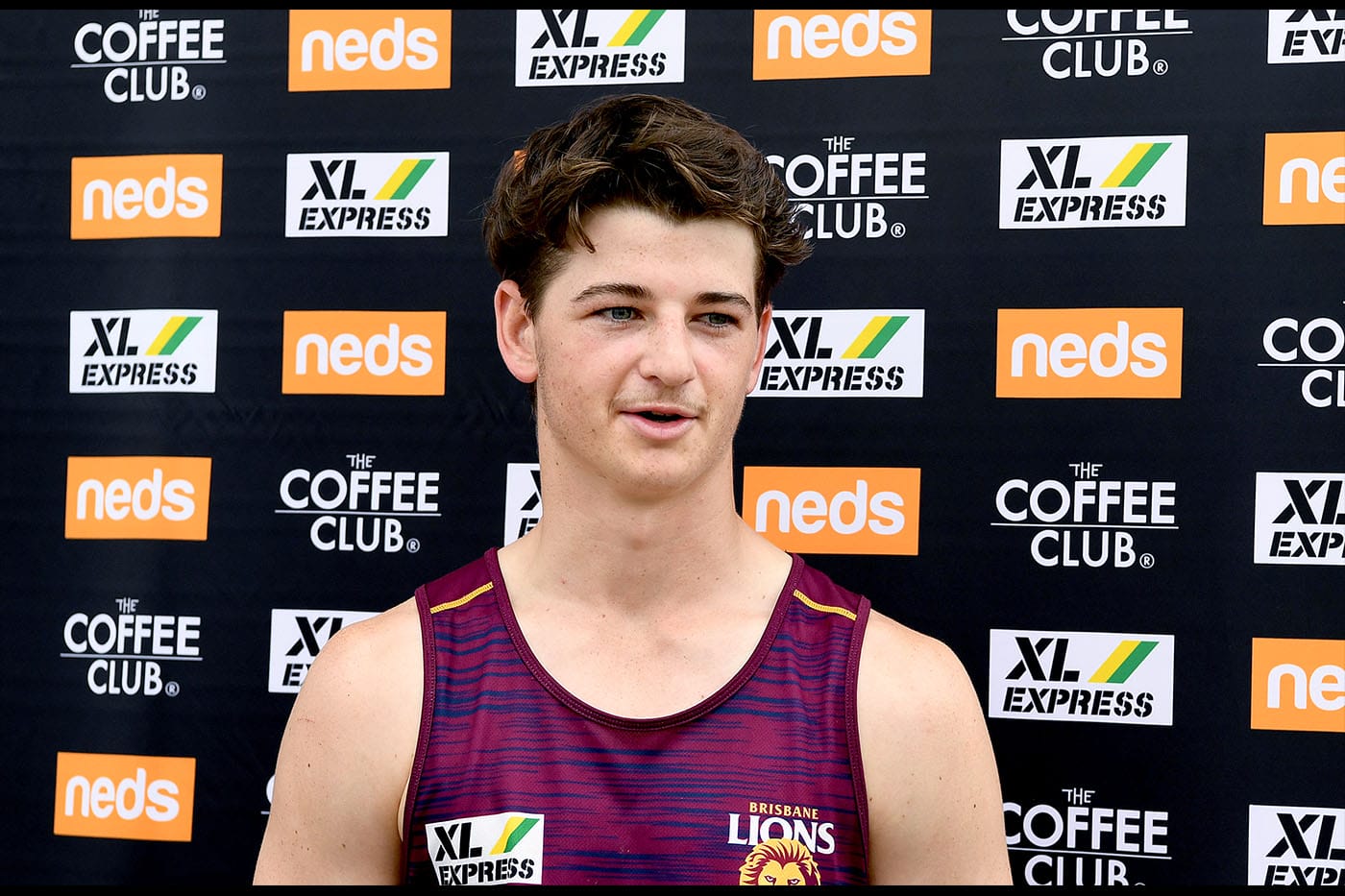 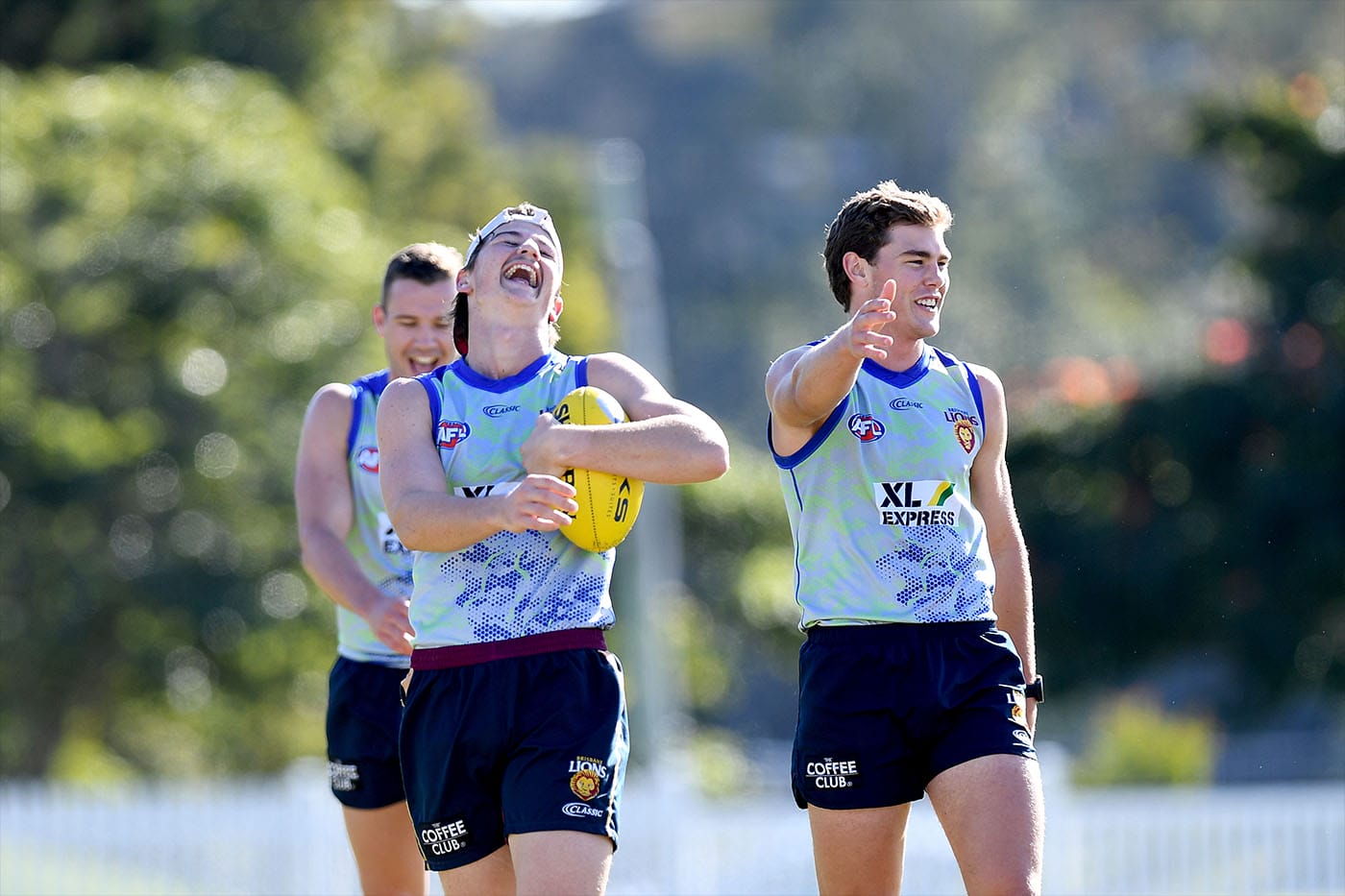 Prior was born and bread in Hillarys, WA. His father, Michael played 90 games for Essendon and the West Coast Eagles in the 90s and early 2000s so Aussie rules was in his blood. From the moment he could walk, Jaxon had a footy in his hand and never looked back. He played his junior football for Sorrento-Duncraig before progressing into the development squads at West Perth where his footy skills along with his leadership qualities stood out. He represented WA in the Under 15 Schoolboys and Under 16s, before being an integral part of the Championship winning WA Under 18 team in 2019. He returned to WAFL level for West Perth and after some dominant performances in the colts, he played 2 games in the league before injuring his wrist. Before the injury set back, Prior had shown enough and was drafted by the Brisbane Lions with pick 59.

Upon relocating to Queensland, Prior slotted into the Brisbane Lions squad with ease. The mobile half back/wingman looked at 2020 as a big development year and ensured that he worked on his physique and cleanliness with the ball to push his case for senior selection. Away from football, Prior puts a lot of time and focus into improving his golf game, has a newly found obsession for motor sports and is a massive dog lover. 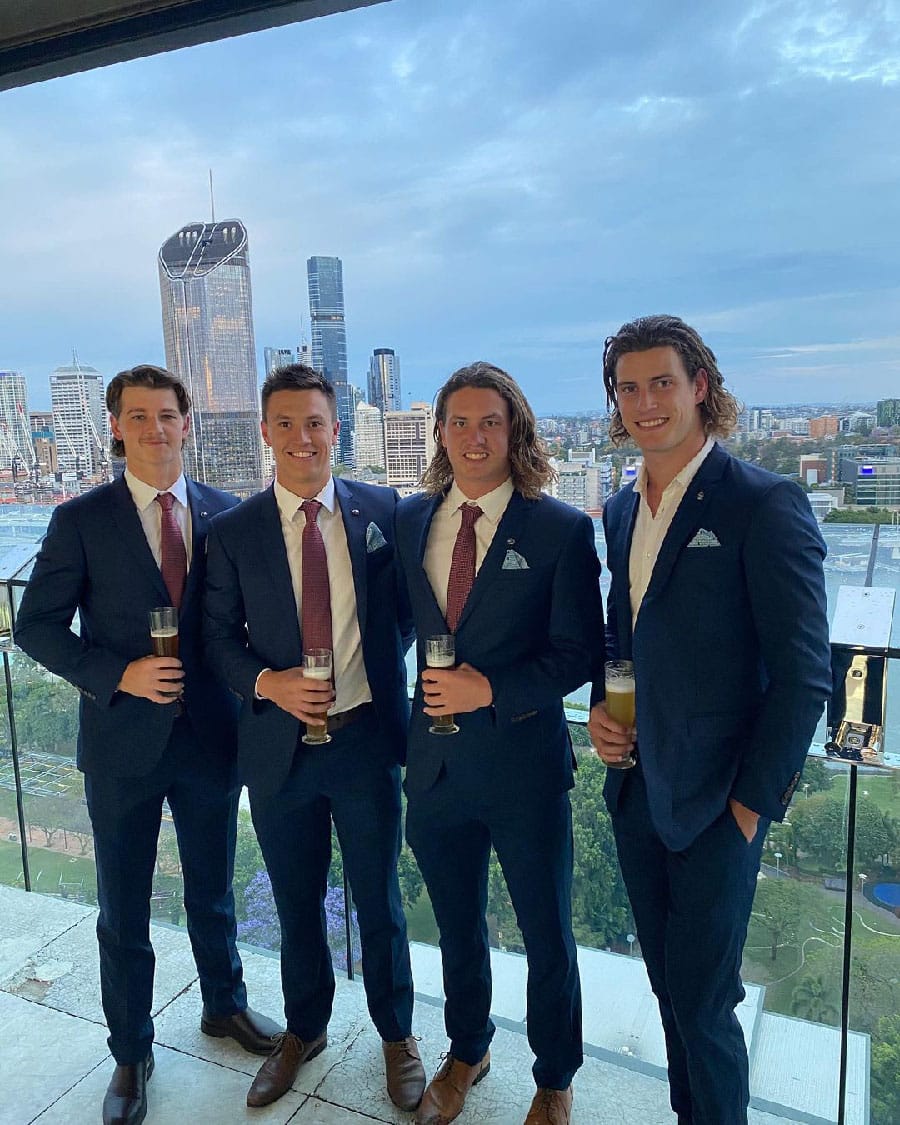 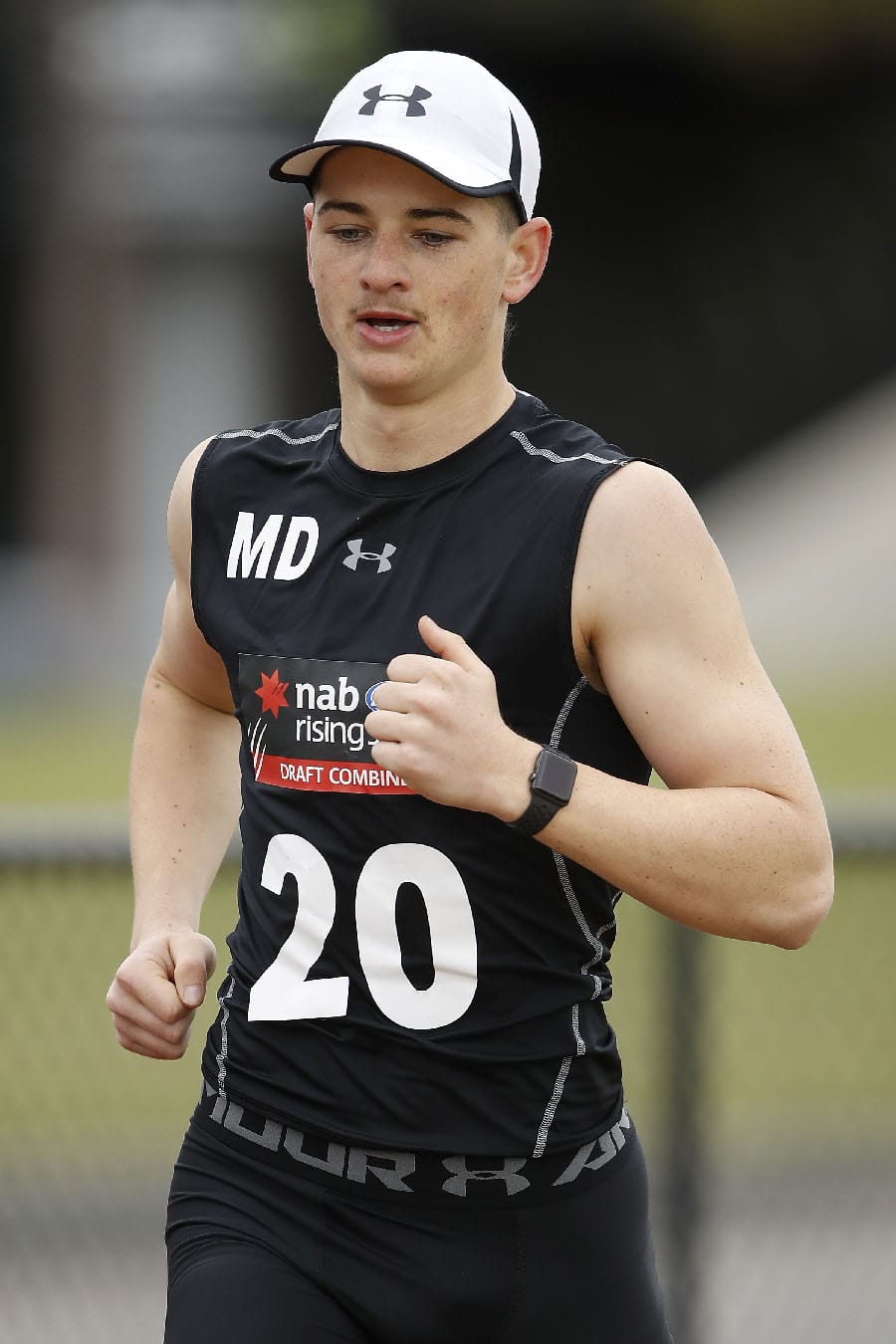 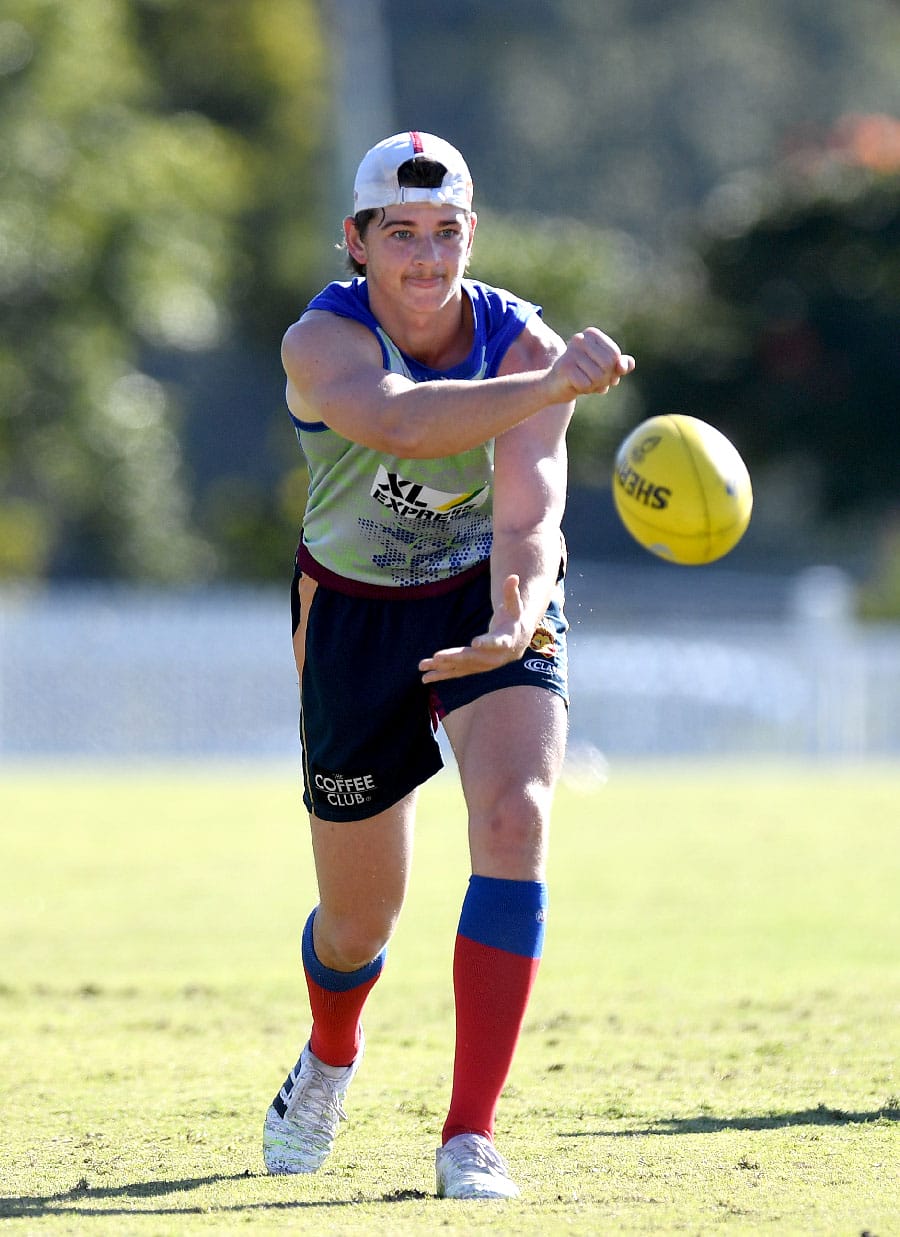 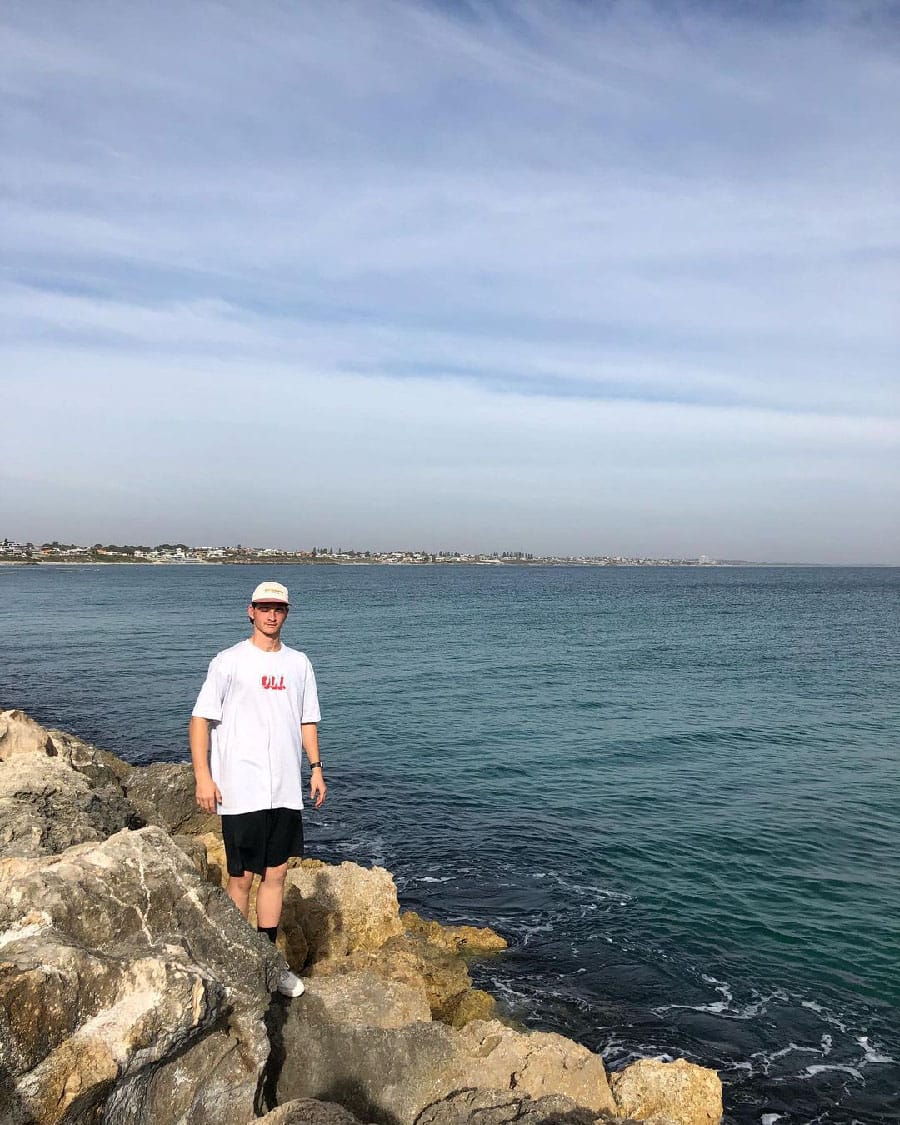 To request more information about Jaxon Prior, please contact us

Contact TLA
Share Jaxon's Profile
By continuing to use this site, you agree to receive cookies/similar technologies to measure visits, view videos and use social sharing buttons. Find out more and change your cookies settings.
ACCEPT