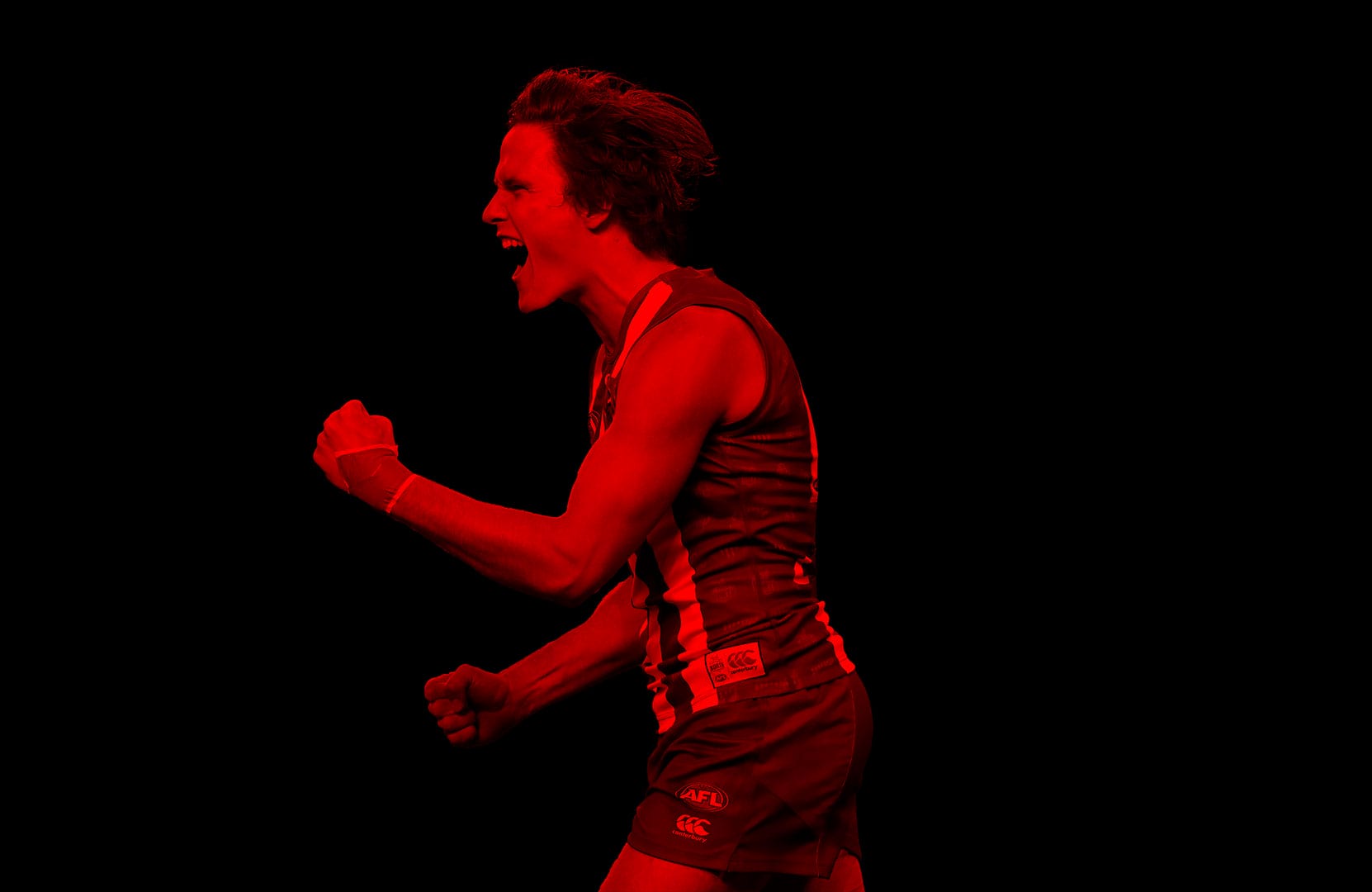 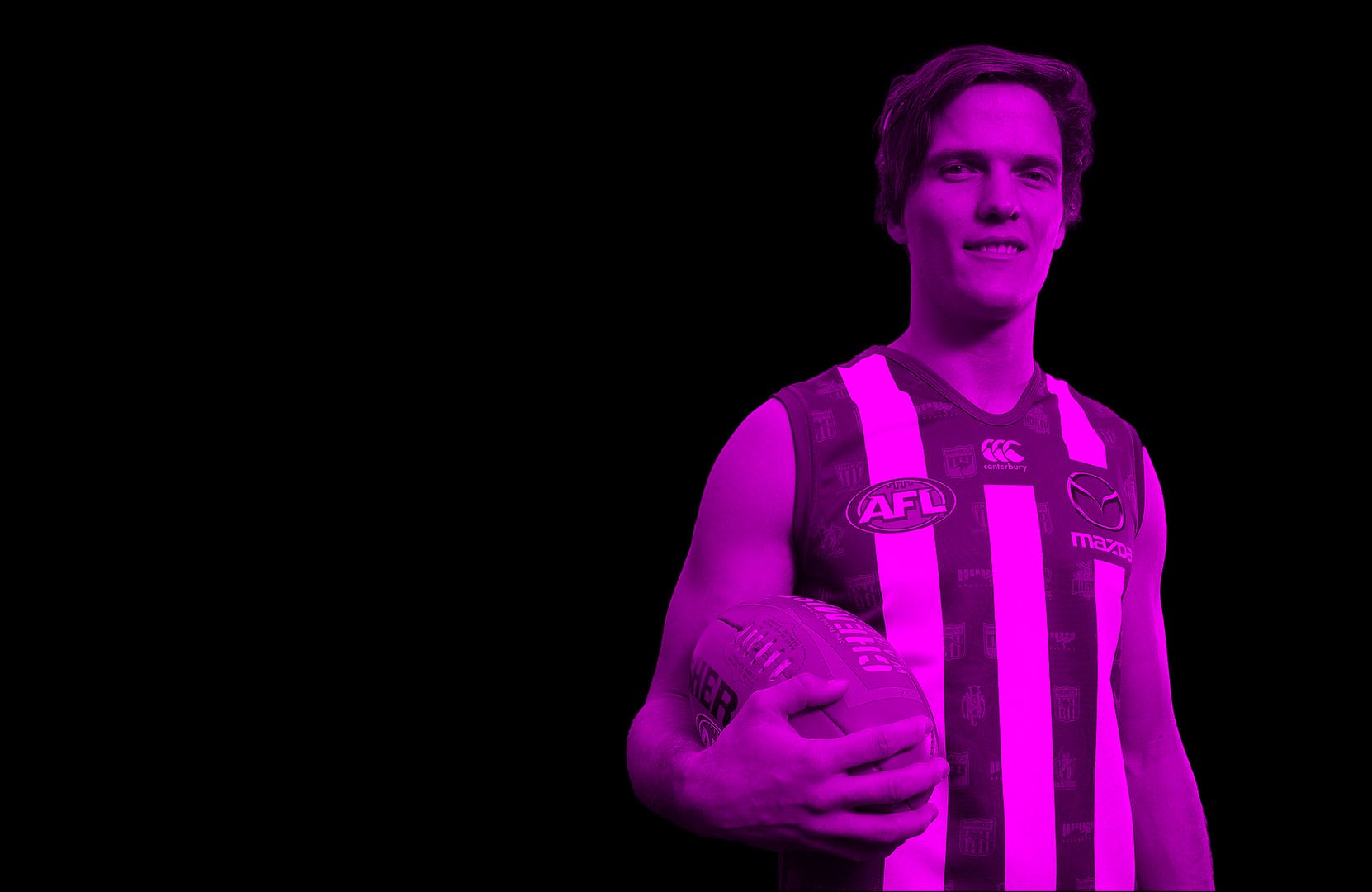 He was selected with the Brisbane Lions' first selection (pick 5 overall) in the 2010 national draft from SANFL club, Woodville-West Torrens. Jared is a smooth moving wingman with great skills 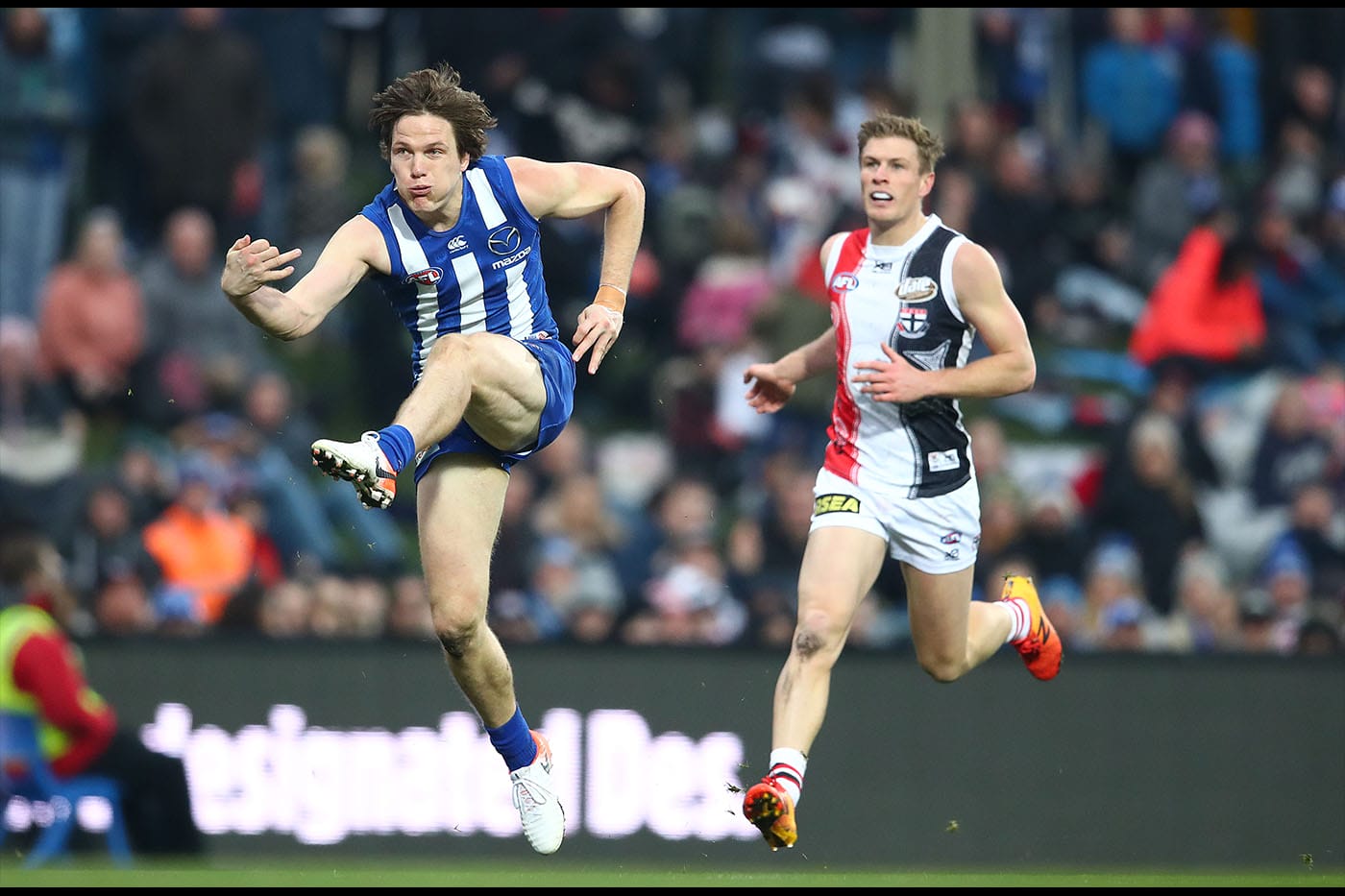 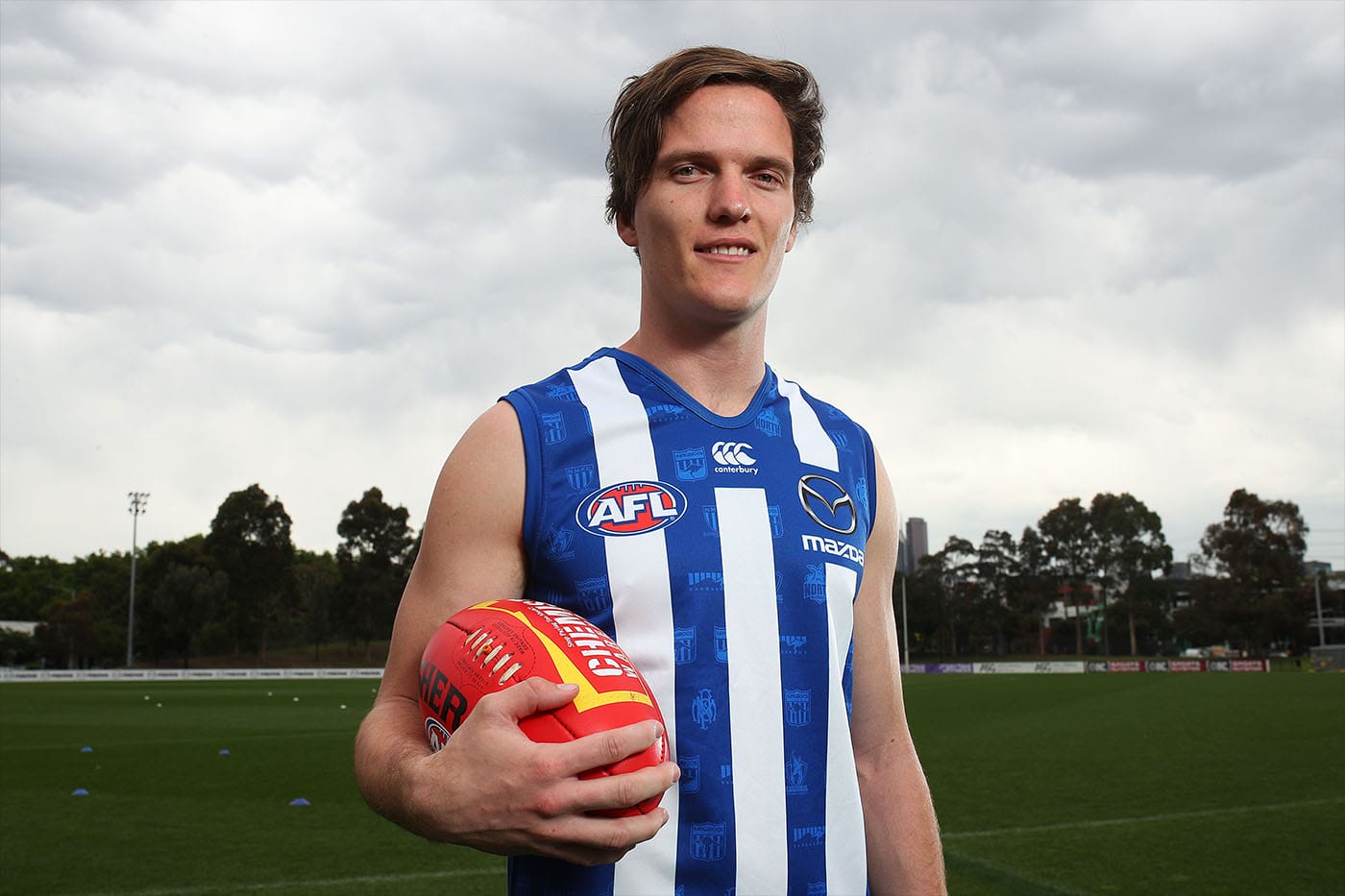 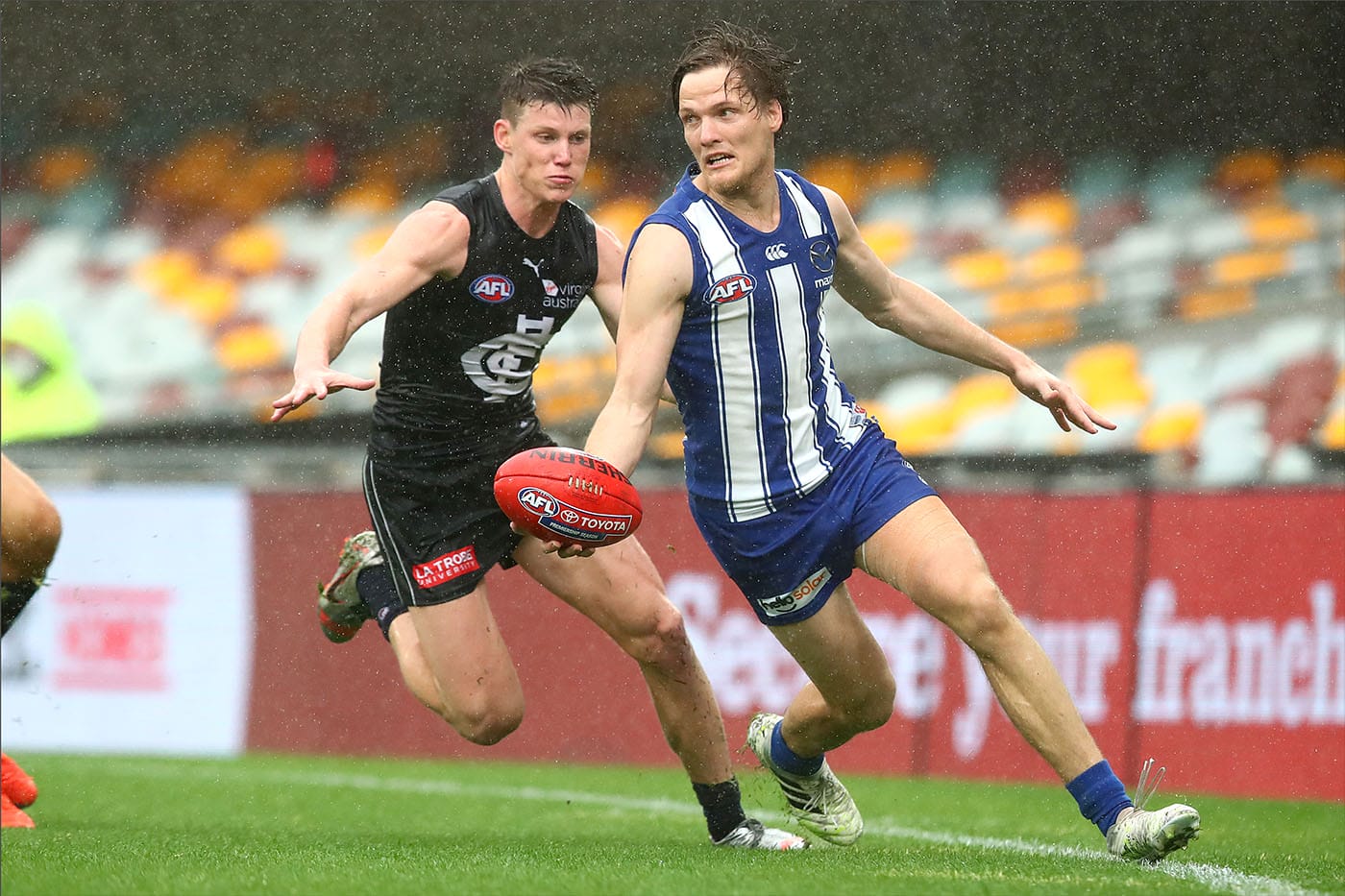 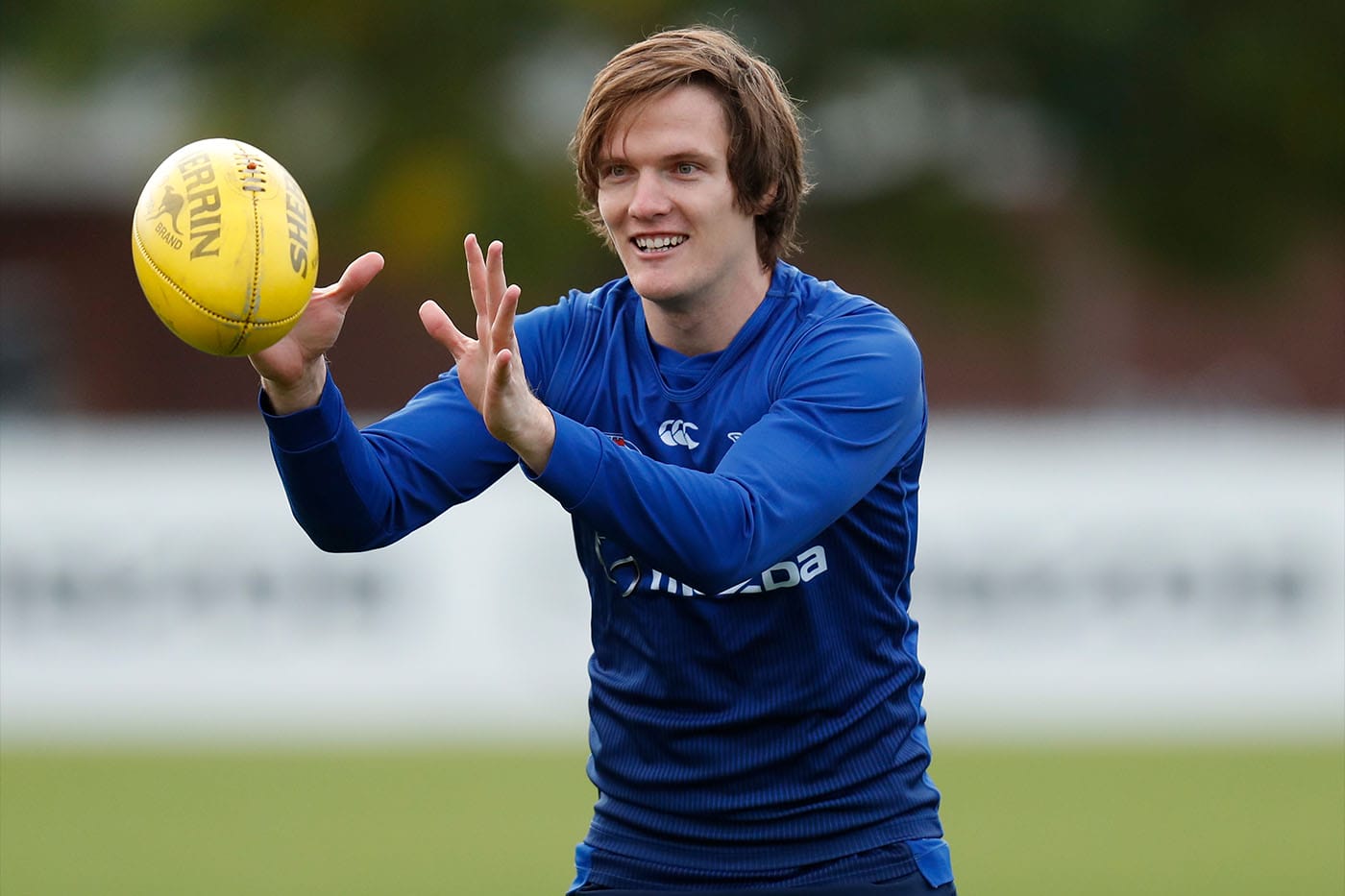 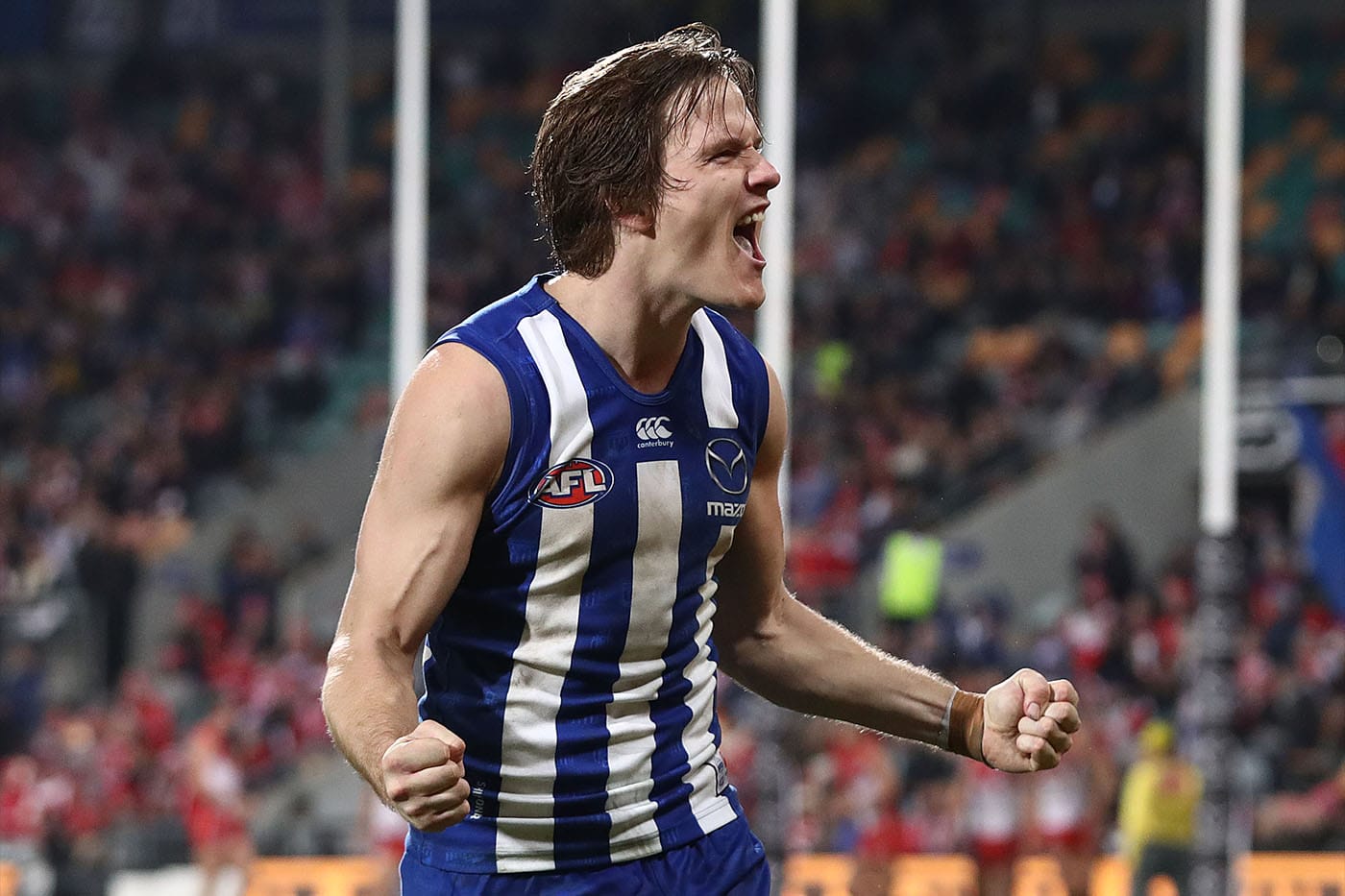 Graduated from Henley High School in 2010. Polec is an outside midfielder who, prior to being drafted, played senior football with Woodville West Torrens and was a key player in their 2010 finals series. Woodville-West Torrens coach Michael Godden described Polec as being as good a junior as I’ve seen come through the system and praised him for his skill, composure and work ethic.

Jared was selected with the Brisbane Lion’s first selection (pick 5 overall) in the 2010 national draft. In his first three seasons at Brisbane, he played in sixteen games. In September 2013, Polec requested a trade to a Port Adelaide. Polec officially joined Port Adelaide in October 2013, he played 90 games for Port Adelaide between 2014-2018. In 2019 Polec joined North Melbourne through the Trade period, Polec proved an astute signing to a side needing outside run and penetrating kicking. The number 13 played in every game, and led the Roos for metres gained and total kicks. 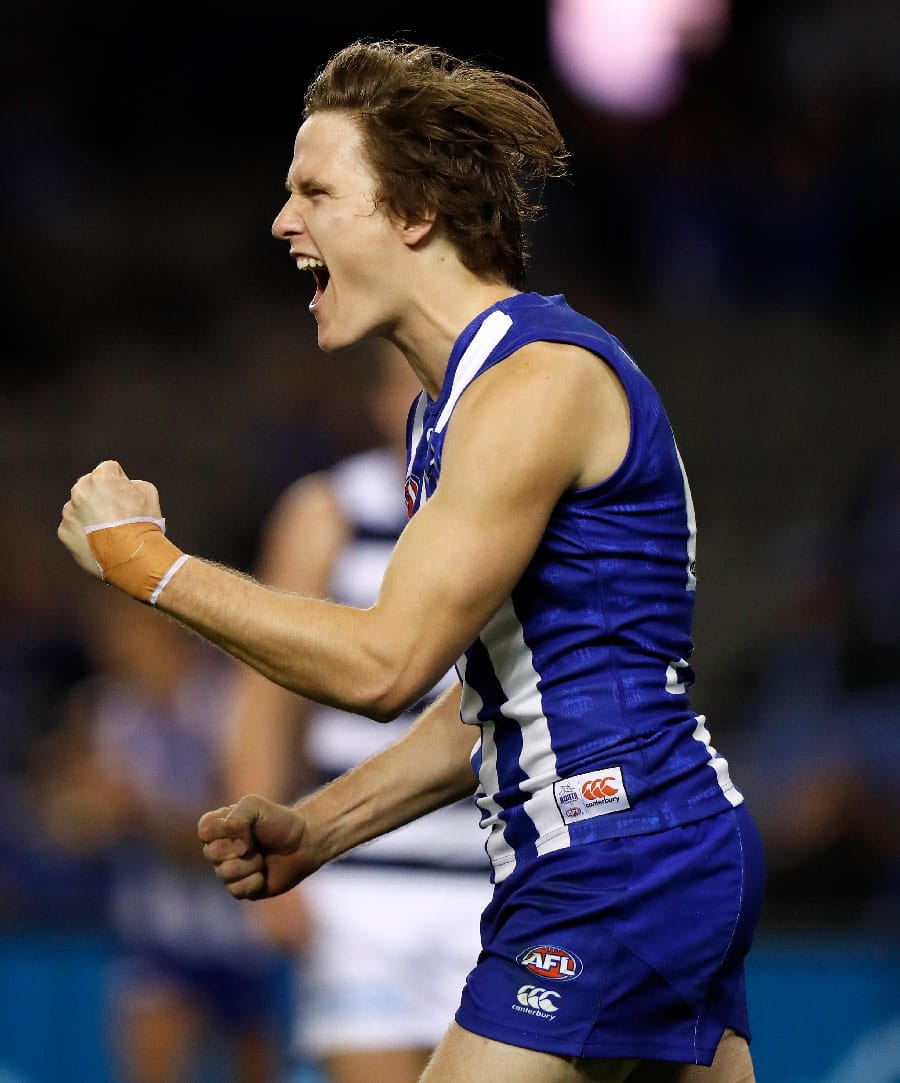 Jared is interested in Property Development having recently completed building his own house. Other interest include joining the Police Force or Fire Brigade post retiring from AFL Football.

Jared is an Adidas ambassador and also Koala Kids Foundation 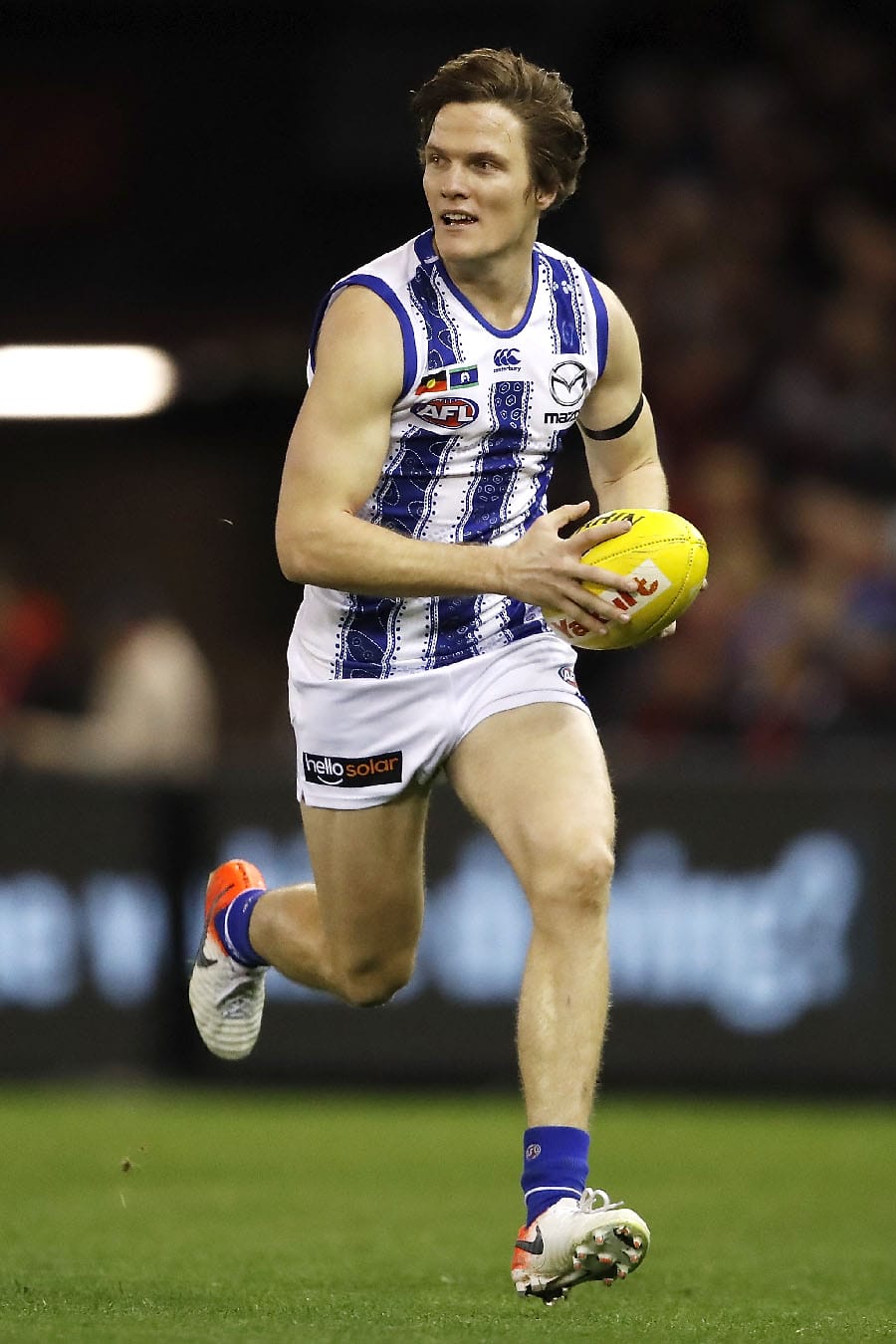 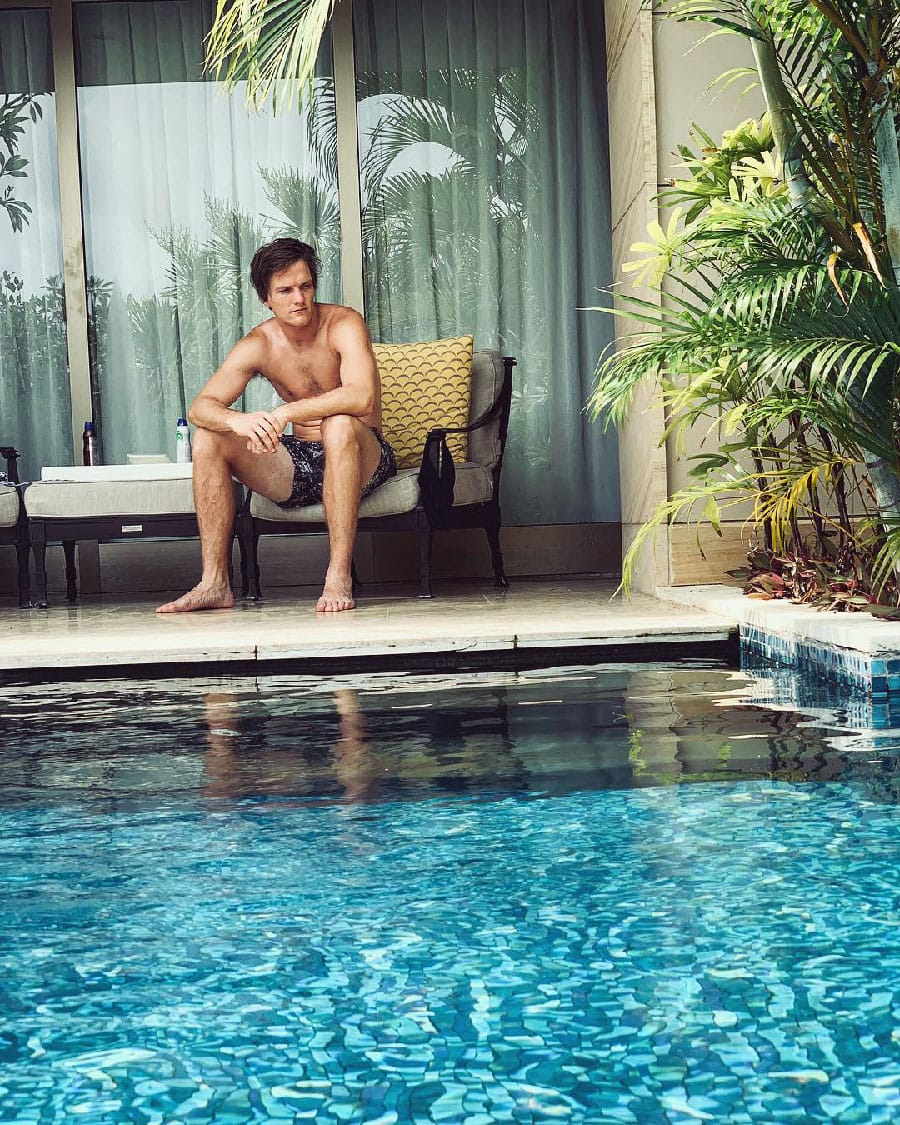 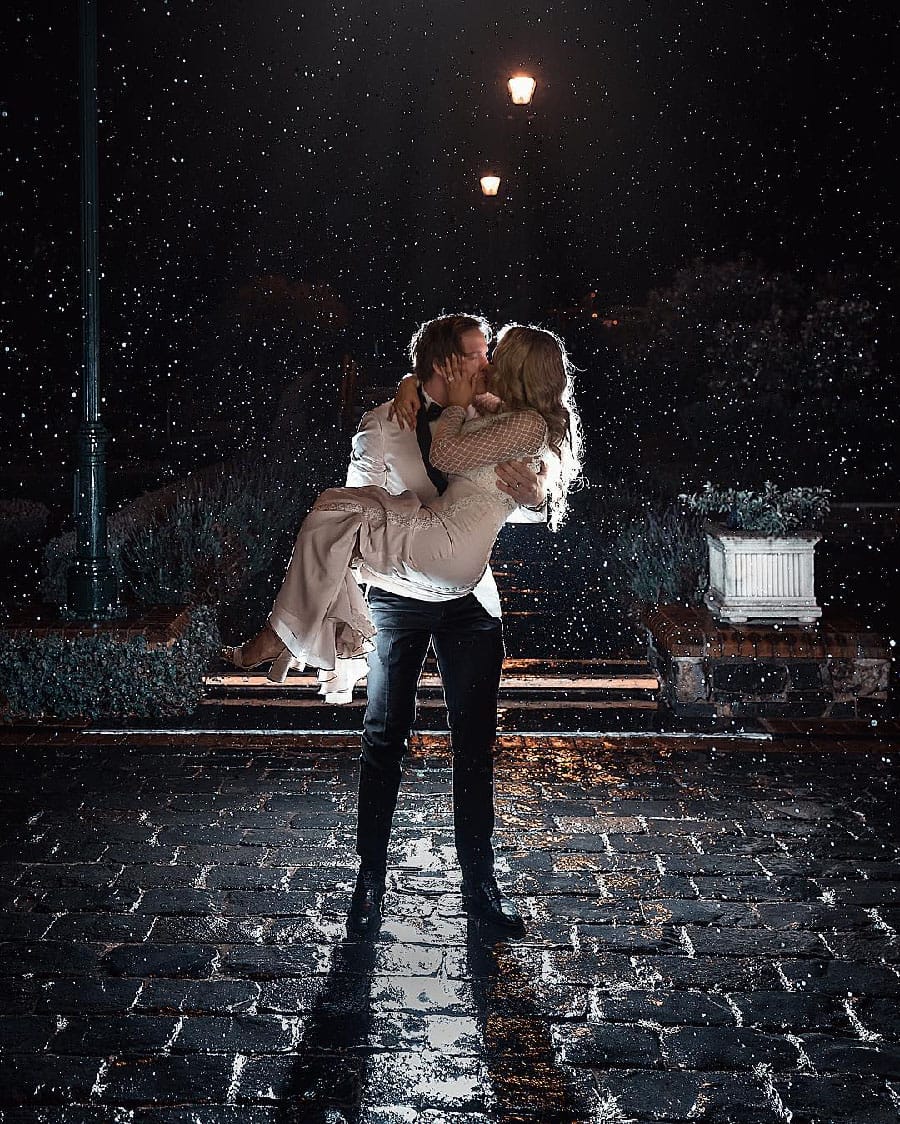 To request more information about Jared Polec, please contact us

Contact TLA
Share Jared's Profile
By continuing to use this site, you agree to receive cookies/similar technologies to measure visits, view videos and use social sharing buttons. Find out more and change your cookies settings.
ACCEPT