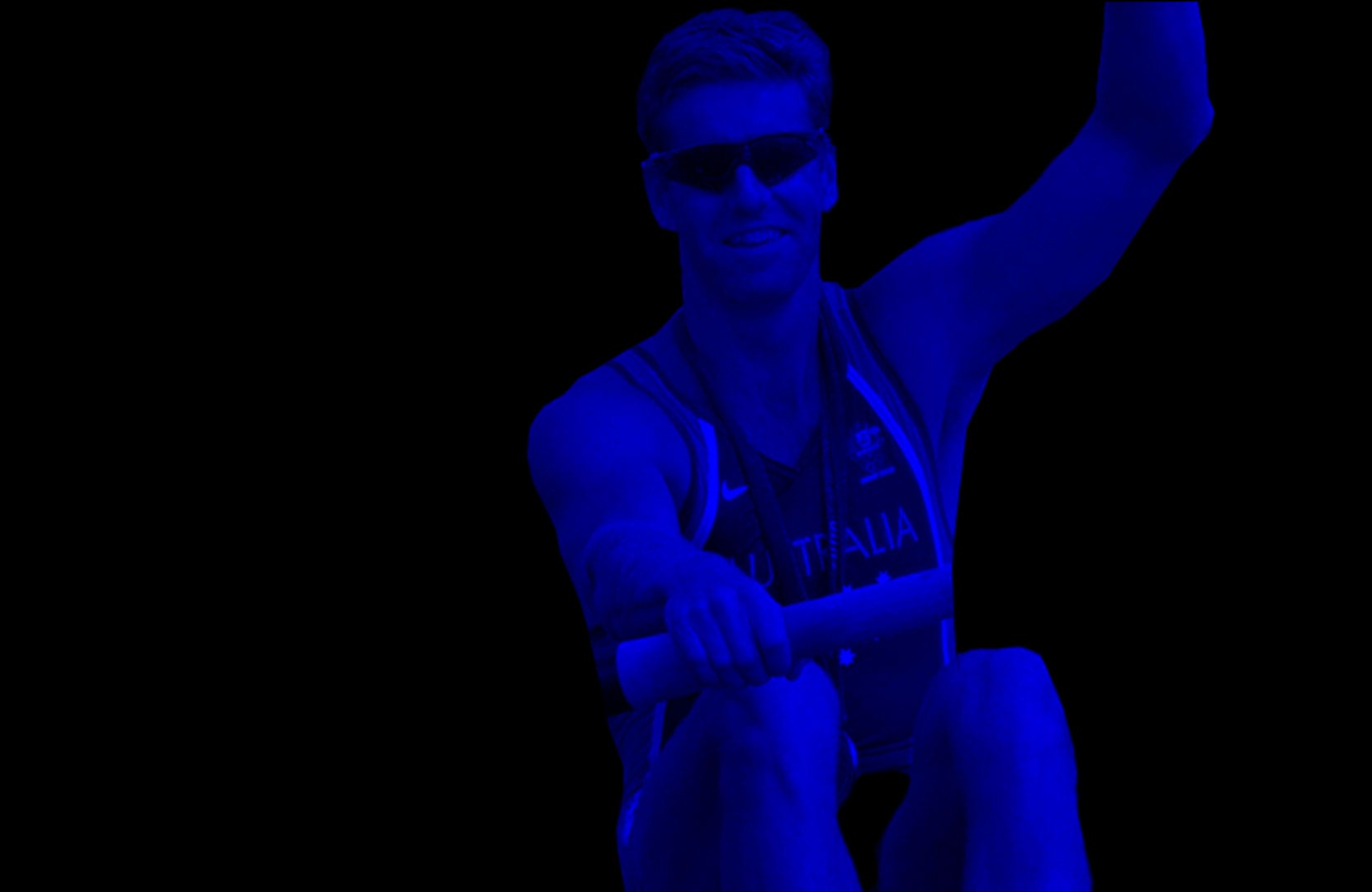 A three-time Olympic gold medalist and seven-time World champion, James is the most decorated rower in Australian history. He is one of only five Australians to have competed at six Olympic Games. 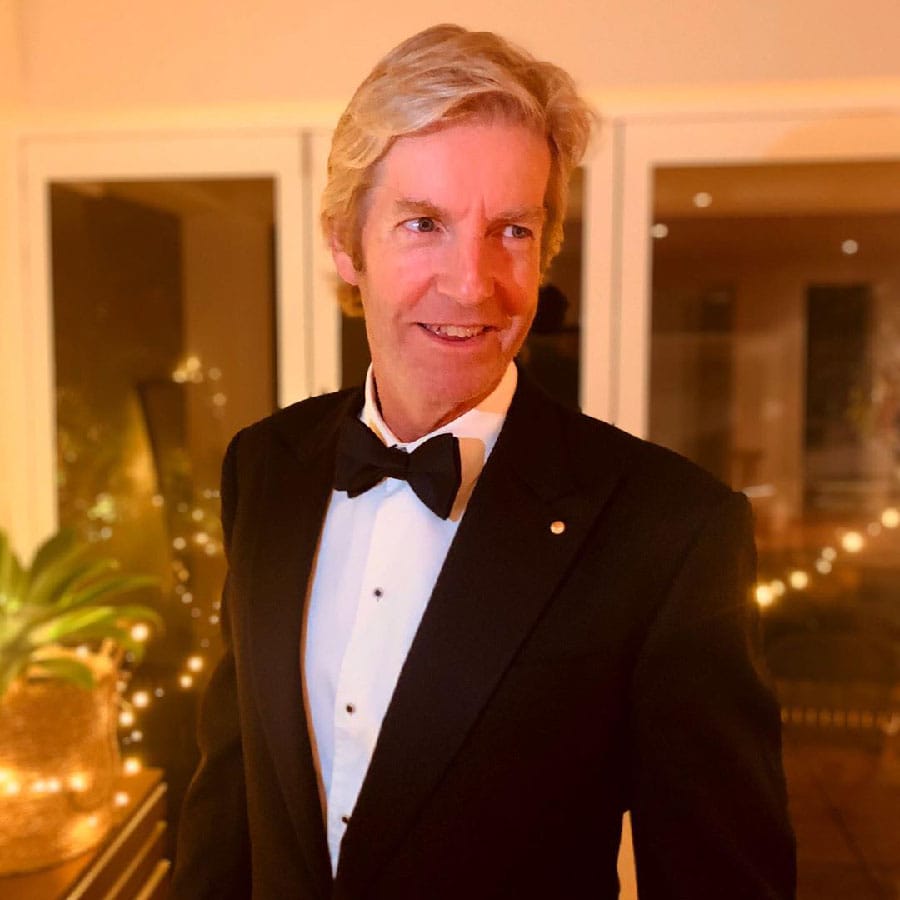 James began rowing at Carey Grammar in Melbourne, rising through the ranks to win national titles and earn international selection as stroke of the Men’s Eight at the 1985 World Championships.

It was the first chapter in a glittering international career that included six Olympic Games (for three Gold & one Bronze medal), 11 World Championships (for seven world titles, including one in each of the five sweep oar events) and four World Cups (two titles).

James competed in three events: the Coxless four, men’s eight and men’s pair and is the only rower in history to win world titles in every sweep oar event.

Throughout the early 1990s James out-performed any competition he faced, winning an impressive 3 European titles, 2 world titles and an Olympic gold medal in Barcelona.

In 1998, the ‘Oarsome Foursome’ returned to international competition and rowed as a coxed four, winning gold at the World Championships in Cologne. At the same regatta, James teamed up with fellow crewmember Nick Green to win gold in the coxed pairs.

At the 2000 Sydney Olympic games, James teamed up with fellow Victorian Matthew Long to row in the coxless pair and went on to win his third consecutive medal at the Olympic games.

James made his fifth Olympic games in Athens memorable as he and Drew Ginn rowed to victory in the coxless pairs, winning Australia’s sole gold medal at the Athens regatta. In the process, James won his third Olympic gold medal.

In 2010, James was inducted as a member of the Rowing Victoria Hall of Fame and that same year the International Rowing Federation awarded James the Thomas Keller Medal for his outstanding international rowing career. It is the sport’s highest honour and is awarded within five years of the athlete’s retirement, acknowledging an exceptional career and exemplary sportsmanship.

In his sixth Olympic showing, James was awarded the honour of being Australia’s flag-bearer in the opening ceremony of the 2012 London Olympic games.

In 2012, Tomkins was inducted into the Sports Australia Hall of Fame, as well as being elected into the IOC’s Athletes’ Commission.

James is currently the Director of National Sales at UBS Global Asset Management and has 25 years experience in Financial services. 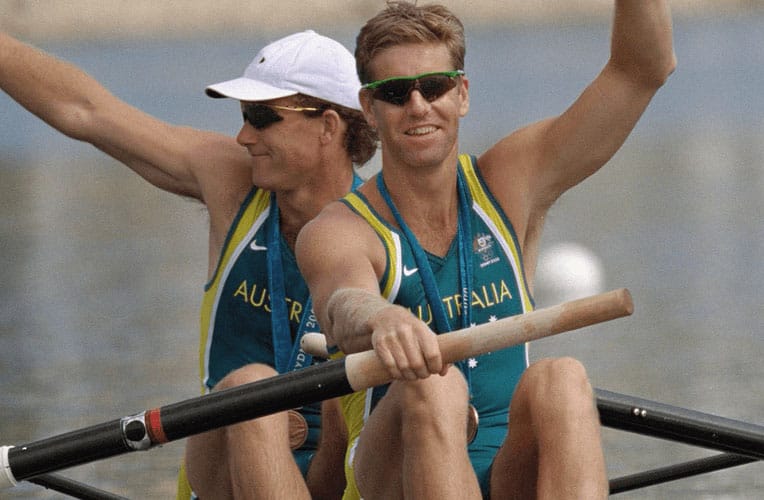 When you can do something well, it’s almost your responsibility to see how far you can take it.

To request more information about James Tomkins, please contact us